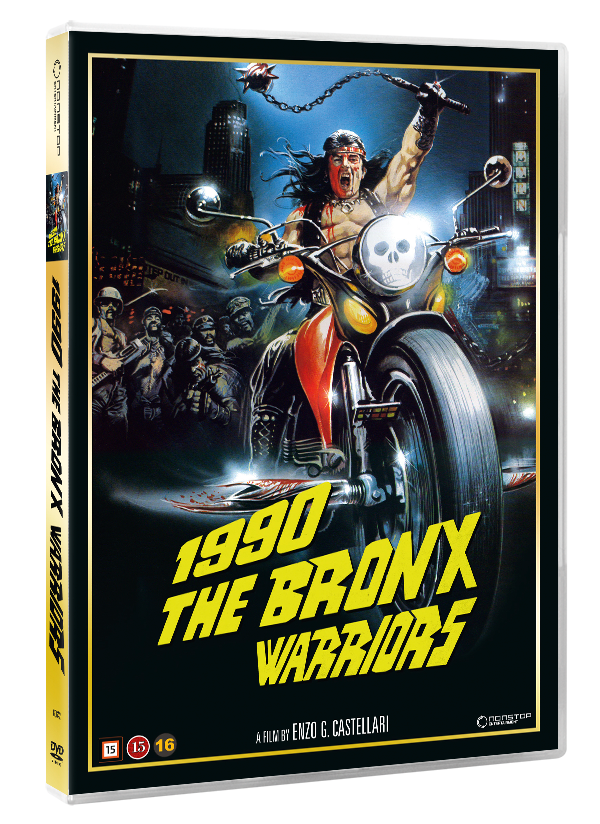 Experience New York in 1990 with 1990: The Bronx Warriors is a 1982 Italian action-science fiction film directed by Enzo G. Castellari. The year is 1990, and the New York borough of the Bronx is a lawless zone where rollerblading gangs ravage and fight over territory. 17-year-old Anne is told that she must inherit the great arms company The Manhattan Corporation, but the moral dilemma causes her to flee from safe Manhattan to the ravaged Bronx. Inspired by Mad Max, The Warriors and The Escape from New York is 1990: The Bronx Warriors Italian 80s pulp at its best. Filmed on location in New York. 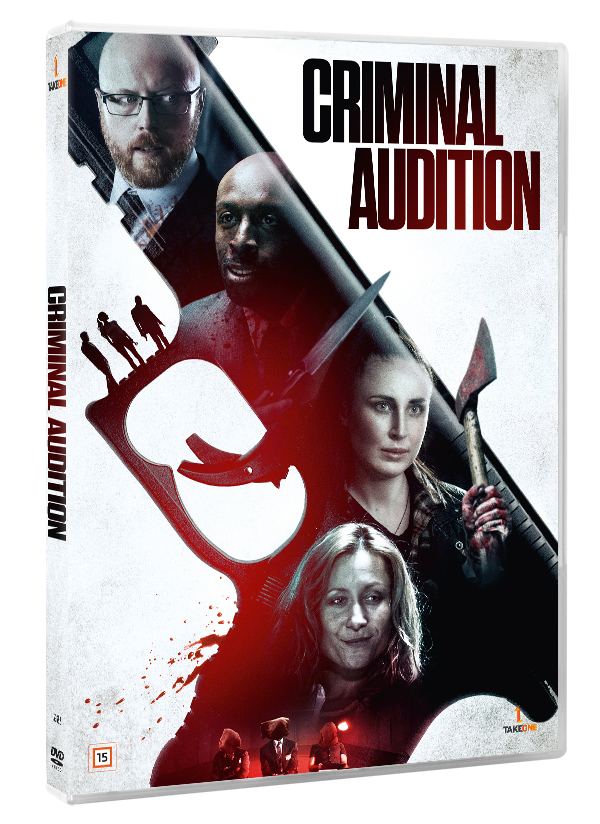 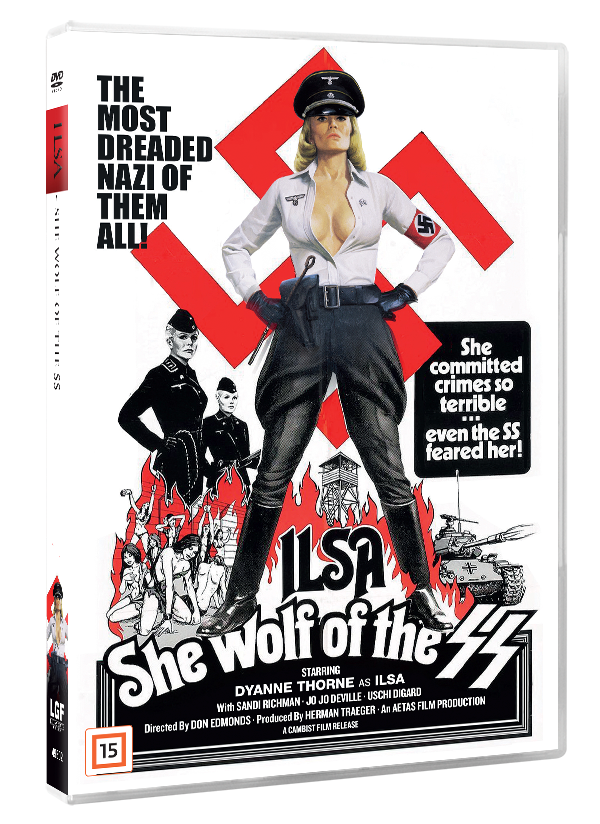 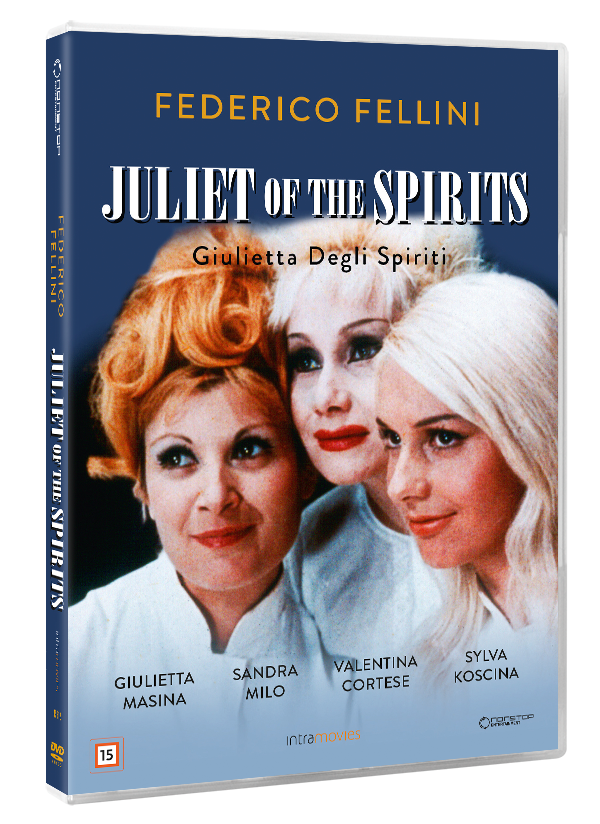 Juliet Of The Spirits
12.9 GBP
Add to Cart 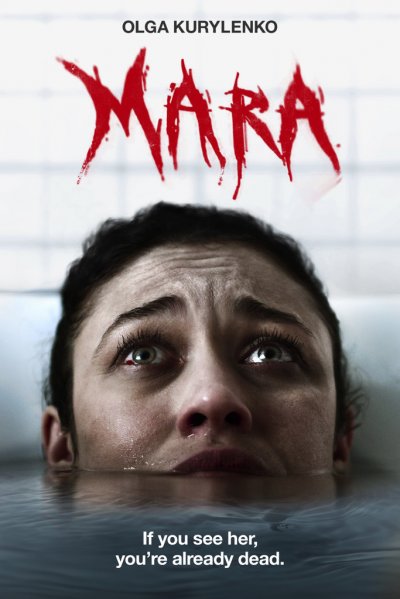 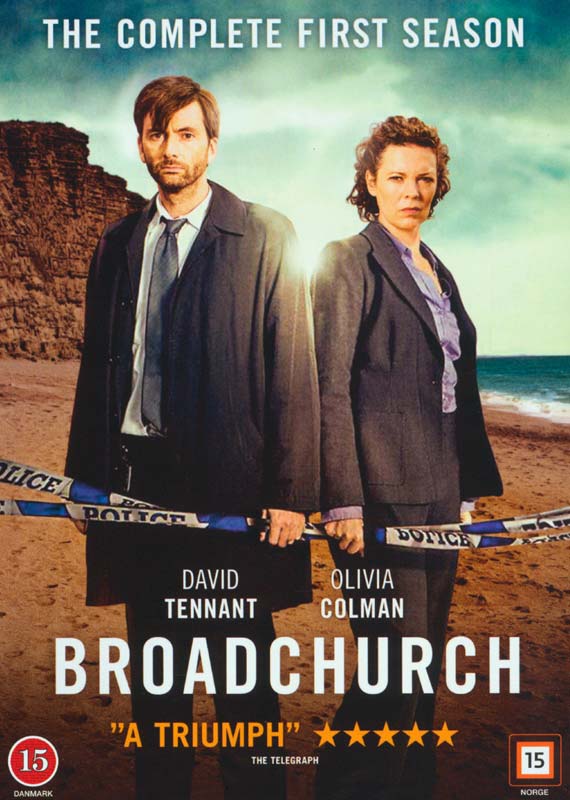 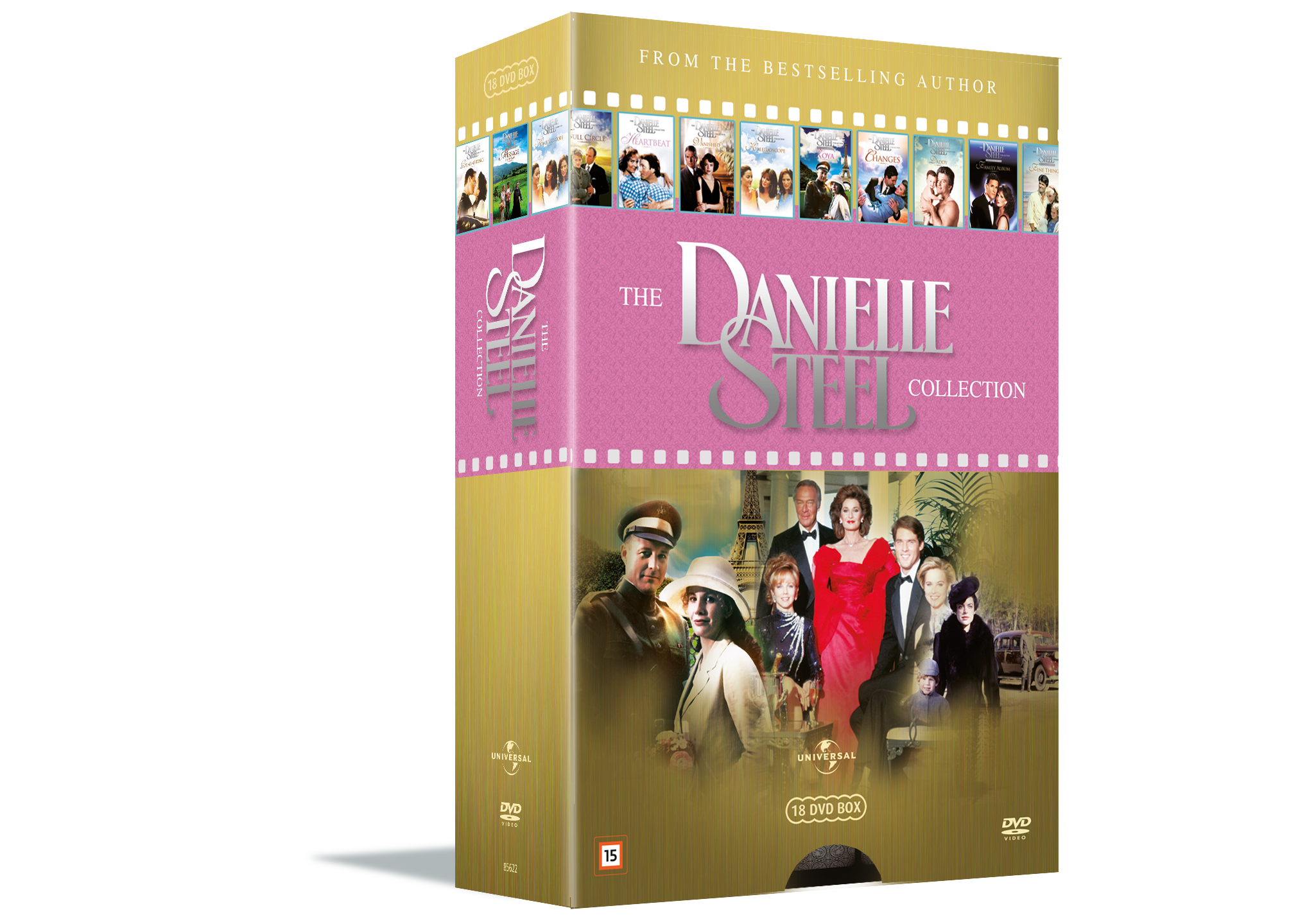 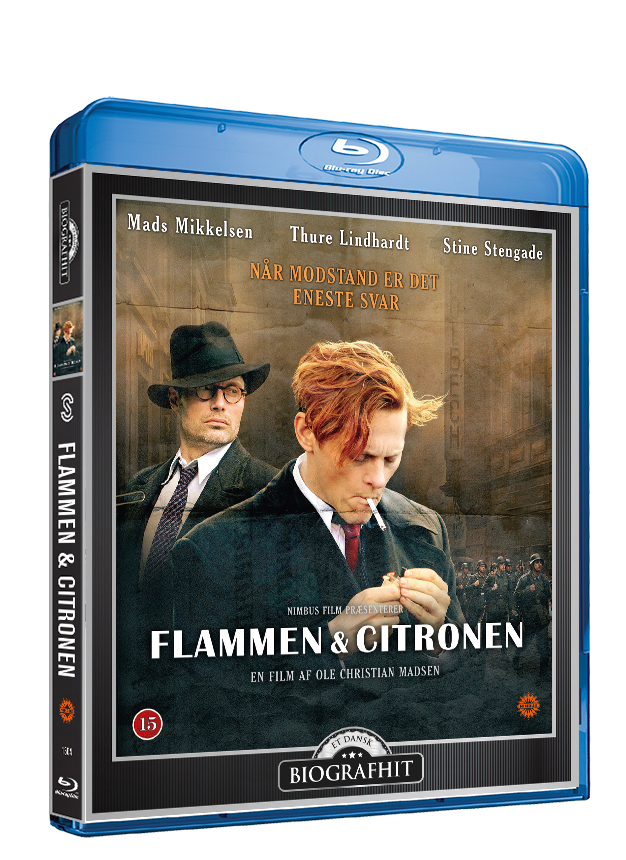 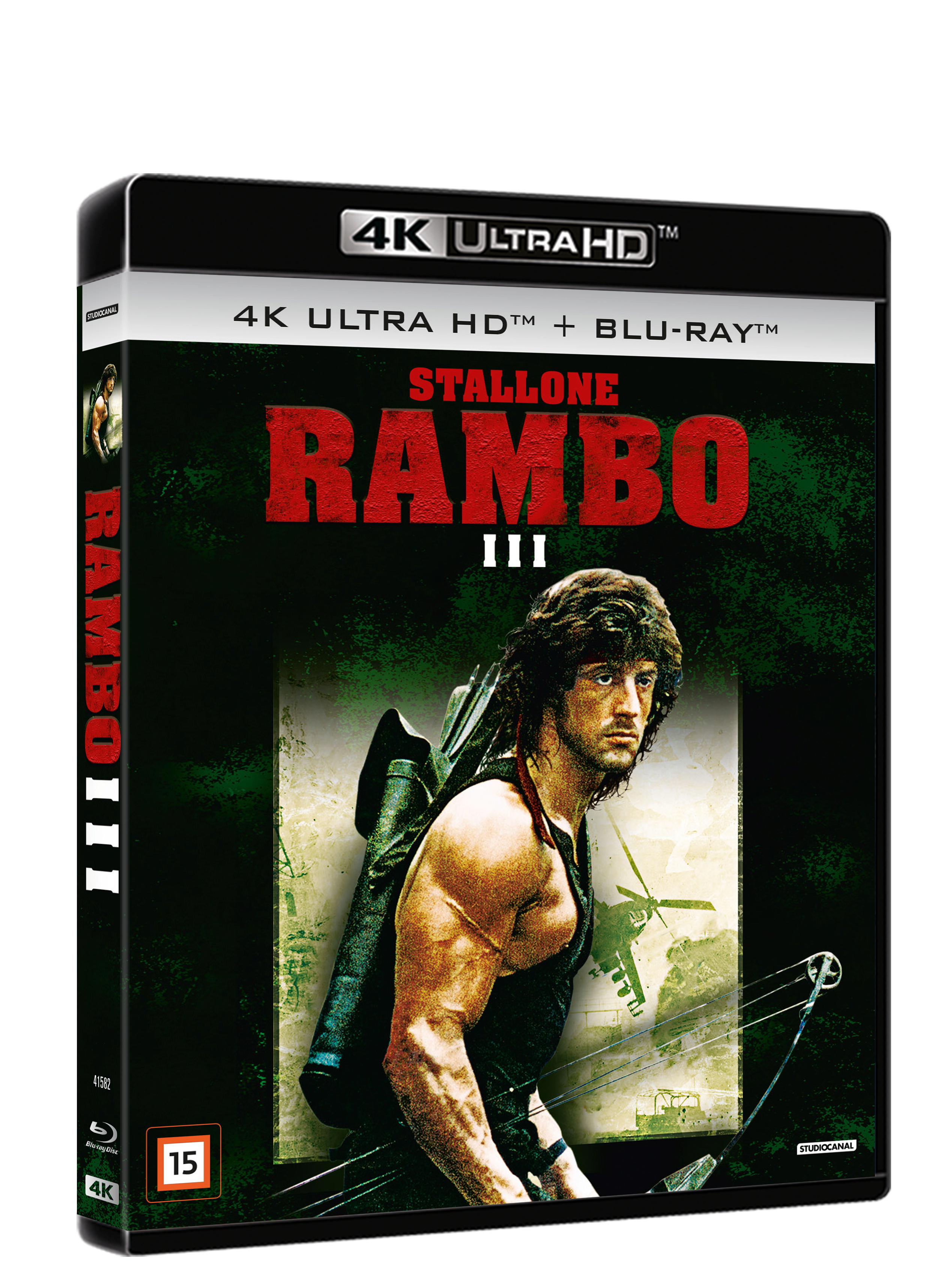 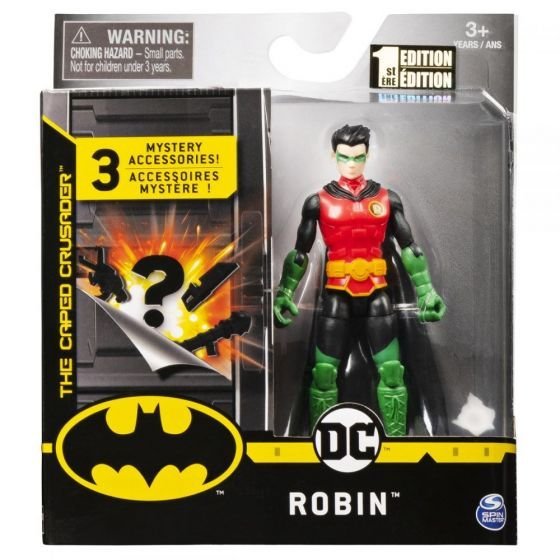 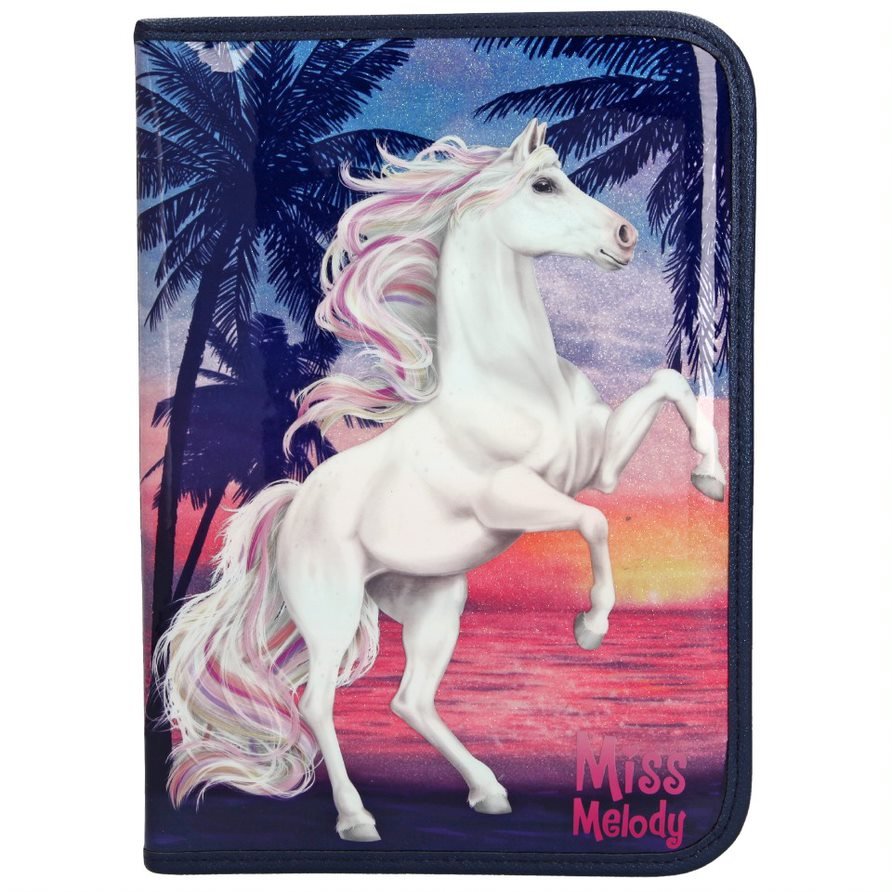 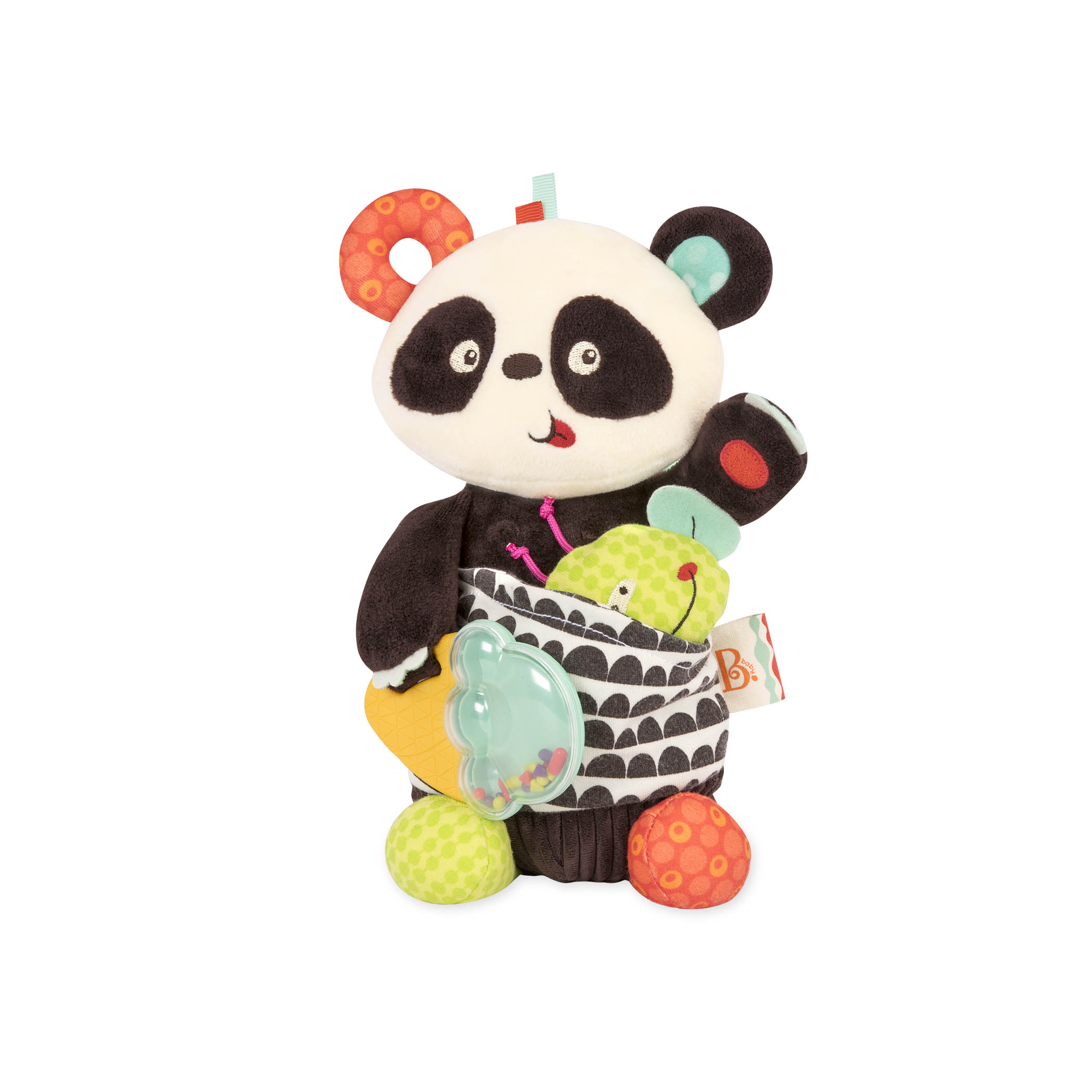