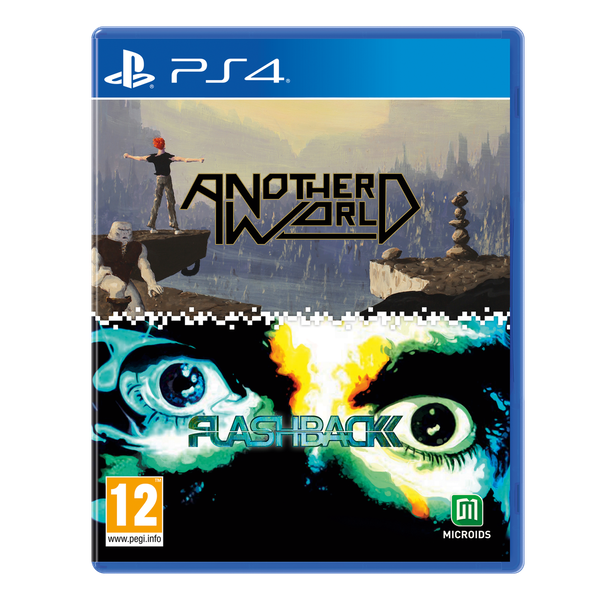 Another WorldAnother World bridges the gap between Cinema and Action Adventure games with a completely new style of fluid, cinematic, storytelling.Hurtled through space and time by a nuclear experiment gone wrong, you’ll need to dodge, outwit, and overcome the host of alien monsters and deadly earthquakes that plague the alien landscape you now call home. Only a perfect blend of logic and skill will get you past the deadlyobstacles that lie in wait.FlashblackAfter fleeing from a space ship but stripped of all memory, the eminent scientist Conrad B. Hart awakens on Titan, a colonised moon of the planet Saturn. His enemies and kidnappers are snapping at his heels. He must find a way back to Earth, defending himself against the dangers he encounters and unravelling an insidious extra-terrestrial plot that threatens the planet…On its 25th anniversary, rediscover this classic, consistently ranked among the best 100 games of all time! It was one of the first games to use motion capture technology for more realistic animations, with backgrounds that were entirely hand-drawn and a gripping science-fiction storyline.In addition to the original 1993 game, this version includes a Modern mode, with:Post-FX graphic filters,Completely remastered sound and music,A brand new “Rewind” function, variable according to the level of difficultyTutorials for those who need a boost!See if you’re up to the challenge with all the demanding gameplay of the period! 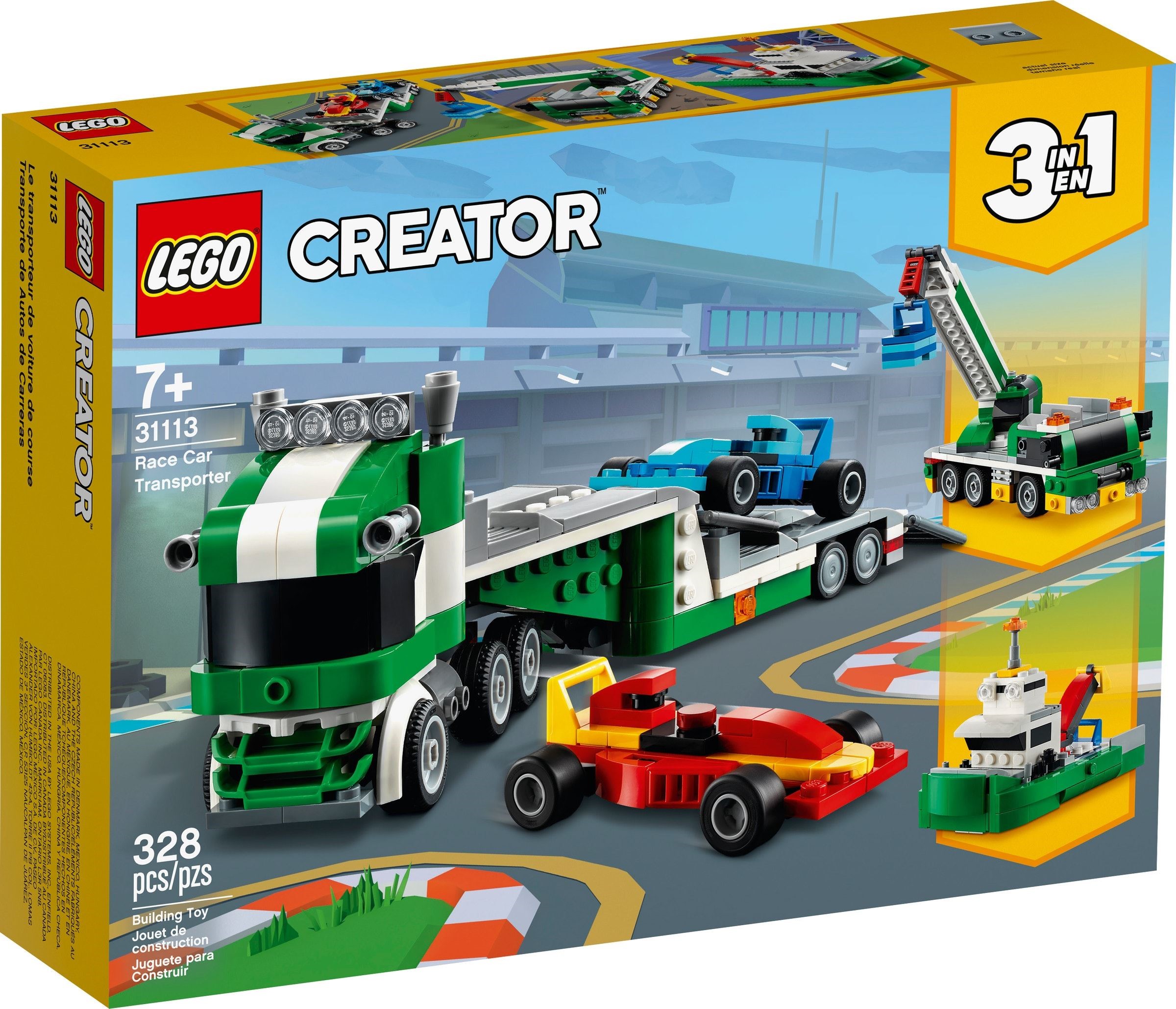 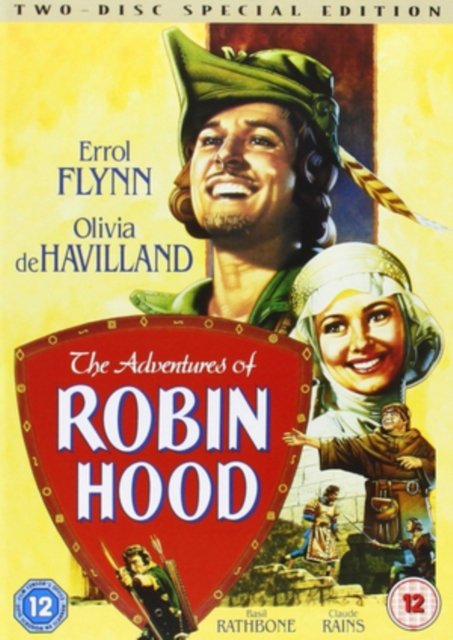 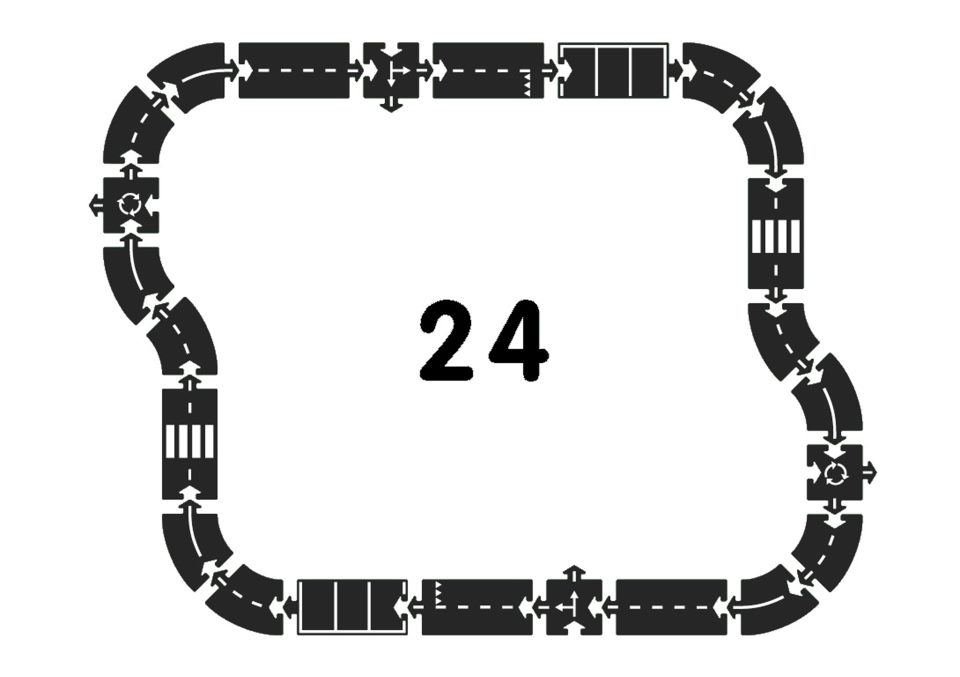 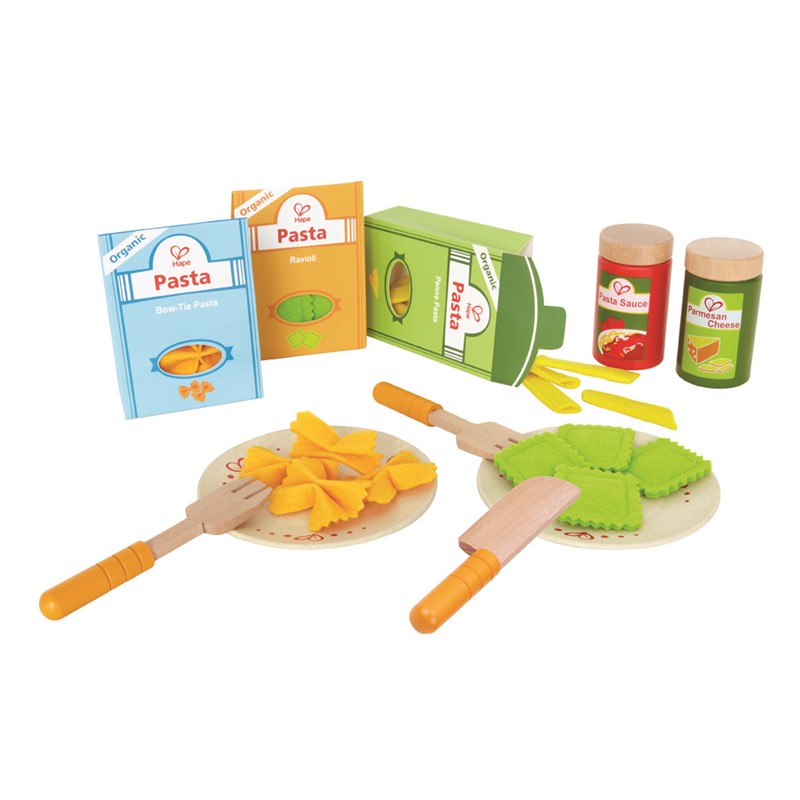 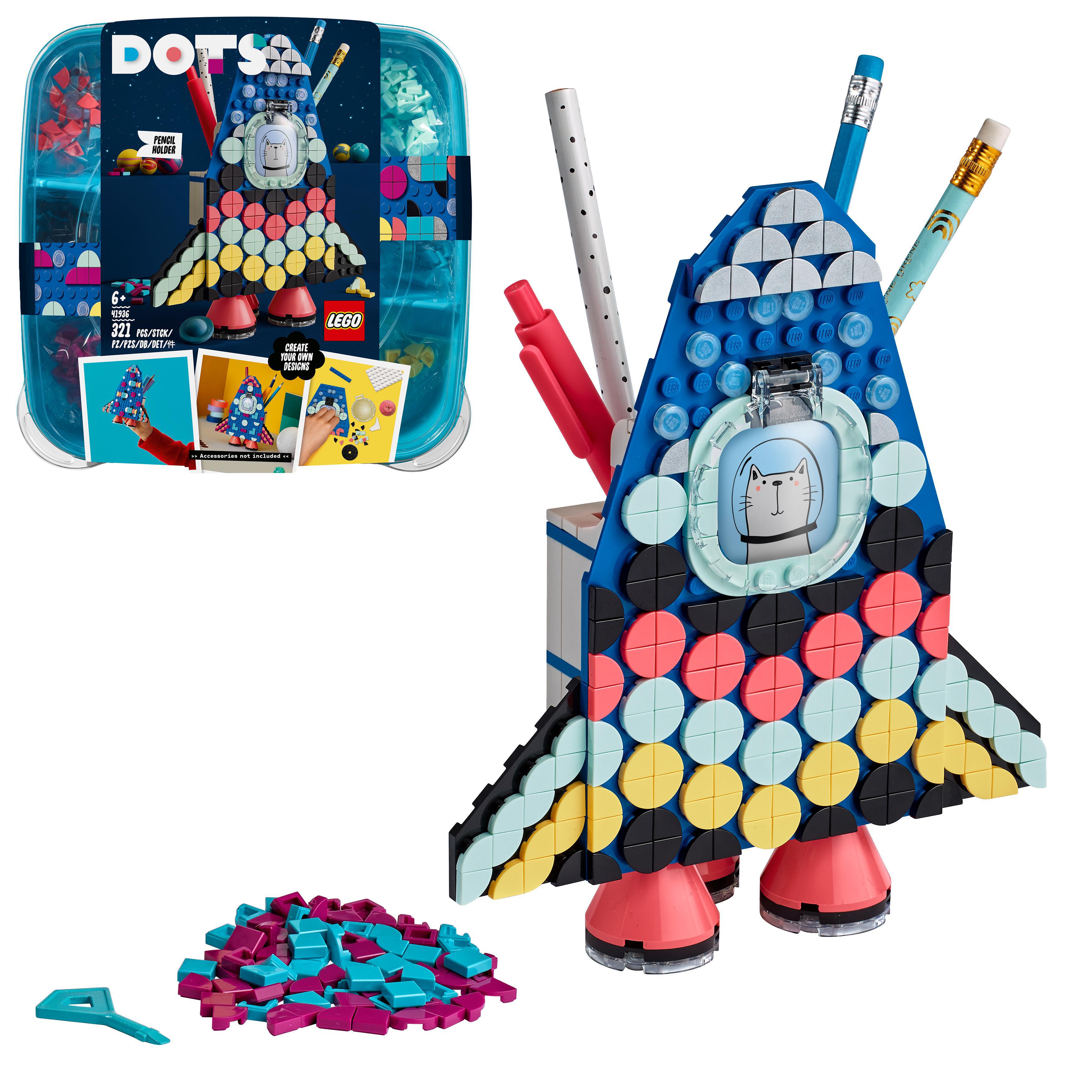 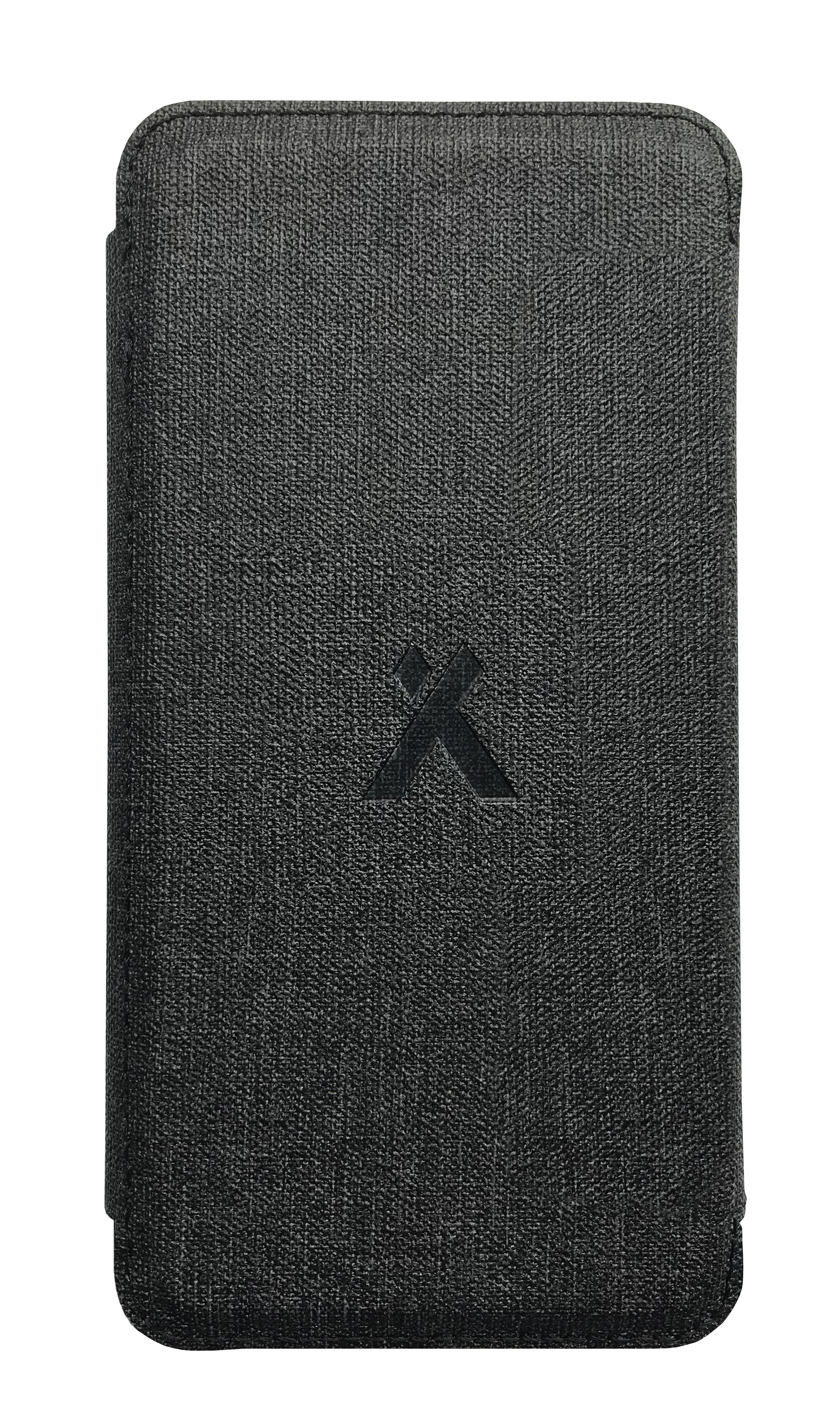 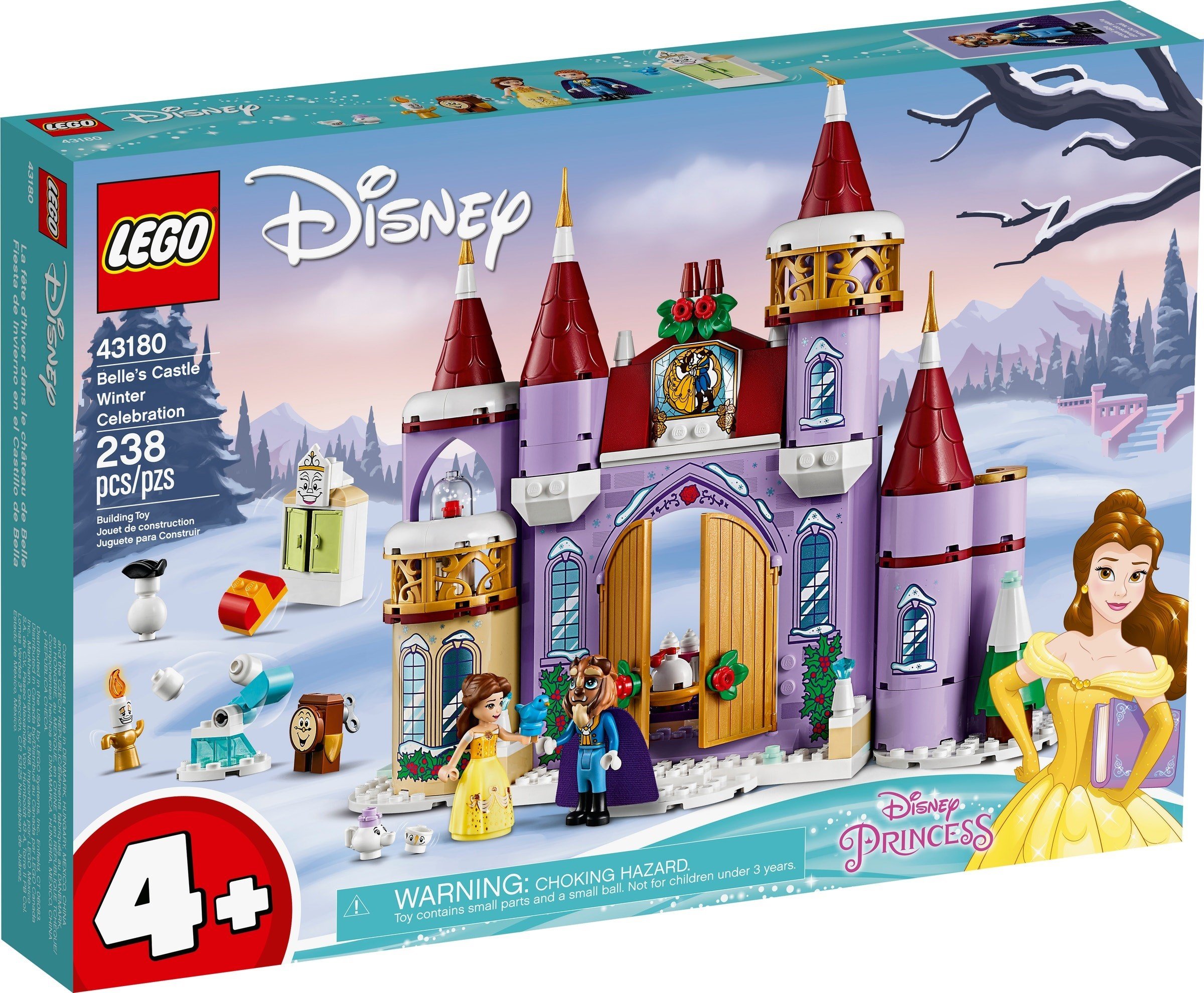 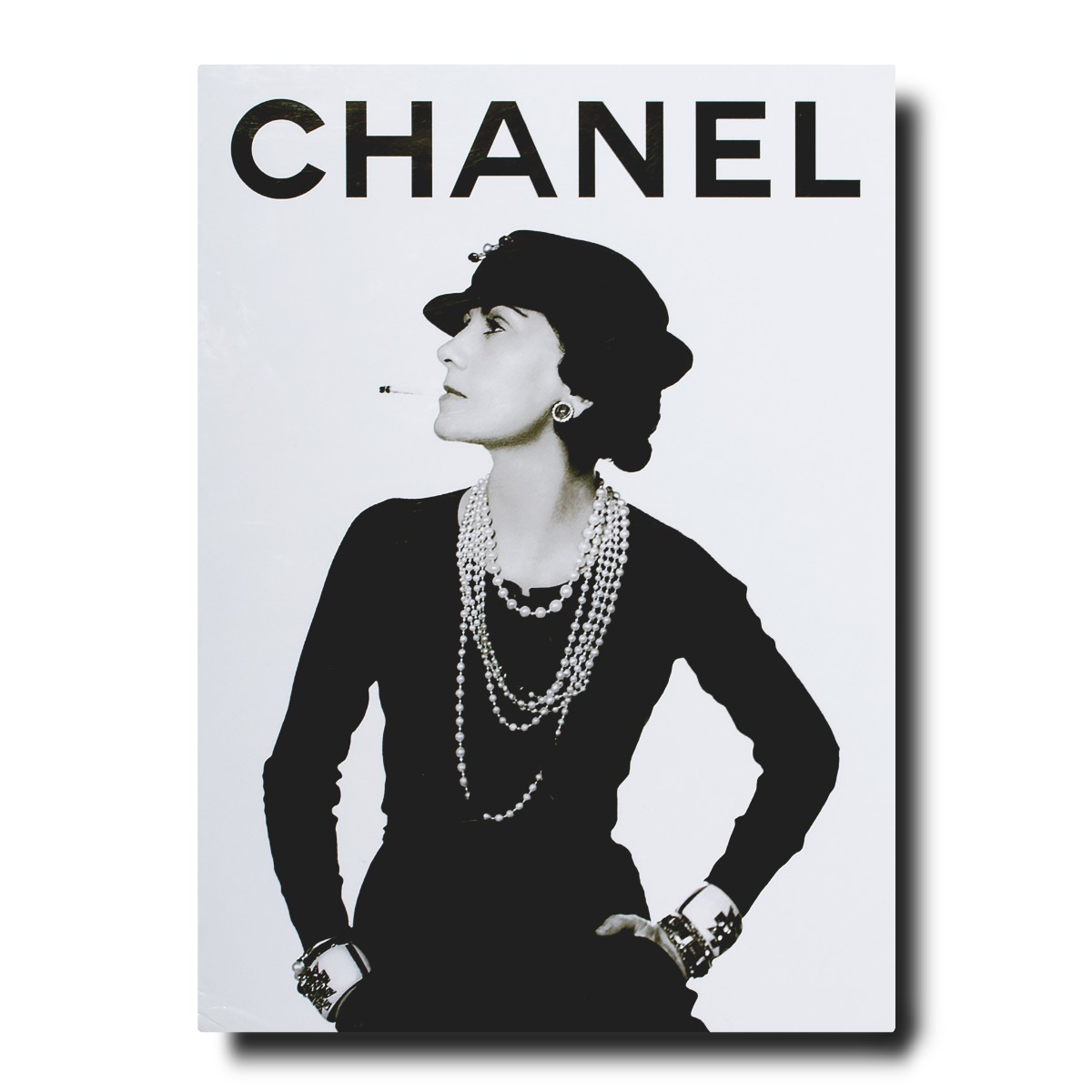 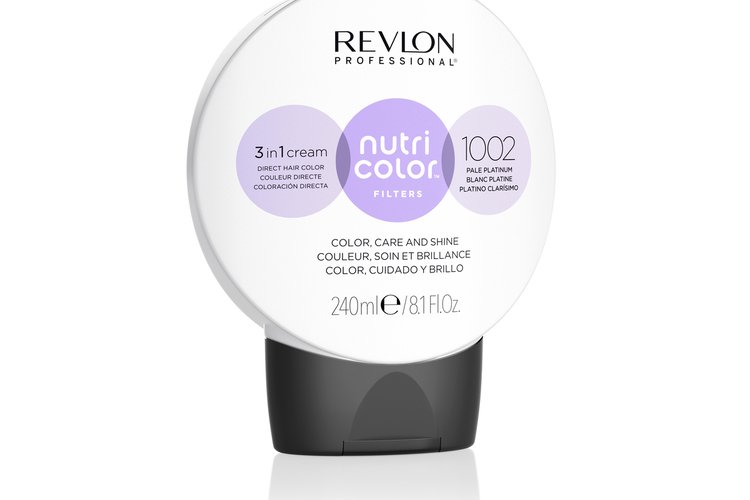 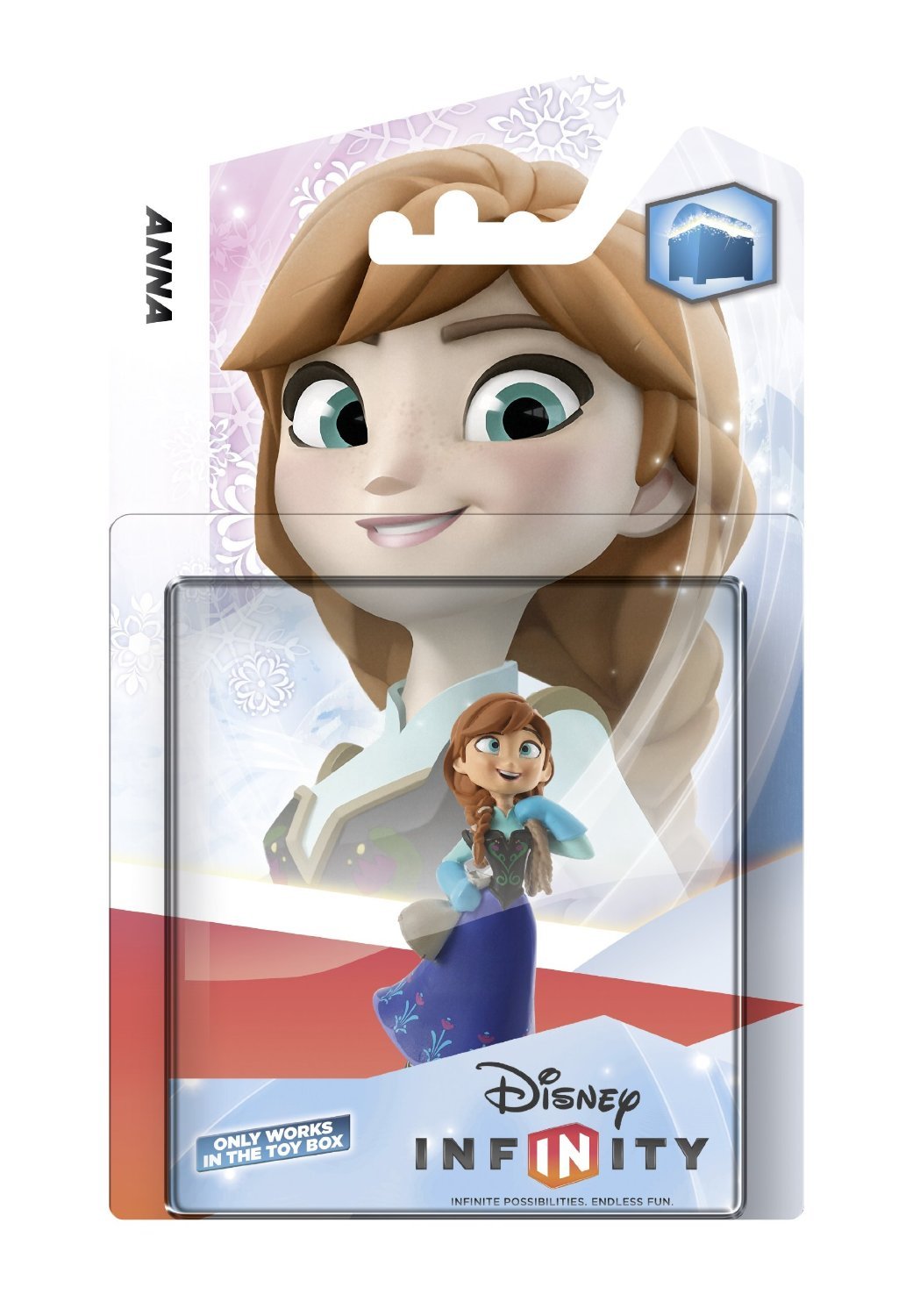 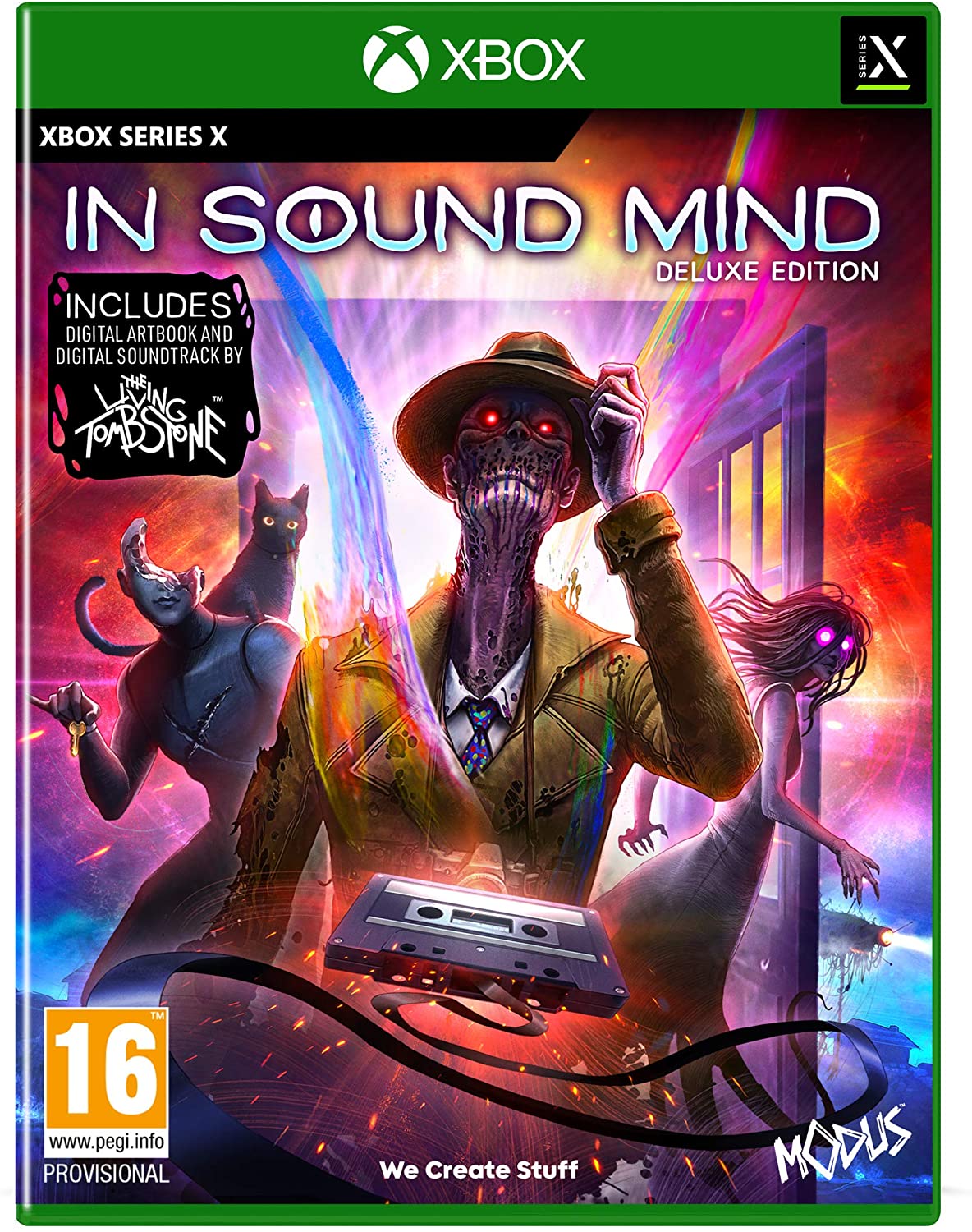