Ary and the Secret of Seasons 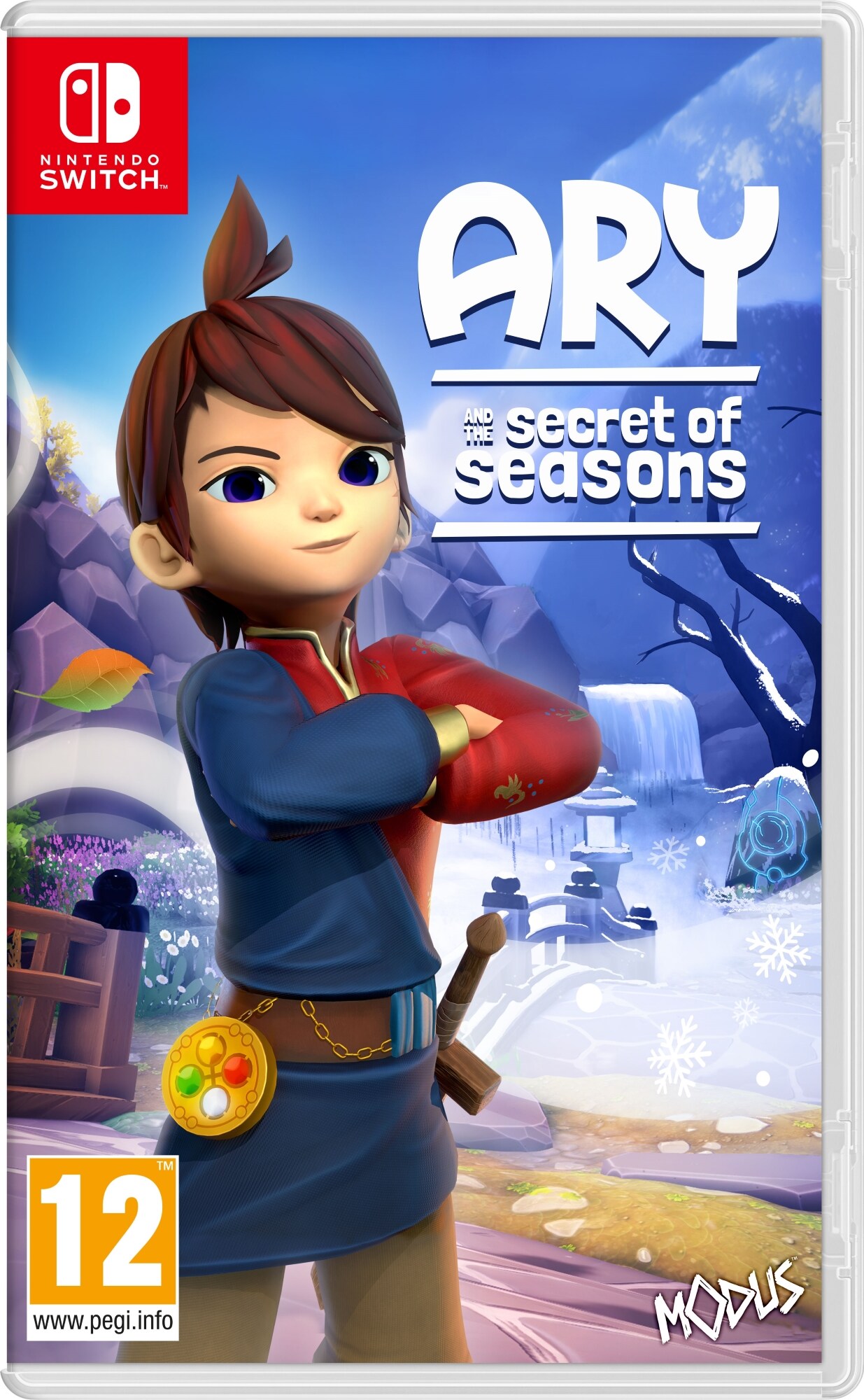 Ary and the Secret of Seasons is an award-winning adventure game following a young girl named Aryelle, or Ary, as she journeys across the great world of Valdi.By becoming the Guardian of Winter, Ary gains the ability to manipulate the seasons around her. Ary will learn to control the seasons and use them to defeat enemies, overcome obstacles, and solve complex puzzles on her adventure across Valdi.Everyone calls her Ary, the sometimes impulsive daughter of Gwenn, the Guardian of Winter.After unfortunate events befall her brother and prevent his succession to her father’s role as Guardian of Winter, Ary finds herself stepping into a tough position as the first girl to join the Guardian of Seasons.Long ago, the world of Valdi was threatened by an evil mage. After a great struggle, he was defeated by the Legendary Warrior and sealed inside the Vault, imprisoned for all eternity. Today, the world of Valdi is divided into four regions corresponding to the season they experience.For generations, the Guardians of Seasons have sustained and protected these regions – passing their knowledge from father to son. 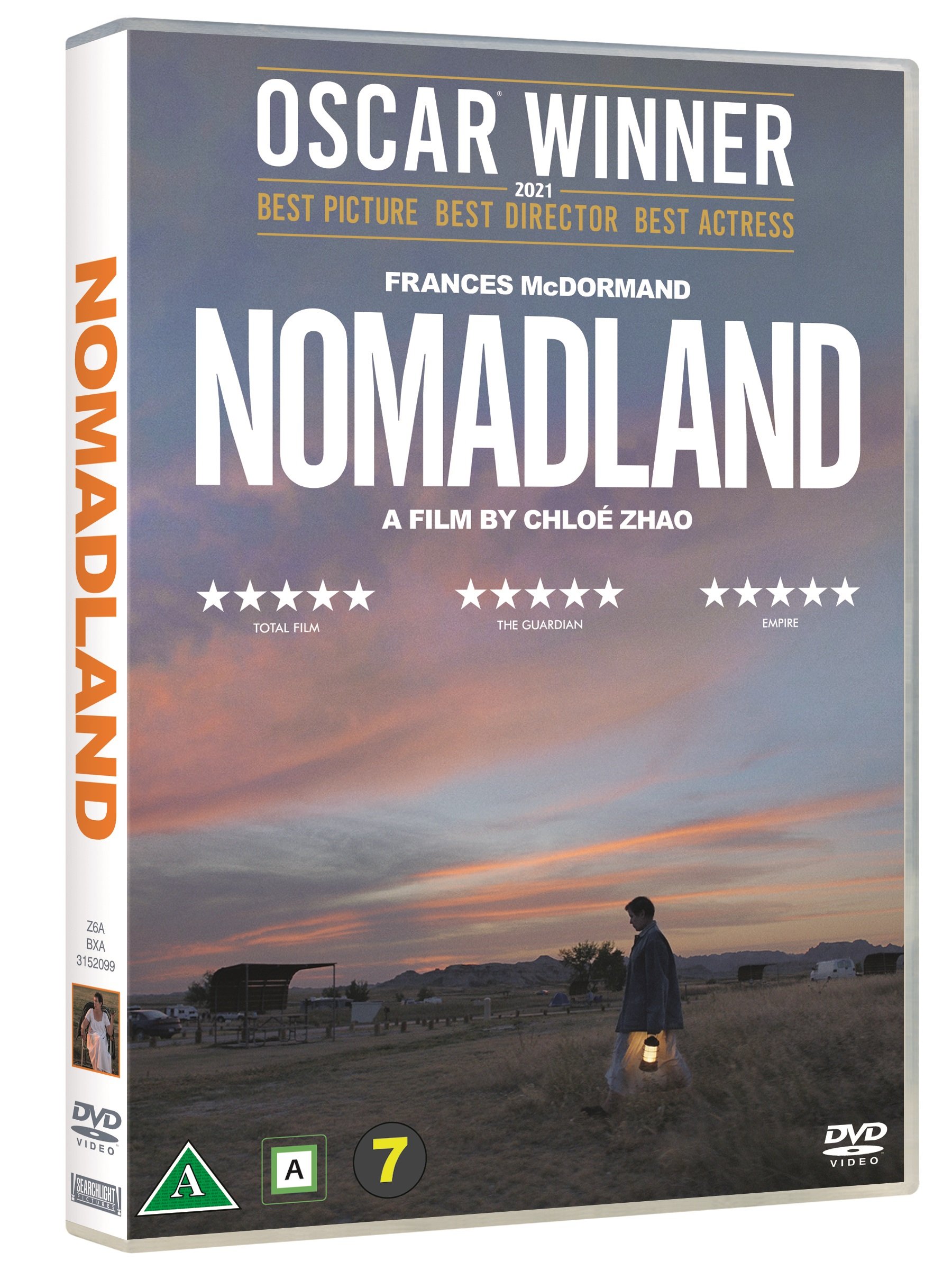 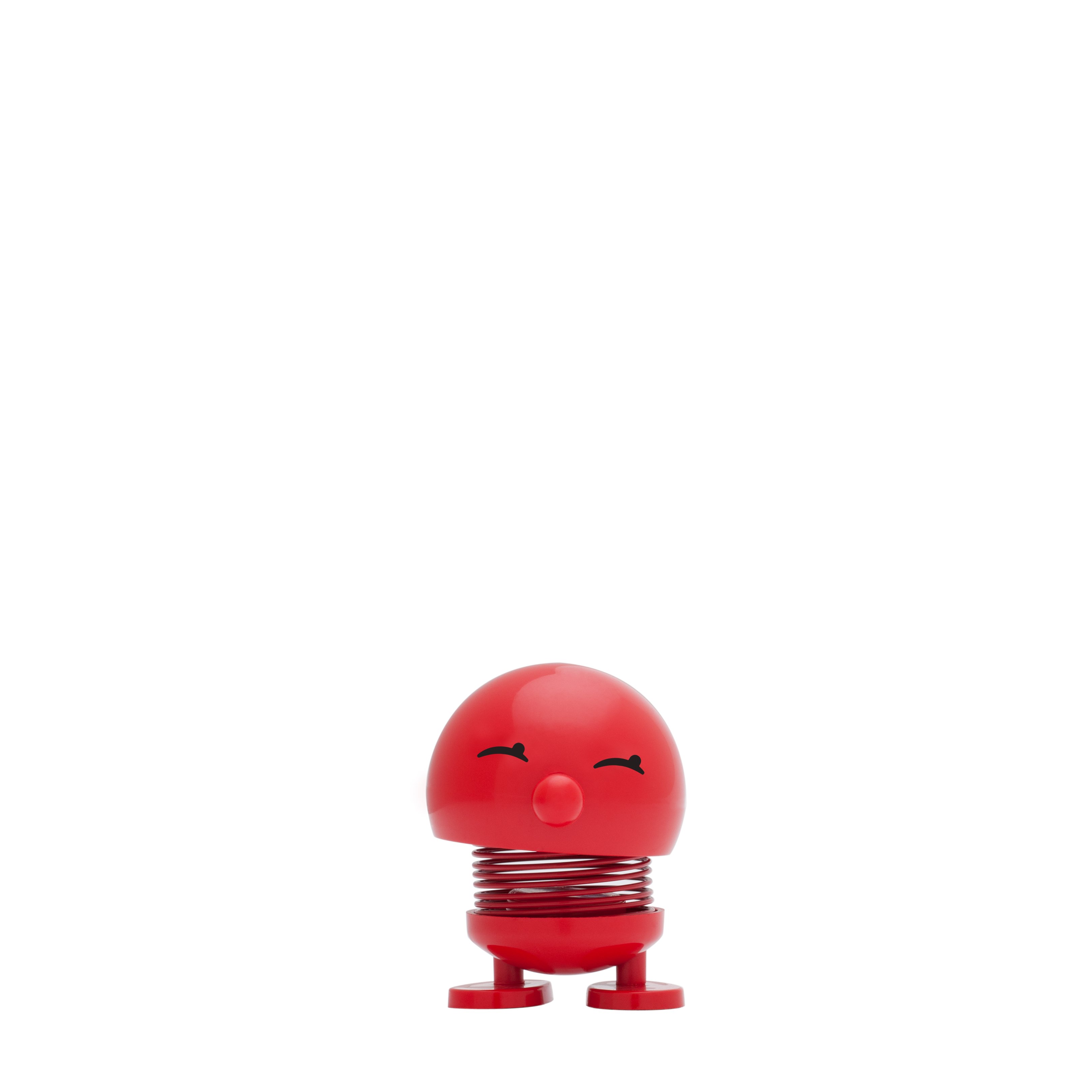 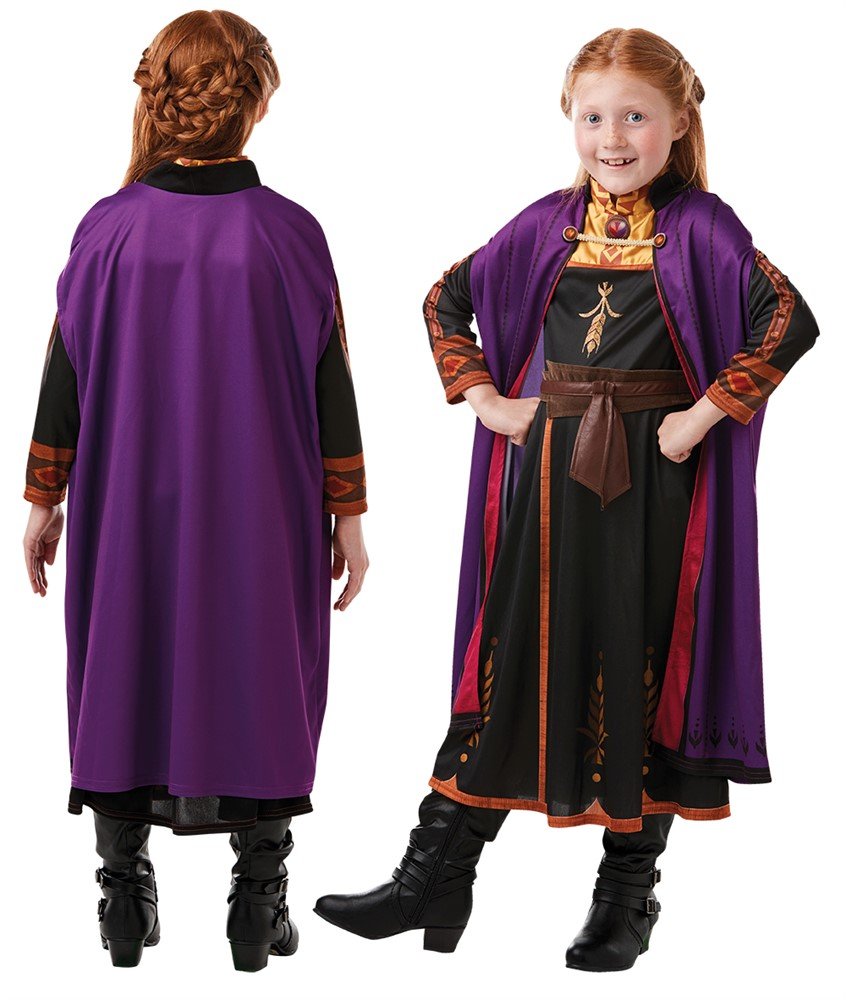 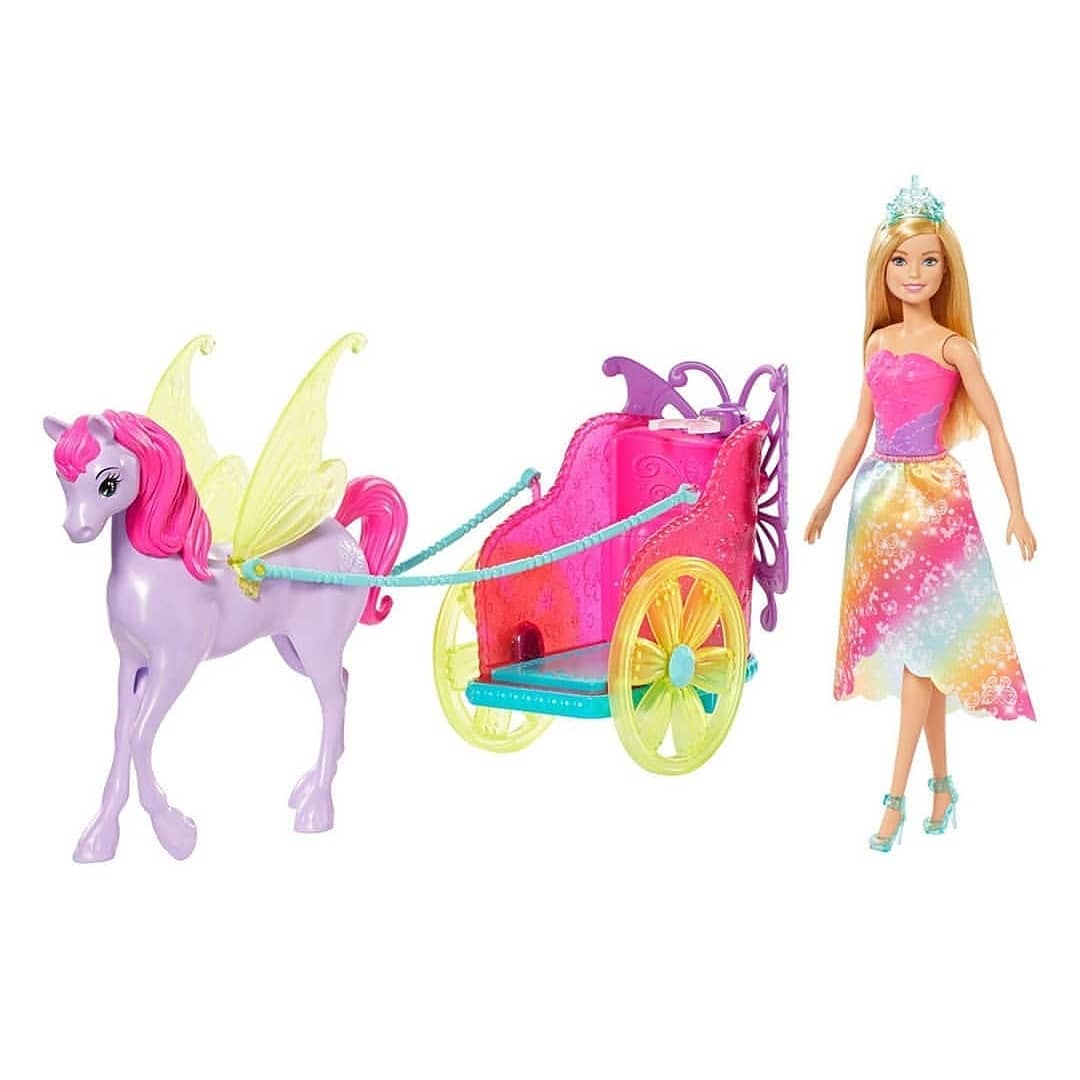 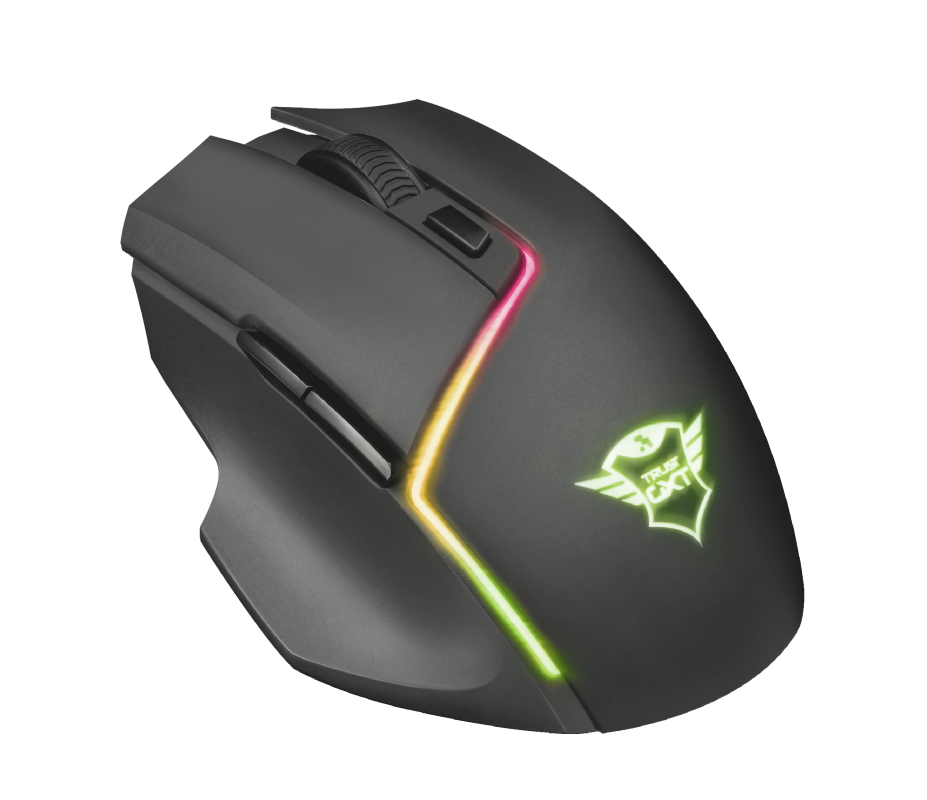 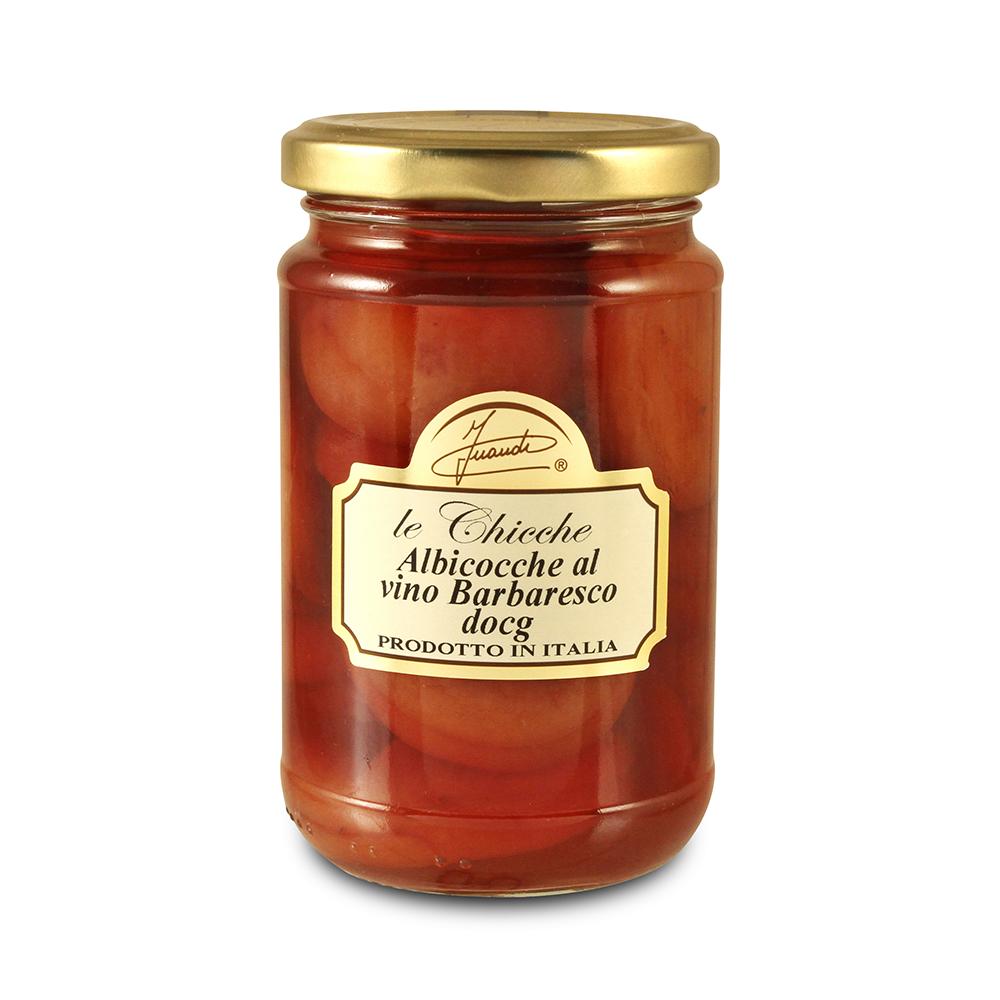 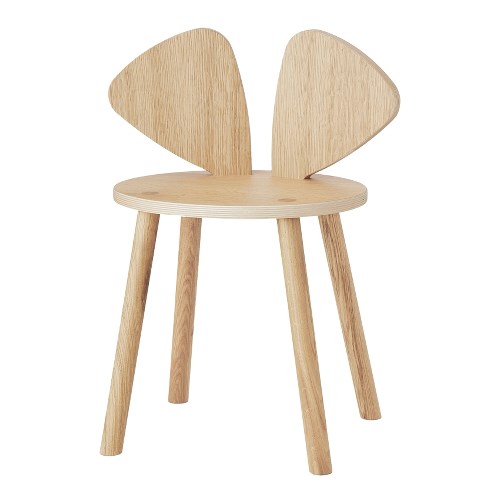 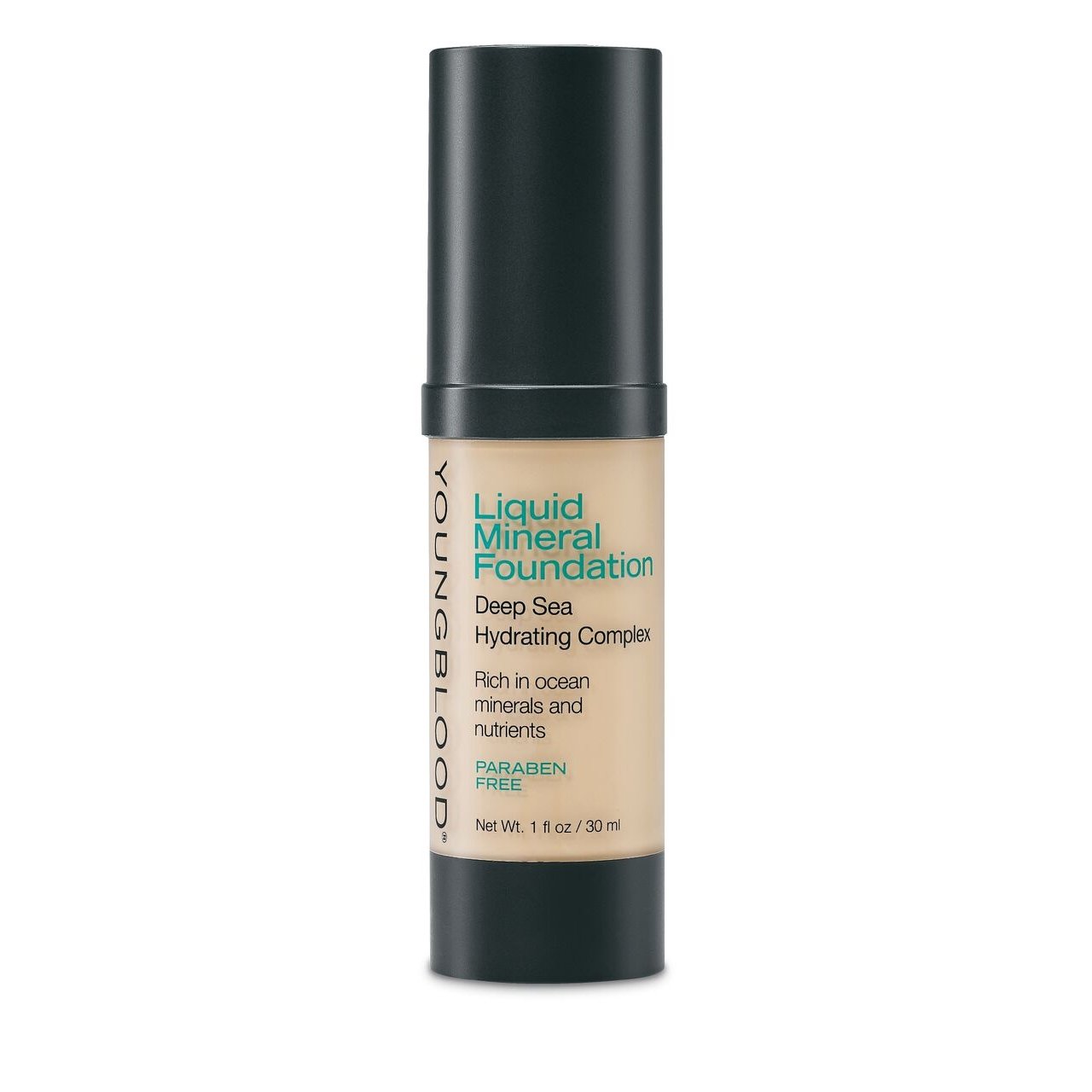 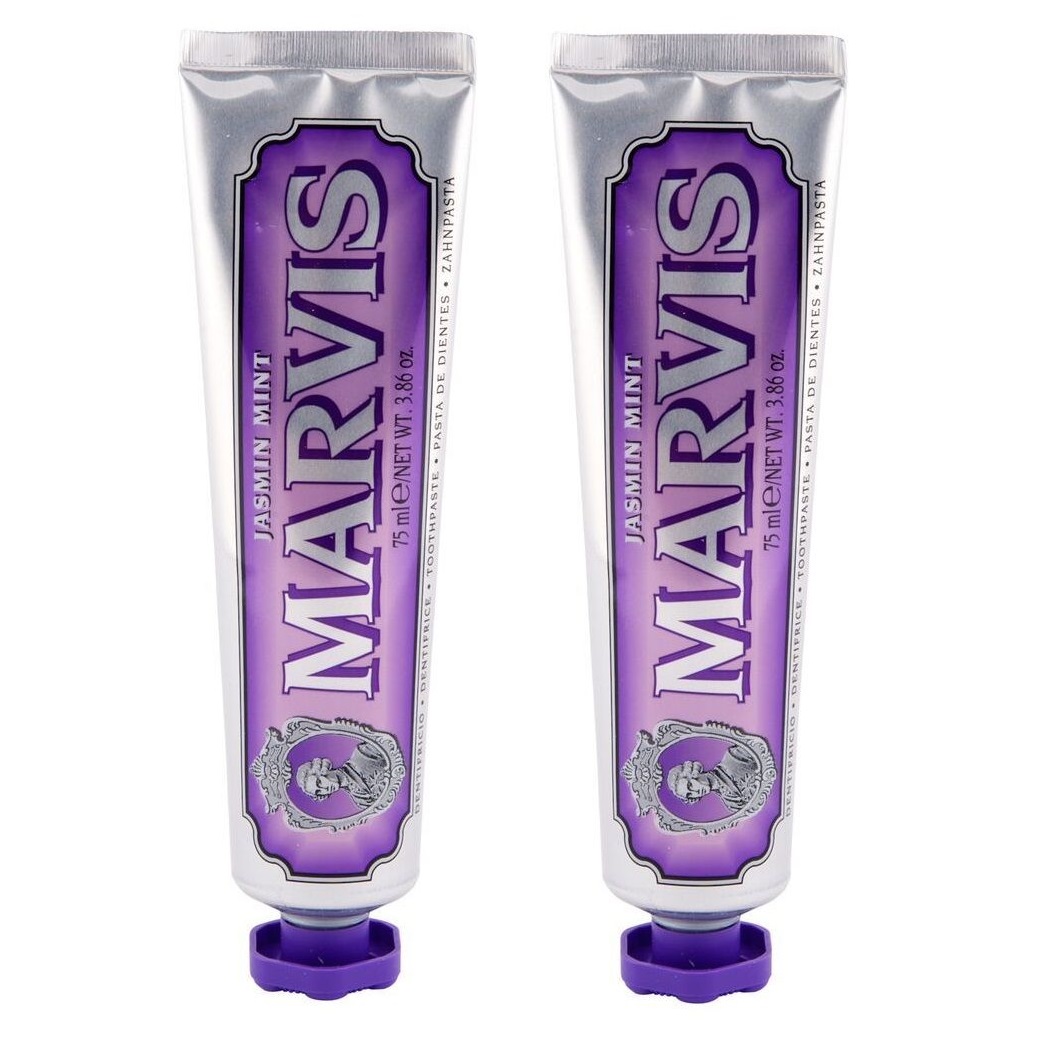 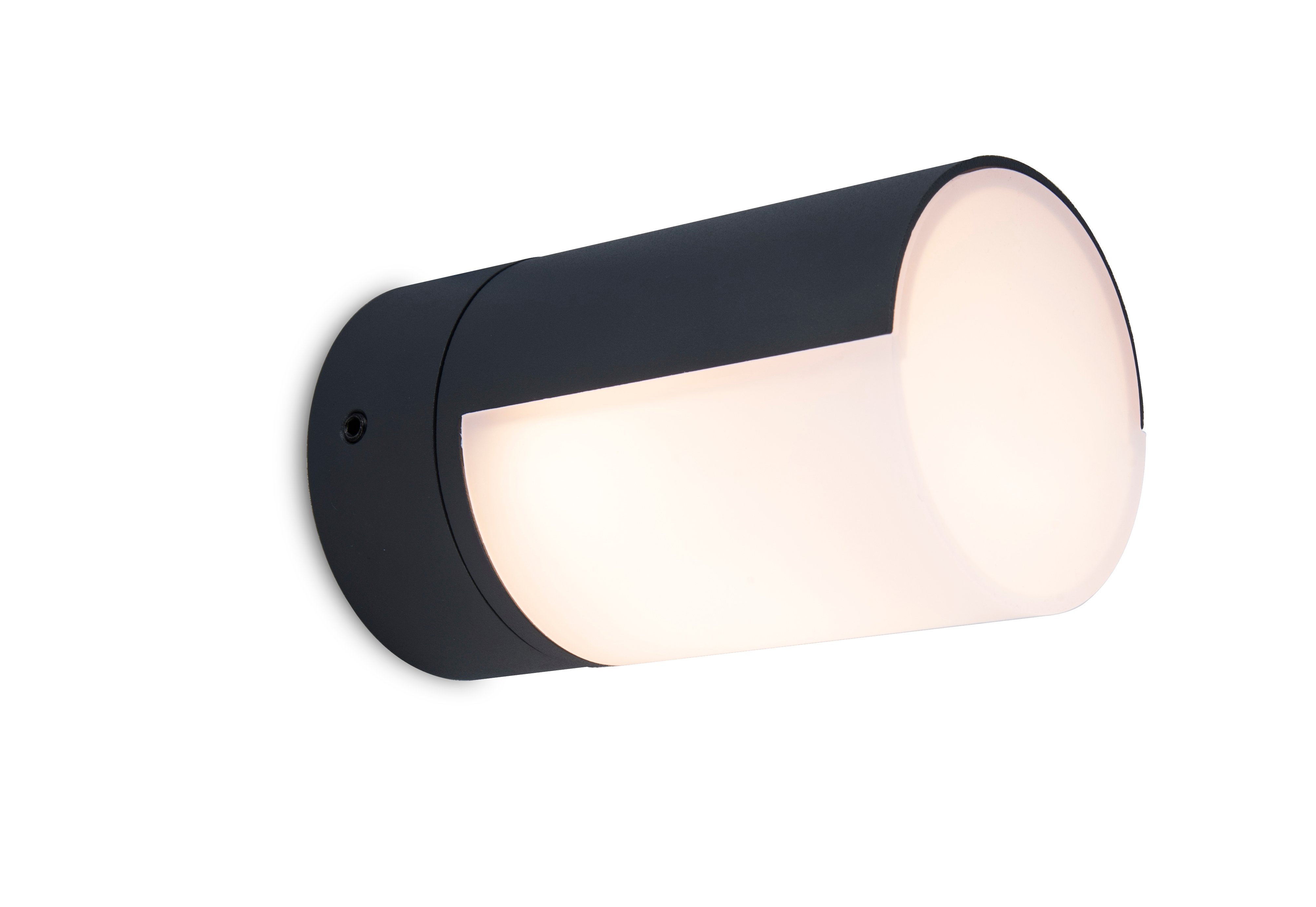 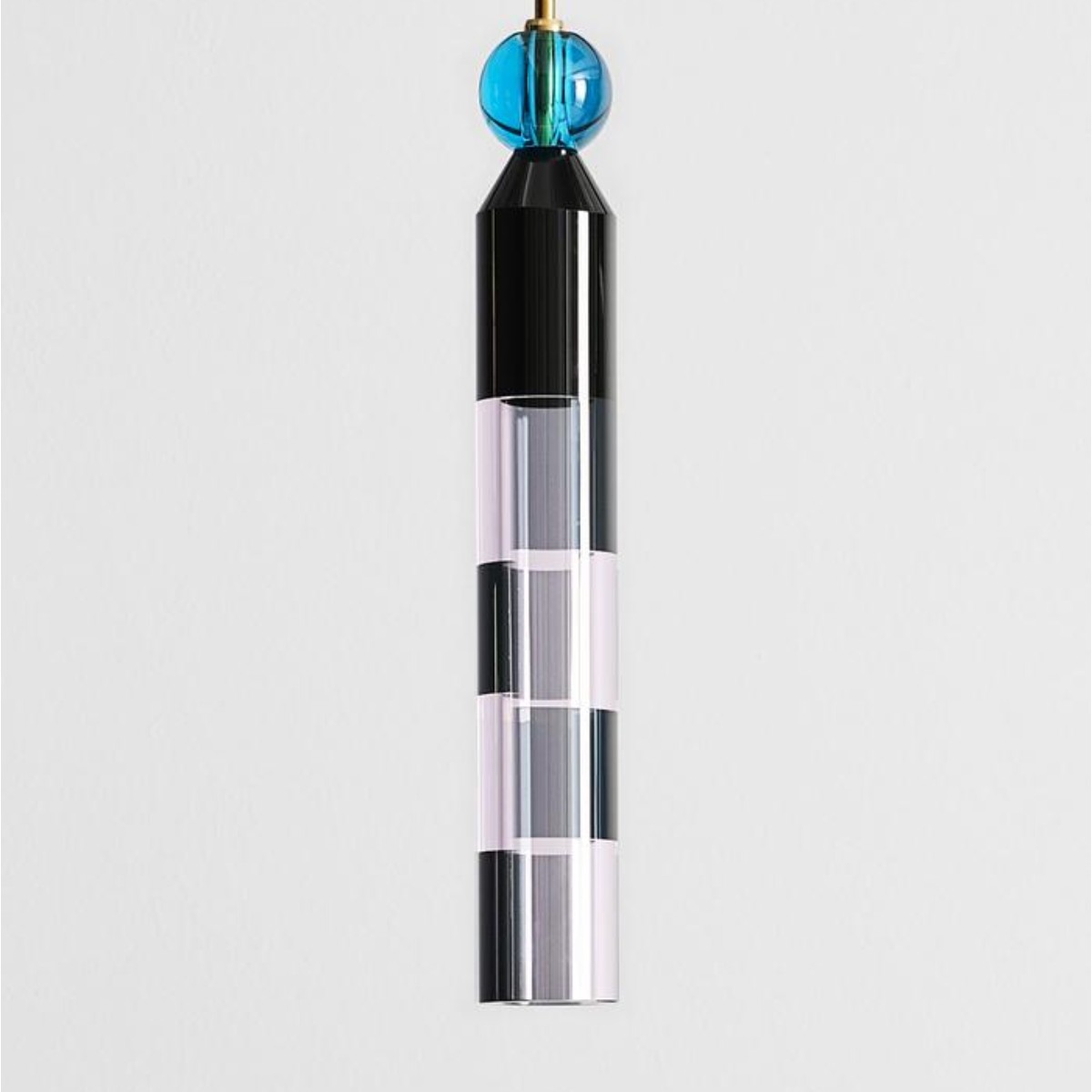 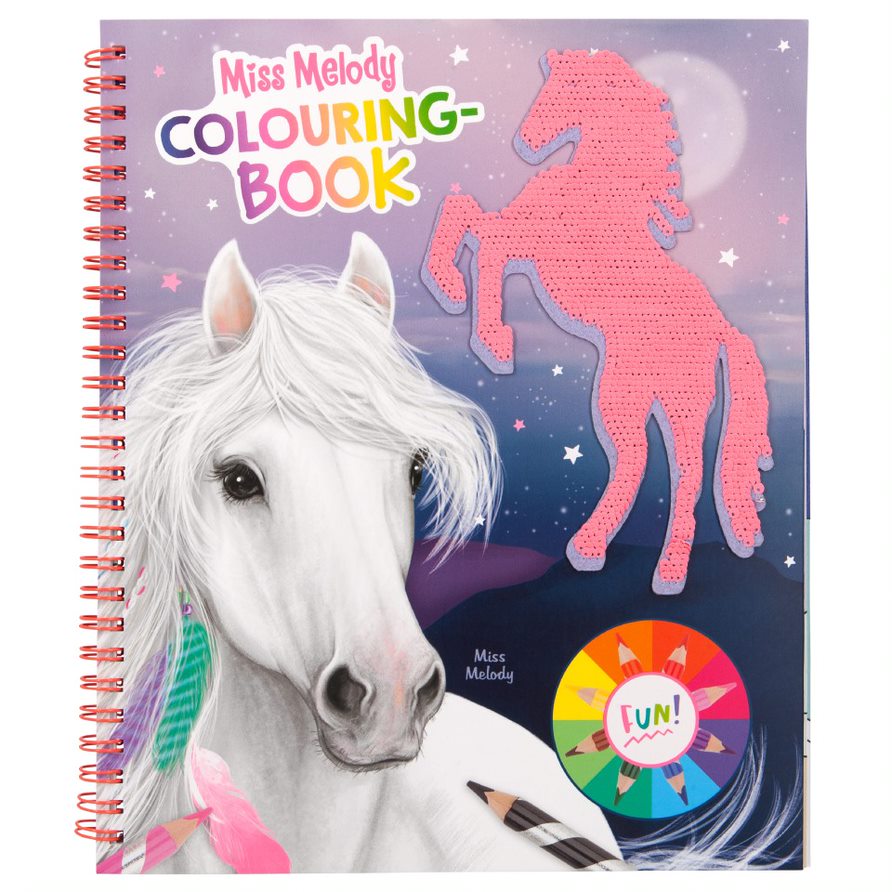