Assouline I The French Riviera In The 1920's 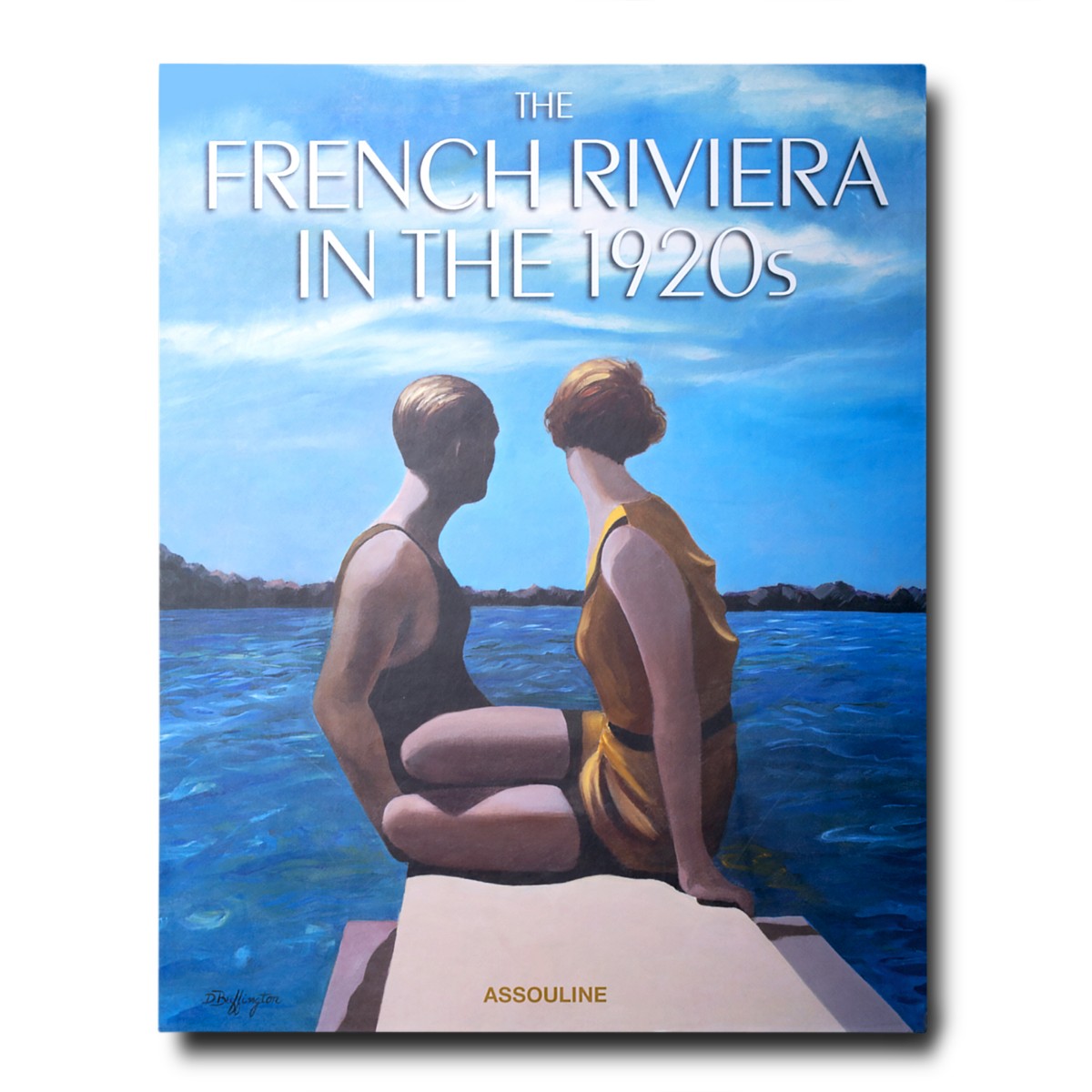 The French Riviera was the center of creativity during the 1920s and early ’30s. Artists and writers from the far reaches of the world gathered to fashion a new way of life—among them Scott and Zelda Fitzgerald, Gerald and Sara Murphy, Picasso, Picabia, Stravinsky, Cocteau, Diaghilev, and Anna de Noailles. A photobiography of this carefree era, The French Riviera of the 1920s revitalizes the now-legendary tale of these mythic personalities caught between a desire for creation, the quest for happiness, and the looming darkness of World War II. With extraordinary images taken from personal archives, these pages depict rsthand the lifestyles and artwork of some of the most in uential artists of the 20th century. By Xavier Girard 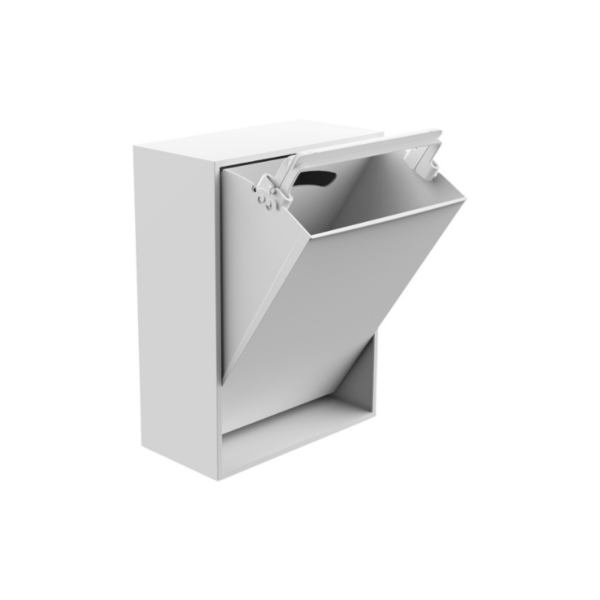 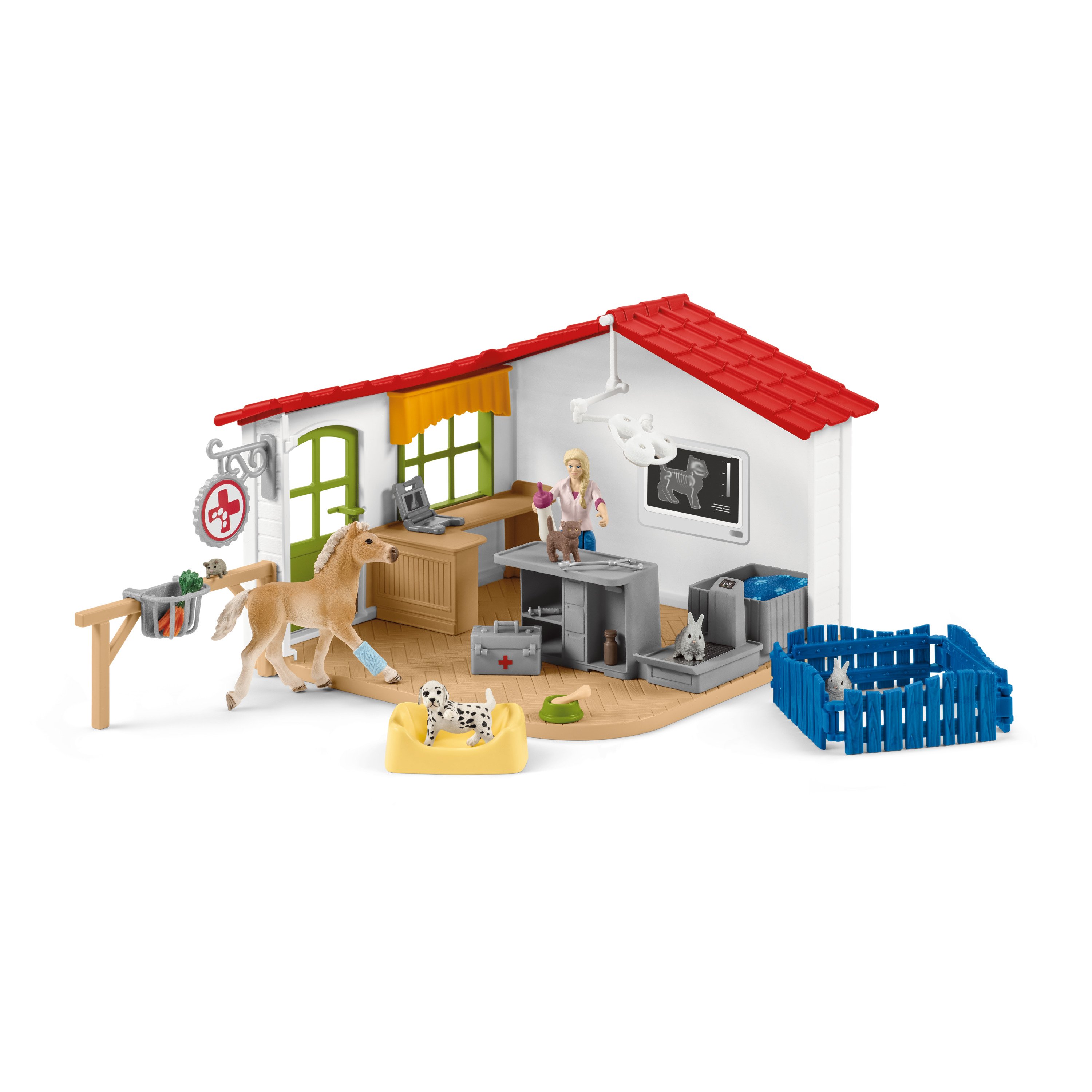 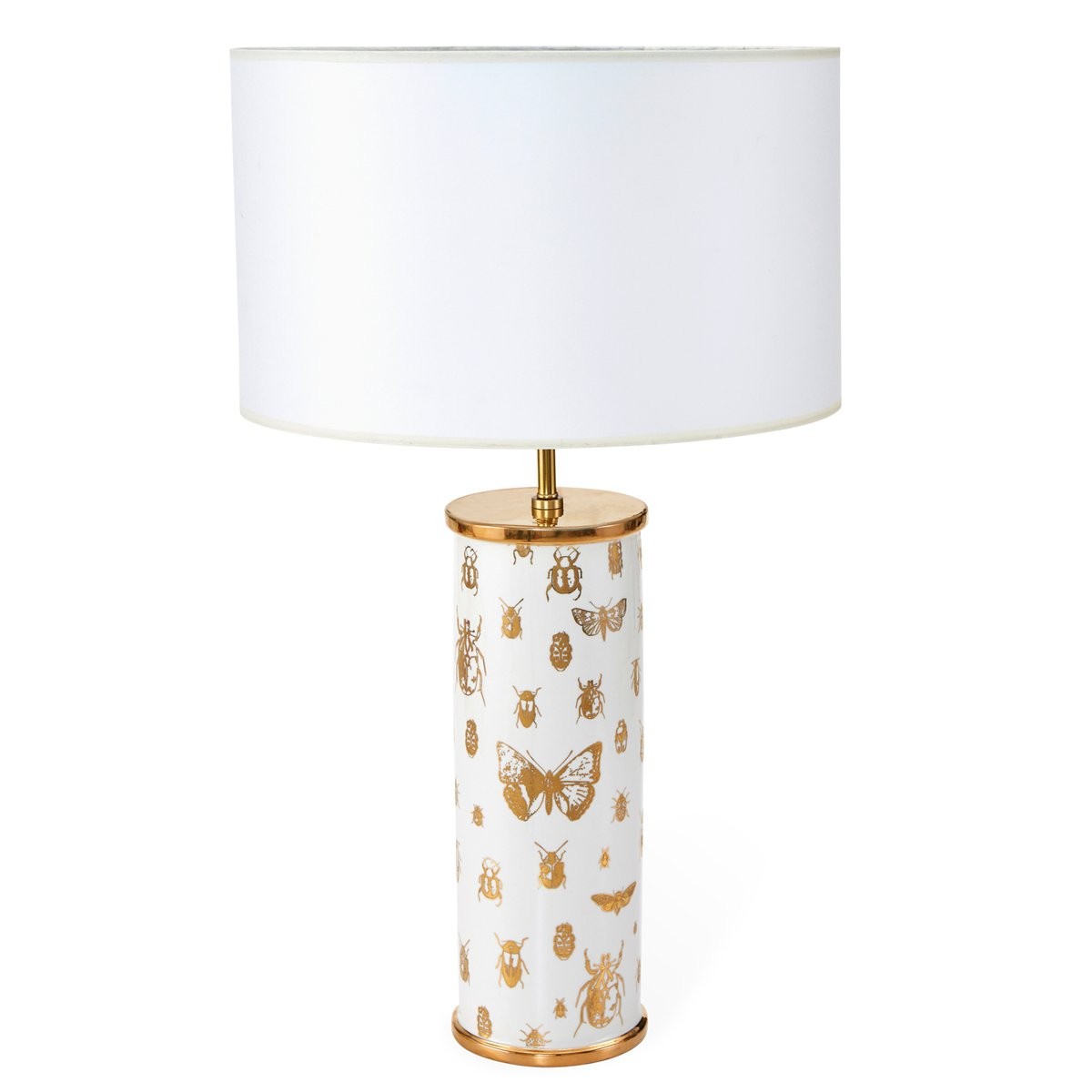 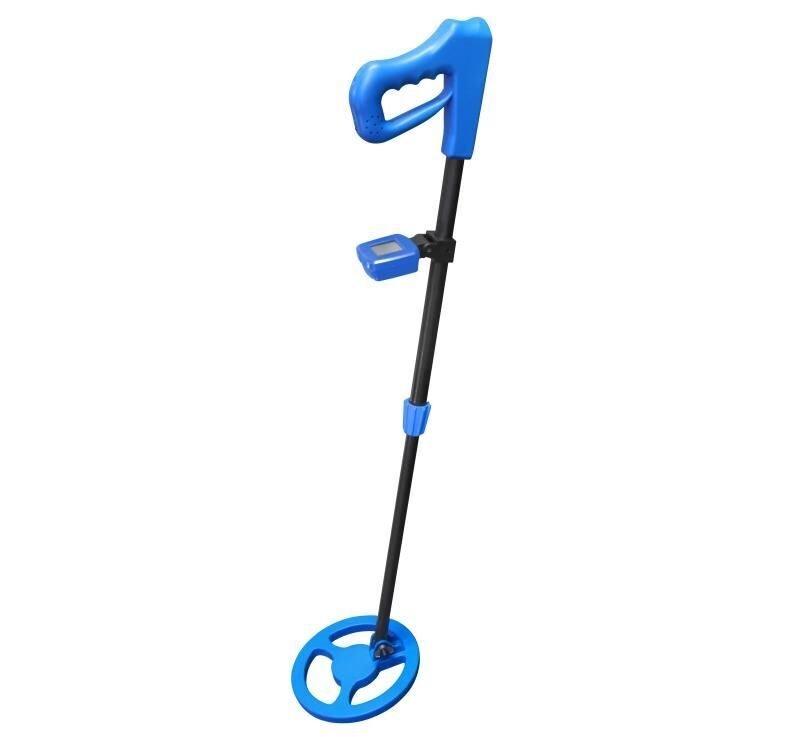 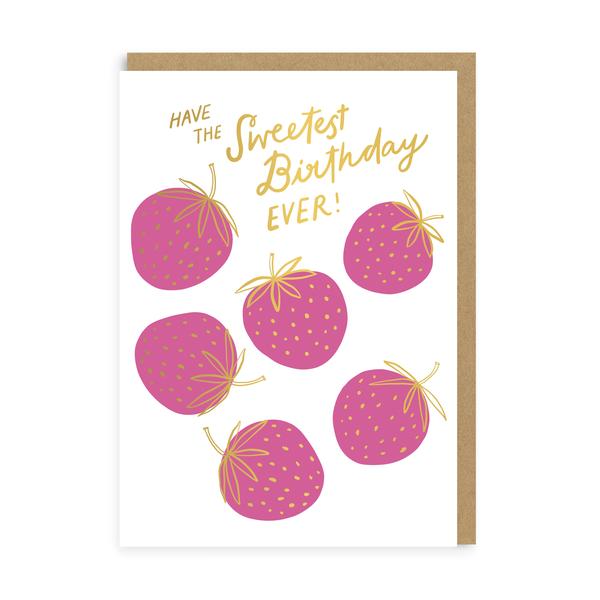 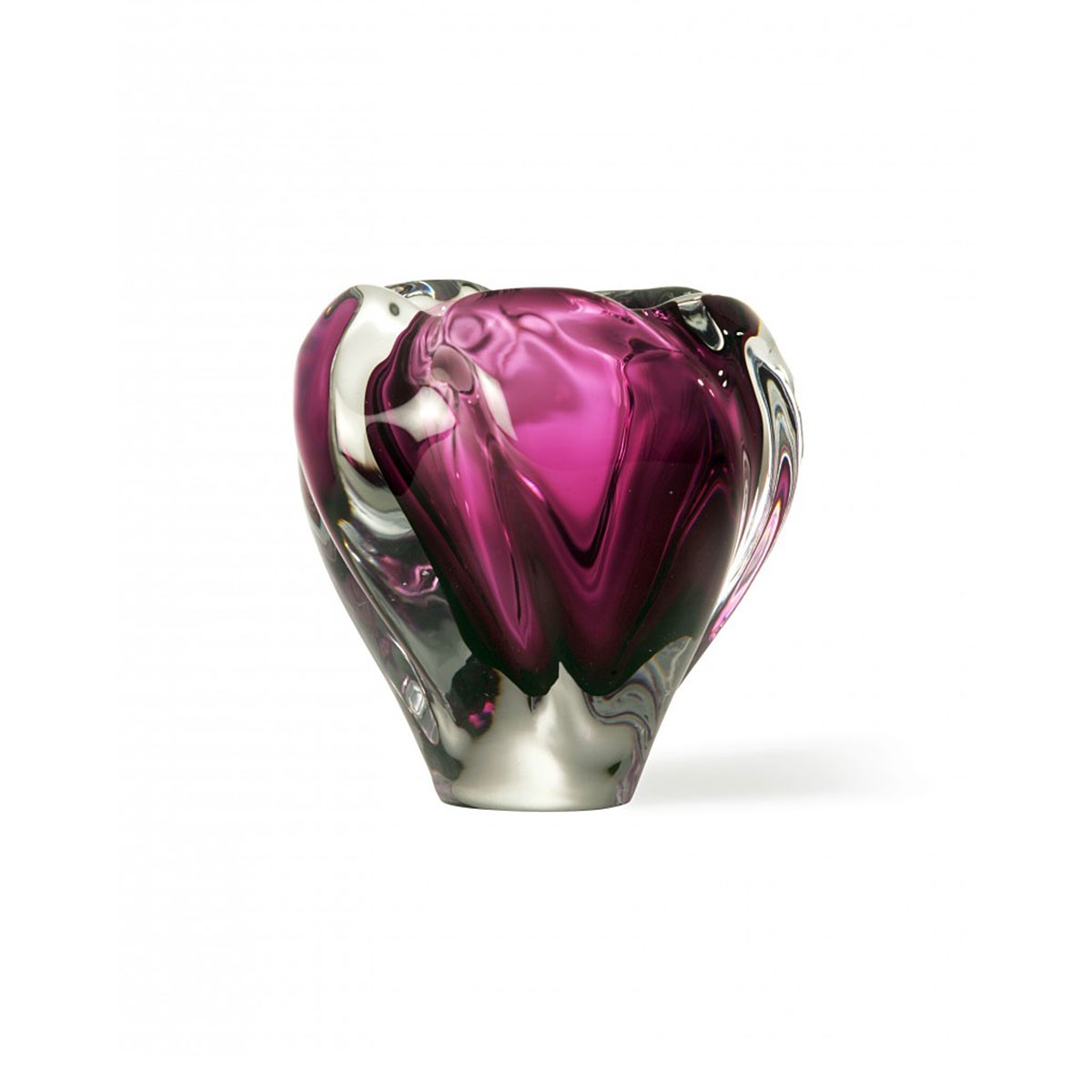 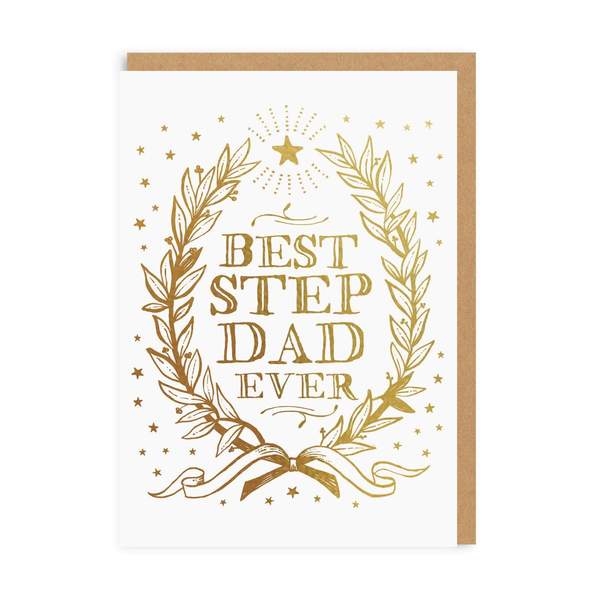 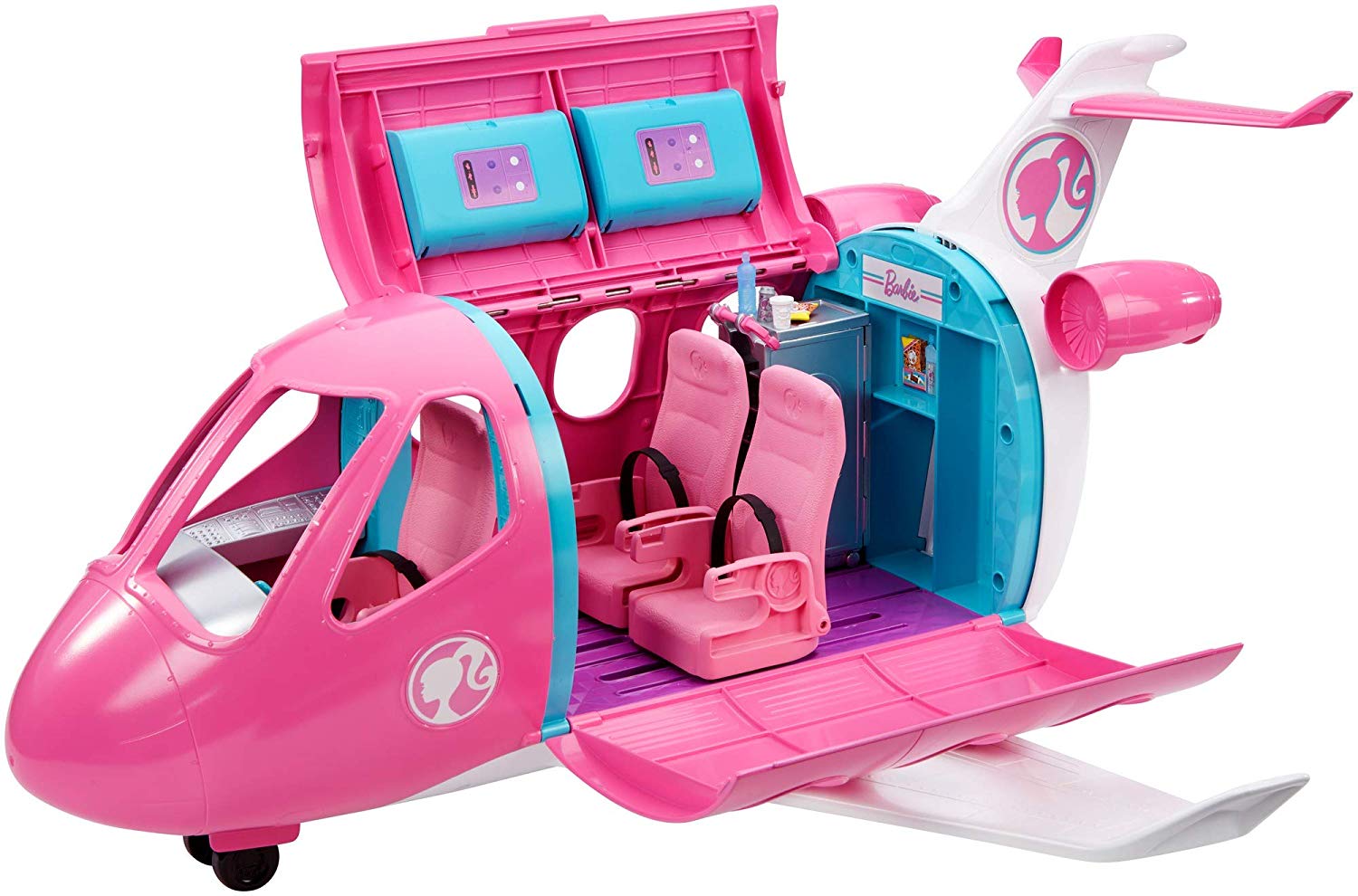 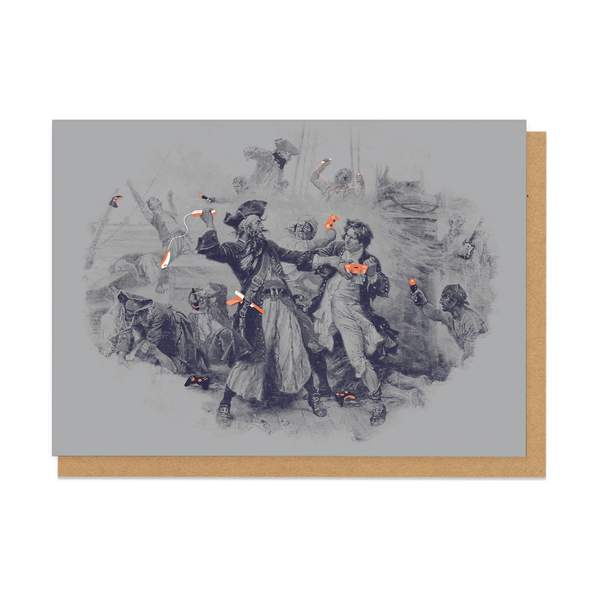 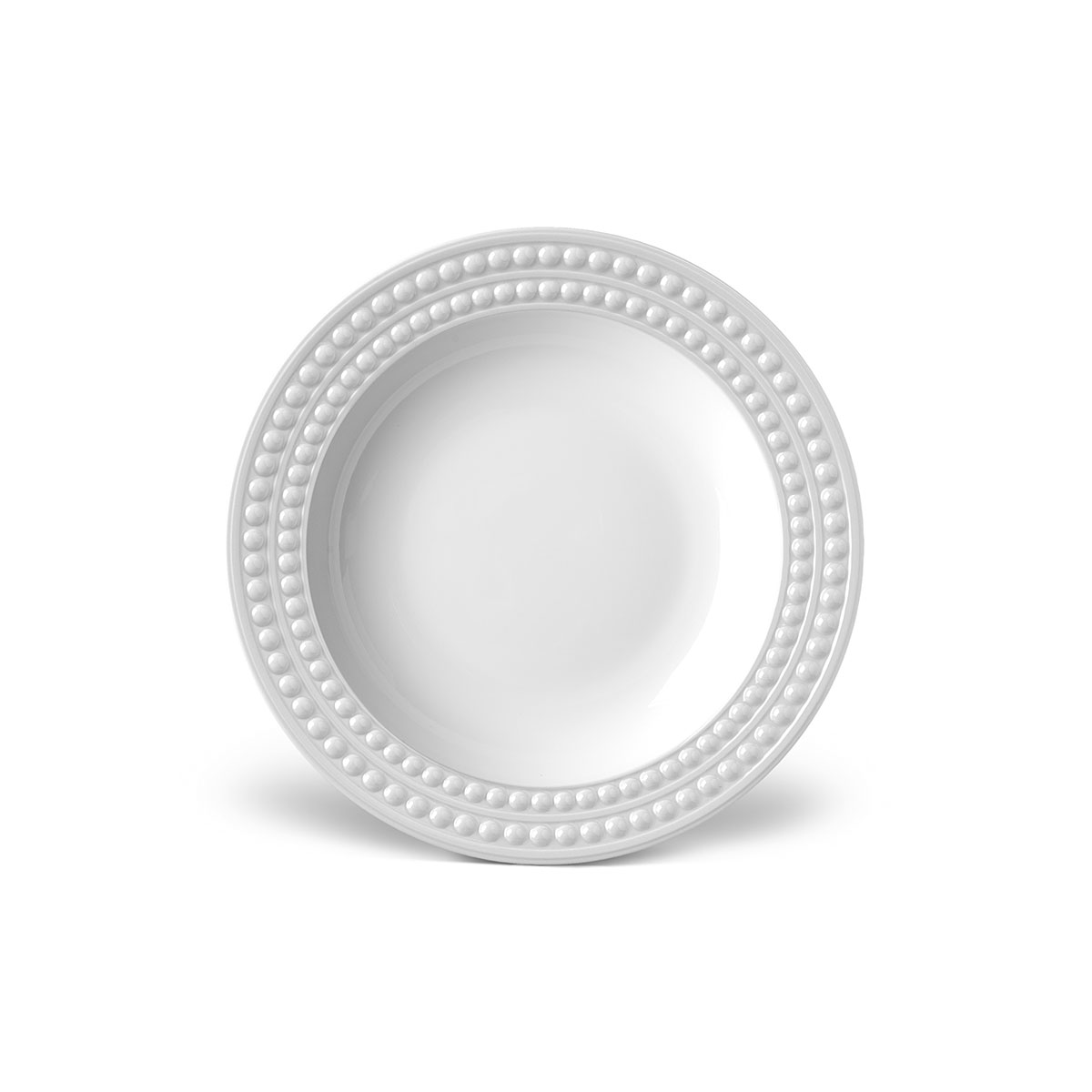 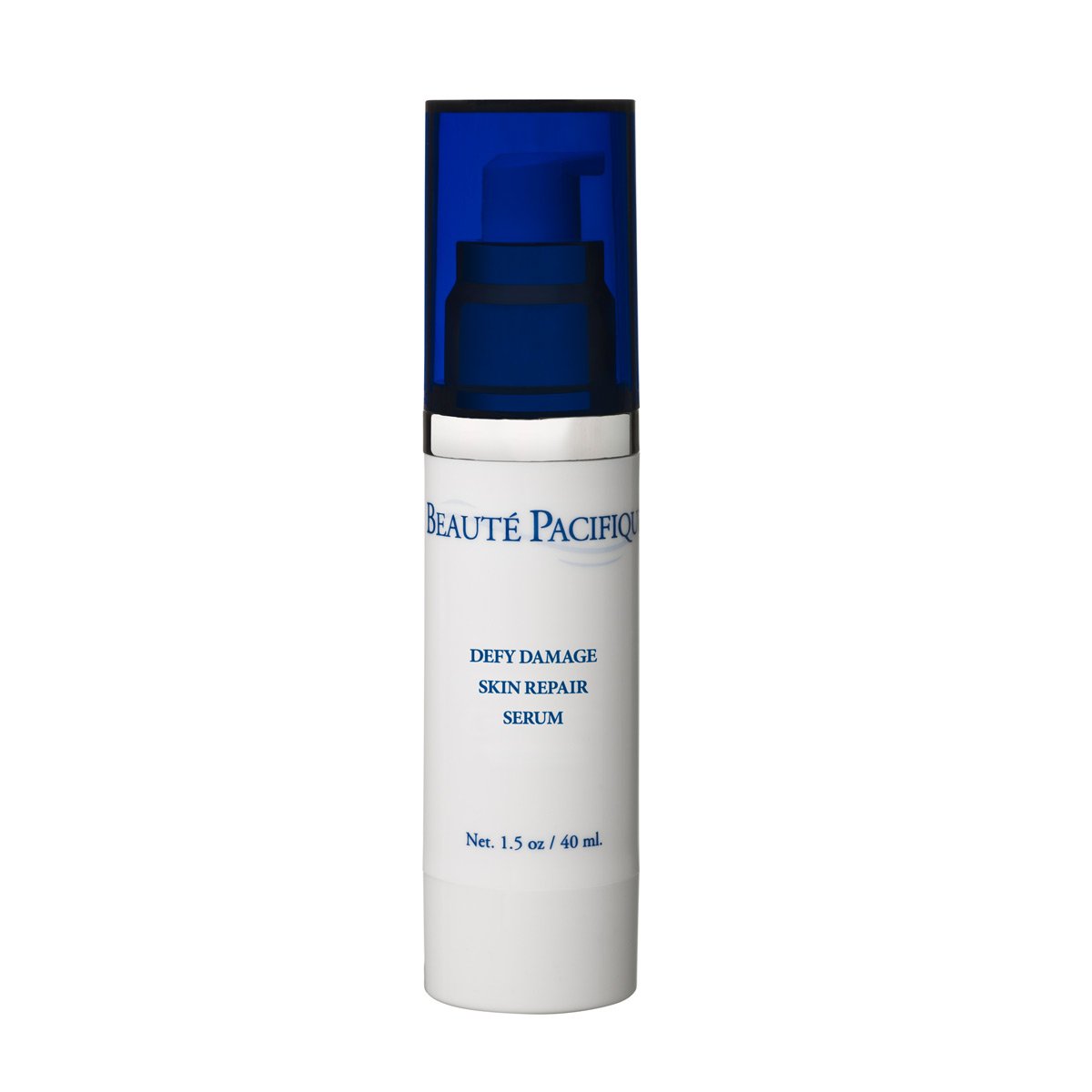 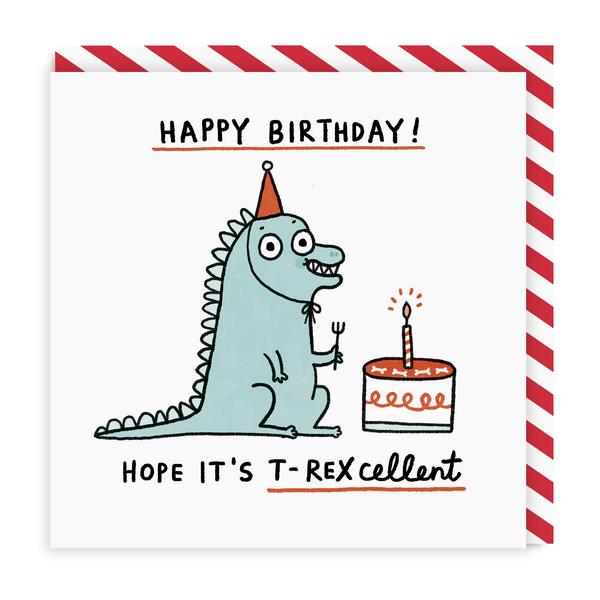