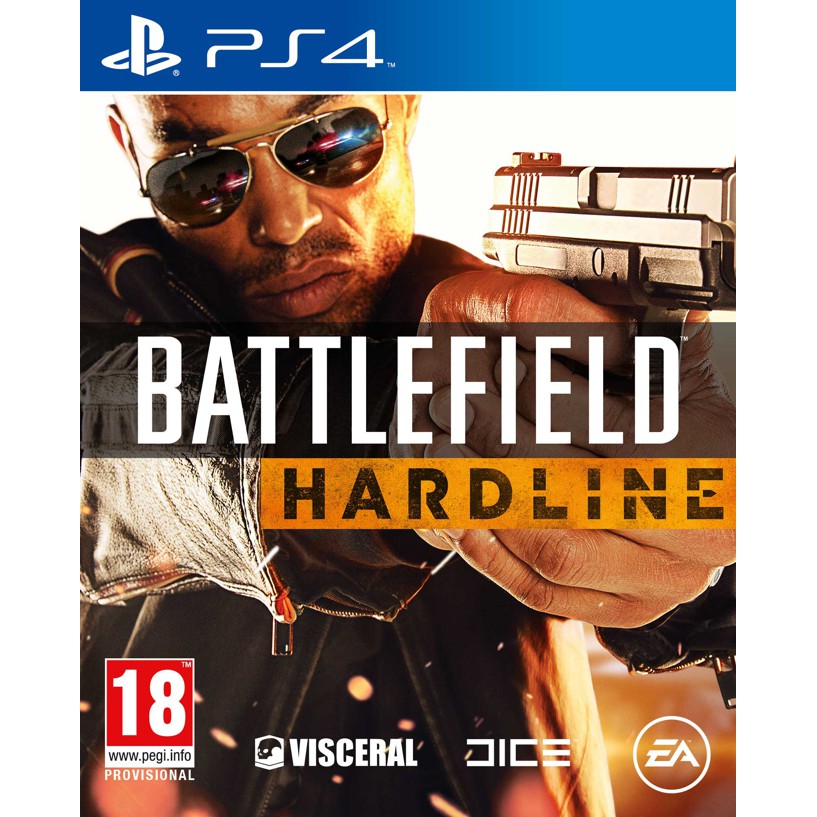 Battlefield Hardline is a first-person action game set against the backdrop of the war on crime and the battle between cops and criminals.In a thrilling singleplayer-campaign, you take the role as Nick Mendoza, a young criminal officer, who embarks in a bloody vendetta crossing the United States in his search for justice, while fighting his former police collegues, who he used to trust. In the multiplayer part of the game you will hunt down criminals, rob big bank vaults and save hostages in numerous “police vs the bad guy”-maps. Fx. “Heist” and “Rescue”. Welcome to your new favorite playground. Purchase Battlefield Hardline, and get 3 gold battlepacks, containing a combination of weapon add ons, marks and emblems, experience boosts and other items, that you can use to customize your characters. You will receive these battlepacks weekly.Key Features:Battlefield multiplayer: Challenge yourself in the strategic teamwork and the enormous variation og game experince, that you know from the Battlefield series.Thrilling singleplayer: The award winning gamestudio behind “Dead Space”, delivers Battlefield Hardline with an innovative and dramatic storyline, presented in the same style as many crime tv-shows.Destruction in the city: Prepare to destroy a lab of growth with gunfire, blow your way in to a bank vault or shoot up an entire car dealership.Gadgets and weapons: Play with a complete arsenal of military weapons and fiction inspired gadgets, fx. sawed off shotguns, stunguns, glideliner and hooks. Your gadgets can be used anywhere you want to, making the battles more thrilling and caotic. 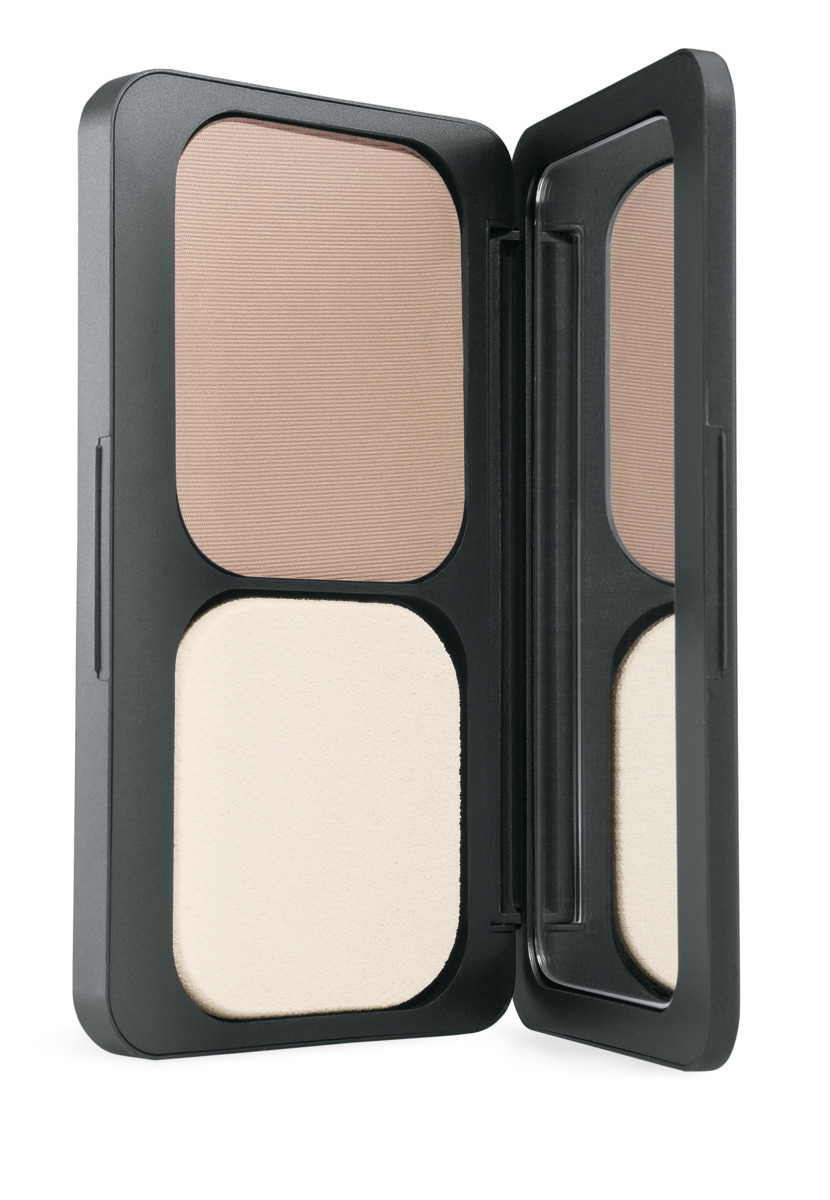 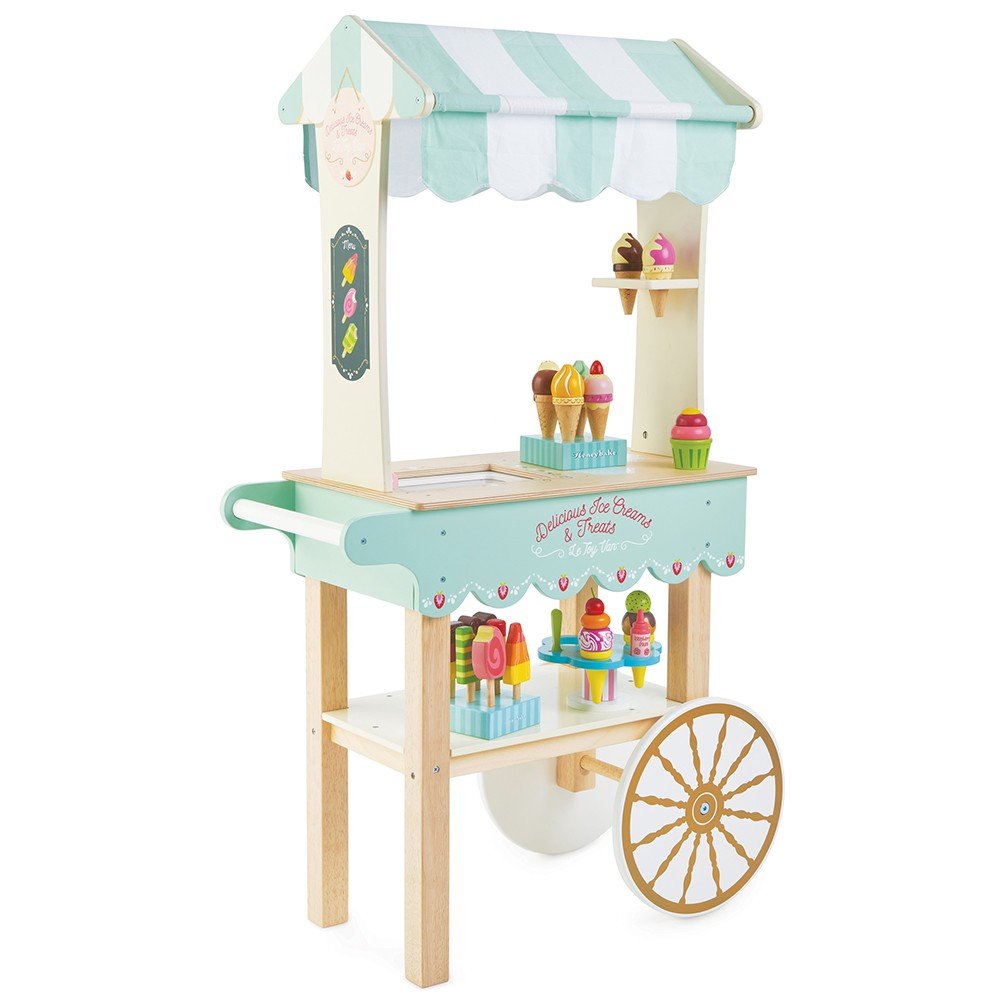 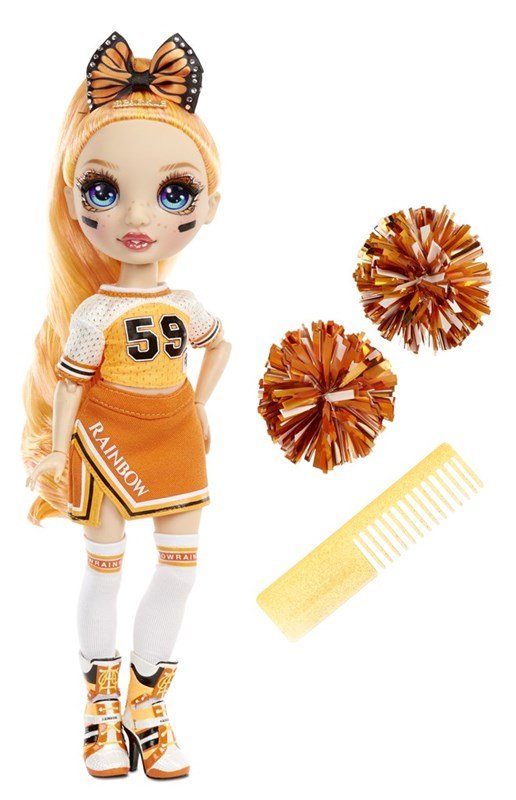 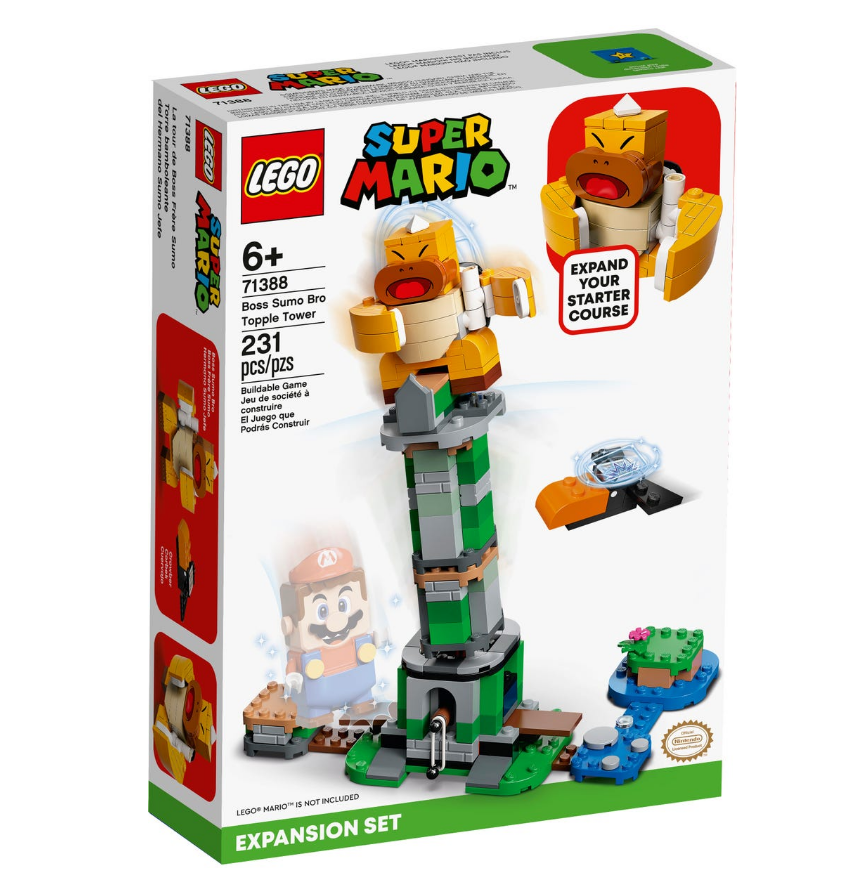 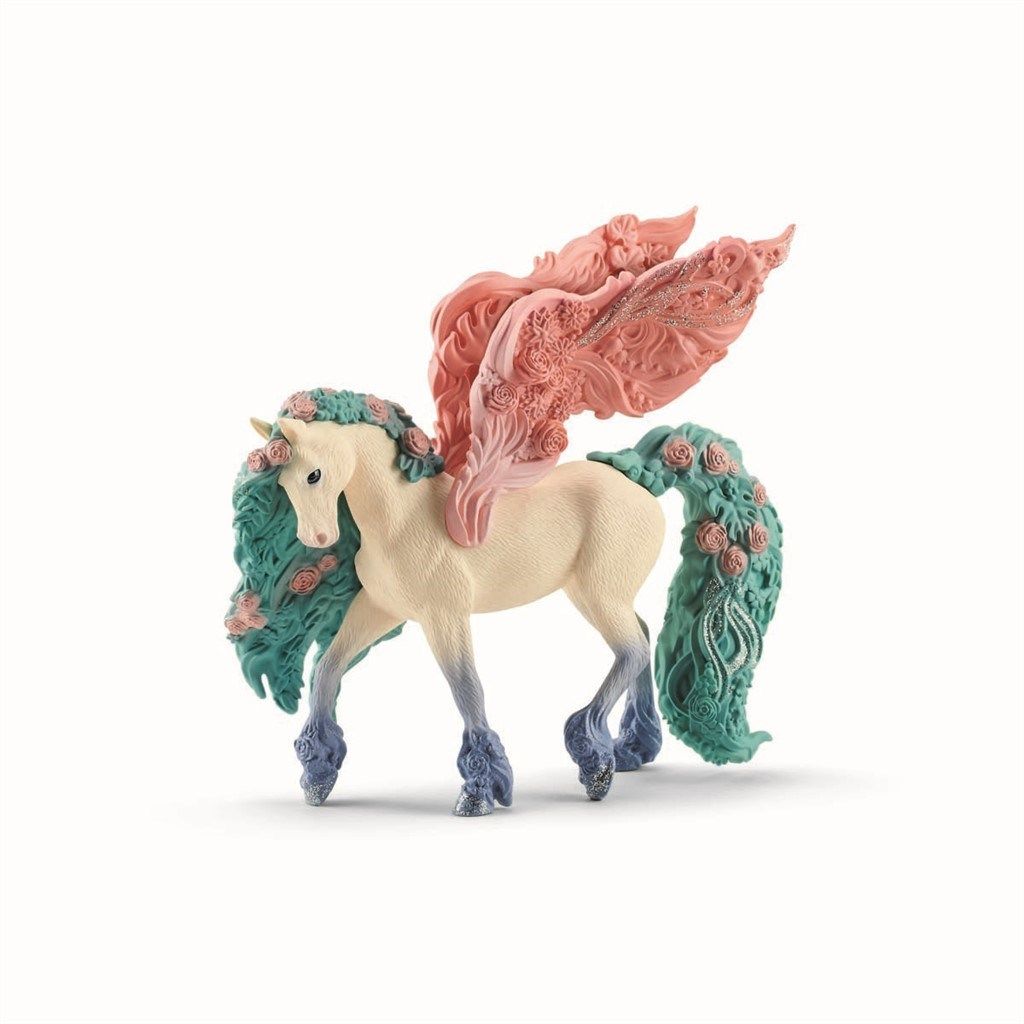 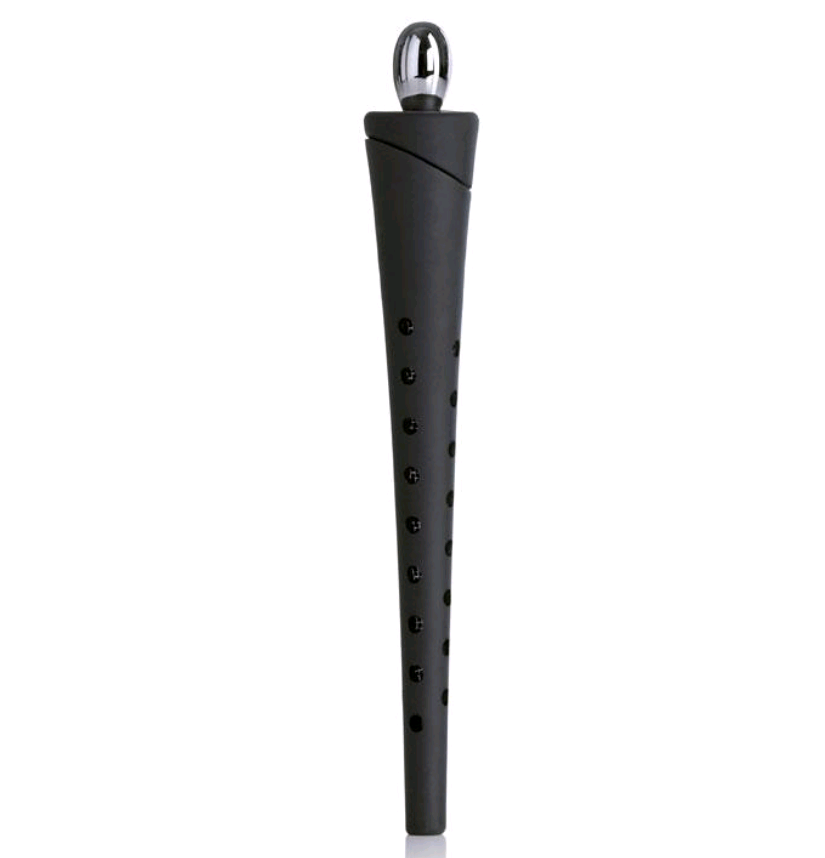 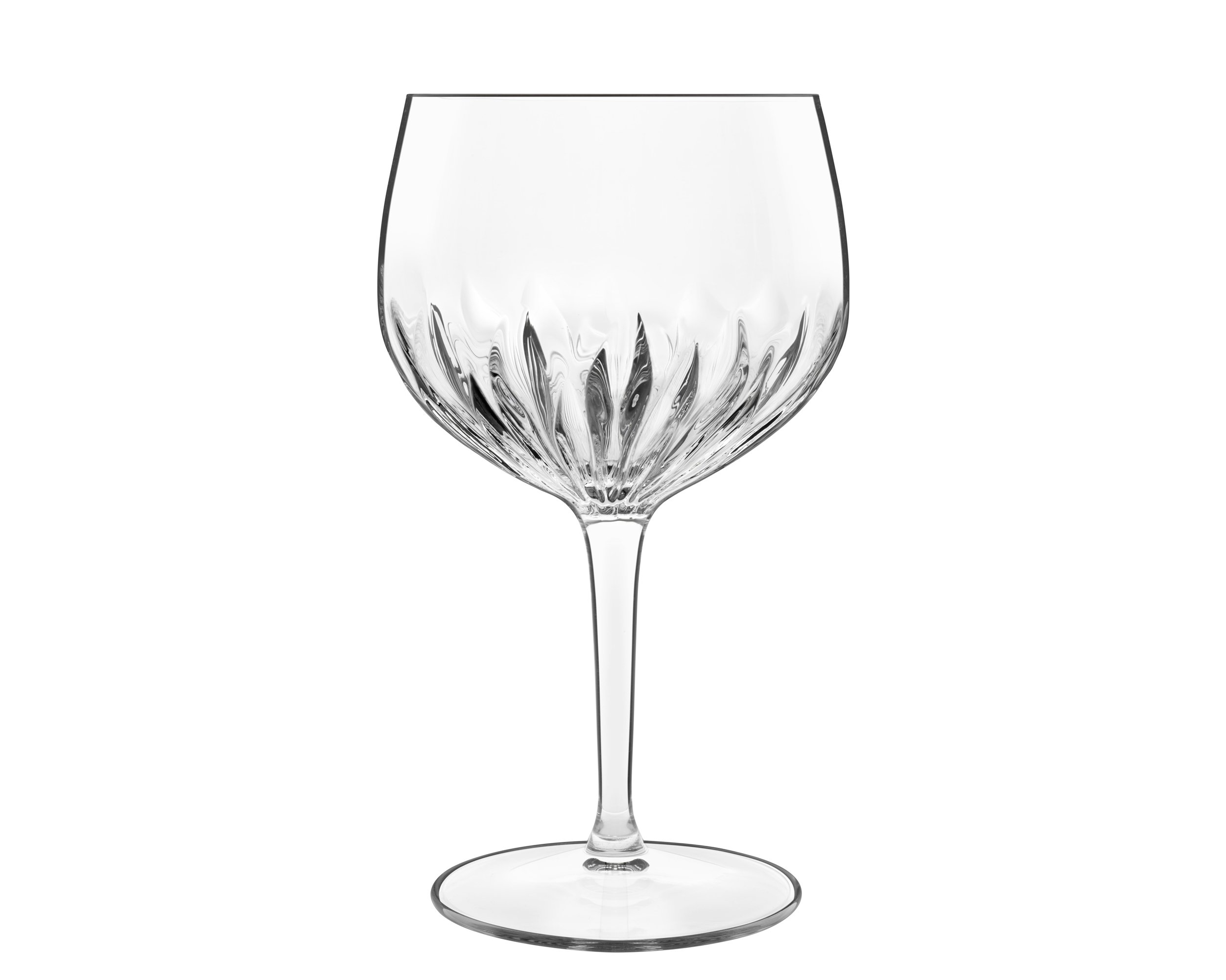 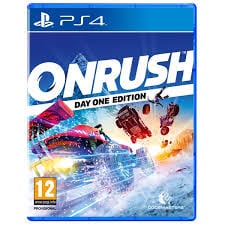 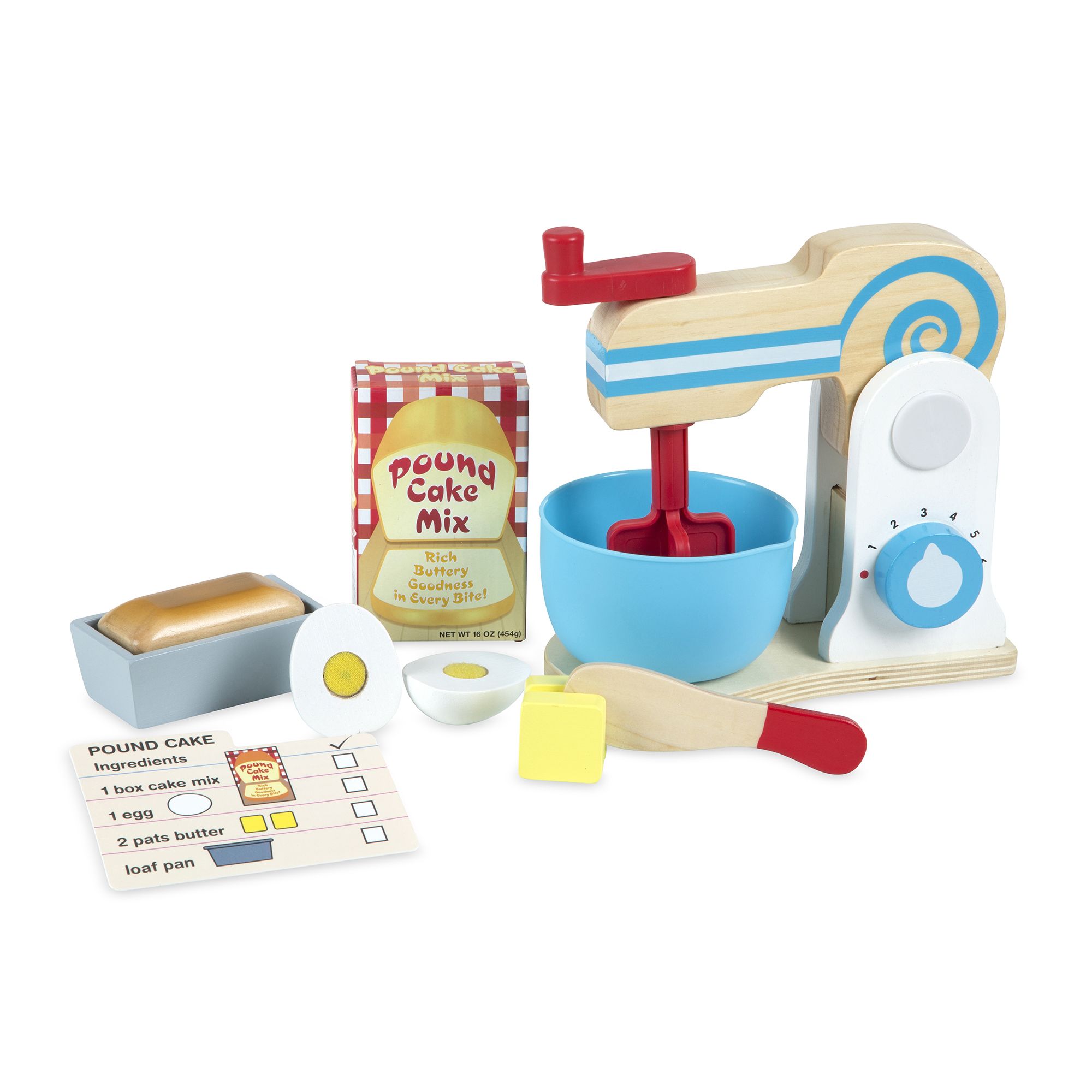 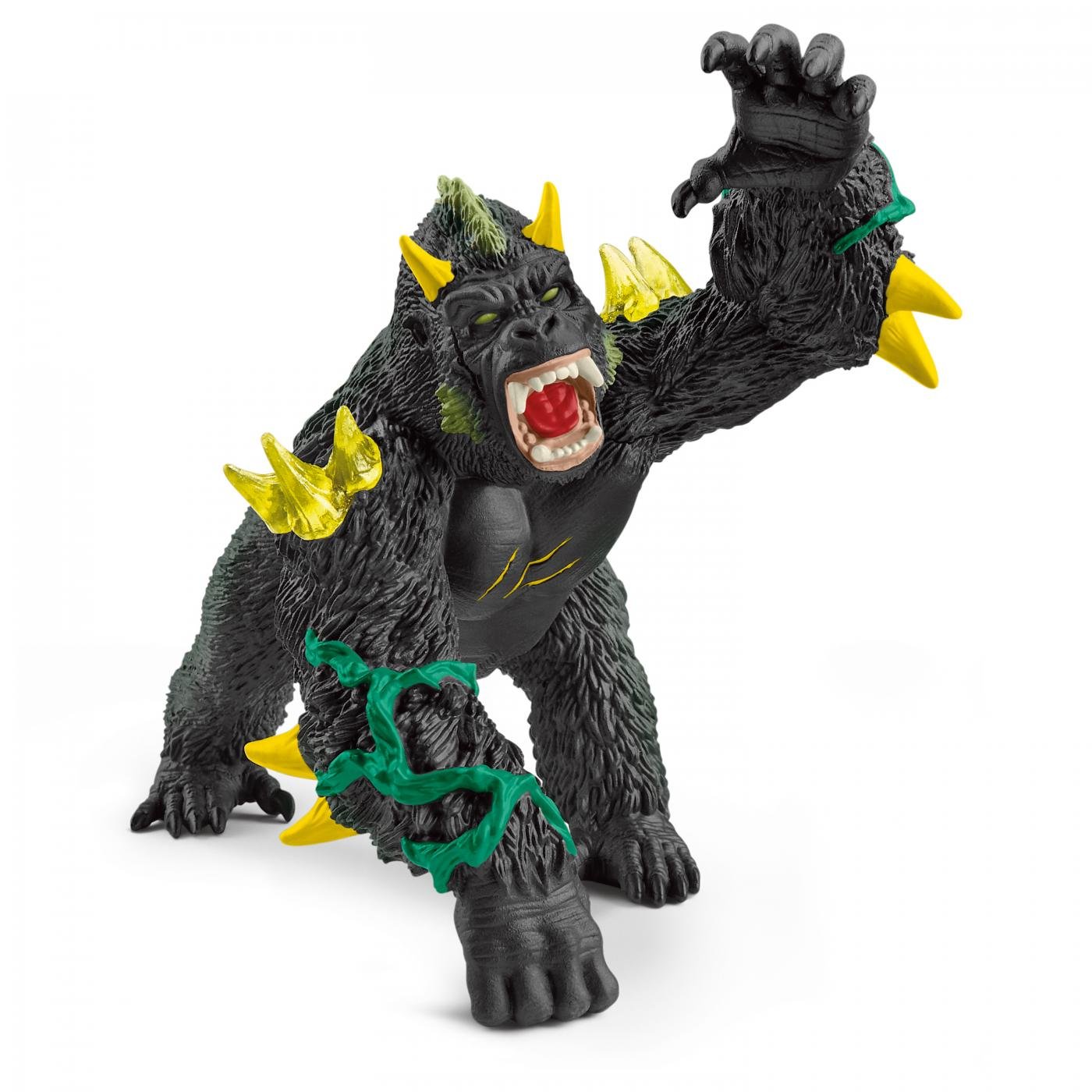 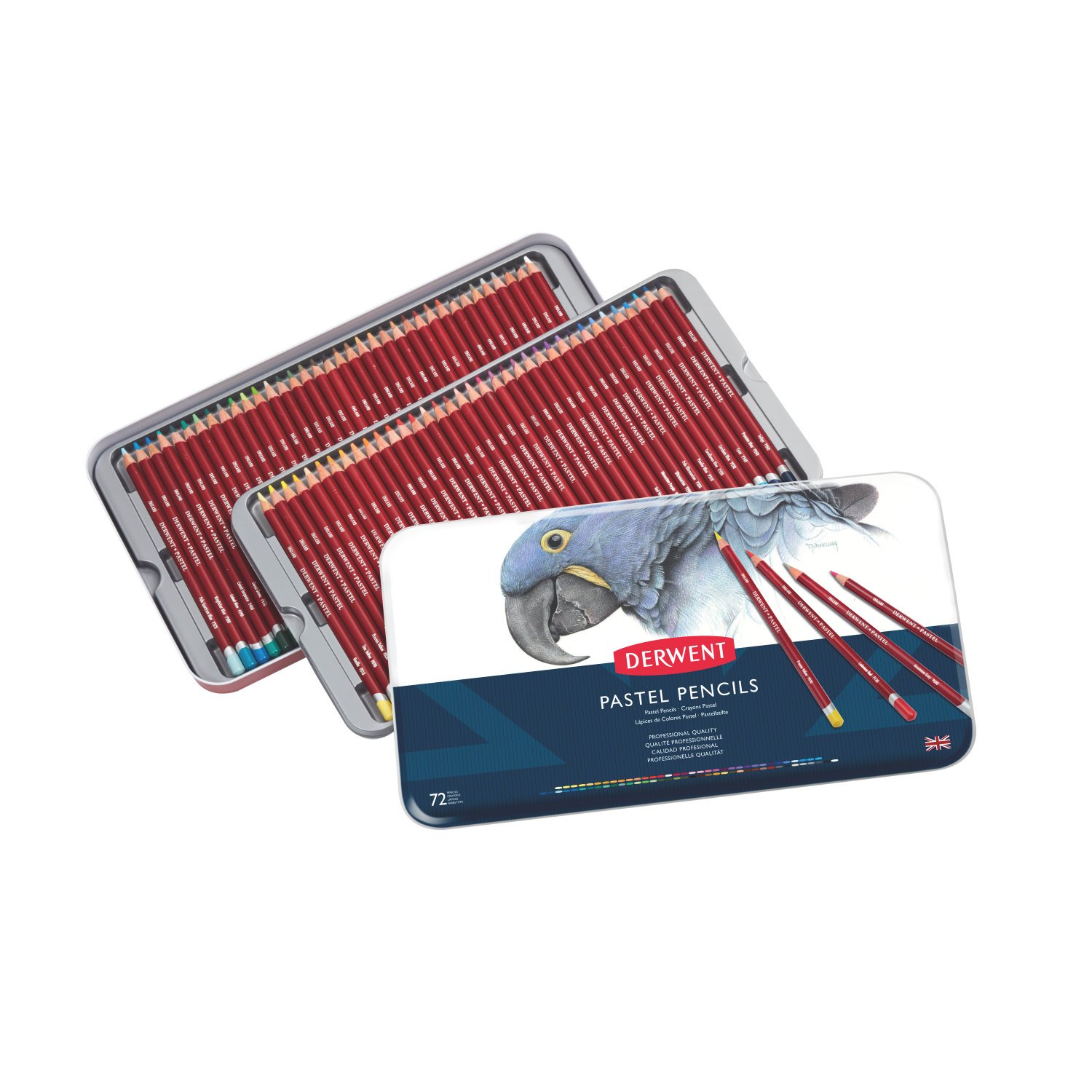 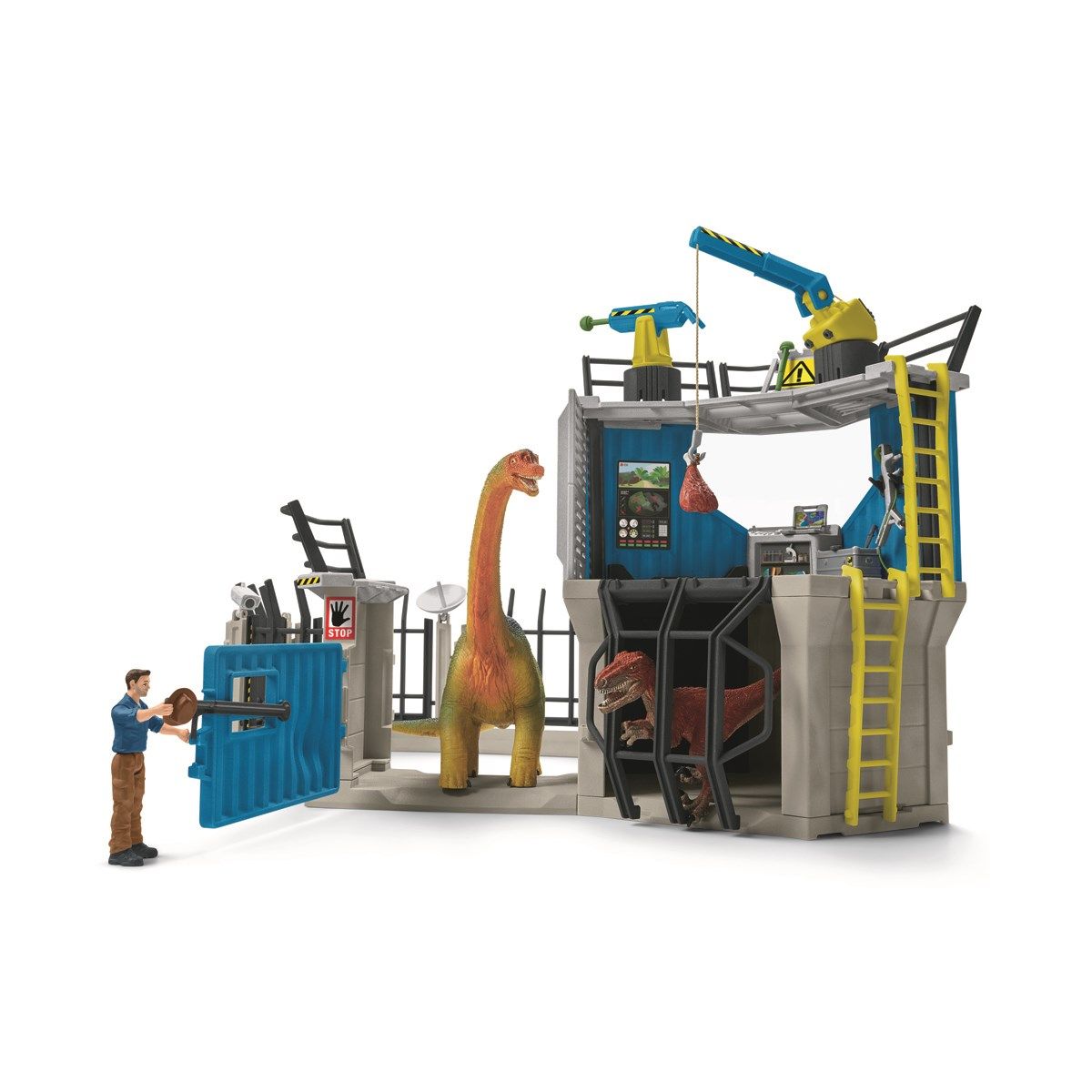