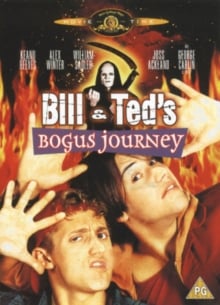 Bill & Ted’s Bogus Journey is a 1991 comedy film and is the second film in the Bill & Ted series and a sequel to Bill & Ted’s excellent adventure.In this sequel to ‘Bill and Ted’s Excellent Adventure’, our airheaded heroes (Keanu Reeves and Alex Winter) are killed by two robot replicas of themselves, sent from the future by evil Nomolos to prevent them becoming the saviours of the world. The robots set about destroying their reputation but luckily Bill and Ted’s spirits have a second chance at life if they can beat the Grim Reaper in a game - and the Grim Reaper has never played ‘Twister’ before. 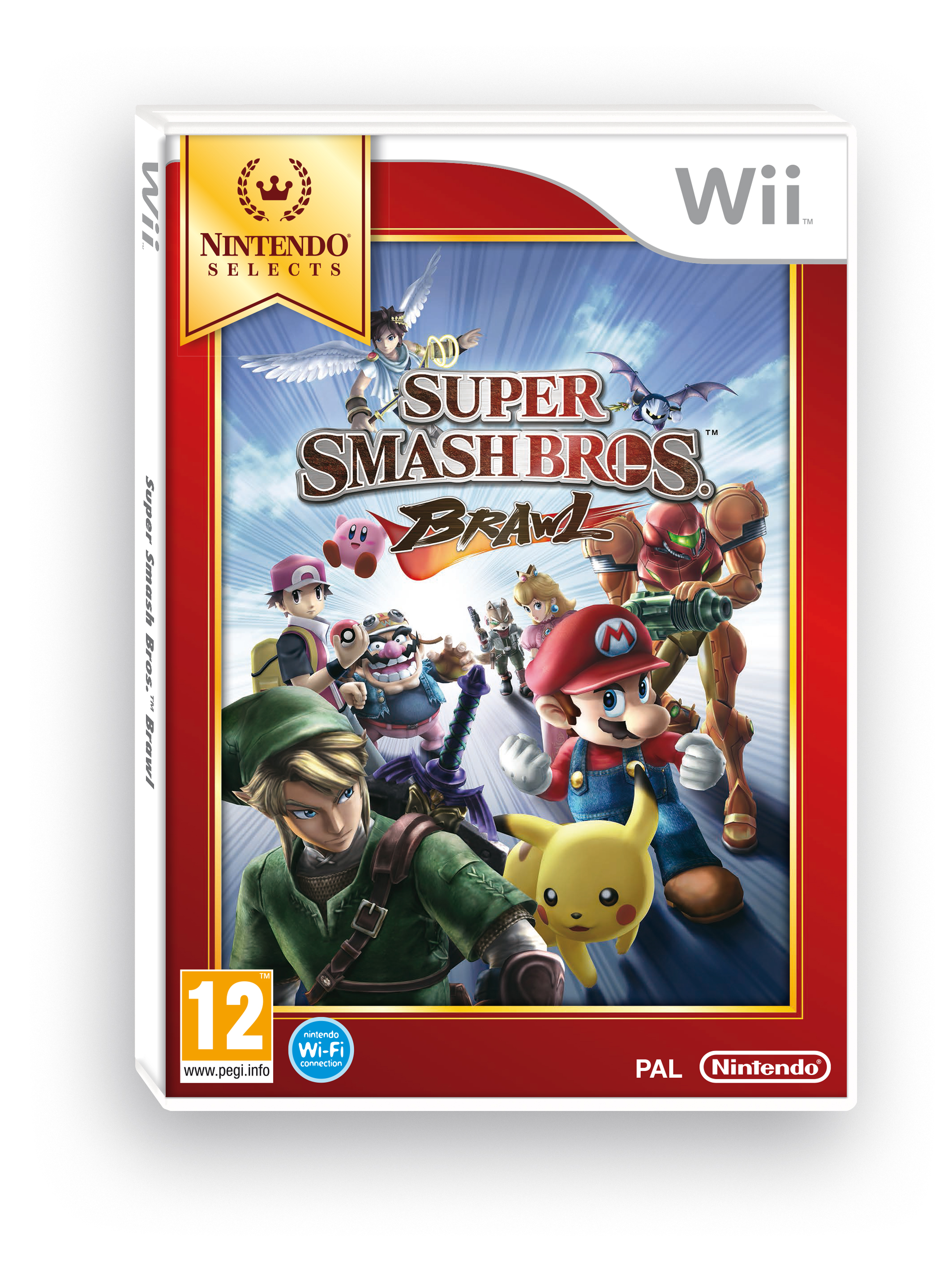 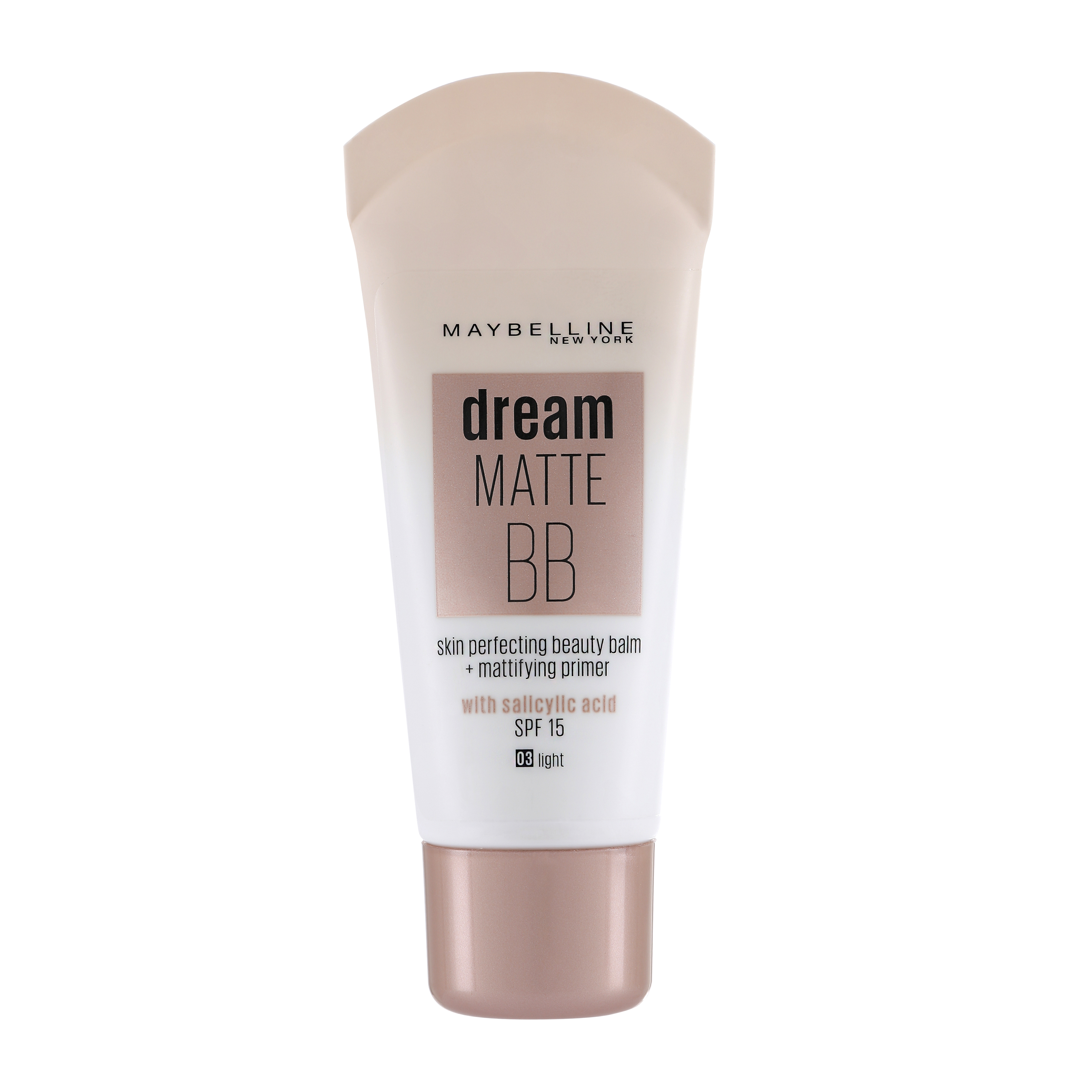 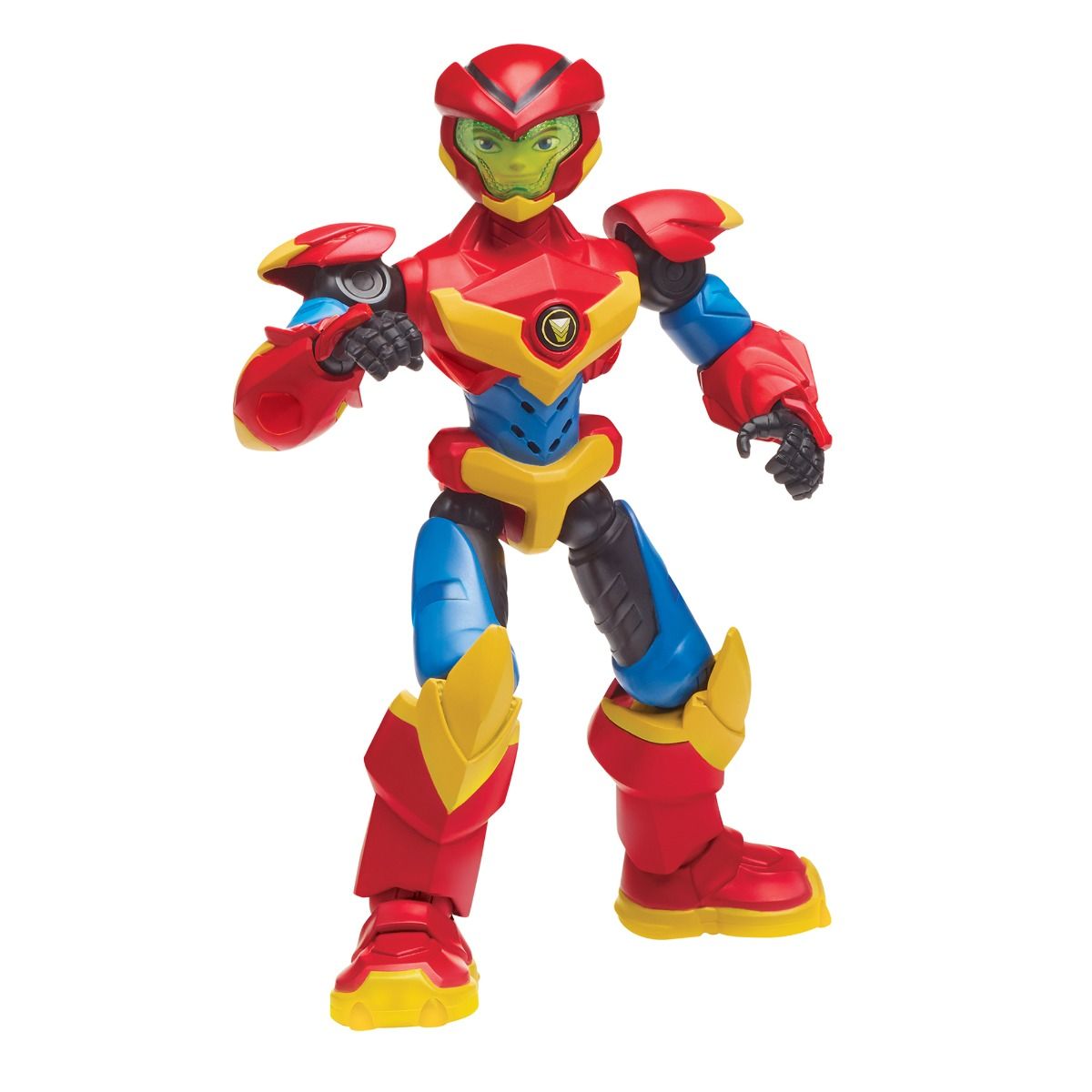 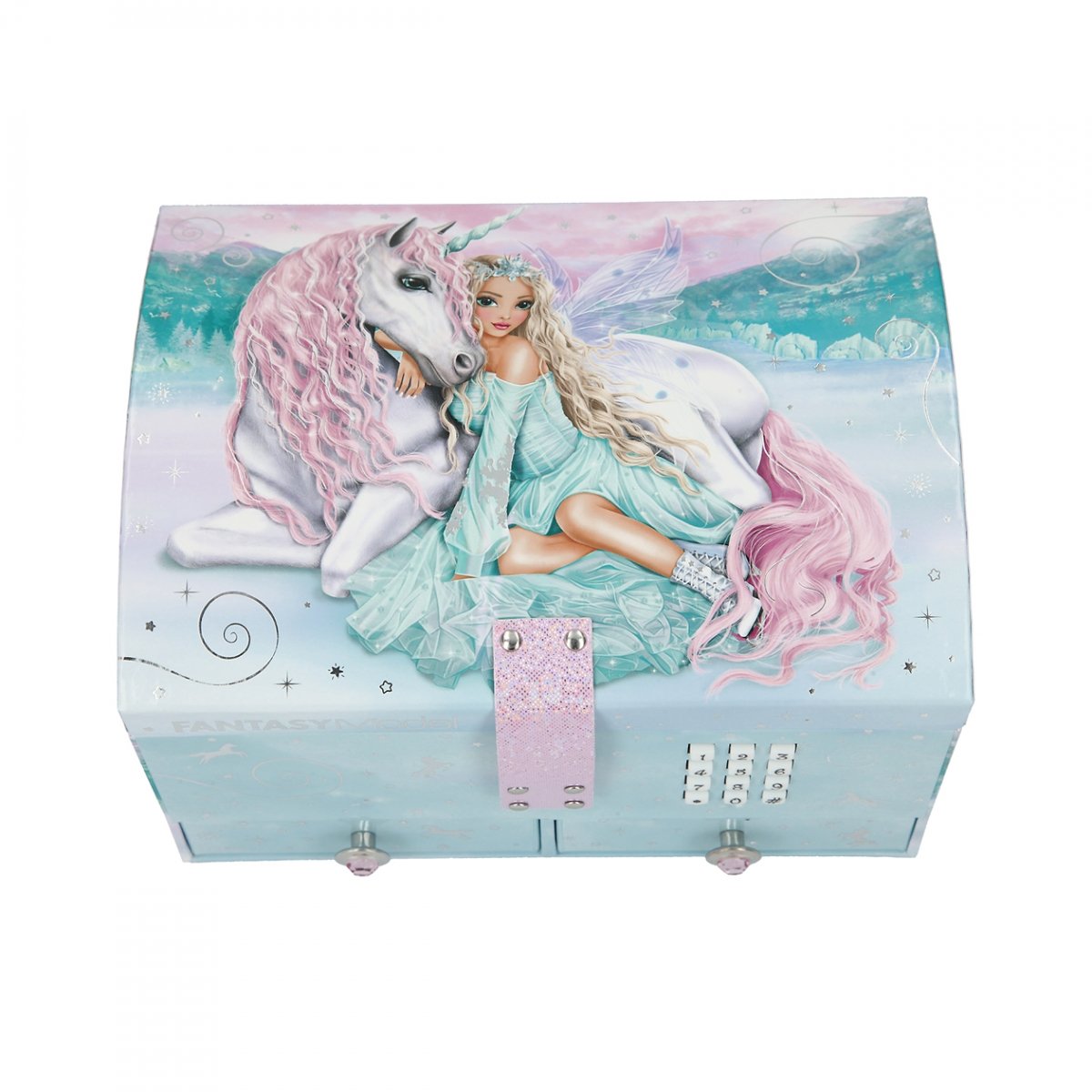 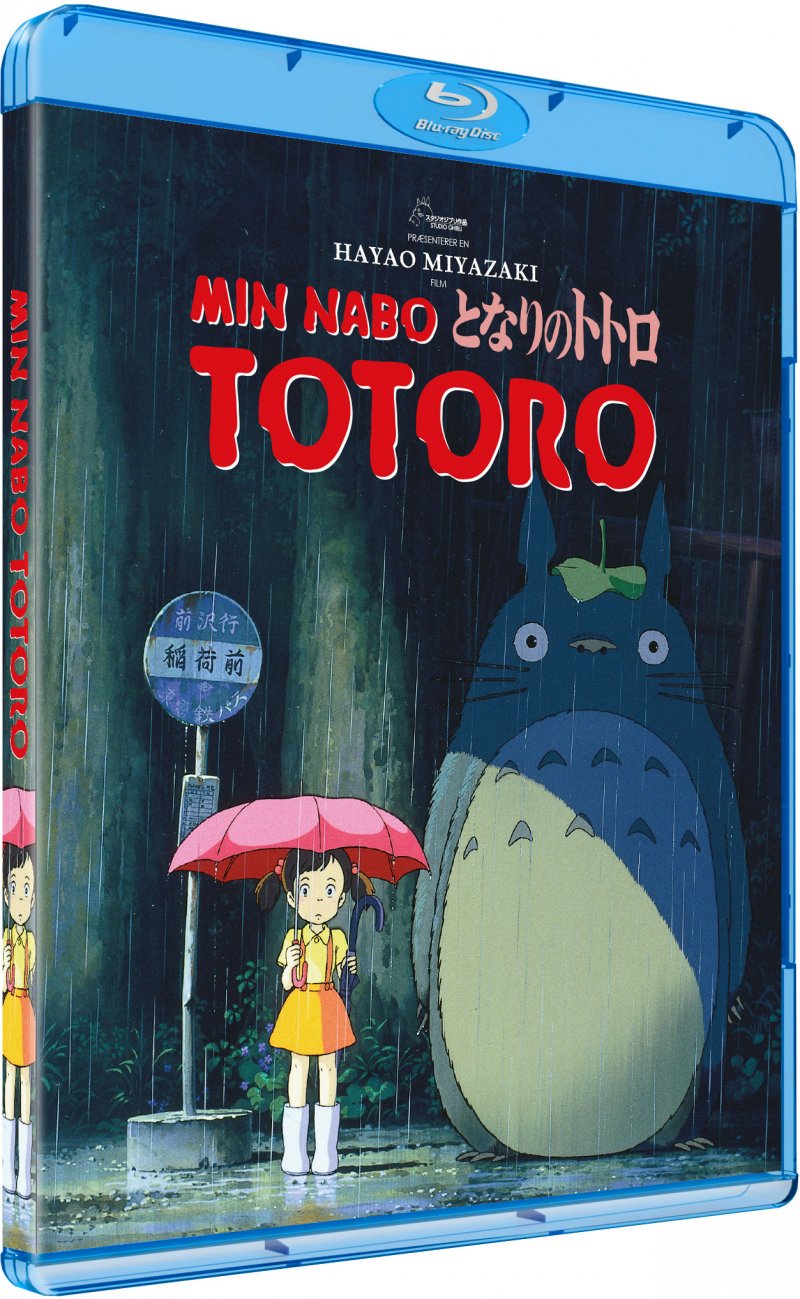 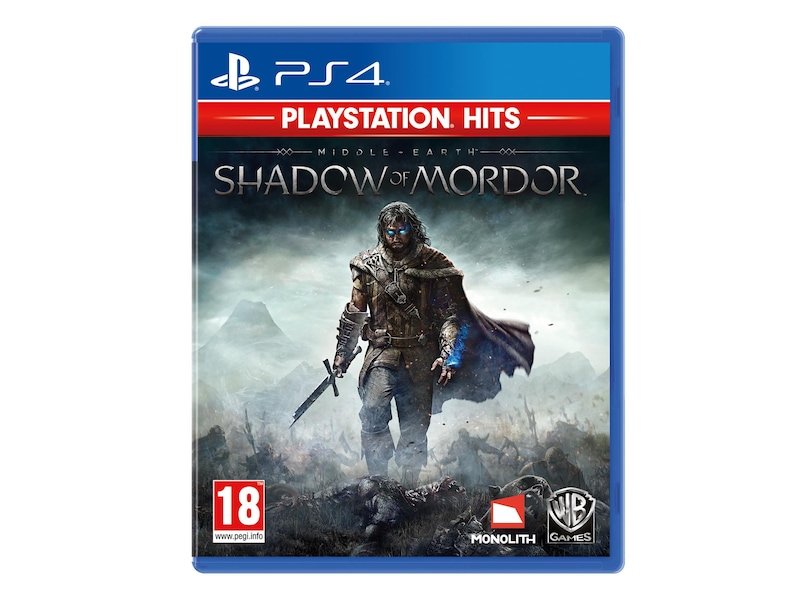 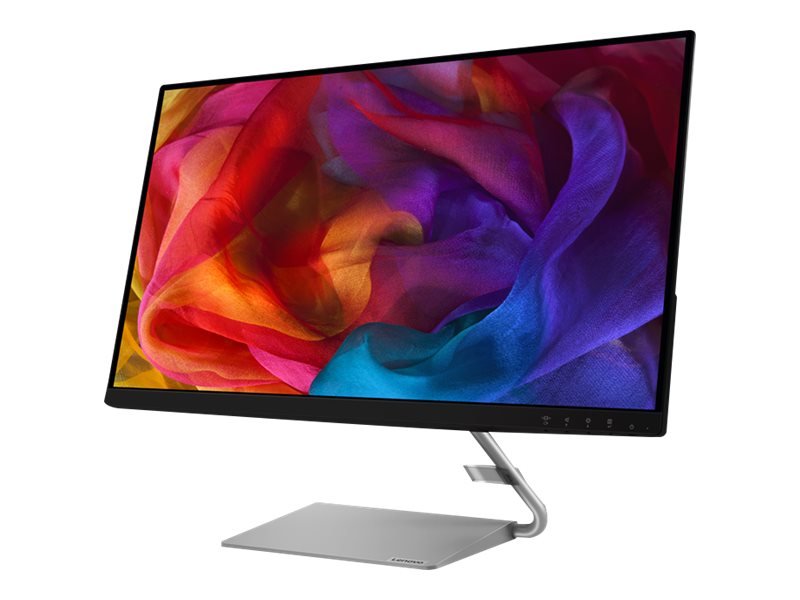 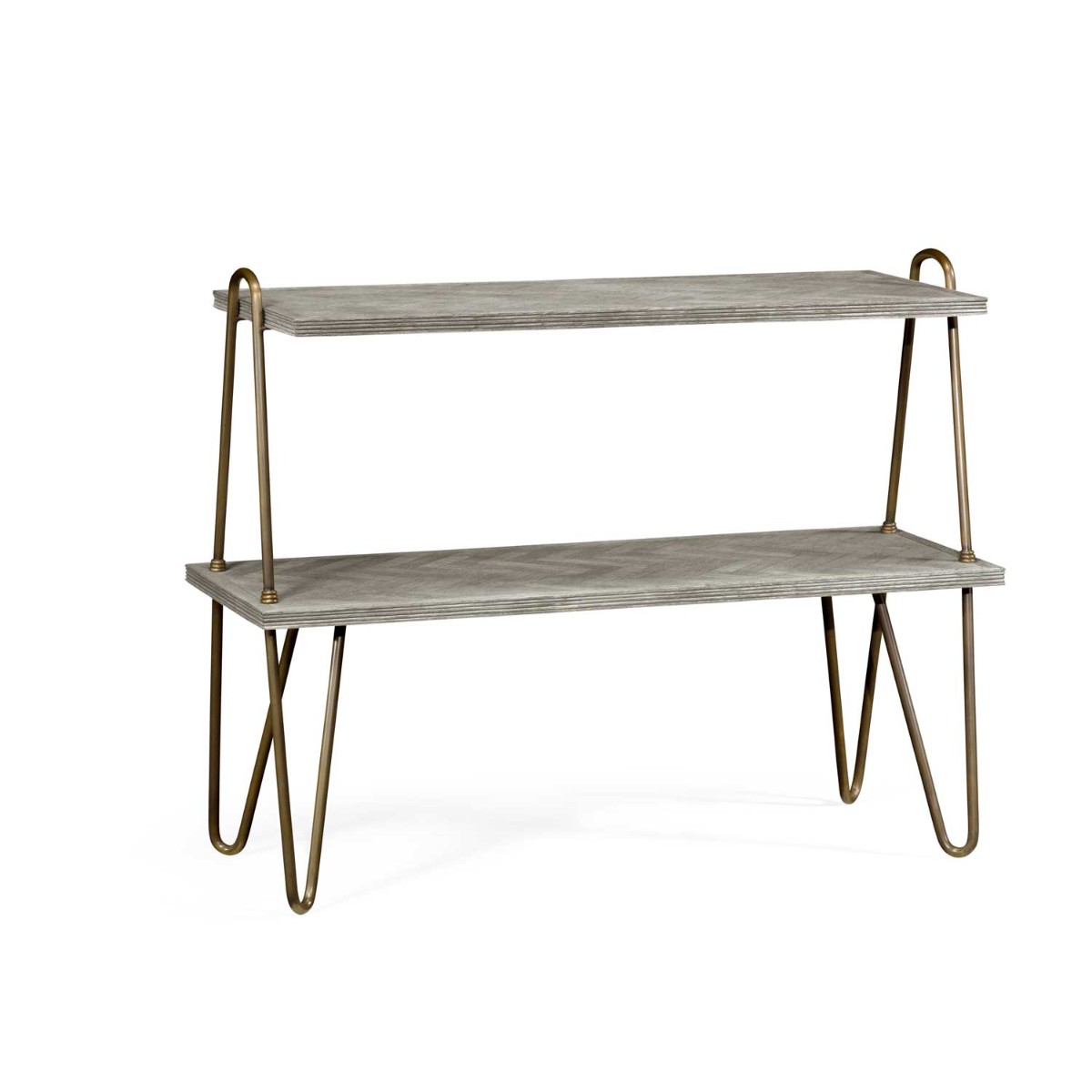 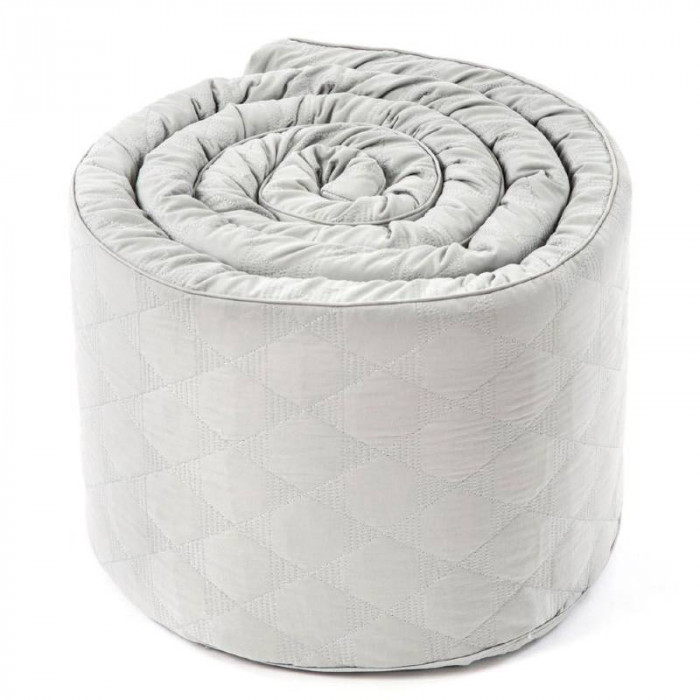