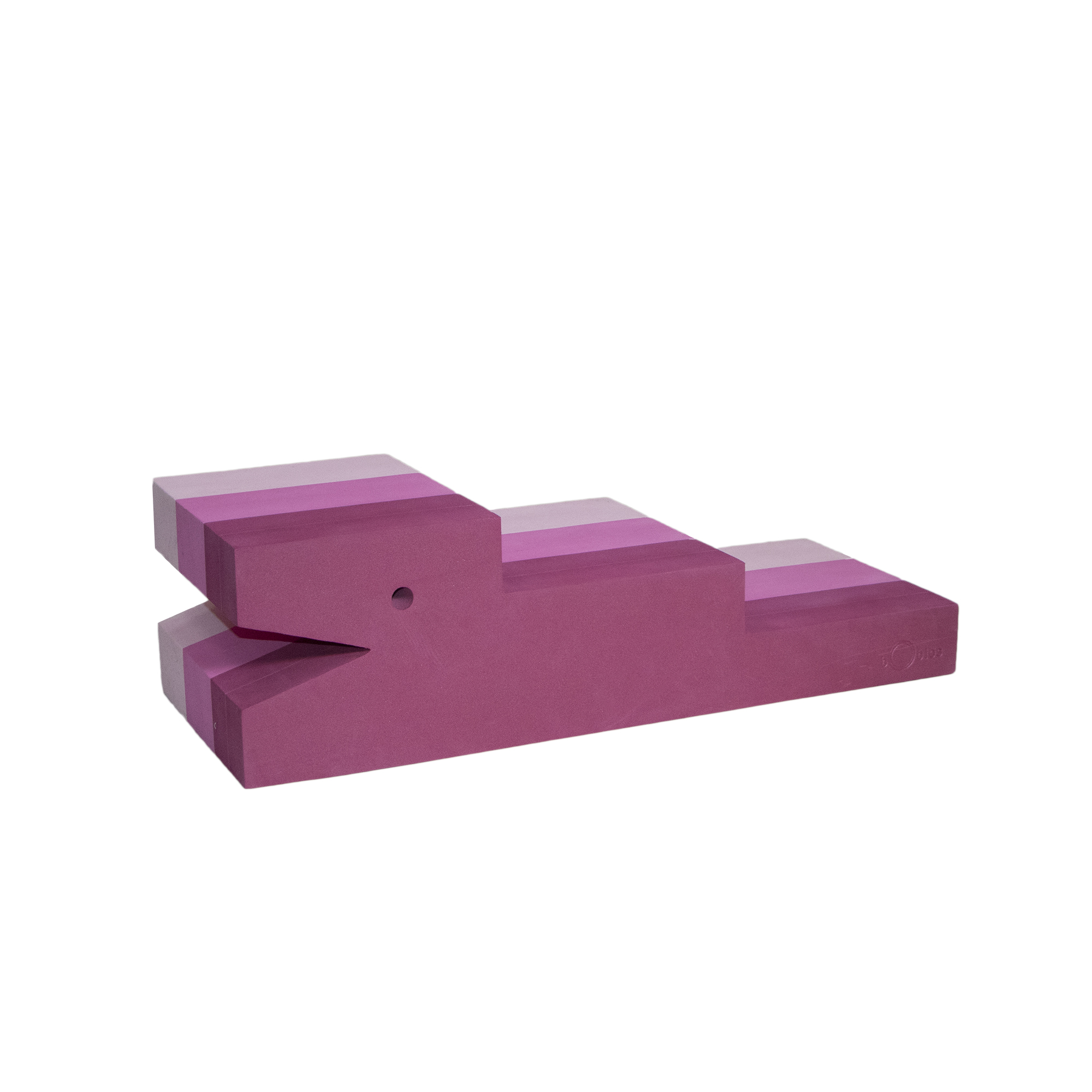 Give the child a good start in life with the cute bObles crocodile that invites the child to play and move. This fun crocodile from bObles has a unique stair function that makes it possible to train the child’s balance. The crocodile can also be turned upside down so that the child can lie on its stomach and strengthen its back and abdominal muscles - or just use it as a fun rocker. If you stack 2 crocodiles, they turn into a long bench, and if you set them up against each other, it can be used as a prize pod - only the imagination sets limits. The crocodile can advantageously be used together with the fish, which can be used as an extra step, for example. Product information: Crocodile from bObles created from EVA foam Non-slip lightweight design with soft surface Can be washed with a damp cloth Size: H: 18, W: 24, L: 60 cm 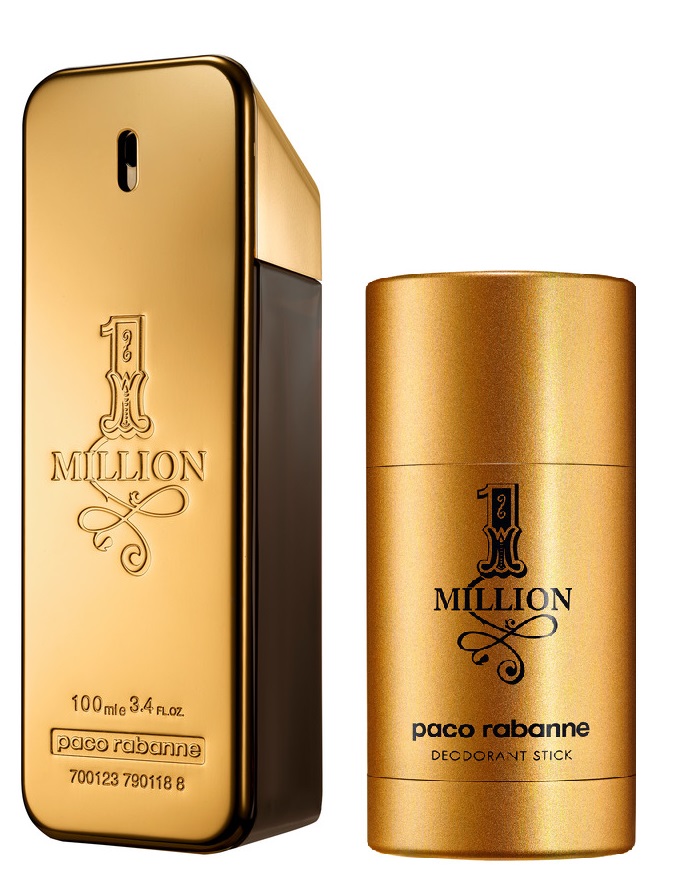 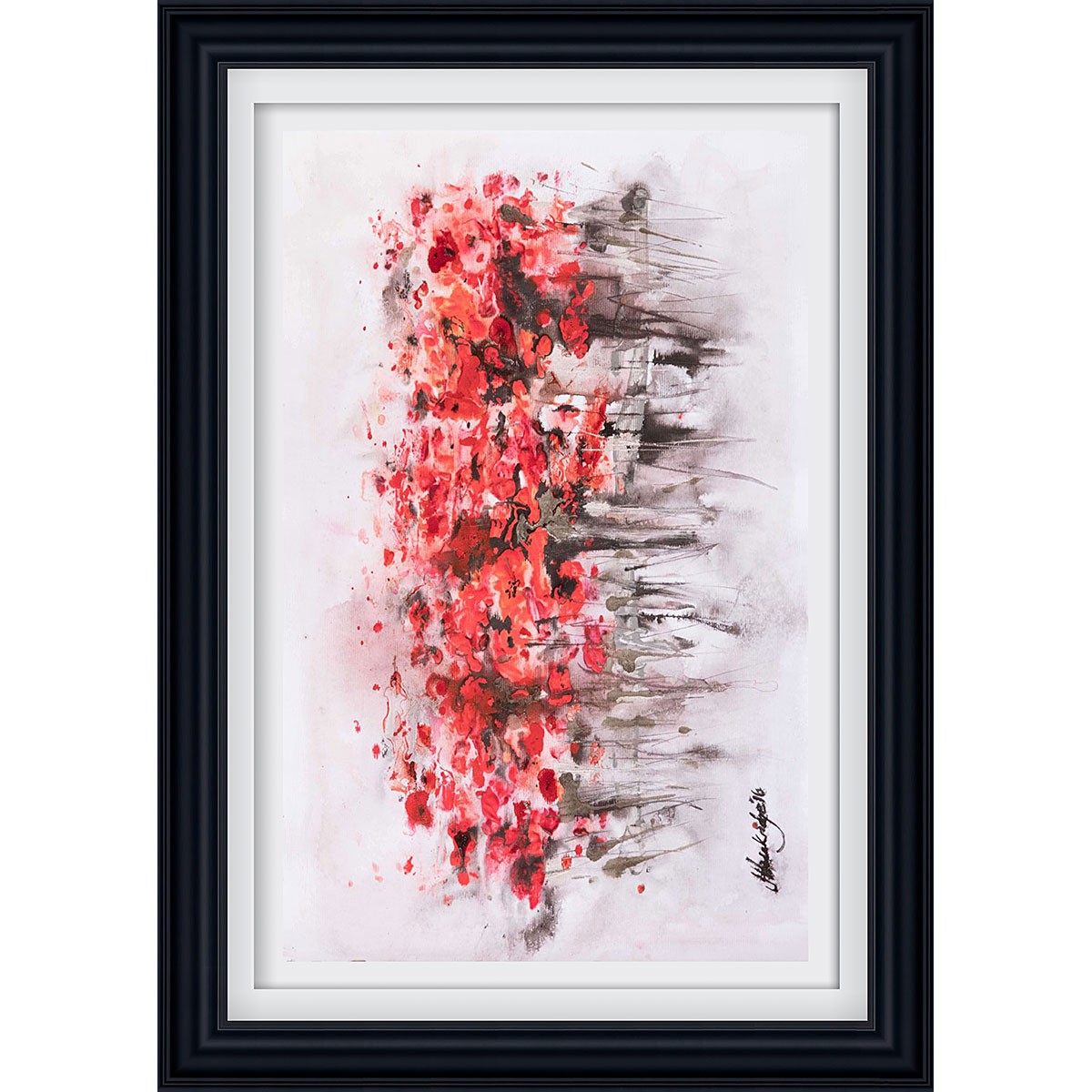 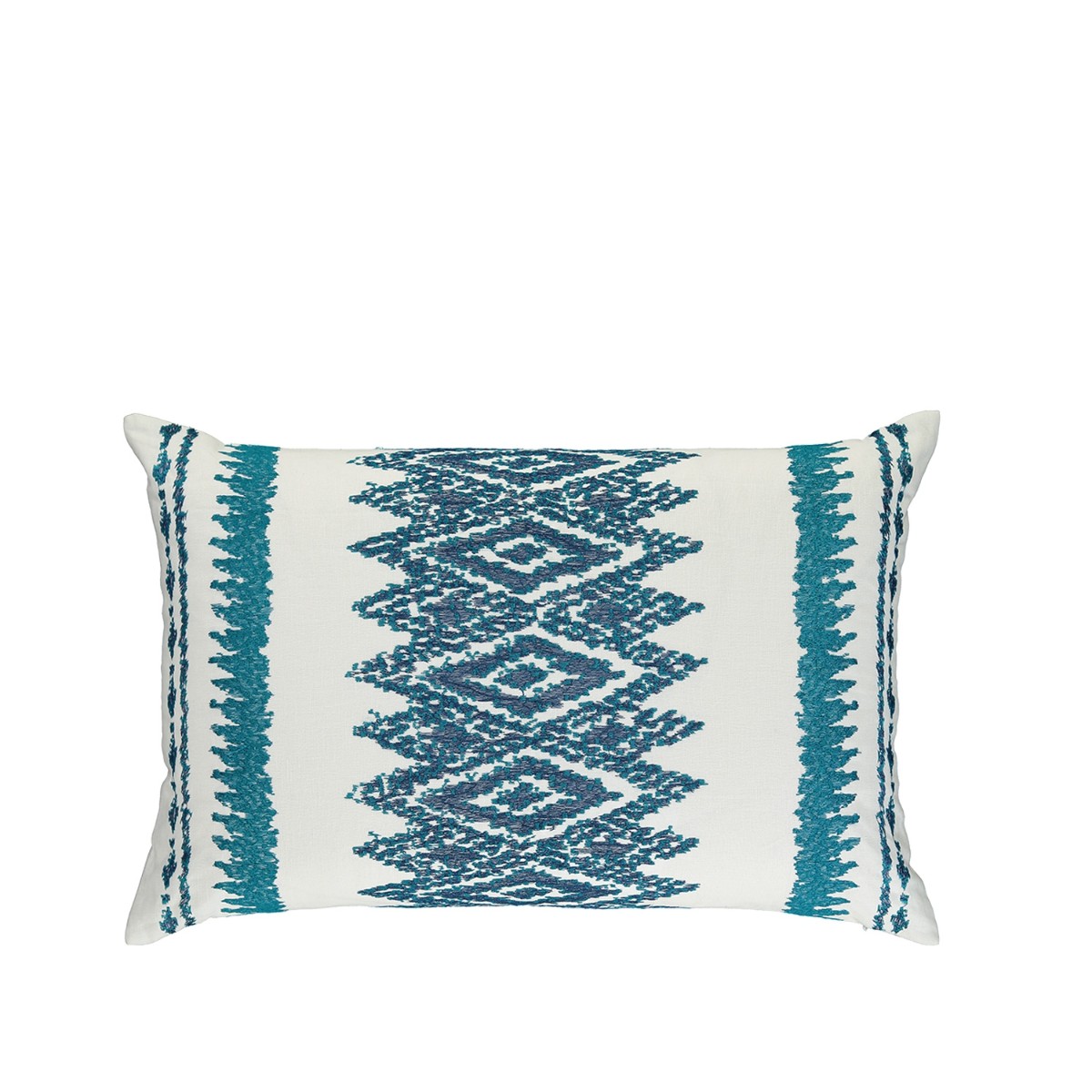 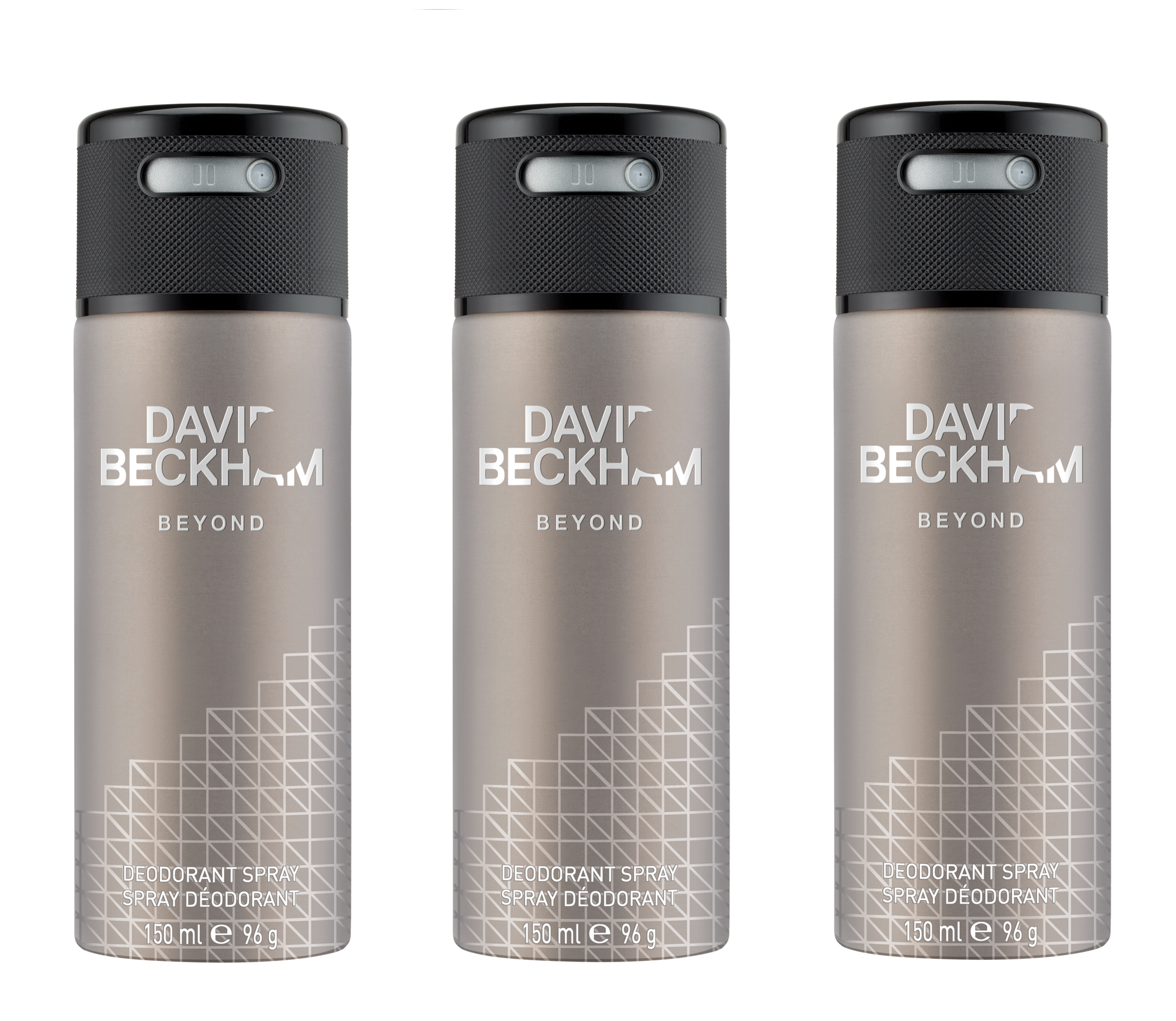 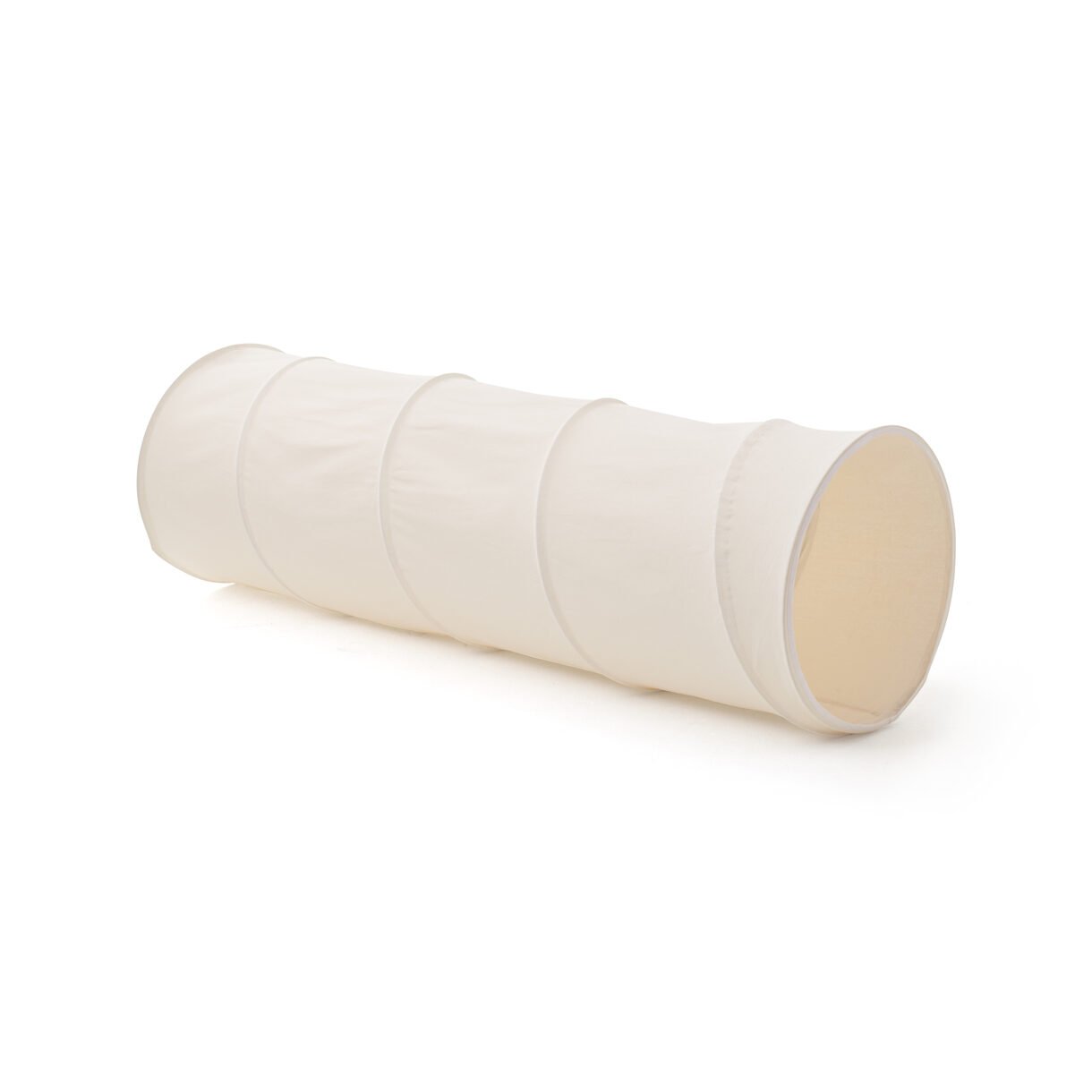 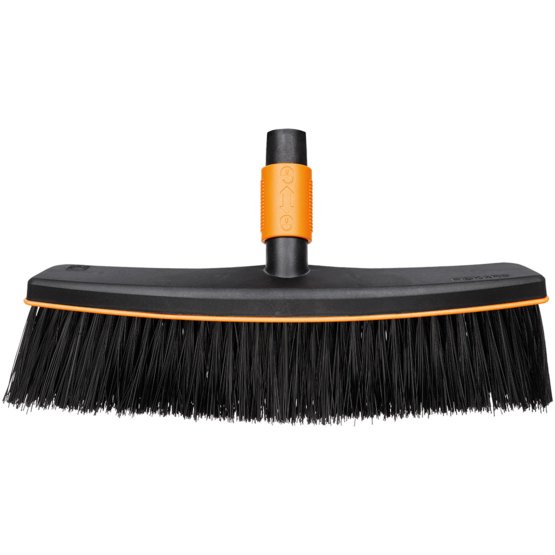 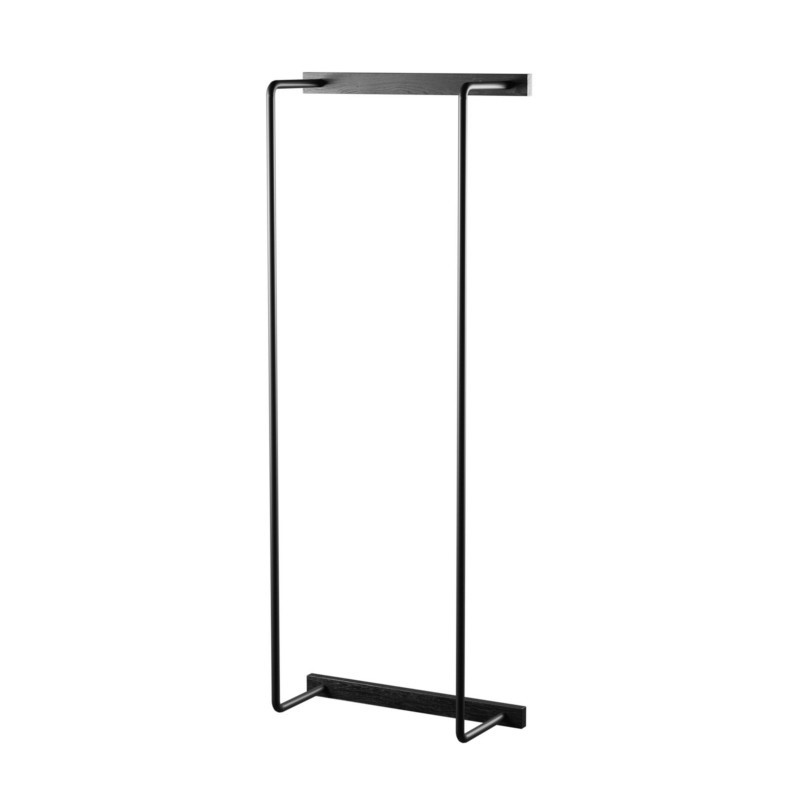 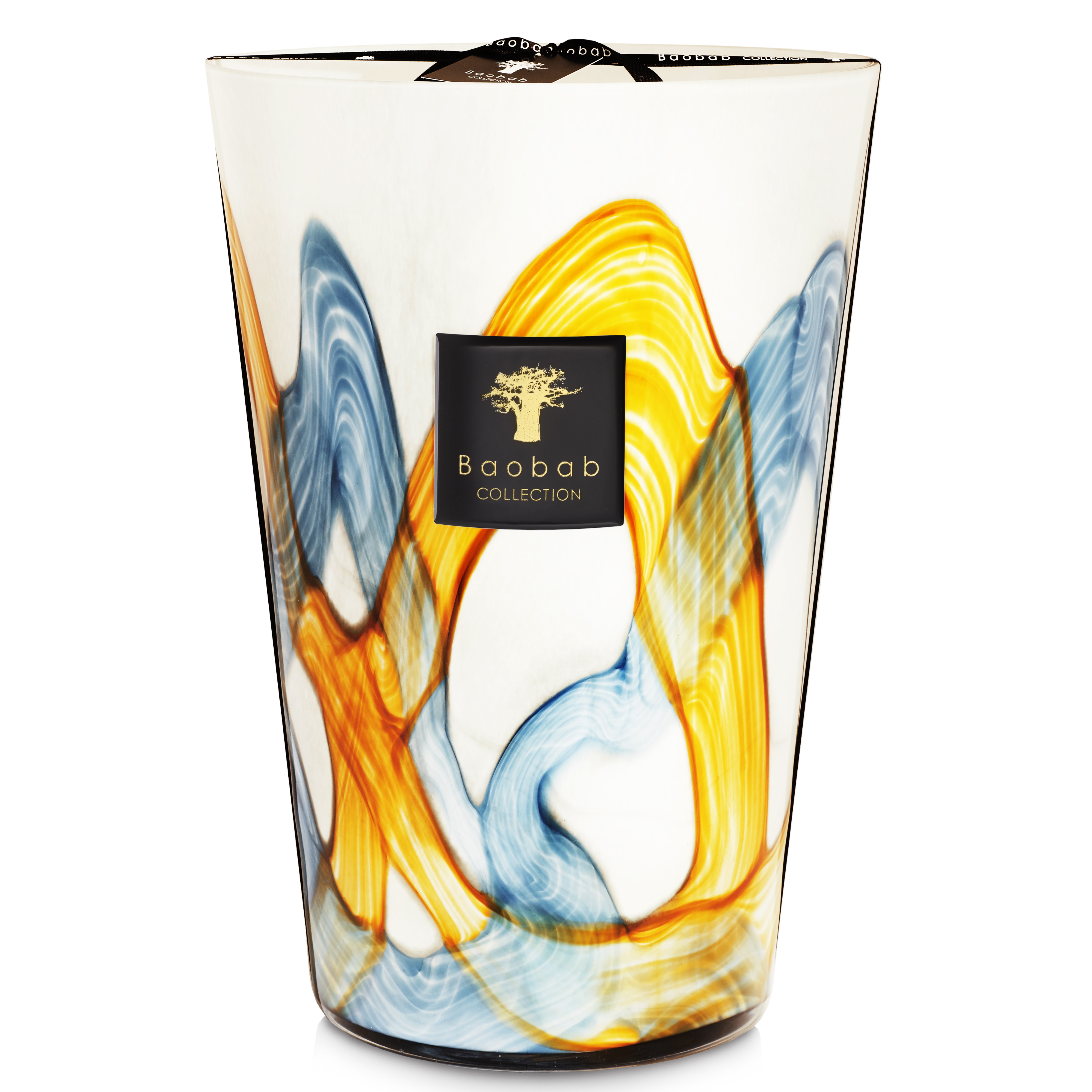 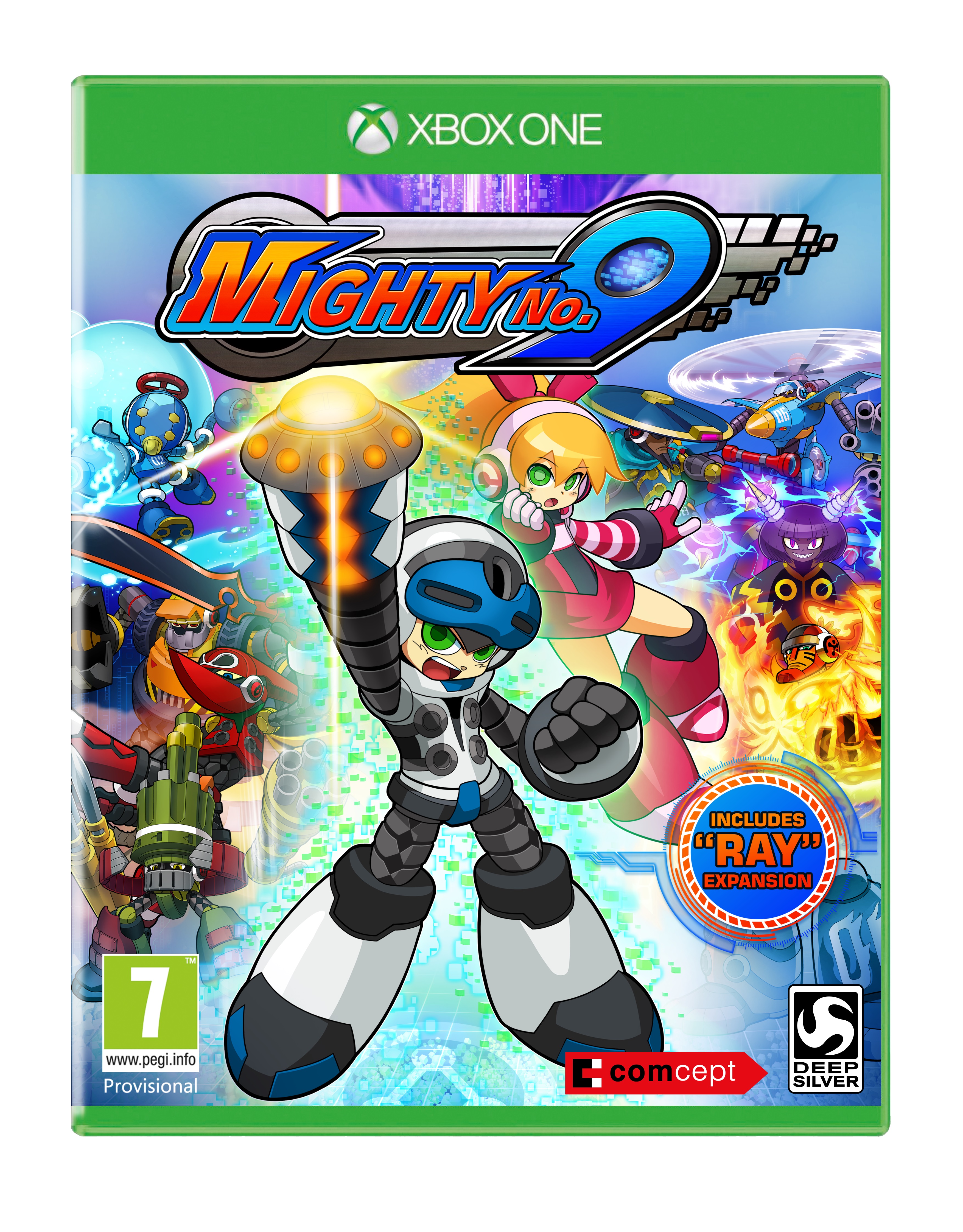 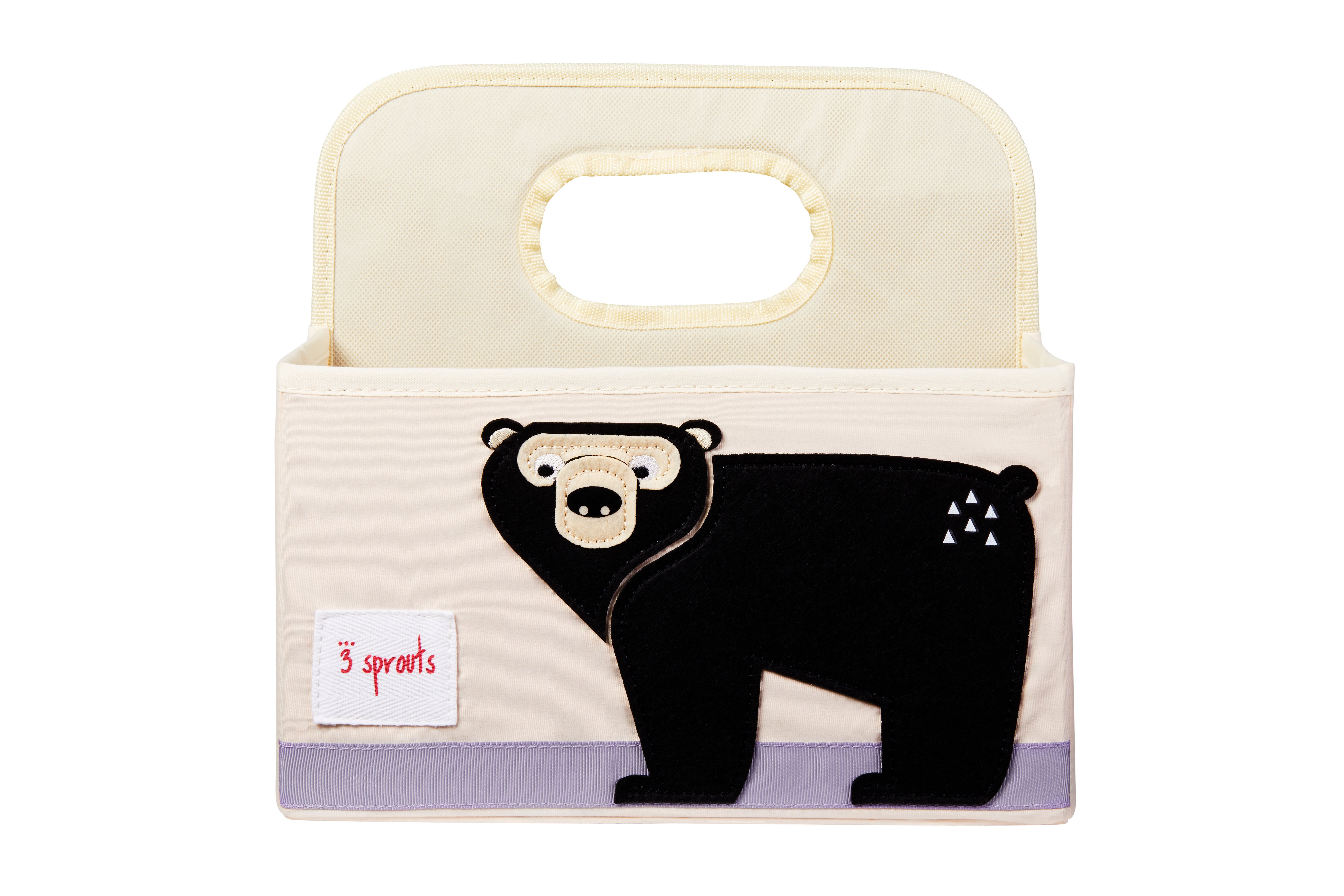 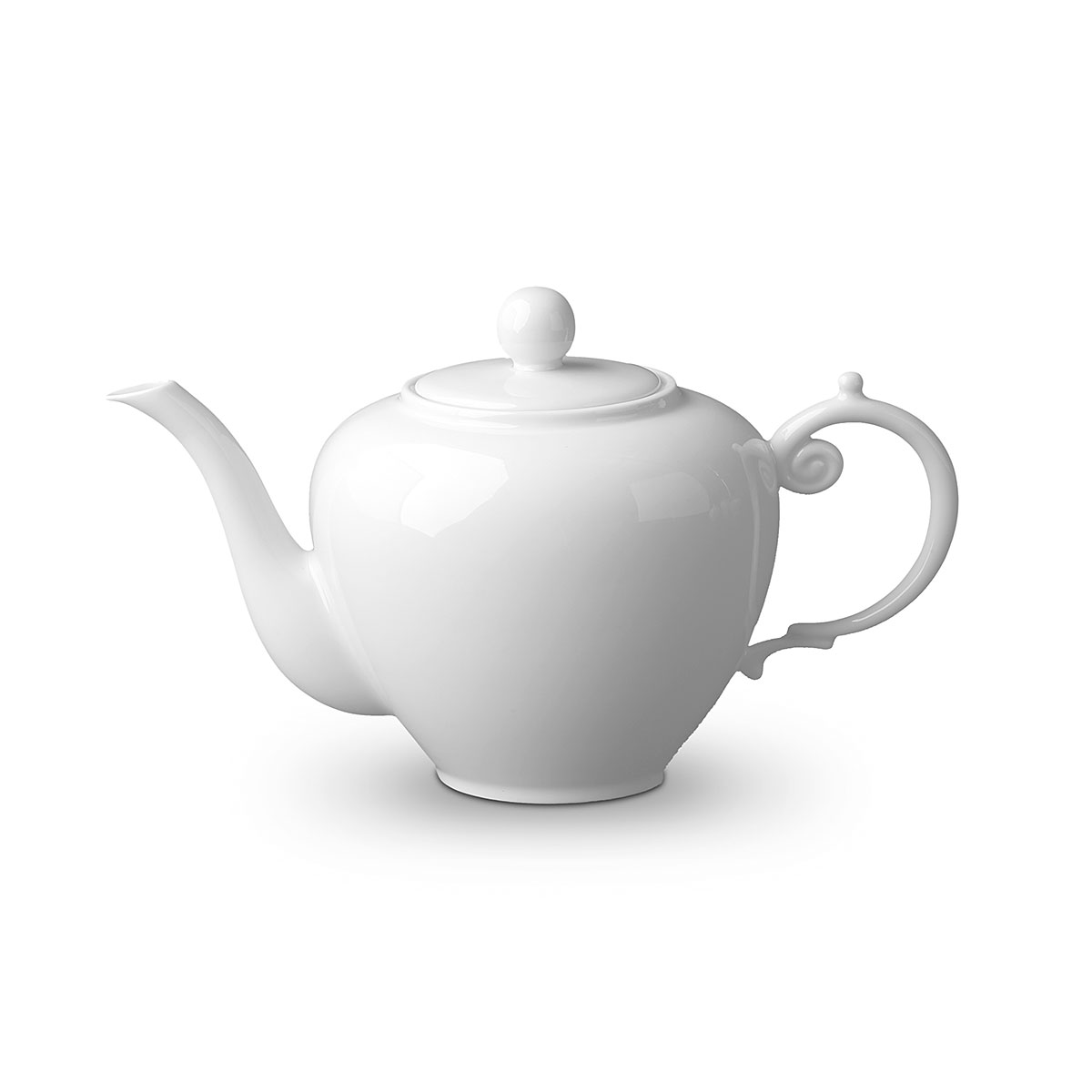 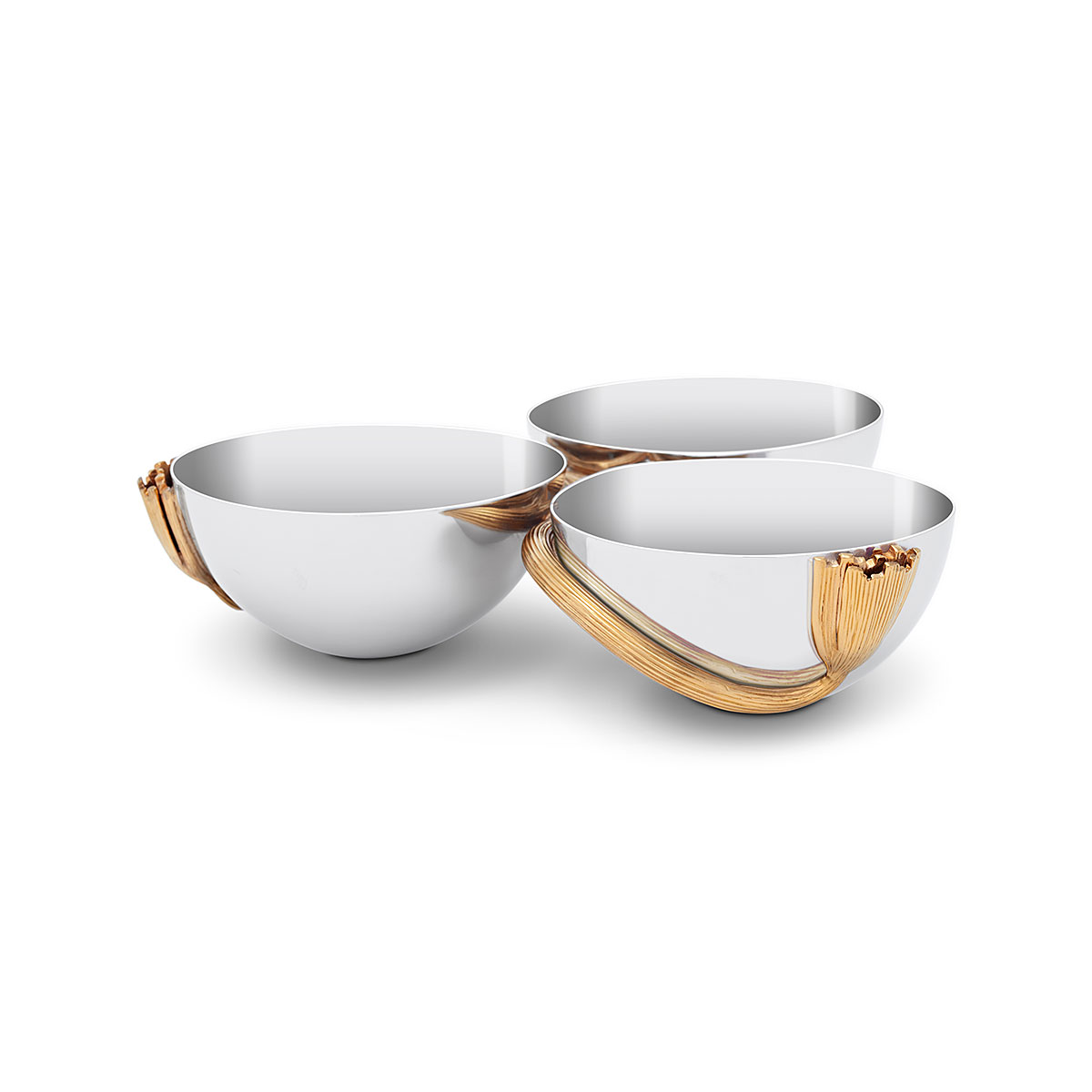