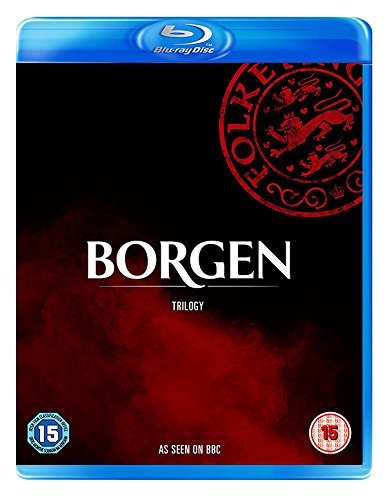 All three series of the Danish drama following a female politician’s rise to power and the way in which her role as prime minister alters her behaviour.In the first series, Birgitte Nyborg Christensen (Sidse Babett Knudsen) is elected to power on the back of her winning combination of idealism and determination. However, once in place as Denmark’s first female leader, will she find that the demands of power force her to compromise or alter her perspective?The episodes are: ‘Decency in the Middle’, ‘Count to 90’, ‘The Art of Possible’, ‘100 Days’, ‘Men Who Love Women’, ‘State Visit’, ‘See No Evil, Hear No Evil, Speak No Evil’, ‘The Silly Season’, ‘Divide and Rule’ and ‘The First Tuesday in October’.In the second series, two years have past since Birgitte was elected prime minister and she continues to deal with problems in both her personal and professional life. Having split from her husband Philip (Mikael Birkkjær), she becomes envious when he seems to be moving on. Meanwhile, tensions rise in parliament as Labour members begin to rebel and Birgette has to make important decisions regarding Danish soldiers stationed in Afghanistan.The episodes are: ‘89,000 Children’, ‘In Brussels No One Can Hear You Scream’, ‘The Last Worker’, ‘Battle Ready’, ‘Plant a Tree’, ‘Them and Us’, ‘What Is Lost Inwardly Must Be Gained Outwardly: Part One’, ‘What Is Lost Inwardly Must Be Gained Outwardly: Part Two’, ‘The Sanctity of Private Life’ and ‘An Extraordinary Remark’.In the third and final season, over two years have gone by and Birgitte has left her position as prime minister as well as her political party, no longer agreeing with the direction they are taking. After spending time out with her family, she decides to get back into the political world by forming a brand new party and, with help from journalist Katrine Fønsmark (Birgitte Hjort Sørensen), hopes to regain her powerful status.The episodes are: ‘A Child of Denmark’, ‘The Land Is Built On Law’, ‘The Right Shade of Brown’, ‘Their Loss…’, ‘Thou Shalt Not Commit Adultery’, ‘Sons of the Past’, ‘The Fall’, ‘If You Never Change Your Mind’, ‘Sense and Sensibility’ and ‘The Election’. 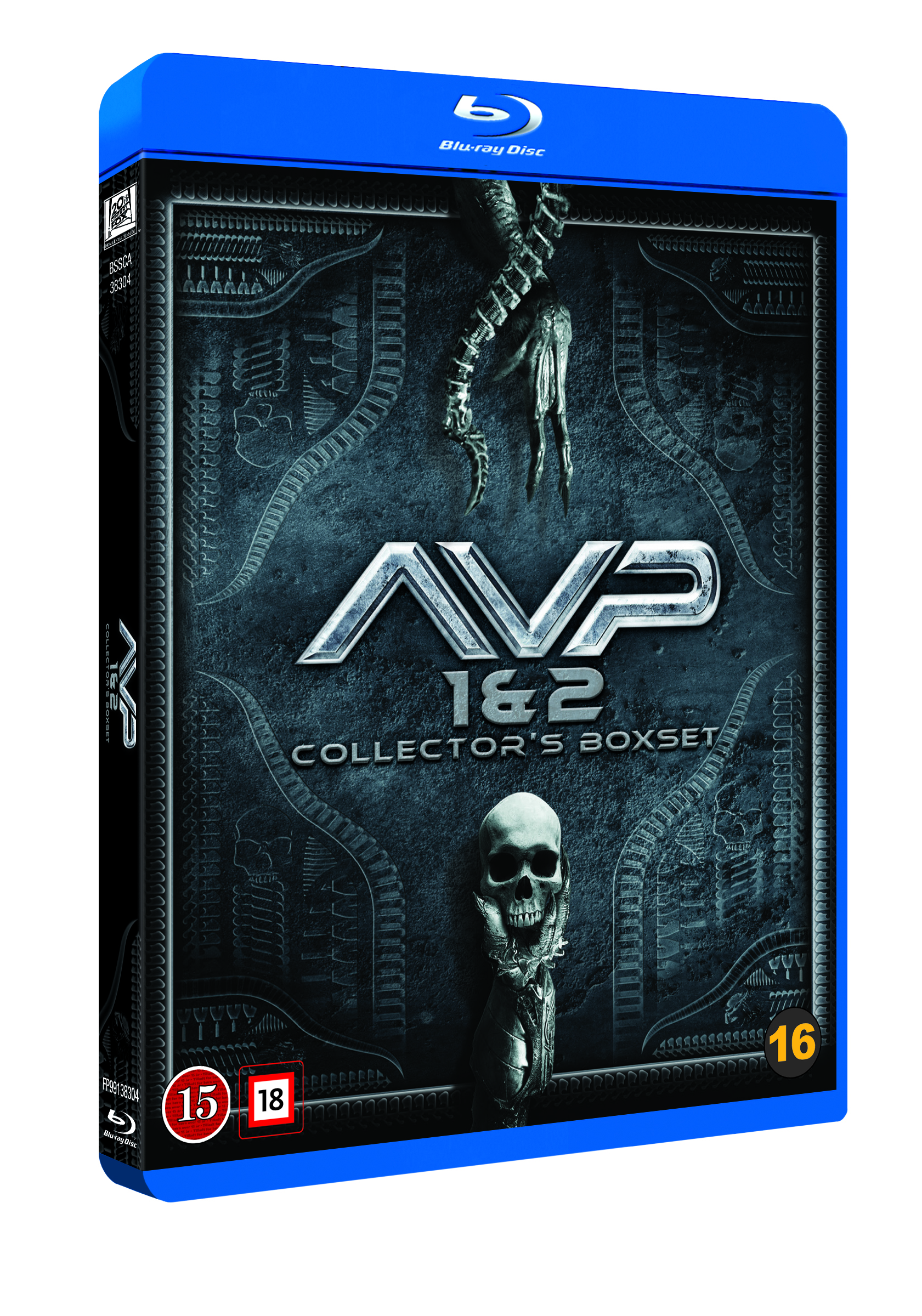 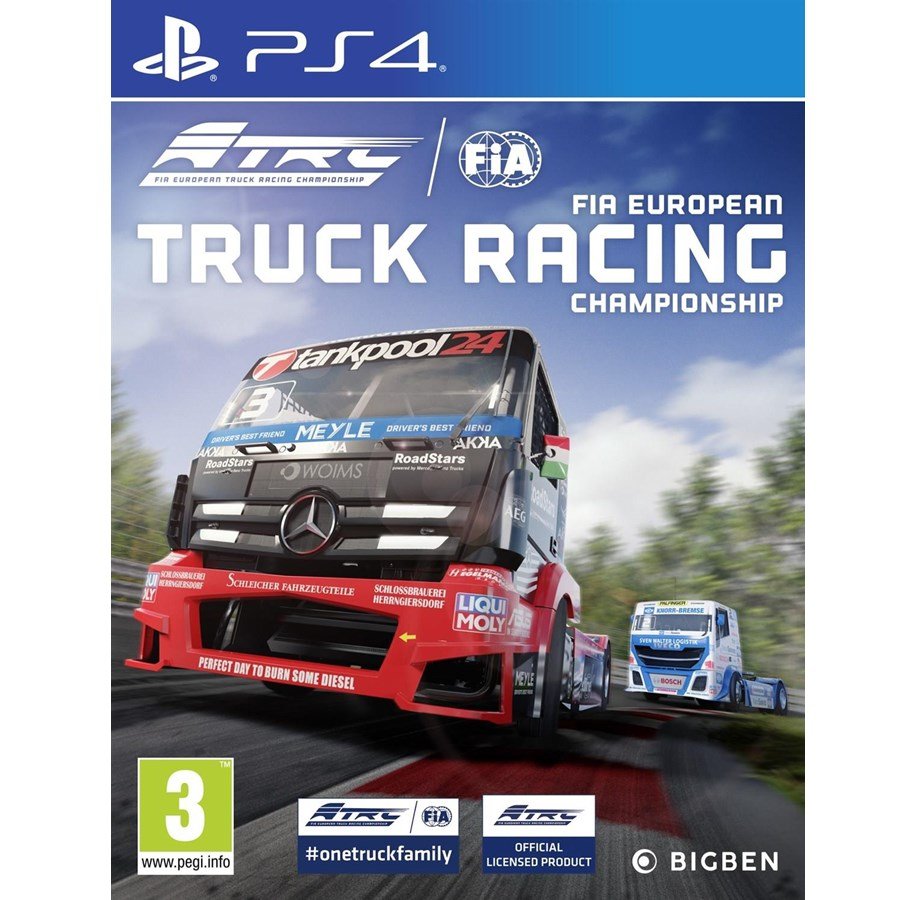 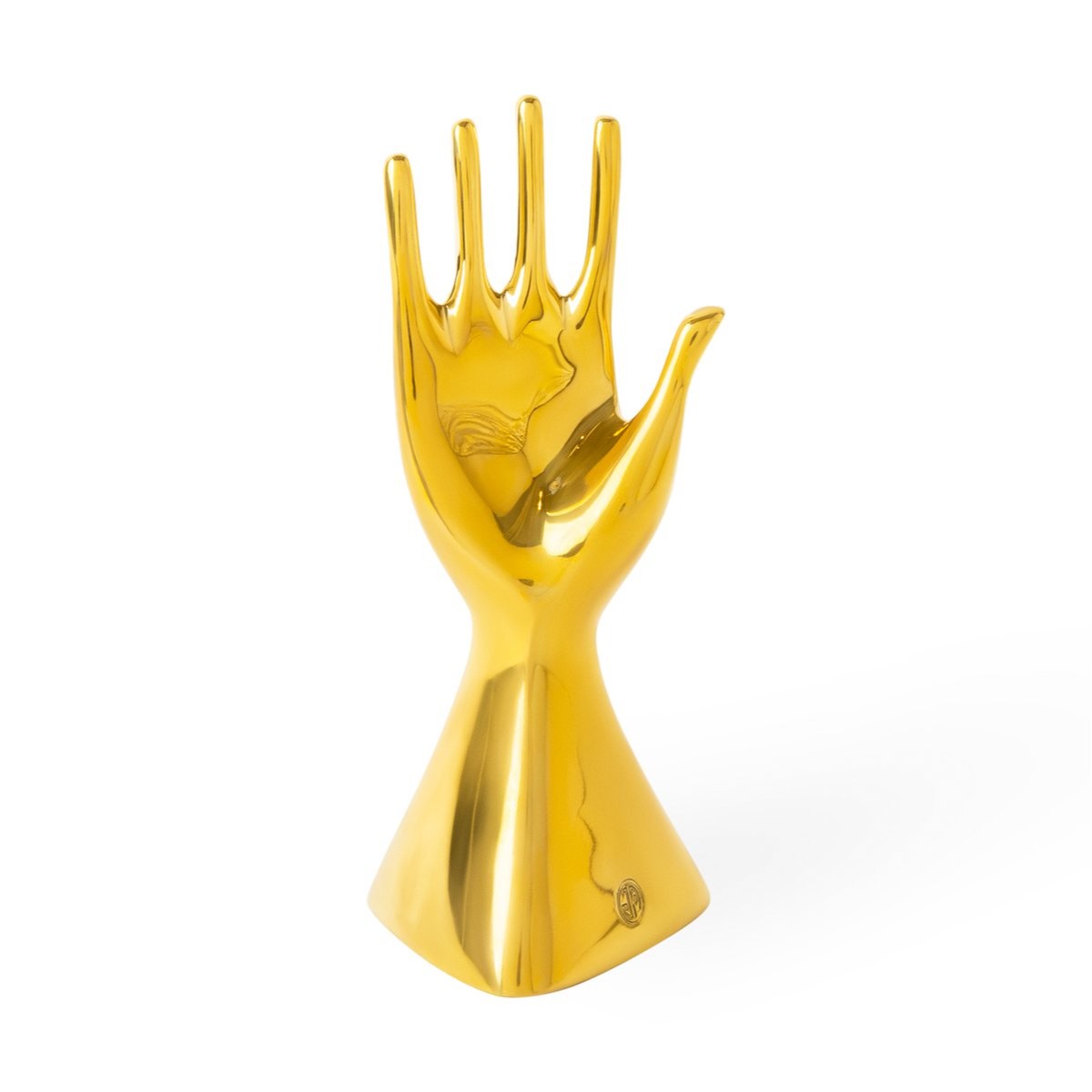 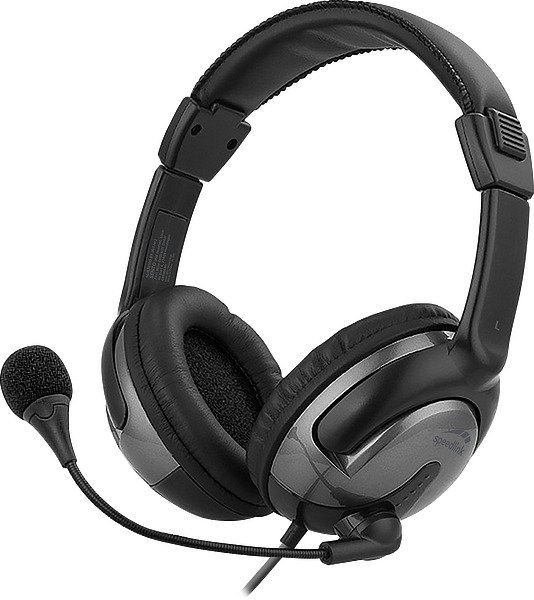 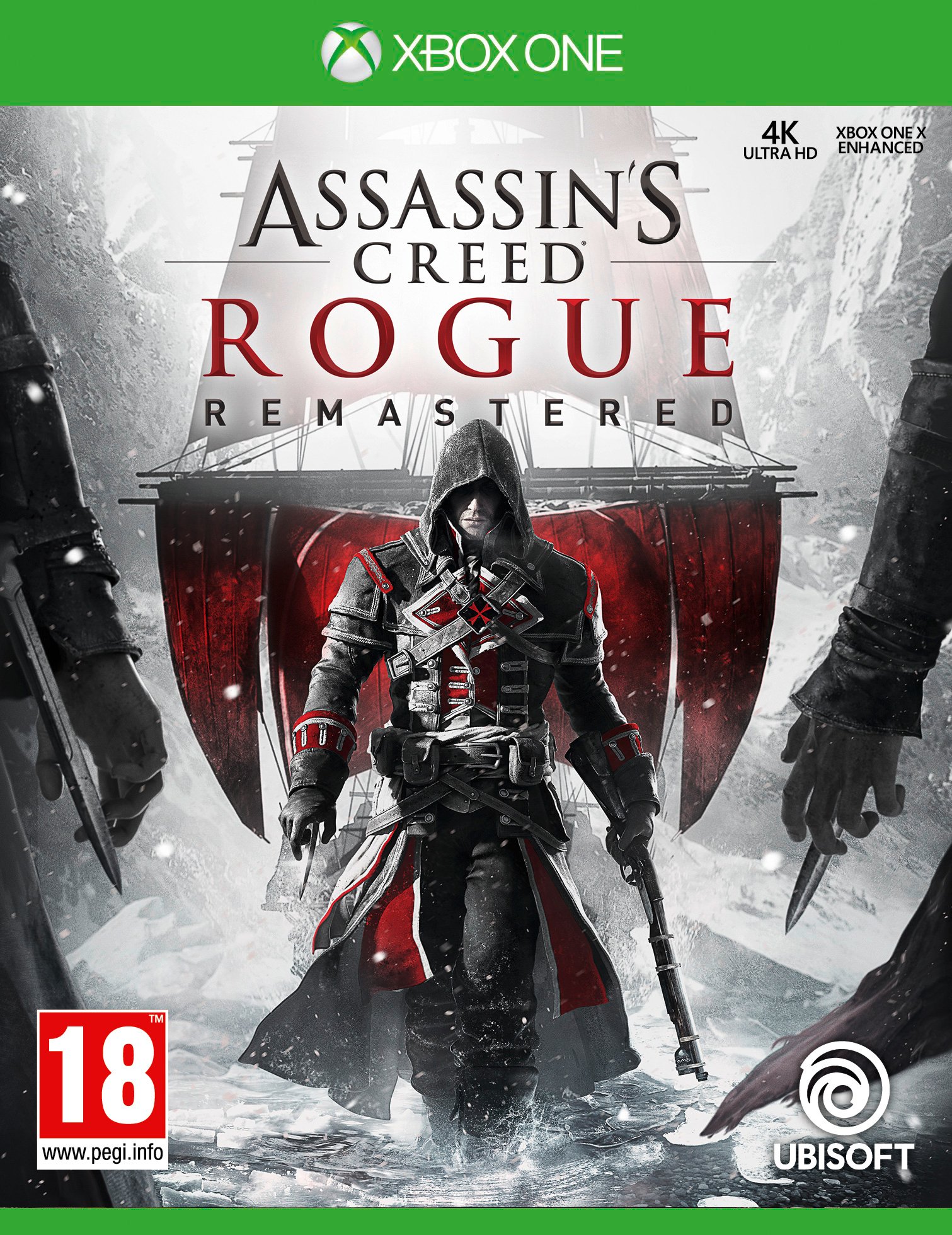 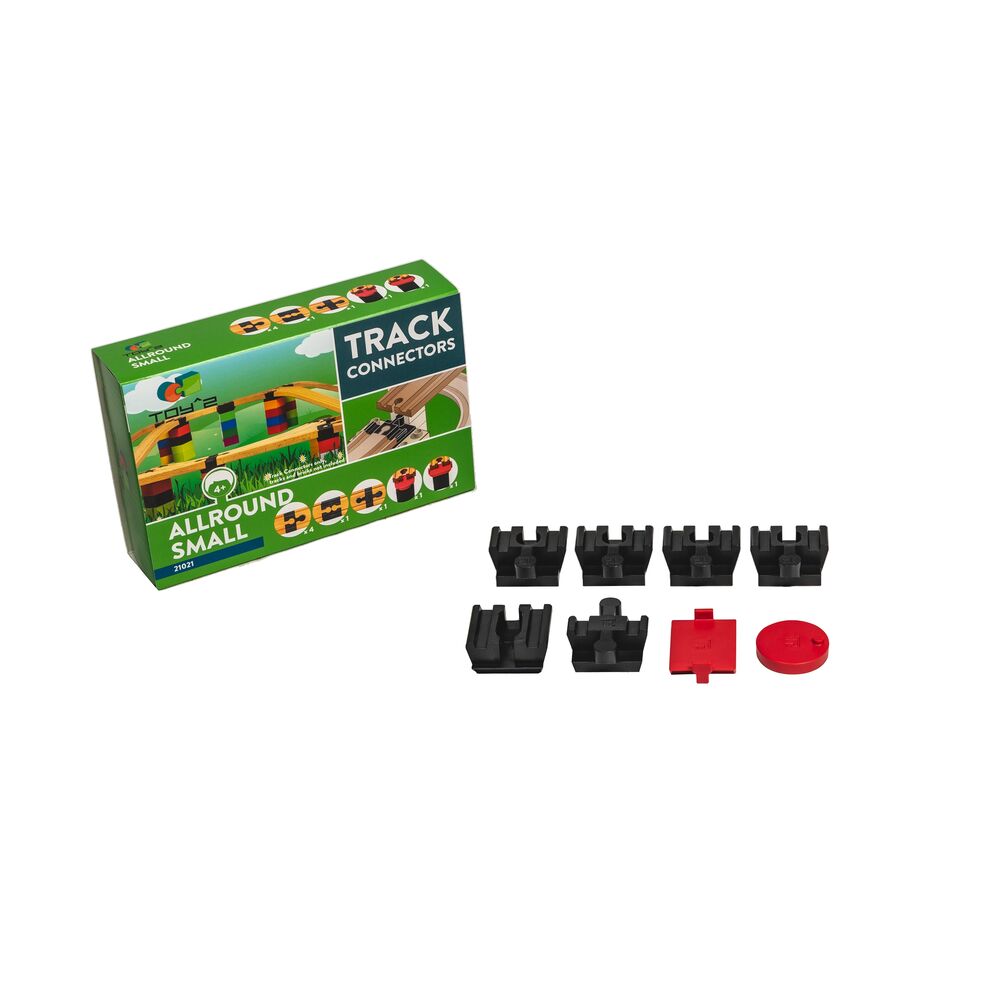 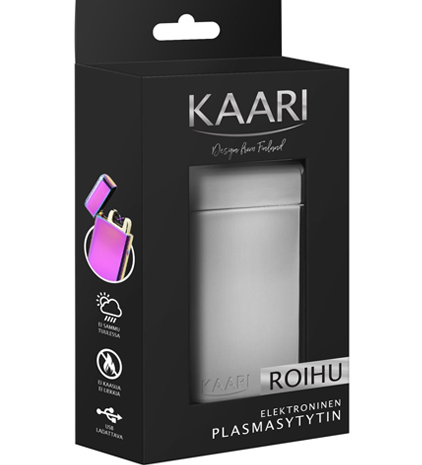 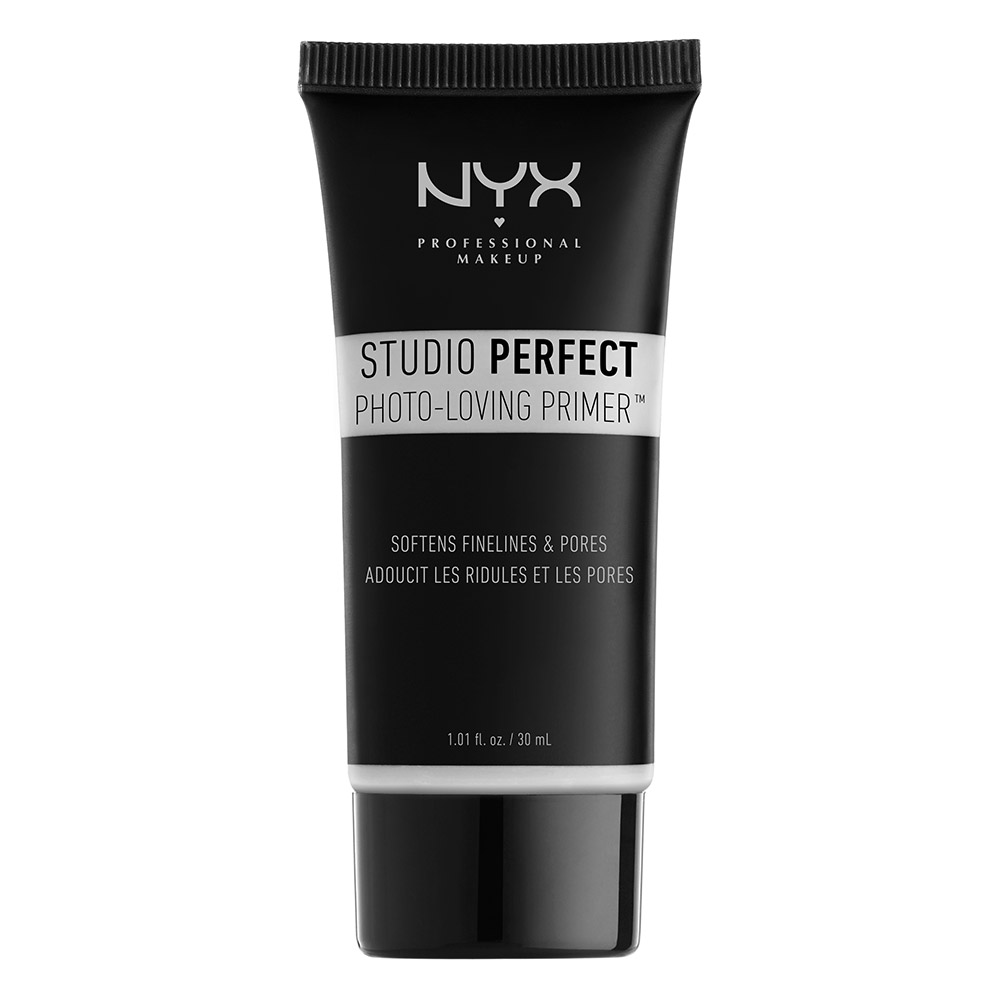 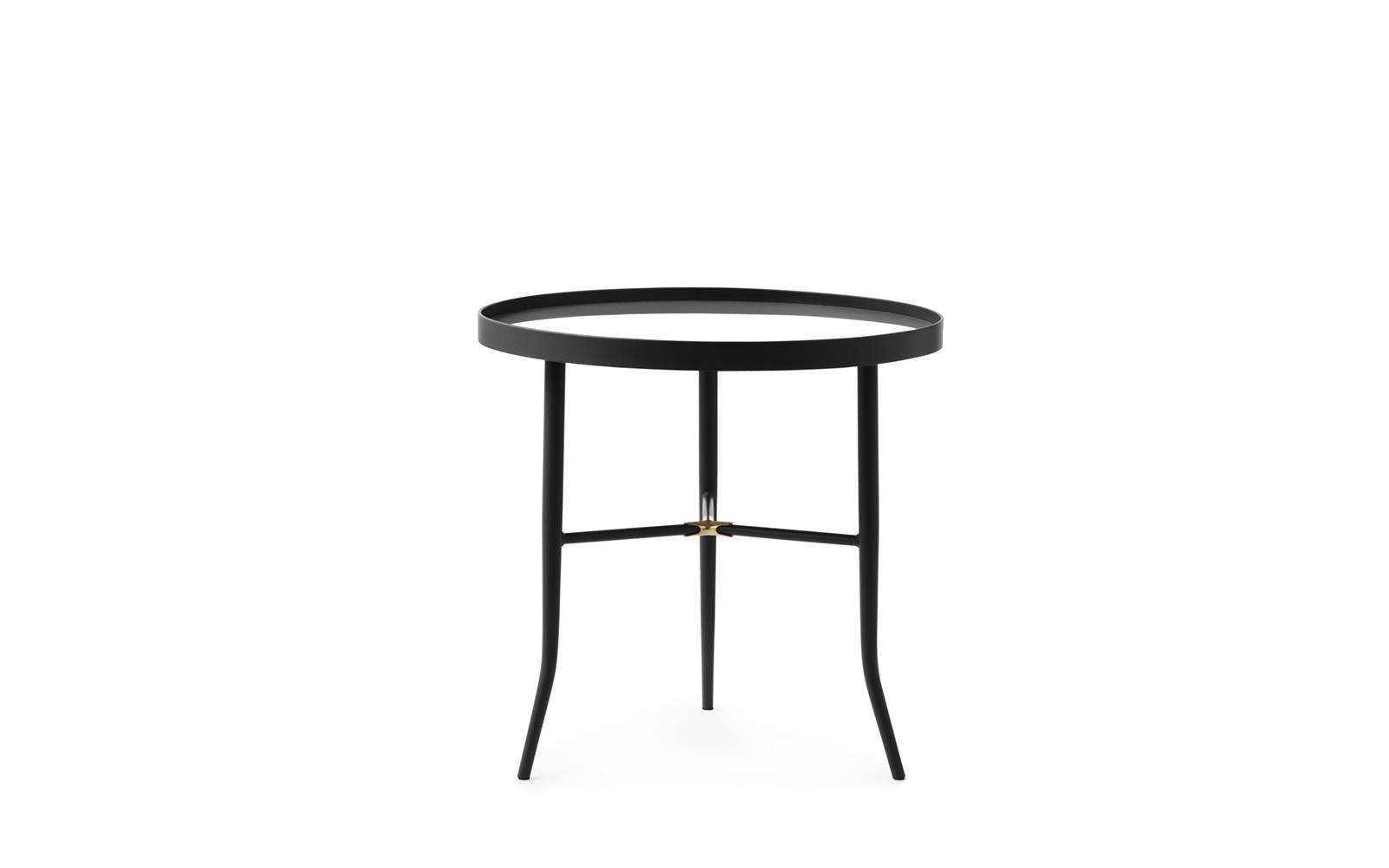 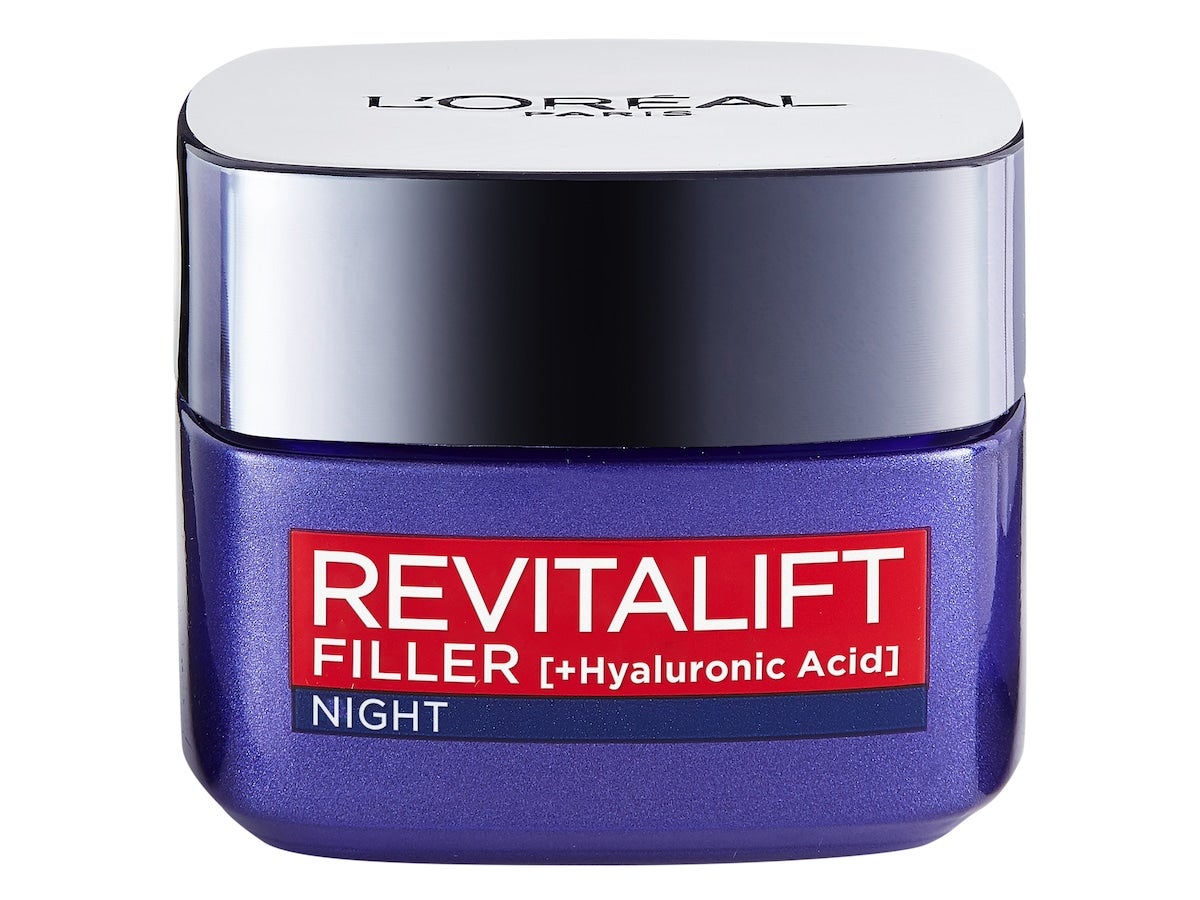 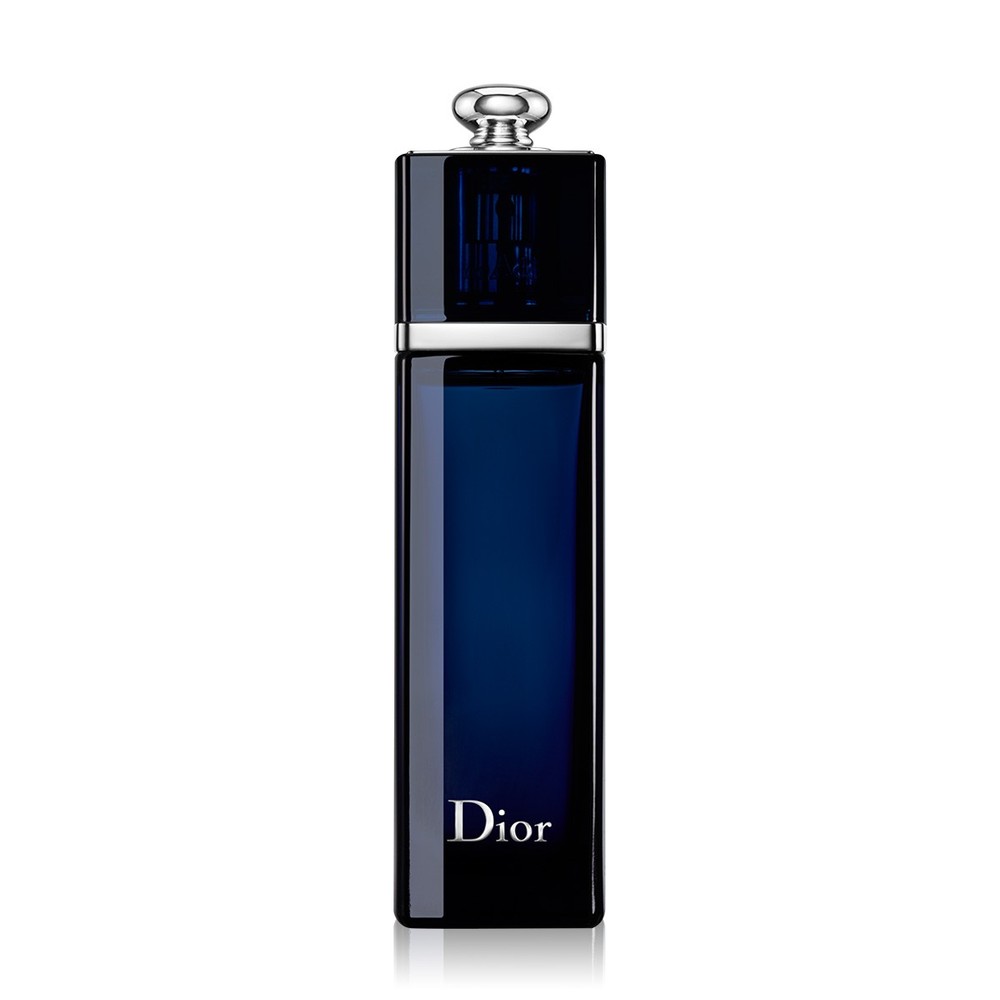 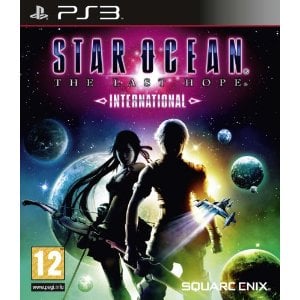