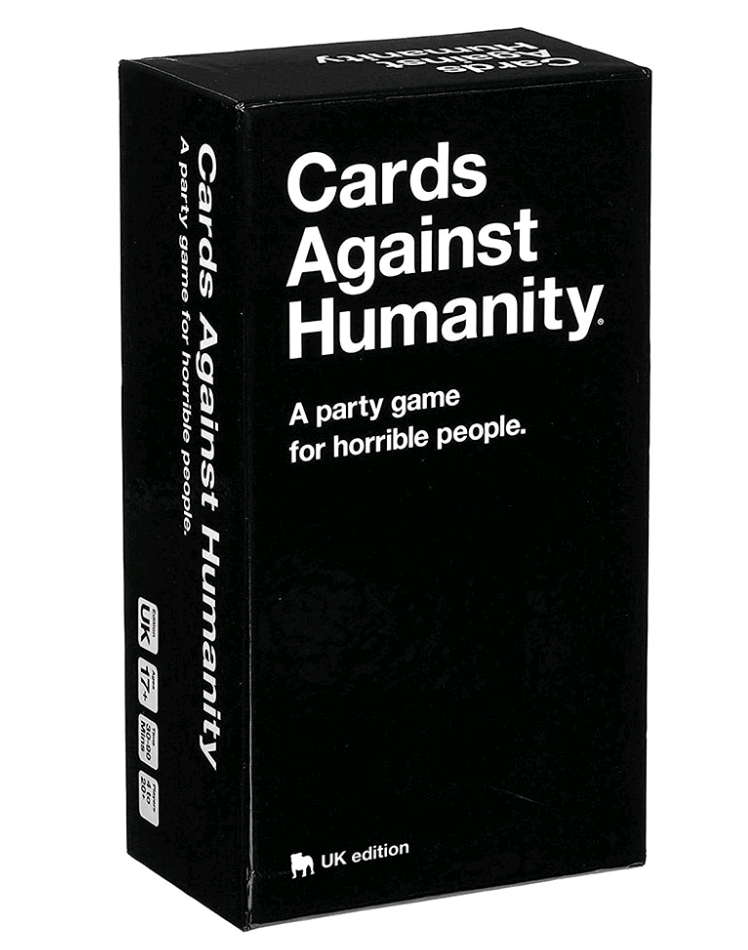 The cards said it - not you. Cards Against Humanity is a hysterically funny and extremely inappropriate party game that should be kept far away from your grandparents.The funniest party game of the decade is back! This edition is a UK version, and is in English.How to play Cards Against HumanityWARNING: You have to have a politically incorrect - and sometimes insane - humor to capture the fun of Cards Against Humanity. The game is both racist, extremely inappropriate and symbolizes all that is wrong with the world. That’s why it’s so hilarious.Cards Against Humanity contains 600 cards; 100 black and 500 white. The black cards act as question cards, the white ones as answer cards. Each player starts by drawing 10 white answer cards. One of the players then draws a black question card and reads aloud. In the actual question on the black card, there will be one or more blank lines.These blank fields must be filled in with sentences from the white answer cards. It is now your job to insert and create the funniest sentence. When everyone has chosen an answer, place the cards face down and rummage around in the pile so that the person who asked the question does not know whose card is if. The narrator then reads out the sentence with the funny answers and then chooses a winner who came up with the funniest sentence. That person is then awarded one point. At each round, the narrator changes.A game typically takes 30 minutes and can be played by 4-30 players, as you can split into teams.Contains:Cards Against Humanity - UK Version600 cardsRules of the gameBoxThe cards are in EnglishRecommended for 18+ years due to offensive and inappropriate content. 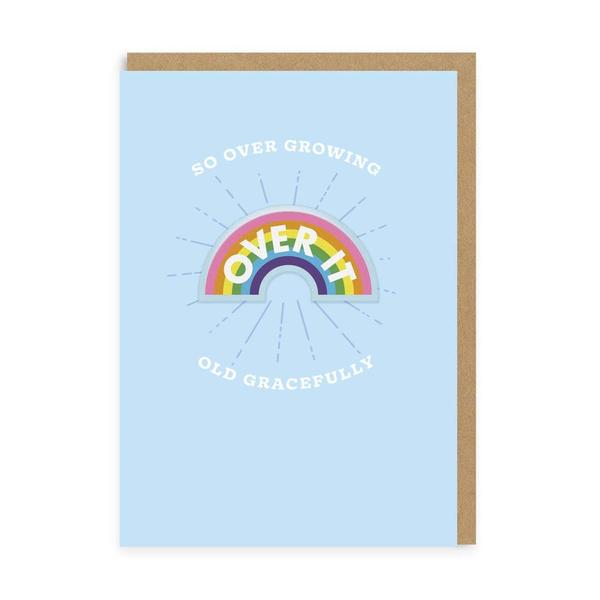 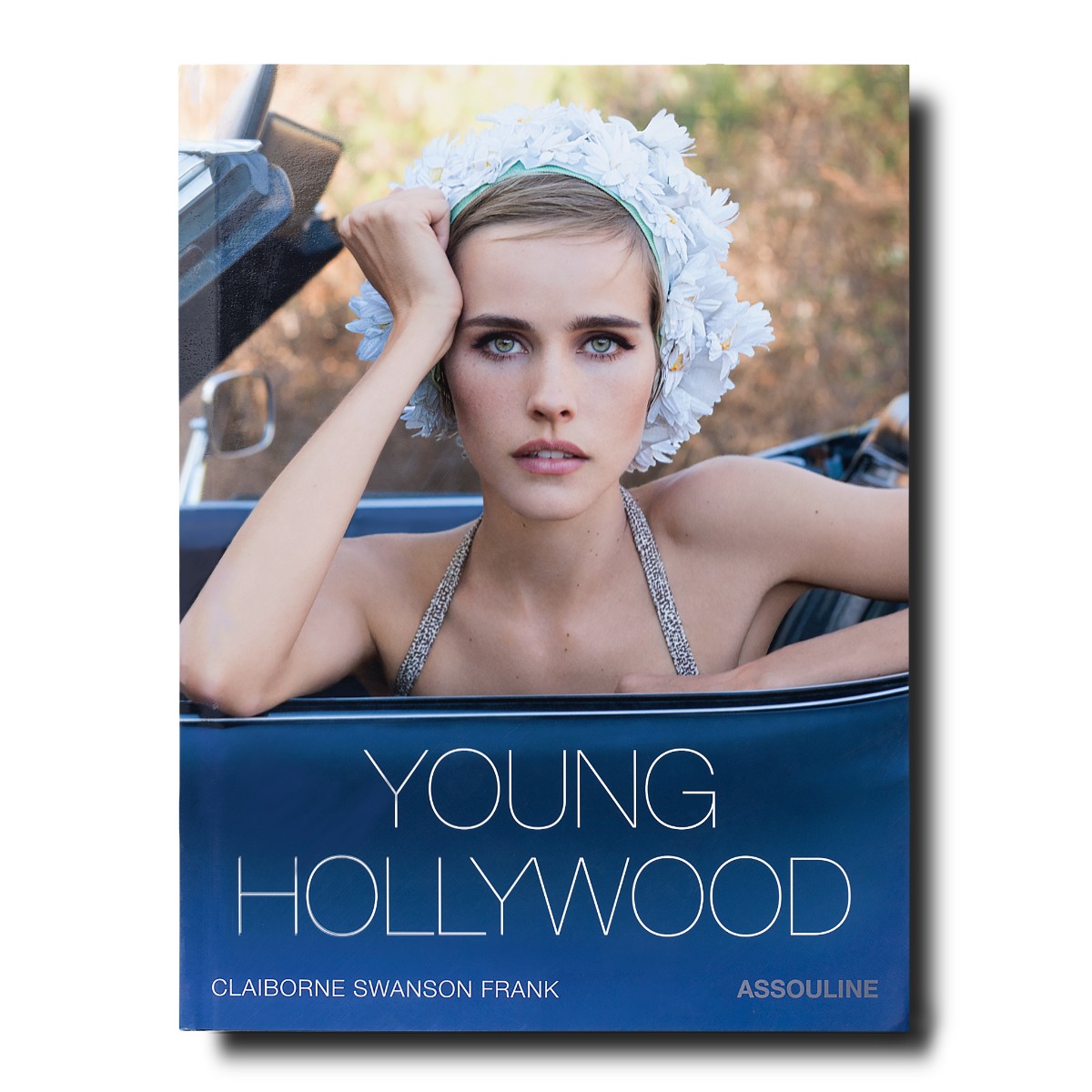 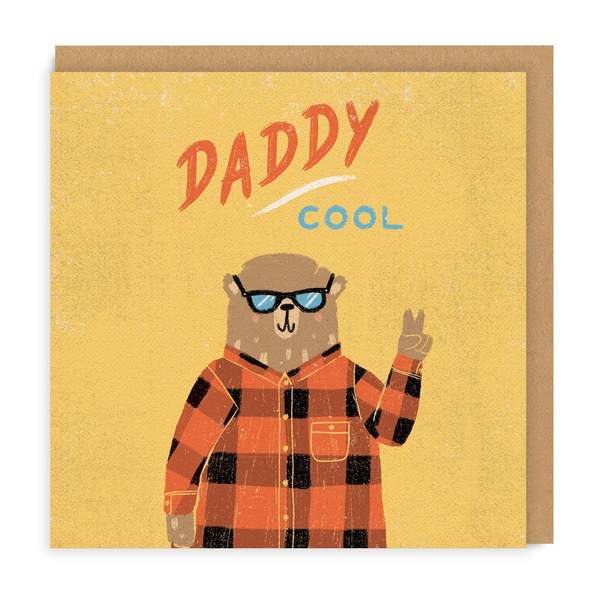 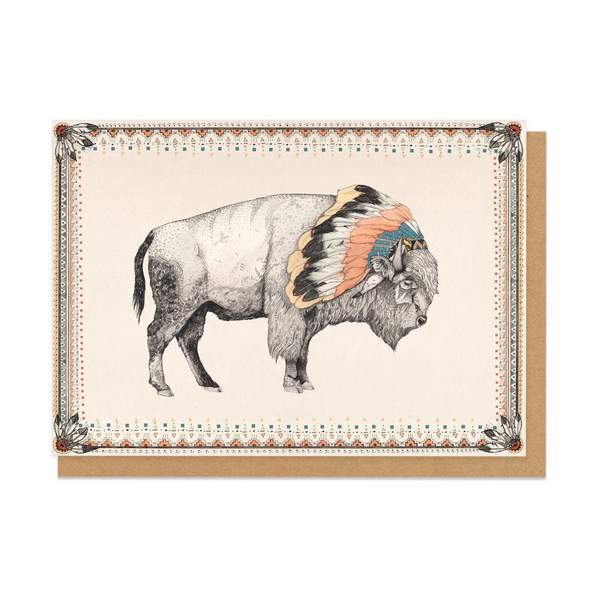 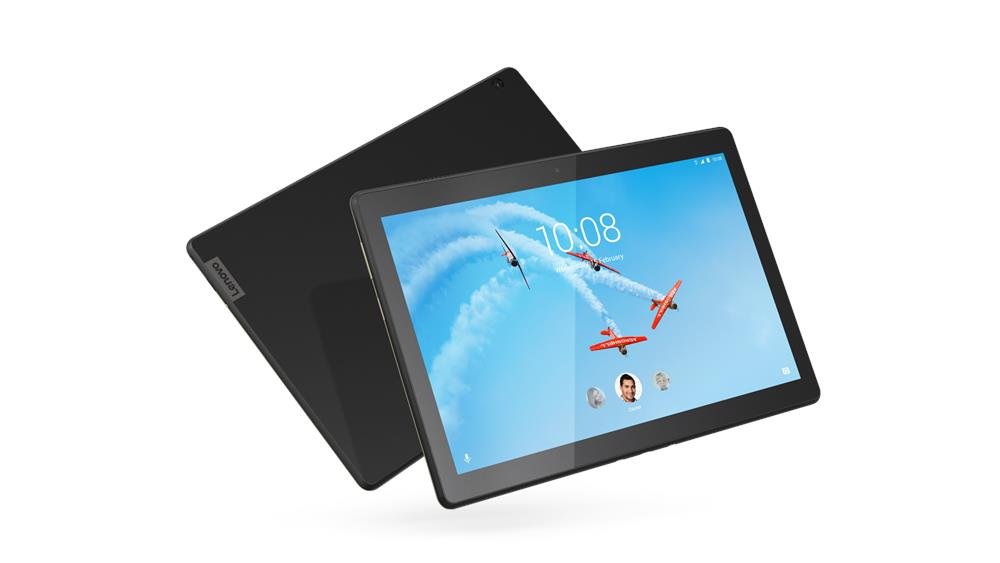 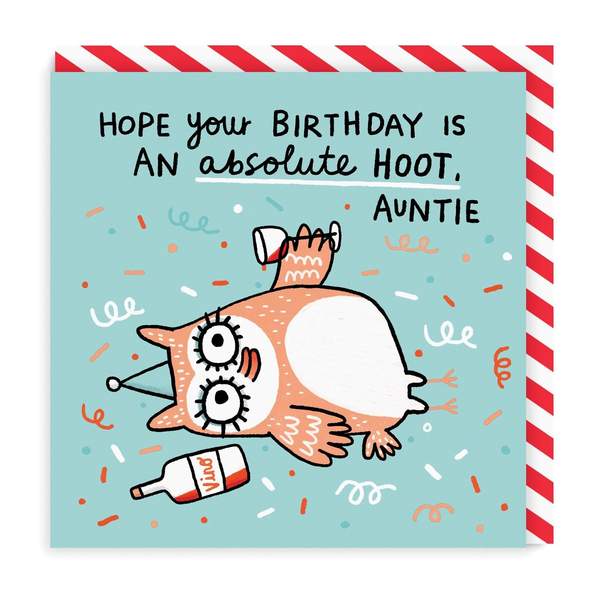 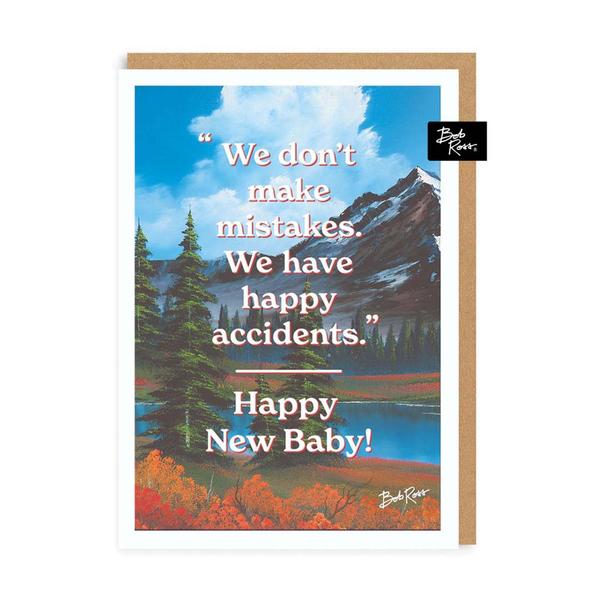 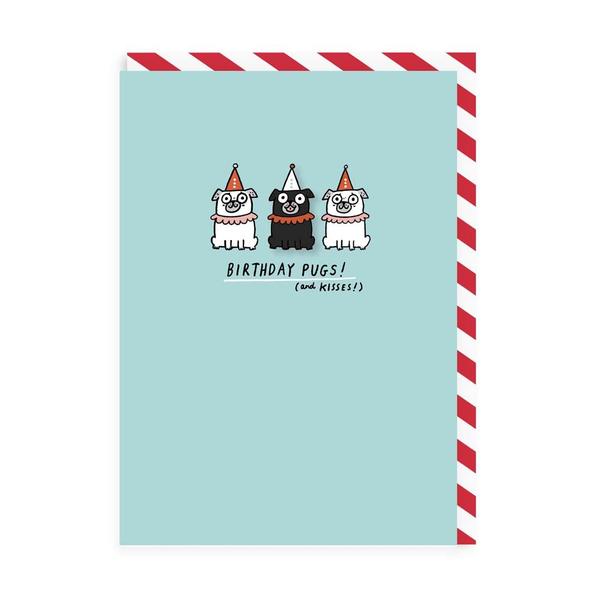 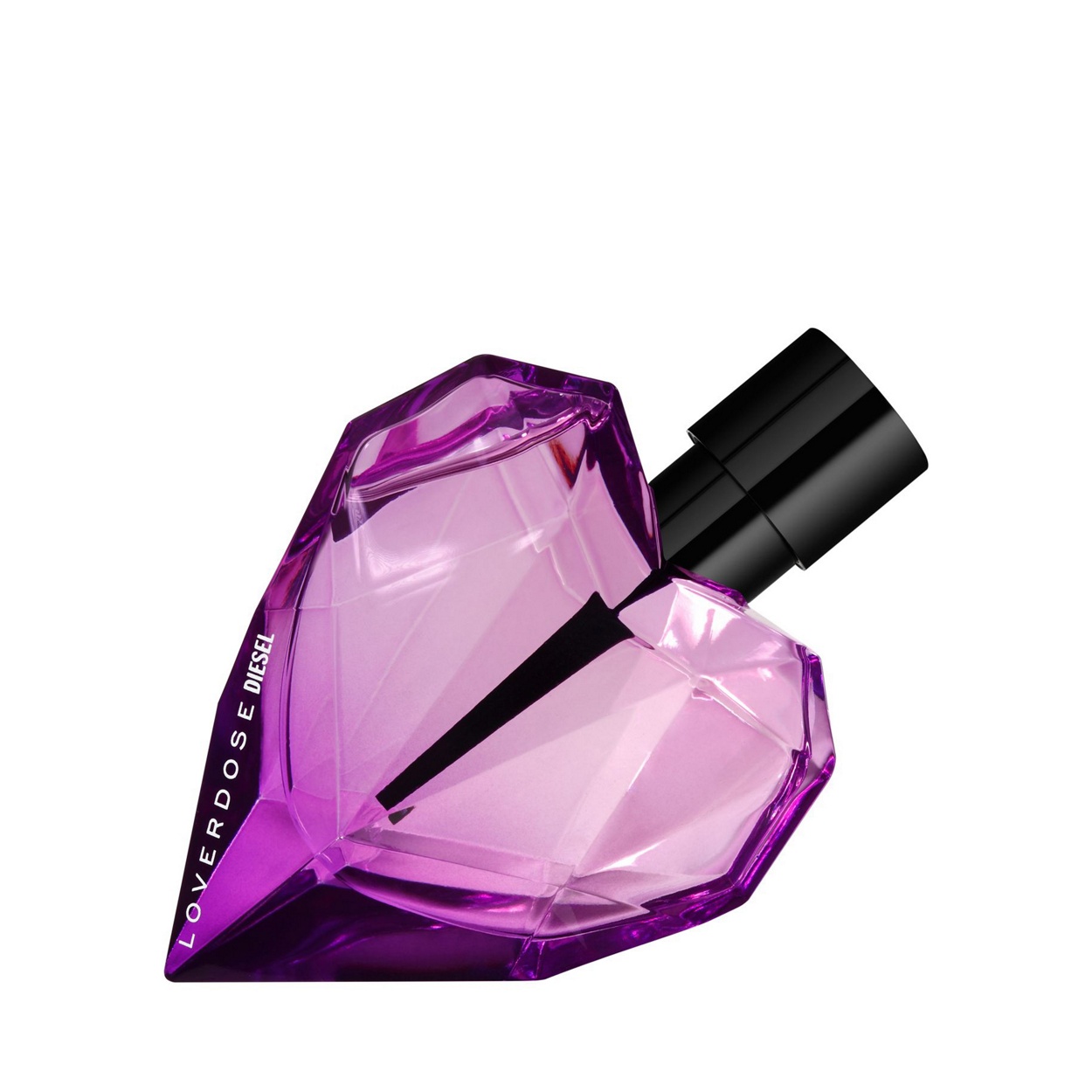 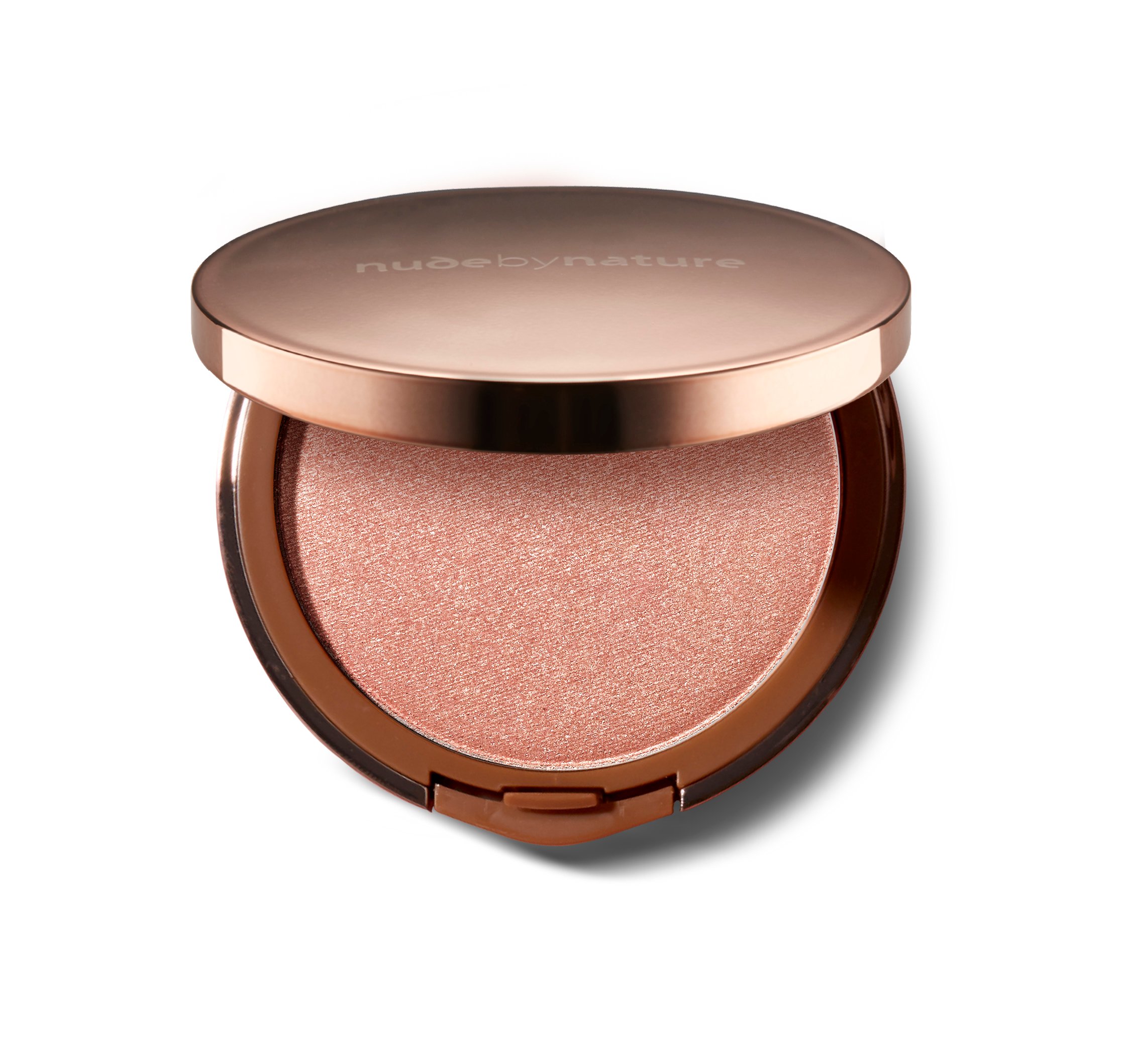 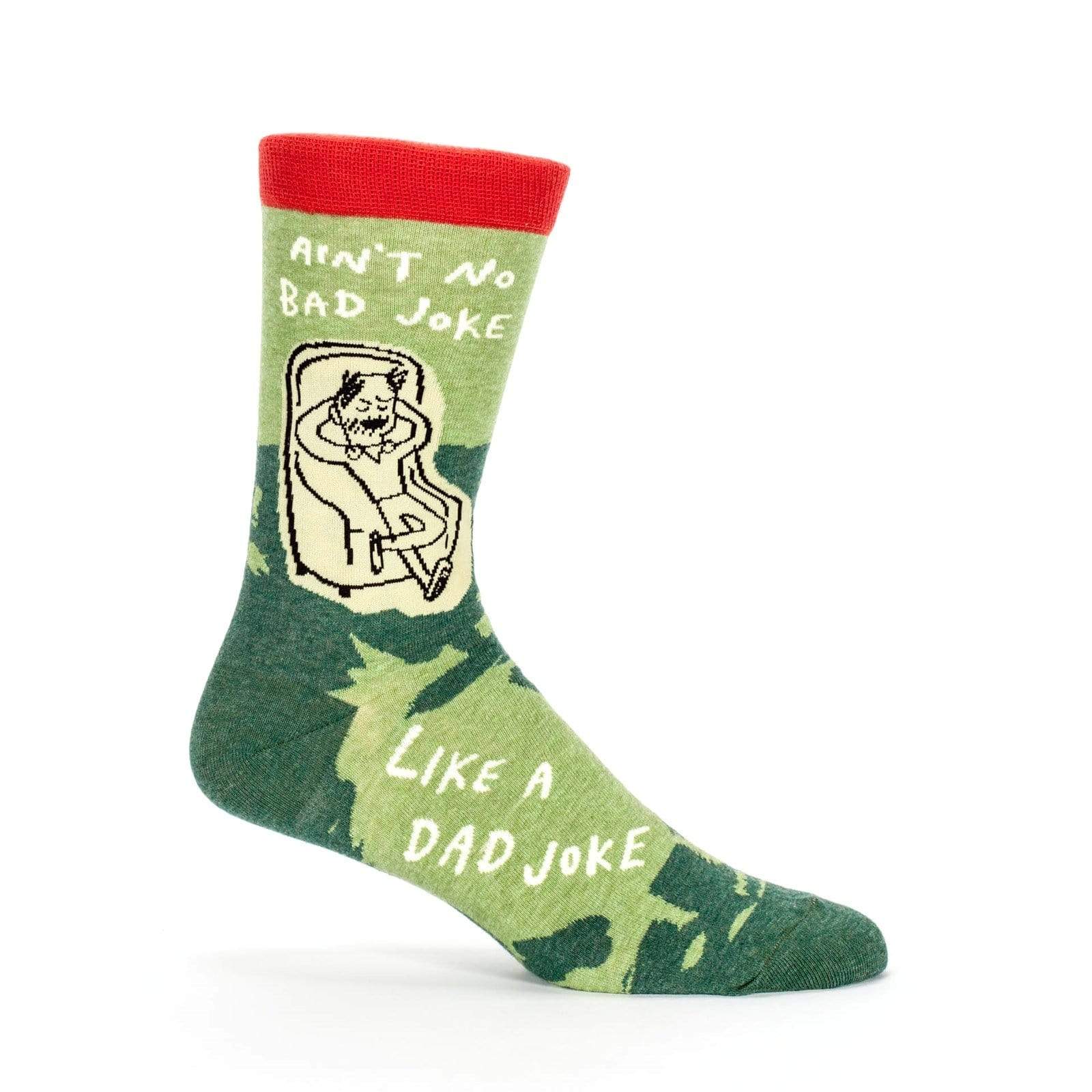 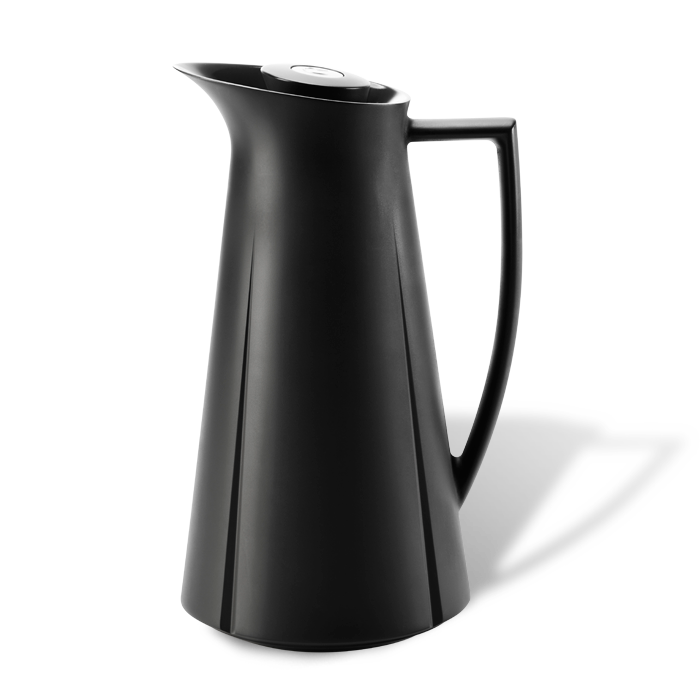