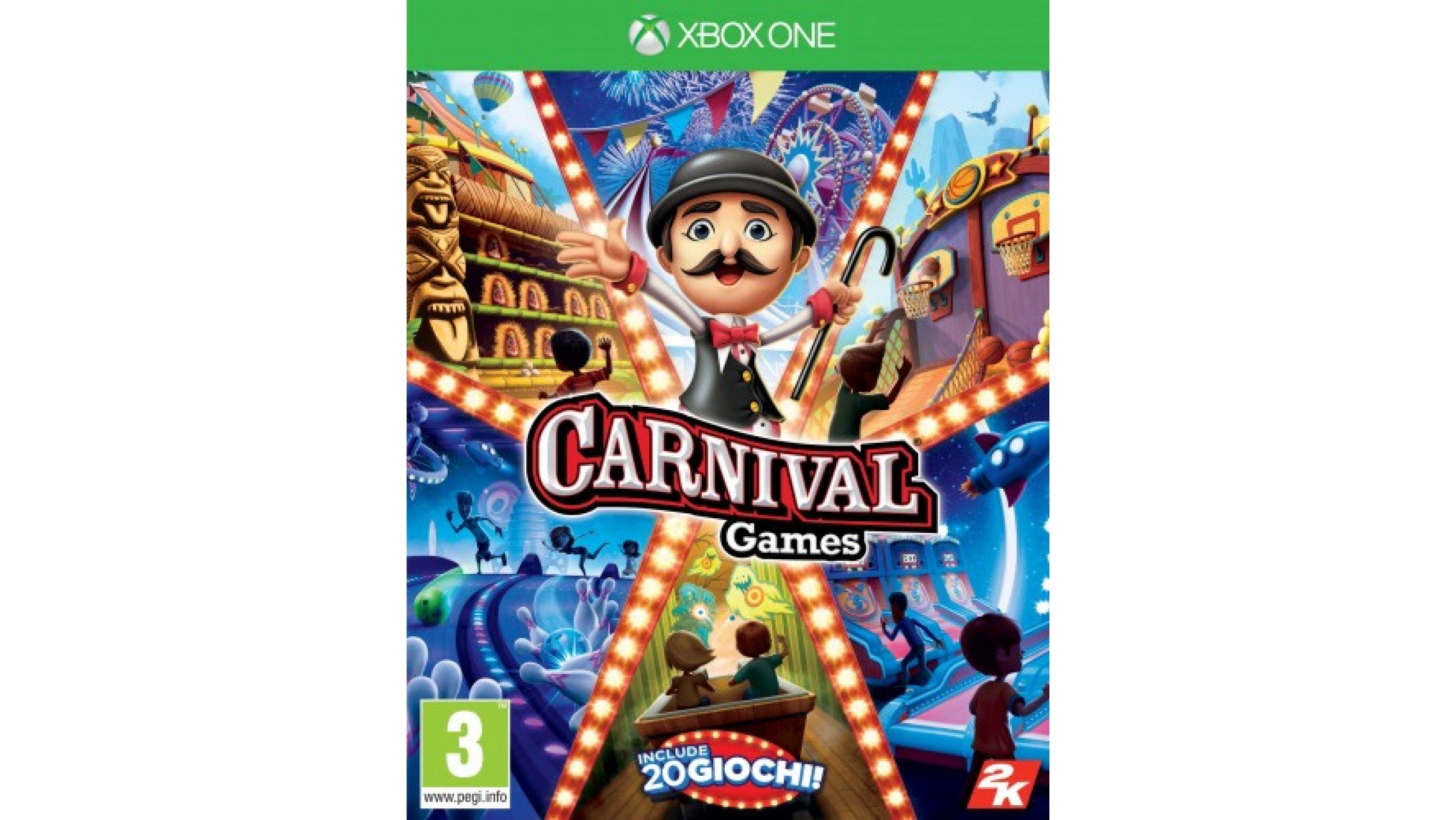 12 Game Modes!Alley Ball: Roll the ball right into one of the holes at the end of the alley – try and get a high score!Ring Toss: Get rings to toss onto pegs for points so make sure you aim for the ones with the most points!Golden Arm: Wind up and test out your arm when you try to knock over the golden milk jug(s) with a baseball. Down The Stretch: Race to the finish by rolling the ball into the holes at the end of the ramp! Be sure to land them into the highlighted hole for an extra burst of speed.Pop Darts: Hit as many balloons as you can with darts but if you feel lucky, you can pop all eight balloons by hitting a moving target.Shark Tank: Don’t hesitate when it comes to hitting a moving target as fast as you can in order to dunk patrons into this water tank!Funnel Cake Stacker: It’s raining funnel cakes! Catch as many funnel cakes on the tray as you can.Swish: Test your basketball skills when you only have seconds to make as many baskets as possible. Haunted House: BOO! Don’t be scared when you jump in this moving cart where you need to shoot as many targets as you can while the cart moves through the Haunted House.Fast Pitch: Strike! Or maybe it’s a Ball – catch each pitch as best you can whether it’s swerving, slow or fast!Shooting Gallery: Quick draw and test your aim while you have unlimited shots to try and hit as many targets as you can.Climbing Wall: Don’t look down! Climb as fast as you can to reach the treasure at the top of the climbing wall. 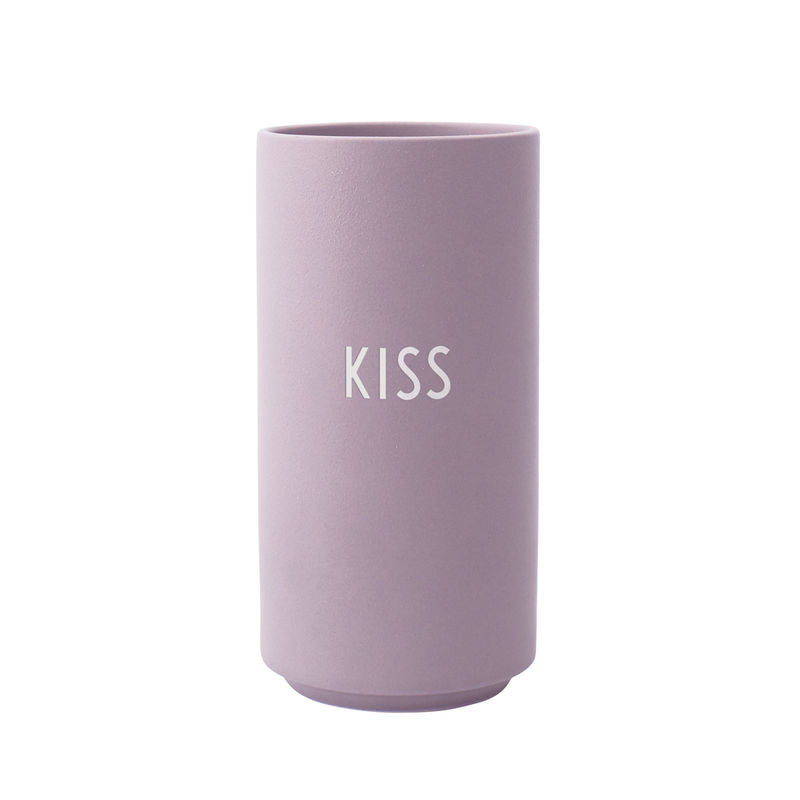 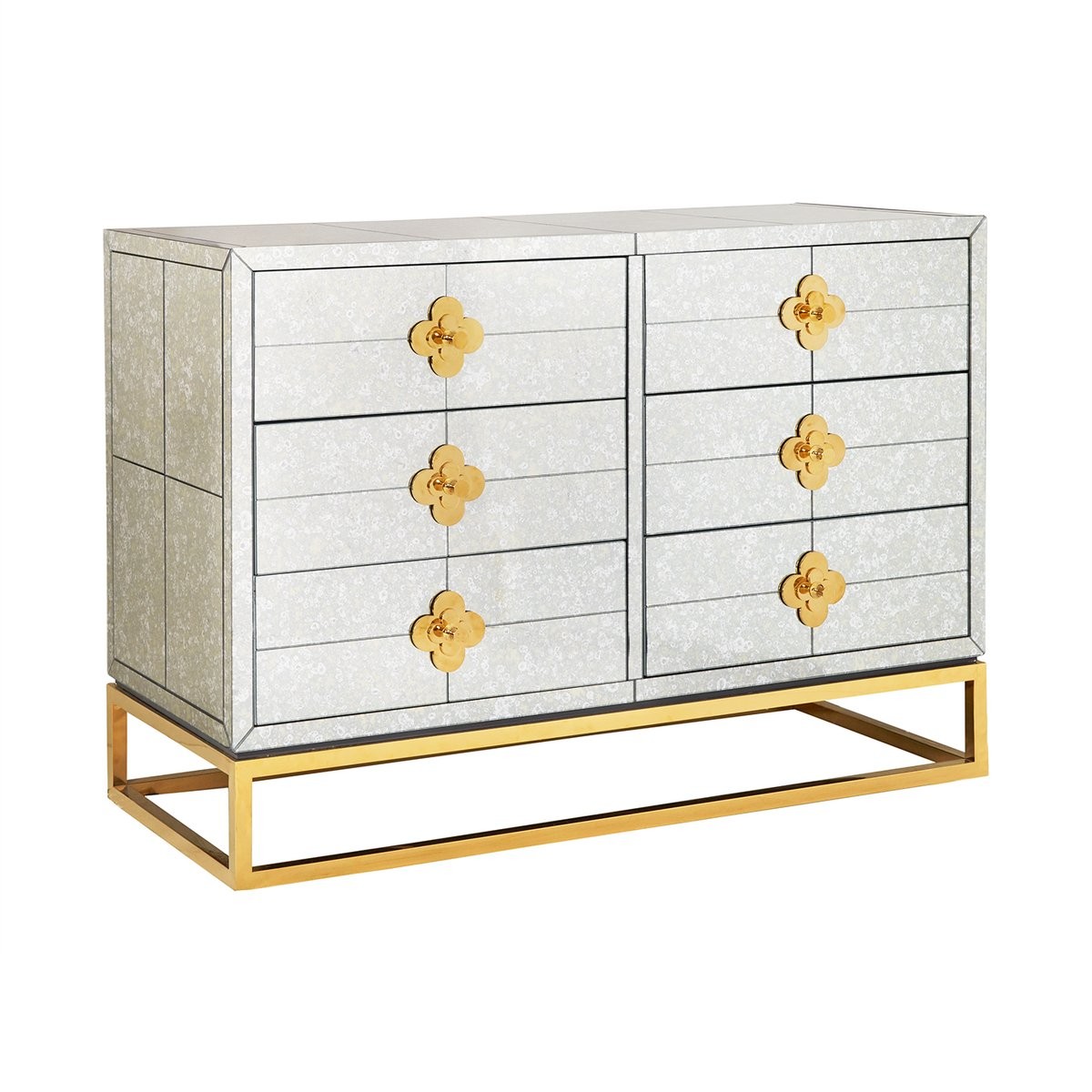 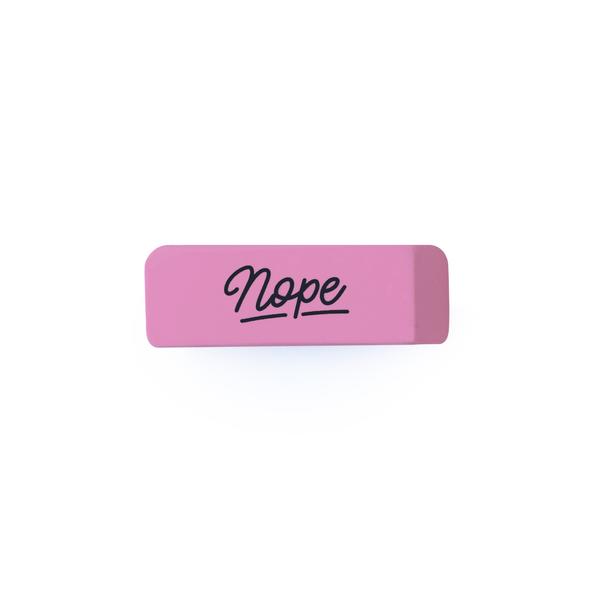 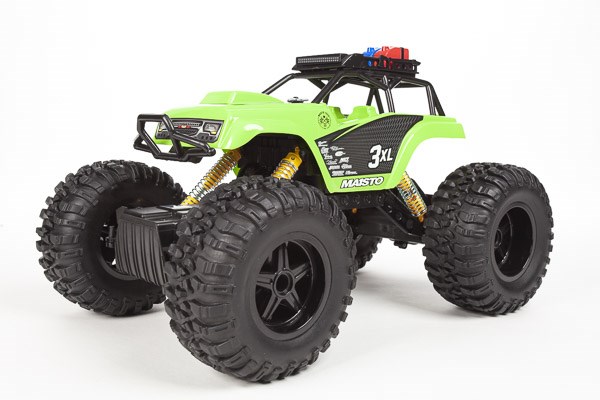 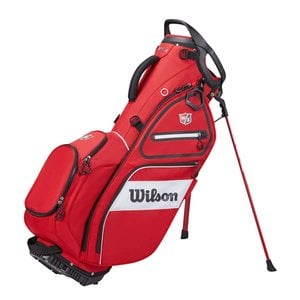 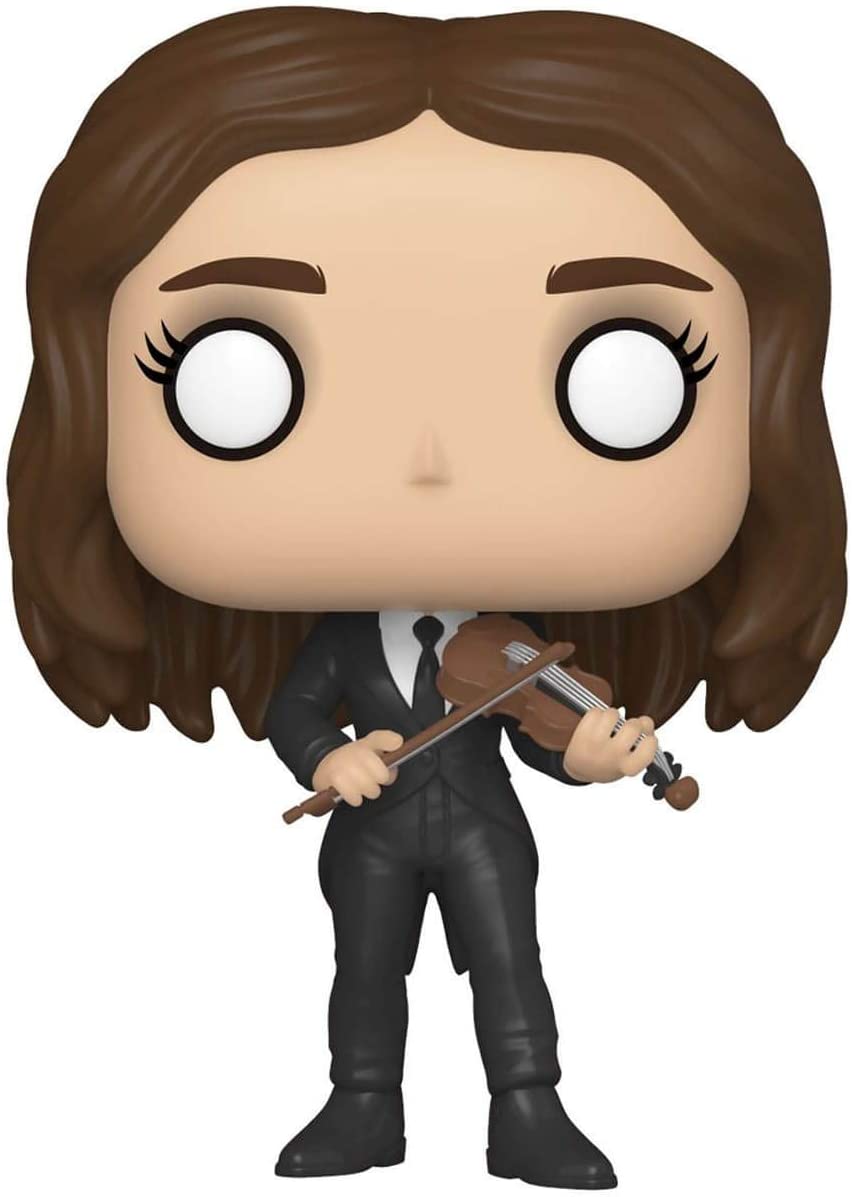 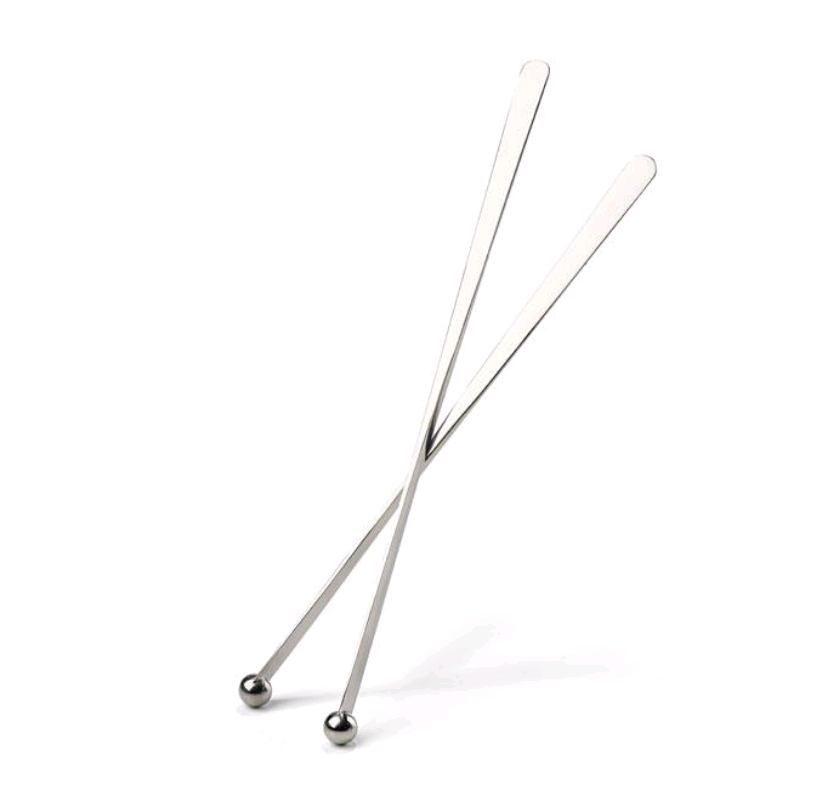 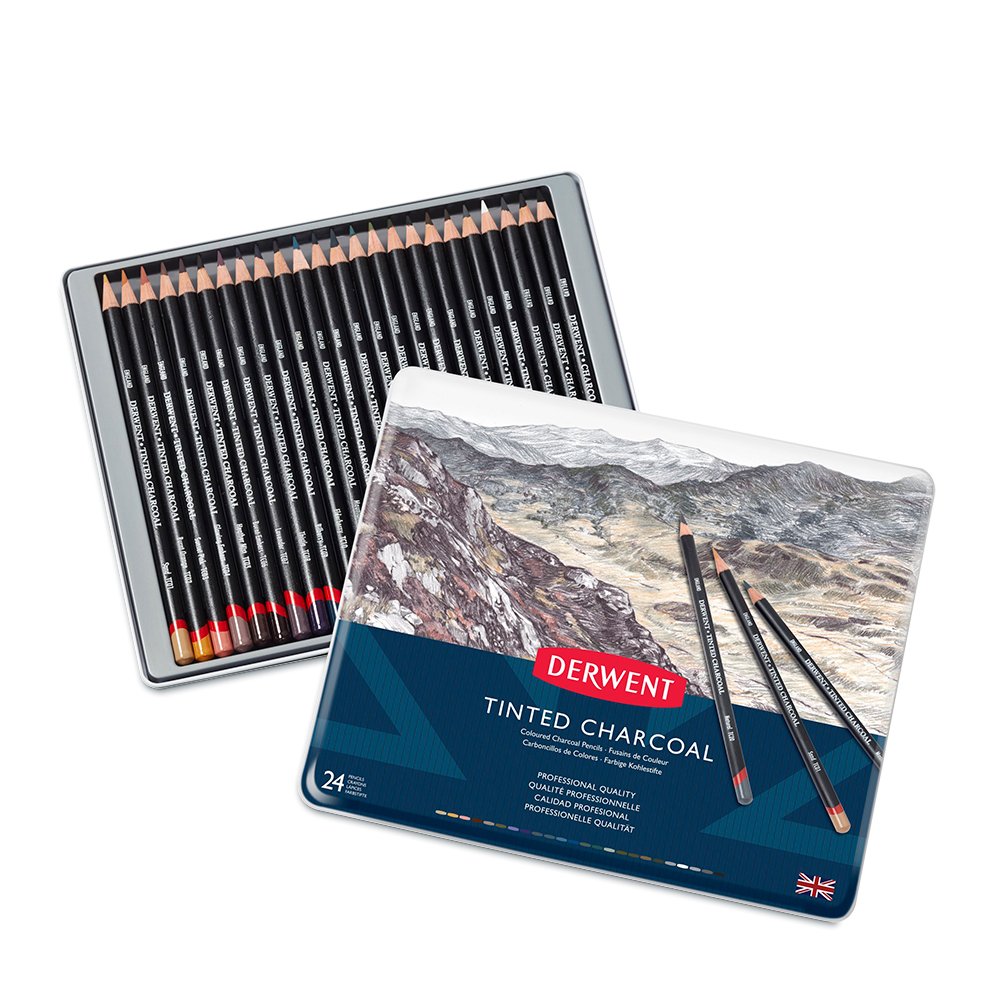 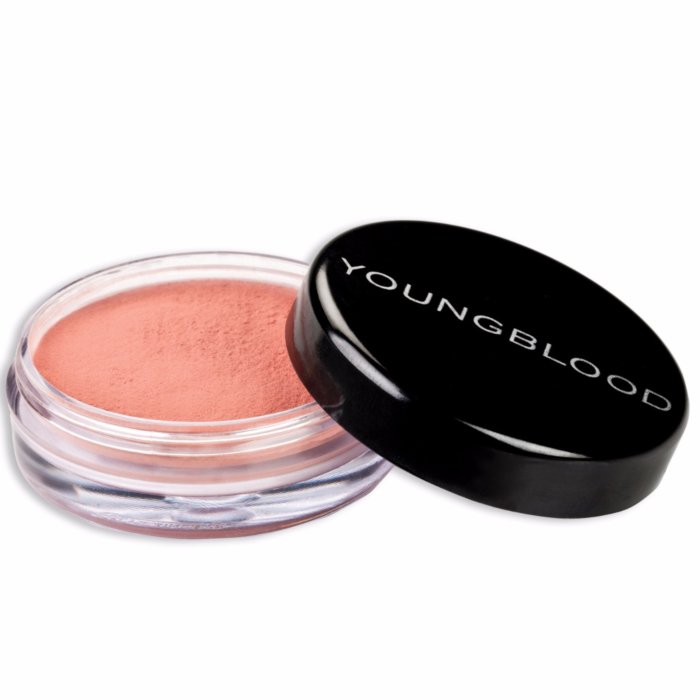 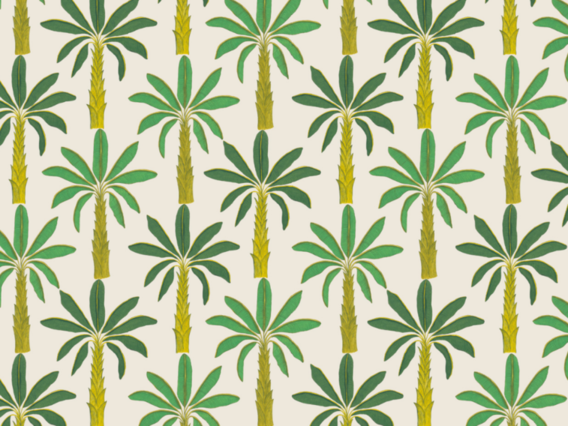 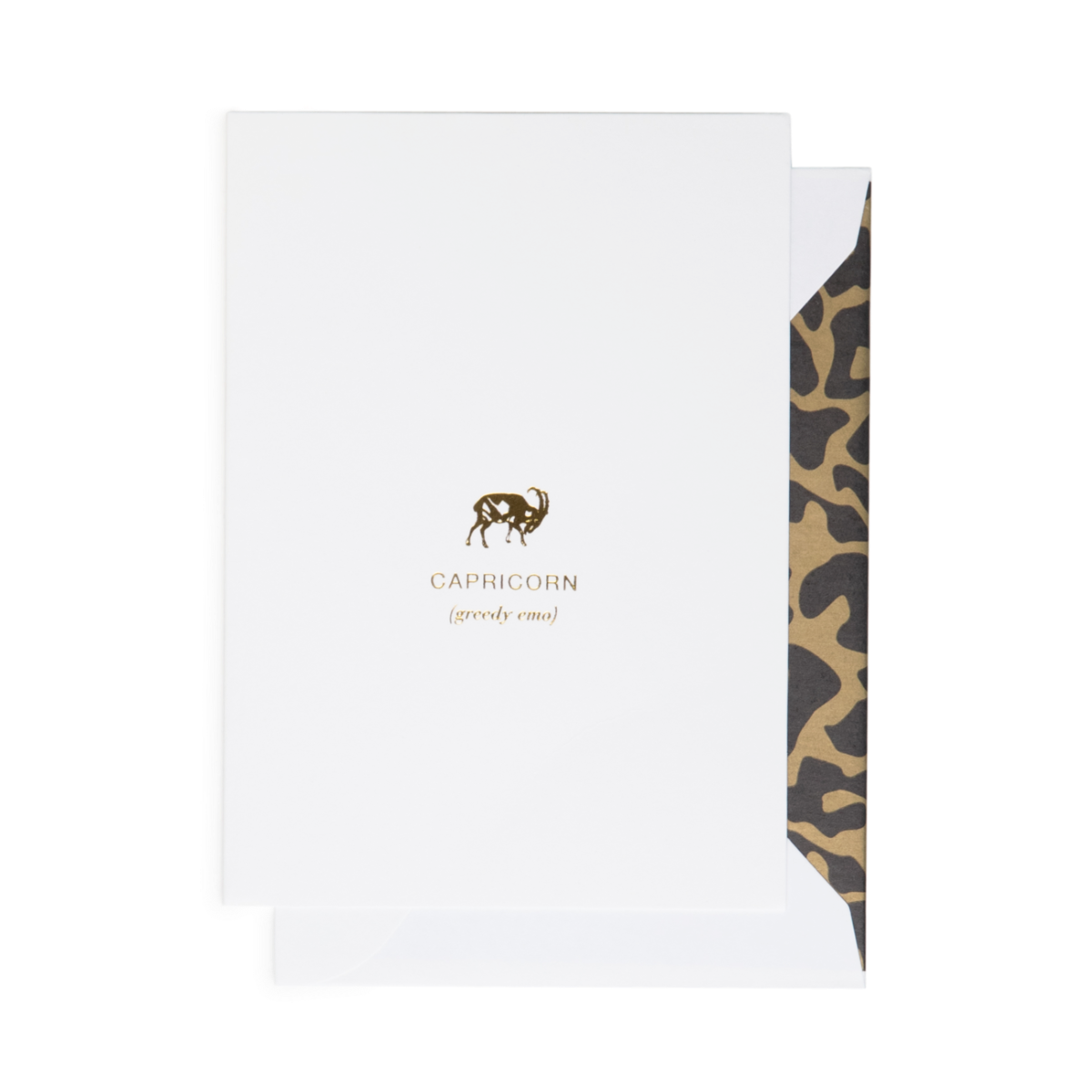