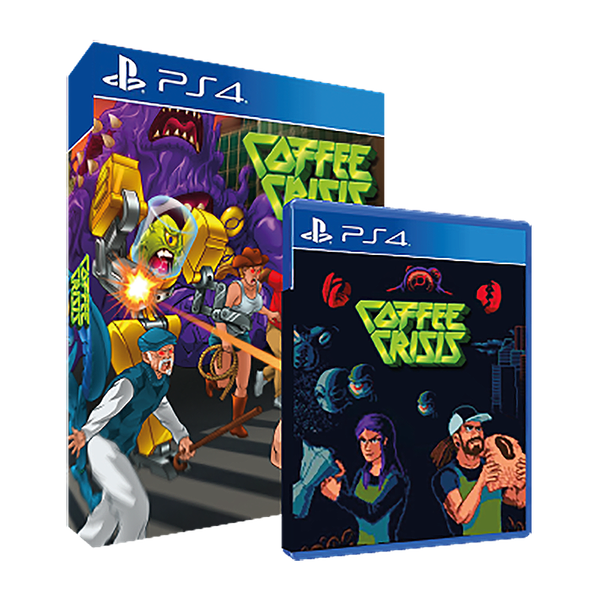 Save the Metal, Save the World, Save the Coffee!Coffee Crisis is a neo-rogue brawler that puts you in the shoes of the only baristas on Earth with enough heavy metal in their veins to fend off an alien assault. Play solo or join up with a friend to fight across eight unique locations ranging from your Coffee House HQ to the far reaches of outer space. Go up against an army of wild alien enemies, and the humans they have brainwashed with a variety of weapons, special moves, suplexes, and coffee! Coffee Crisis Special Edition includes: Region Free game Enamel Alien pin Instruction Manual Soundtrack Joystick Grip 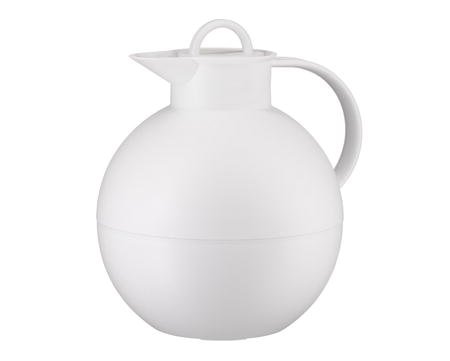 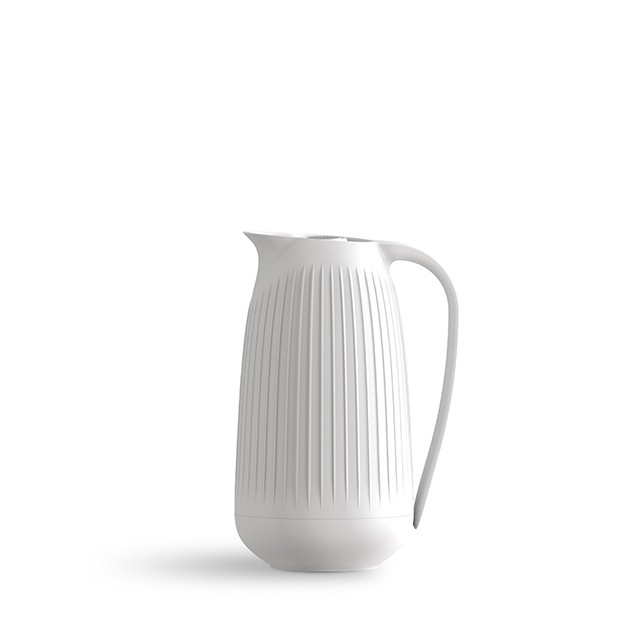 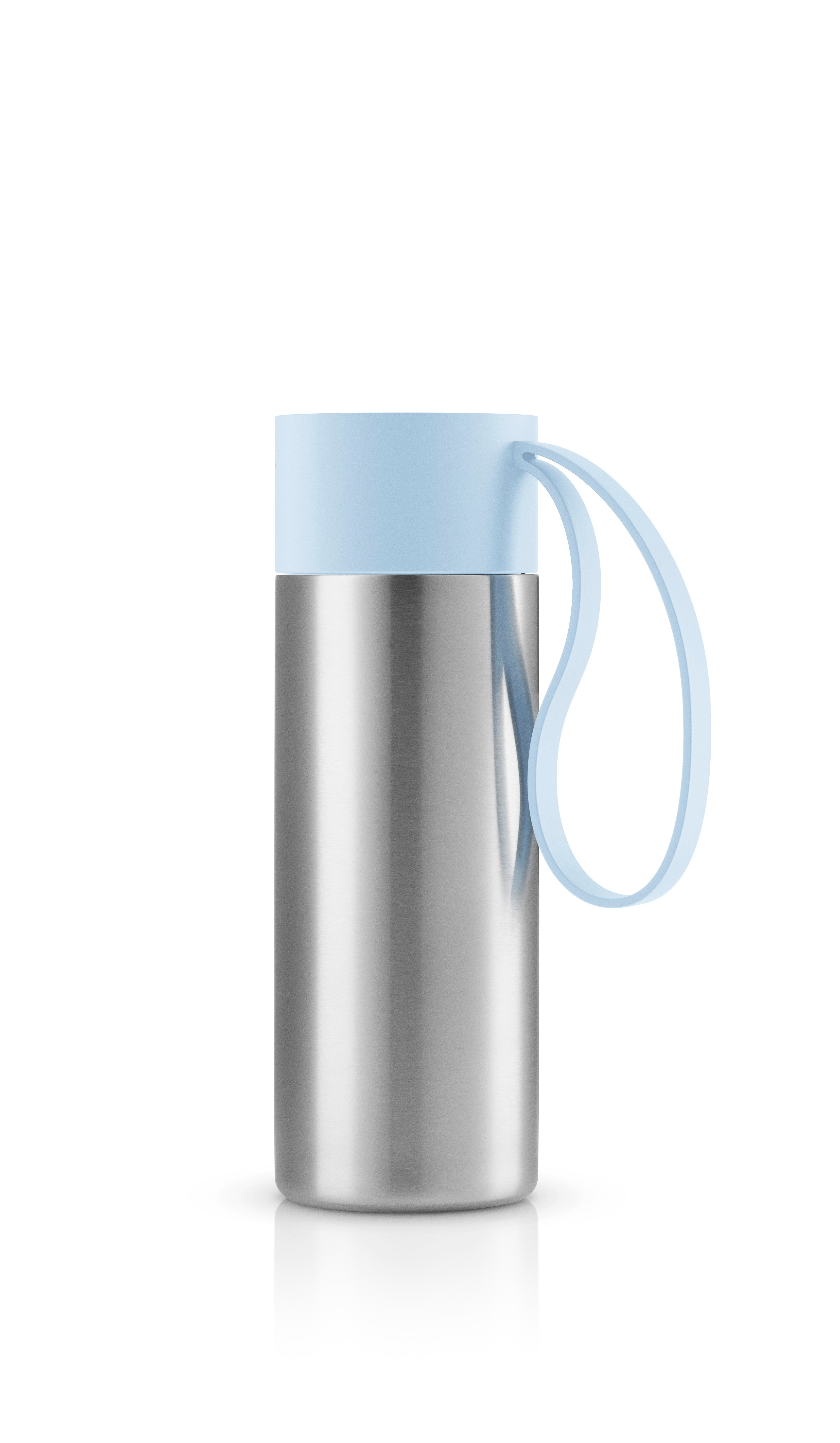 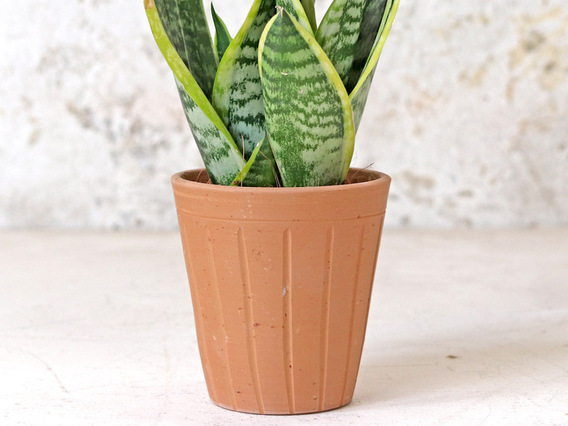 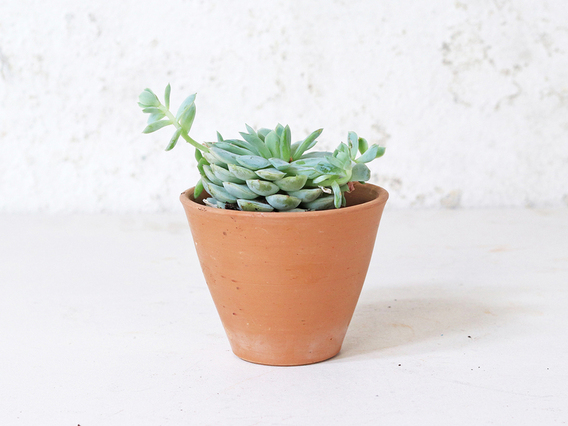 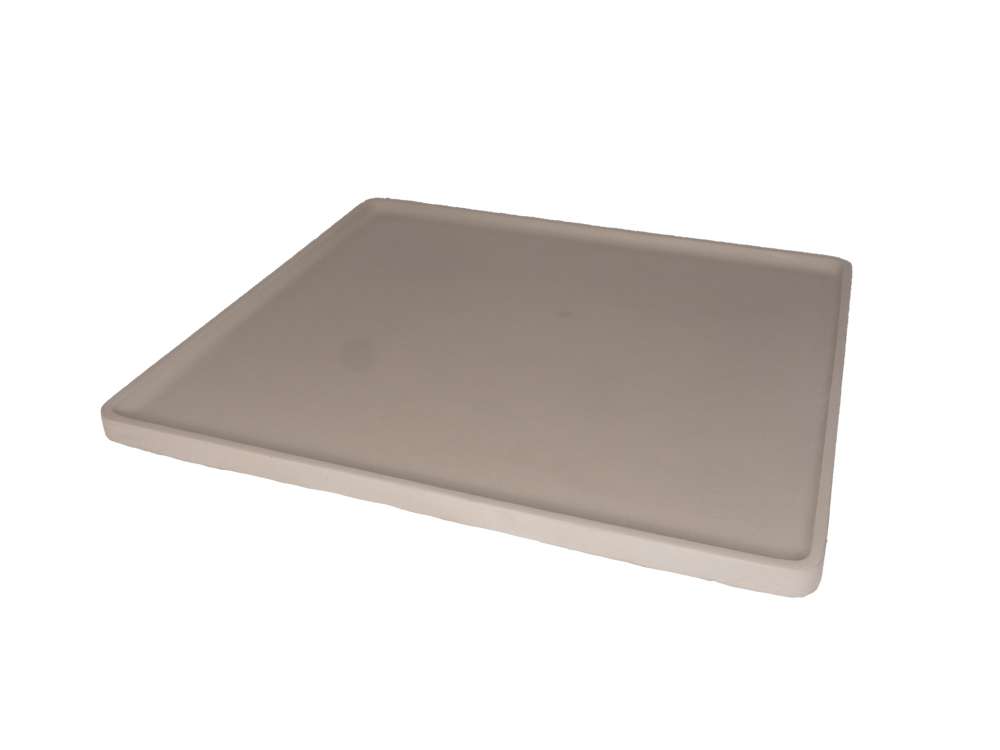 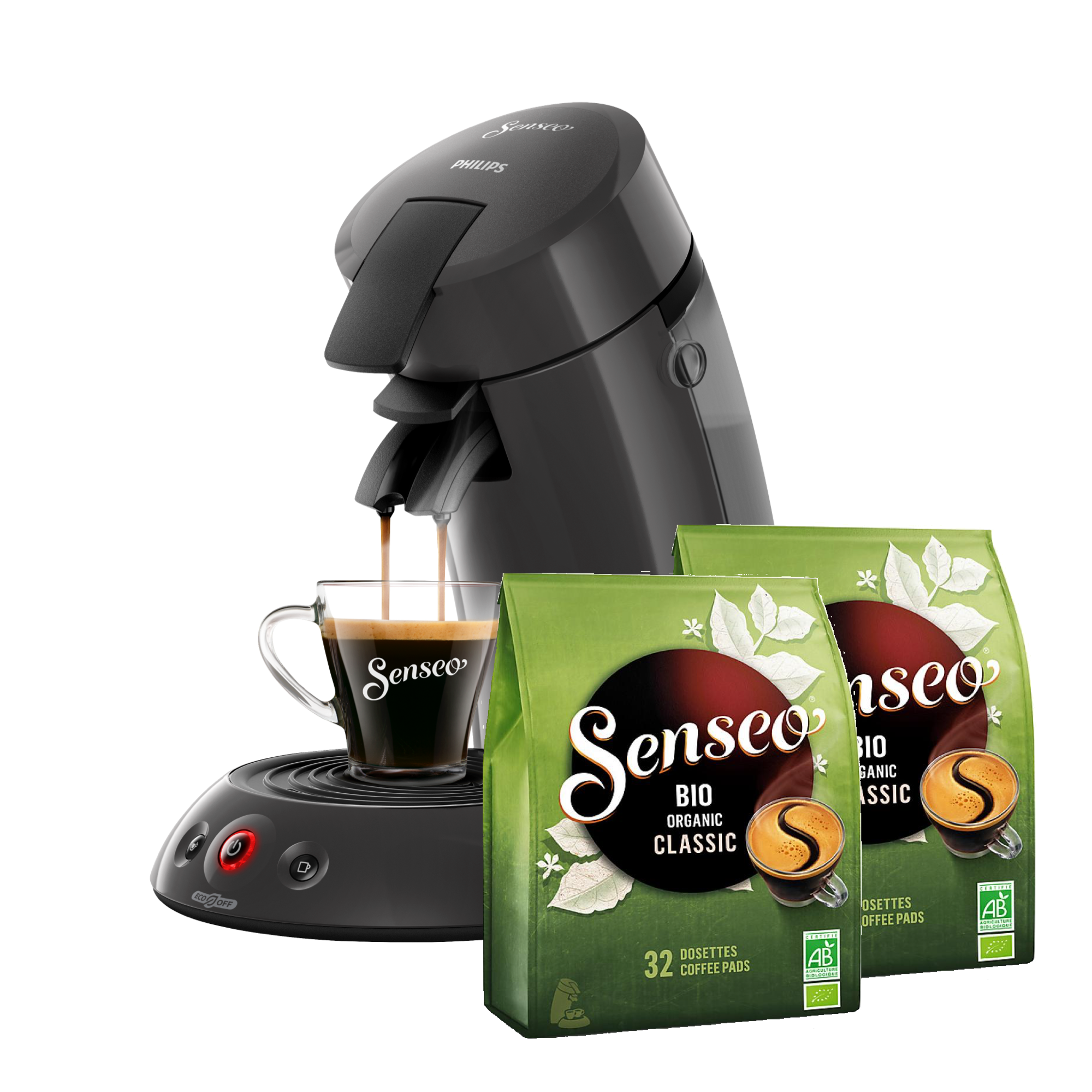 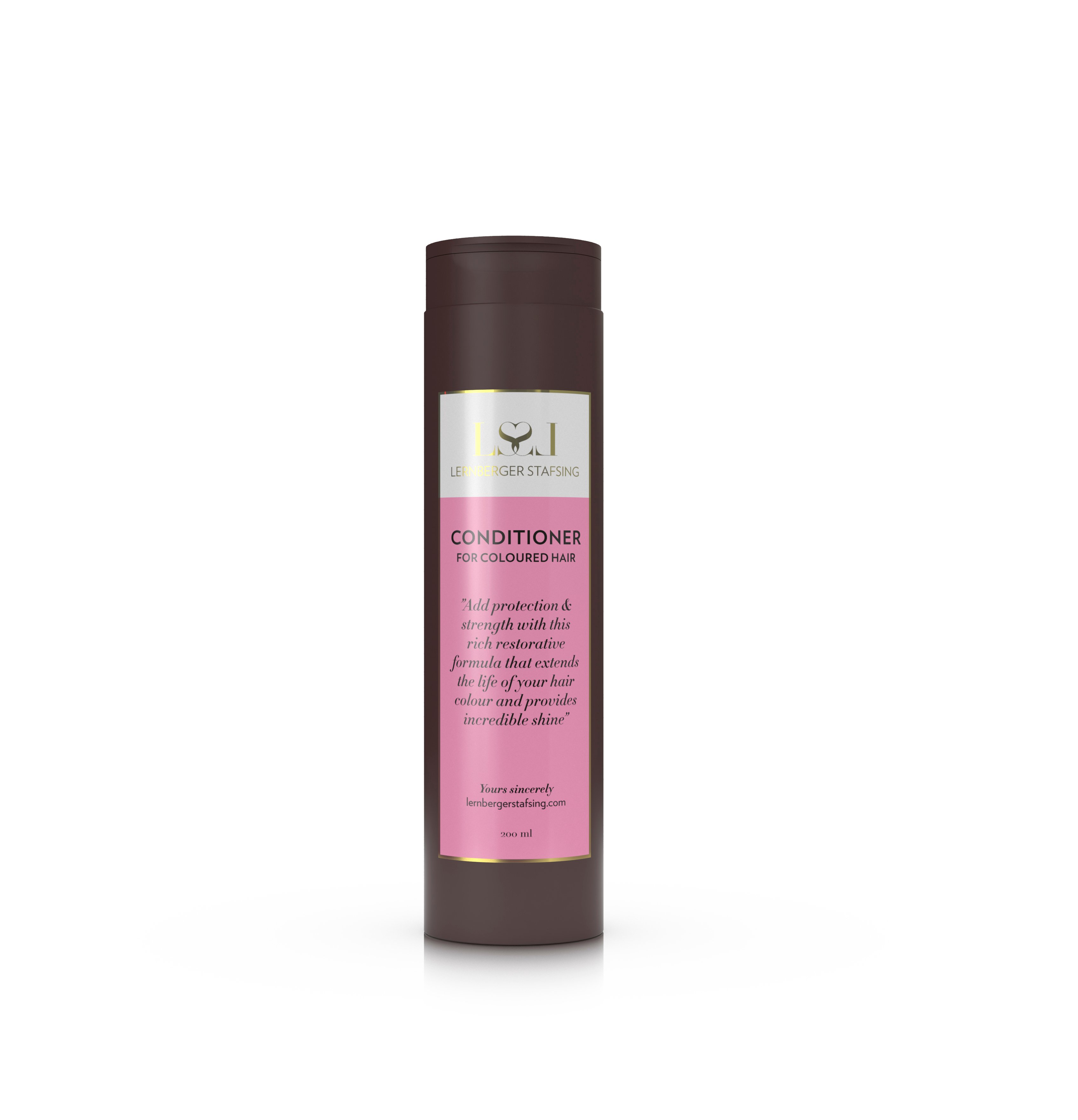 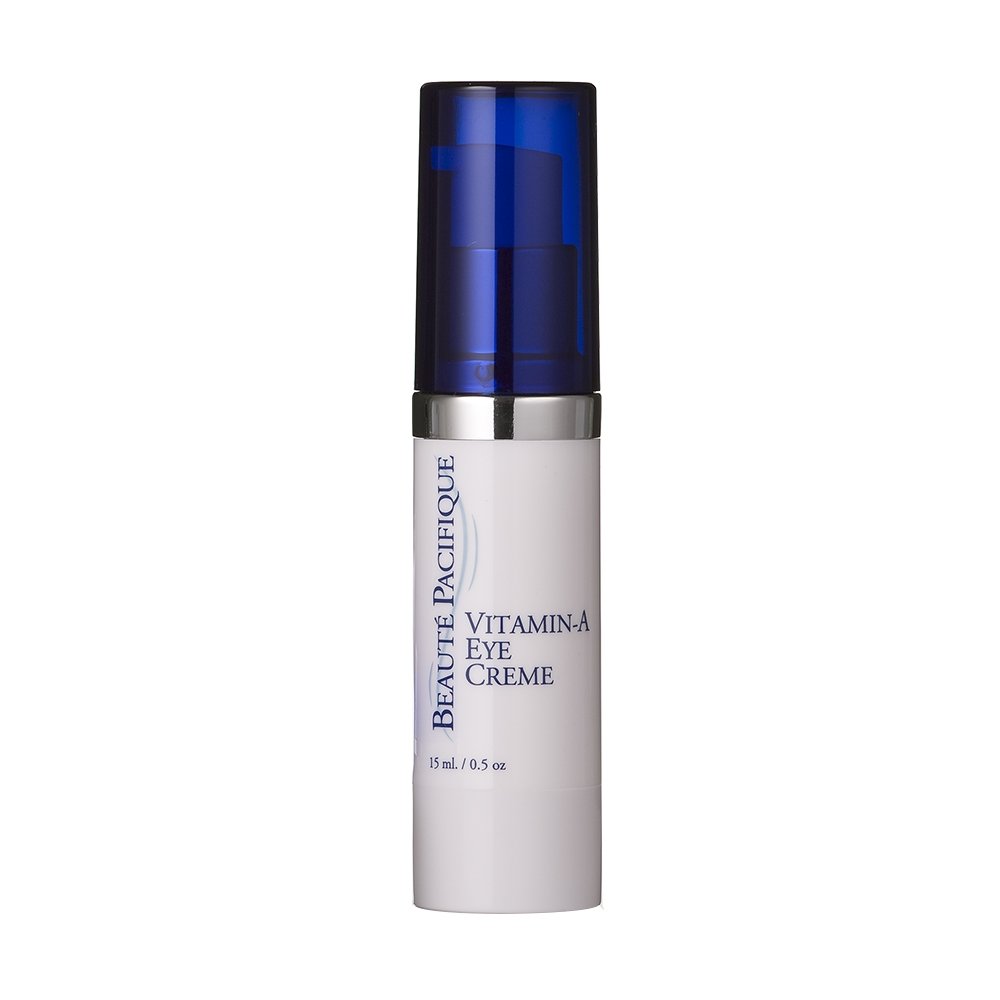 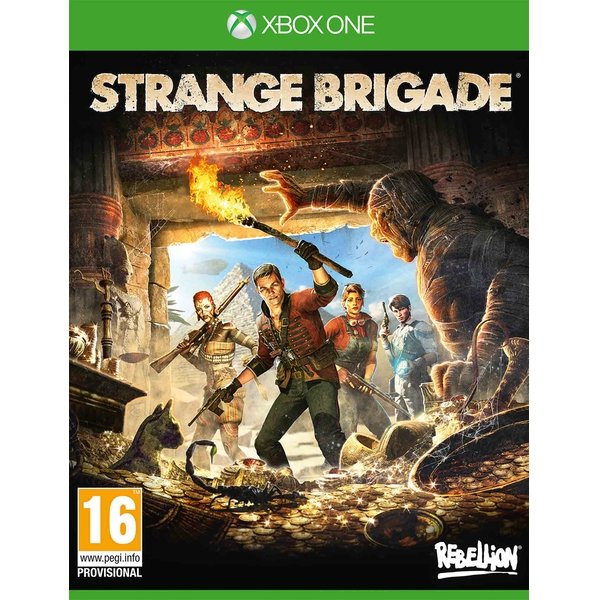 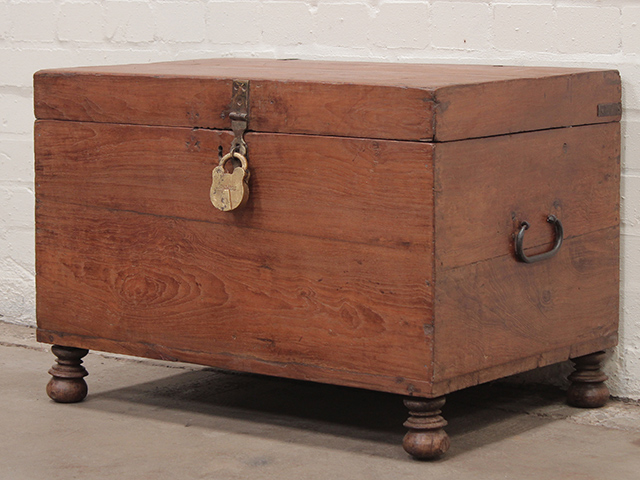