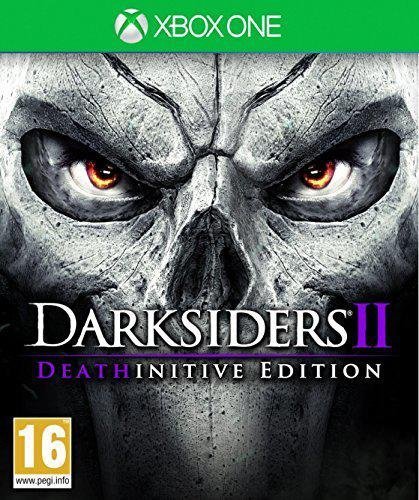 What starts with War, ends in Death. Awakened by the End of Days, Death, the most feared of the legendary Four Horsemen, embarks upon a quest to restore mankind, and redeem his brother’s name. Along the way, the Horseman discovers that there are far worse things than an earthly Apocalypse, and that an ancient grudge may threaten all of Creation …Death inactive Edition Features: Dark siders 2 with All DLC included and integrated into the game which offers a total playtime of more than 30 hoursImproved Graphic Render Engine for higher visual quality especially in terms of lighting and shadowsImproved and reworked level, character and environment graphicsRunning in native 1080p resolutionReworked and tuned game balancing and loot distributionBecome Death - The most feared of the legendary Four Horseman.Epic Universe - Unlike anything the player has seen before, delivered in the unique style of Joe Mad.Player Choice & Customization - Customize your experience with varied armor sets, weapons, and skill trees allowing players to create their own Death.Explore a vast open world, complete dozens of side quests and customize your Death with a full leveling system, skill trees and endless equipment combinations.Death is a nimble and agile character capable of incredible acrobatic feats allowing the player to explore the world like never before. 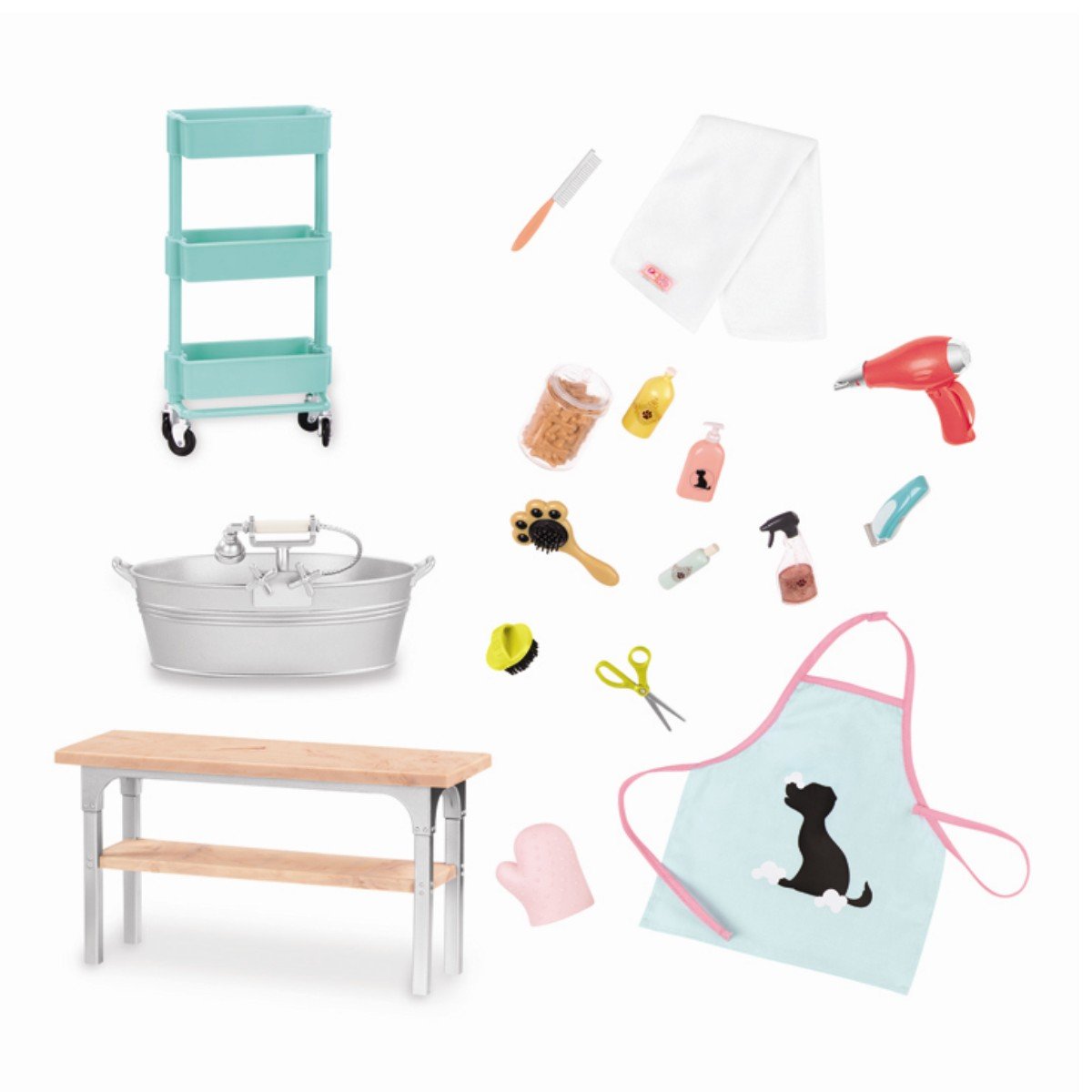 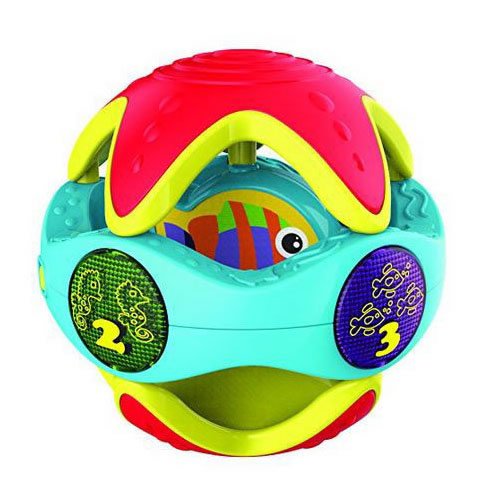 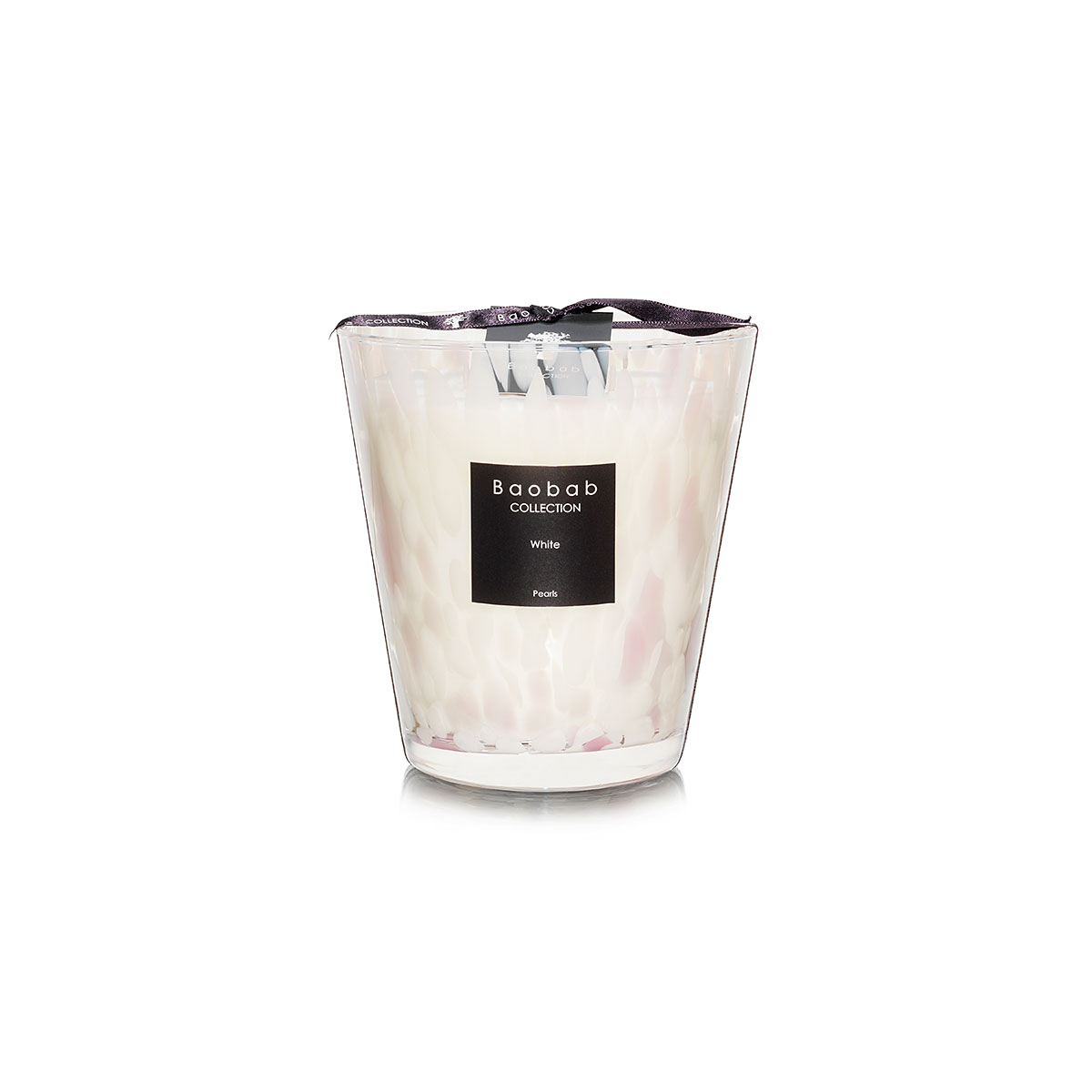 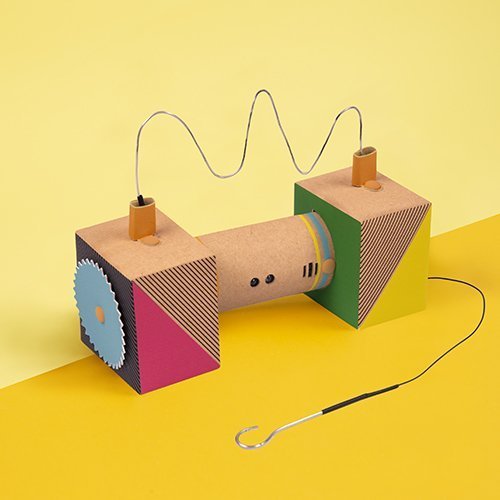 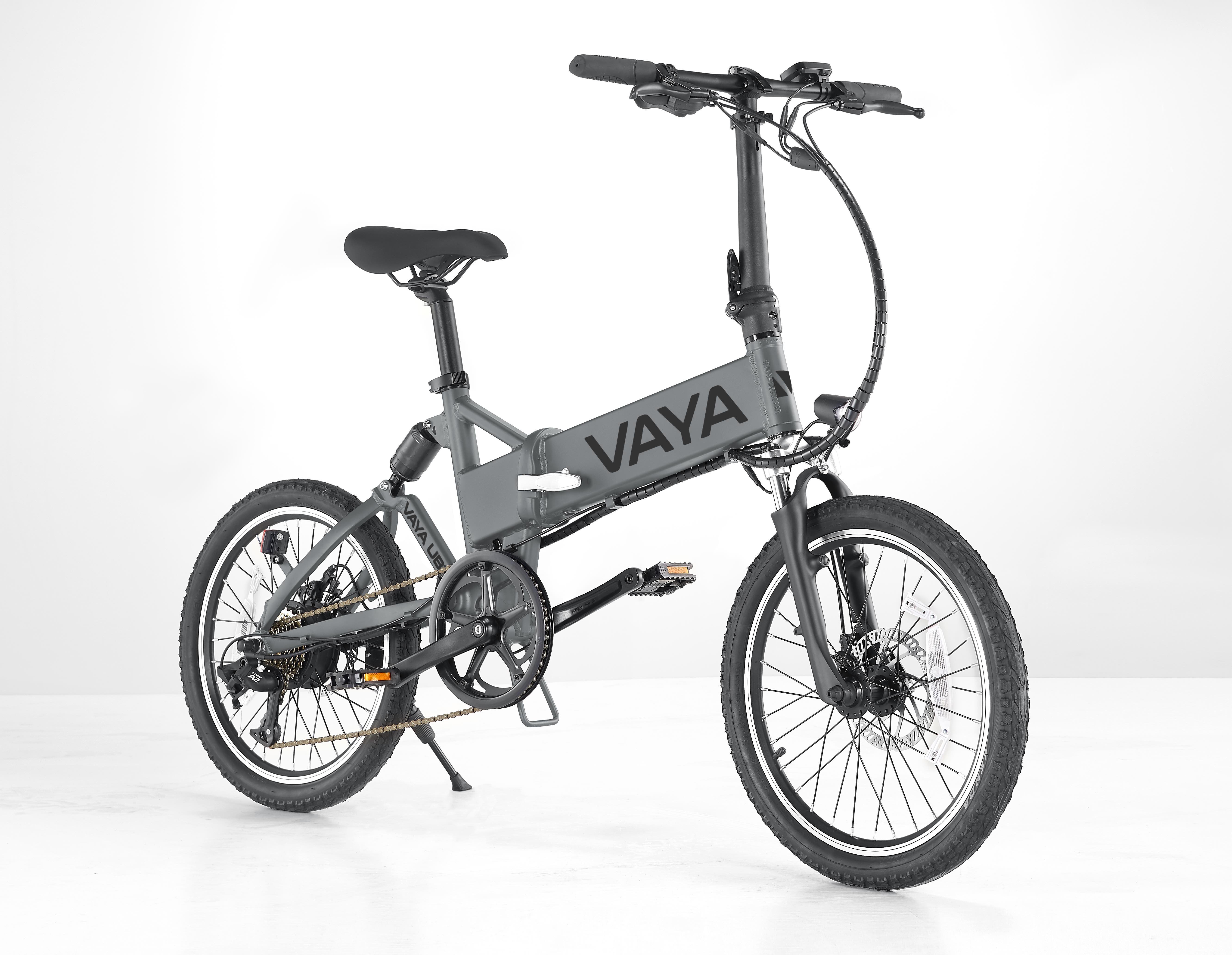 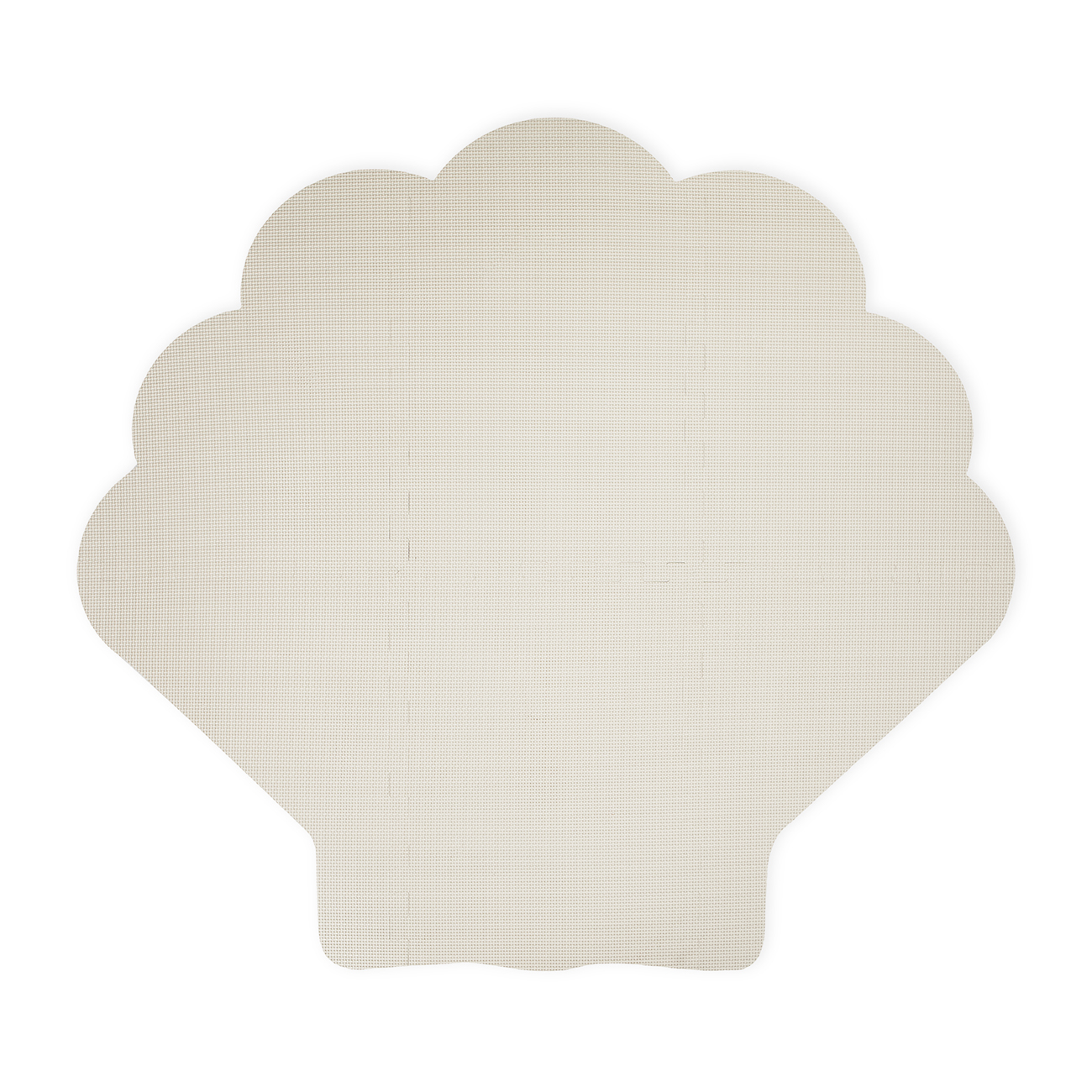 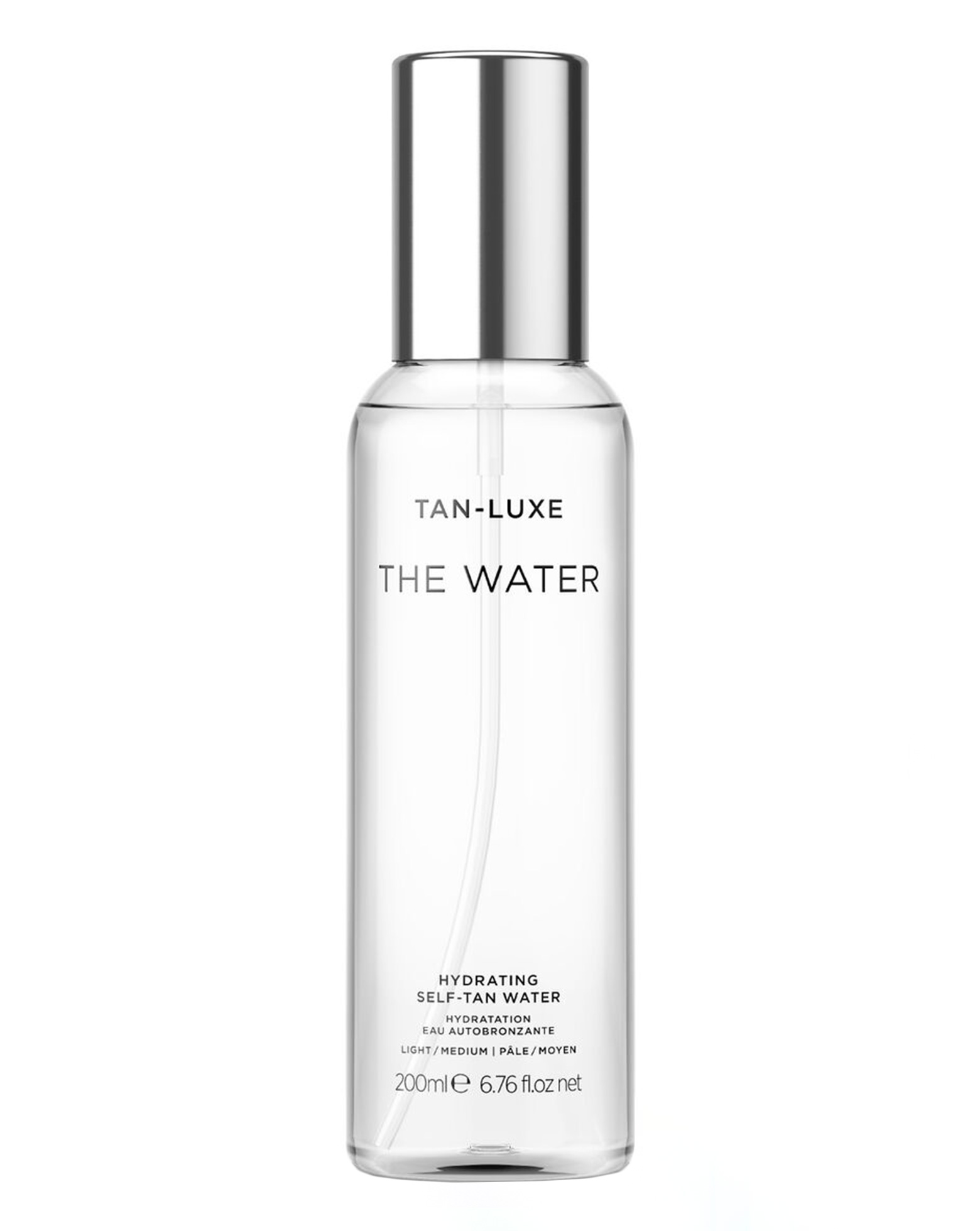 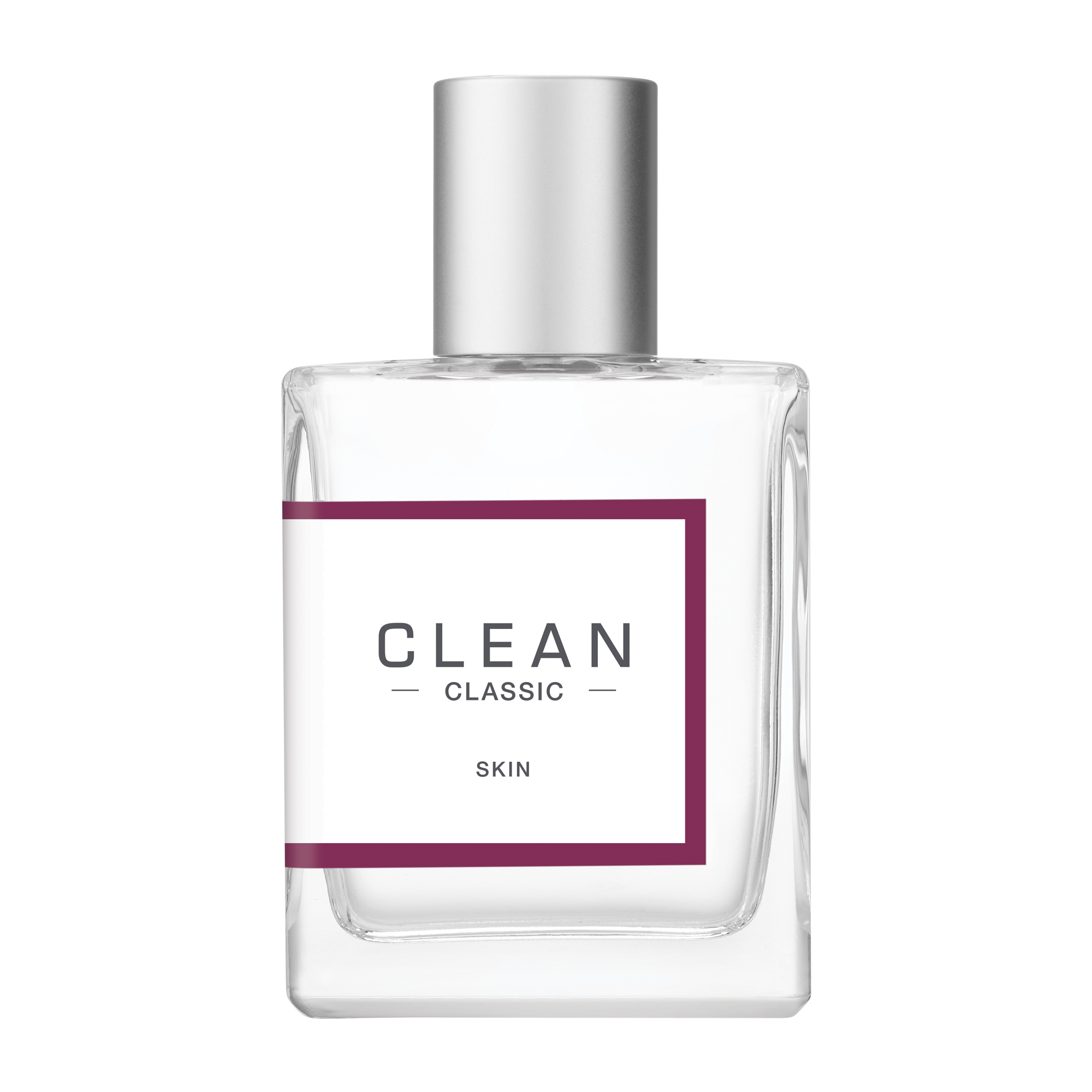 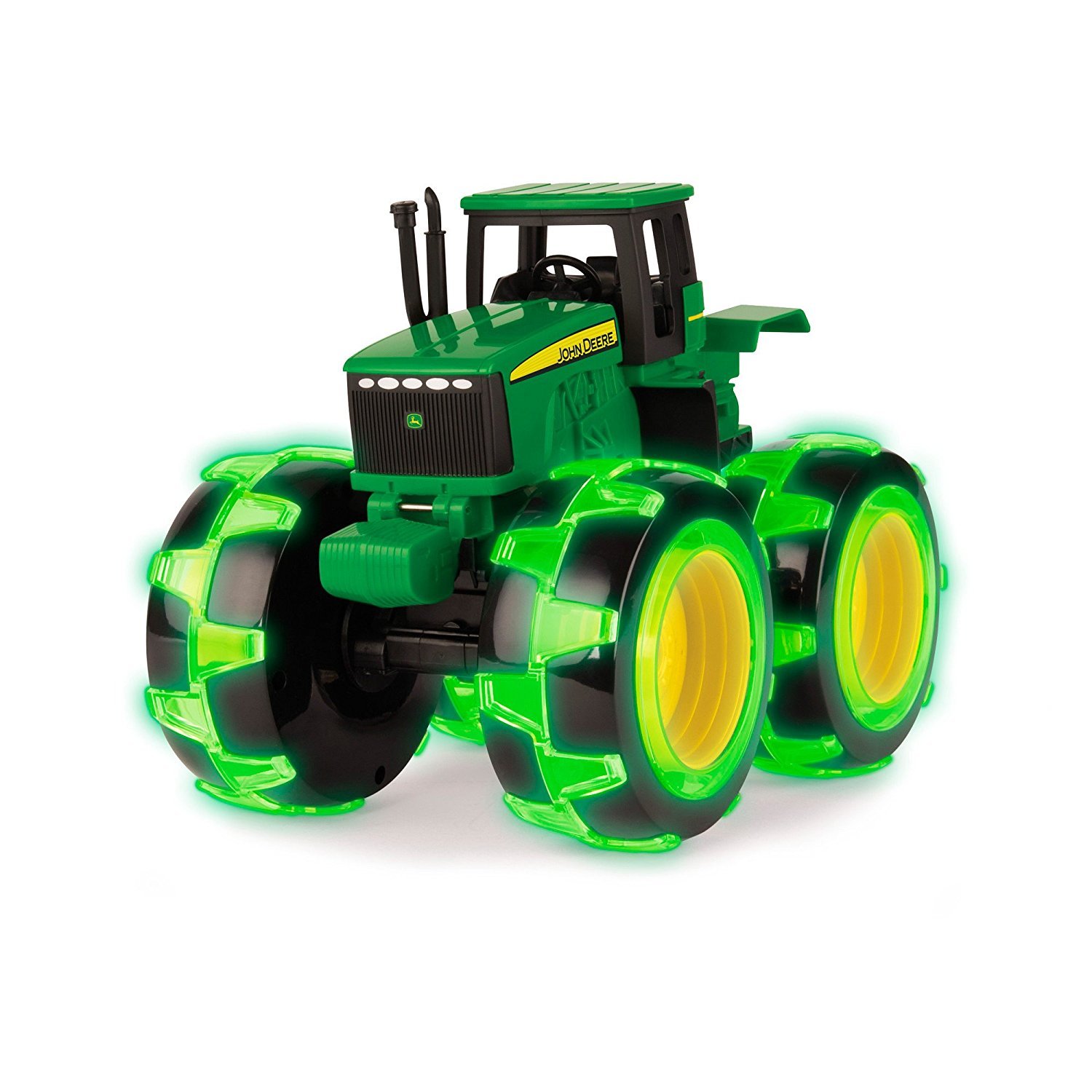 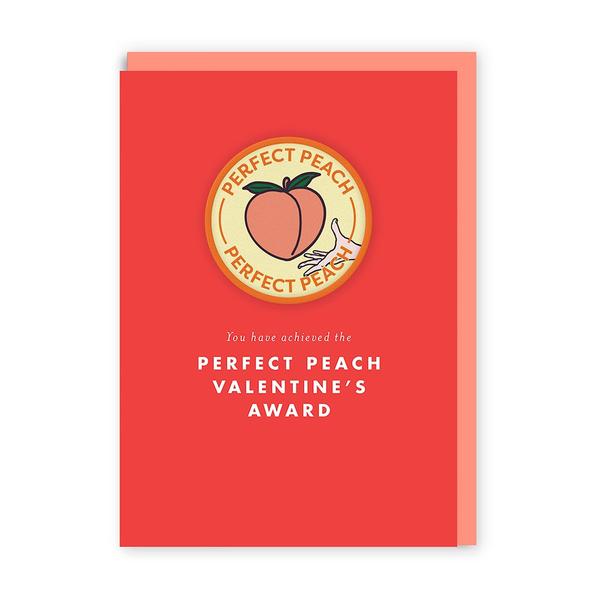 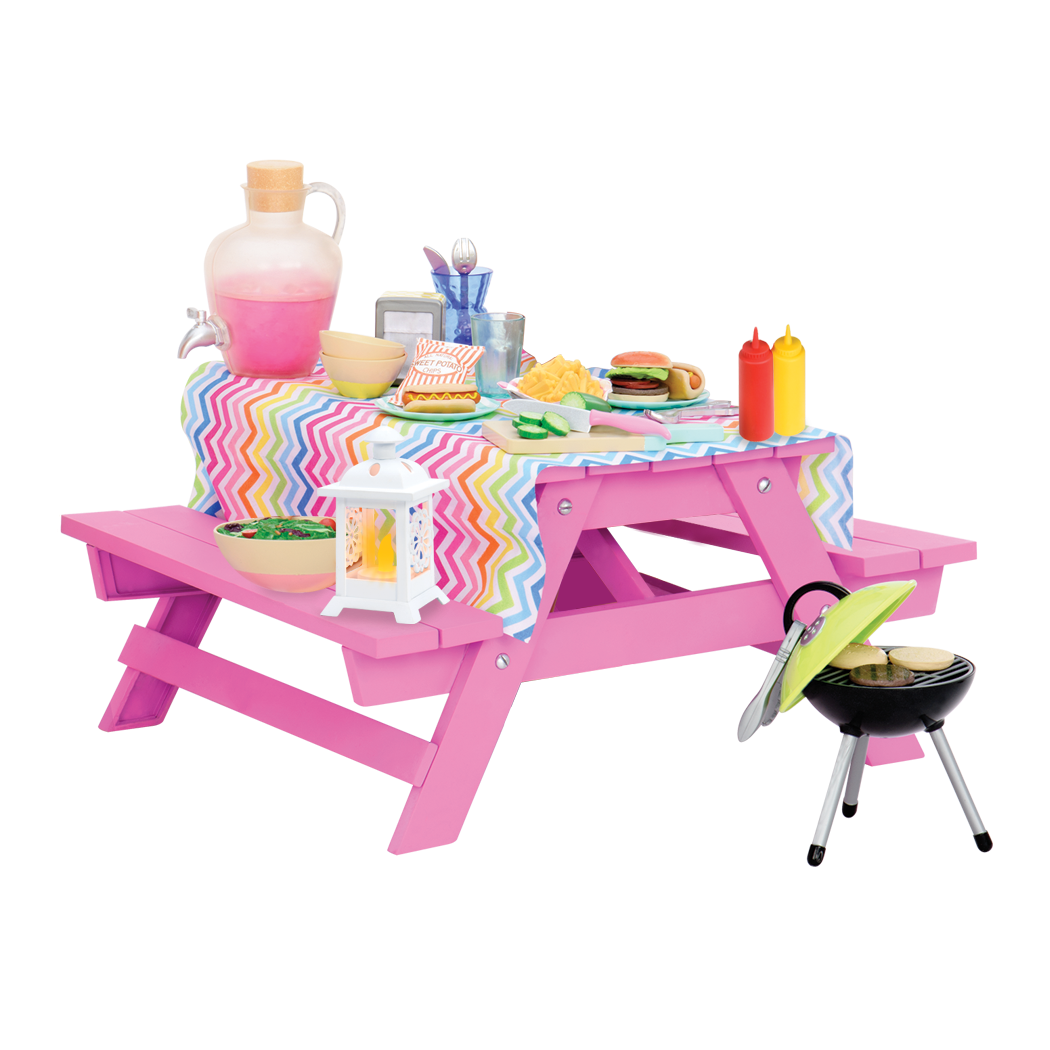 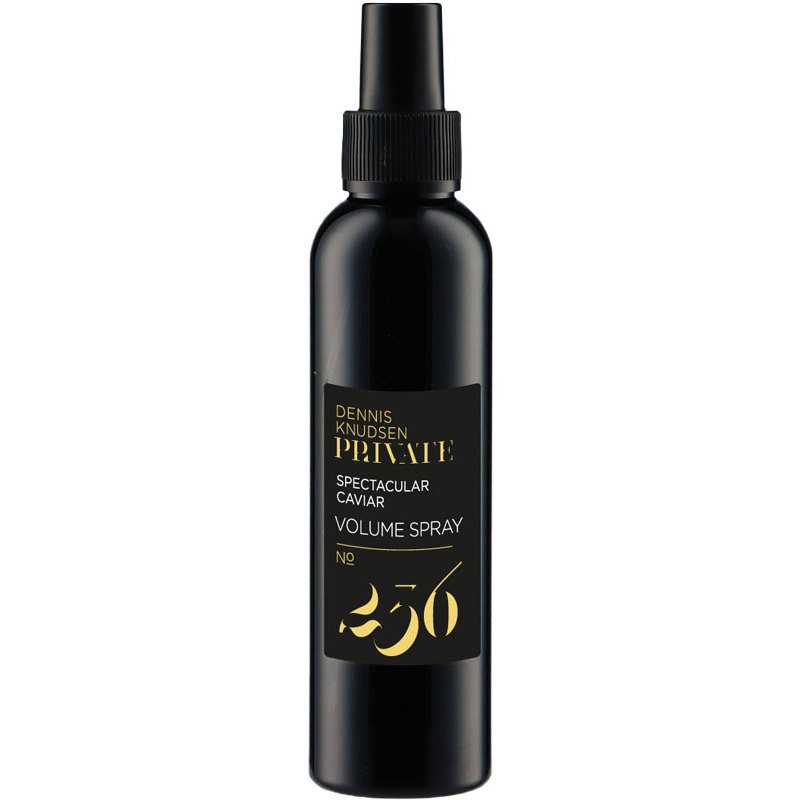