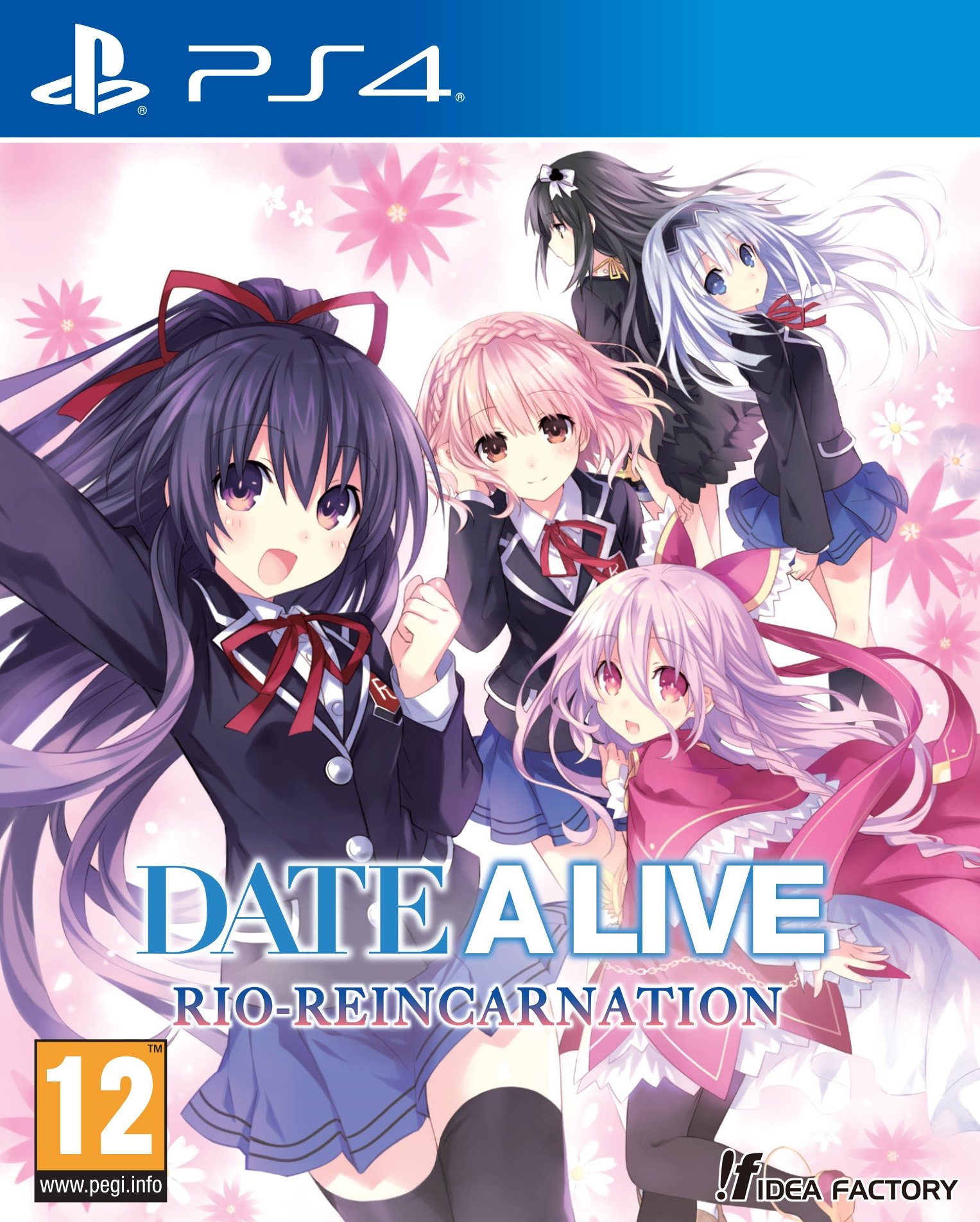 Based off of a popular light novel series from Fujimi Fantasia Bunko, which inspired three anime adaptations, DATE A LIVE, DATE A LIVE II, DATE A LIVE III, and the anime movie Gekijoban DATE A LIVE: Mayuri Judgement, the story of DATE A LIVE begins thirty years after a series of large disasters, known as Spacequakes, that were caused by the appearance of mysterious entities known as Spirits. Shido Itsuka, an average high school student, encounters a Spirit who despairs of humanity. Shido is later told by his younger sister, Kotori, that he alone possesses the ability to seal the power of a Spirit. In order to protect the world, and to save the Spirits, Shido is determined to do whatever he can. No matter the obstacle, he is ready to face the Spirits head-on!StoryA brand new character named Rio appears, who calls Shido “Papa” and is searching for the “most important thing.”After having escaped nearly being trapped in a virtual reality, Shido is afflicted by a strange feeling. A disturbance in the world in which he lives. Someone is out there… He cannot shake the helpless, uncomfortable feeling. This strange feeling persists… A new paradise. A girl who has the same last name as Rinne──Rio Sonogami. The girl, along with Marina… for the sake of everyone’s happiness, they wander in search of “the most important thing.“Key FeaturesMultiple Dates, Multiple Outcomes – With 11 characters to choose from and over 150 dating events, who you choose is up to you!Find Your Route to Love – The choices you make with each girl can affect your overall destiny. Clear all of your date’s conditions to reveal the heroine’s true ending!Motion Portrait Animation Comes To Life – All standing portraits that players interact with will breathe, blink, and react to your conversations! The heroines feel more realistic than ever!There’s More Where That Came From – Two previous entries in the DATE A LIVE series that were only available on the PlayStation®3, Rinne Utopia and Arusu Install, will be included in Rio Reincarnation! Re-experience the ending of your date’s route in Rinne Utopia and Arusa Install, and experience new date endings and Event CGs in Rio Reincarnation! 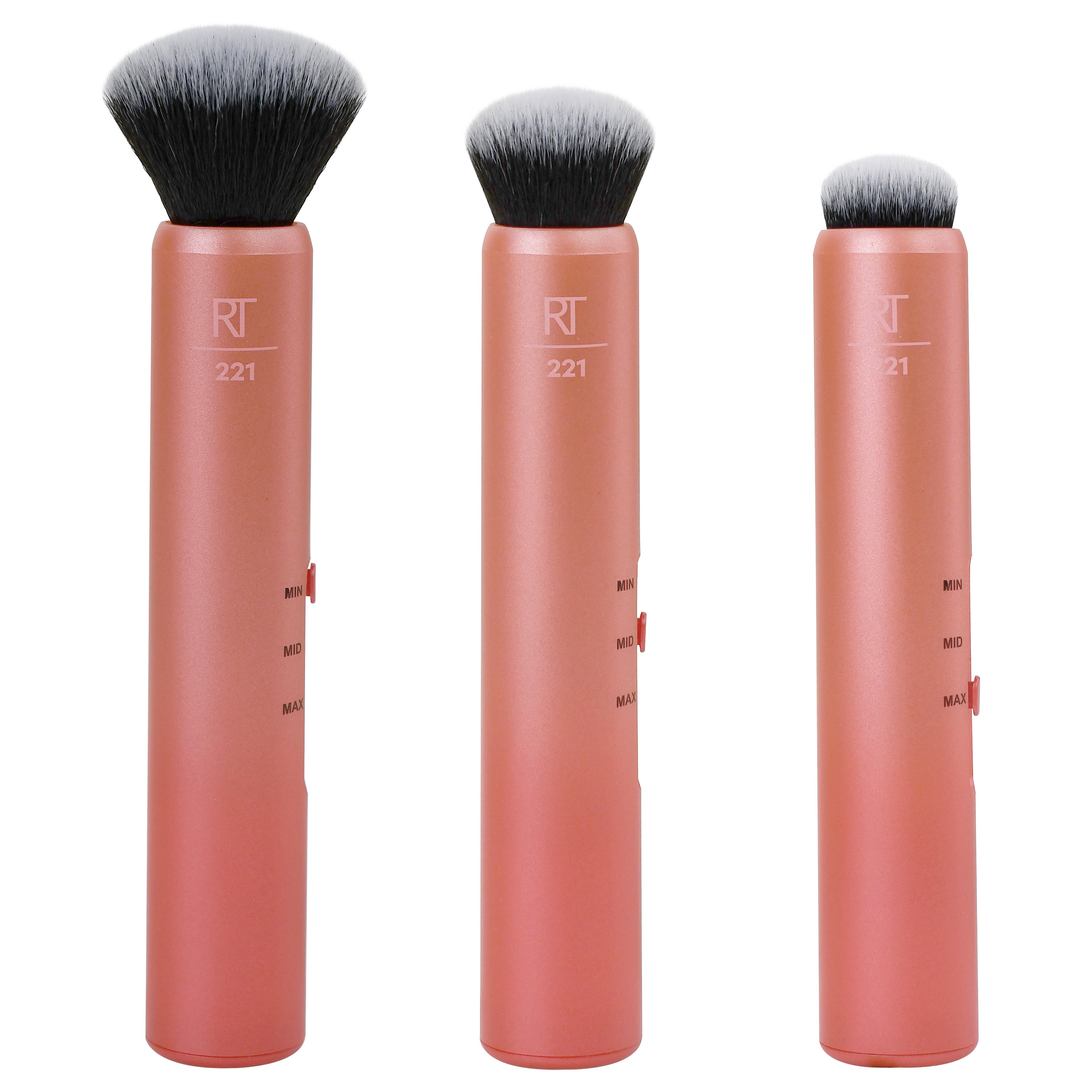 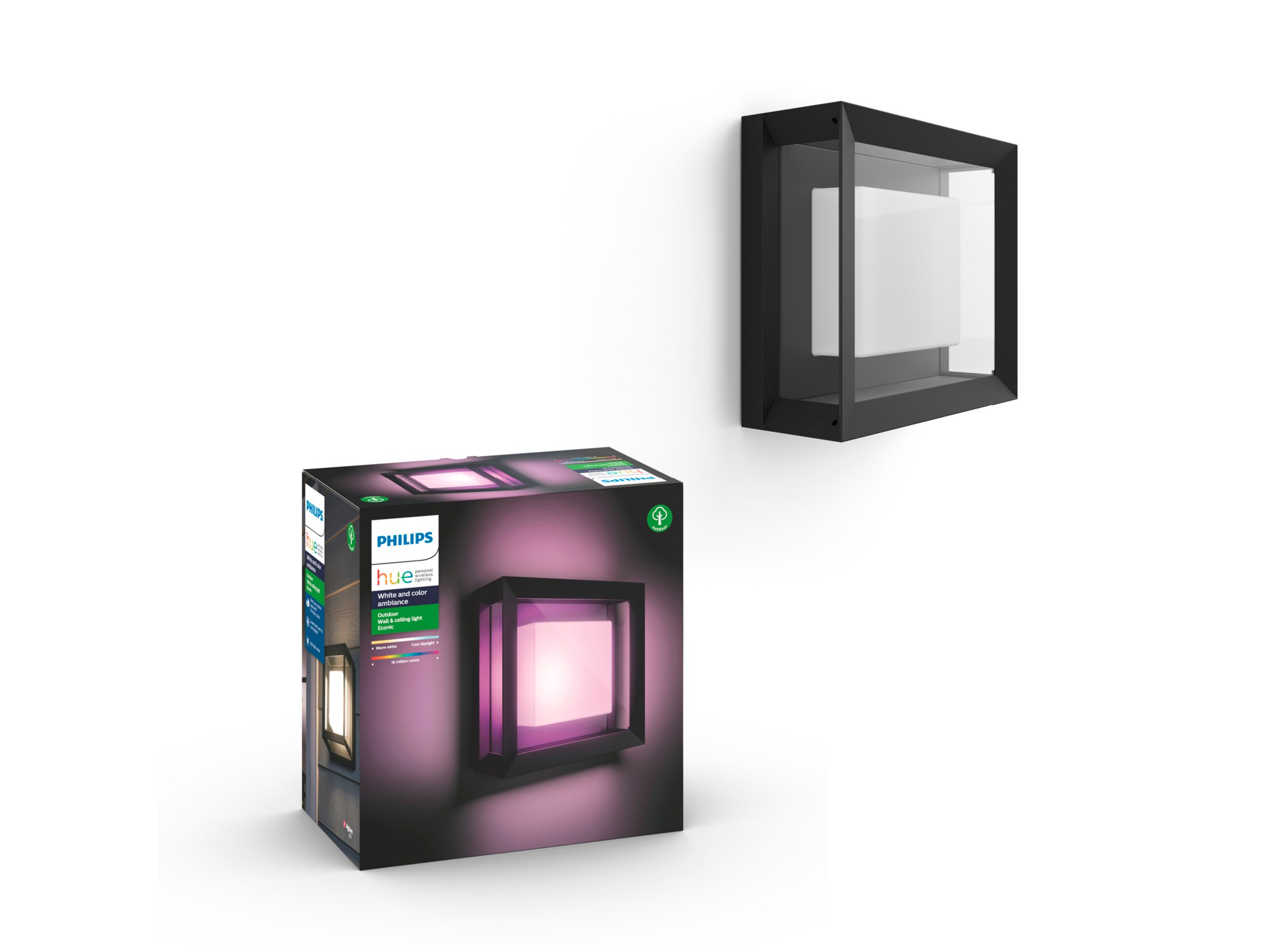 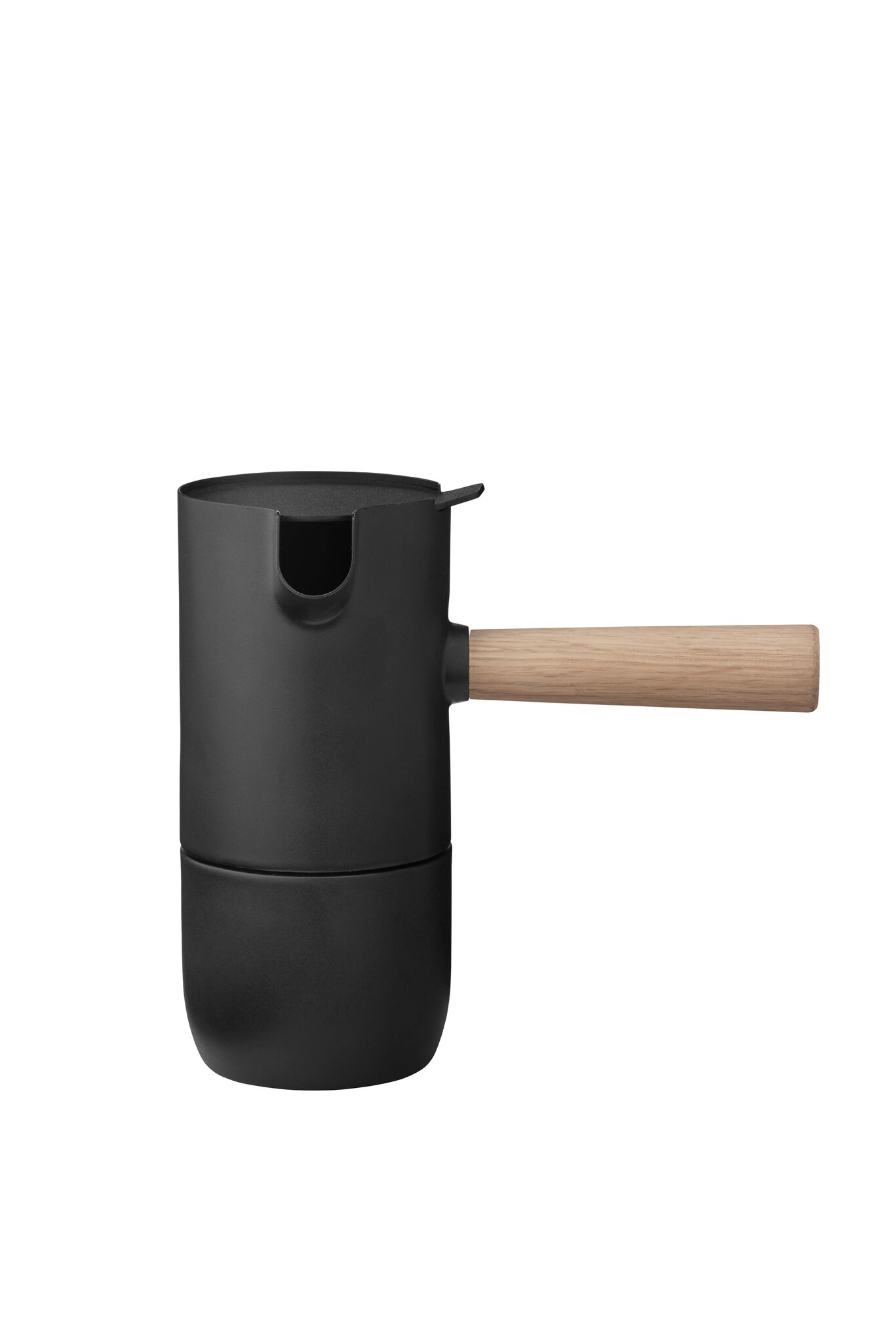 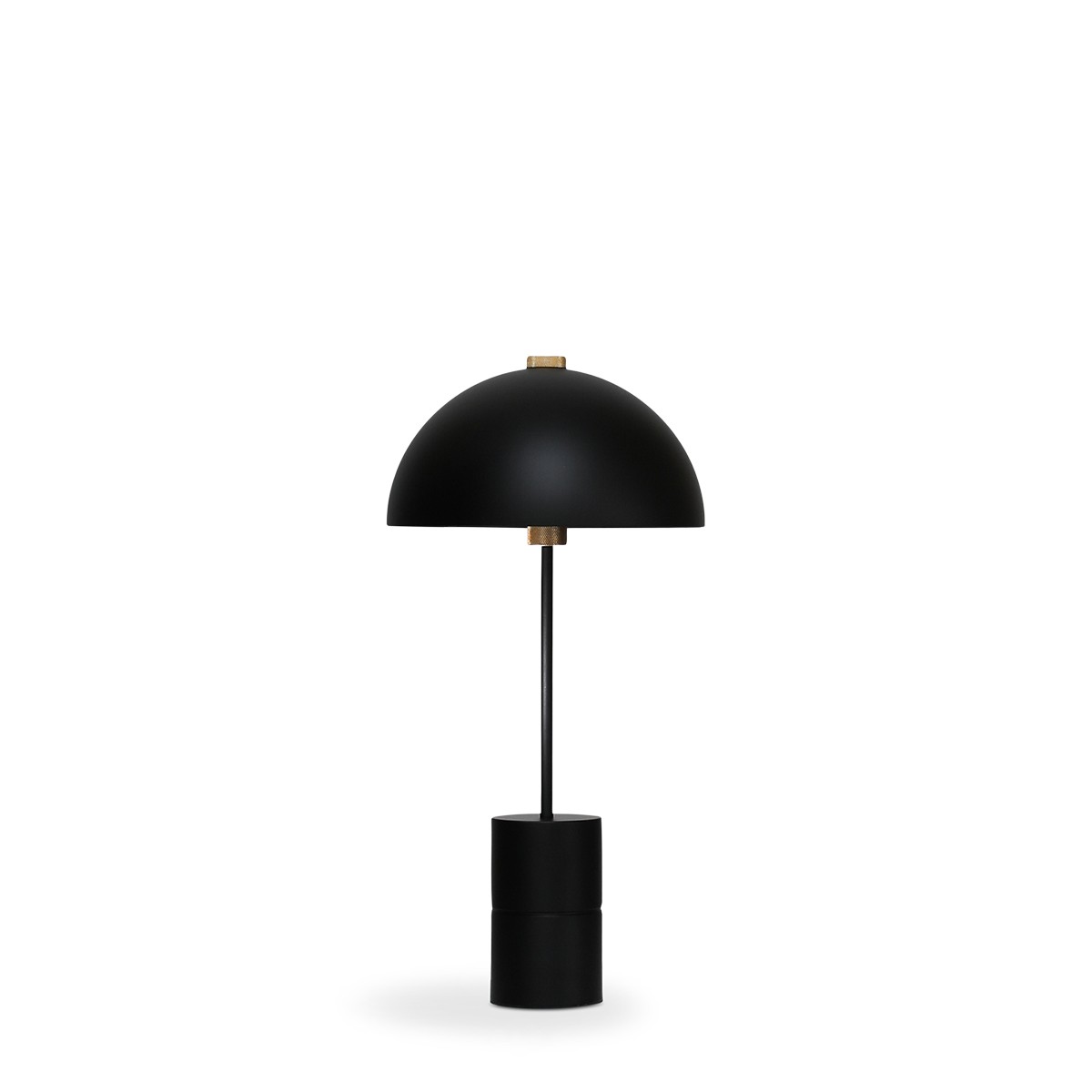 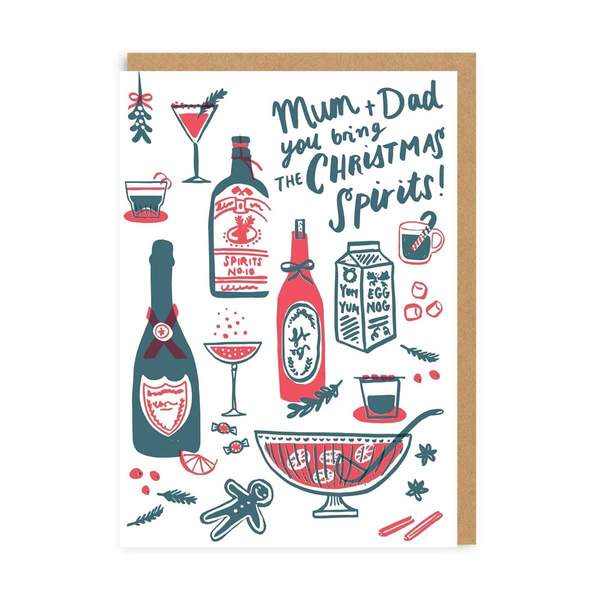 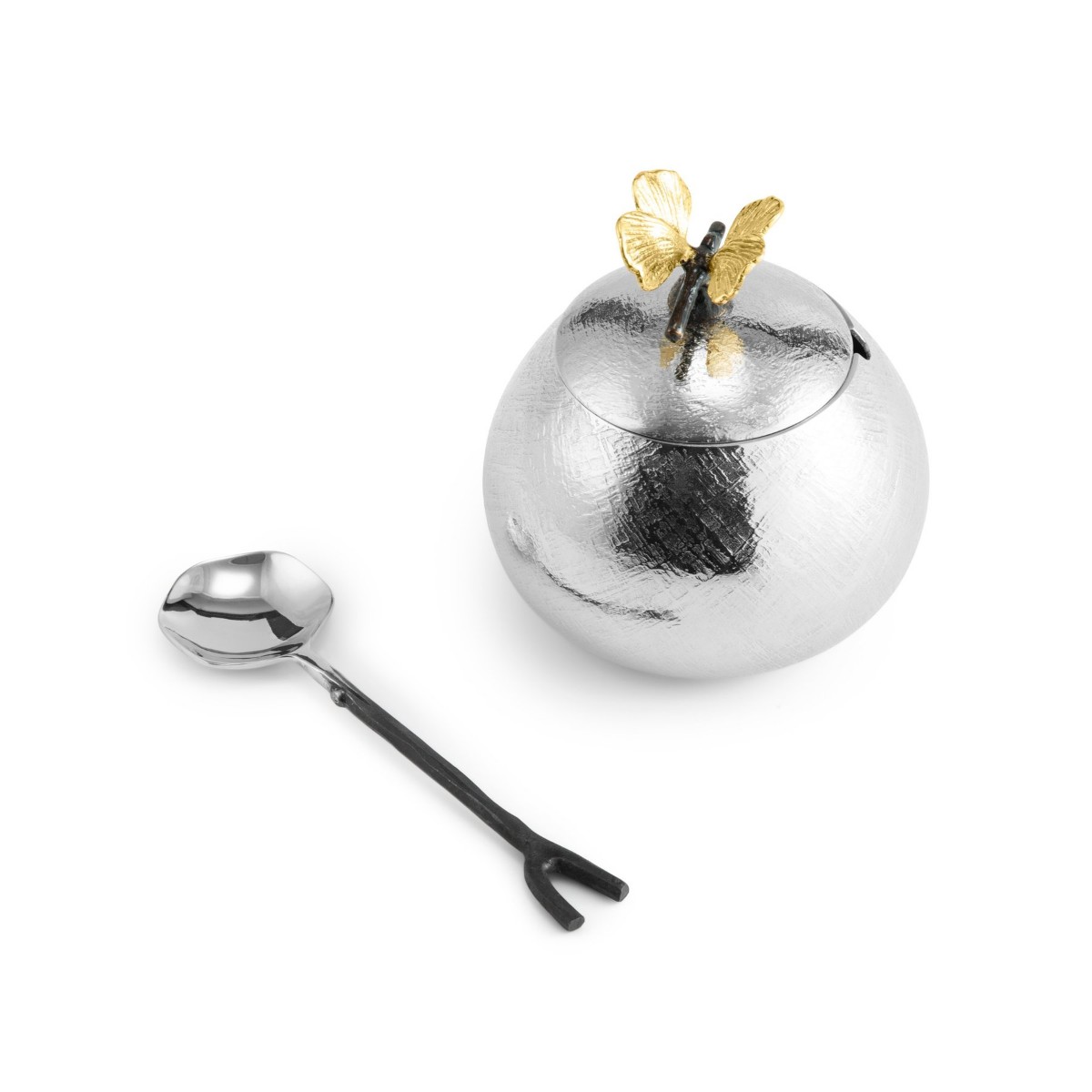 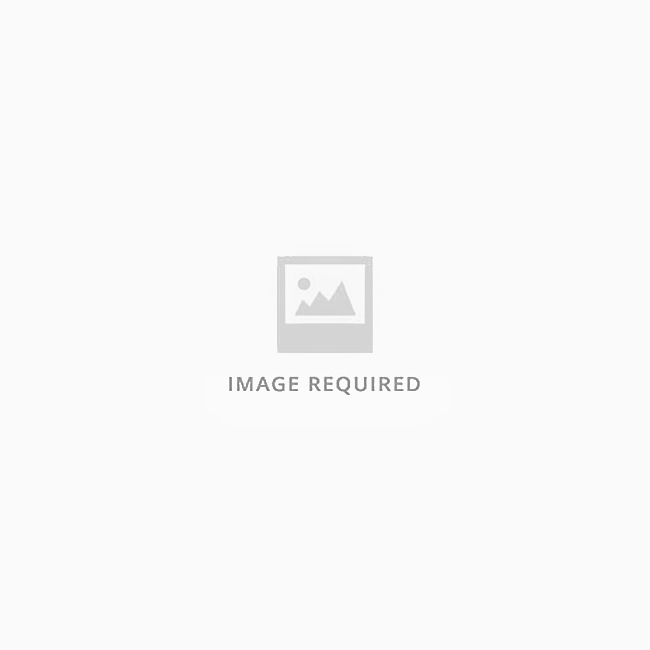 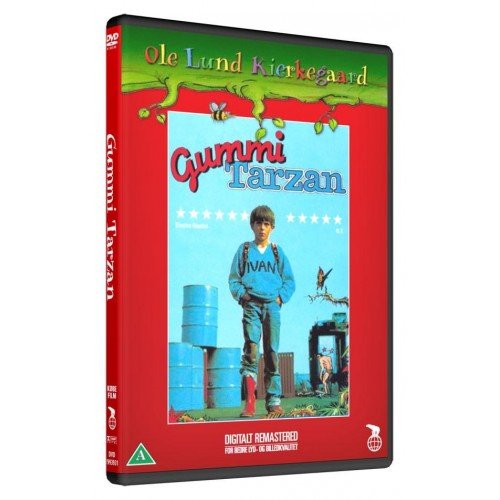 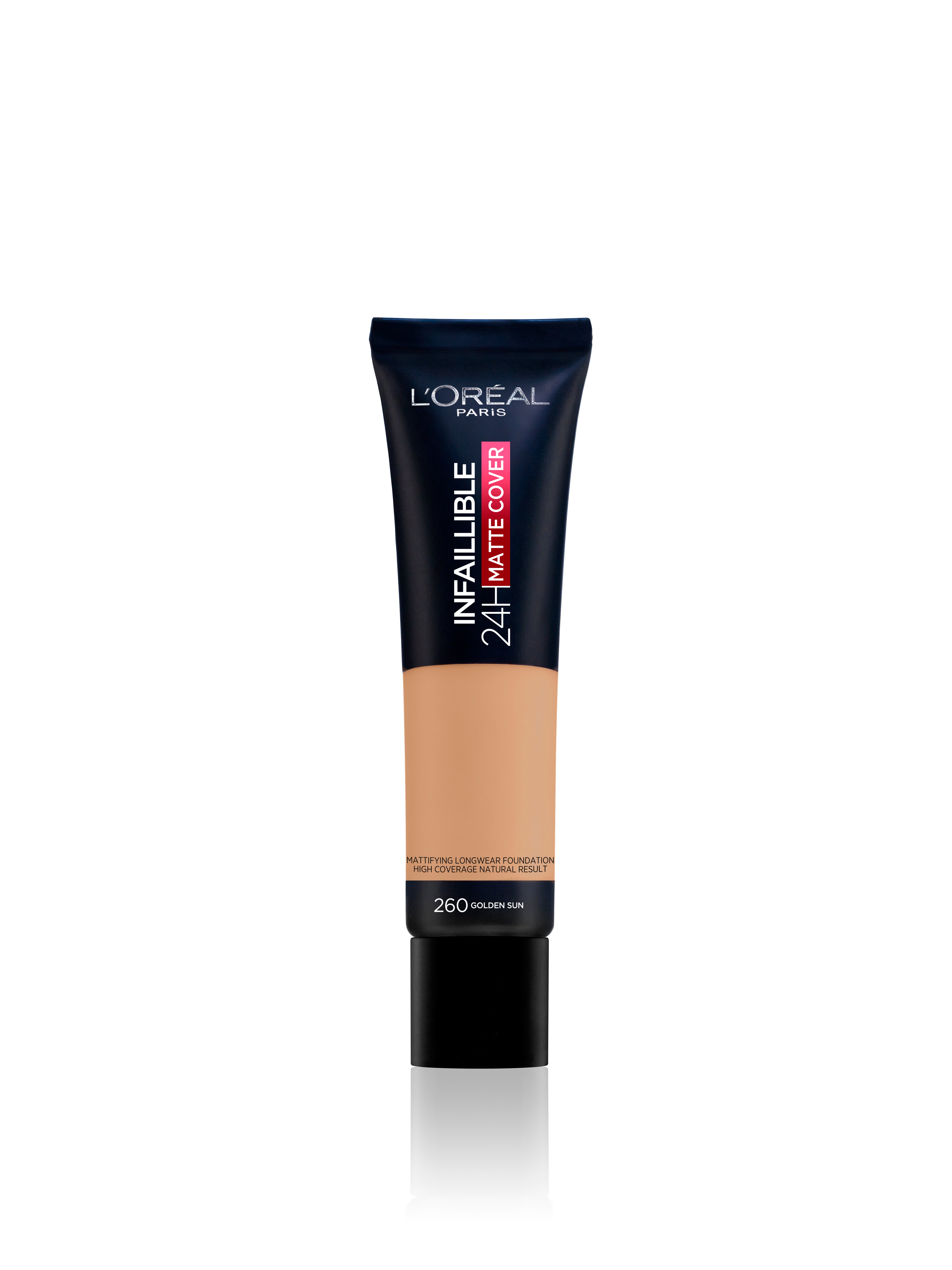 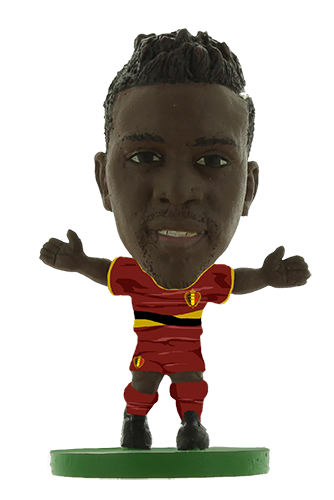 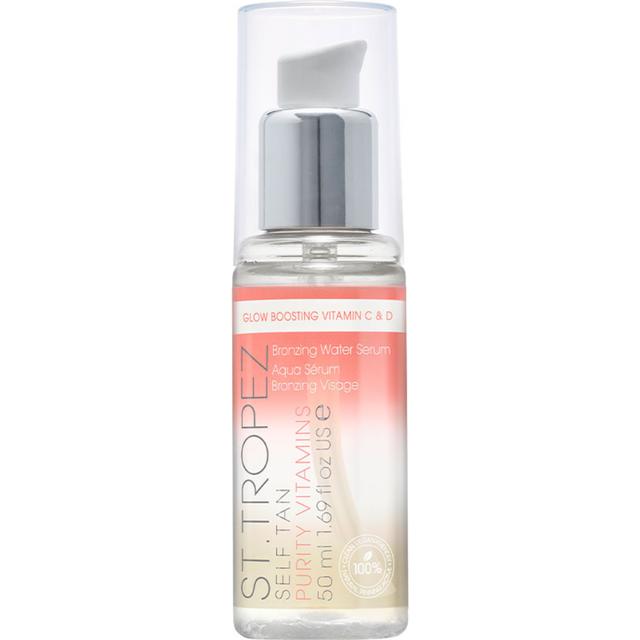 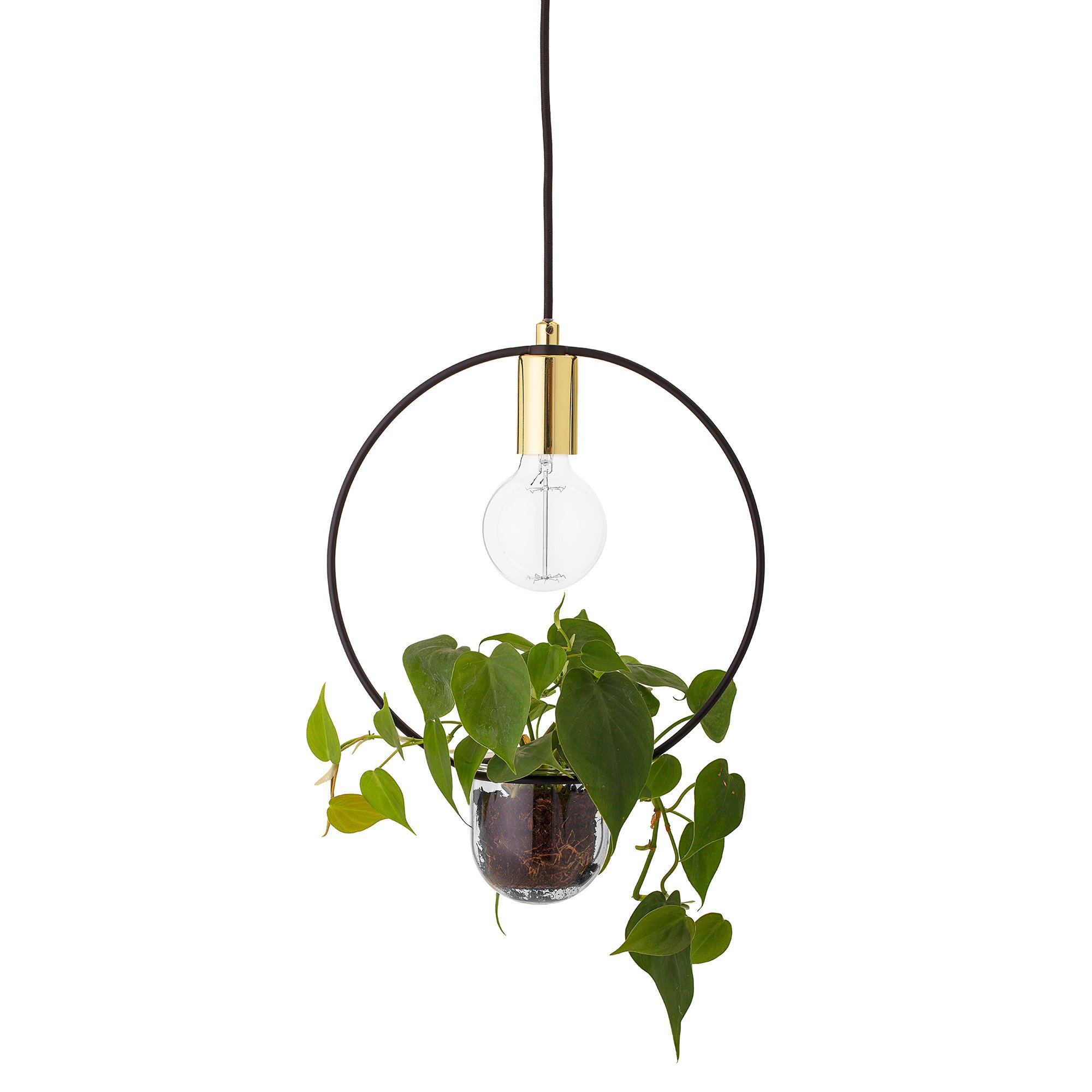