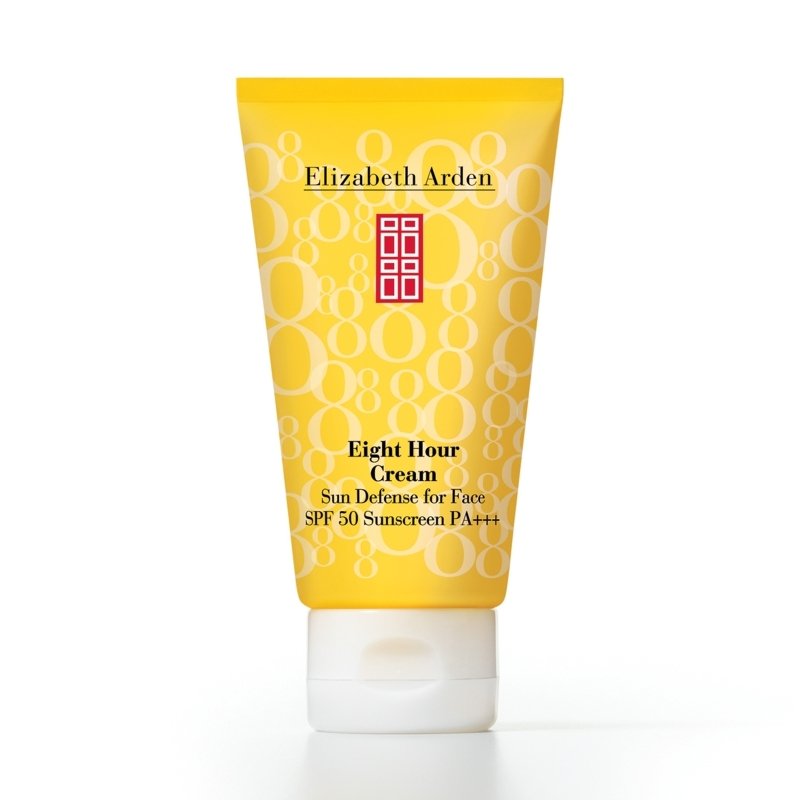 Elizabeth Arden - Eight Hour Sun Defense Face Cream SPF50 is a sun cream for the face, which is a light in its consistency and is oil-free. The sun cream is actually recommended by the American Skin Cancer Foundation. The product will not leave visible white residues of the cream and has a sun protection factor of 50, which will protect the skin from sun exposure.Advantages:Face sun creamLight consistentOil freeContains: SPF50Durability: 8 hoursSkin type: All typesElizabeth ArdenElizabeth Arden, (1878-1966) was a Canadian professional woman who pioneered in skin care and cosmetics. She established the company Elizabeth Arden that later became a multi-national business. Elizabeth Arden was a nurse and later in her life, she got an education in skin care and beauty. In 1910 she was self-contained with her own clinic on 5th Avenue in New York. Characteristic of the clinic was the red door, which since has been used at Elizabeth Arden salons worldwide. The door and the street name of her first salon has also given names to fragrances as Red Door and 5th Avenue. 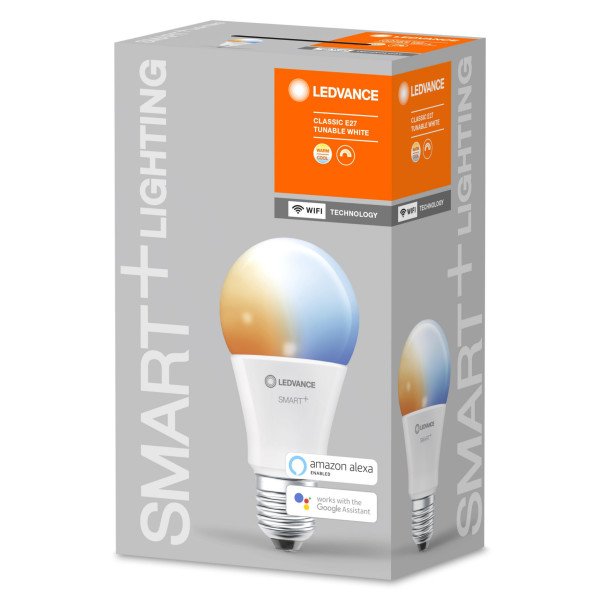 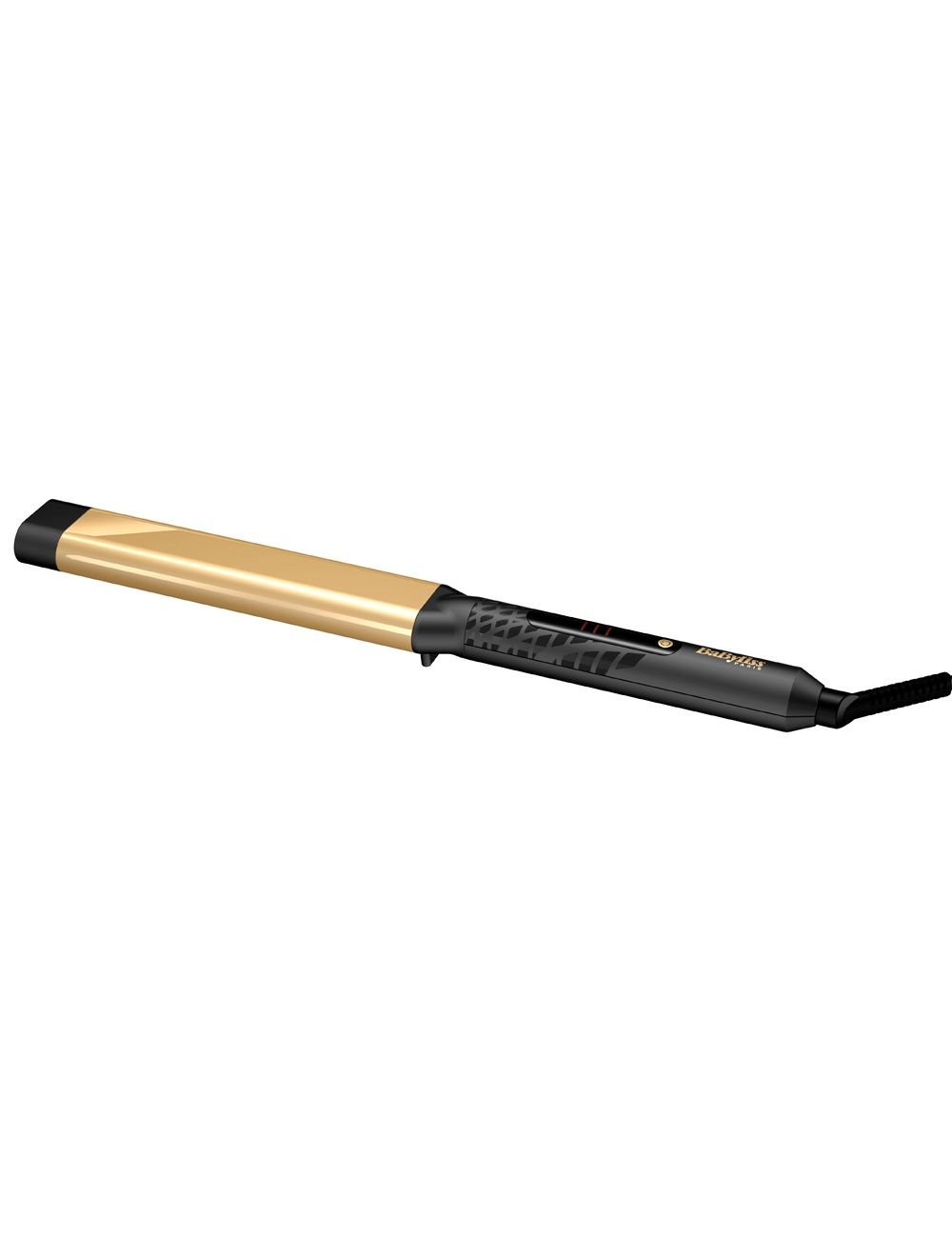 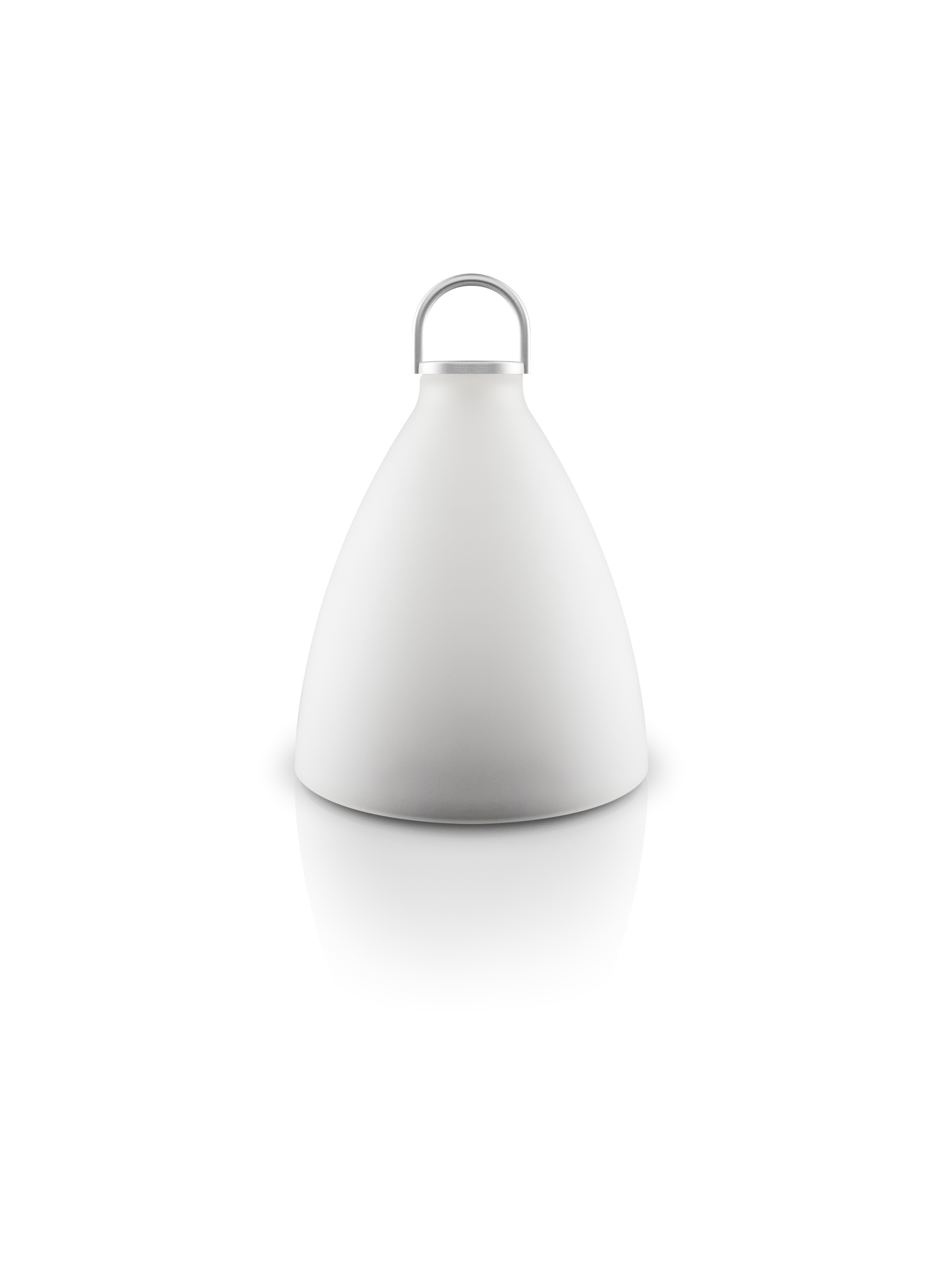 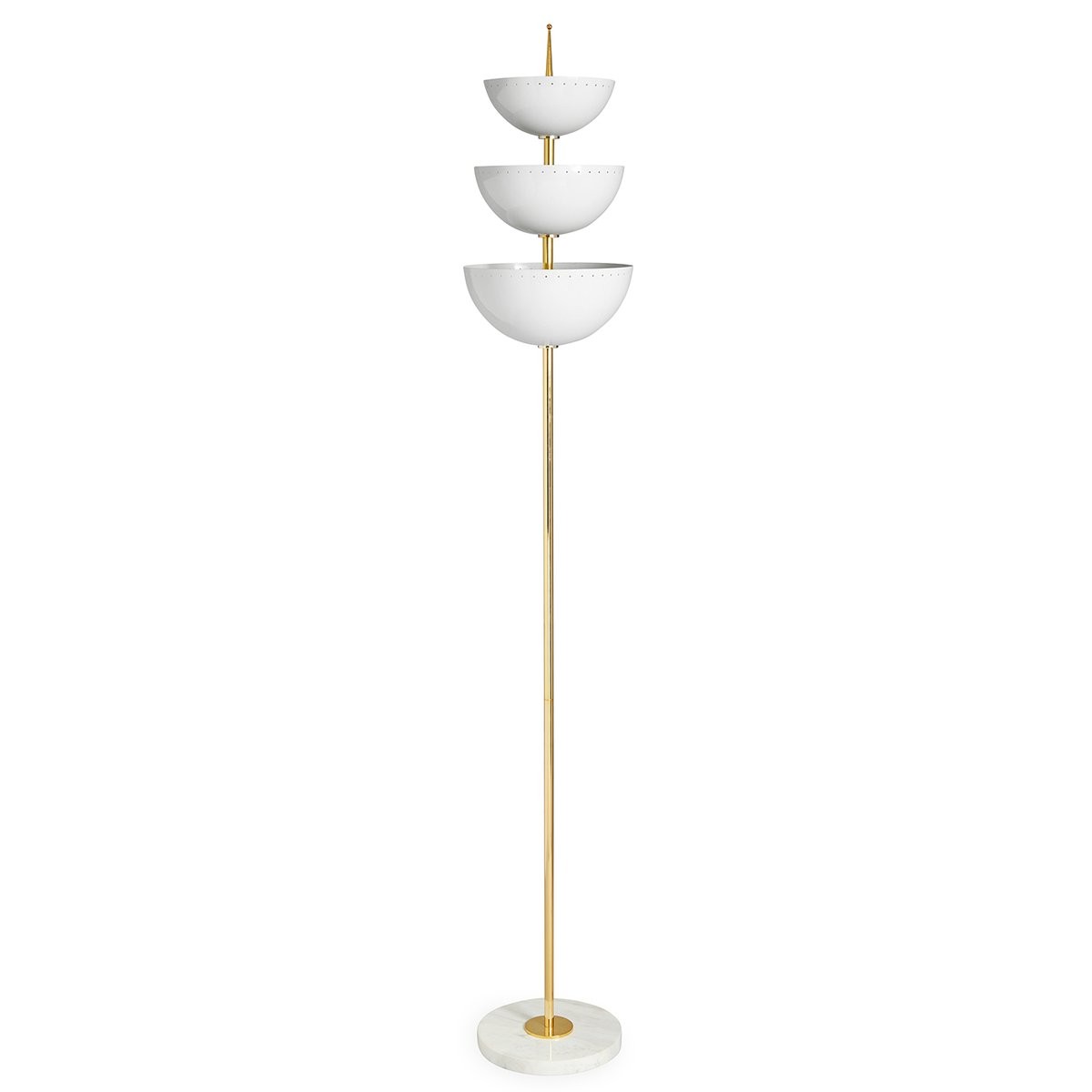 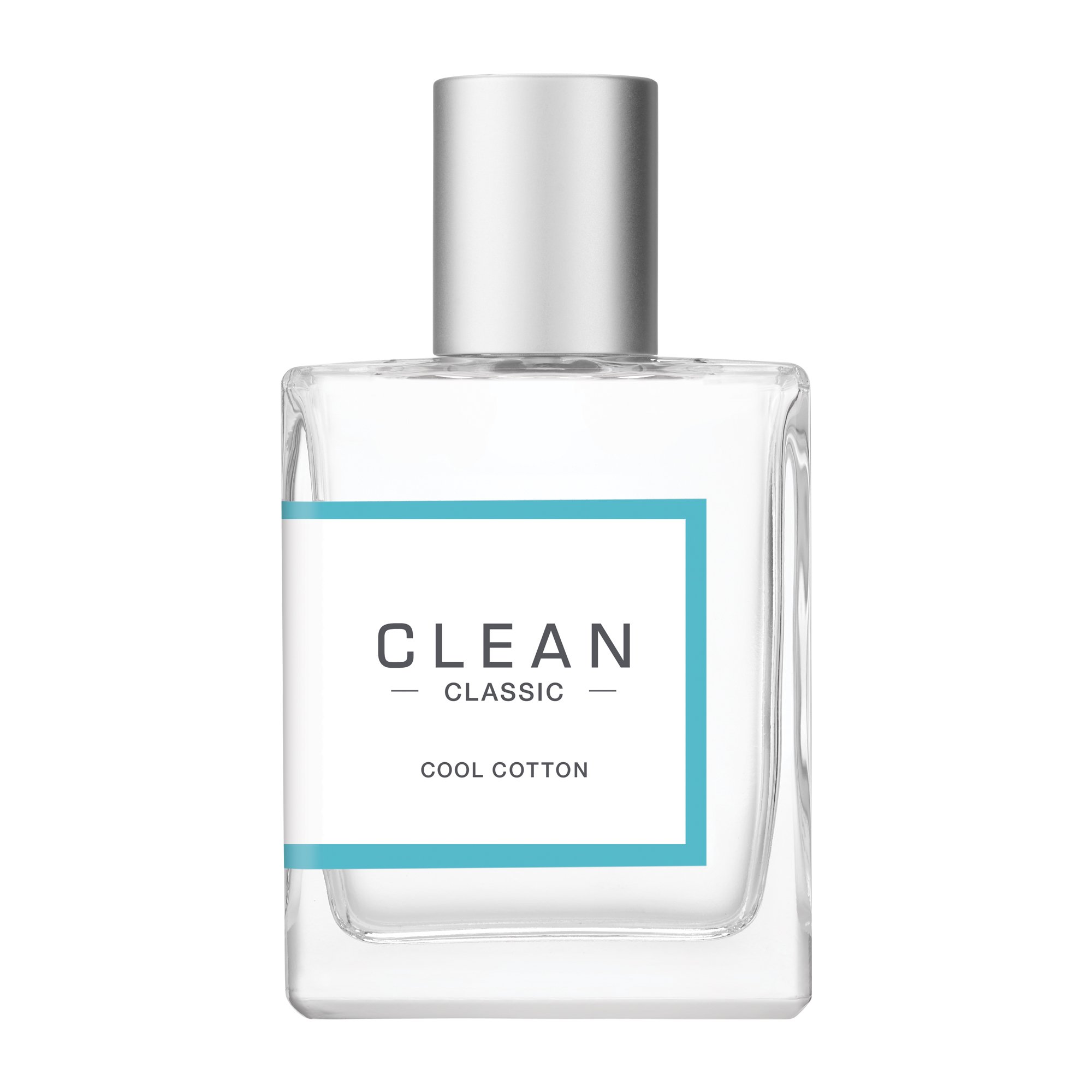 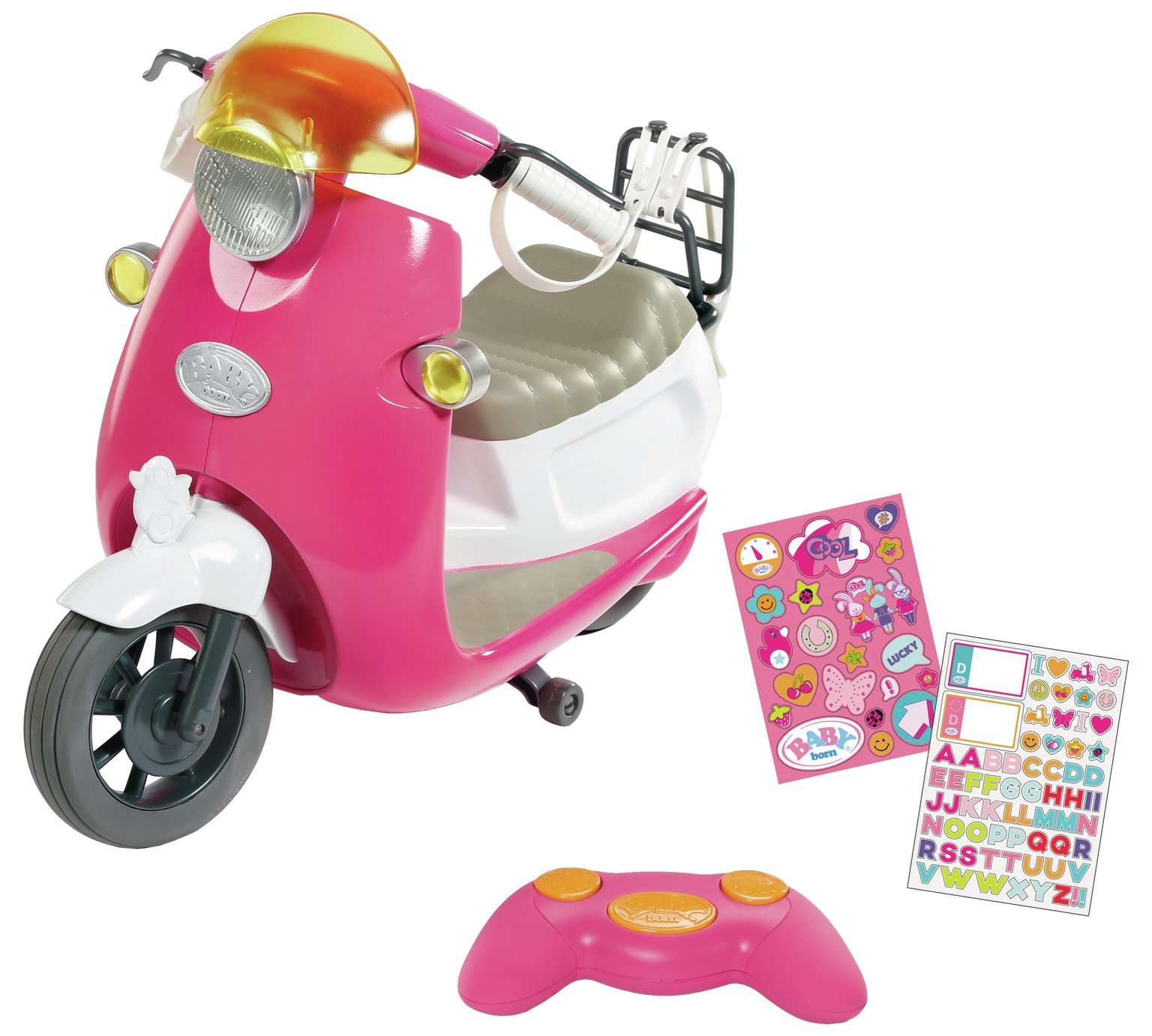 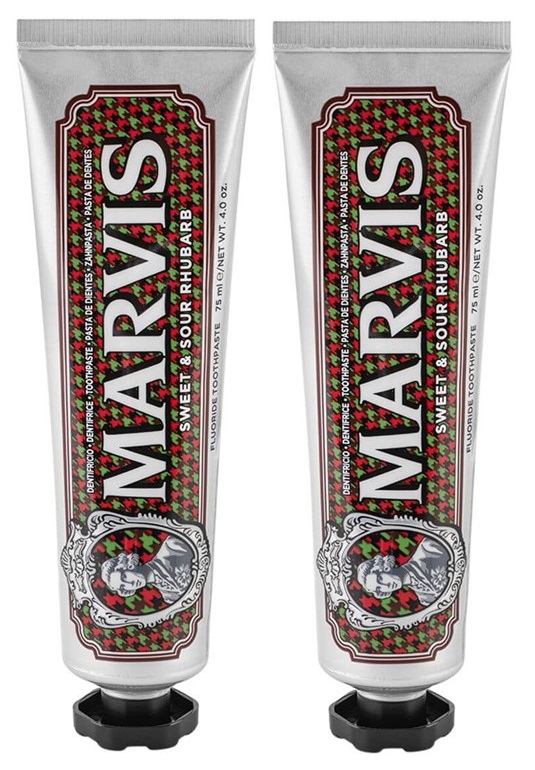 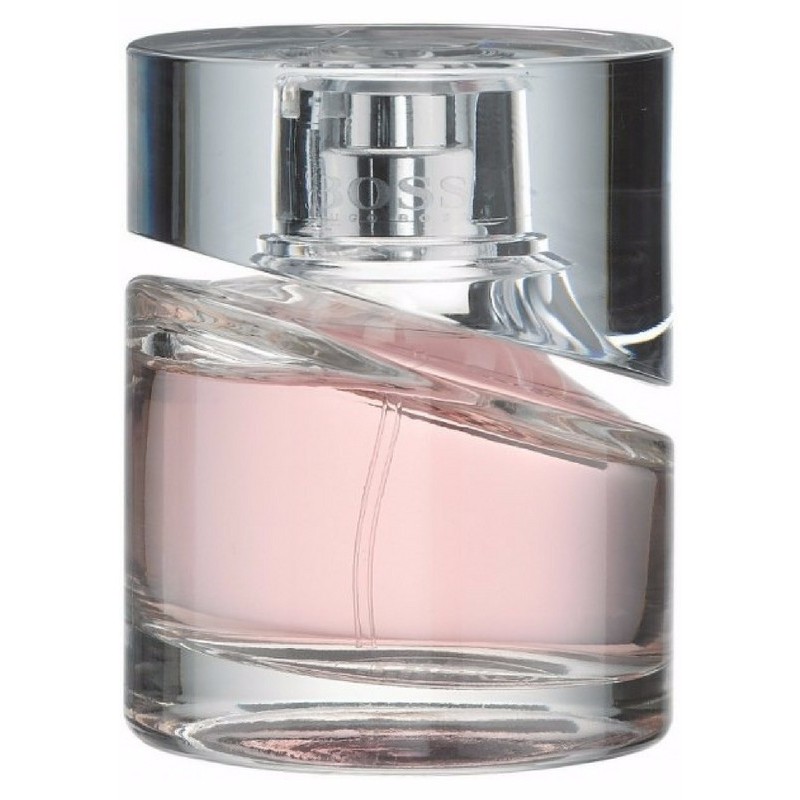 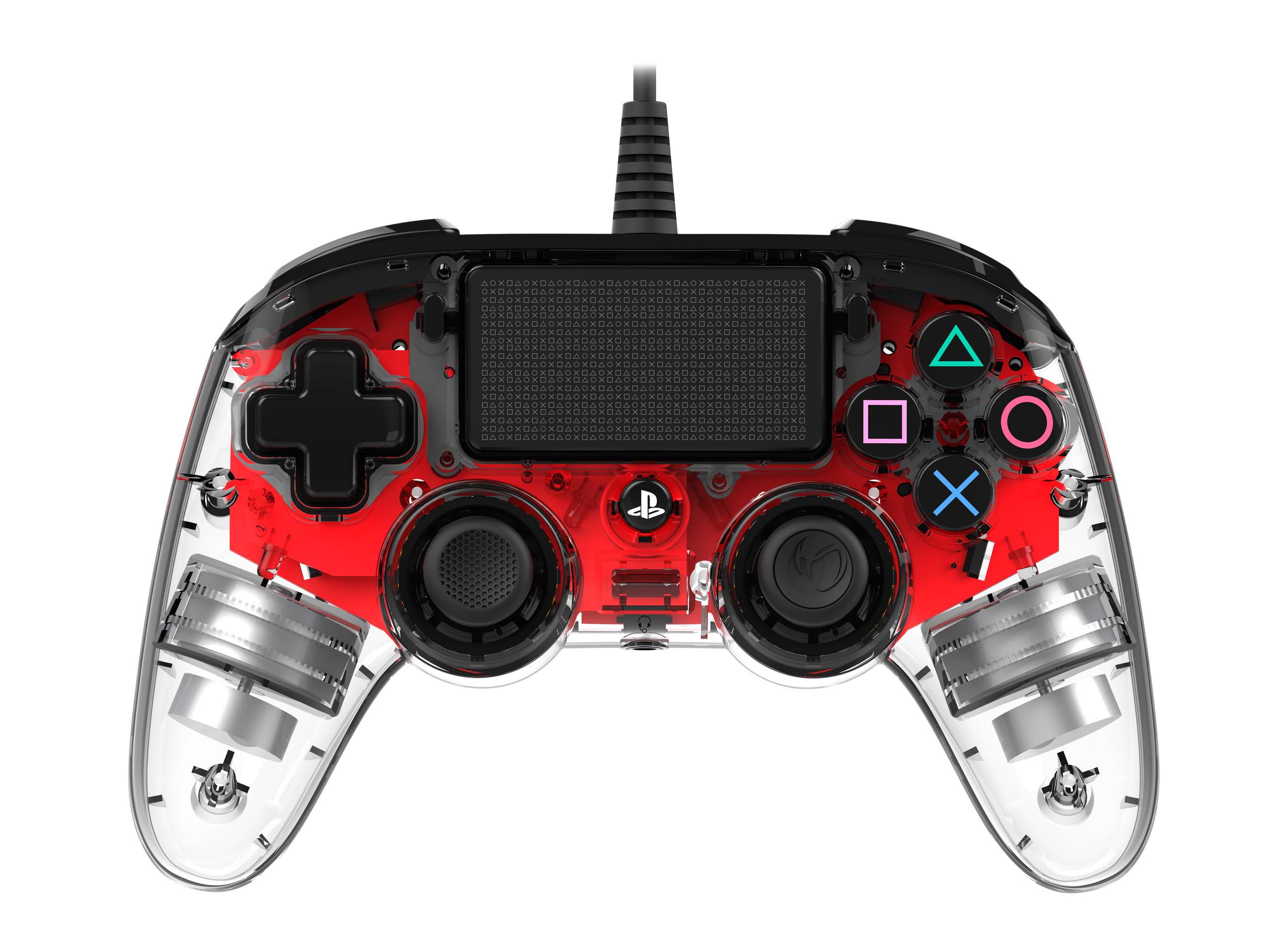