For Your Consideration: Keanu Reeves (22388) 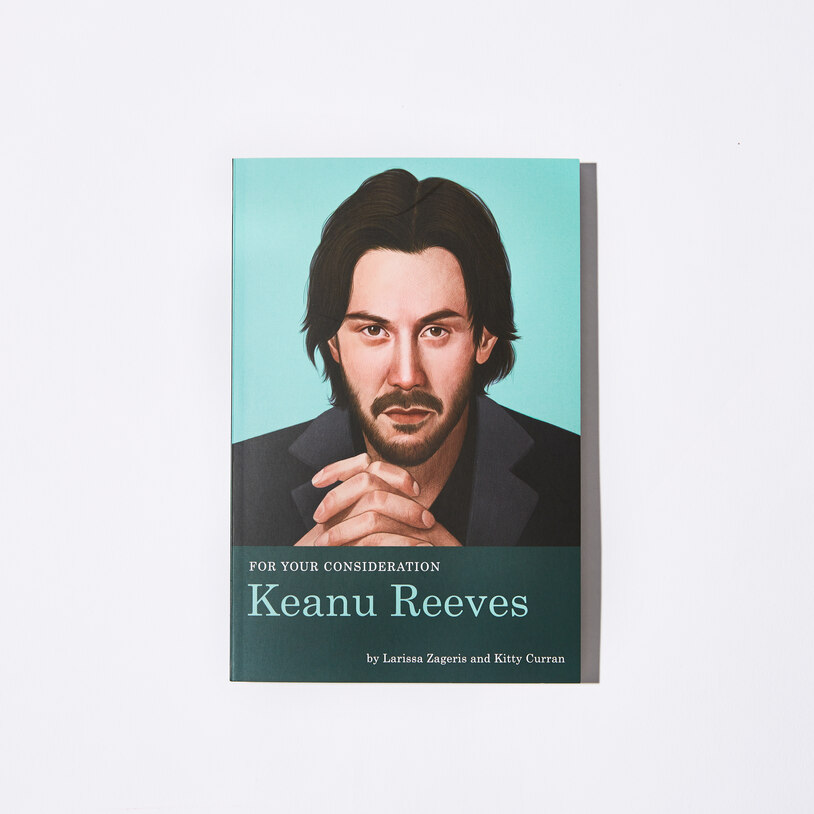 We all love Keanu Reeves, but there’s so much more to the iconic, charming actor than merely Bill And Ted and John Wick!During his long career, he has constantly subverted Hollywood stereotypes and expectations by being perhaps the world’s nicest man. He’s given his salary away to the film crew, started his own publishing company, written a very grown-up children’s book, photobombed weddings, and he’s even eaten lunch alone in the park while looking very sad. What a great guy.And yeah, maybe he’s attractive. But that’s definitely not the main reason why you like him, right?Keen on Keanu? This is the book for youAn illustrated guide to all things Keanu ReevesHe’s so much more than a mere actorA must-buy for big fans and casual appreciators alikeSadly missing info about his new age-appropriate girlfriend 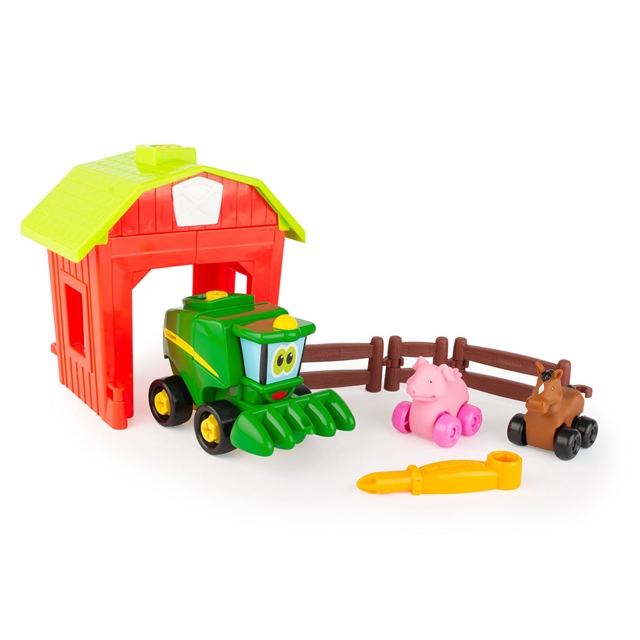 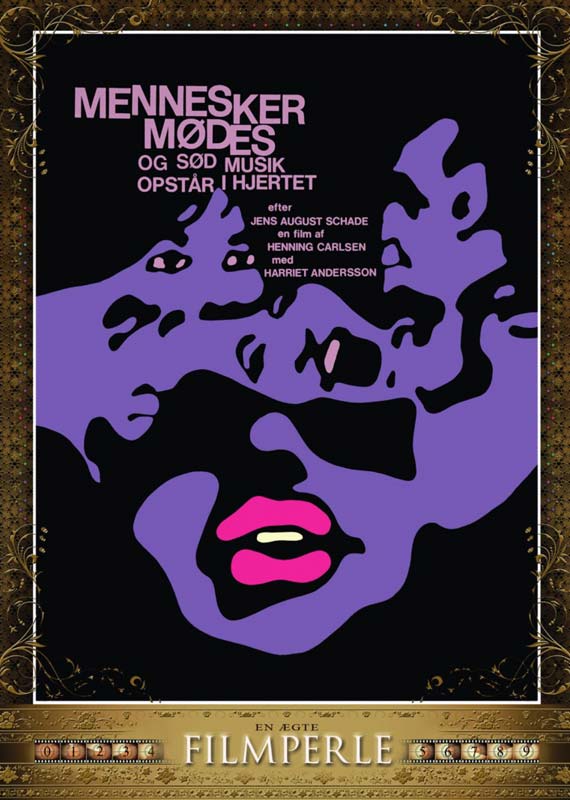 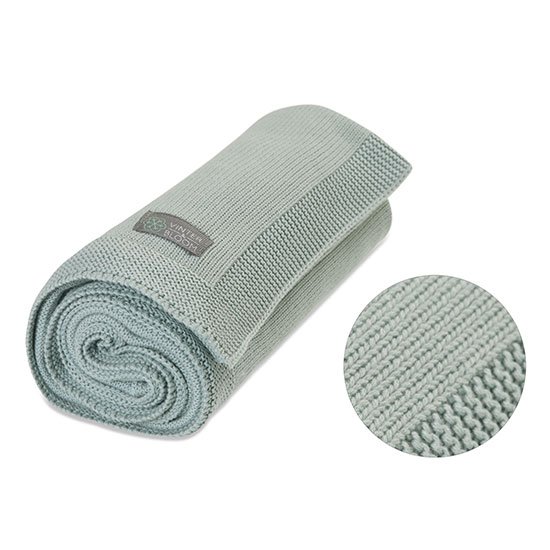 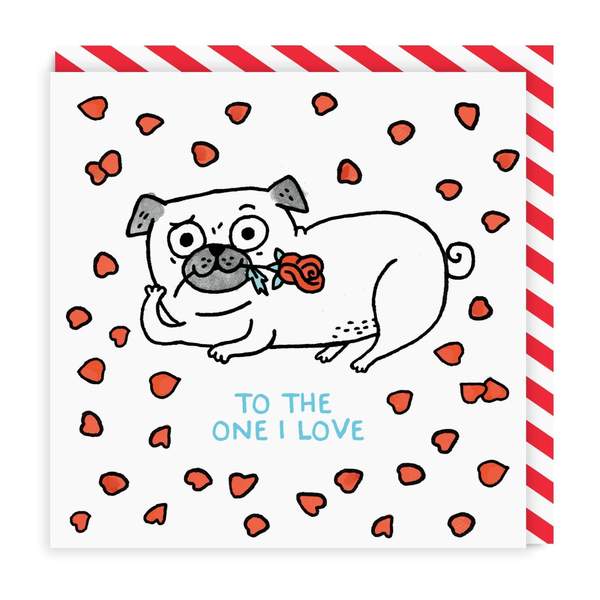 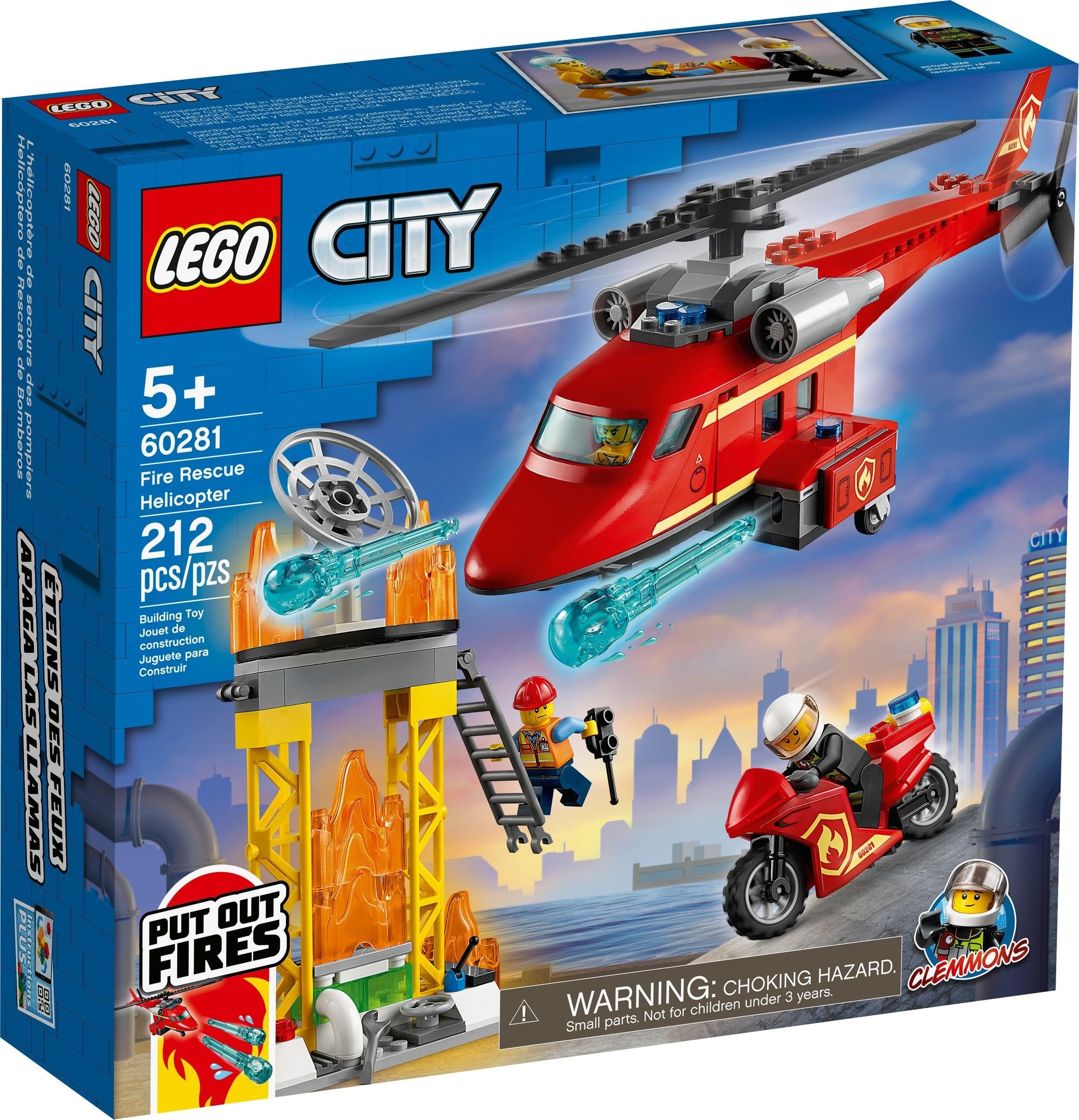 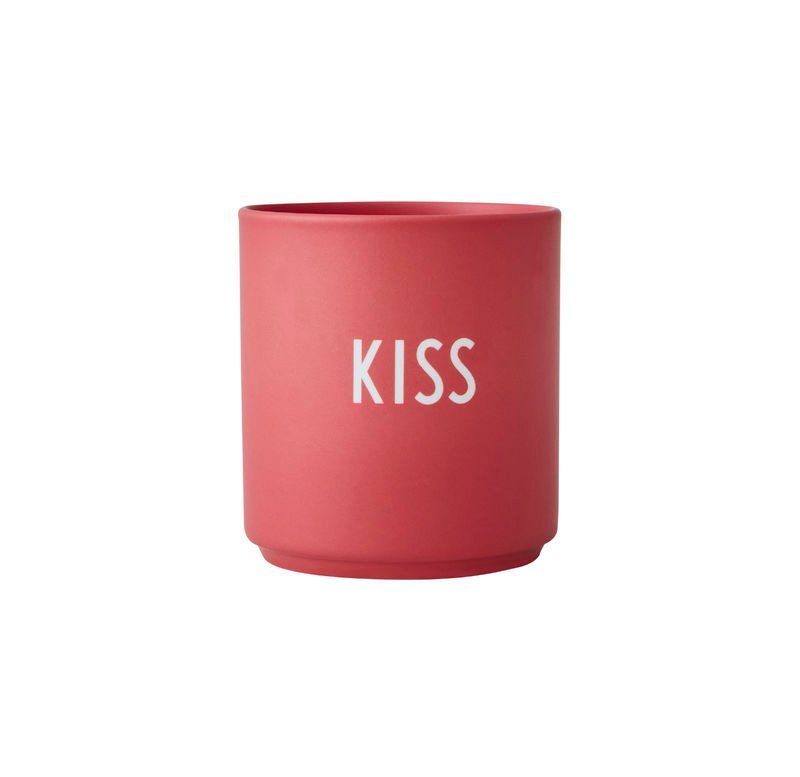 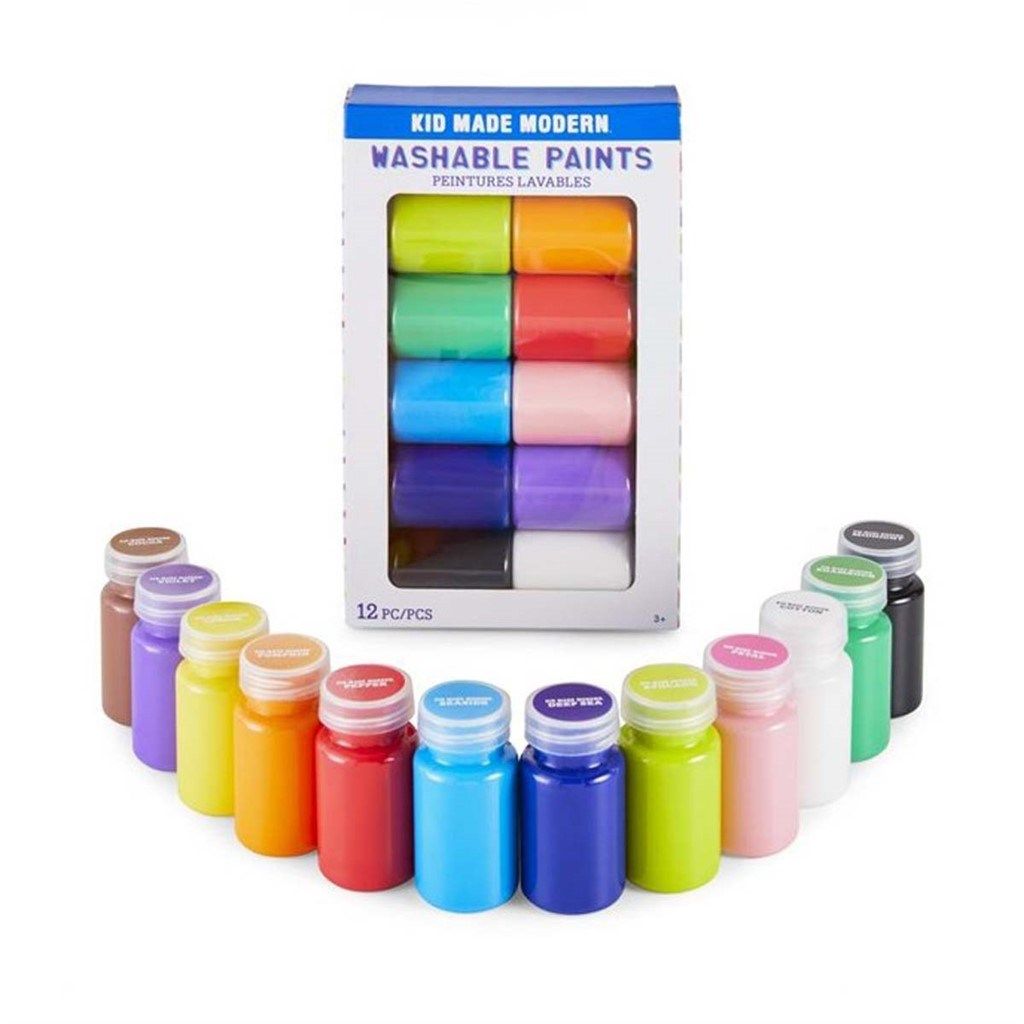 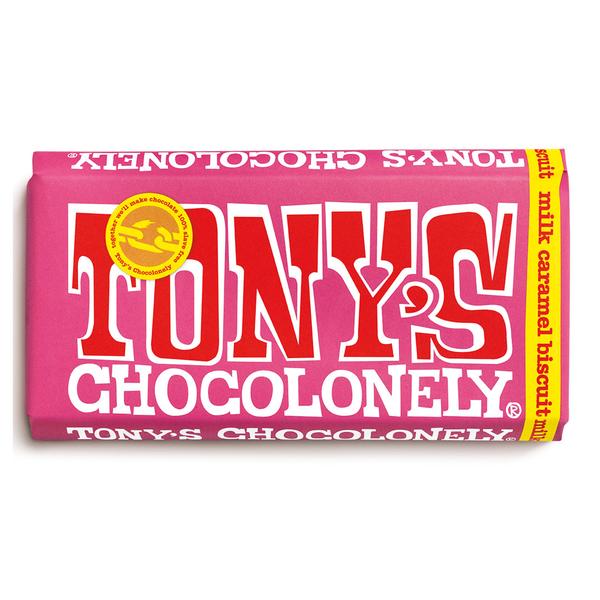 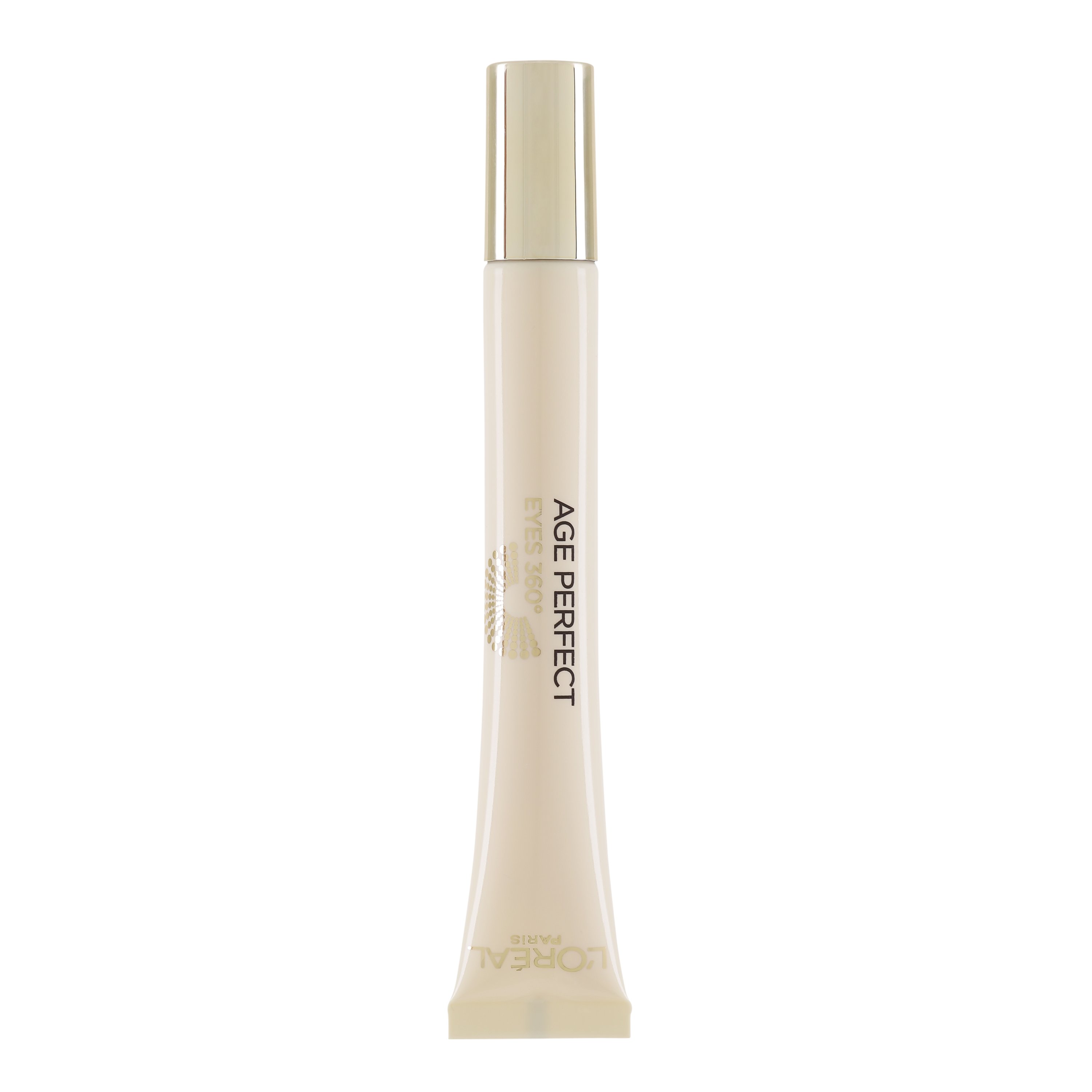 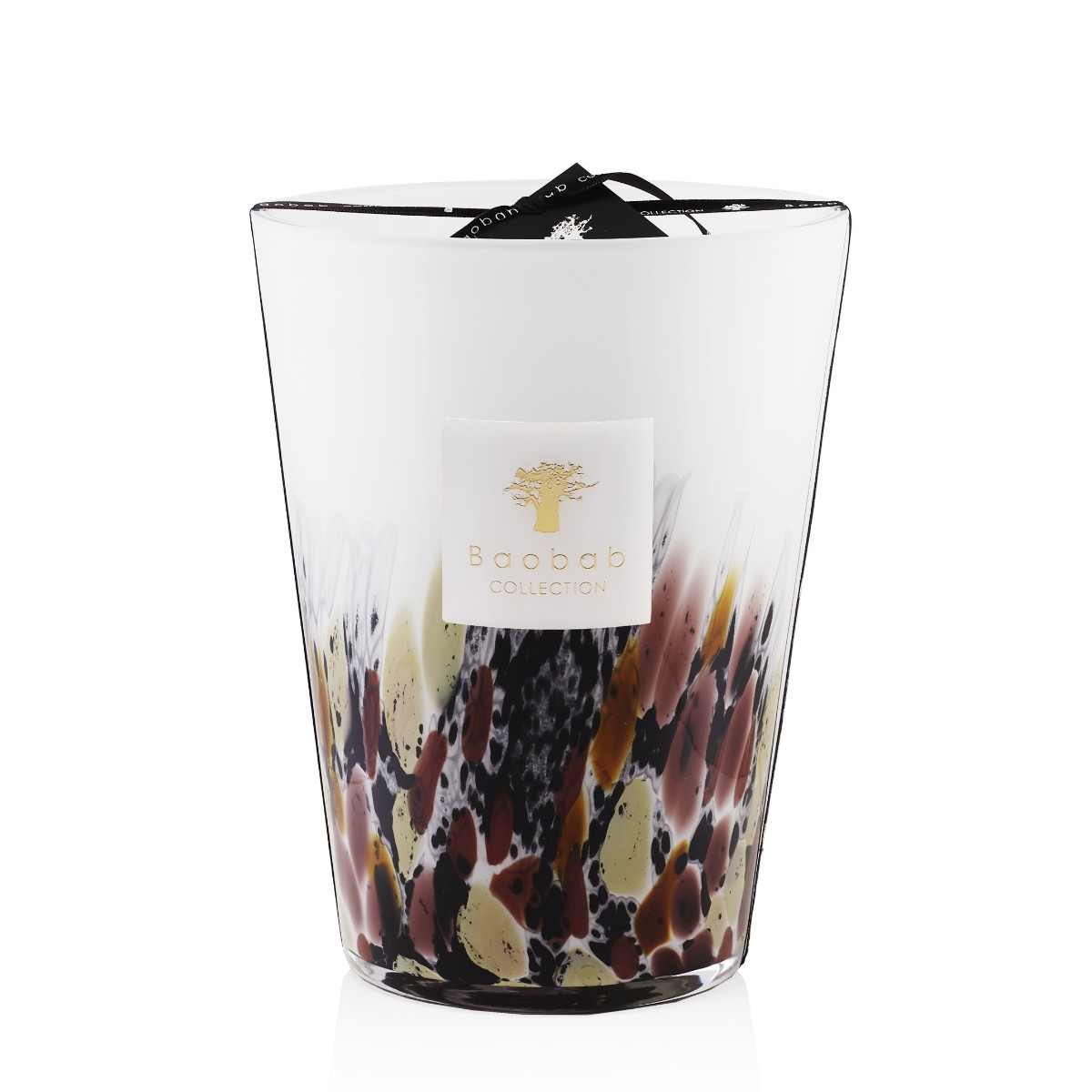 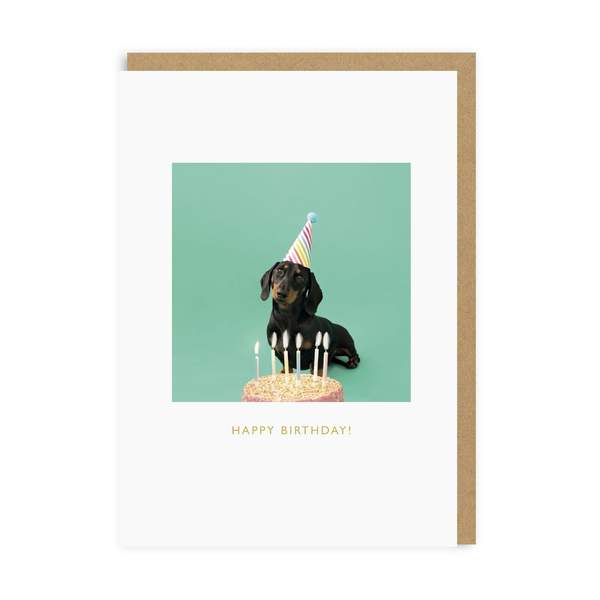 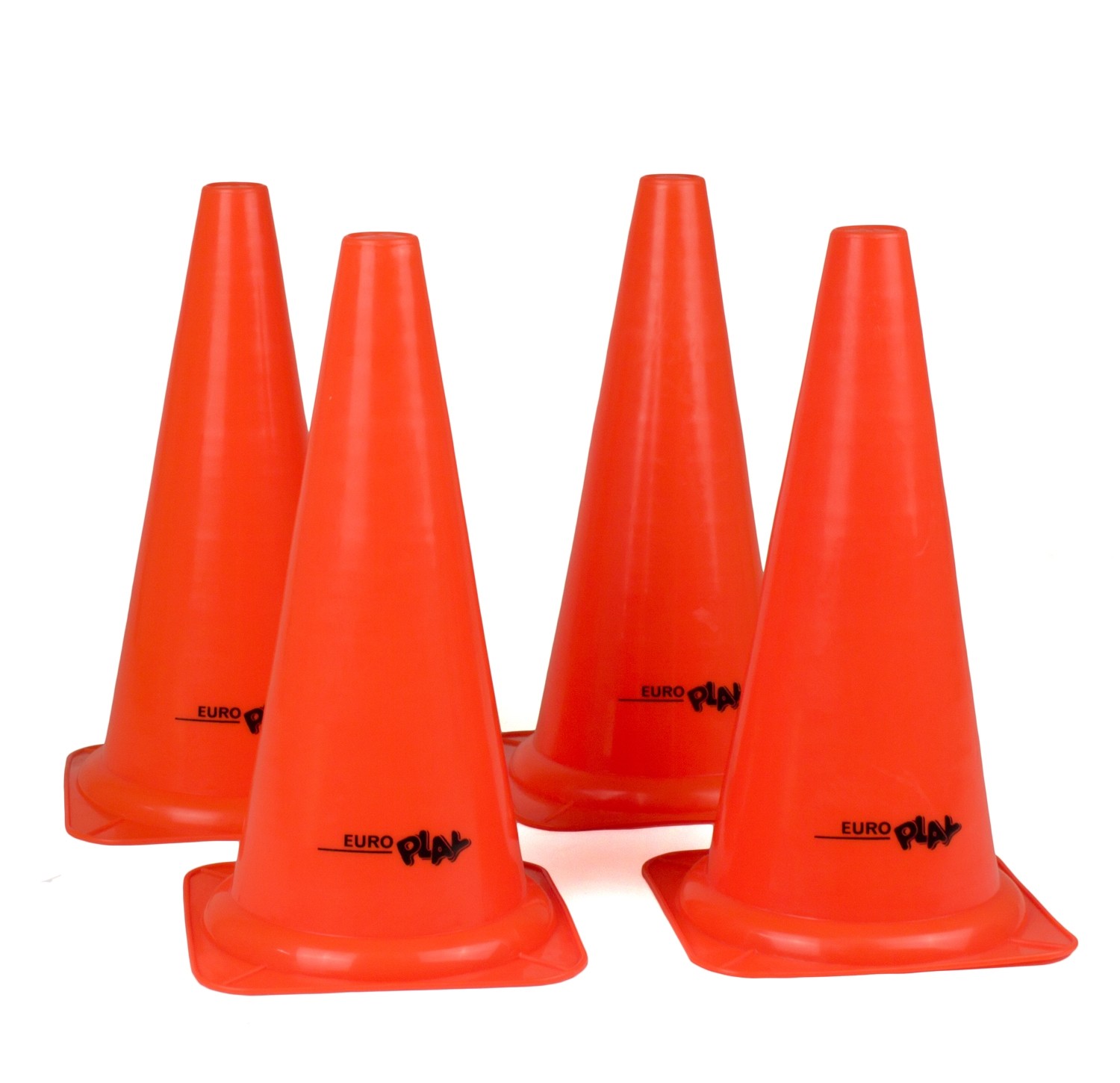