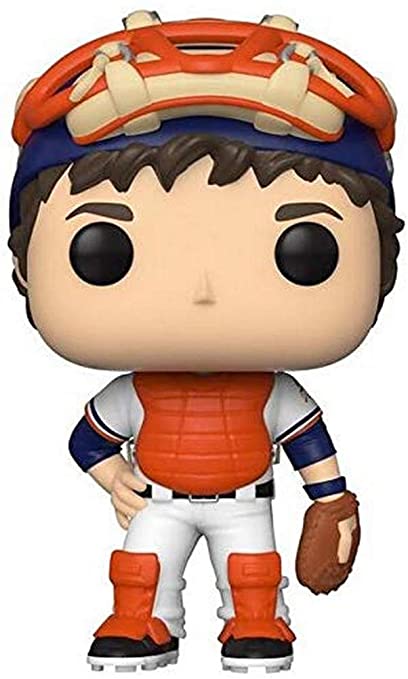 Here’s a collectible for true fans of Major League Baseball! FunkoPOP! is the ultimate home decoration for a true pop culture fan.You probably already know them. Funko! POP figures are licensed collectibles from various forms of pop culture, and will fit perfectly into any fan’s home decoration.This character is based on baseball player Jake Taylor. On a bookshelf, on the desk or in the office, the beautiful vinyl figure will stand, and show the outside world how big a fan you are of Major League Baseball.Officially licensed Funko! POP characterVINYL Major League - Jake Taylor9 cm vinyl figure 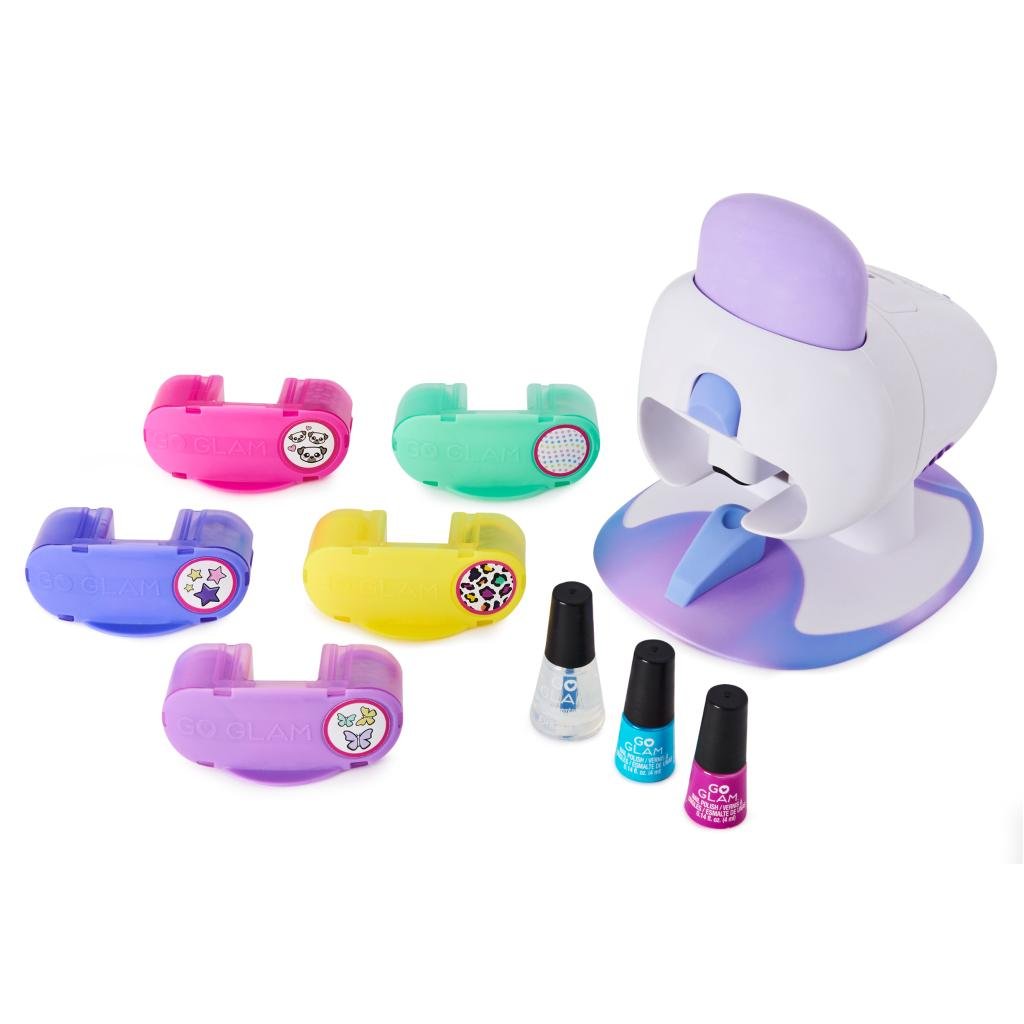 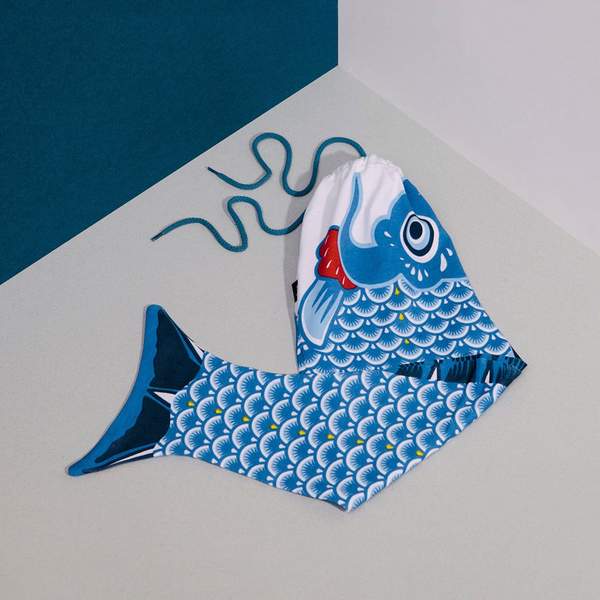 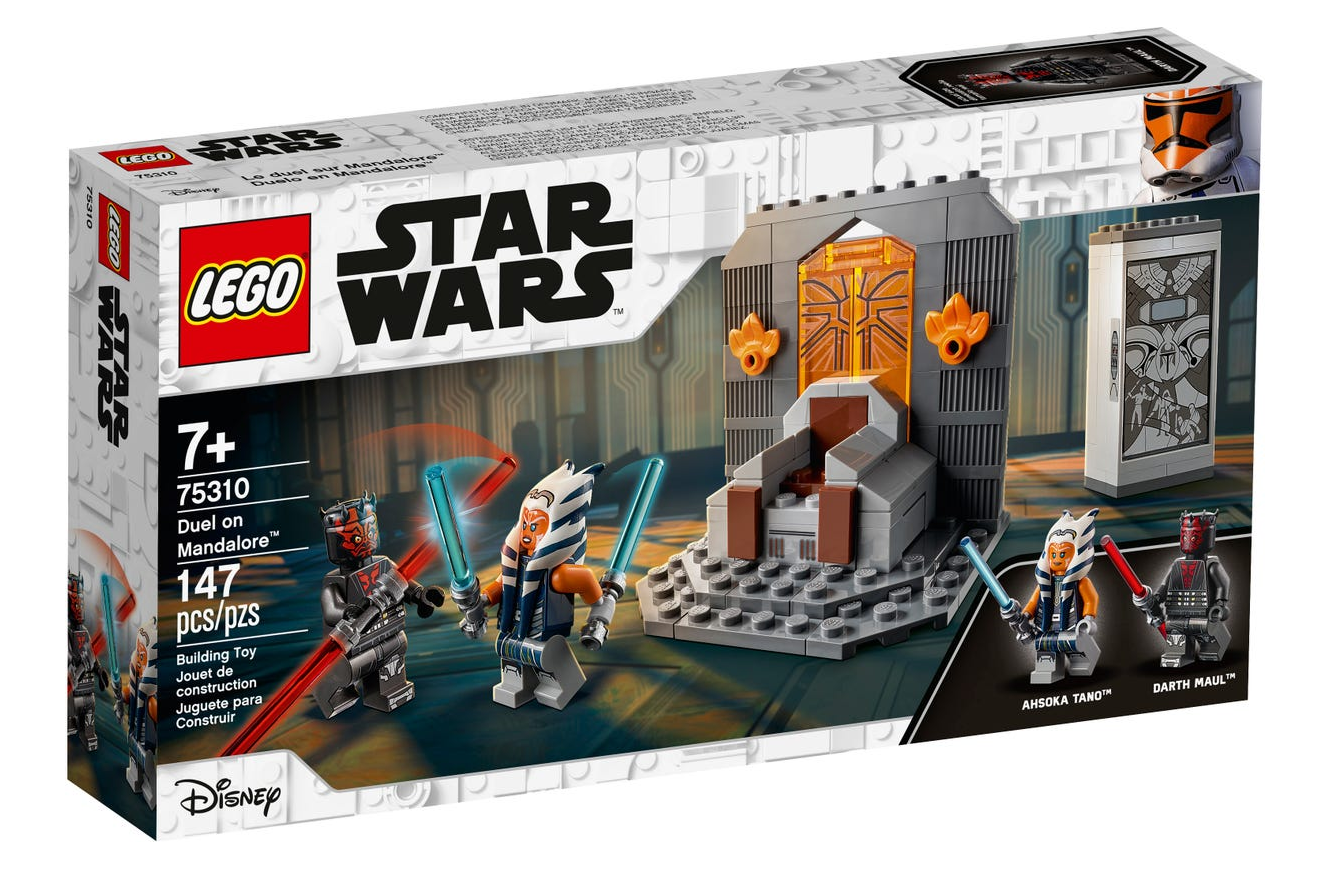 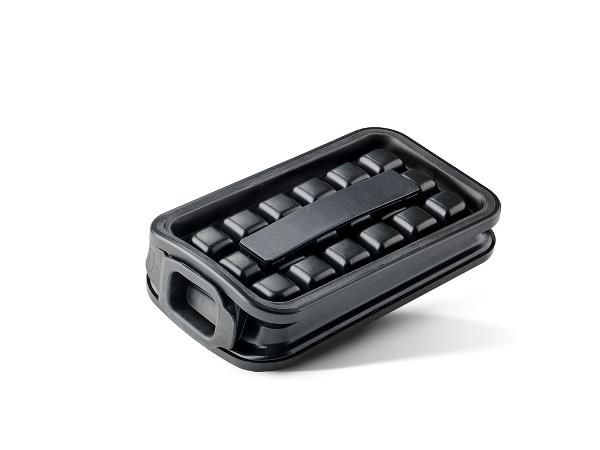 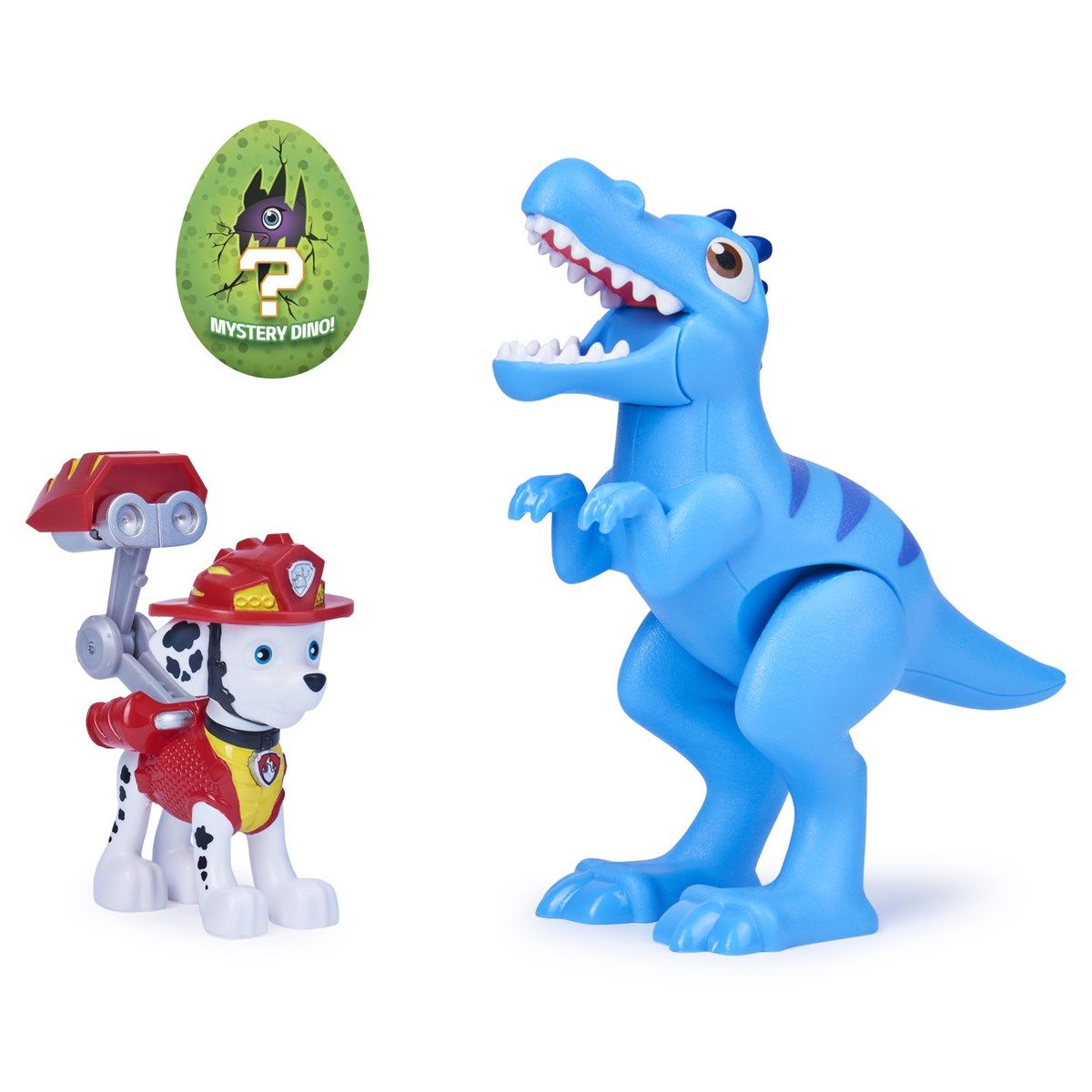 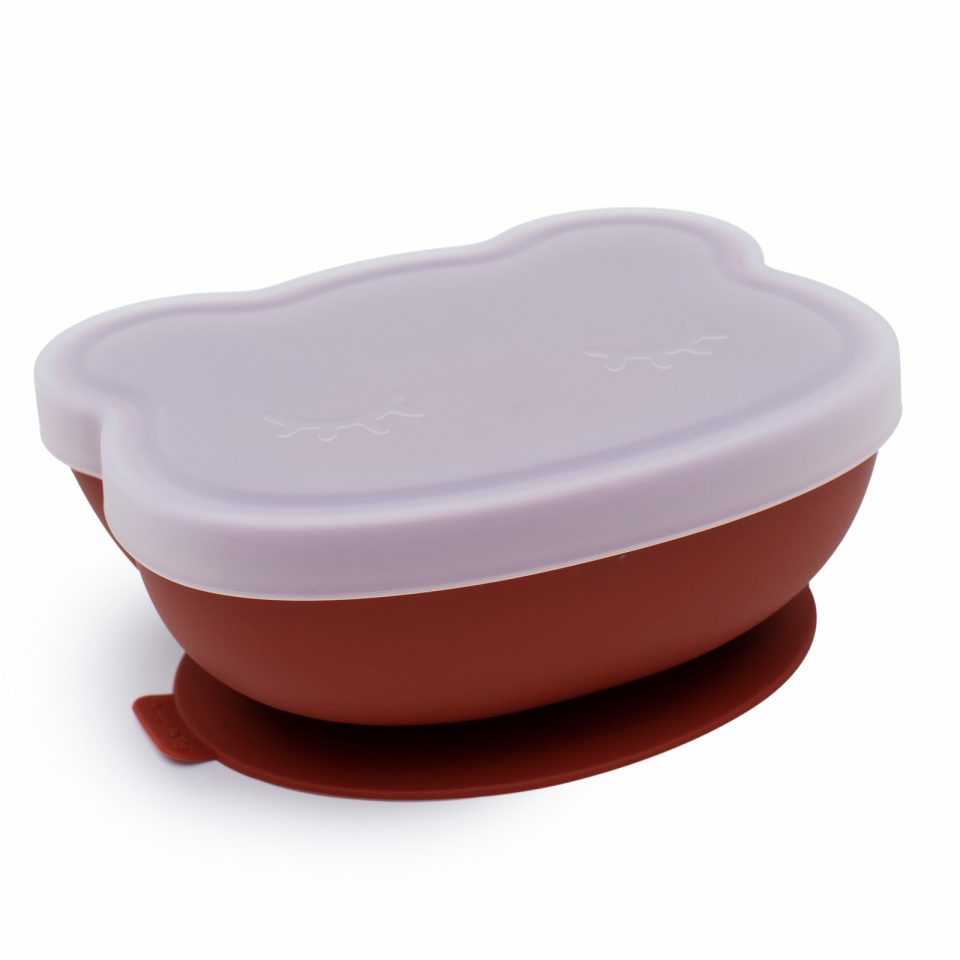 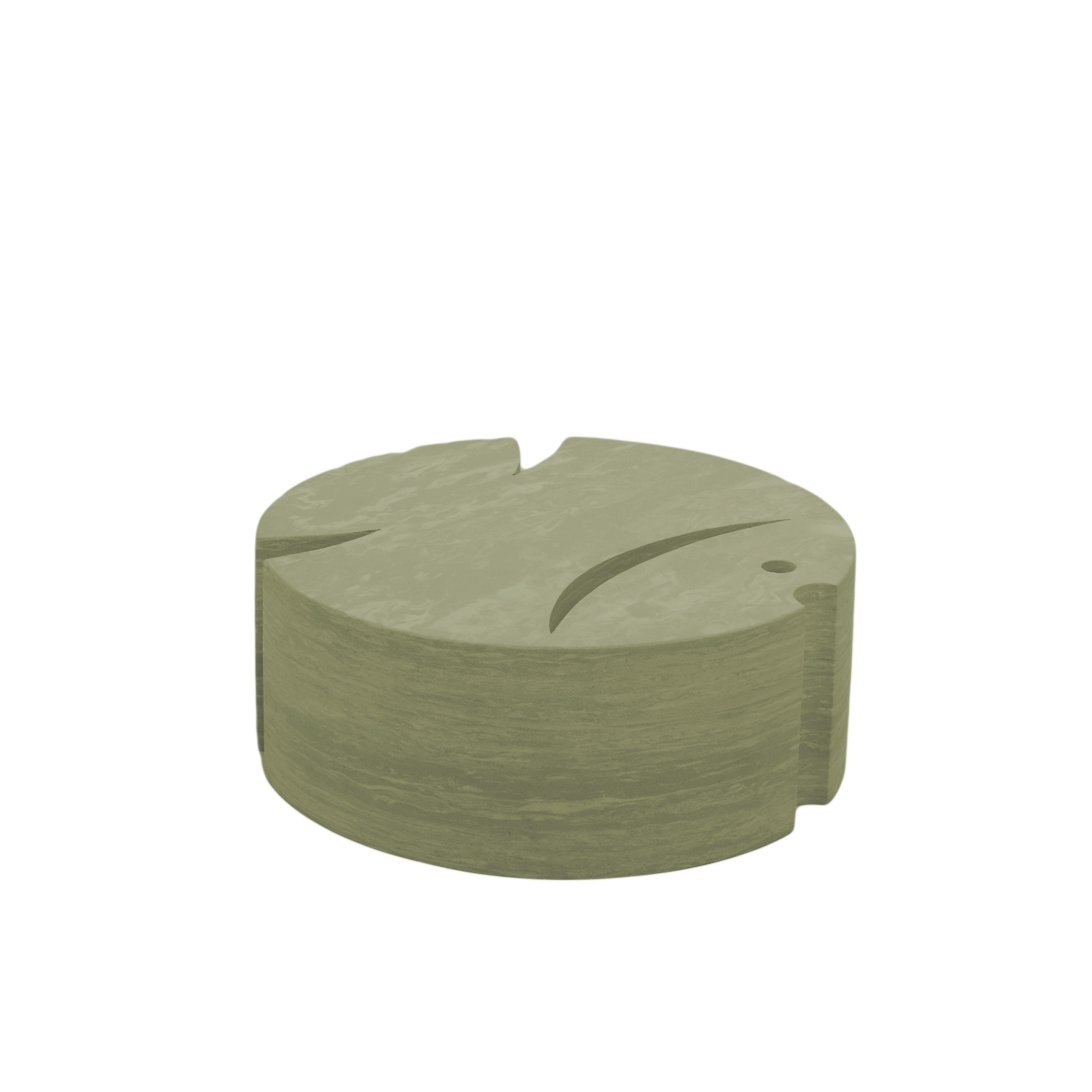 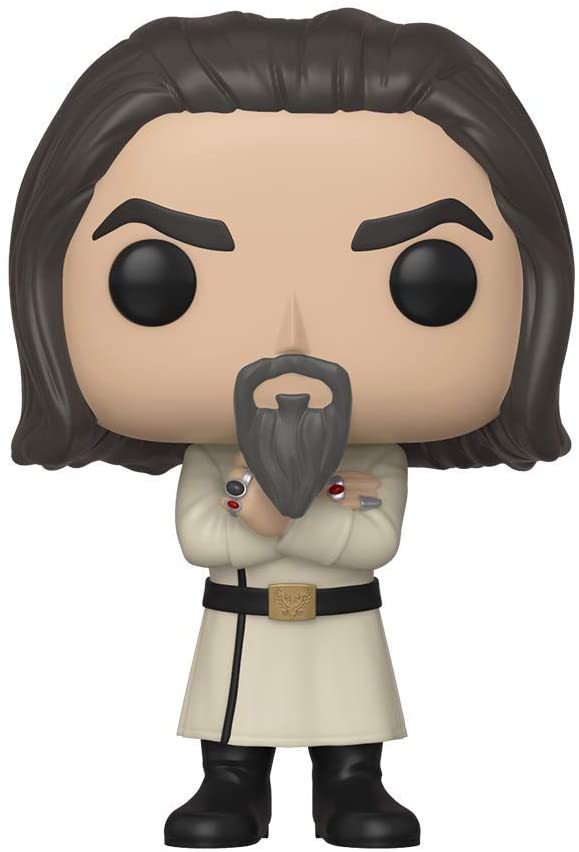 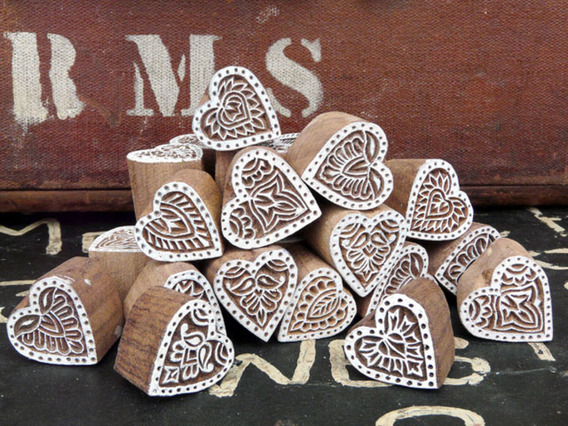 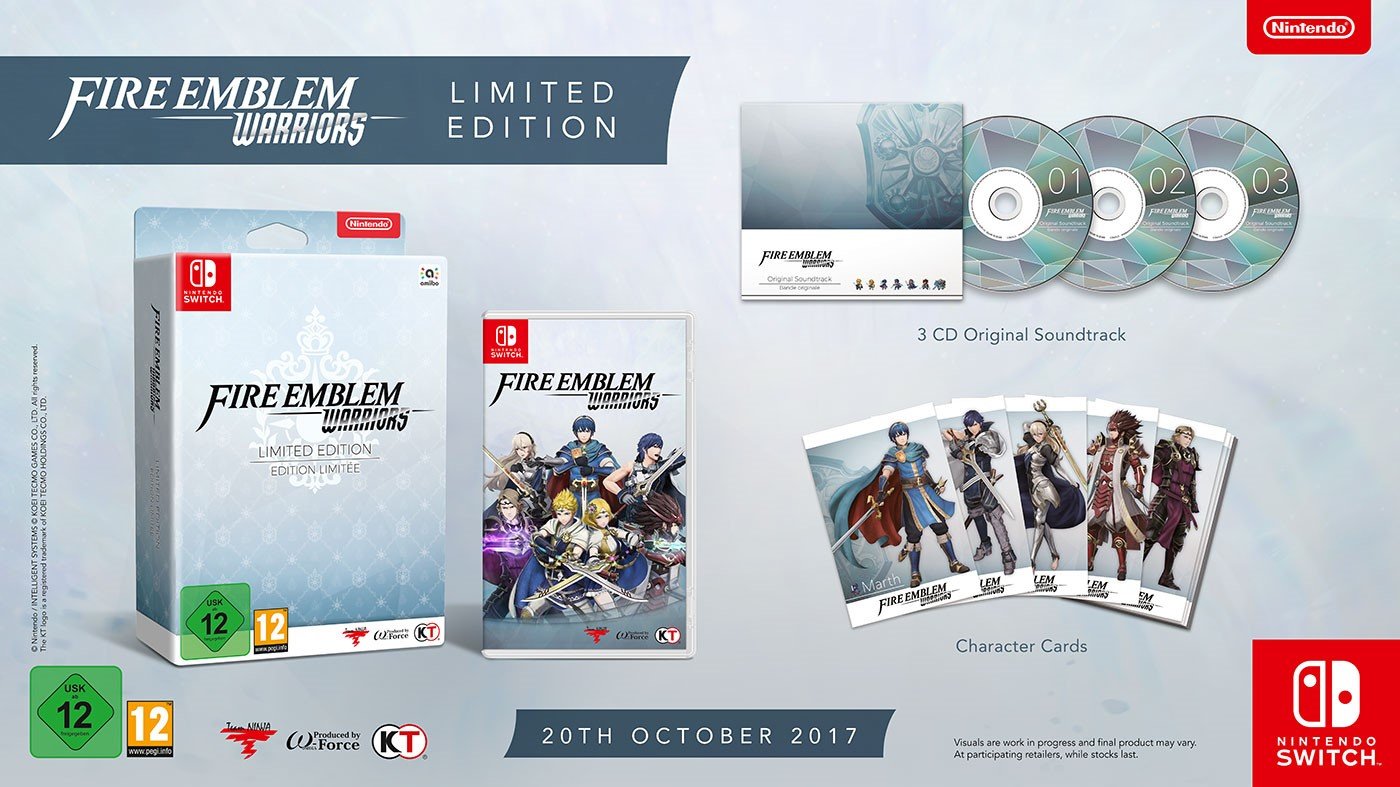 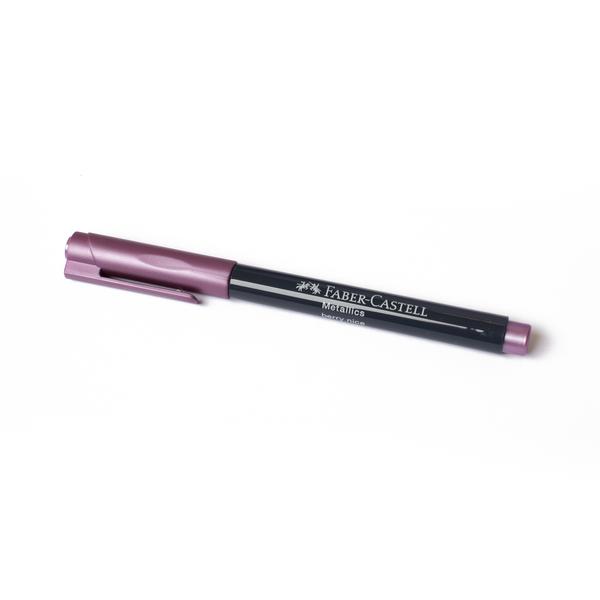 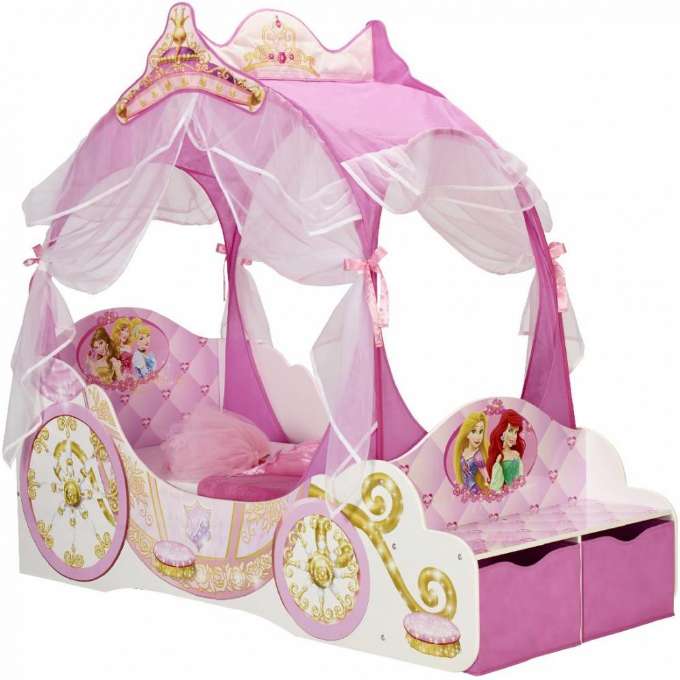