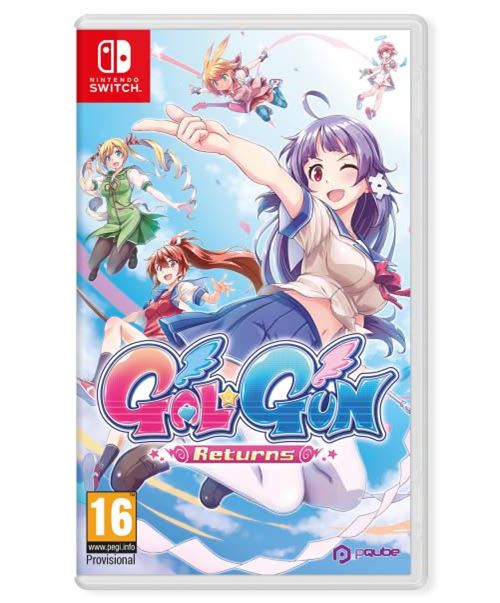 GalGun is the entertaining story of a young man who becomes “super popular” with the opposite sex and is now living the “unfortunate” life of having every lady that looks his way confessing their undying love for him. But he must steel himself and fend these would-be lovers off with his ‘special weapon’ (known as the Pheromone Shot), as he tries to win the affections of one of the main protagonists. GalGun is the crazy combination of arcade-style shooting action and dating sim that truly has no equal.Huge cast with over 70 girls! - Add the main heroines, angels, and all the students/faculty at the academy together, and you get a huge cast of over 70 characters! In addition to the students and faculty, you may even cross paths with some ladies who are pretty rare sightings! Let those Pheromone Shots fly to stop the hoards from girls trying to confess their love to you, and you just might be in for a happy ending with your one true love! Aim for the ecstasy shot! - Every girl has a weak spot where Pheromone Shots are extra effective! You know you found it when you see things like 「ハッ」 and 「キュン」 appear! Steady your aim and land a shot there, and that’ll trigger an Ecstacy Shot, which gives a girl euphoria in just one shot!Enjoy the satisfaction of Doki Doki mode! - Once you meet certain conditions, you can really concentrate and marvel at (shoot) a girl from a bunch of different angles in Doki Doki Mode! Fill that girl’s Doki Doki Gauge within the time limit, and not only will you give her euphoria, but you’ll also be rewarded for your…efforts!An absolute wealth of panty design! - True aesthetics in those hidden areas is what Gal*Gun is all about! A grand total of 423 types of panties are waiting to be discovered! There may even be more to come?!The girls are even cuter than before! - Ten years have passed since the original, and these gals are even more charming now than ever! Some characters have new hair styles and other small changes that make them stand out even more!Play a variety of game modes! - Fall in love with the girl of your dreams in Story Mode, show off your sharpshooting skills in Score Attack Mode, live out your fantasy of a multi-person Doki Doki Mode with Doki Doki Carnival, and a whole lot more!Fully voice dialogue - Every single one of the 70+ girls in the game is fully voiced by a wonderful group of voice actresses! Enjoy every minute of this amazing cast’s performance!Most of the DLC come pre-loaded! - From bikinis to aprons and more, the popular DLC from back when is ready to be enjoyed from the get-go!Event CGs added everywhere! - Brand new CGs have been added for each heroine’s introduction, and in a bunch of instances throughout the story as well!Complete Gallery Mode! - Over 250 illustrations, both old and new, are ready for you to enjoy! 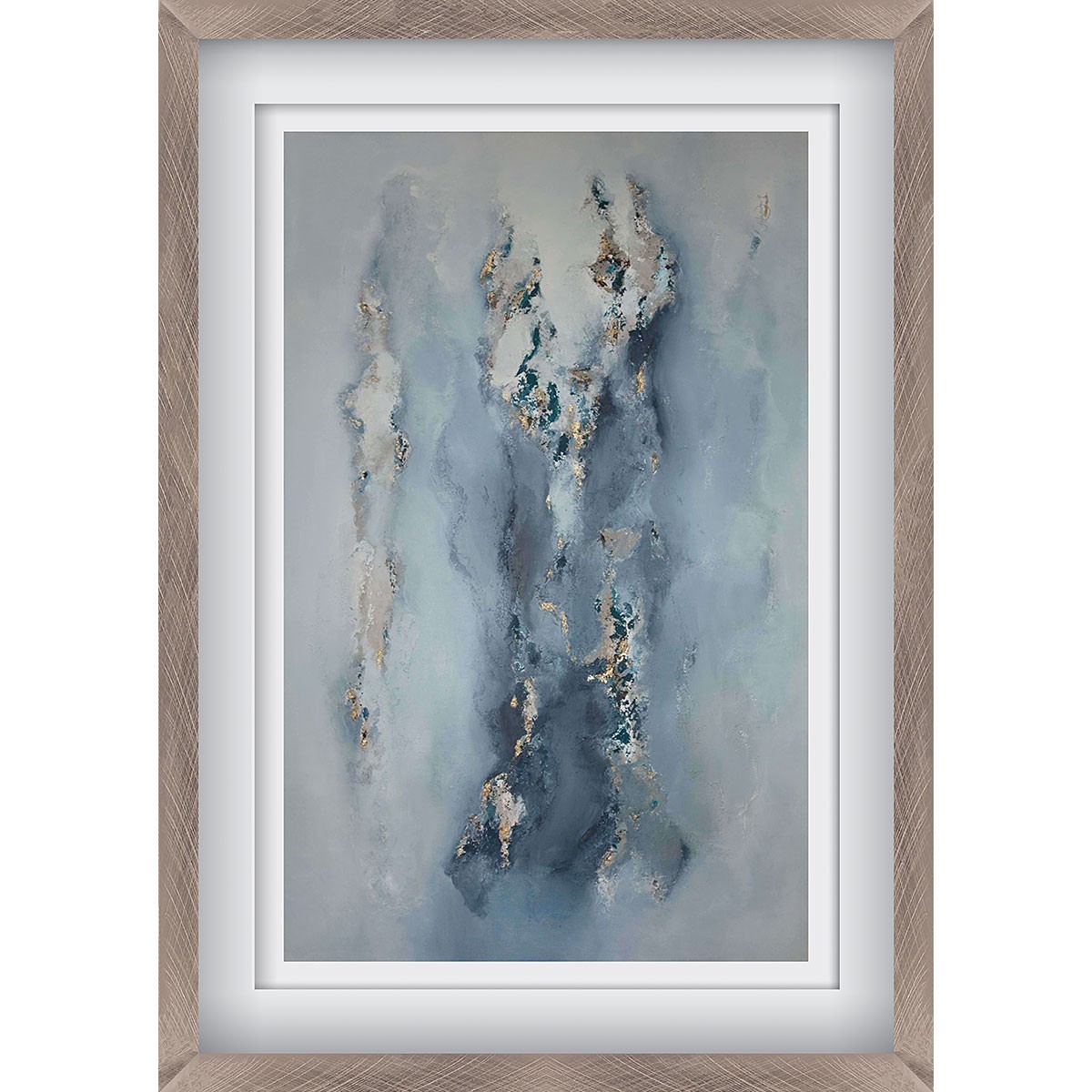 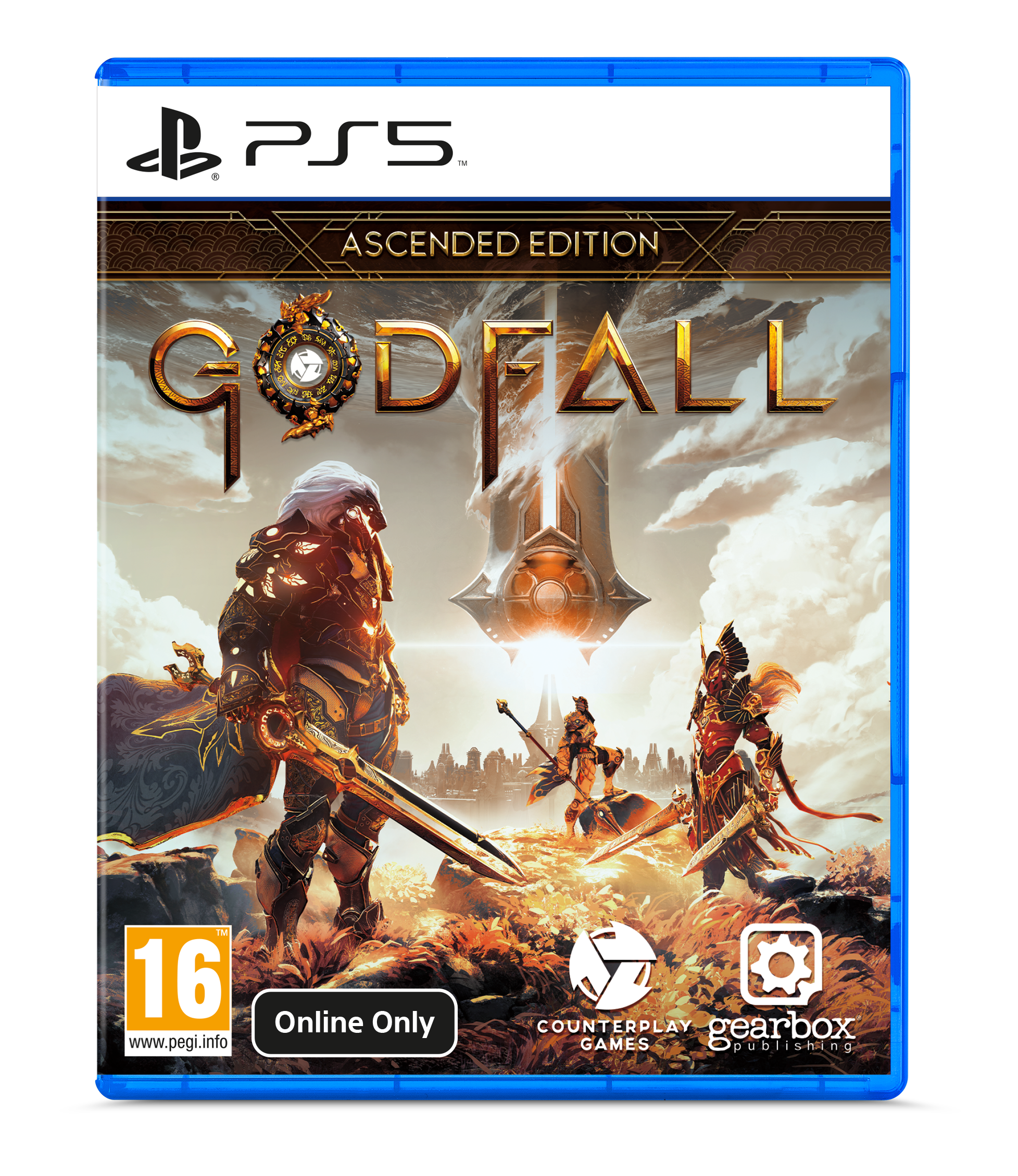 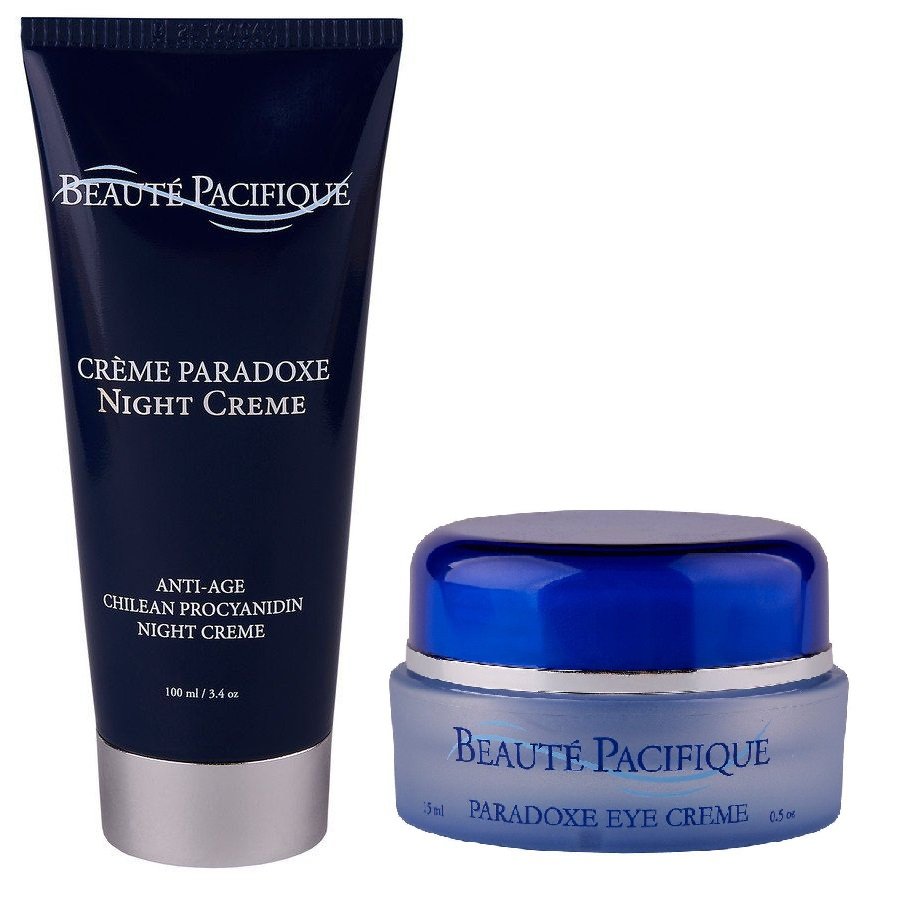 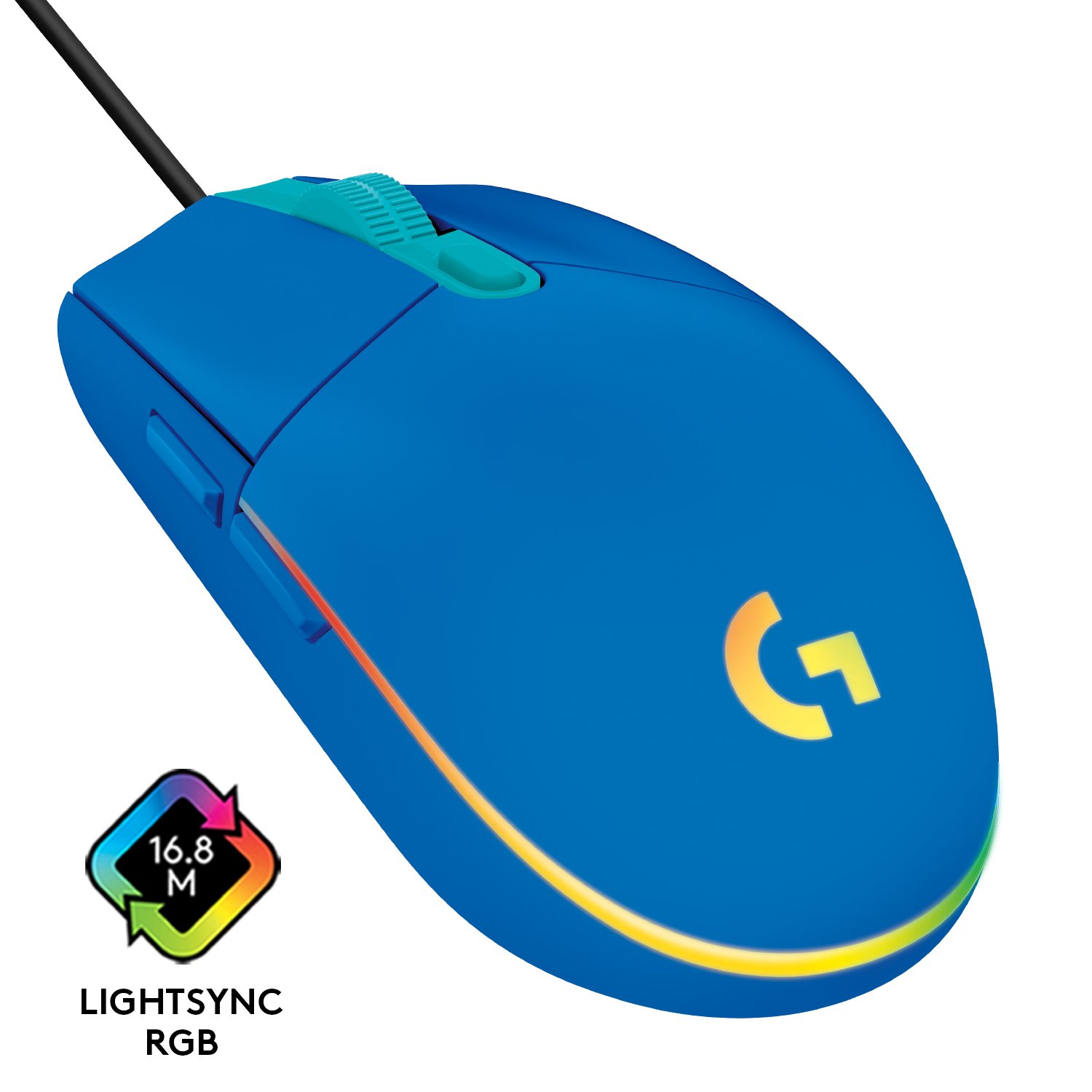 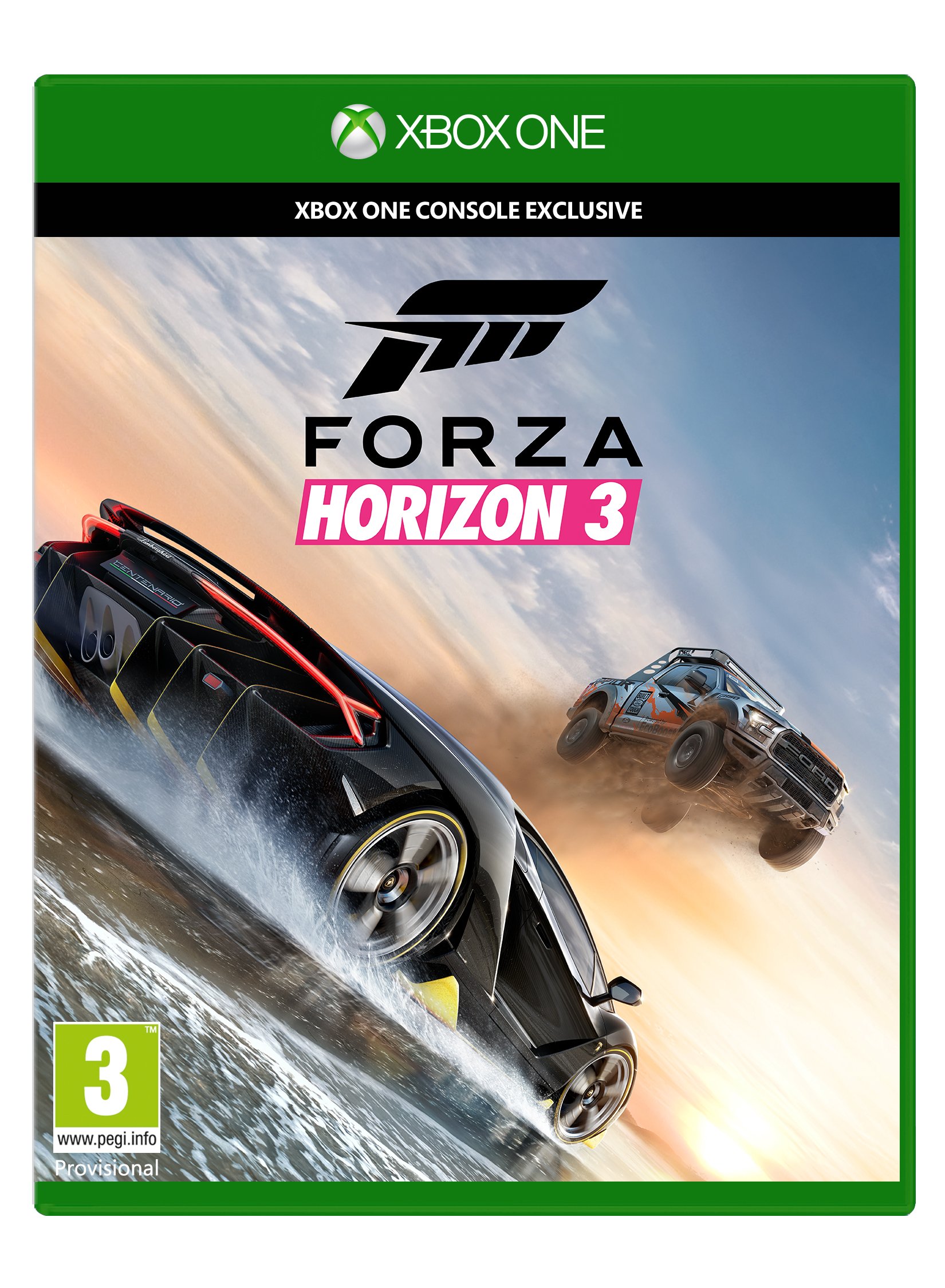 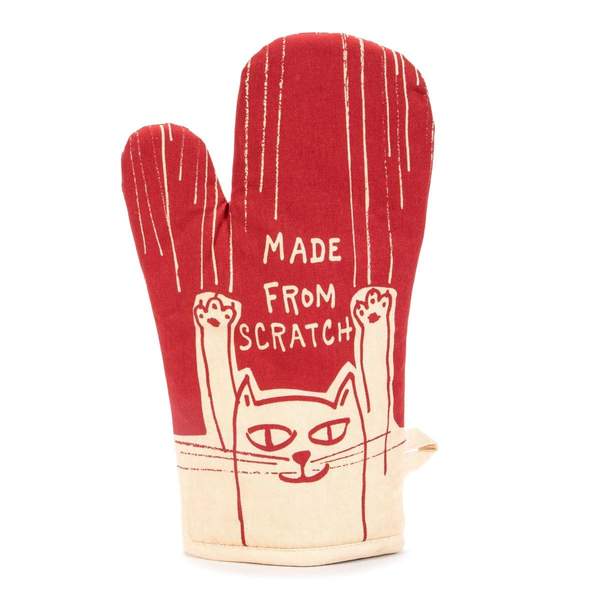 Made From Scratch Oven Mitt
11.5 GBP
Add to Cart 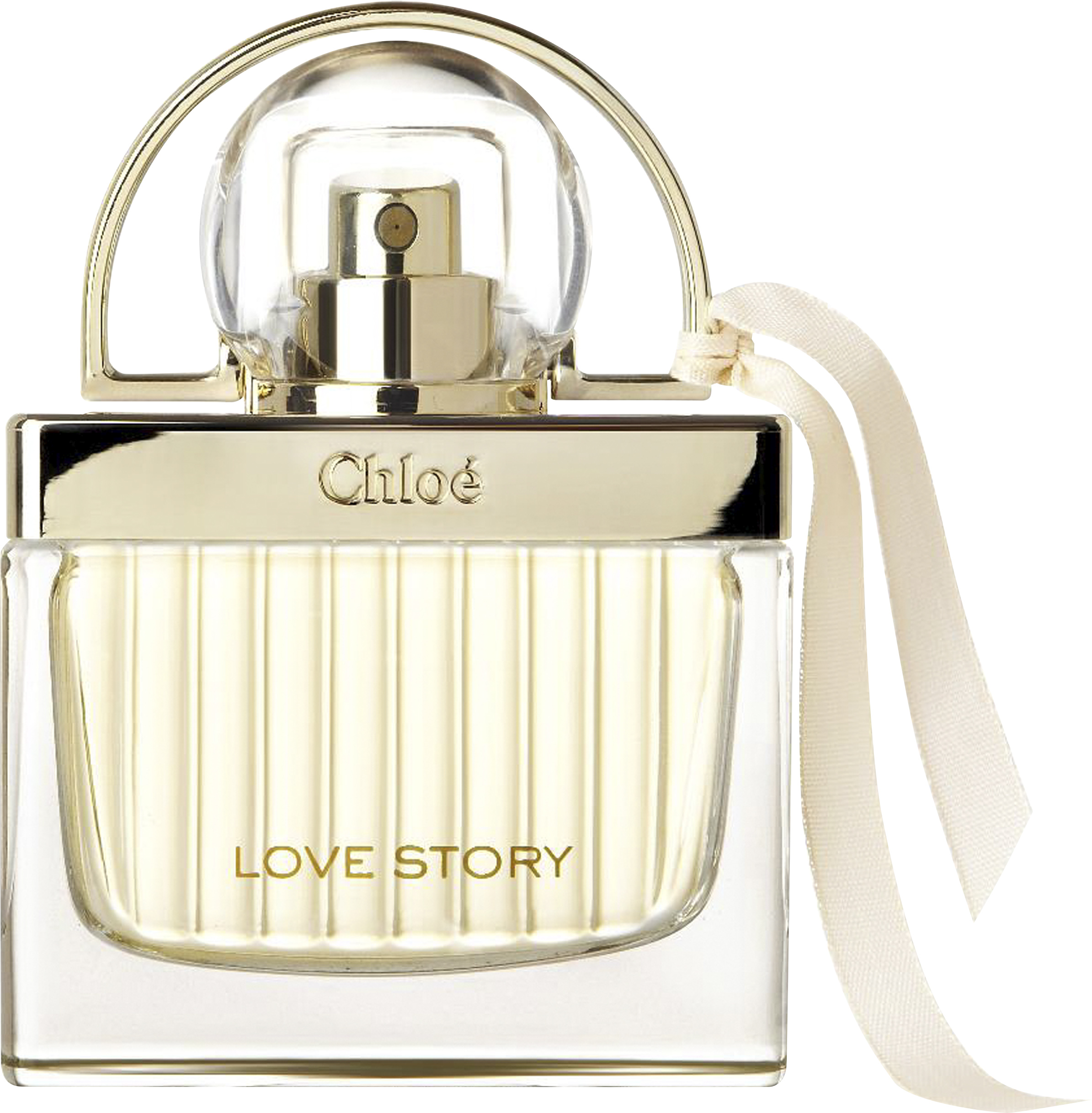 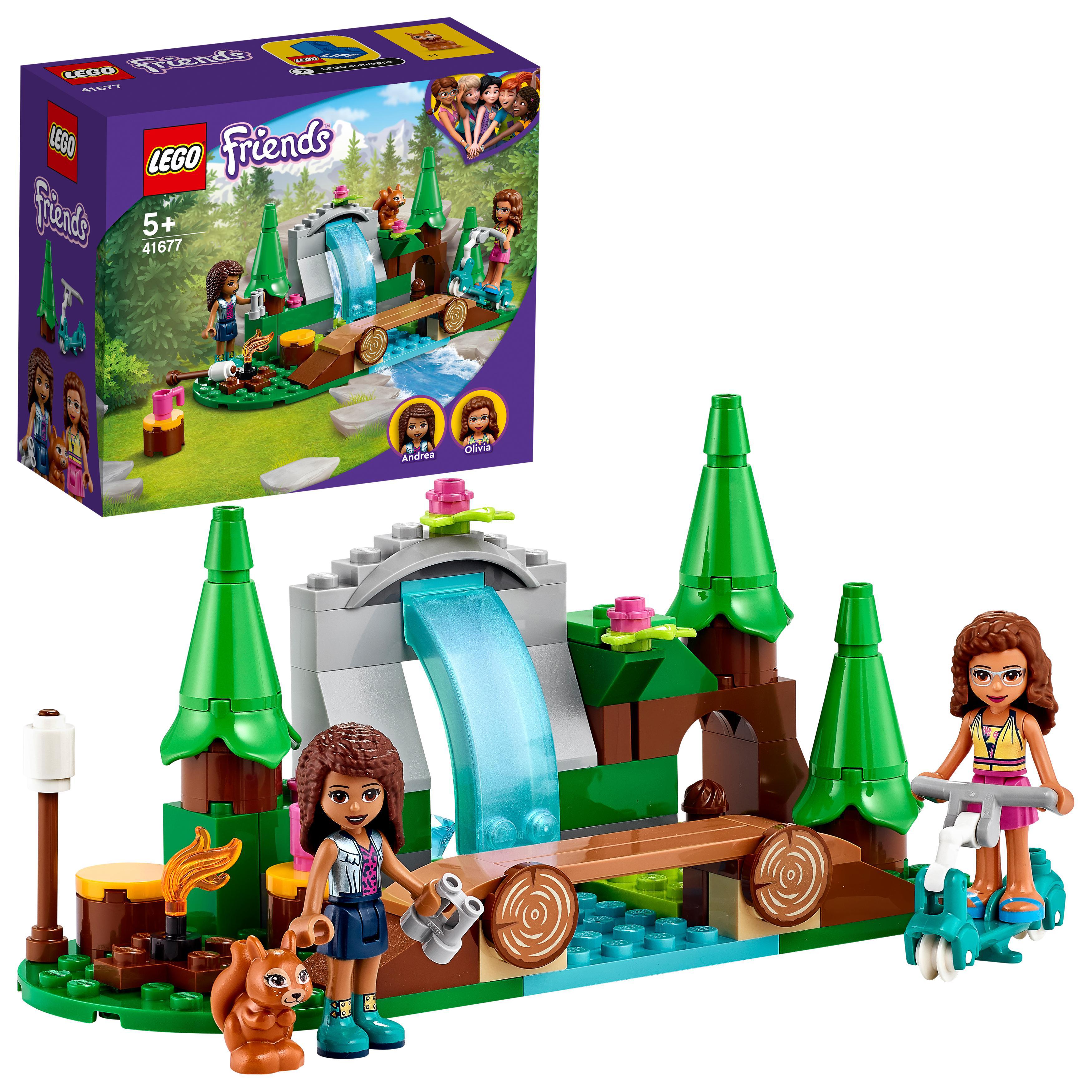 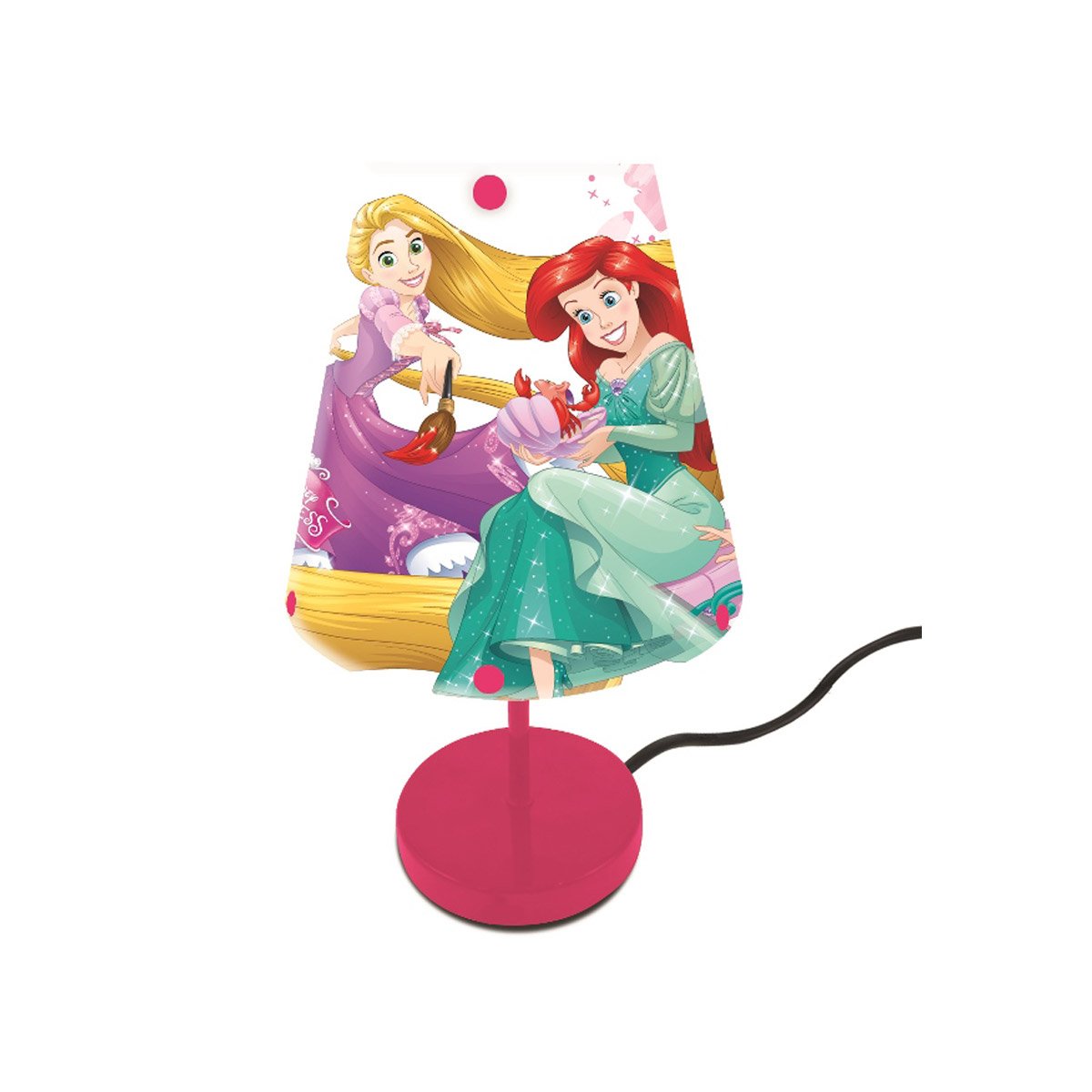 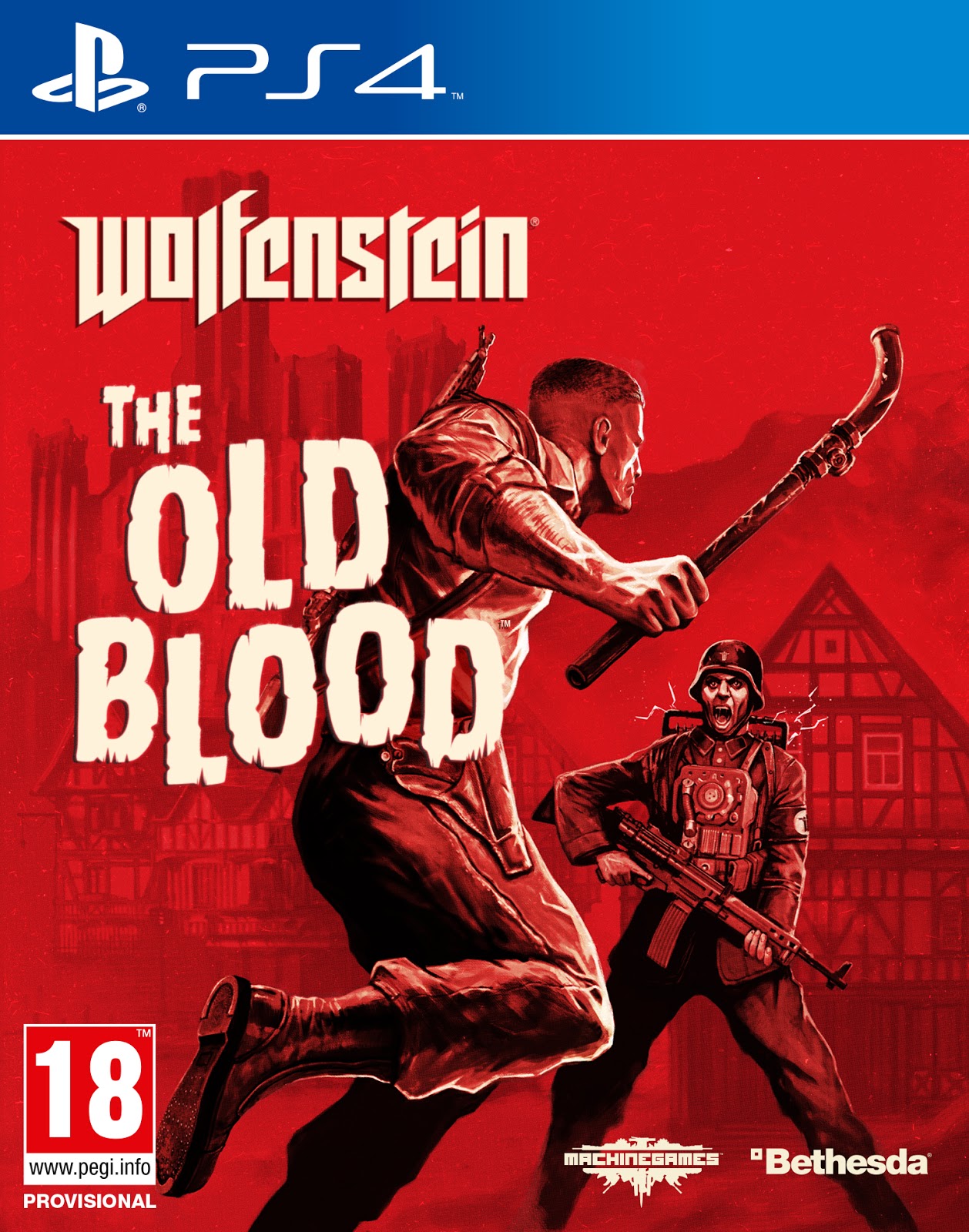 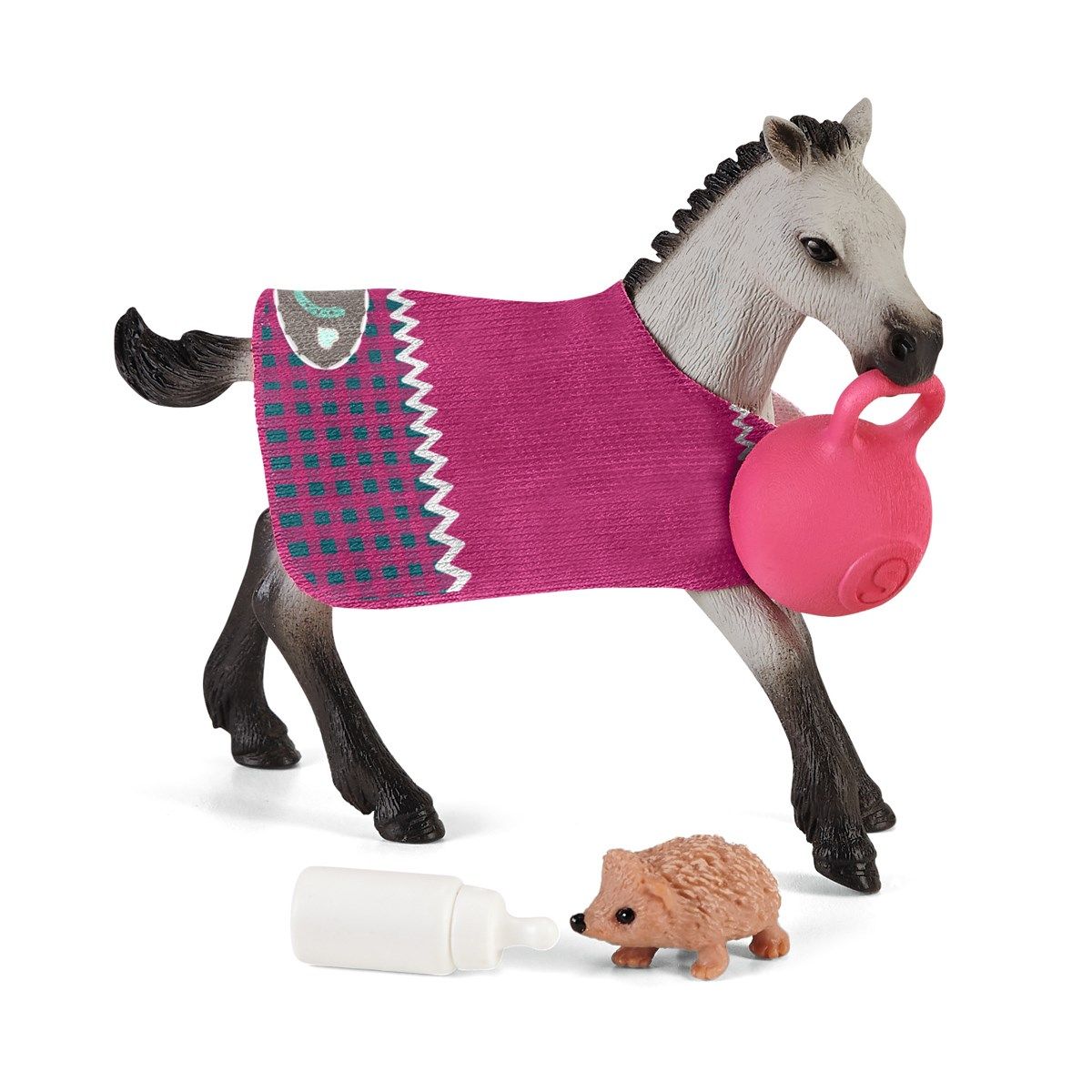 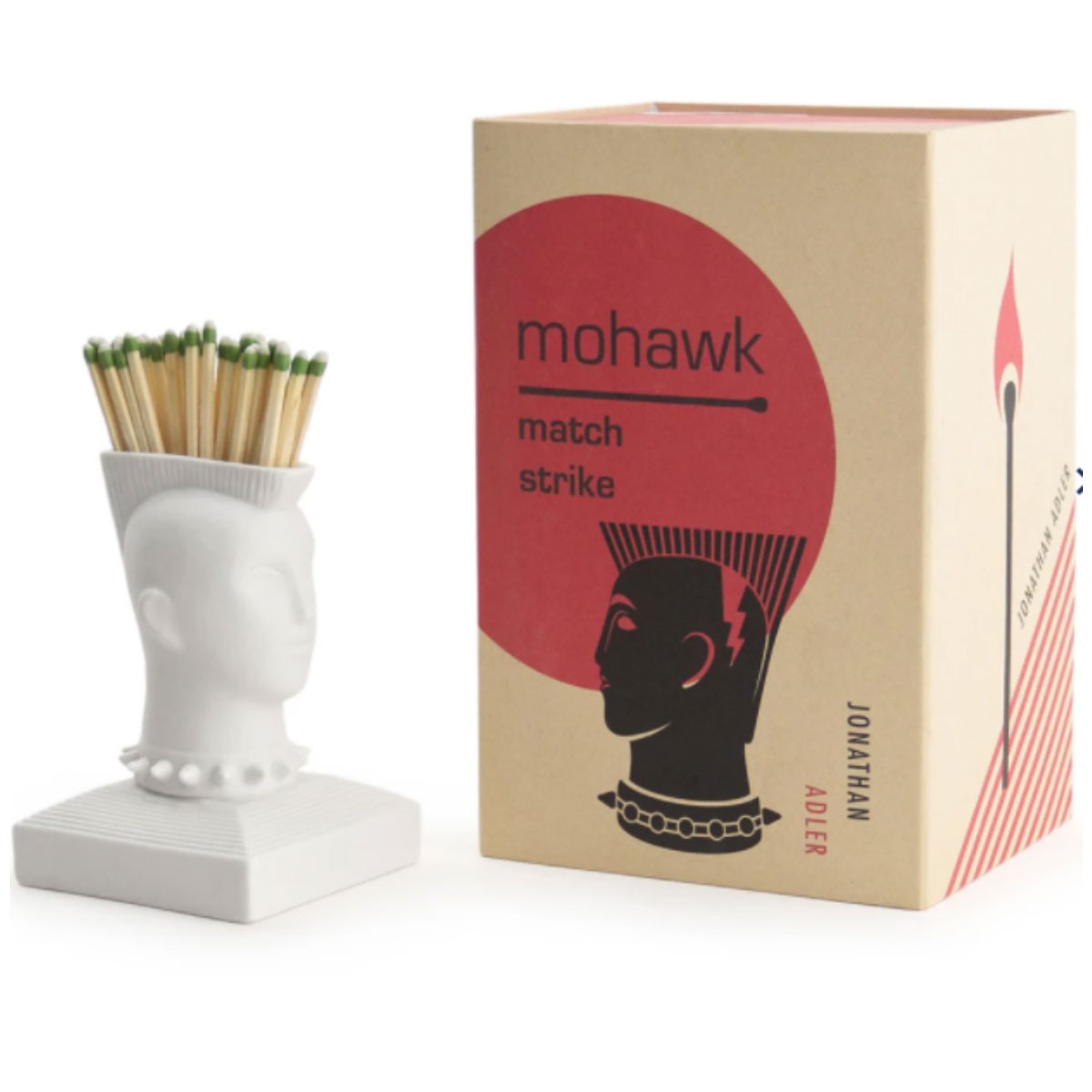