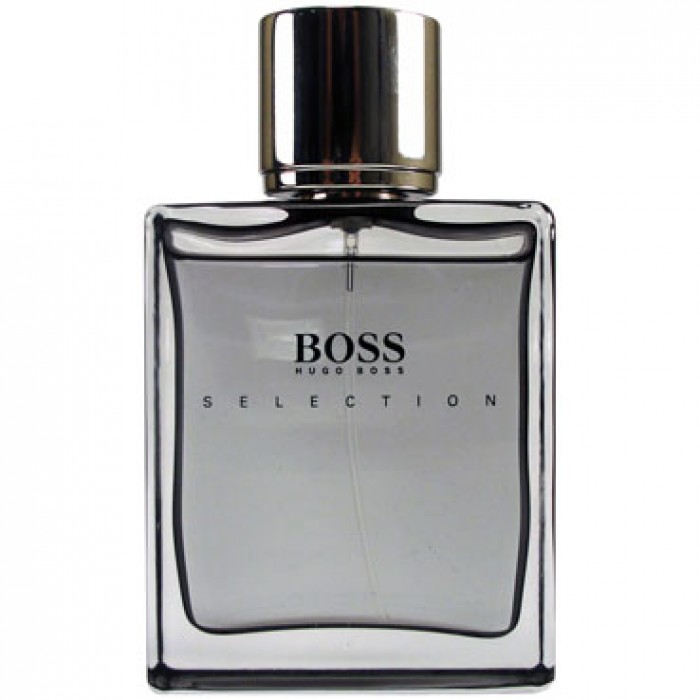 Hugo Boss Selection suits a confident, elegant man who has success in his sights! Top notes of fresh, fruity Mandarin and Grapefruit make their mark instantly, while the fougère heart incorporates patchouli and heliotrope for a sharp, woody elegance. A base of cedarwood, vetiver and musk leaves behind a passionate and charismatic finish for the man who knows what he wants. Arriving in a clean, minimalist bottle with a gunmetal cap.Notes:Pink Pepper, Mandarin, Grapefruit, Bergamotte, Star Anise, Cedarwood, Heliotrope, Geranium, Patchouli, Musk and VetiverHugo BossIt was founded in 1924 by Hugo Ferdinand Boss and is headquartered in Metzingen, Germany. In 1948 Hugo Boss started to produce men’s suits, and have since then expanded their assortment to include women’s fashion and accessories. The company went public in 1988 and introduced a fragrance line that same year, and has since evolved into a major global fashion house. Hugo Boss has expanded their fragrance assortment throughout the years and have been associated with style, success and sensuality. The HUGO BOSS brand is divided into the HUGO and BOSS lines, each with their own characteristics and target segment. 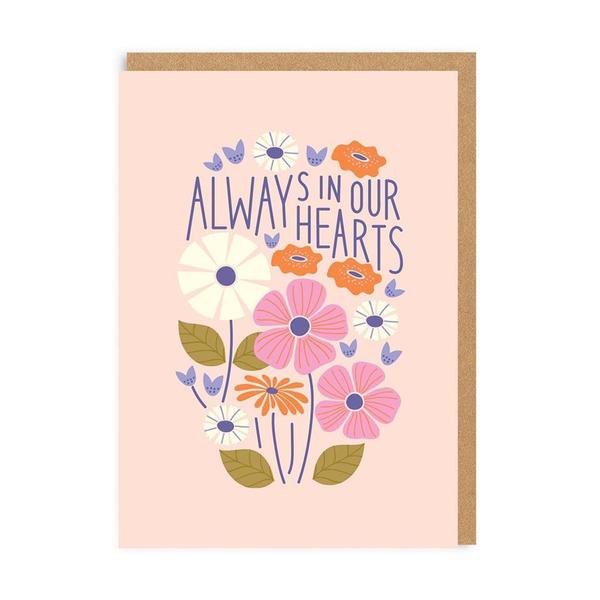 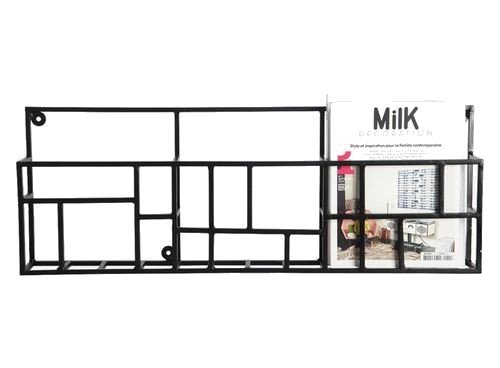 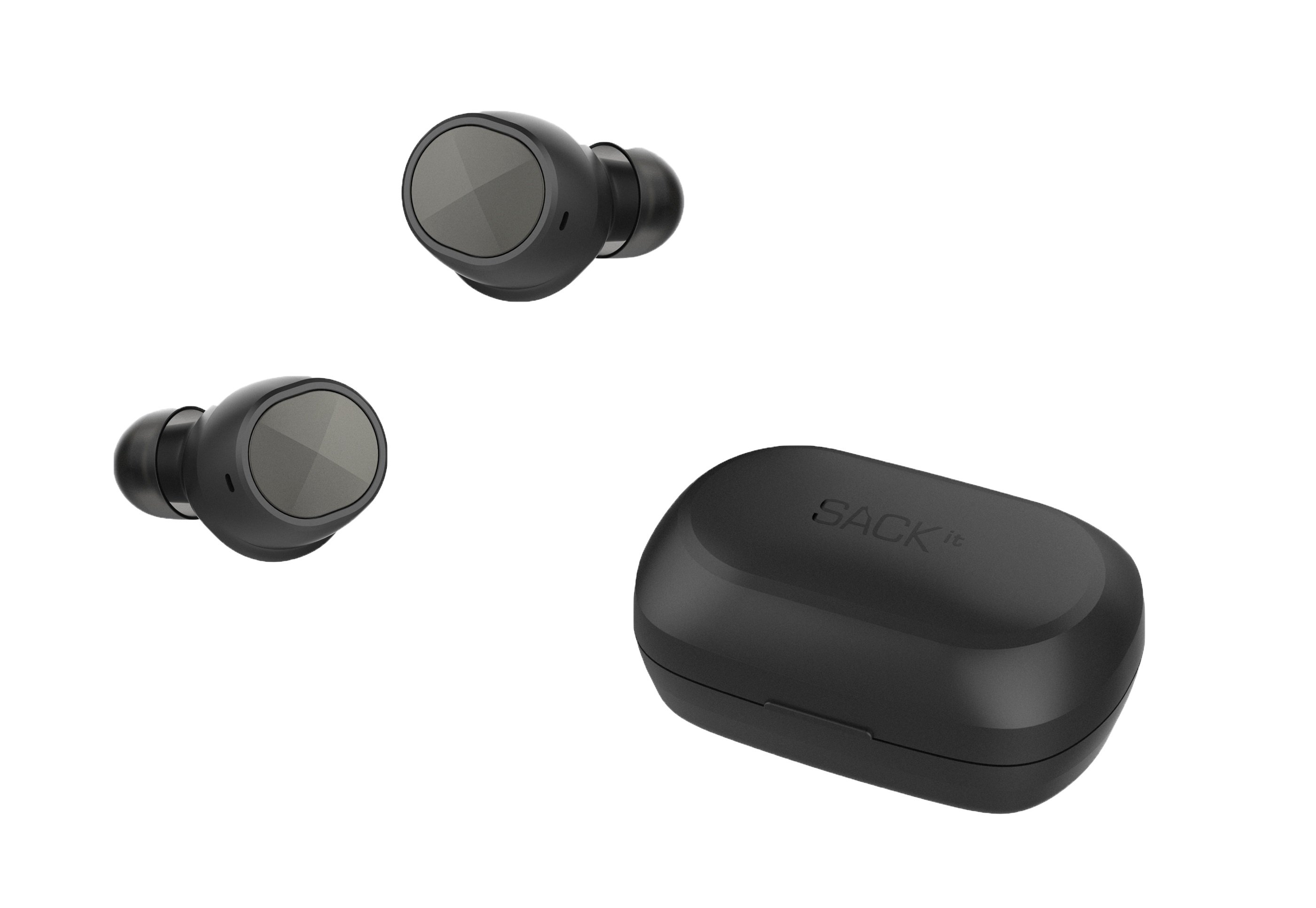 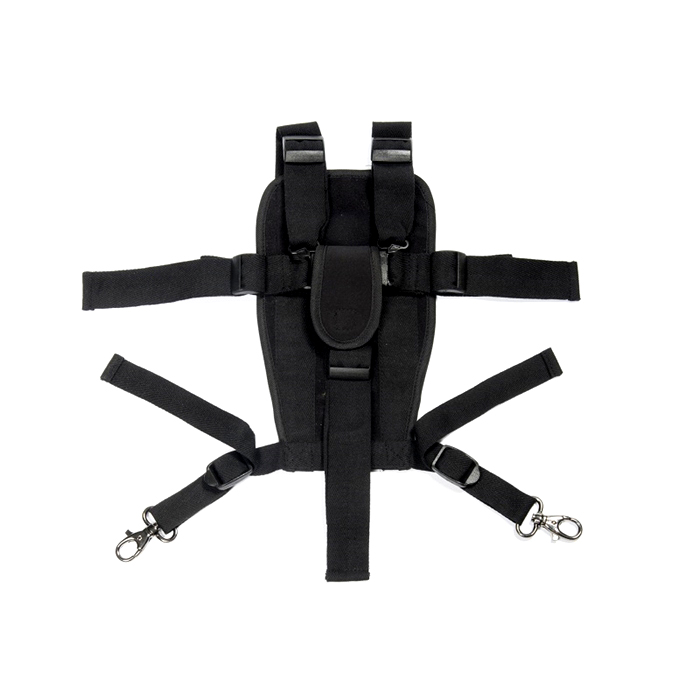 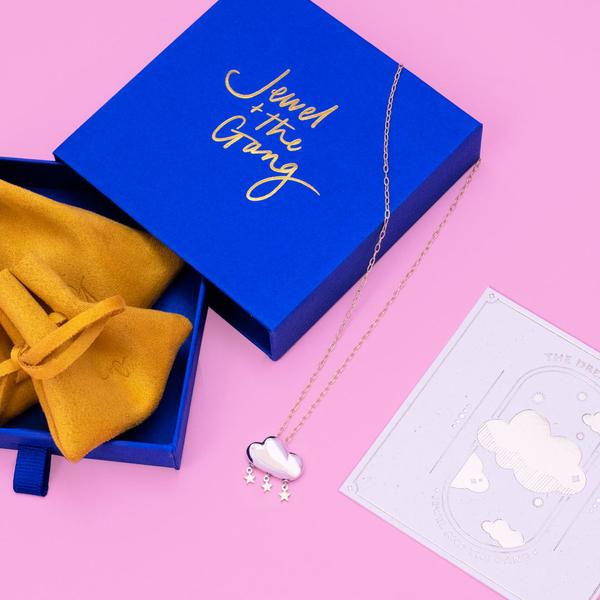 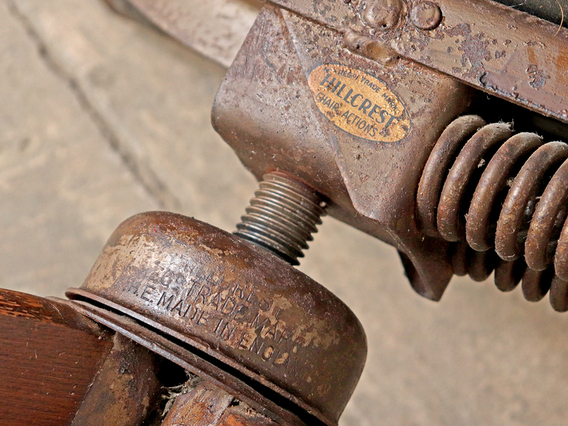 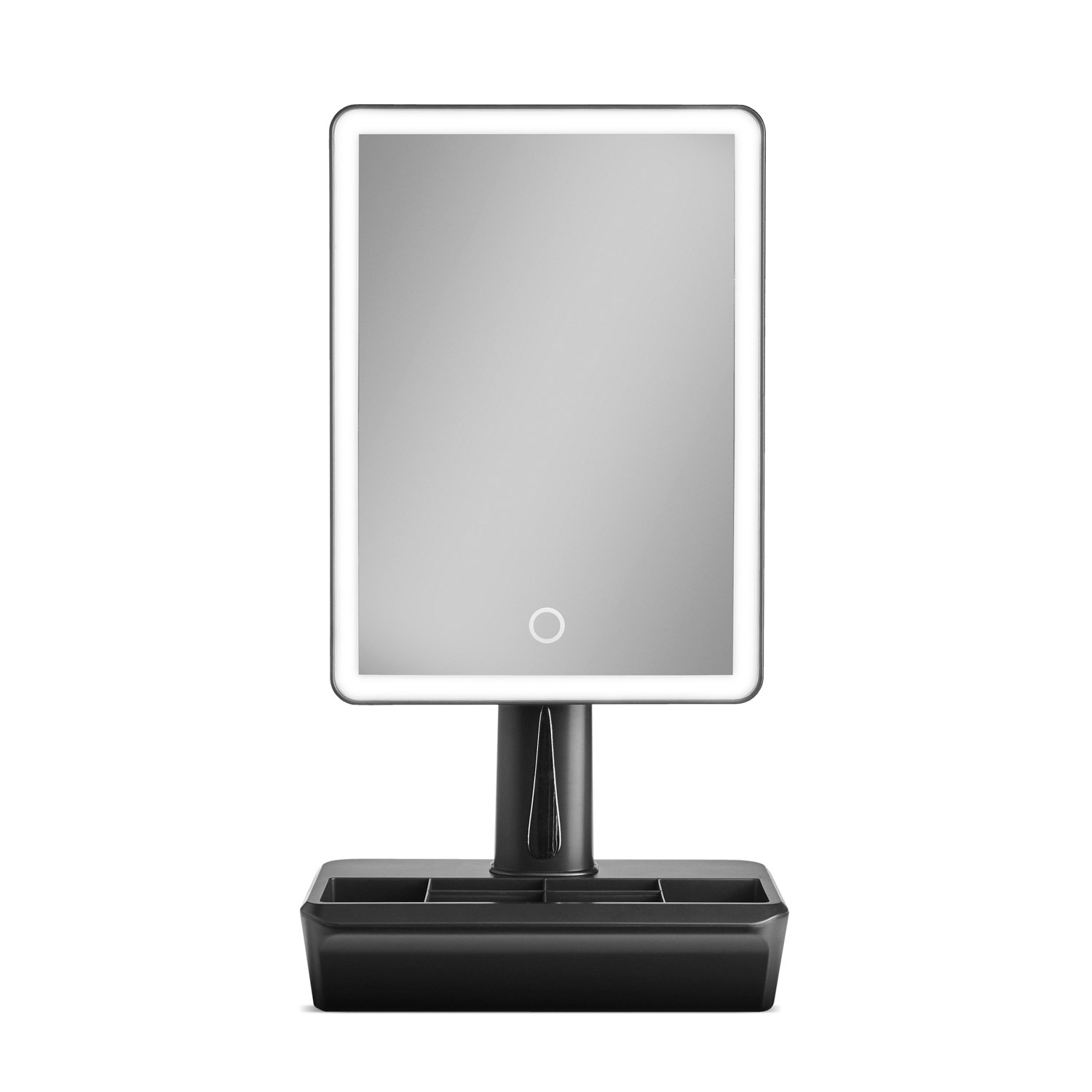 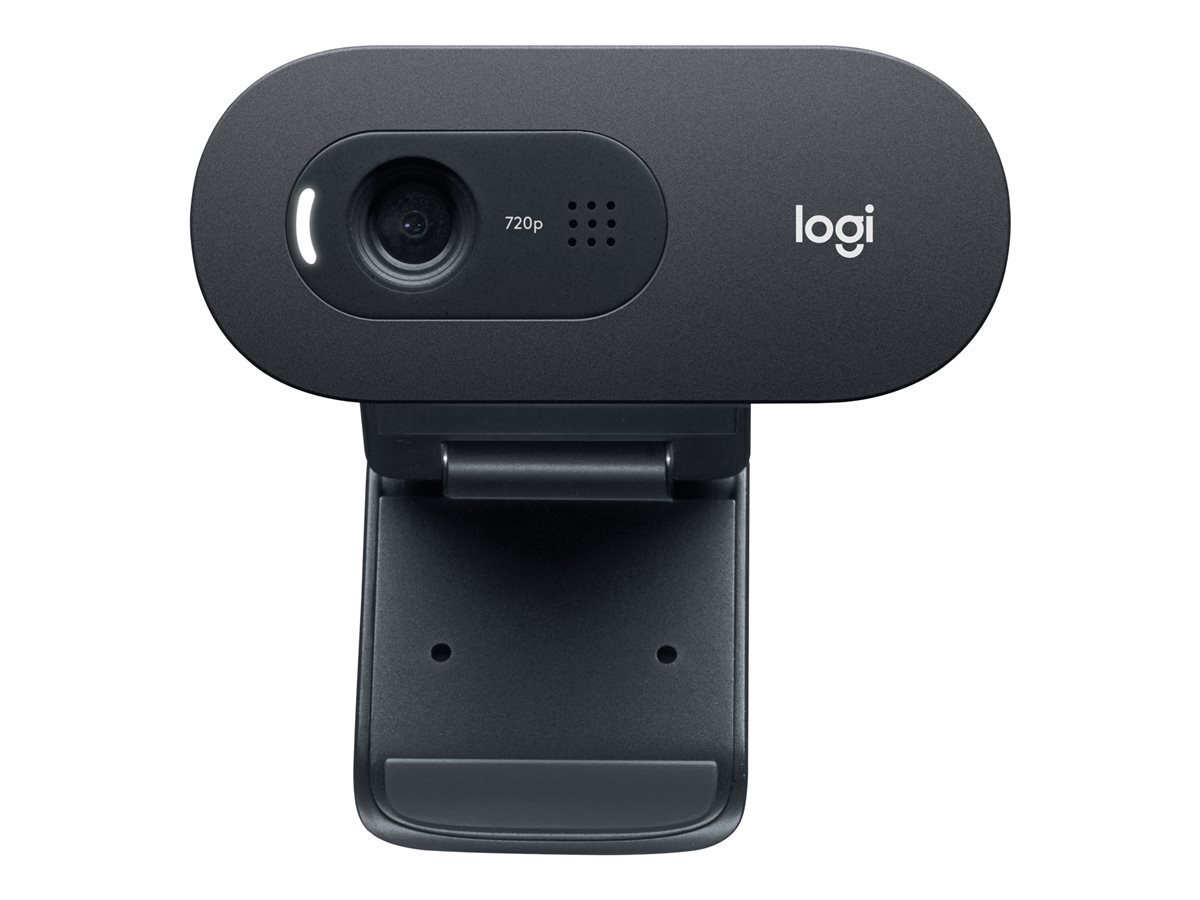 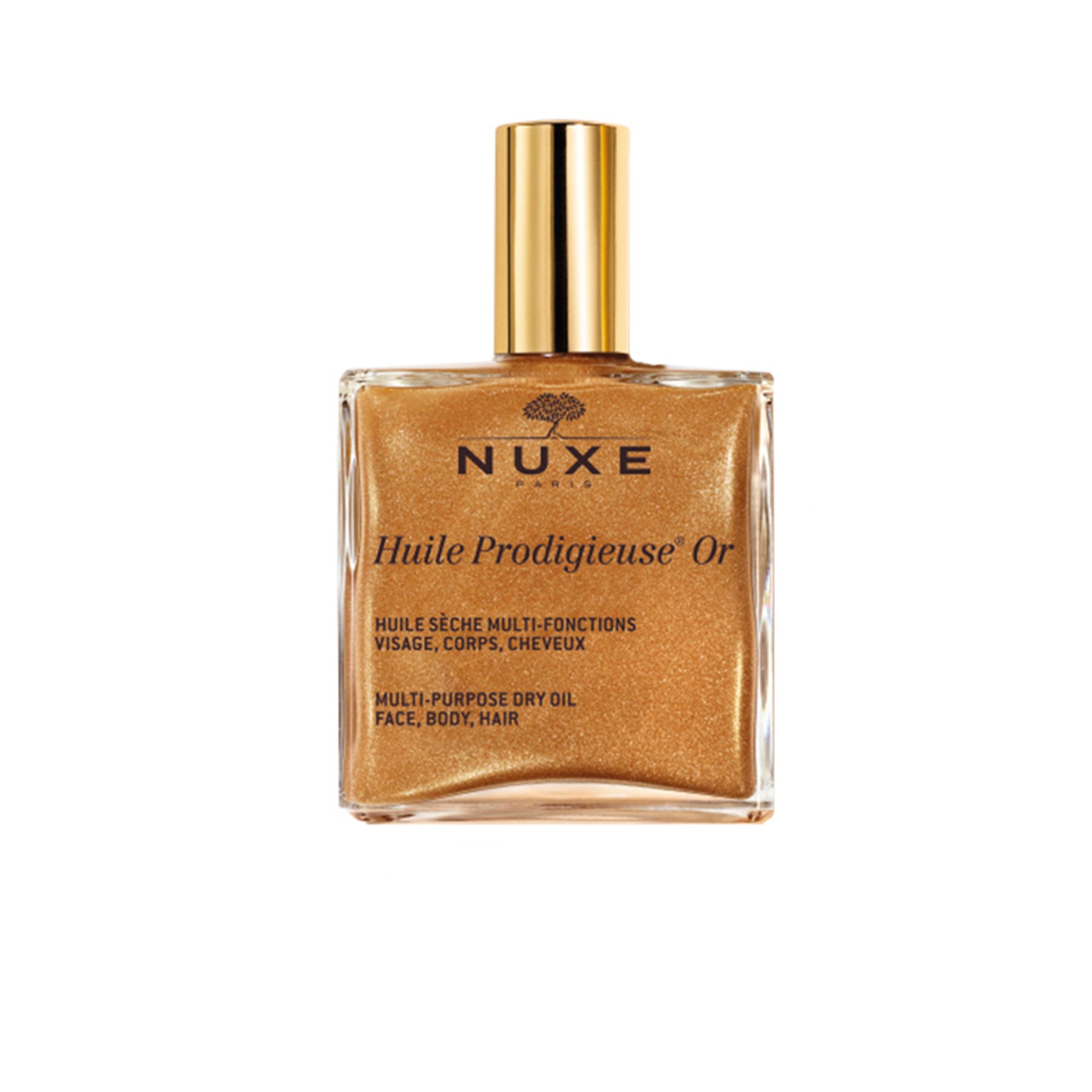 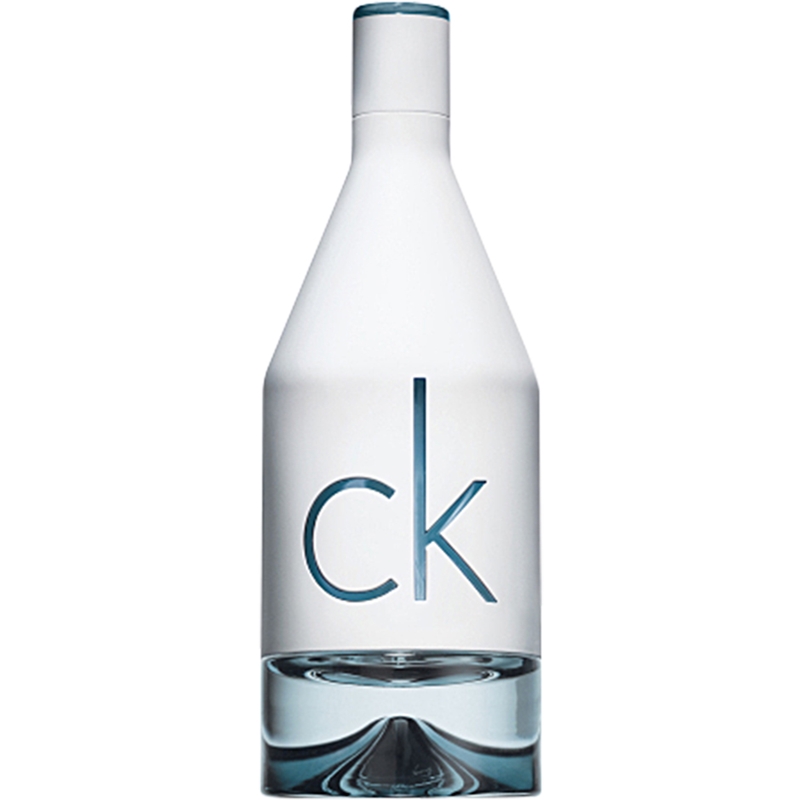 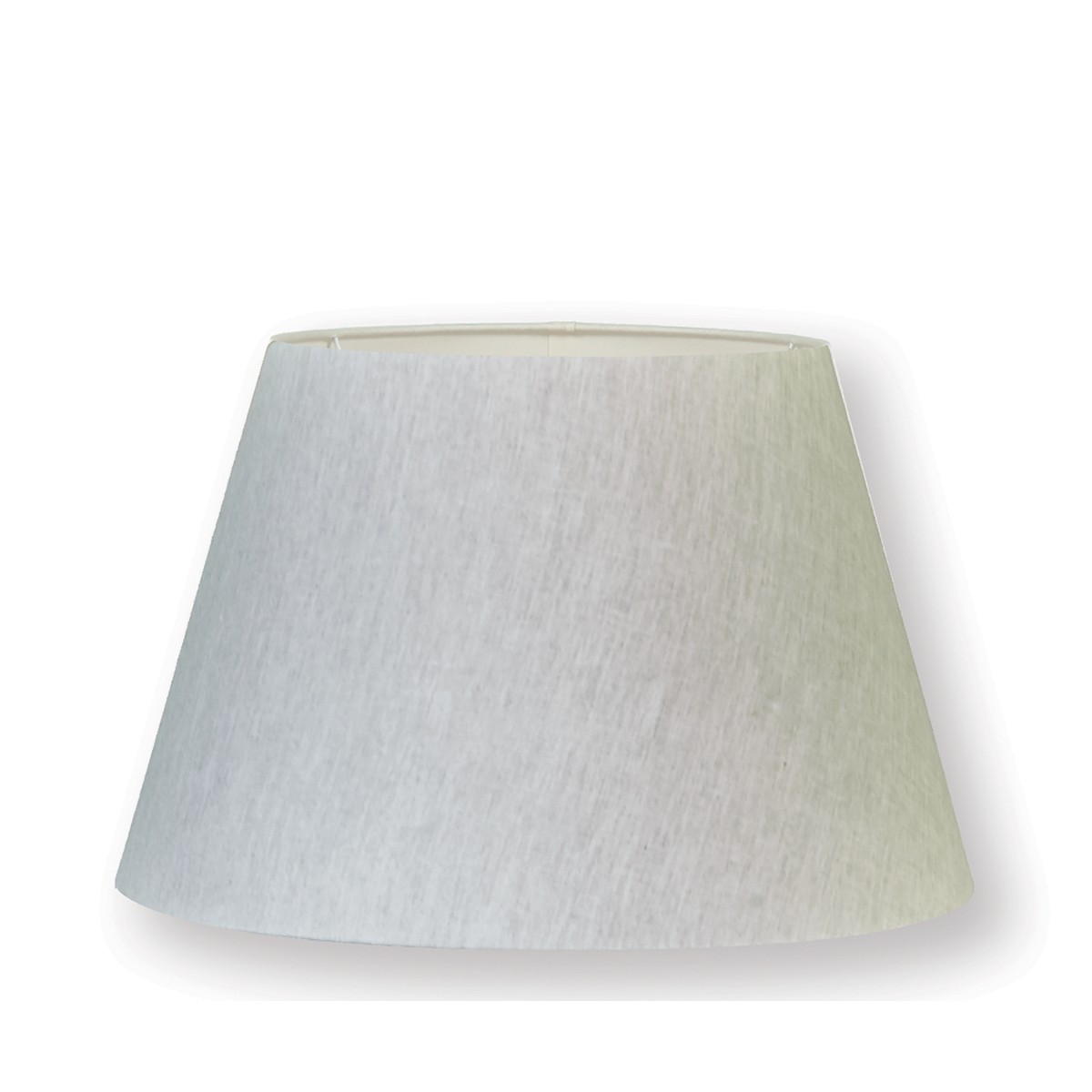 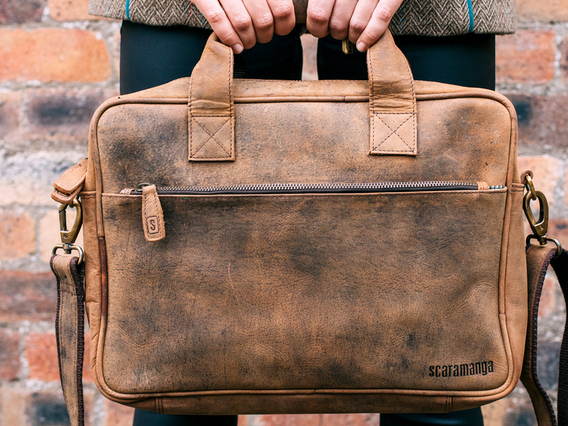