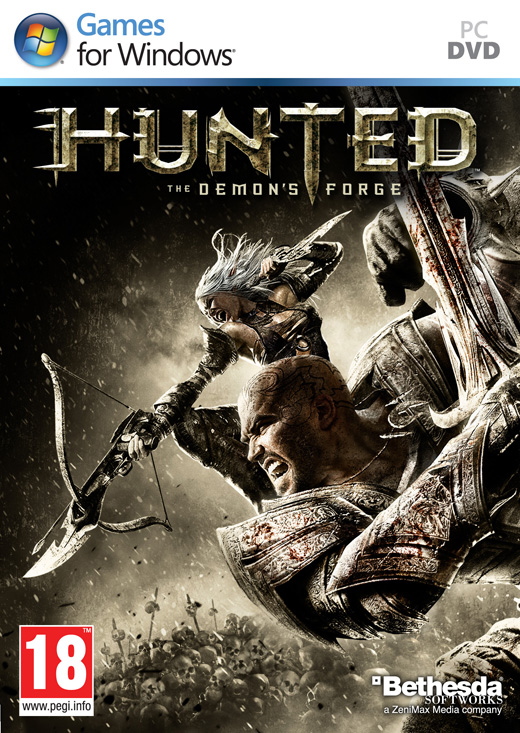 Set in a dark fantasy world, Hunted: The Demon’s Forge is an unforgettable cooperative action game, pitting you and your partner against waves of vicious enemies. Taking control of either E’lara, a ranged weapon expert, or Caddoc, a master swordsman, you must use a variety of weapons, powerful spells, and cover tactics to battle your way through menacing dungeons, overgrown ruins, and downtrodden towns. Discover secrets and complete co-op-based puzzles whilst exploring the sinister world to discover answers to the game’s deep, dark mysteries.The dark ages have become corrupted. Heinous creatures have emerged from underground. Townsfolk across the land are disappearing. Upon the promise of their fortune in gold, mercenaries E’lara and Caddoc take on the daunting task of discovering where the innocent villagers have been taken. Their journey will lead them on a dark and twisted path where they will encounter death, slavery, and sacrifice. Travel deep within the world of Kala Moor…and to the secrets of The Demon’s Forge. Powered by the Unreal 3 engine, the world of Hunted comes to life in a third-person dungeon crawl with the intensity and action of a modern-day shooter.Combine E’lara’s ranged attacks with Caddoc’s melee expertise to pull off gruesome co-op kill moves, perform special attacks, and heal one another regardless of where they in relation to one another on the battlefield. The characters' differing combat methods allow player strategy to vary from one play through to the next.Wade into the thick of the fight using melee skills, or tactically use cover combat to dispatch hordes of creatures with bows and spells.Powerful magic spells can be used to boost your partner’s combat effectiveness and even the odds against increasingly formidable enemies. 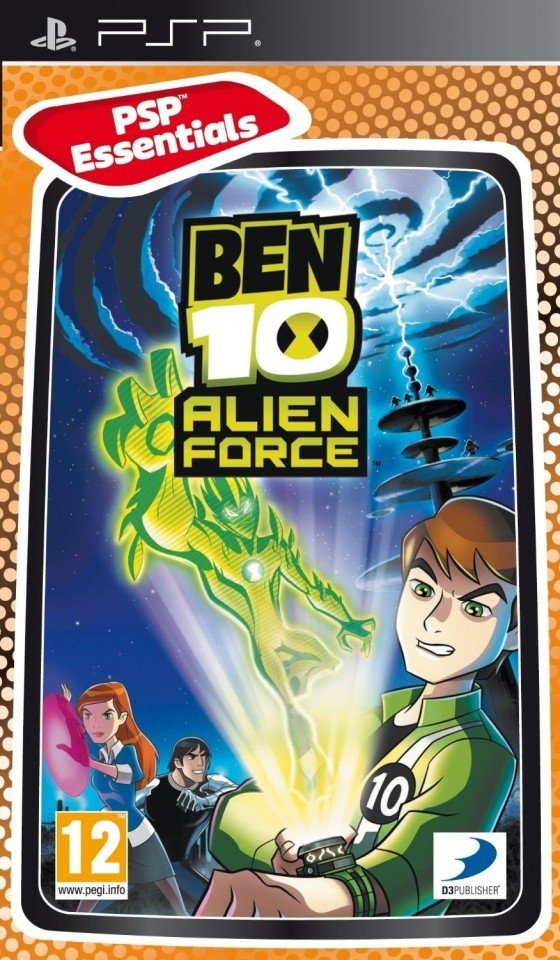 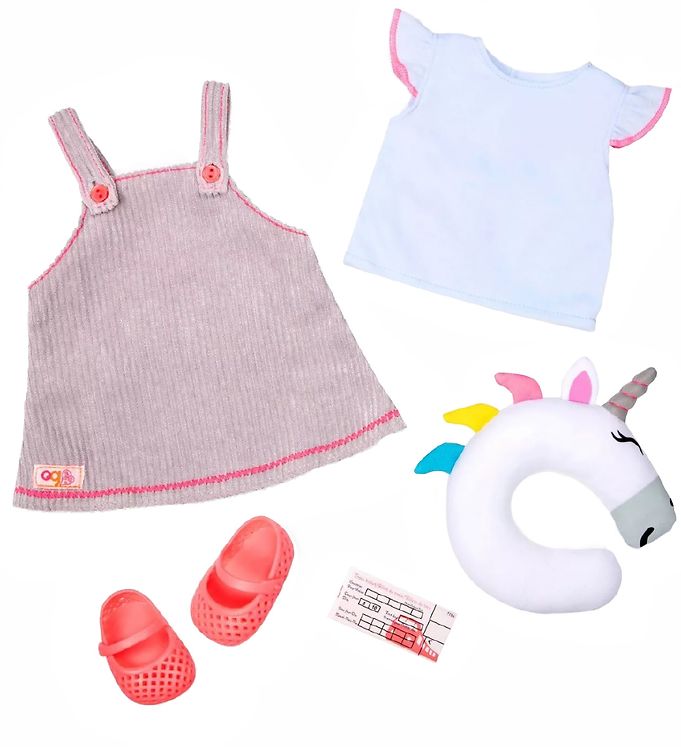 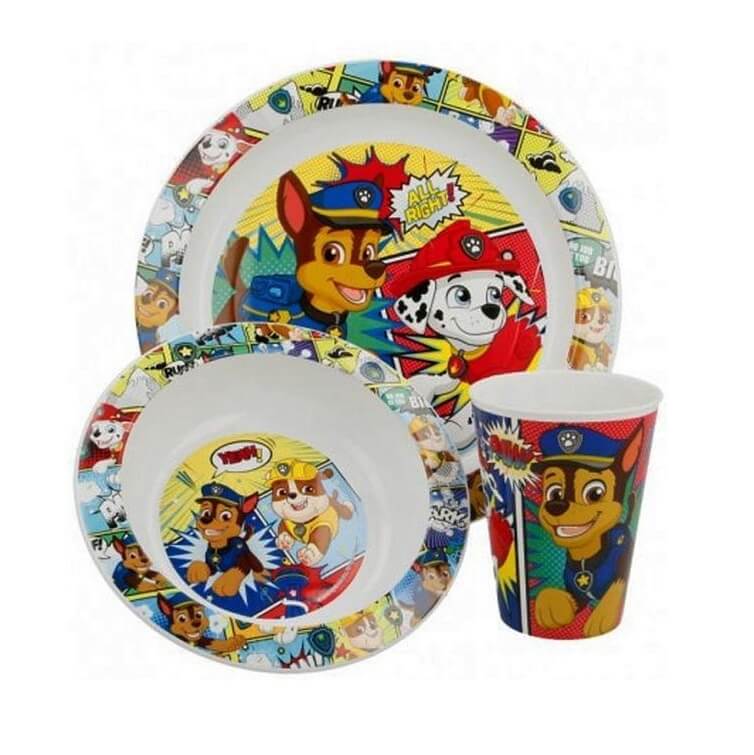 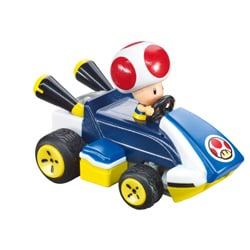 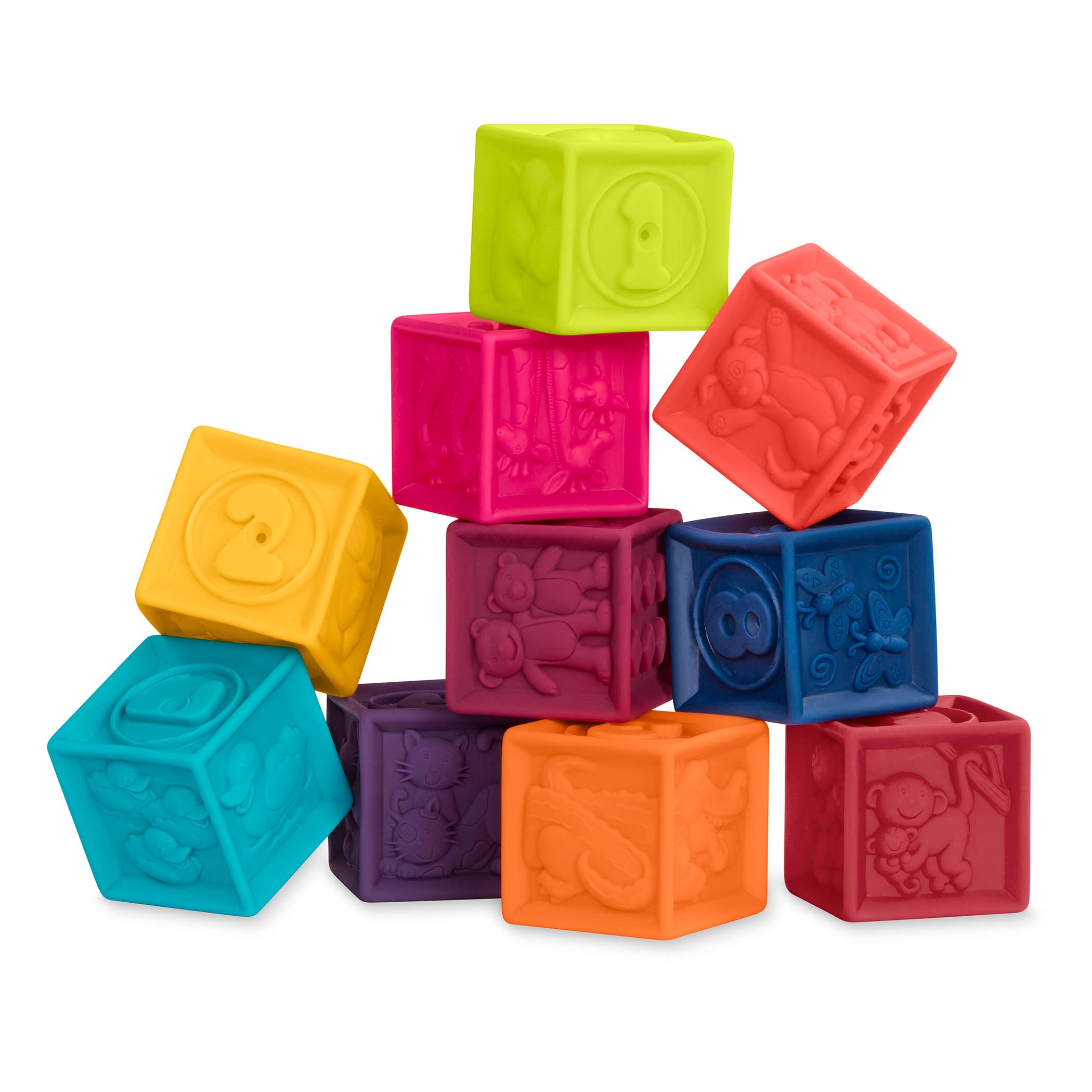 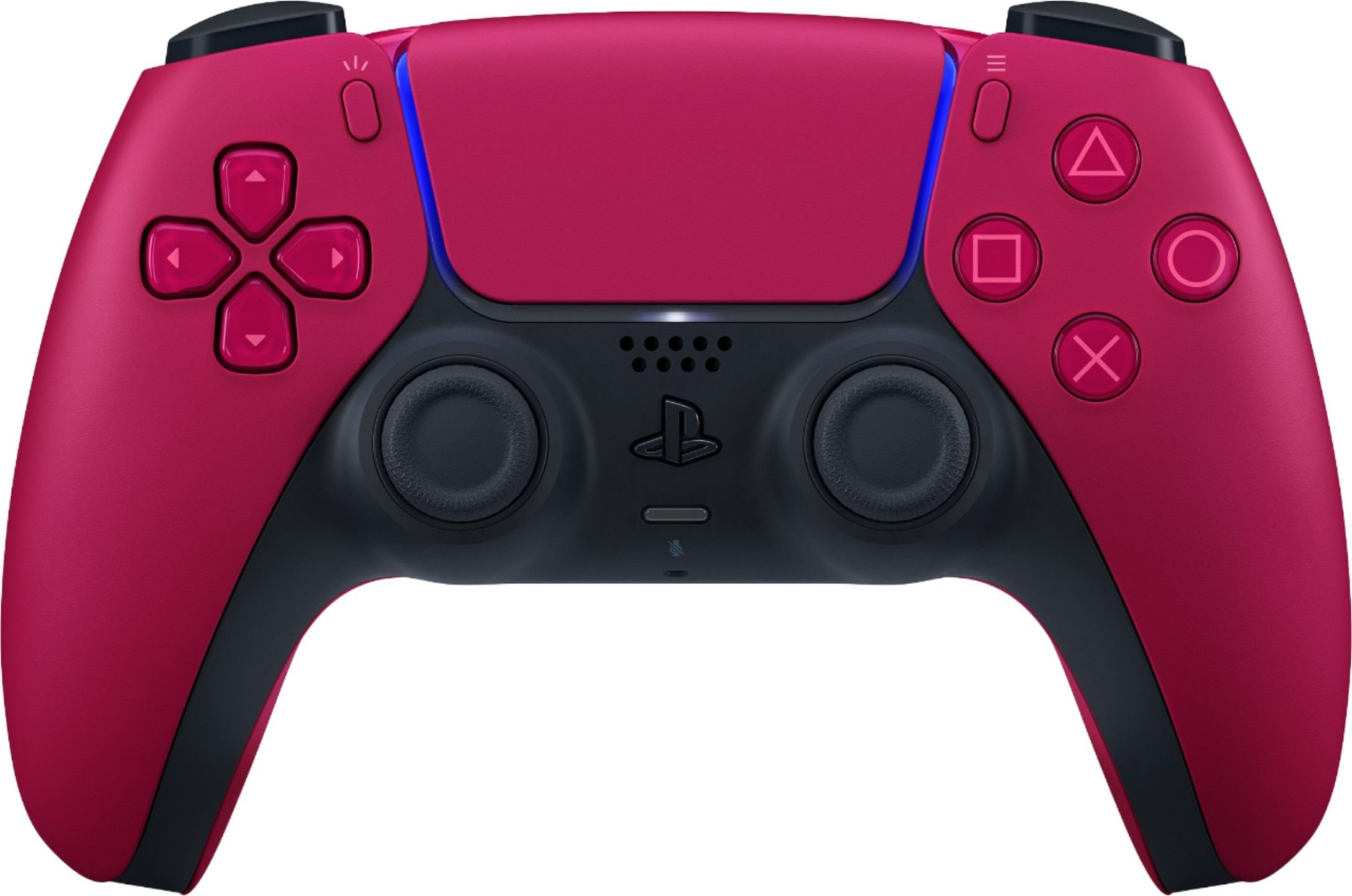 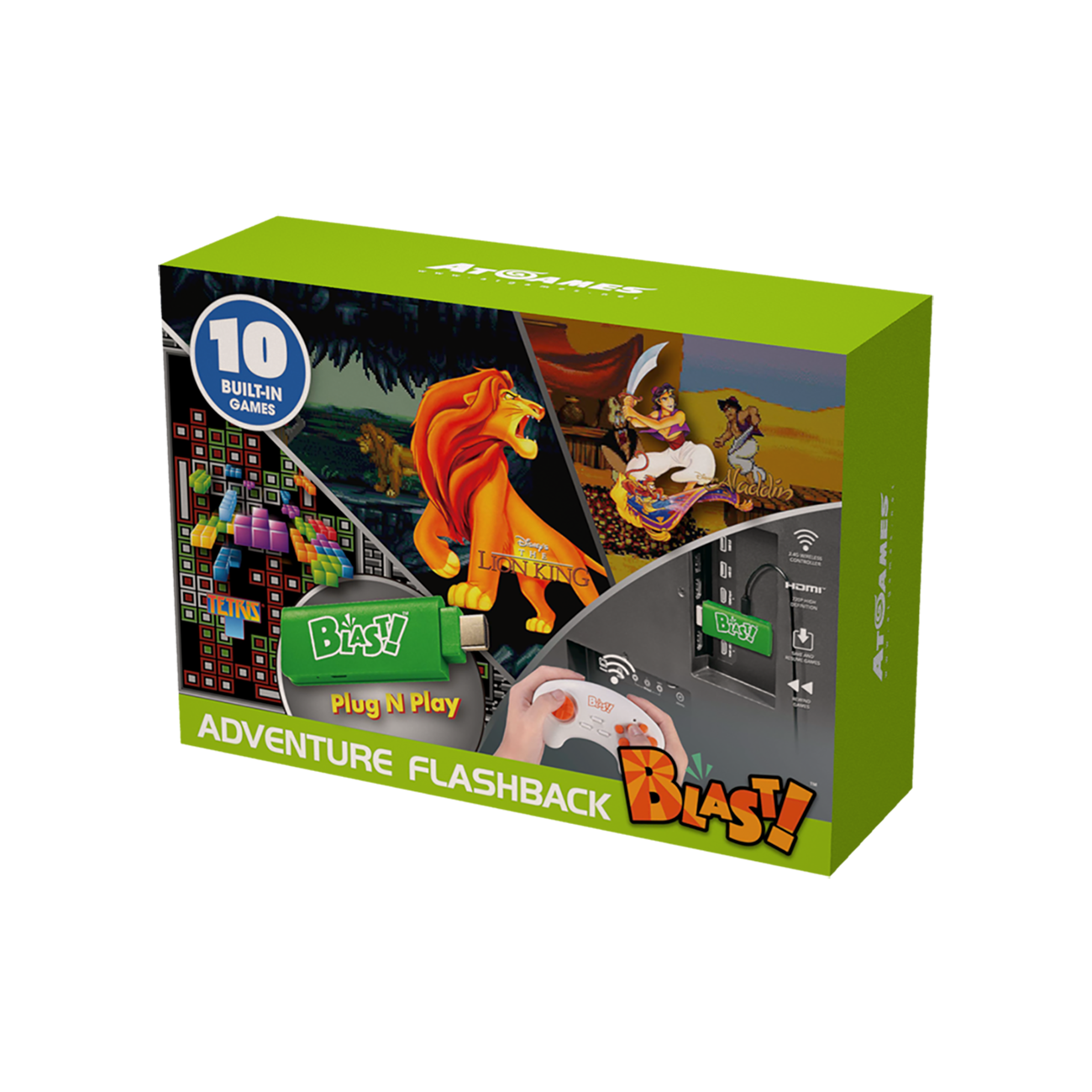 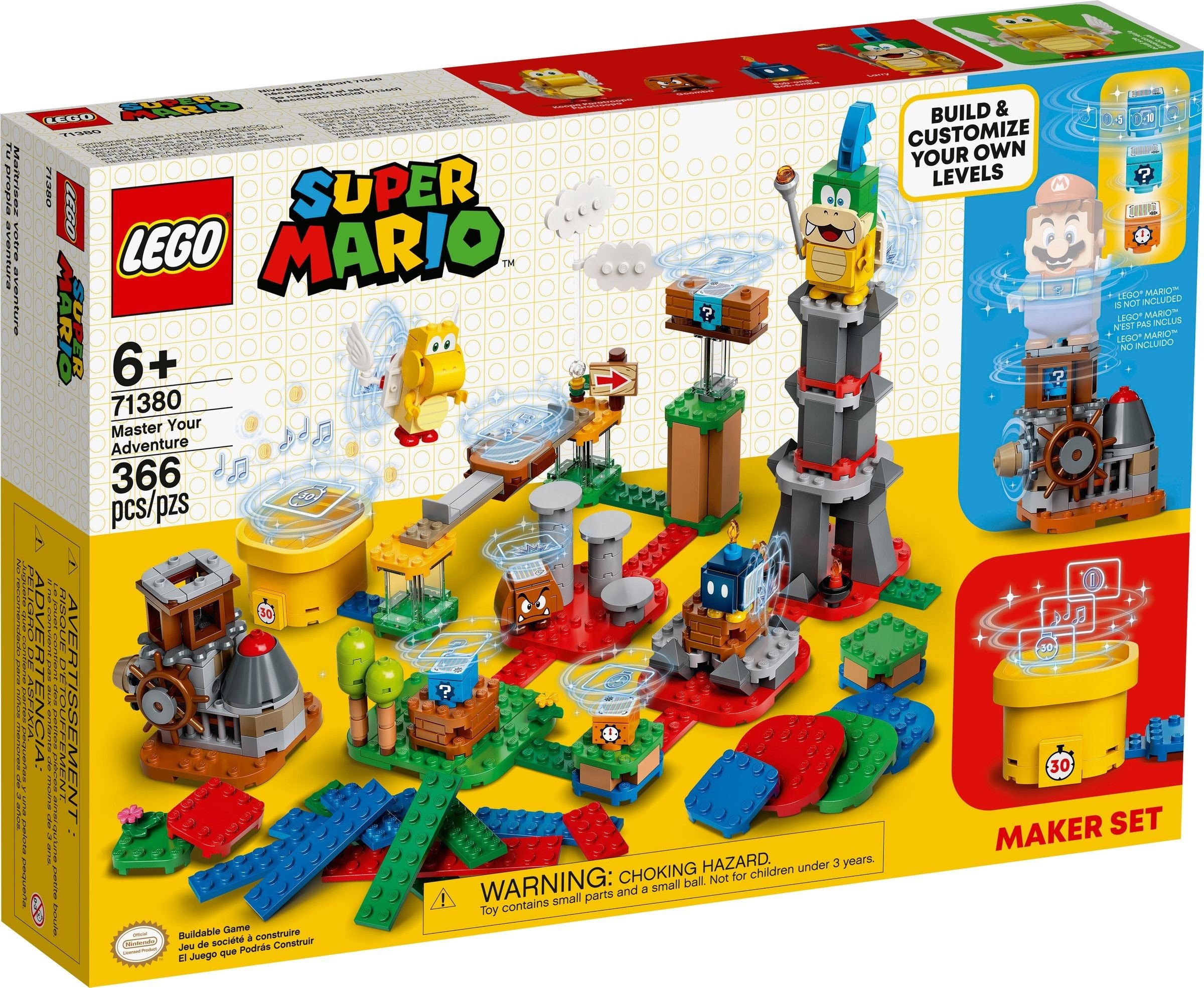 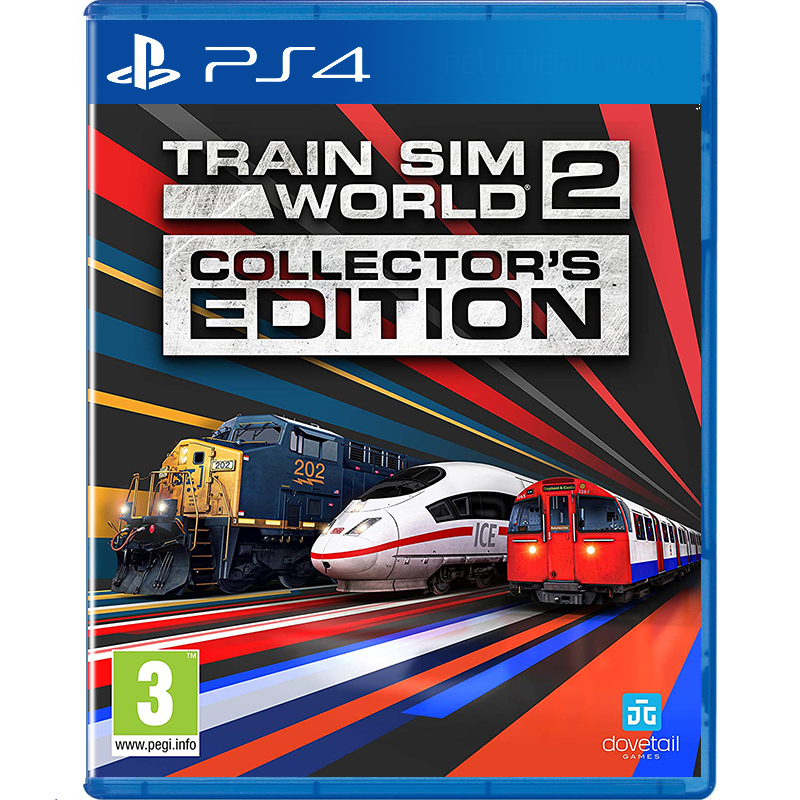 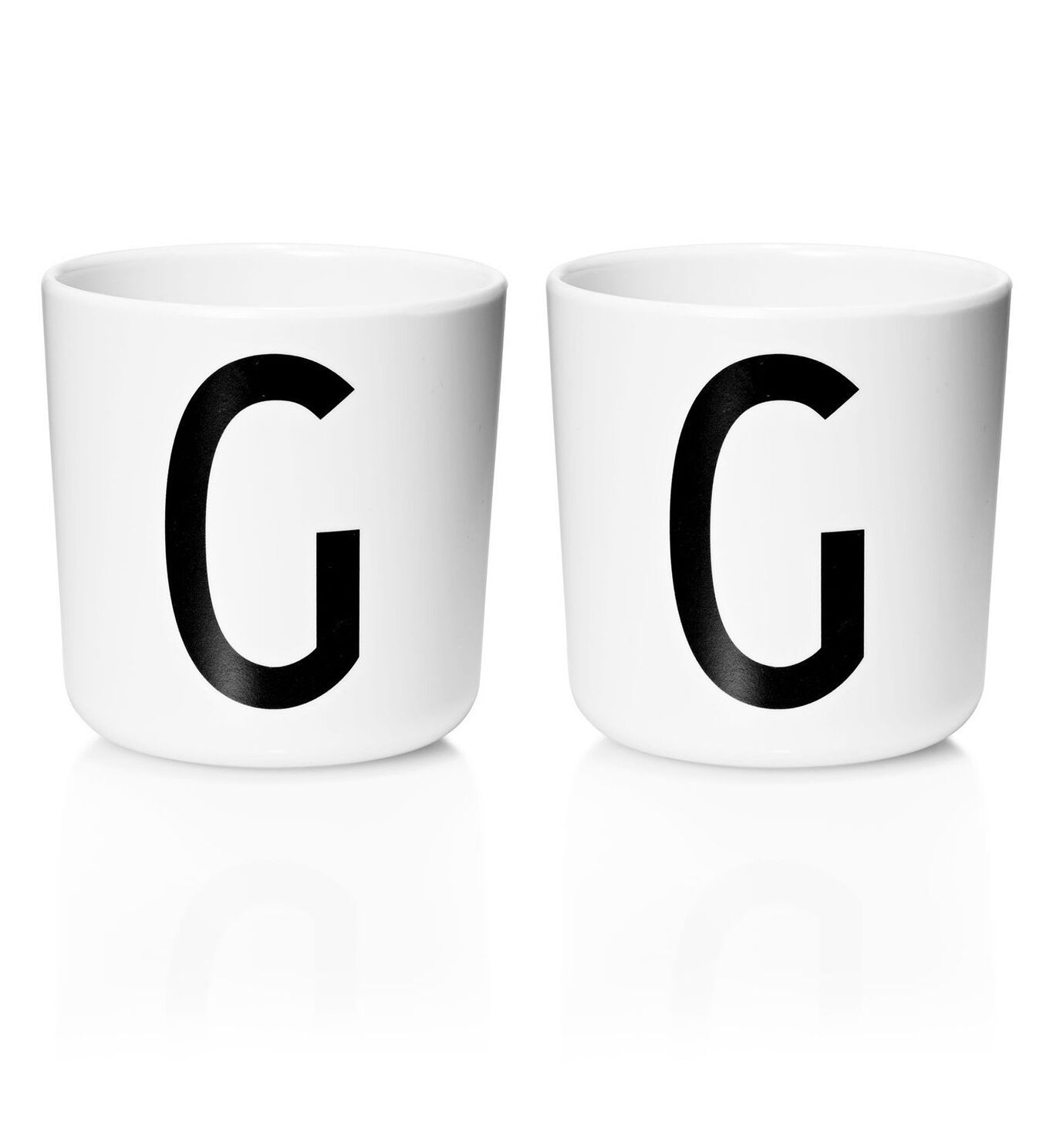 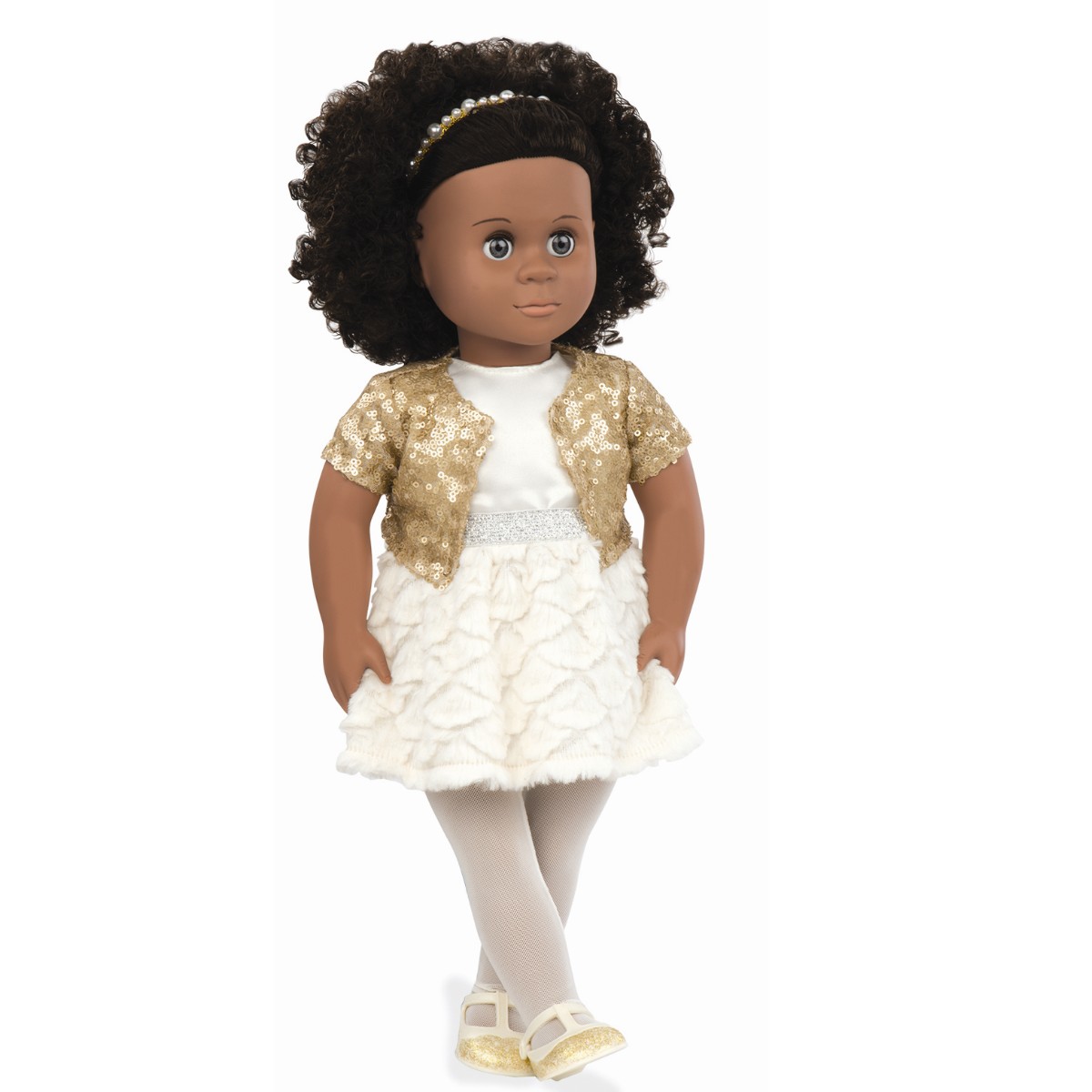