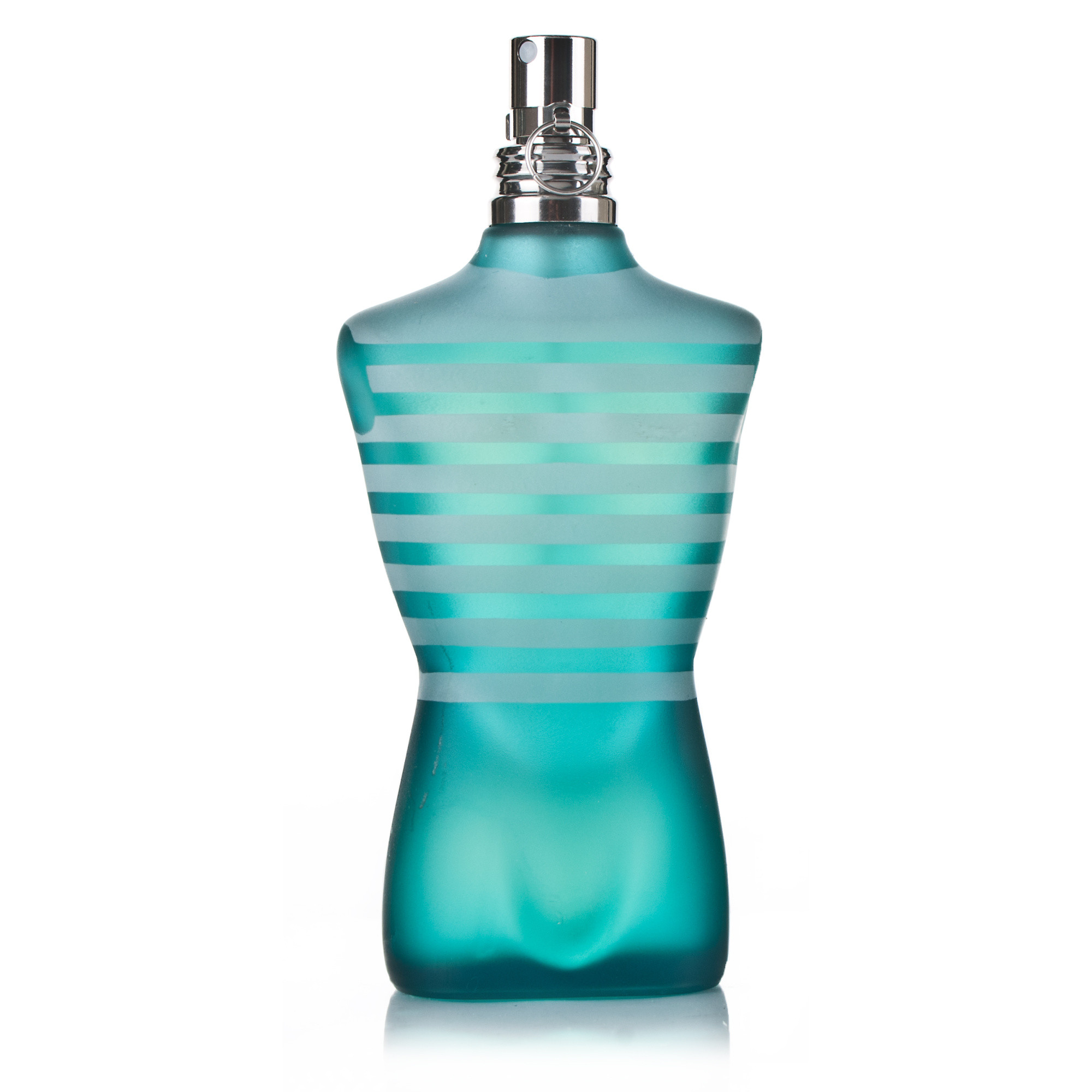 Jean Paul Gaultier “Le Male” Eau de Toilette for Men is both fresh and mild, strong and sensual.It can be used by men at all ages. NotesLe Male from Jean Paul Gaultier opens with mint, lavender and bergamot. The heart note comprise cinnamon, cumin and orange blossom which blend together to form a playful concert of freshness and warmth. At the base vanilla, Tonka, Sandal, and Cedar brighten up your senses, hitting the right nerves. Eau de ToiletteEau de Toilette is a type of perfume with a medium-low concentration of perfumed oils. It is made with around 10% concentrated aromatic compounds.It generally has more water than ethanol in it and is less concentrated than Eau de Parfum.You apply an Eau de Toilette on pulse point, so that the fragrance has an opportunity to blossom upwards around you. Jean Paul GaultierJean Paul Gaultier is a French fashion designer born in 1952 in Arcueil, Val-de-Marne, France.When he was only 18, he joined the house of Pierre Cardin, and the debut of Gaultier’s own collection was in 1976, but he did not officially launch his own design house until 1982.His style is known to challenge standard views of fashion.He collaborated with Madonna in 1990 to create her infamous conical bras. In 2003 he became head designer at Hermes where he worked until 2011.Diet Coke appointed Gaultier as its new creative director in 2012. 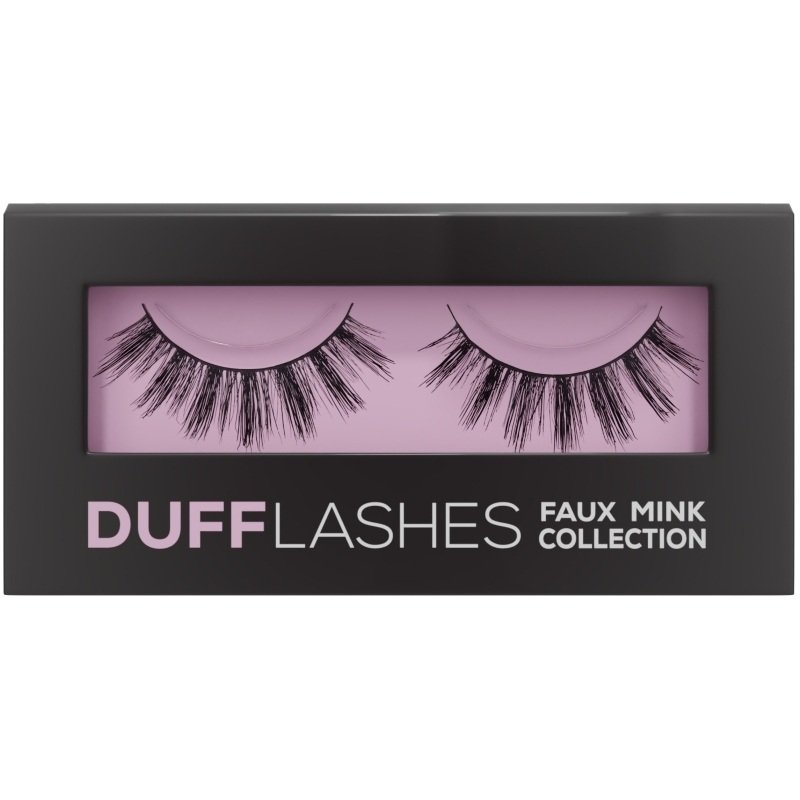 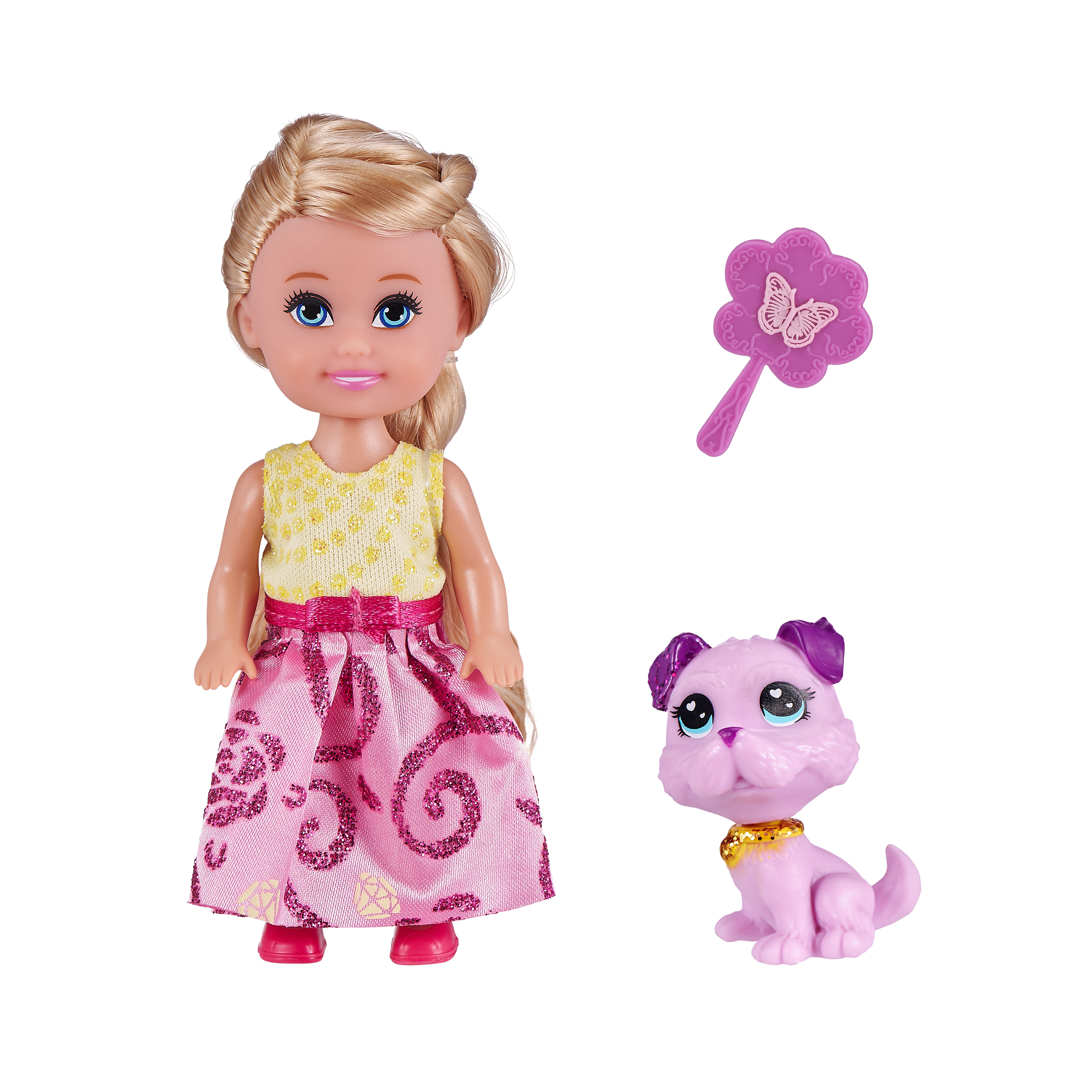 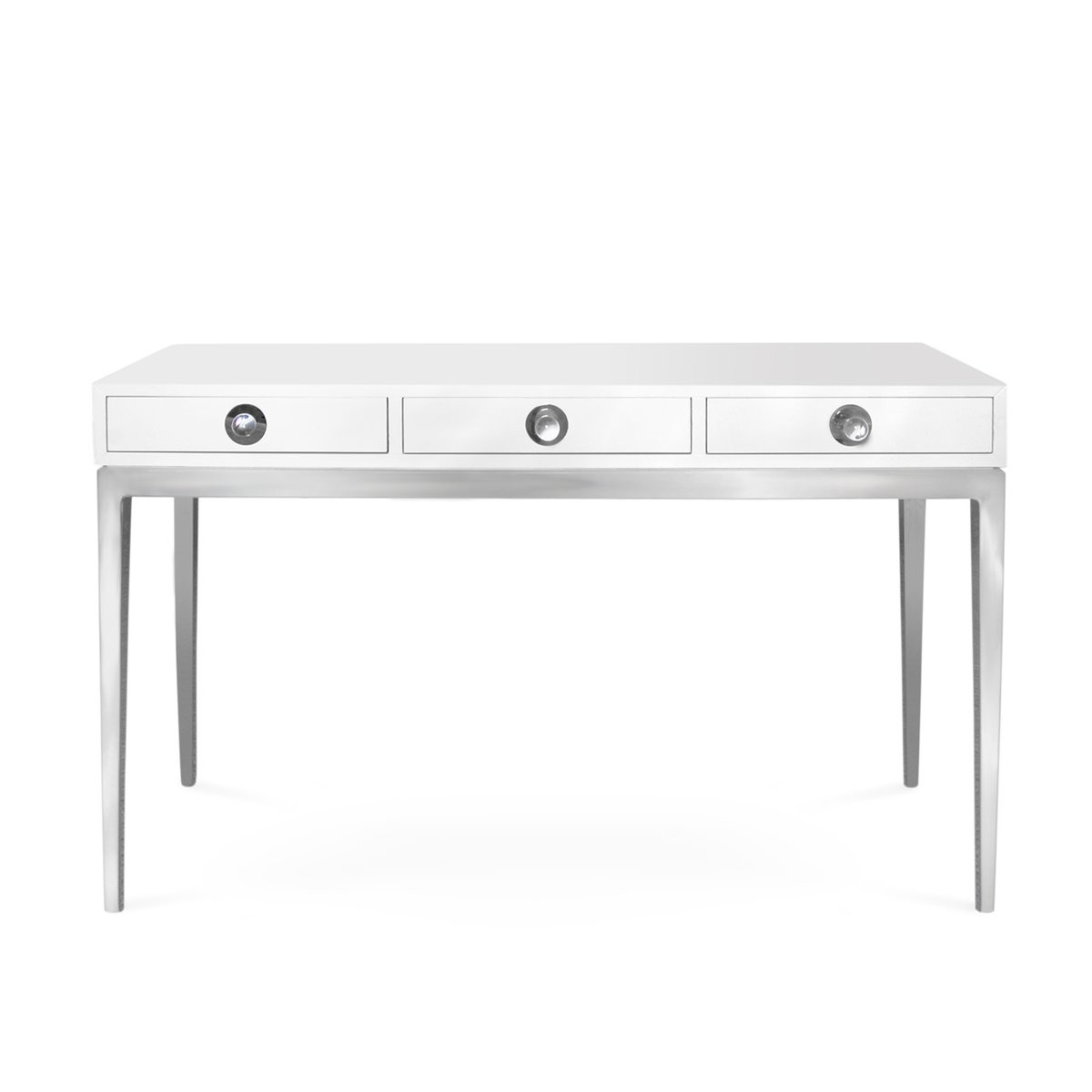 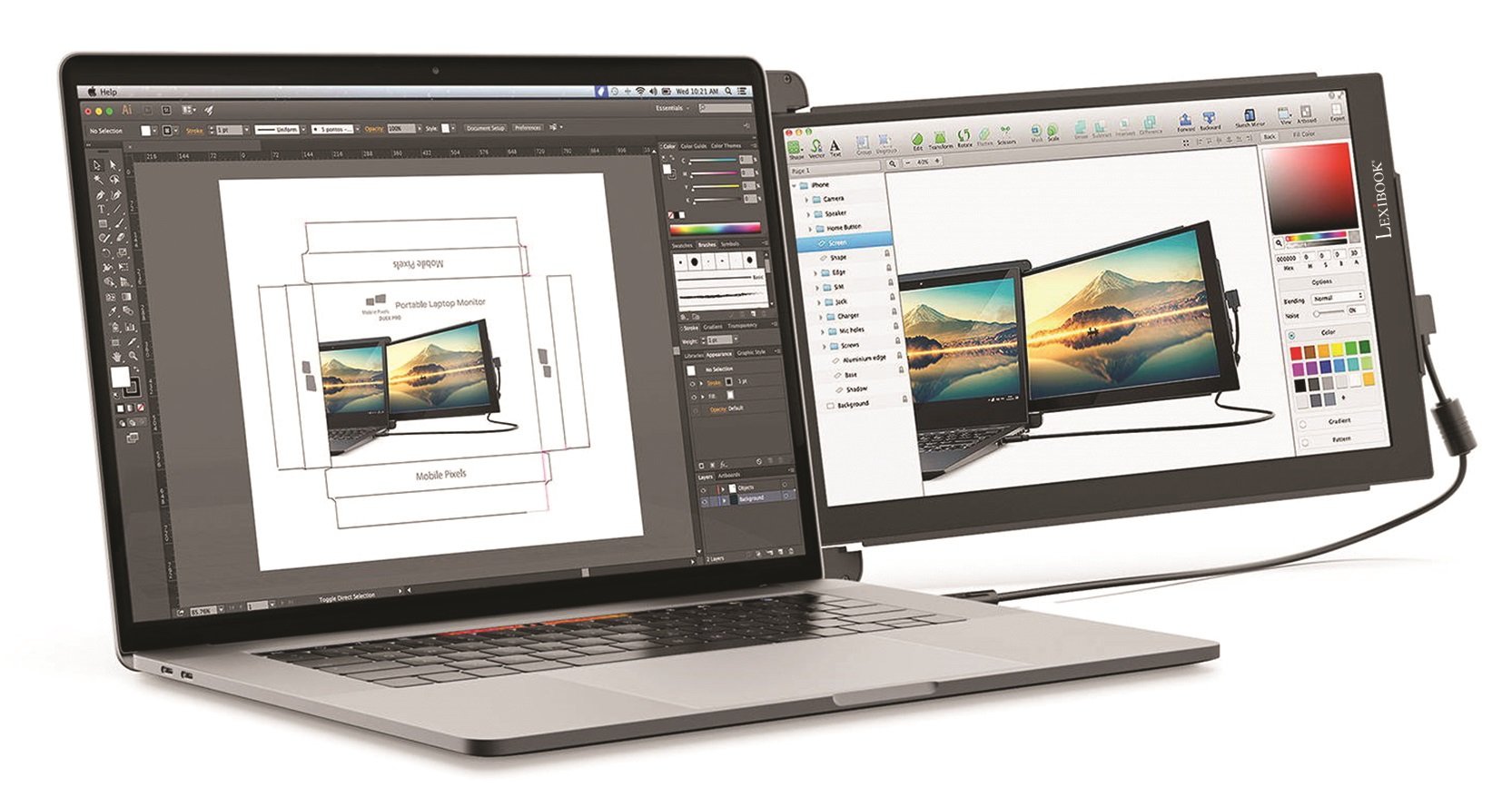 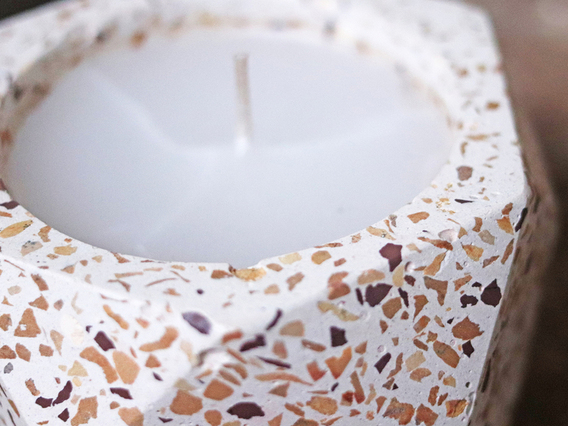 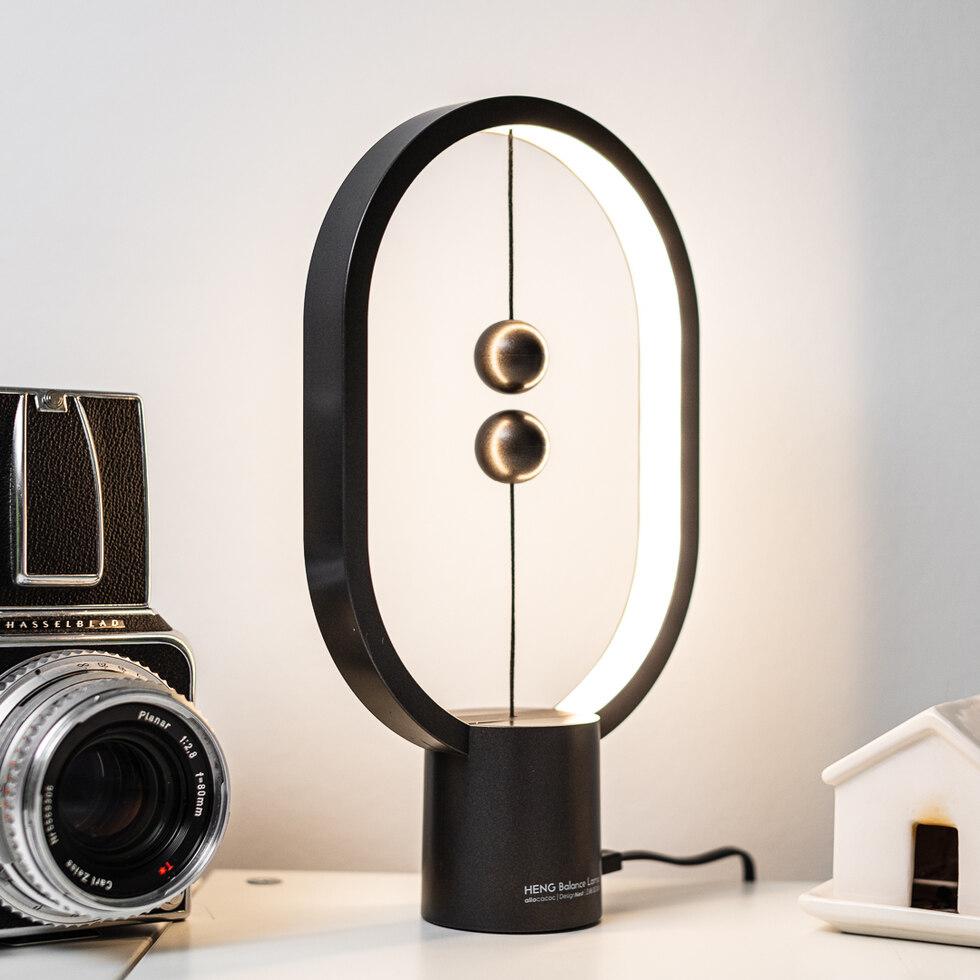 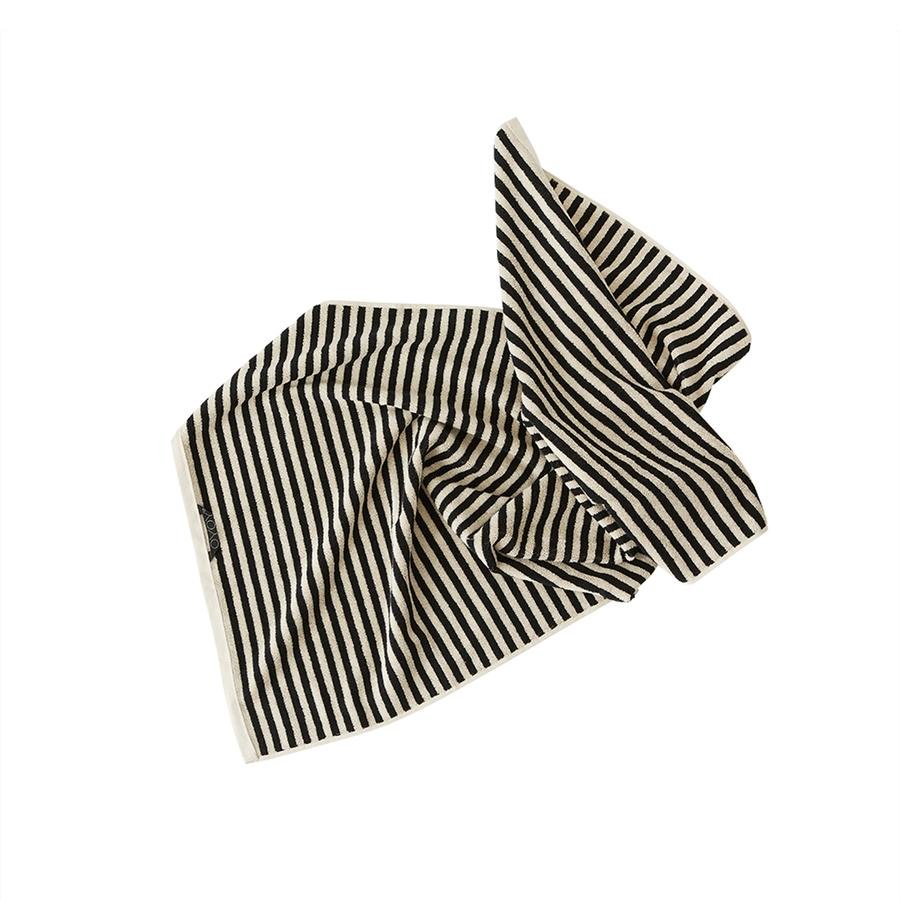 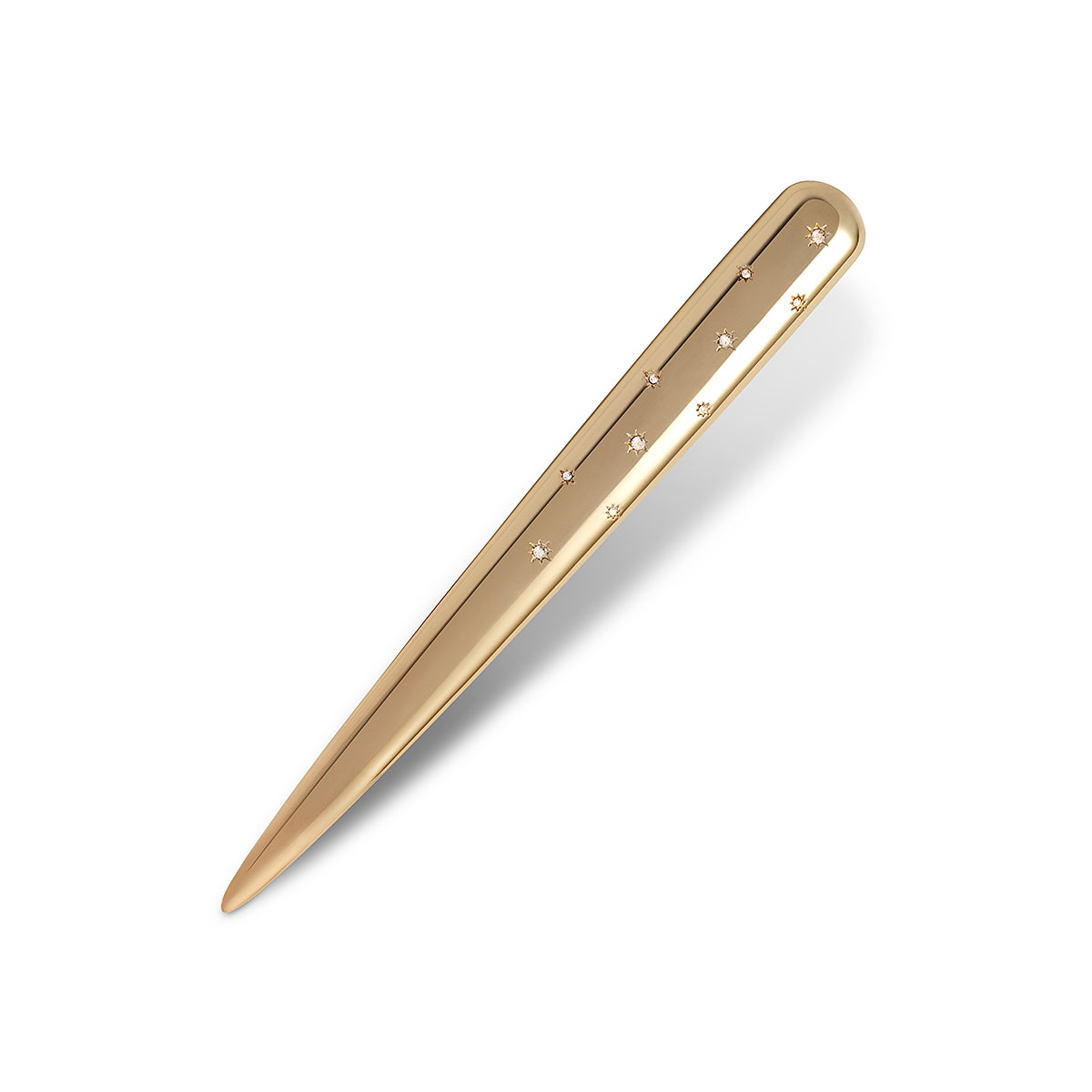 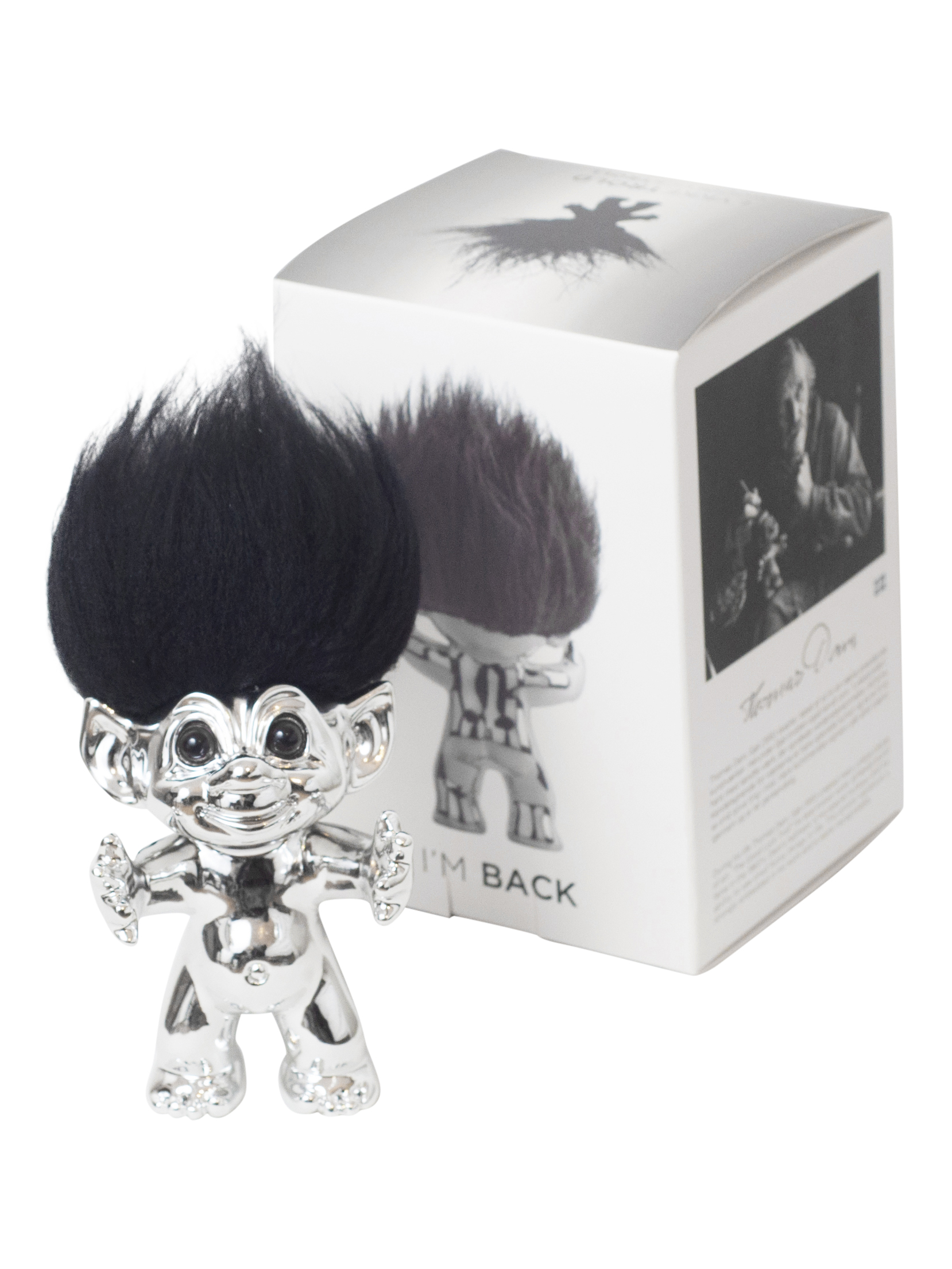 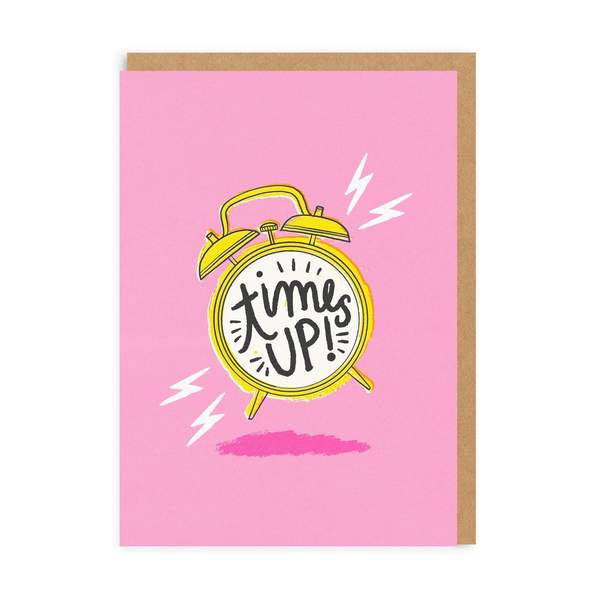 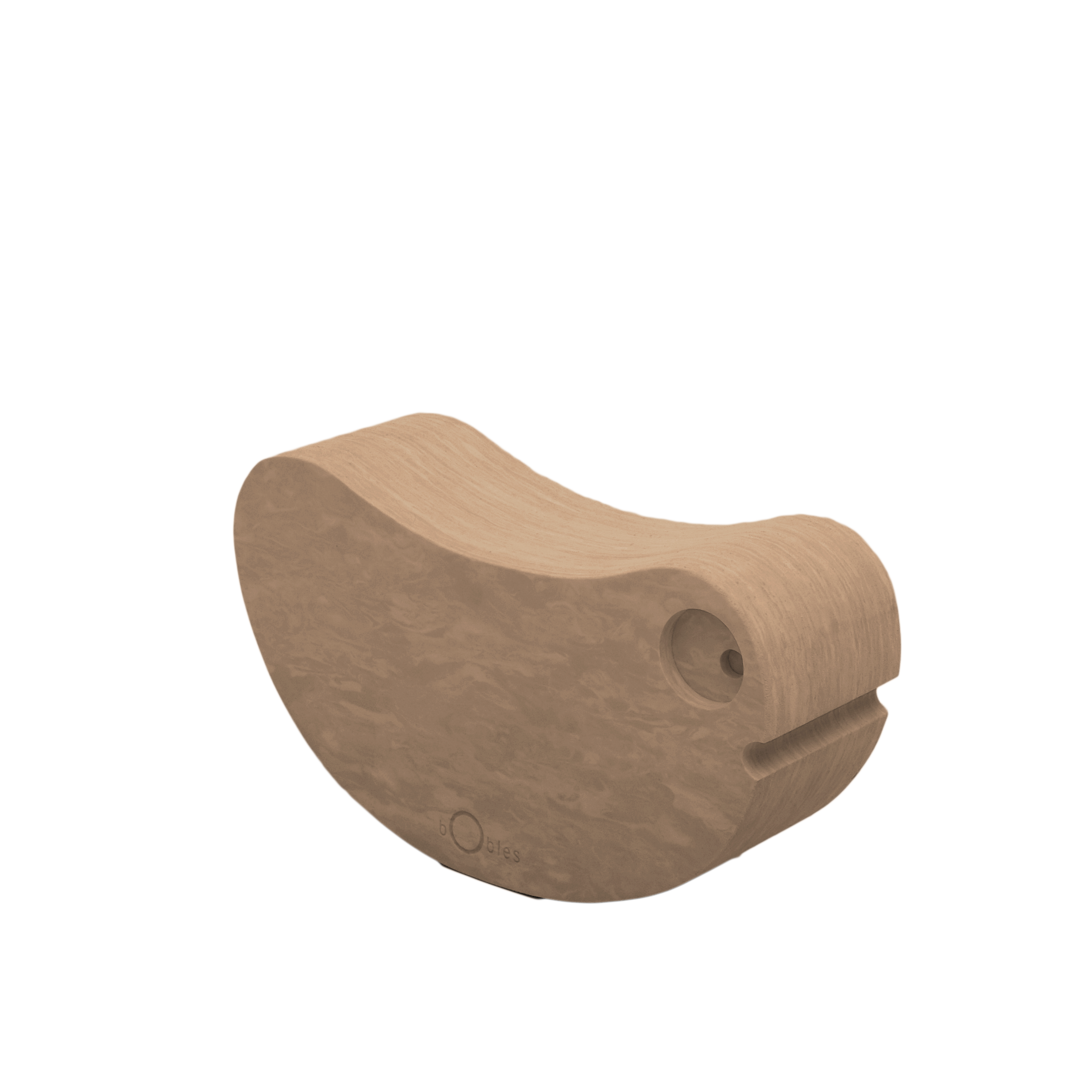 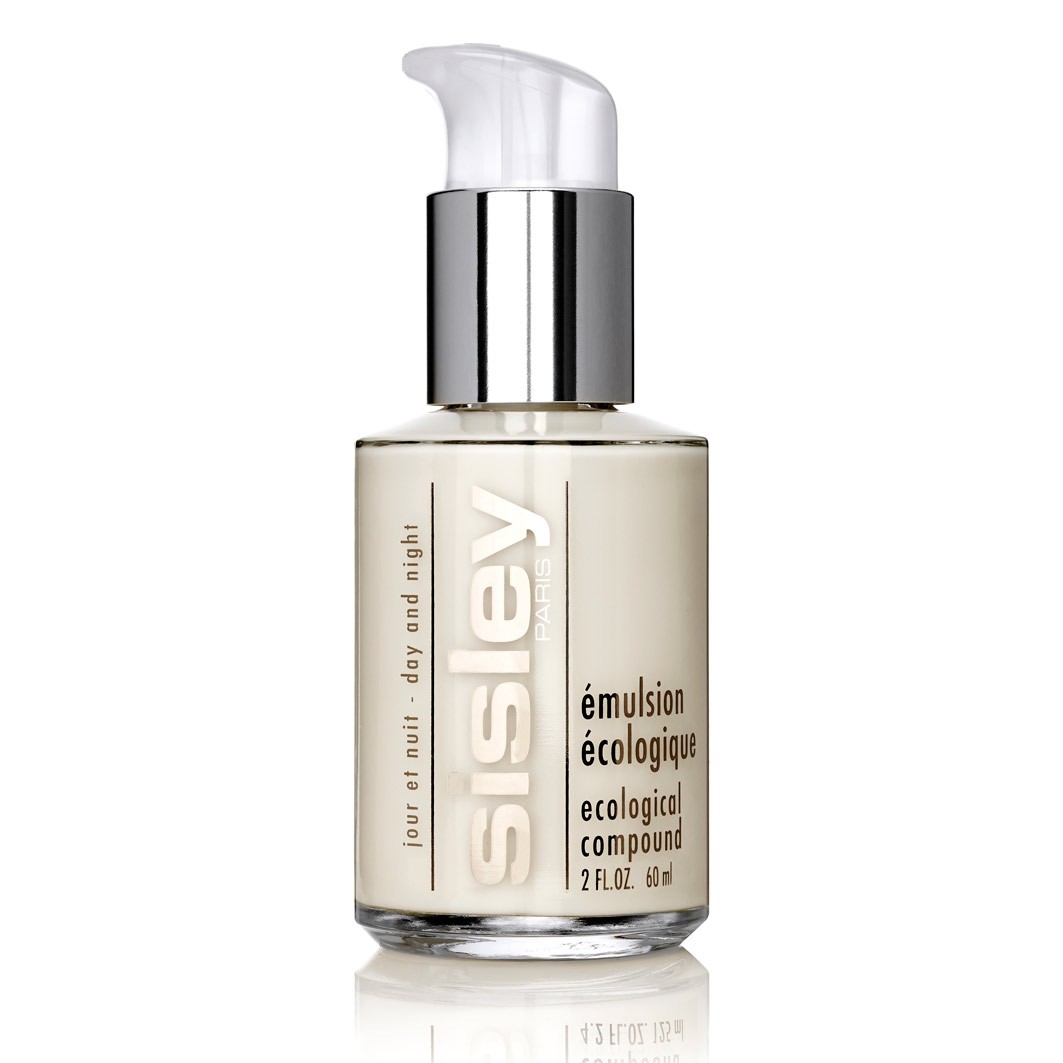