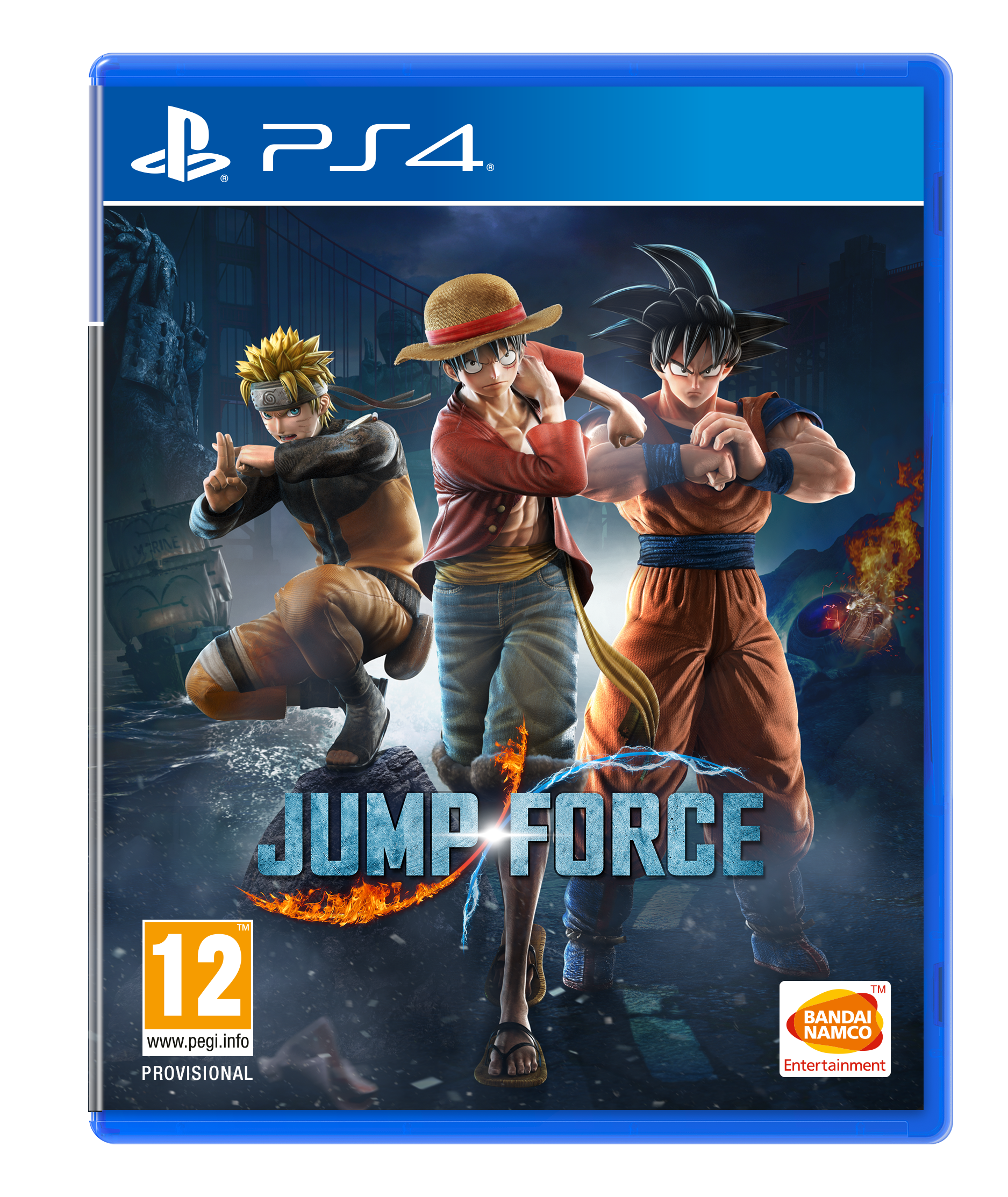 For the first time ever, the most famous Manga heroes are thrown into a whole new battleground: our world. Uniting to fight the most dangerous threat, the Jump Force will bear the fate of the entire human kind.Celebrating the 50th Anniversary of the famous Weekly Jump Magazine, Jump Force is also making the most of latest technologies to bring characters to life in a never-seen-before realistic design.A unique setting, merging the Jump World and the Real World. The Jump Force, an alliance of the most powerful Manga heroes from Dragon Ball, One Piece, Naruto and much moreRealistic graphics bring Manga characters to life like never before 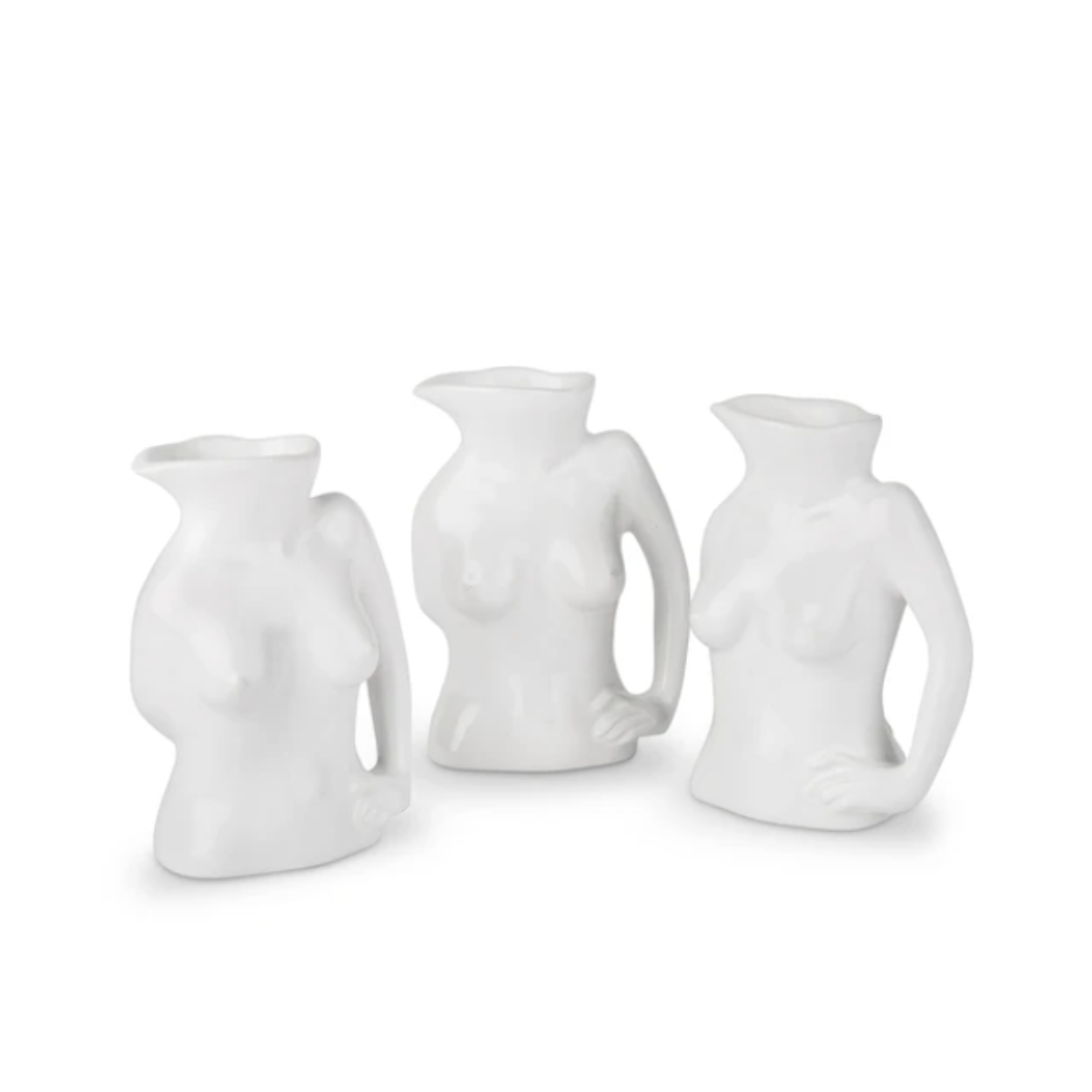 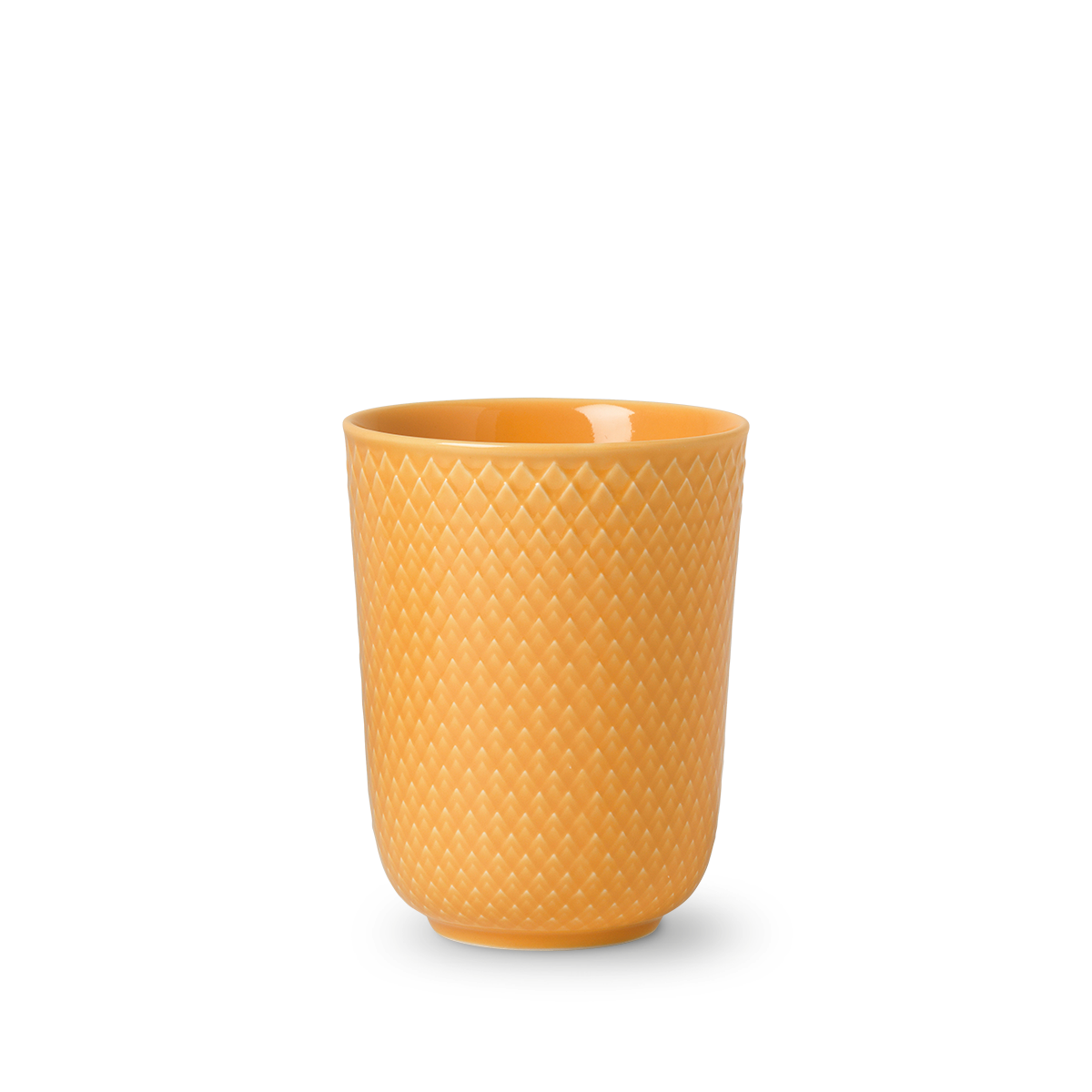 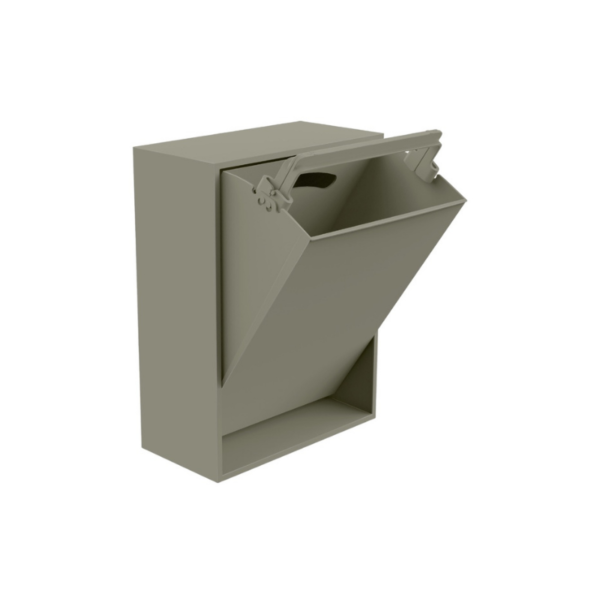 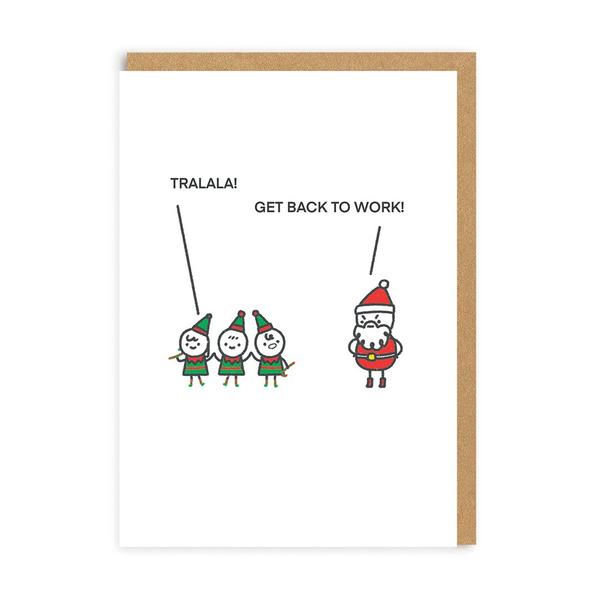 Get Back To Work Christmas Card
2.95 GBP
Buy Now 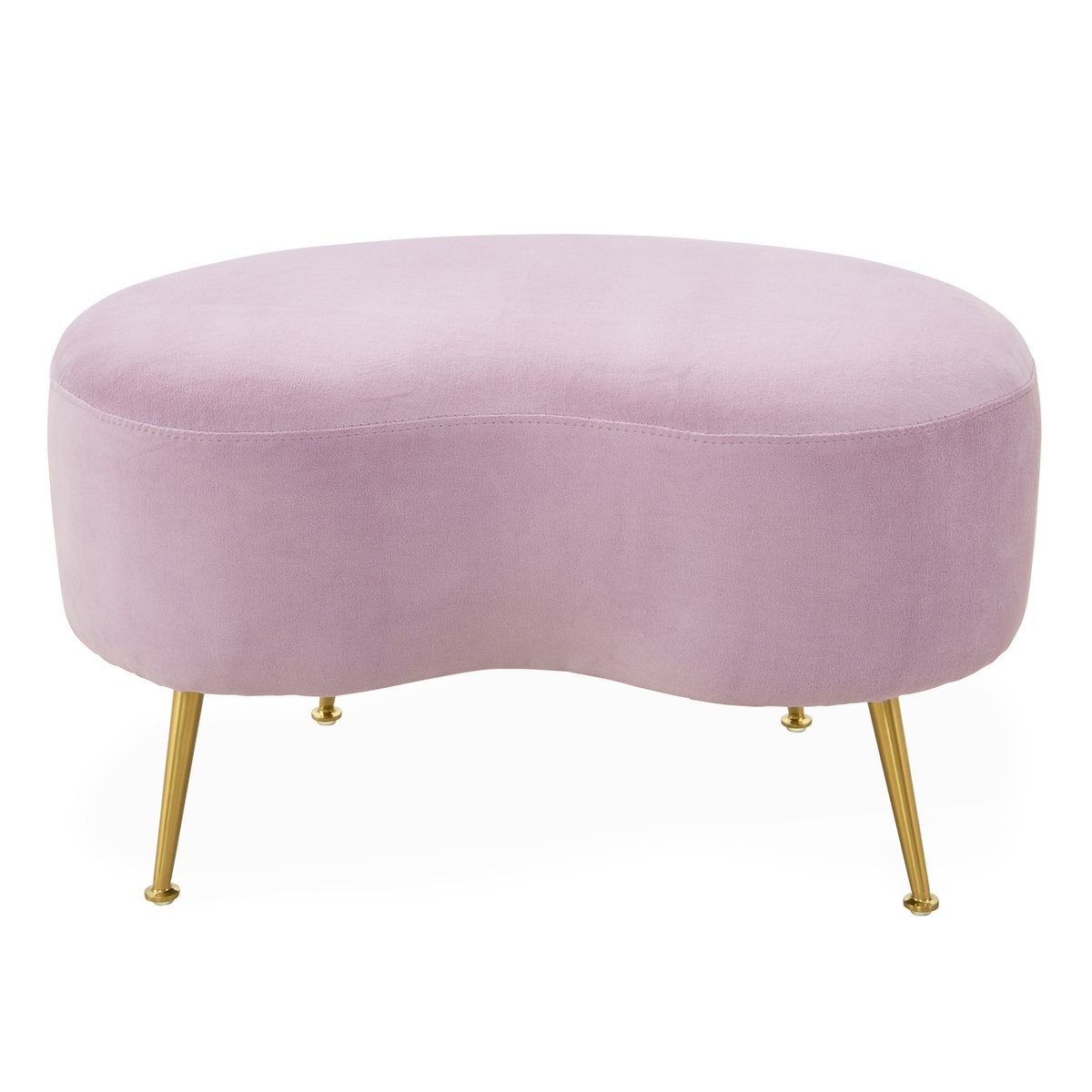 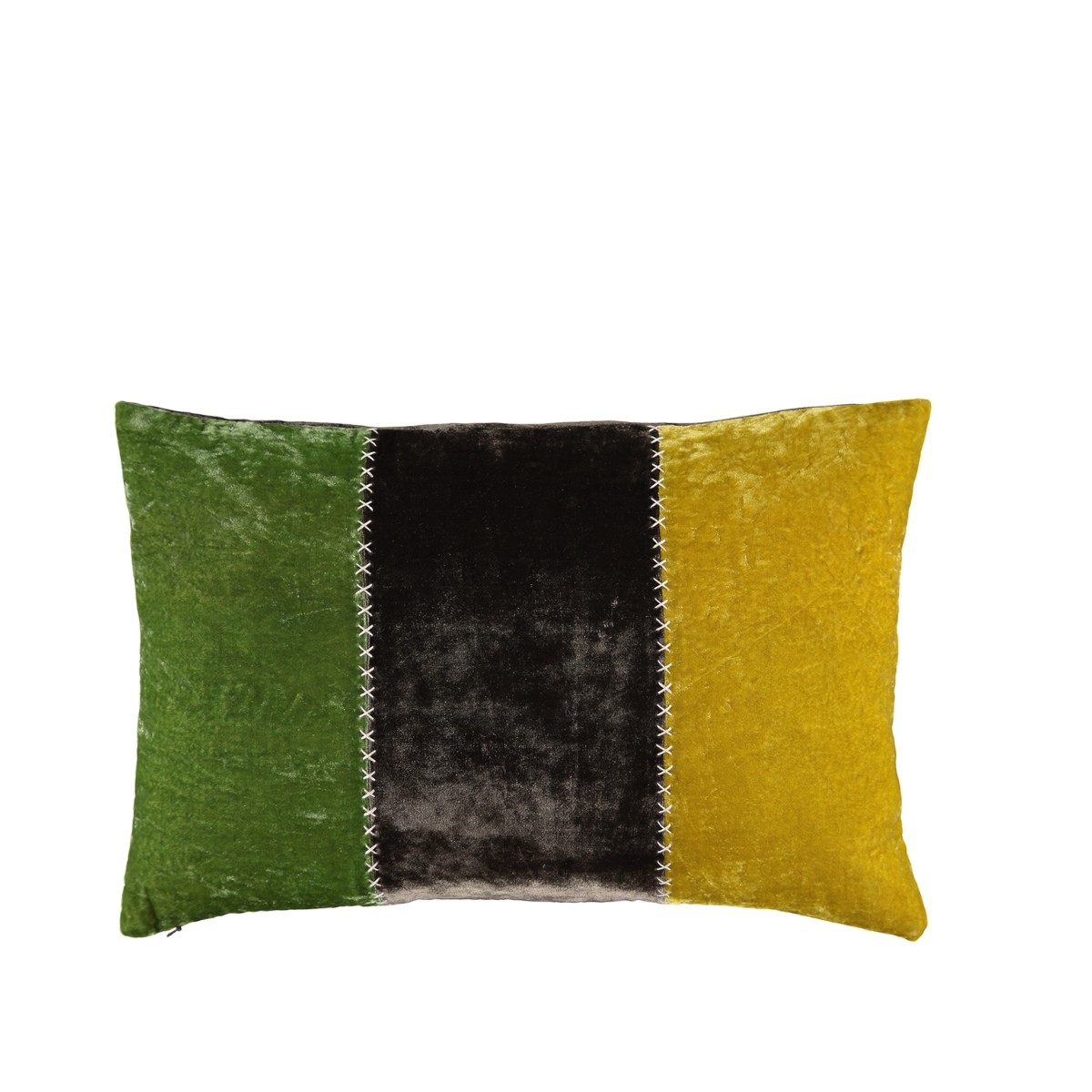 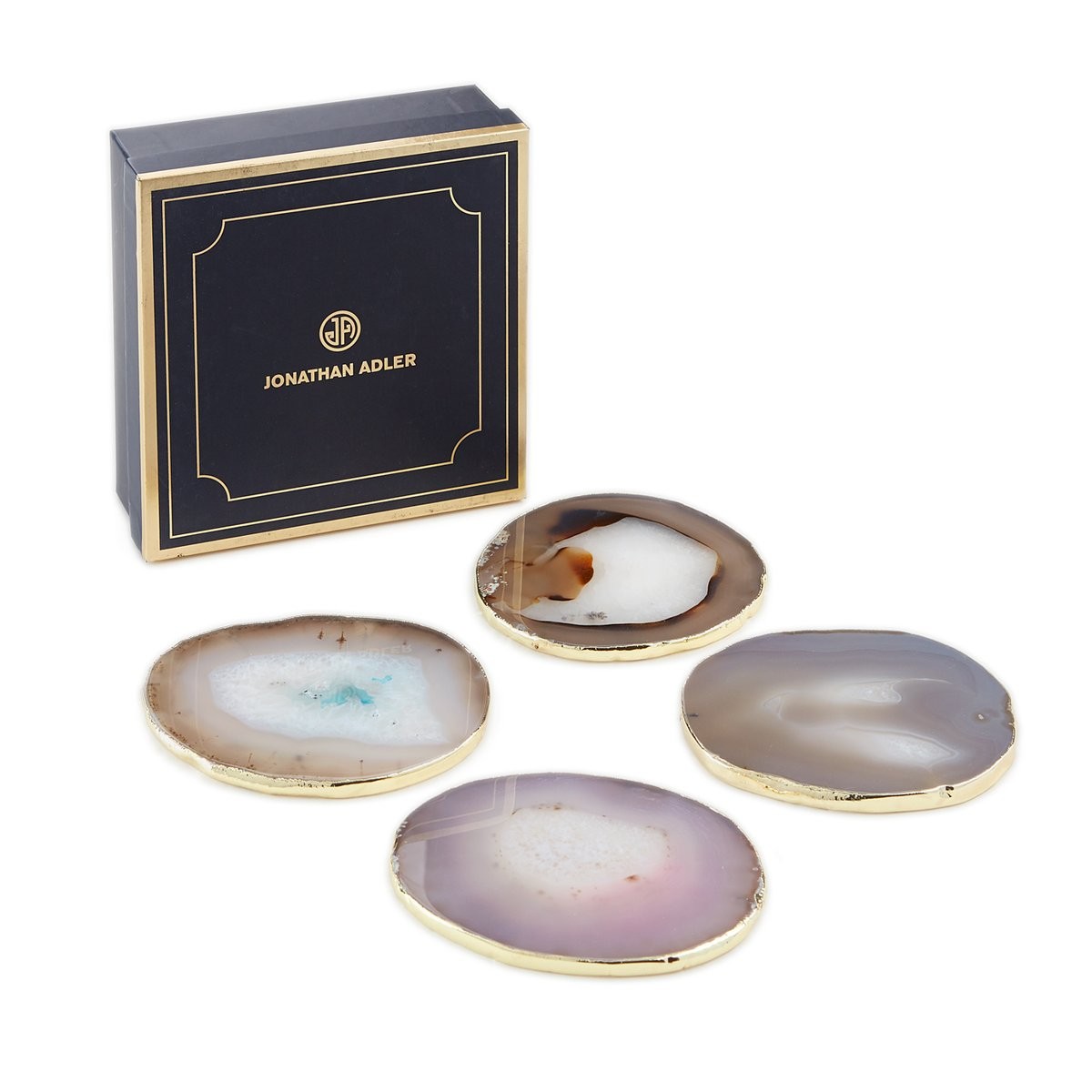 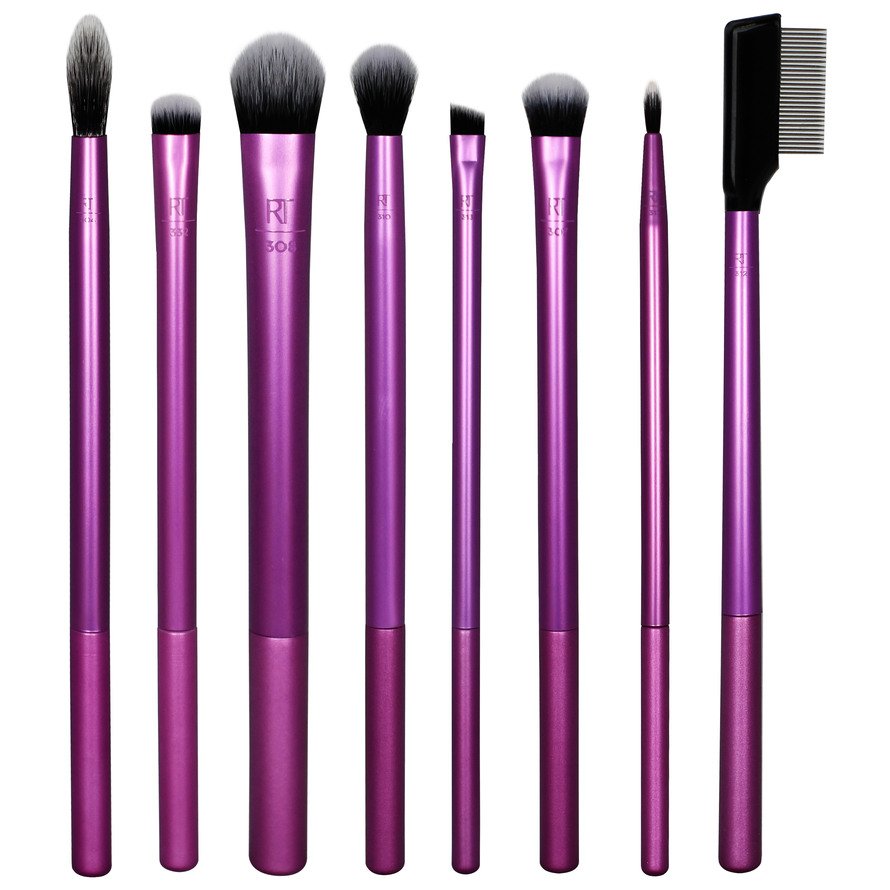 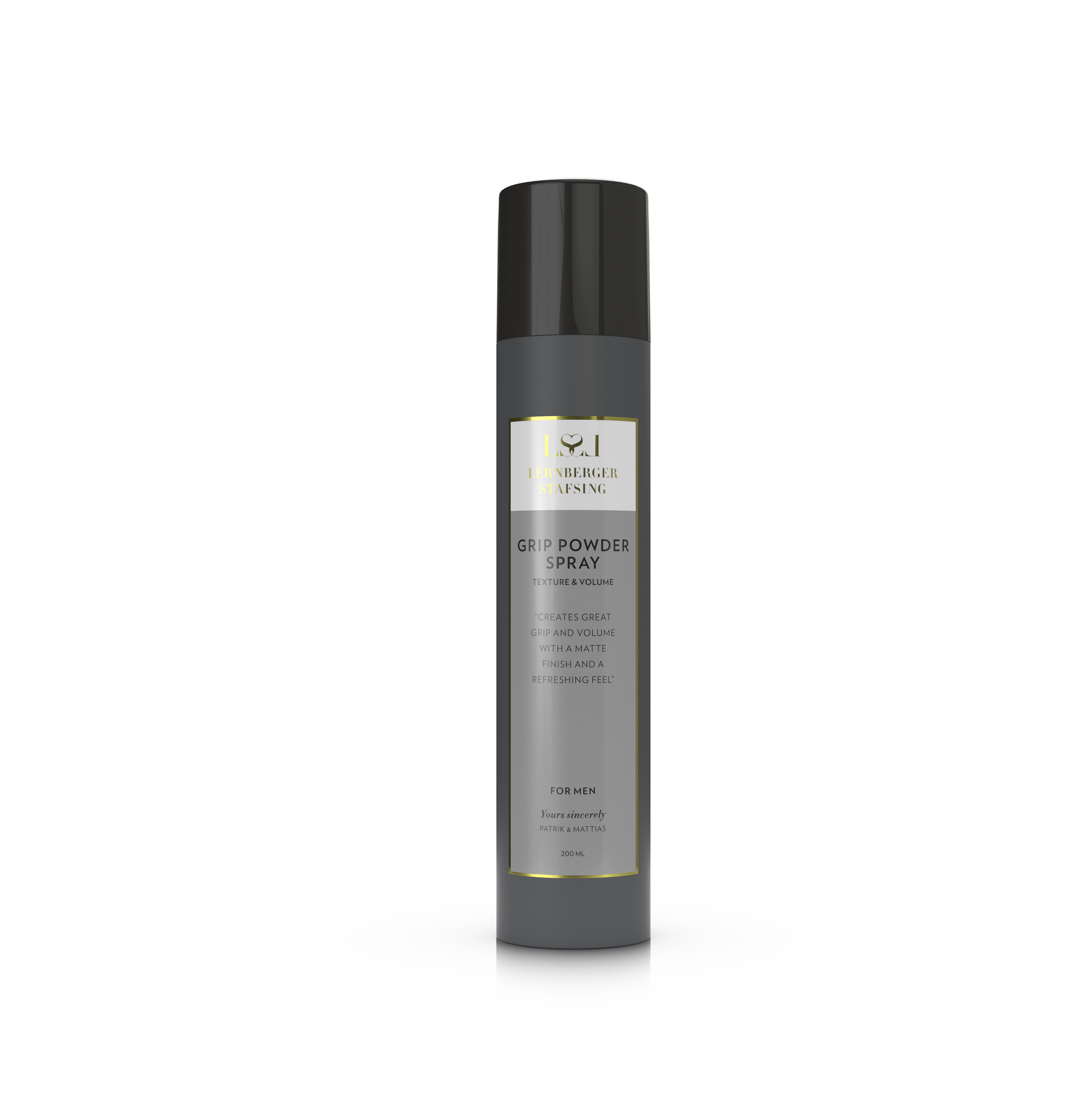 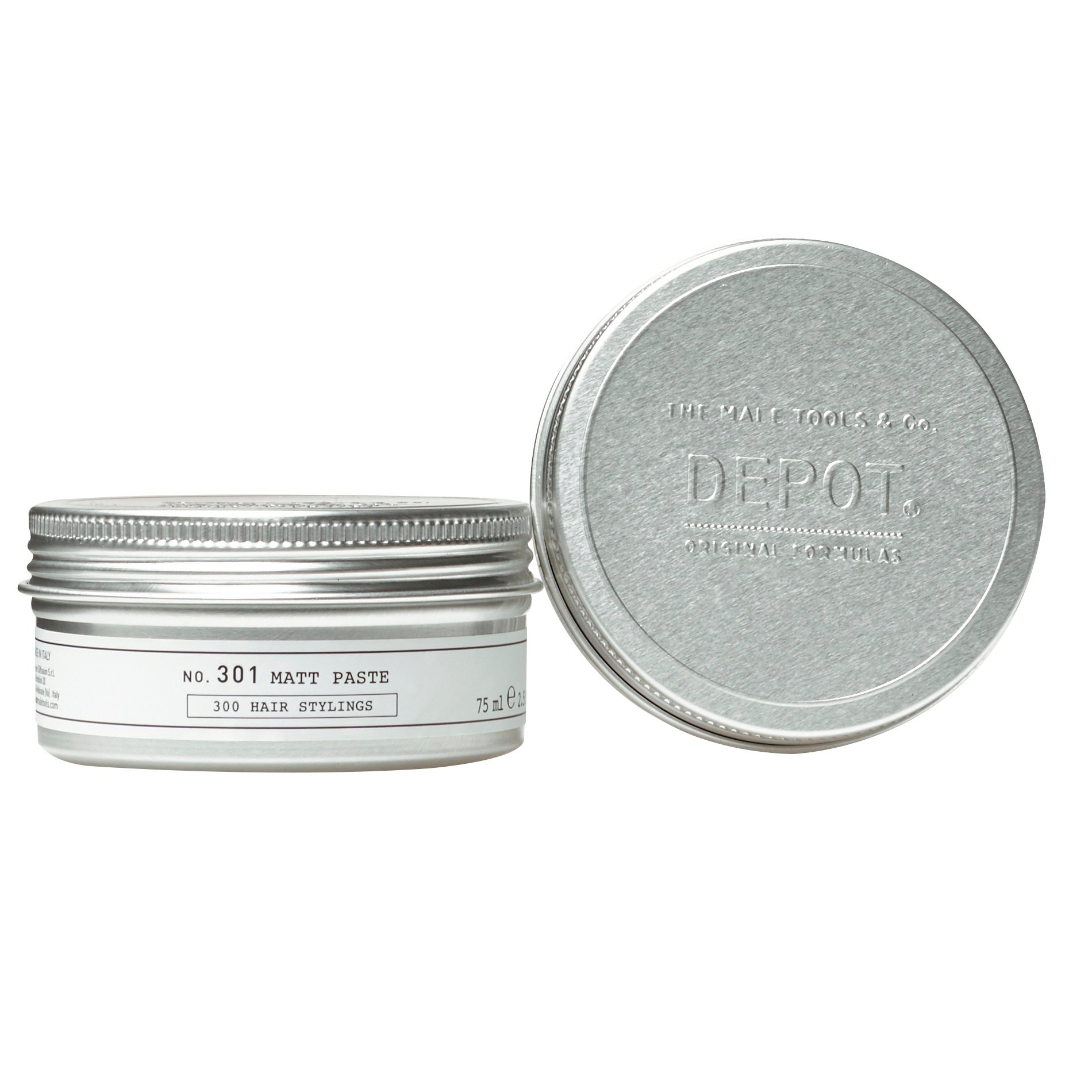 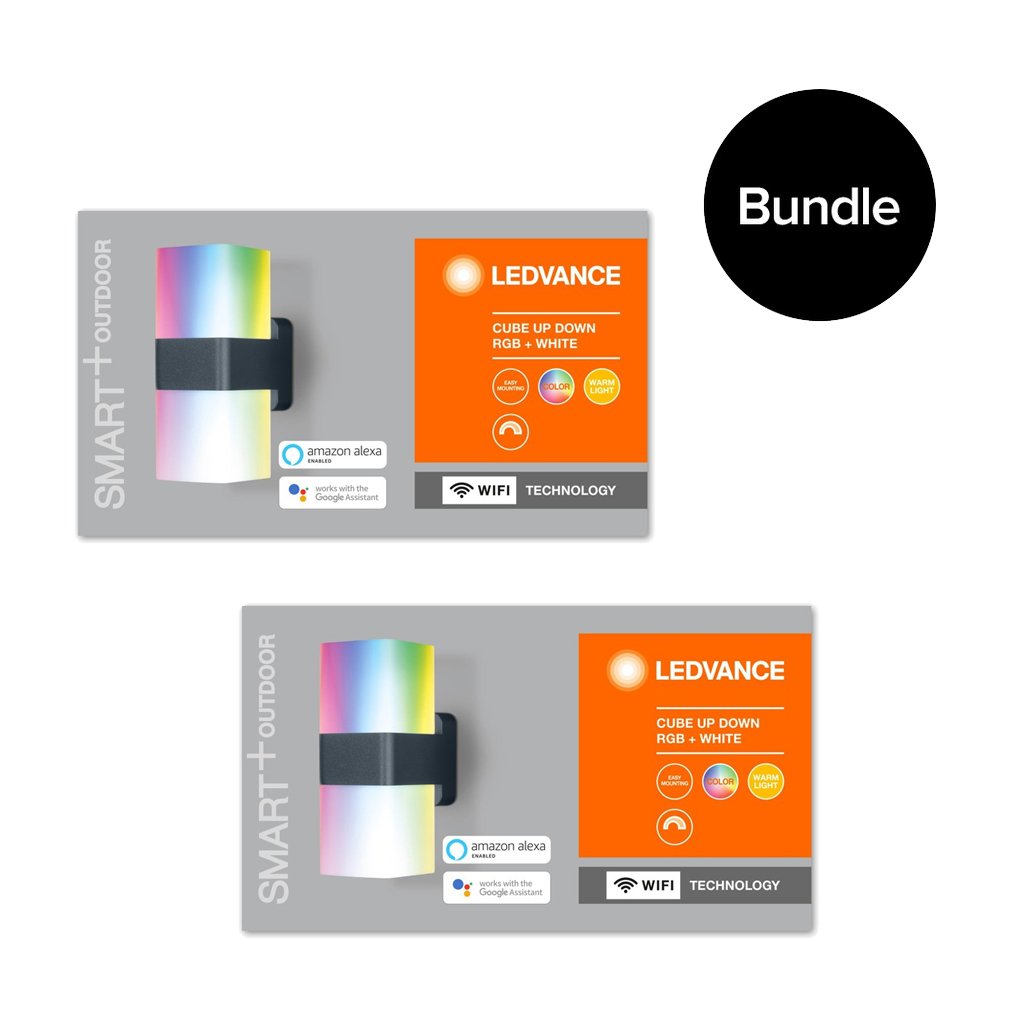 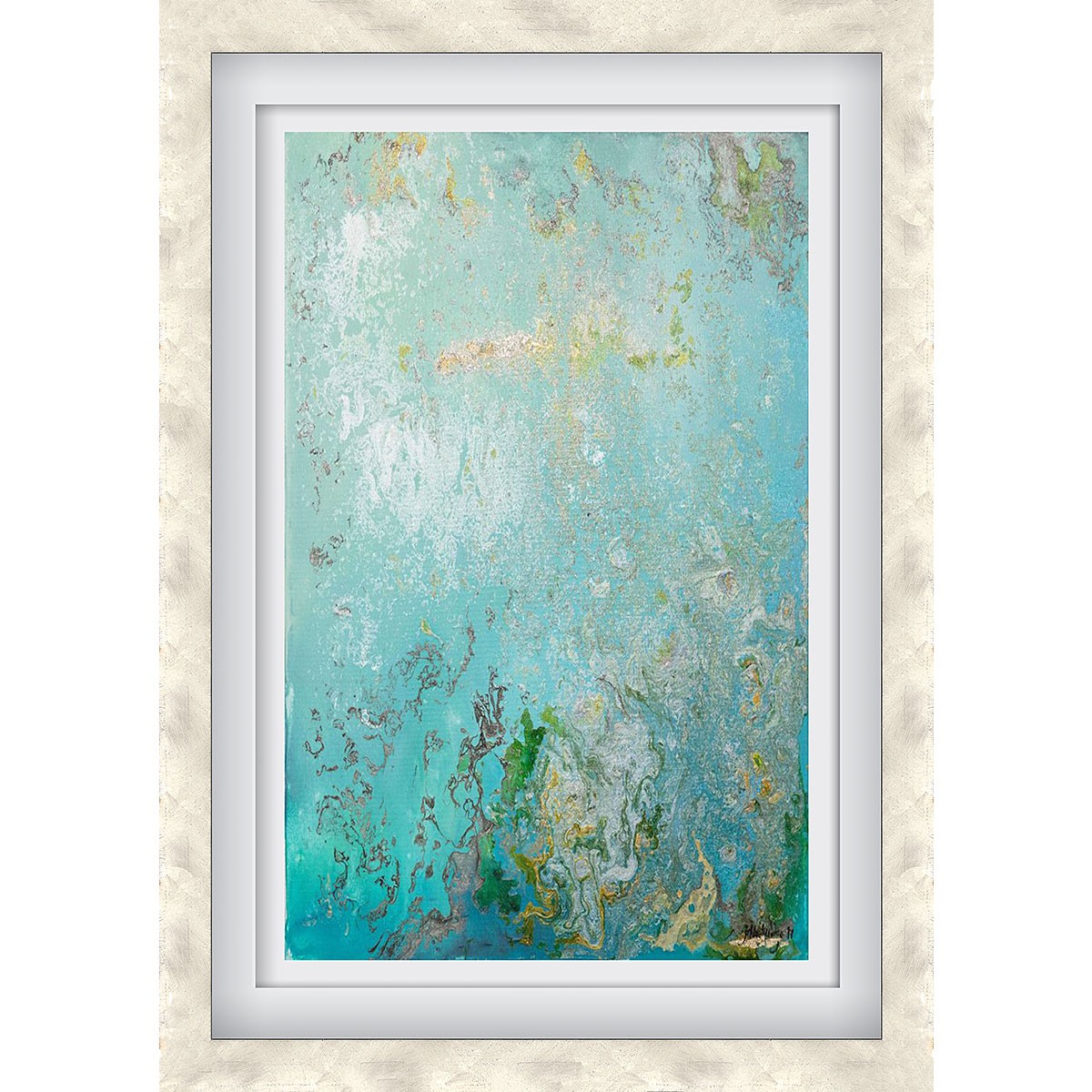