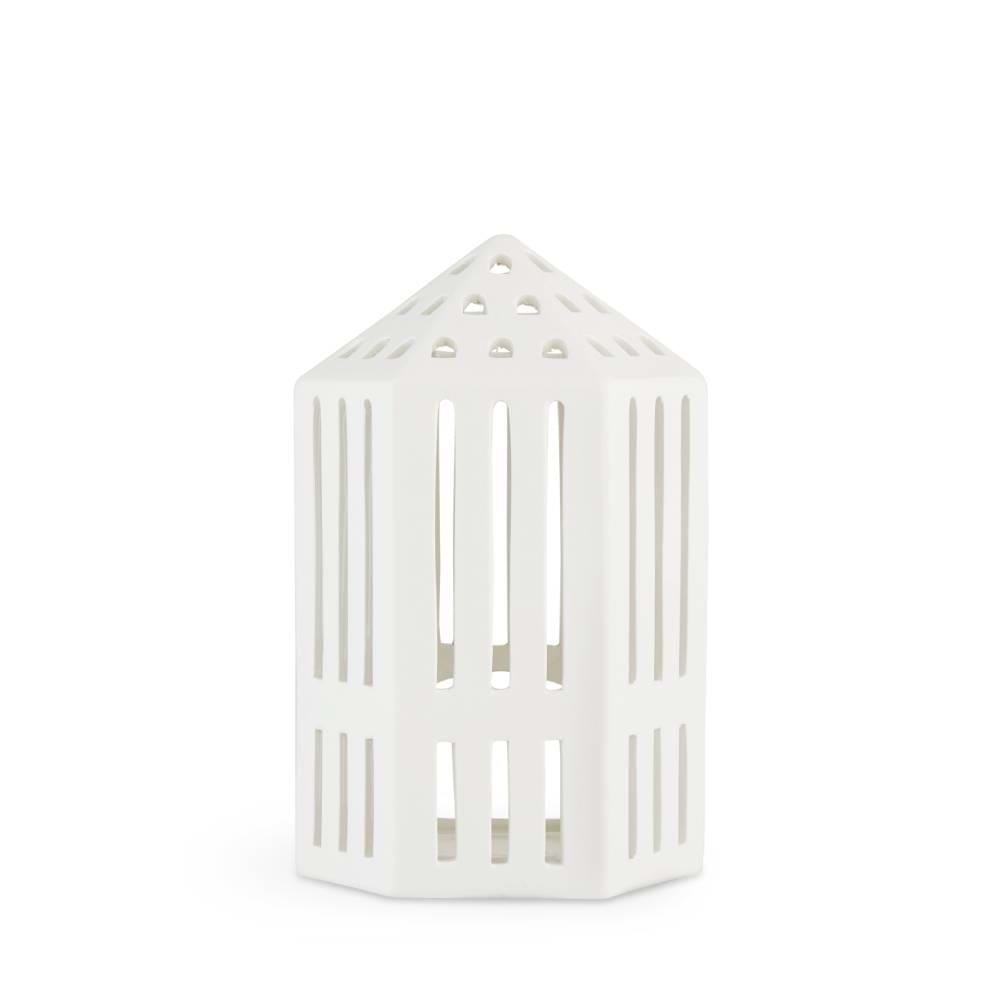 Kähler Urbania Light House Galleri Urbania is a beautiful and modern candle holder series from Kähler, where a rigorous look becomes mixed with the warm feelings from the candle. The light is closed in white faience. The small holes on the holder create a playful light, where the candle’s heat and light can shine through. Use them together or separately. Check out other candle holders in Kähler’s series. Useful information about Kähler Urbania Light House Galleri Size: 12 x 18,5 x 10,5Material: PorcelainKähler – Art since 1839Kähler is known for beautiful products in ceramics that in a timeless manner appeal to all but are interpreted individually. Thanks to the popular design names as Louise Campbell, Cecilie Manz and Jeanette List Amstrup, we know Kähler as a brand with strong artistic identity, but what few know is that since 1839 the company has cooperated with the best Danish artists and has received many international design prizes over the years. 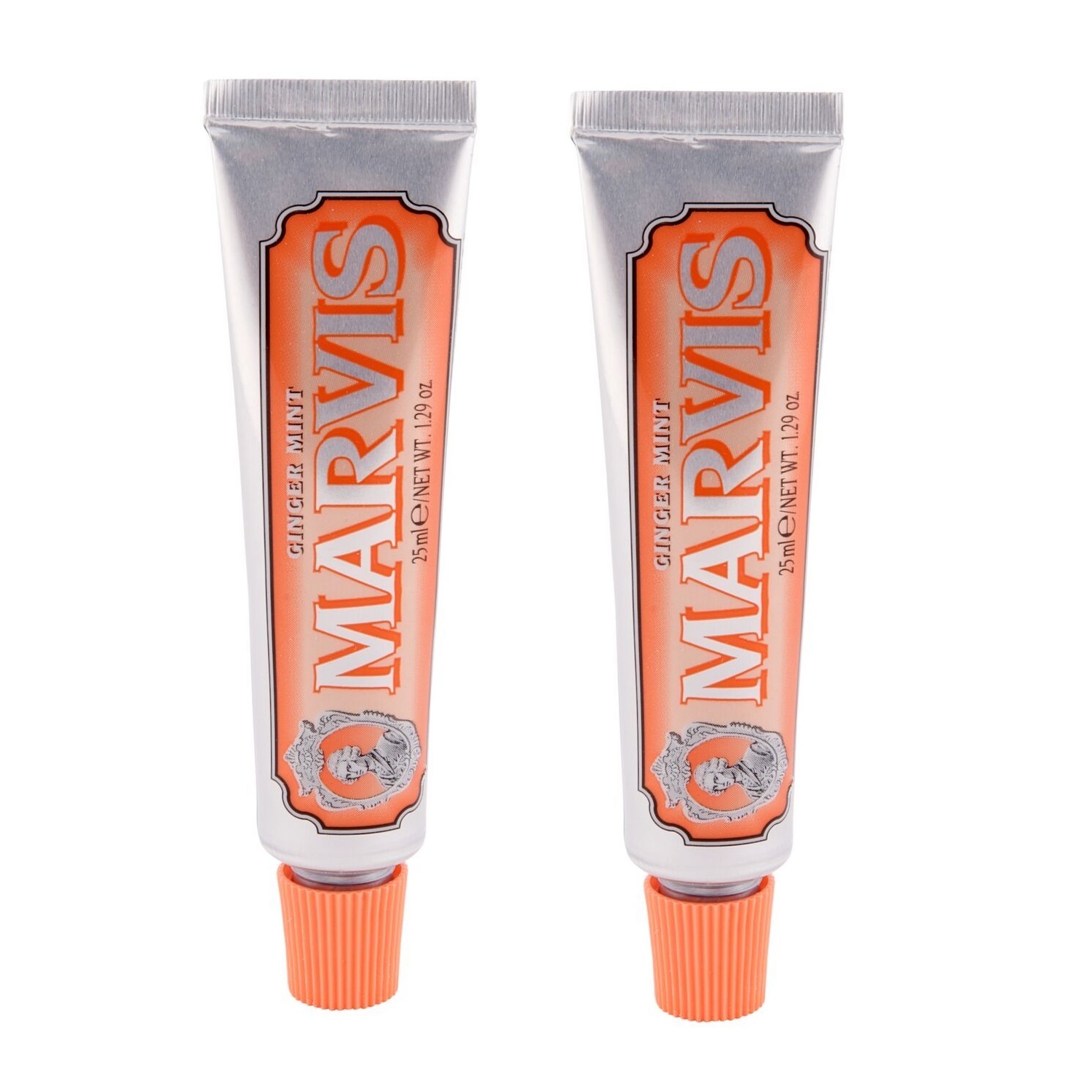 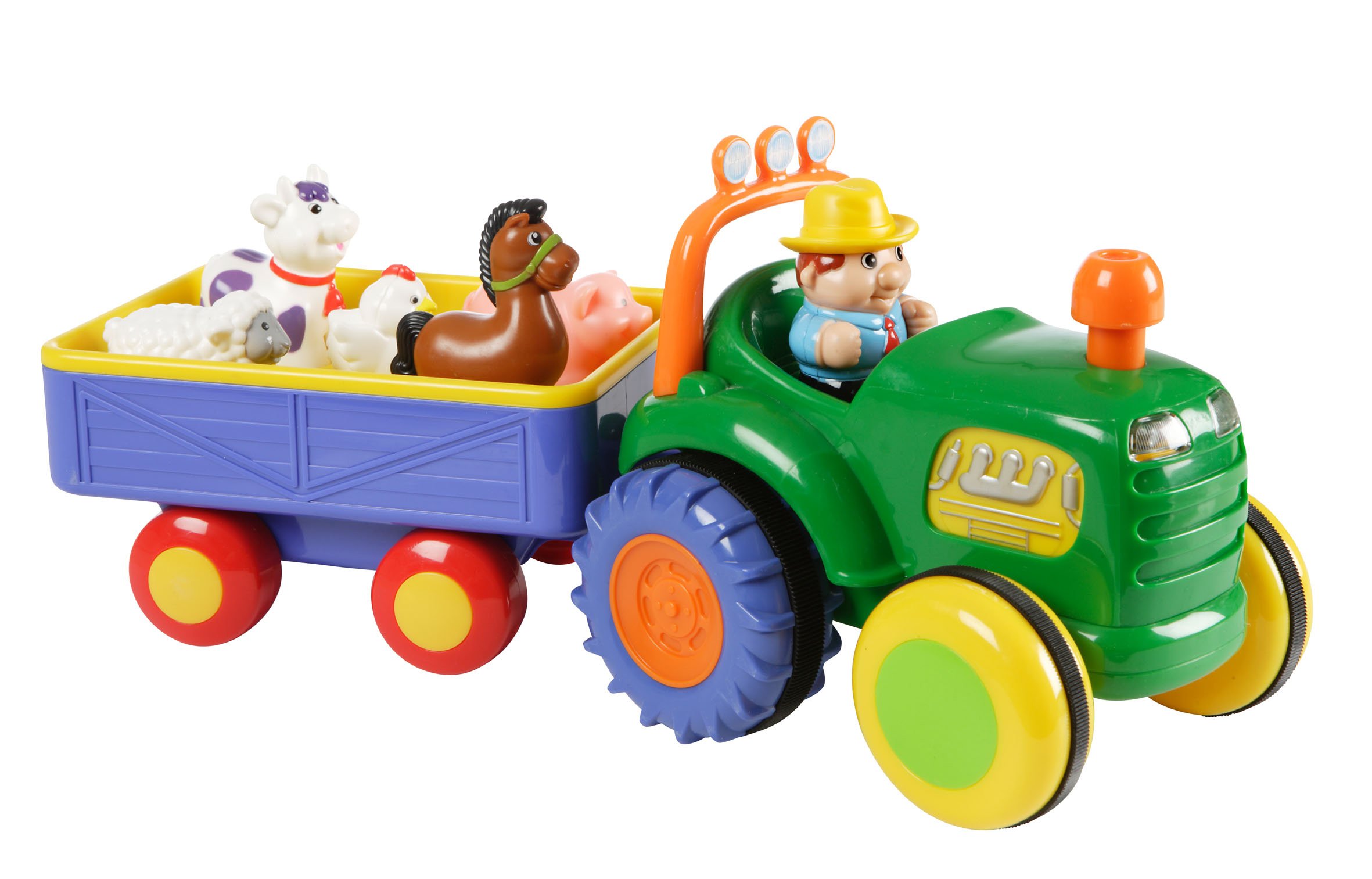 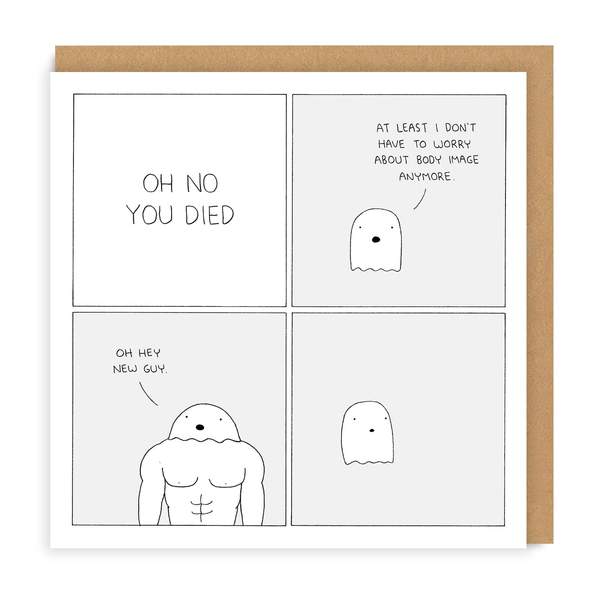 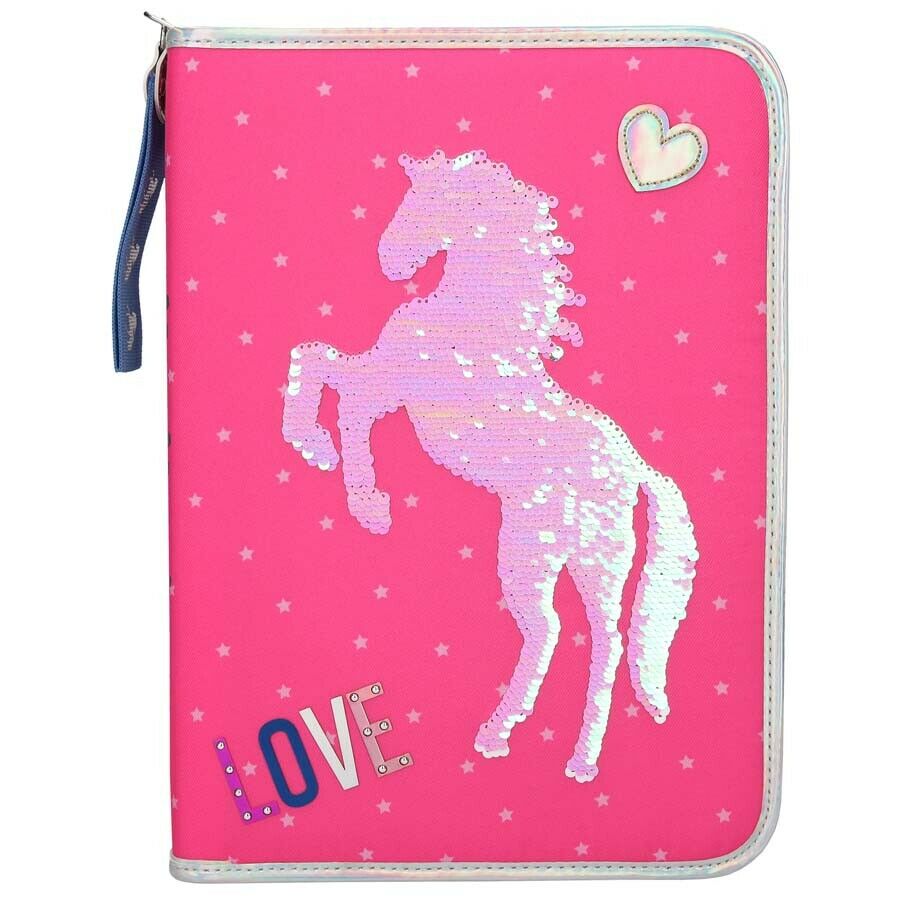 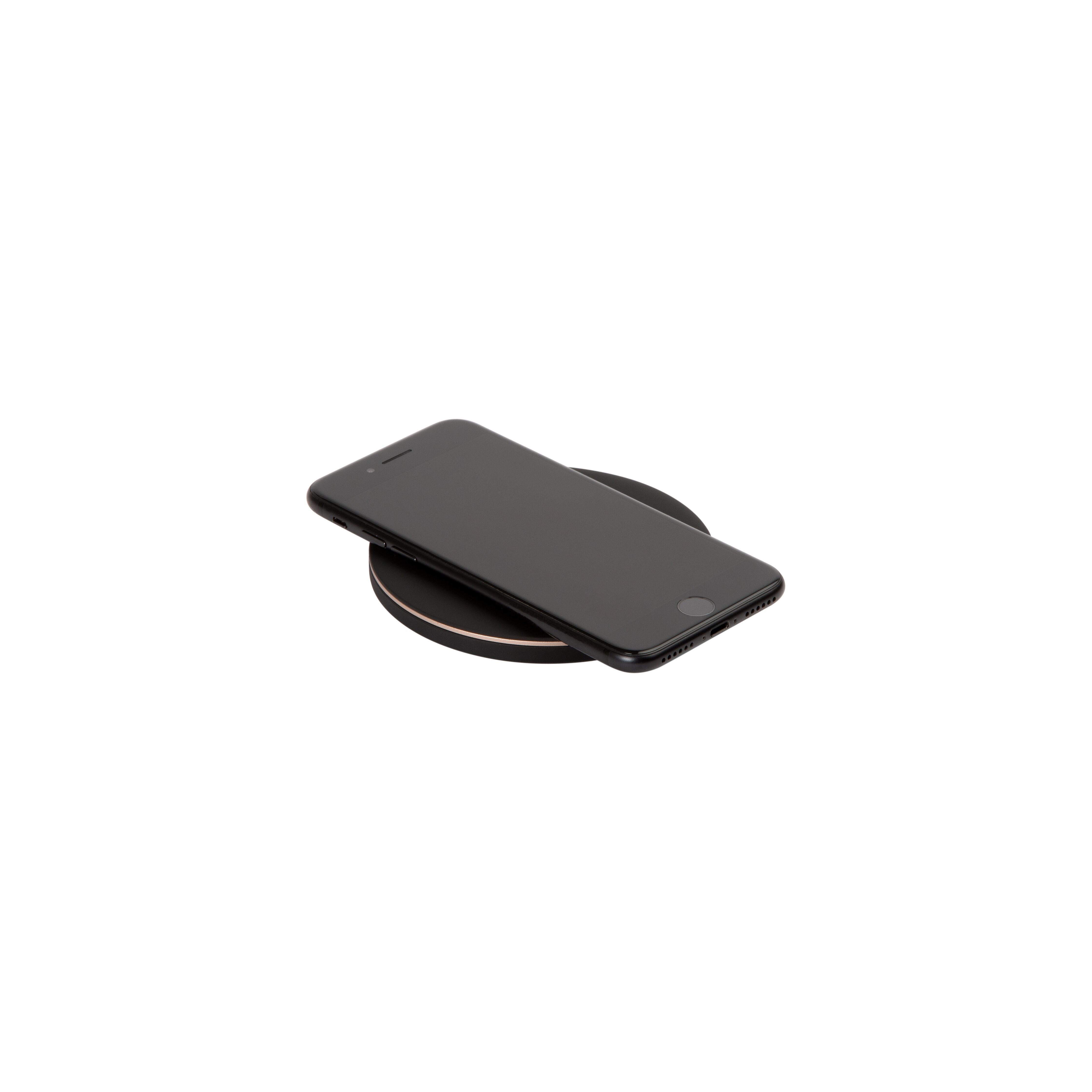 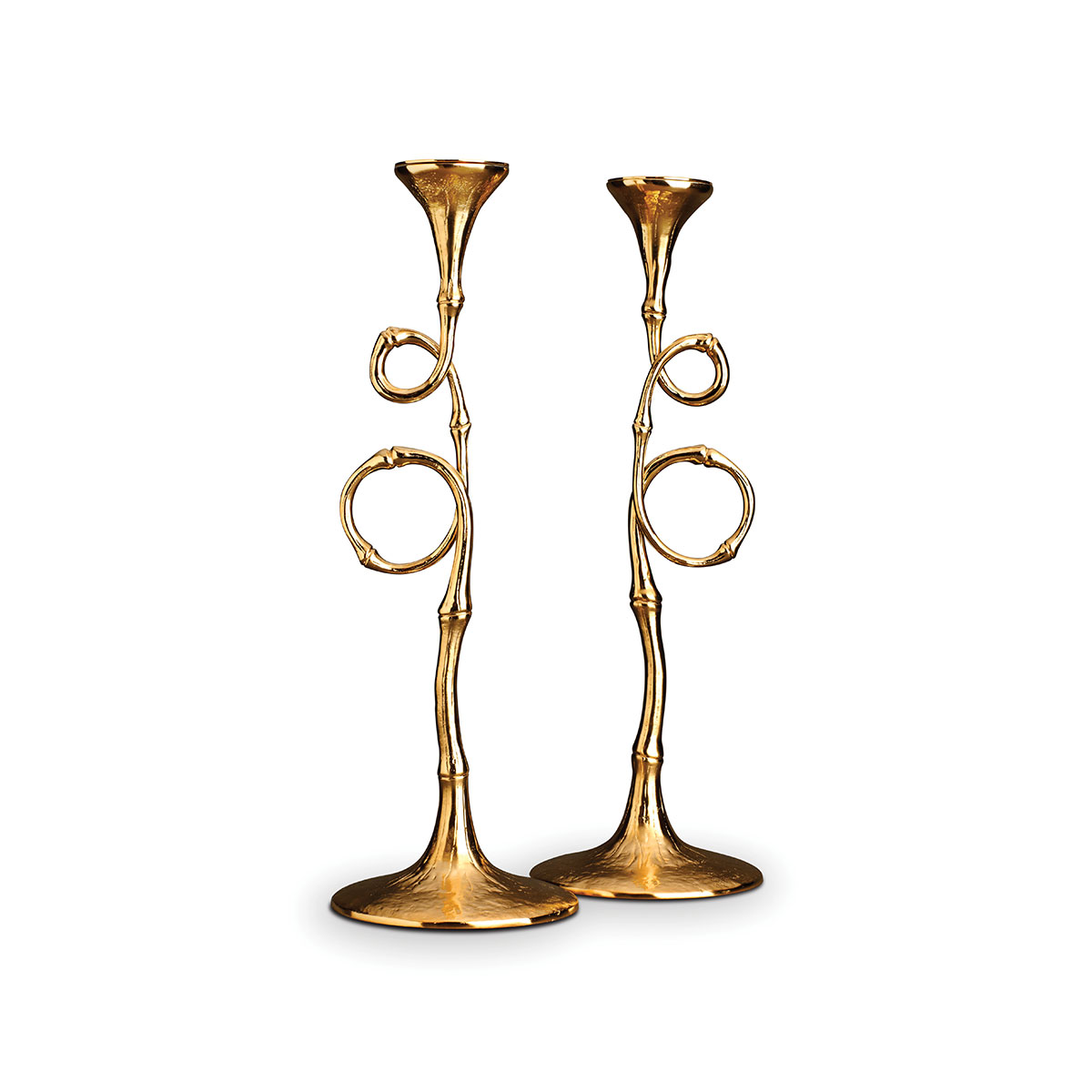 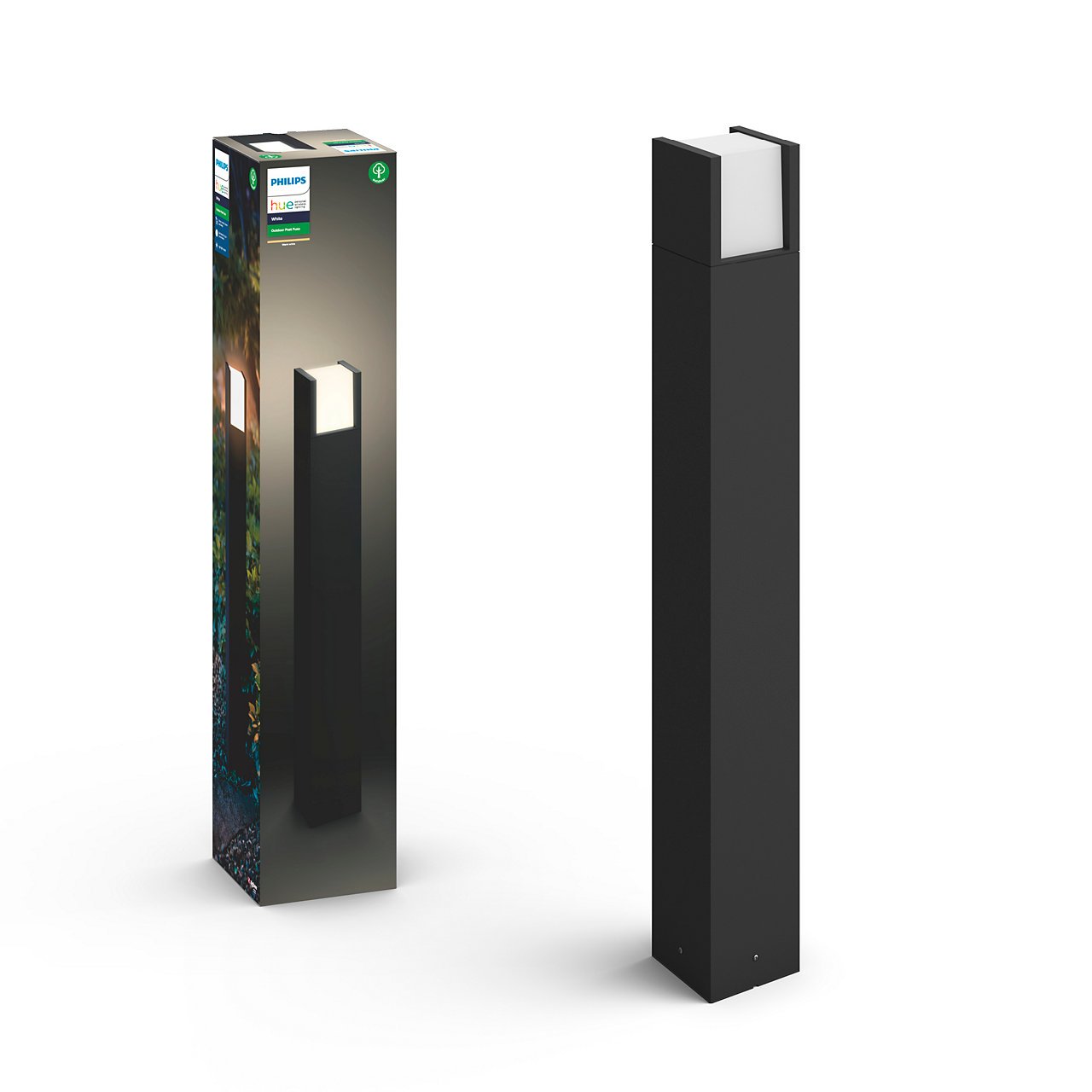 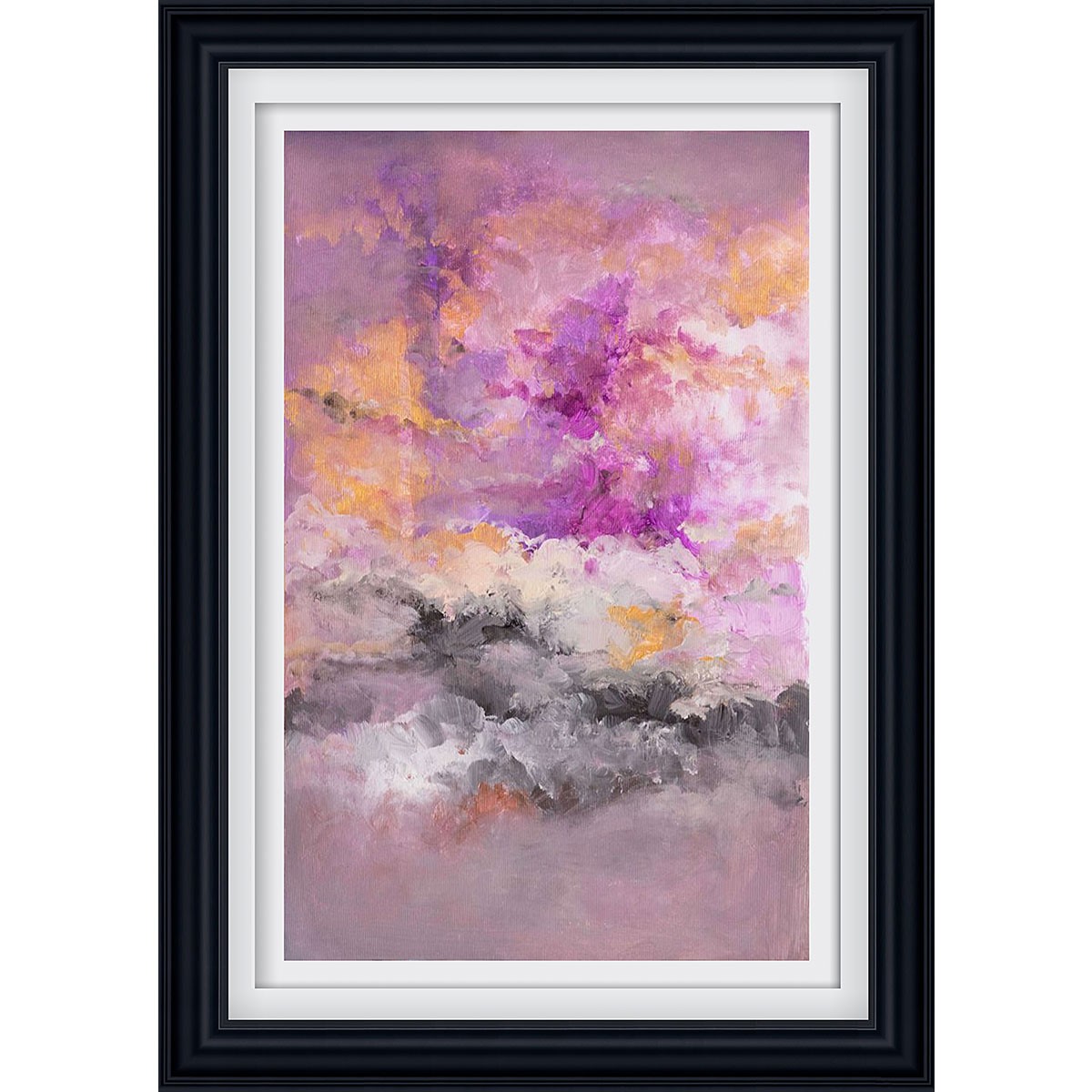 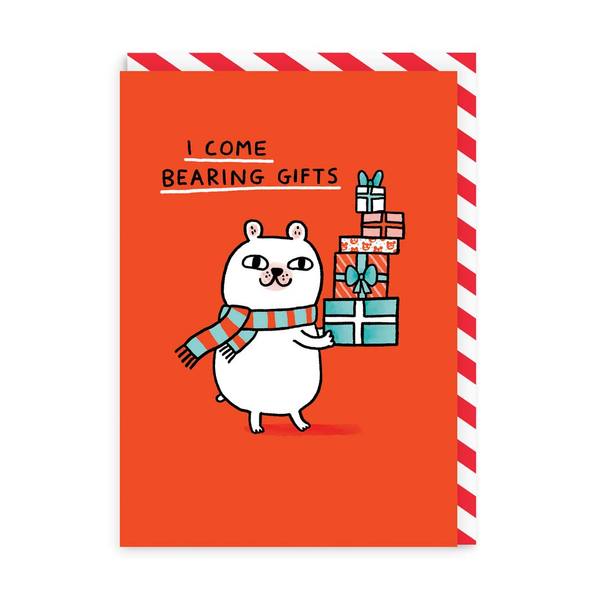 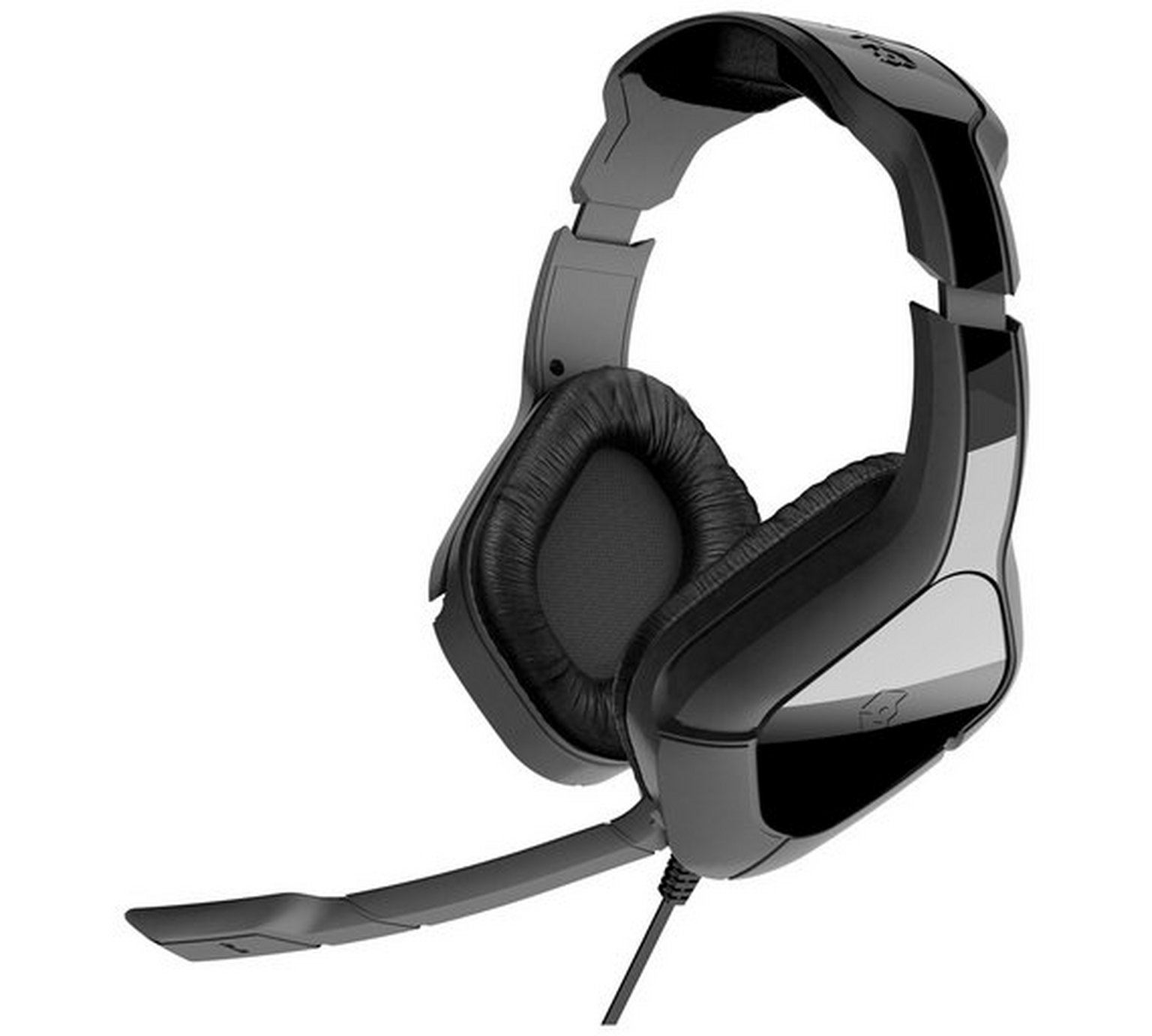 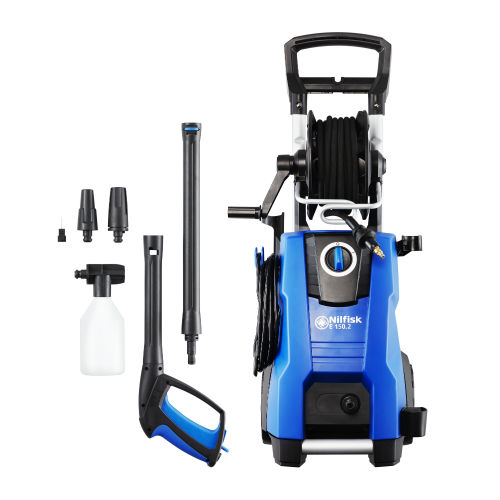 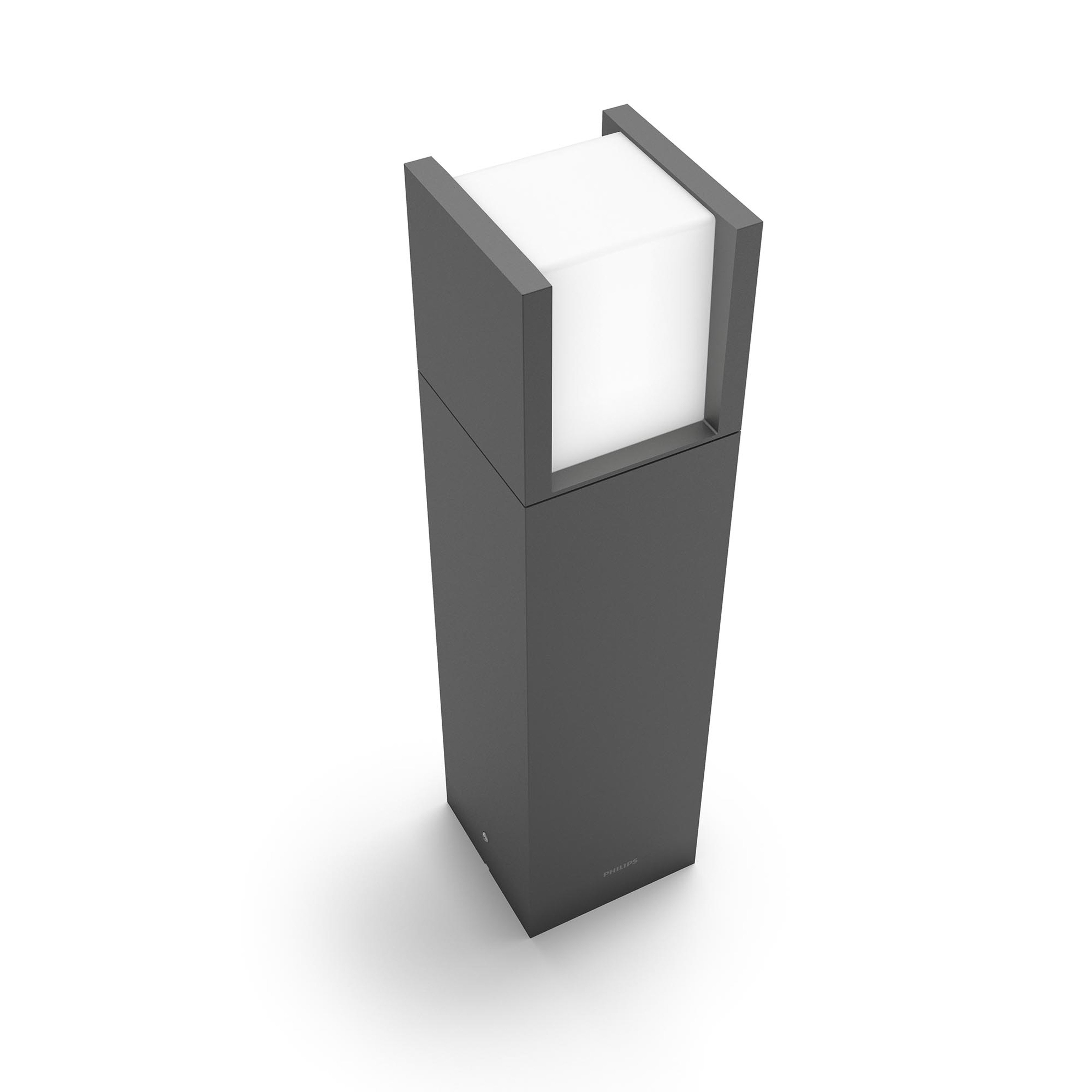