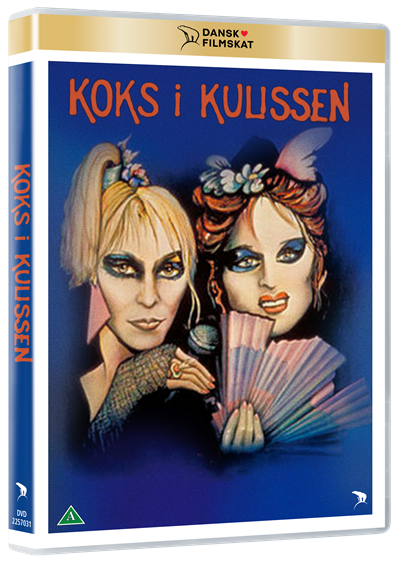 ‘Koks I Kulissen’ is a tragicomic Danish film from 1983, directed by Christian Braad Thomsen.In the aftermath of the women’s liberation, the two girls Micha and Laura travel around the country with a provocative, humorous cabaret performance that takes thick gas on the common female ideals. They both have bad experiences with the men in their lives, Micha has dropped out of a rock musician and Laura has broken up with a bourgeois nuclear family. The replacement is their show - and yet not quite. The film is an extension of the performances Helle Ryslinge and Anne-Marie Helger, who play Micha and Laura, with great success toured the country with. They have naturally also been on the script together with the director Christian Braad Thomsen, who despite his ‘wrong’ gender, has been allowed to keep the camera and the events together. 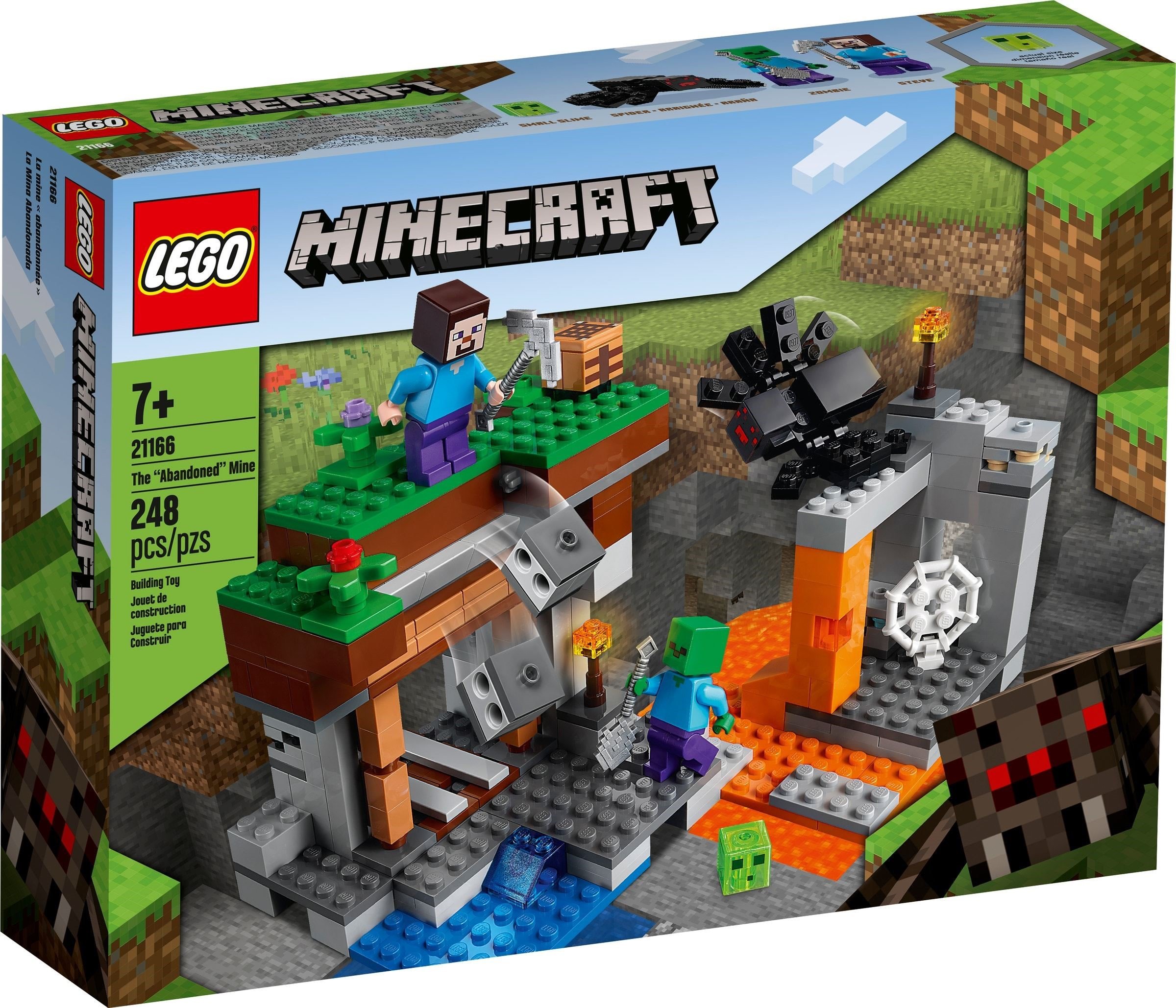 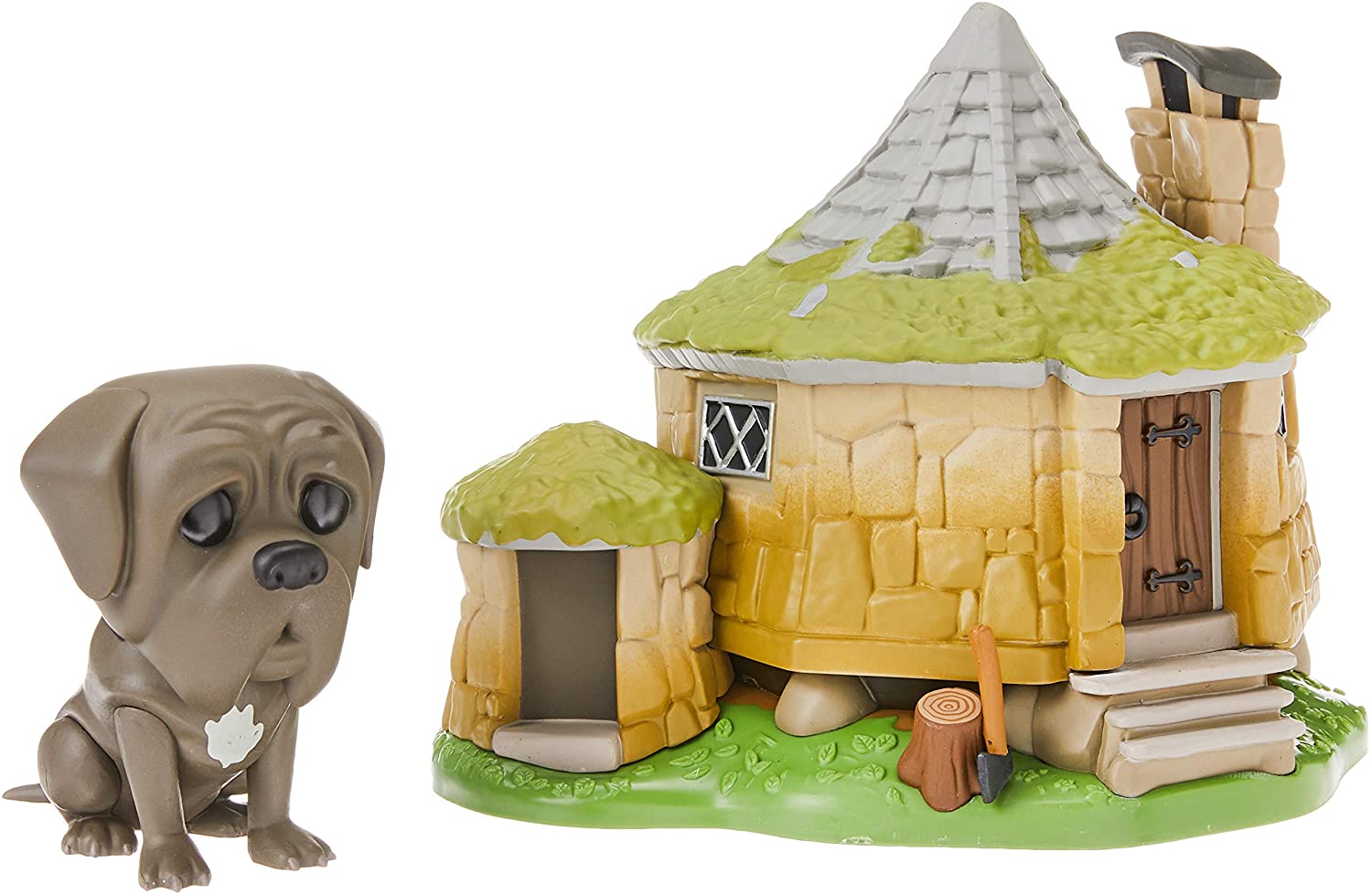 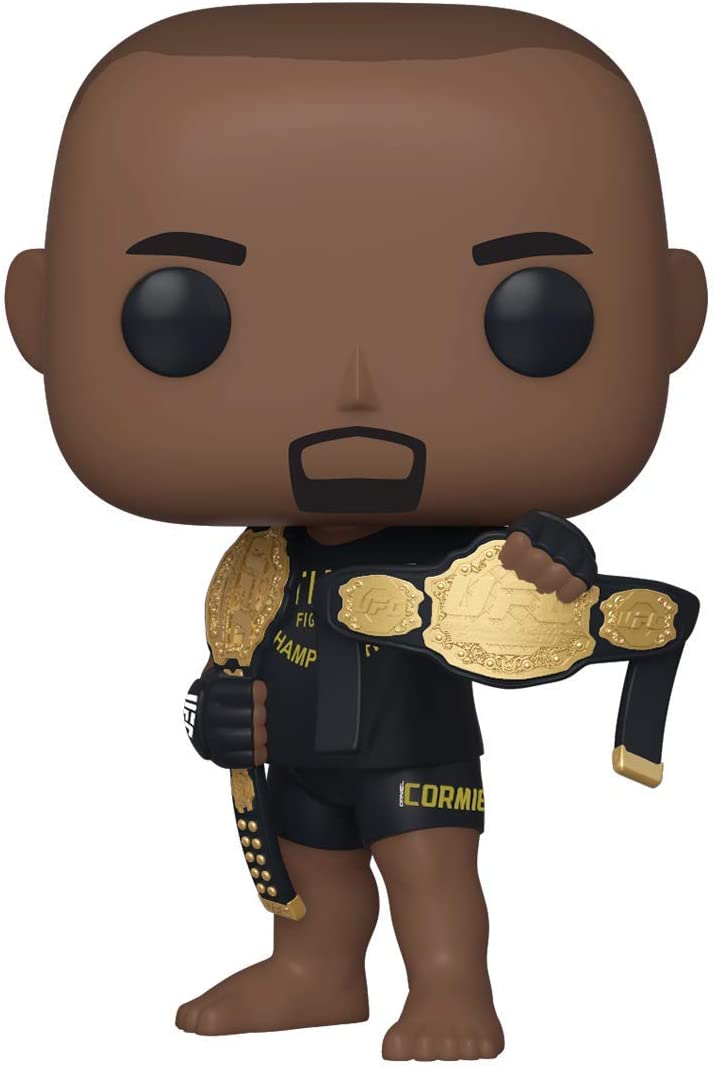 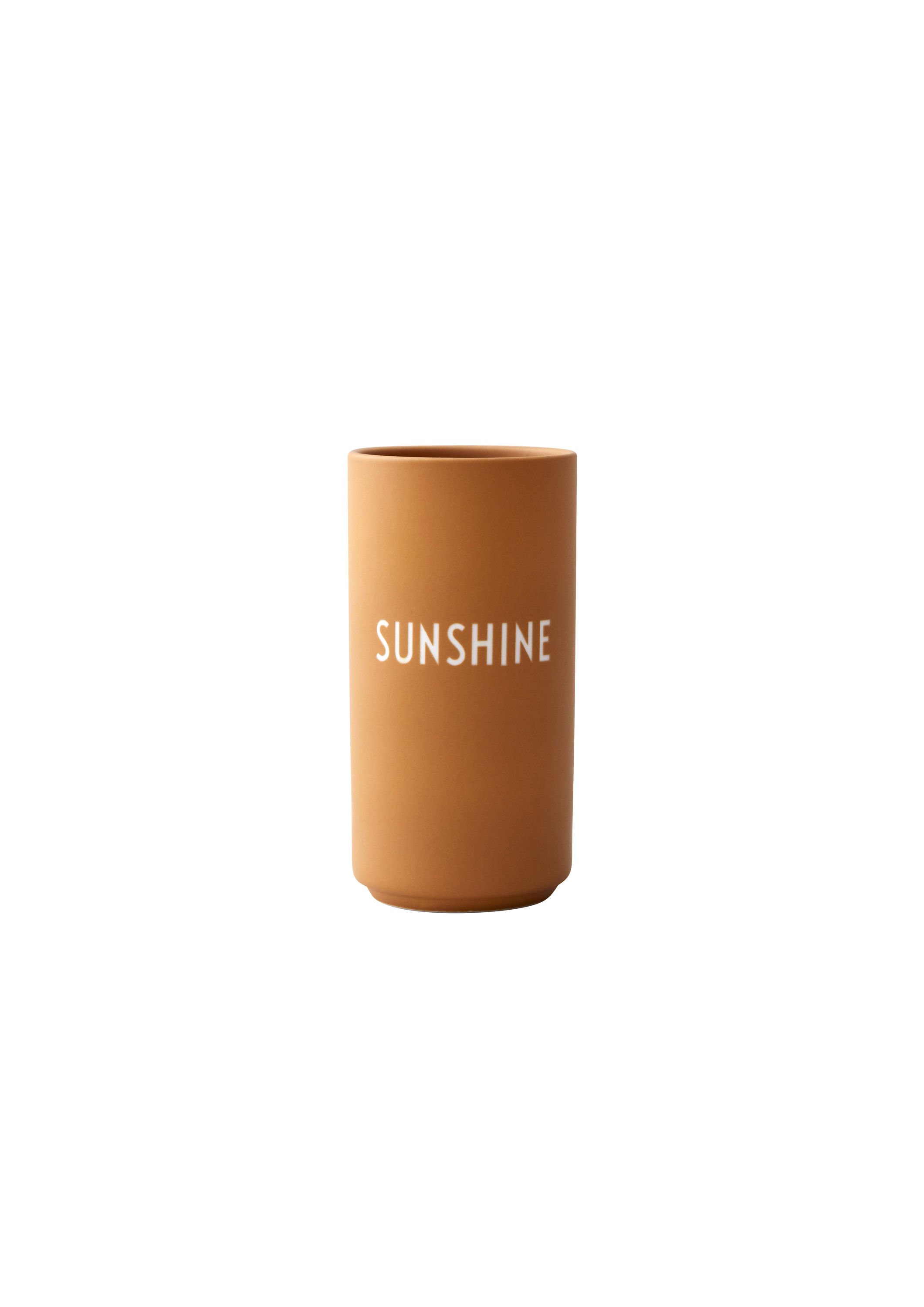 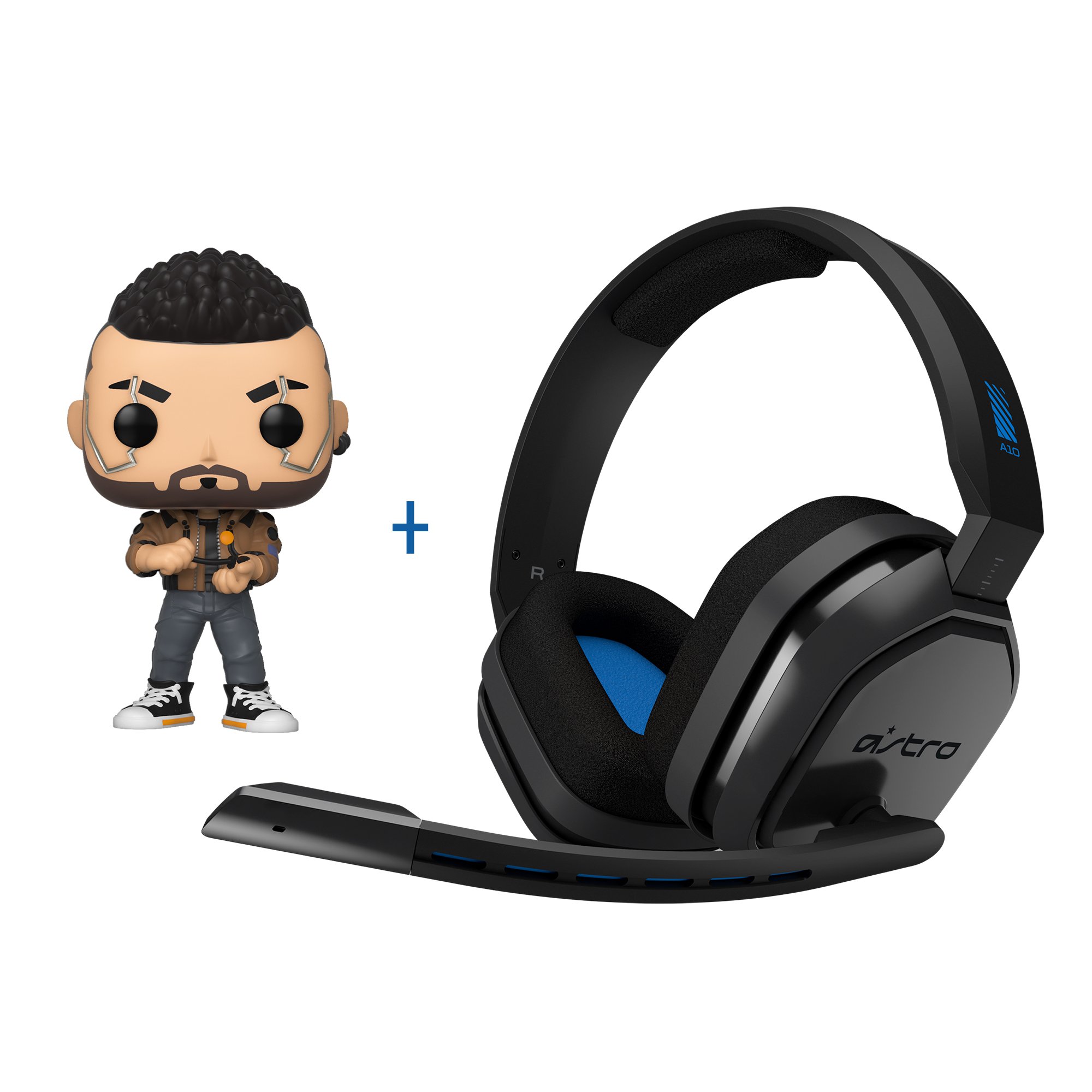 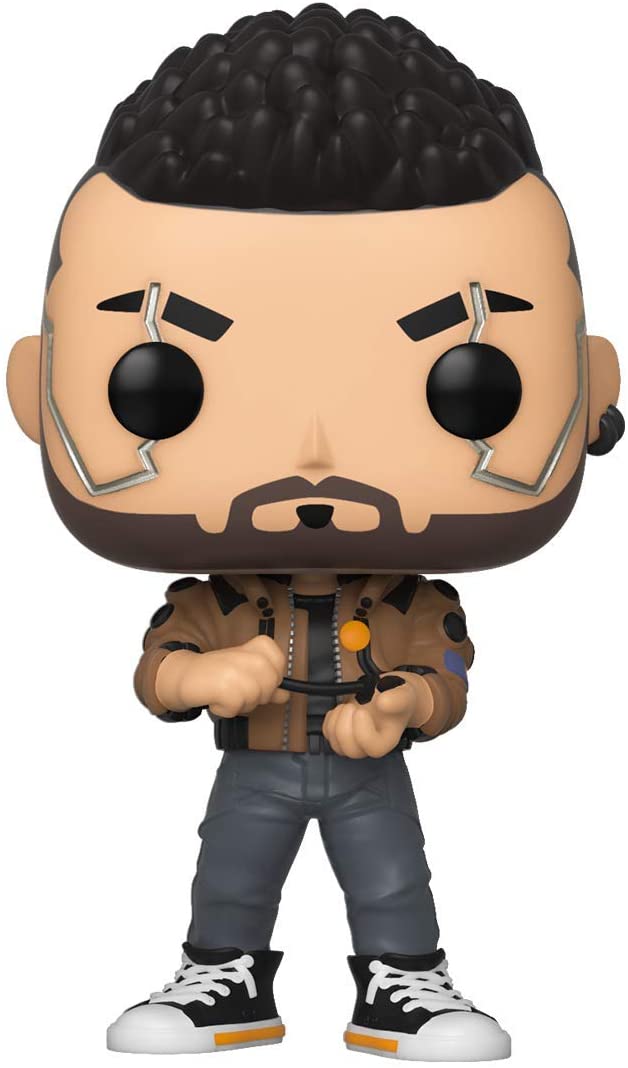 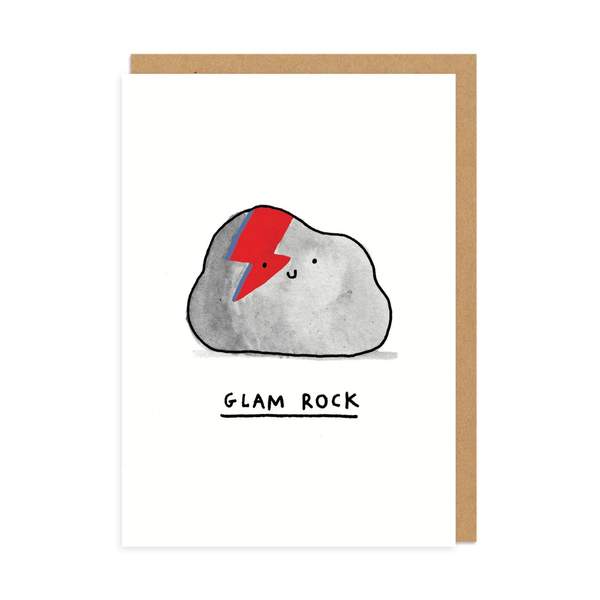 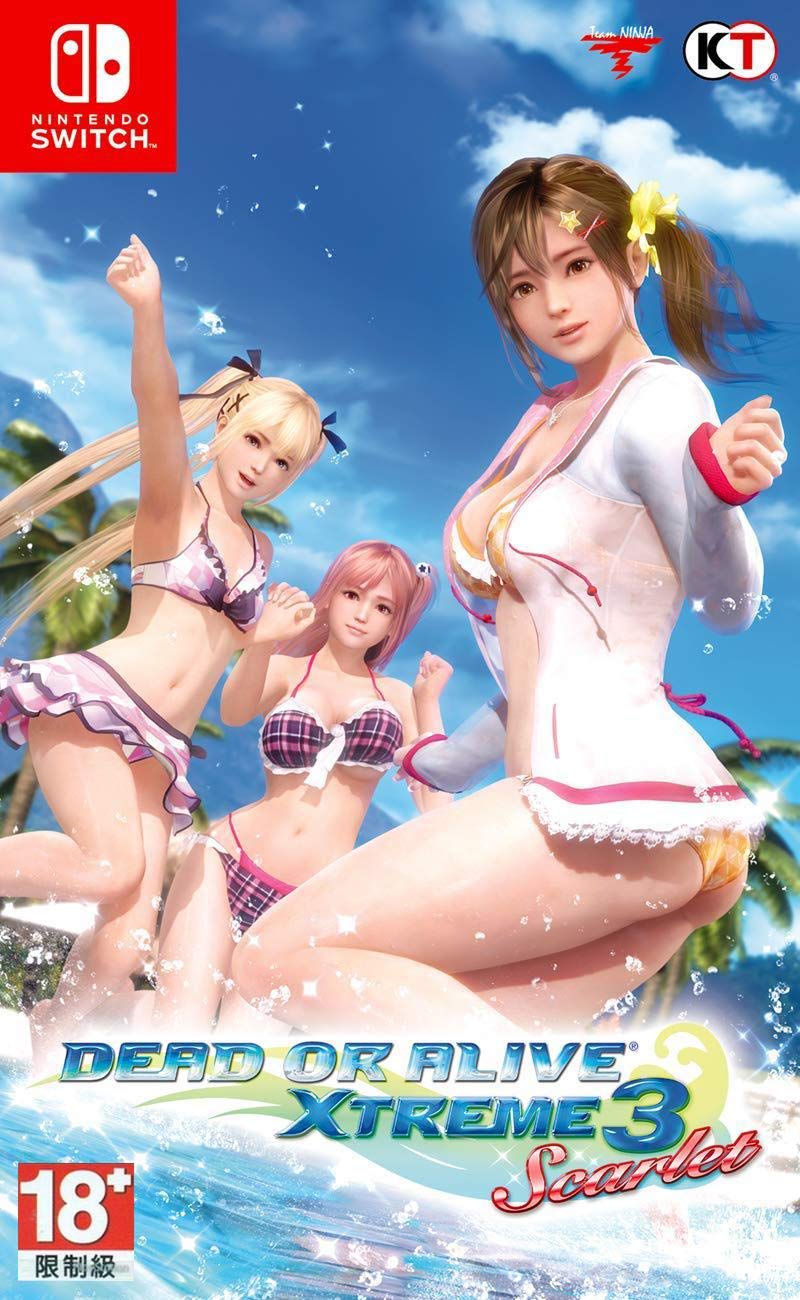 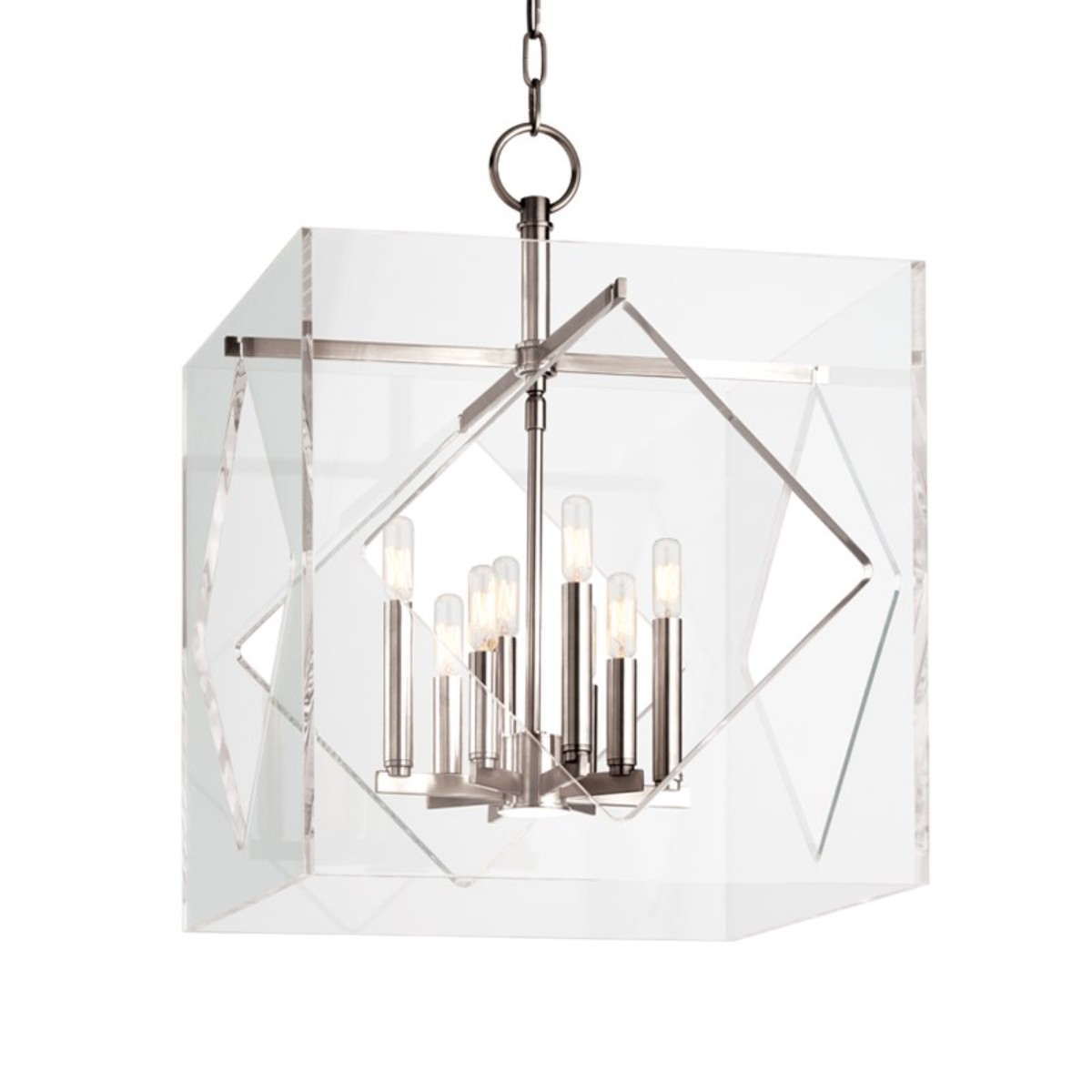 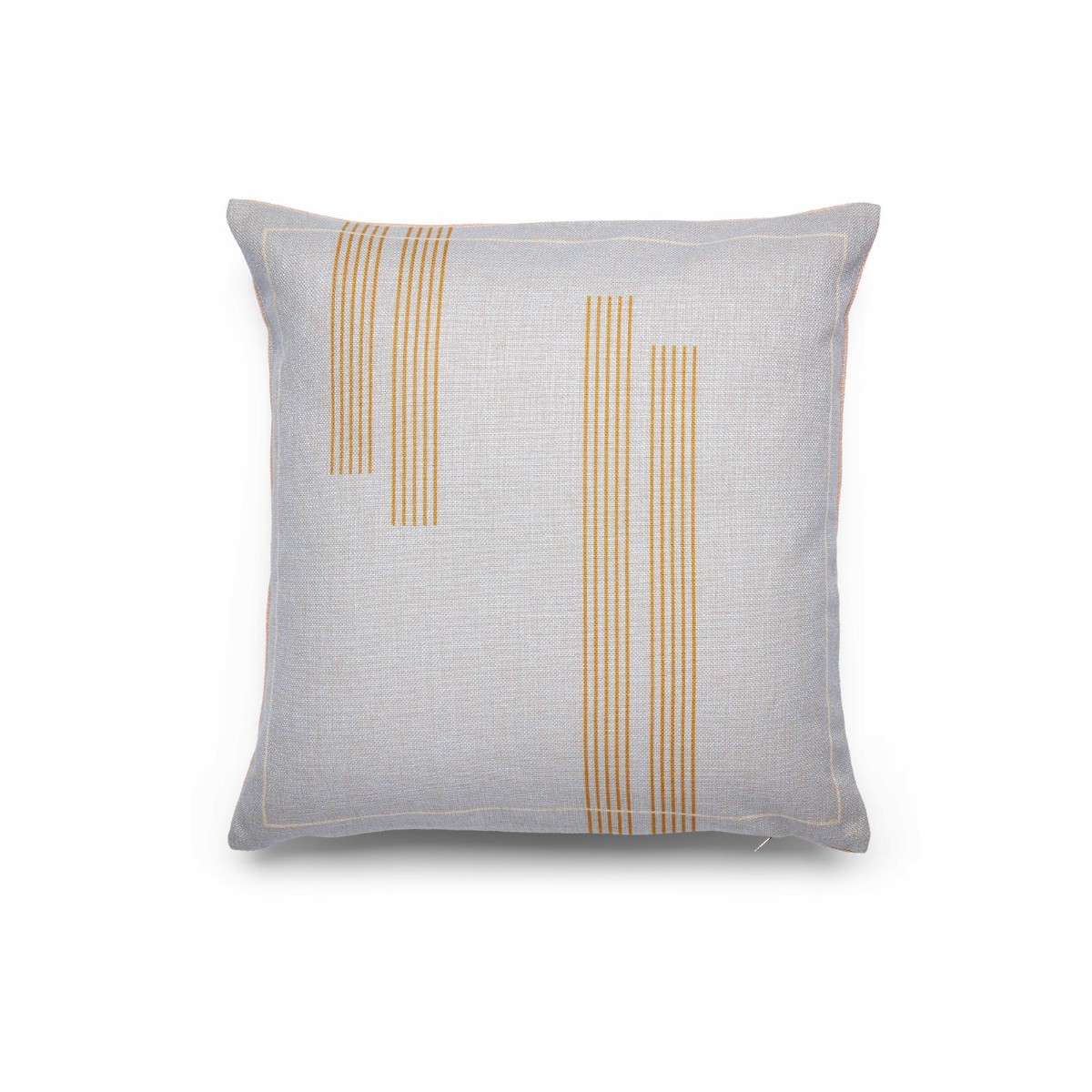 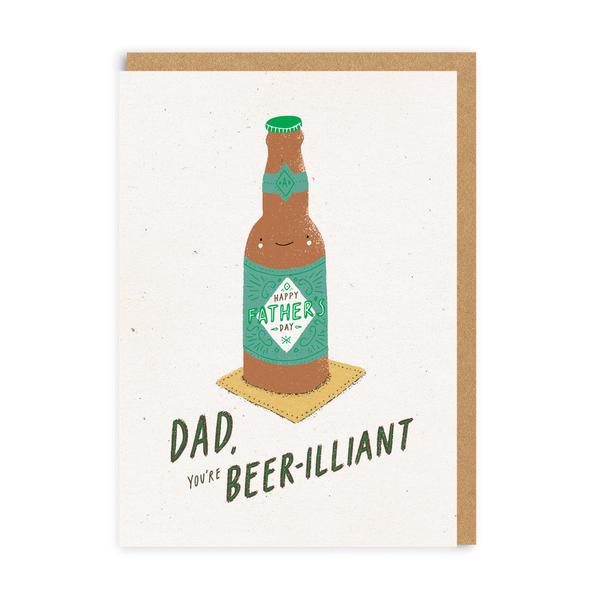 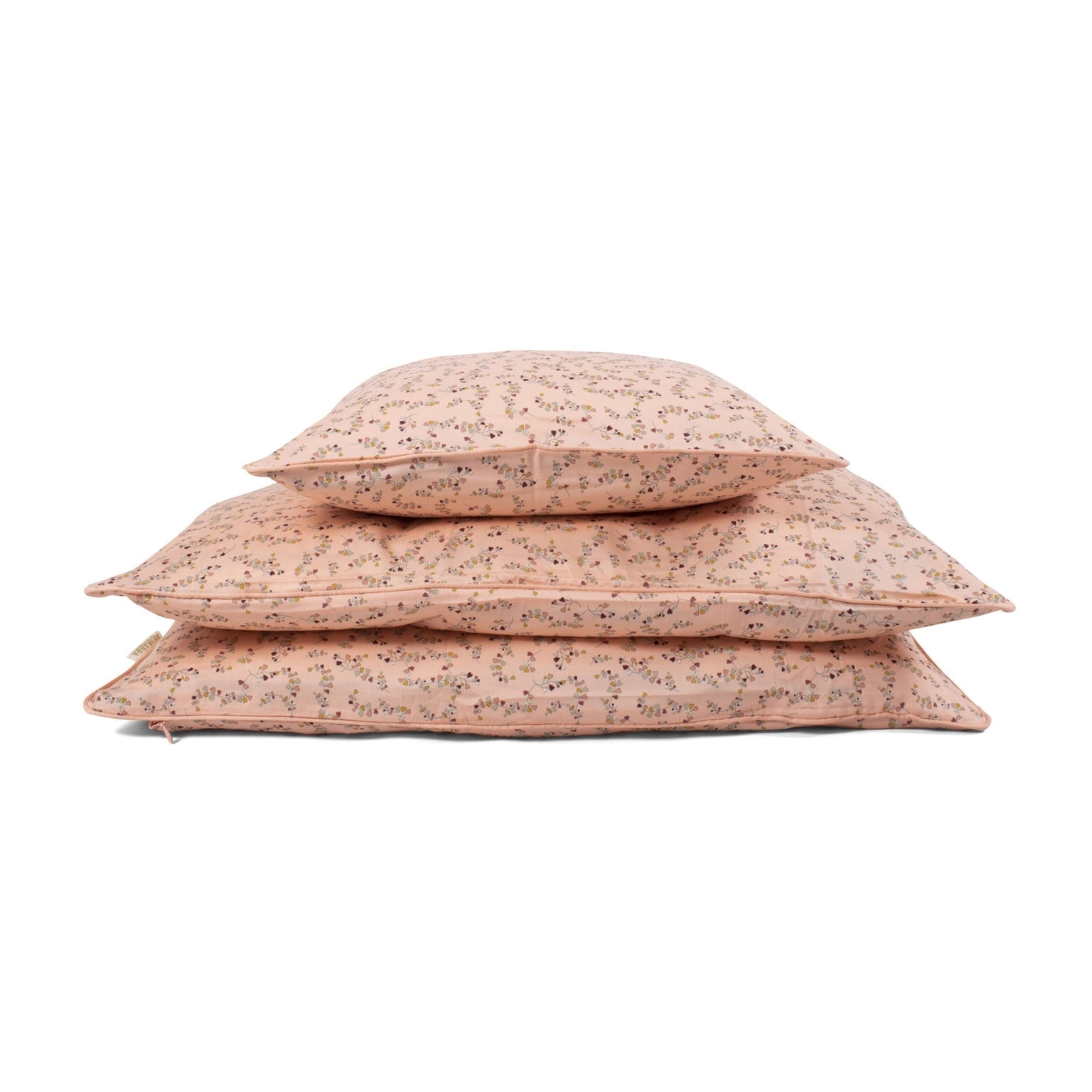