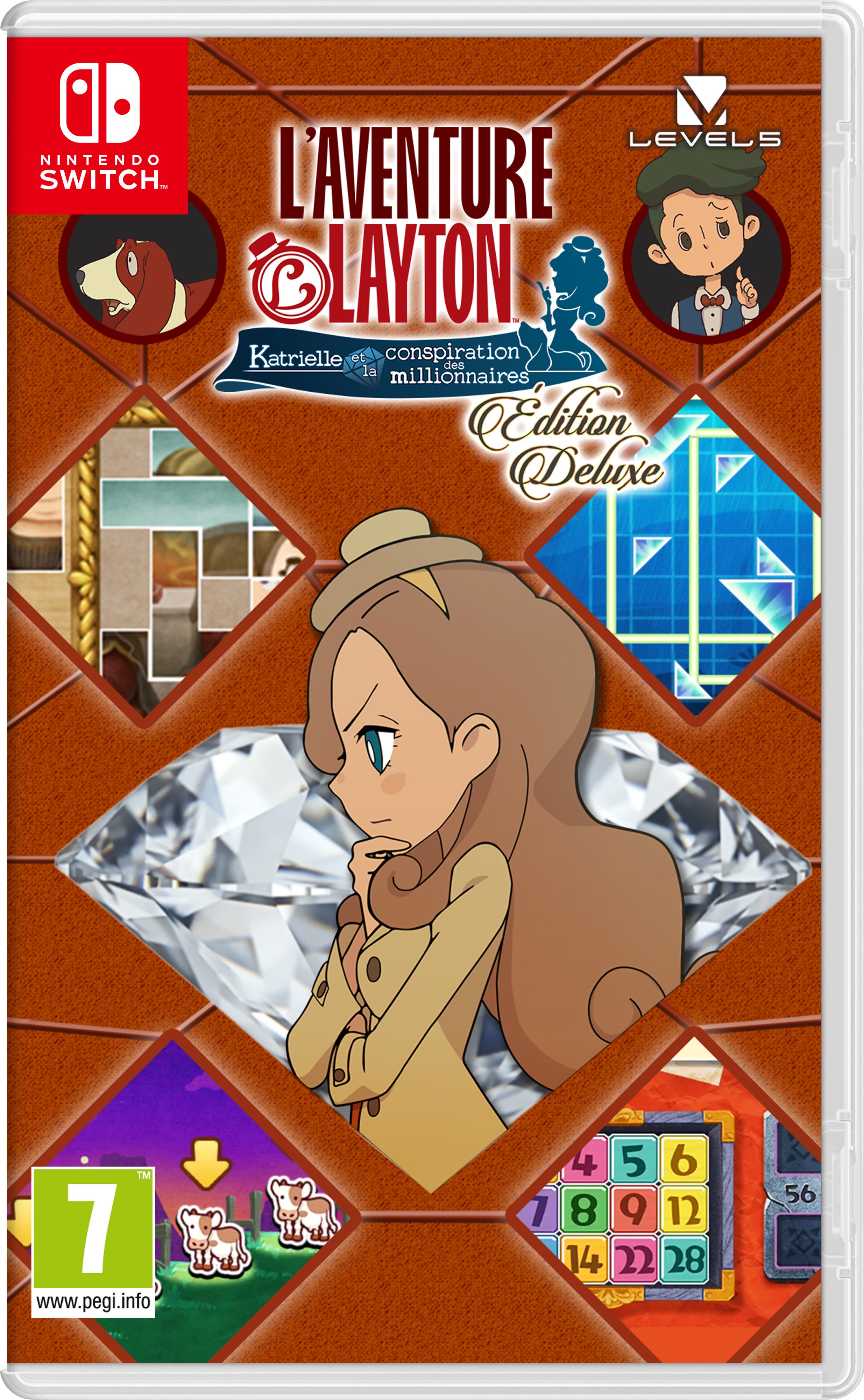 Mystery lovers, brace yourselves! A rich and robust console game at its beginnings, the new Layton title is now pocket-sized. Forget classic mobile gaming experiences or time-killer mini-games with no depth, and step into a fantastic, mystery adventure unseen on a smartphone. For the first time, your favorite console game is now available on your mobile device, with the greatest number of puzzles to solve of any game of the Layton series. All console fans, do not worry, your favorite puzzle game will be on the way for the Nintendo 3DS family of systems too, as soon as October!“Today is the beginning of a brand-new journey for millions of mobile gamers around the world as we debut the first new game in the Layton series in five years on mobile devices first,” said Yukari Hayakawa, Chief Operation Officer at Level-5 abby Inc. “Katrielle and the Millionaires’ Conspiracy will provide longtime fans and those new to the series a delightful story, filled with charming characters and hundreds of challenging puzzles that they can play anywhere, anytime. We are proud to be a part of the Nintendo 3DS family of systems with the release of this game!“Players will join Katrielle Layton on a mysterious adventure through the heart of London as she becomes embroiled in a casual, comical, and quizzical quest. You’ll be whisked around London’s famous landmarks, solving case after unlikely case, discovering clues and unraveling mysteries. The extraordinary puzzle solving adventure features the largest collection of puzzles in the franchise to date. Mini-games and customization options for the Layton Detective Agency and Katrielle’s outfit can be unlocked as players advance in the story. With twelve intriguing cases, seven multi-millionaires, and one whopper of a conspiracy, the latest Layton installment will prove beyond a shadow of doubt that the truth IS stranger than fiction!Enhanced puzzle-solving adventure experience with the Deluxe Edition!NEW PUZZLES: This Deluxe Edition includes more than 40 brand-new puzzles and additionally, some refined puzzles from the Nintendo 3DS version.Unlocked DLC: Content that was previously released as paid DLC, including the “Daddy’s Girl” and “Luke Lookalike” outfits, are unlocked. New Outfits: More than 50 new outfits have been added, all of which can be obtained through gameplay.Improved Layout and Enhanced Graphics: Key clues and essential information for each puzzle is now viewable on one screen, and all graphics have been remastered in HD. 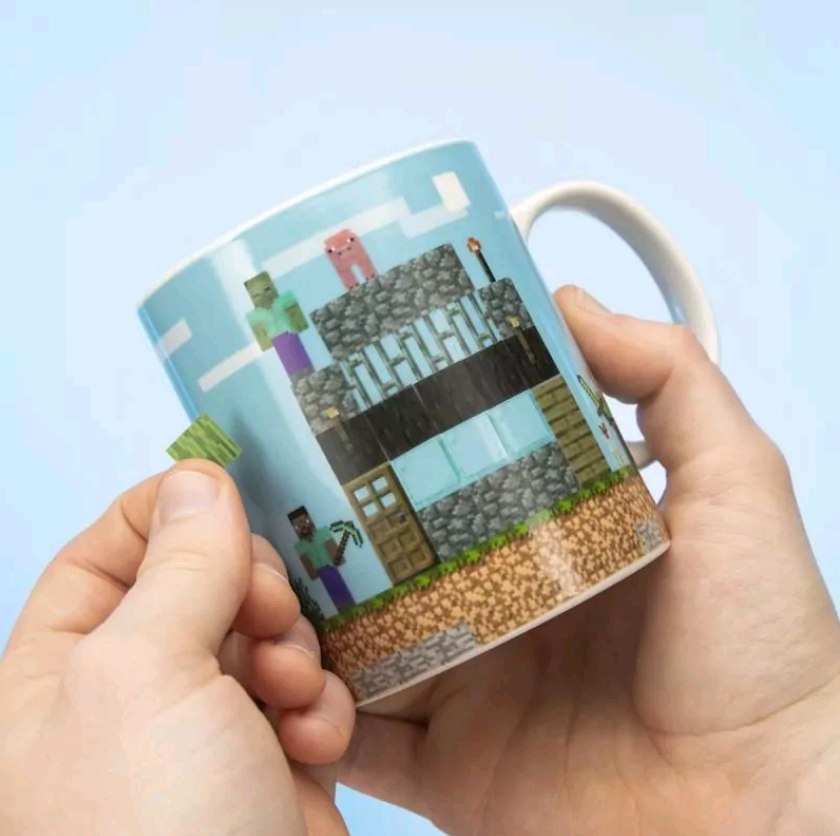 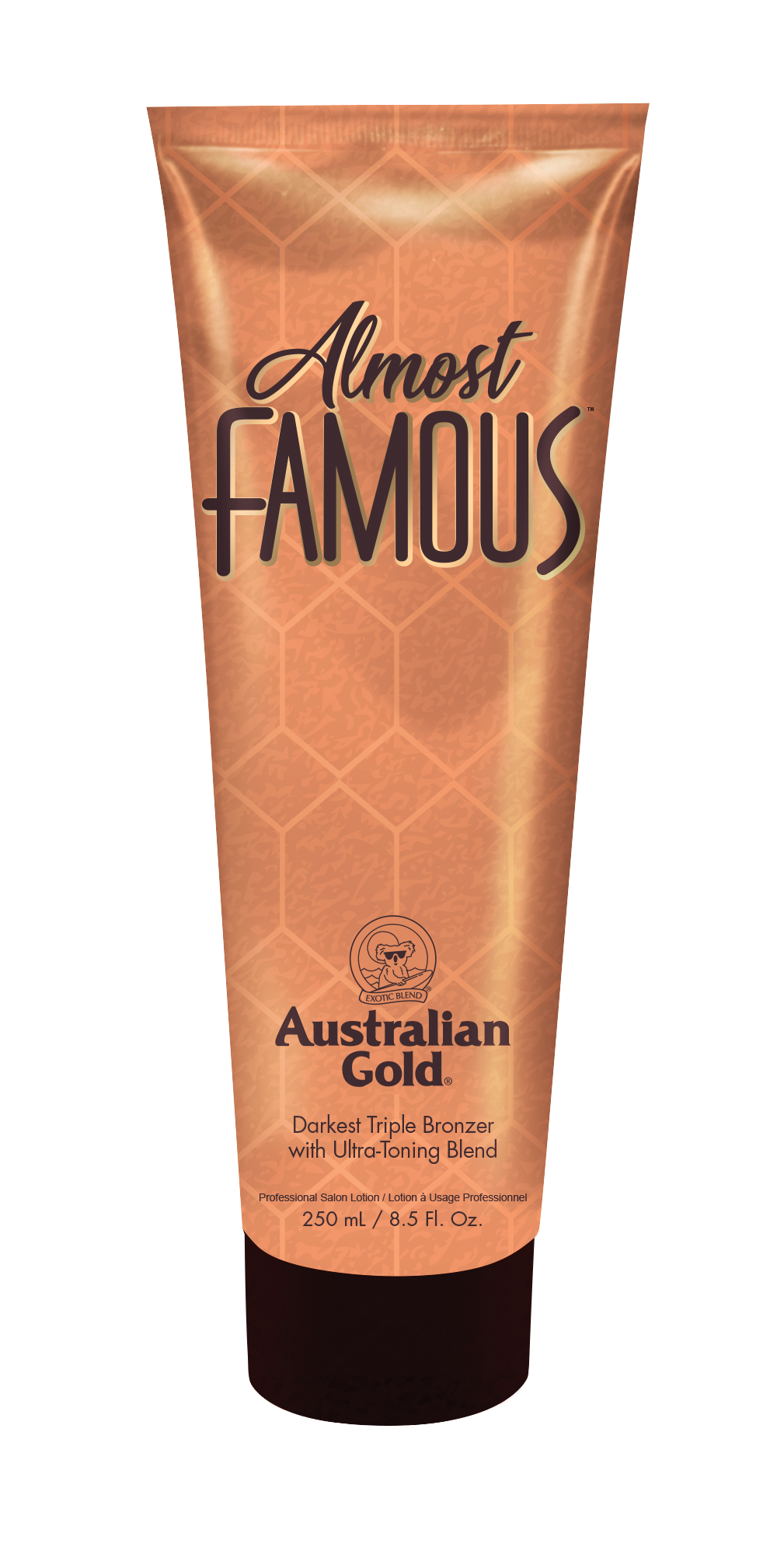 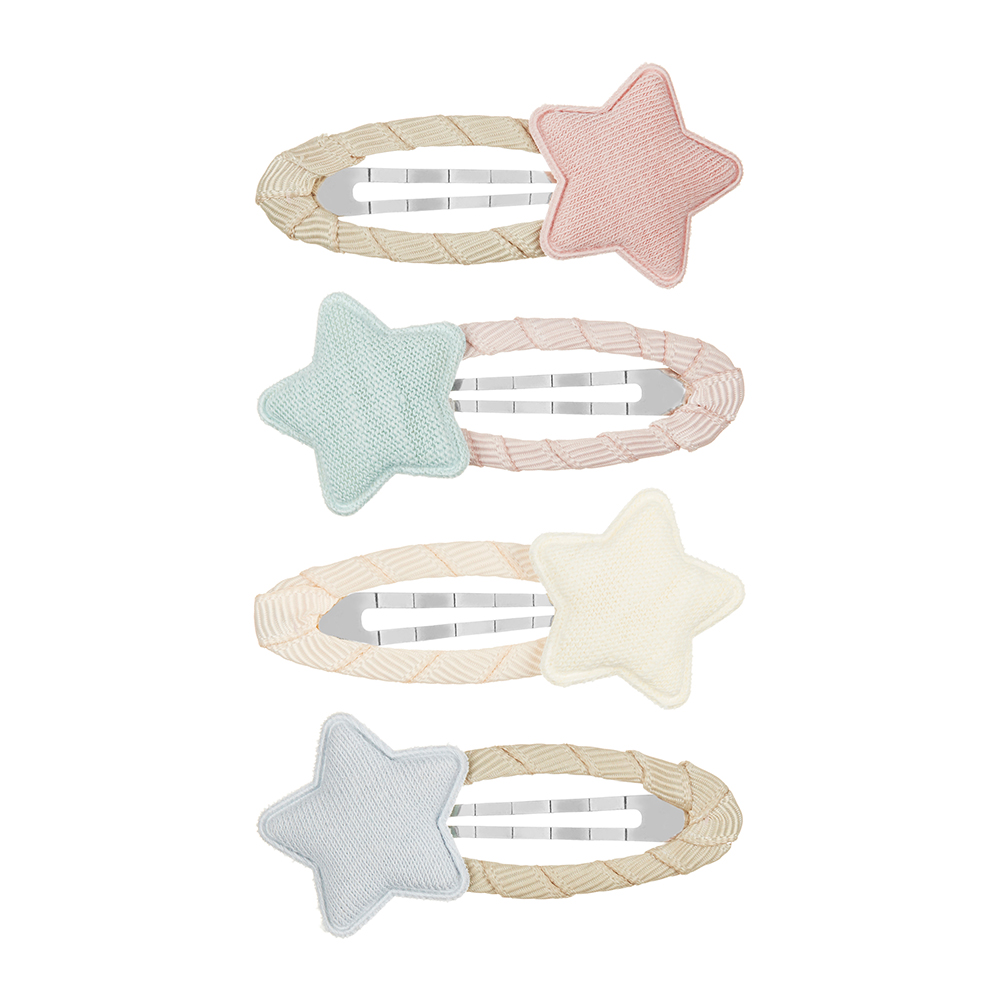 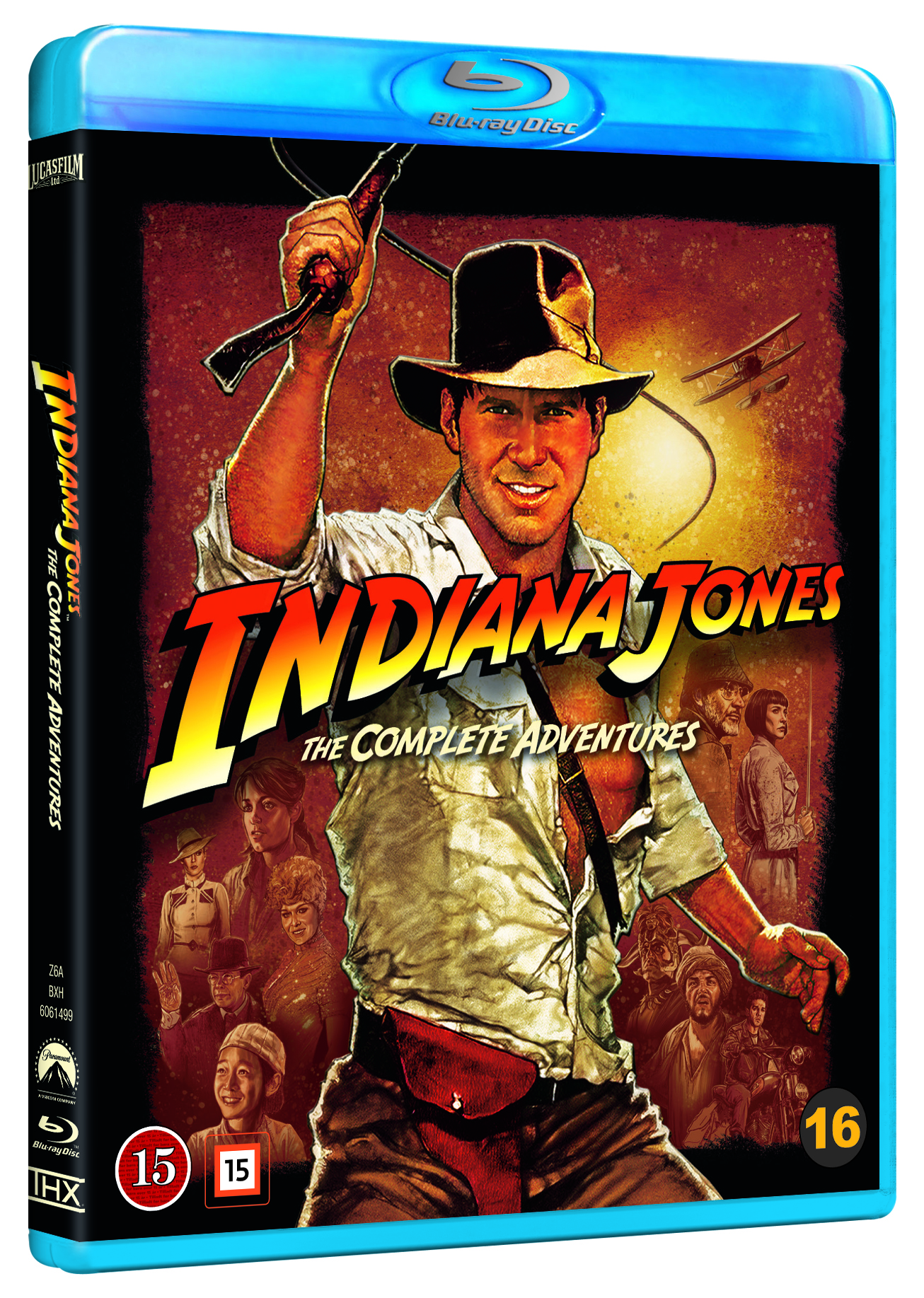 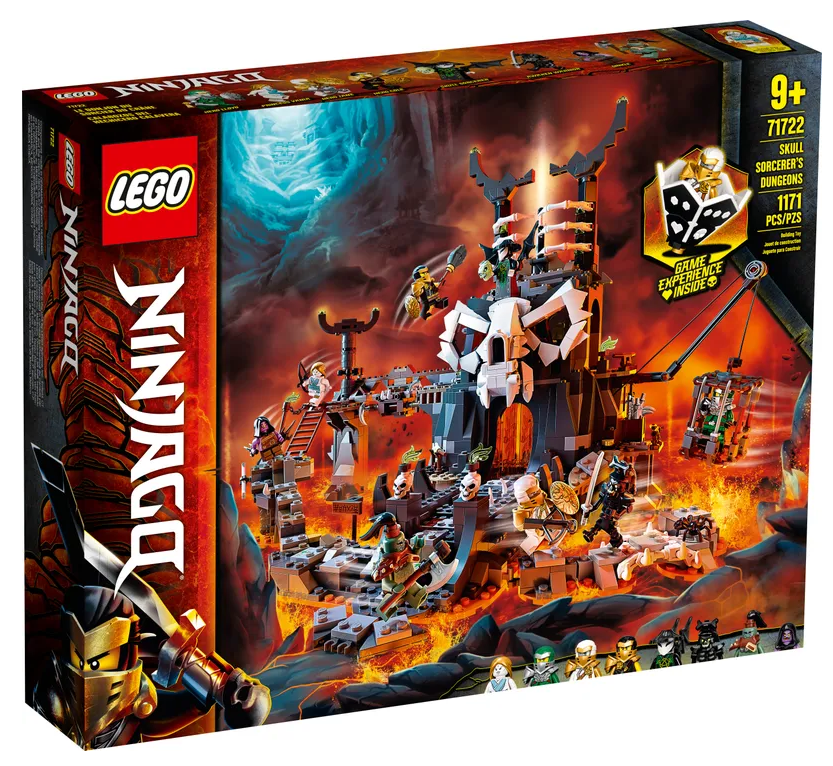 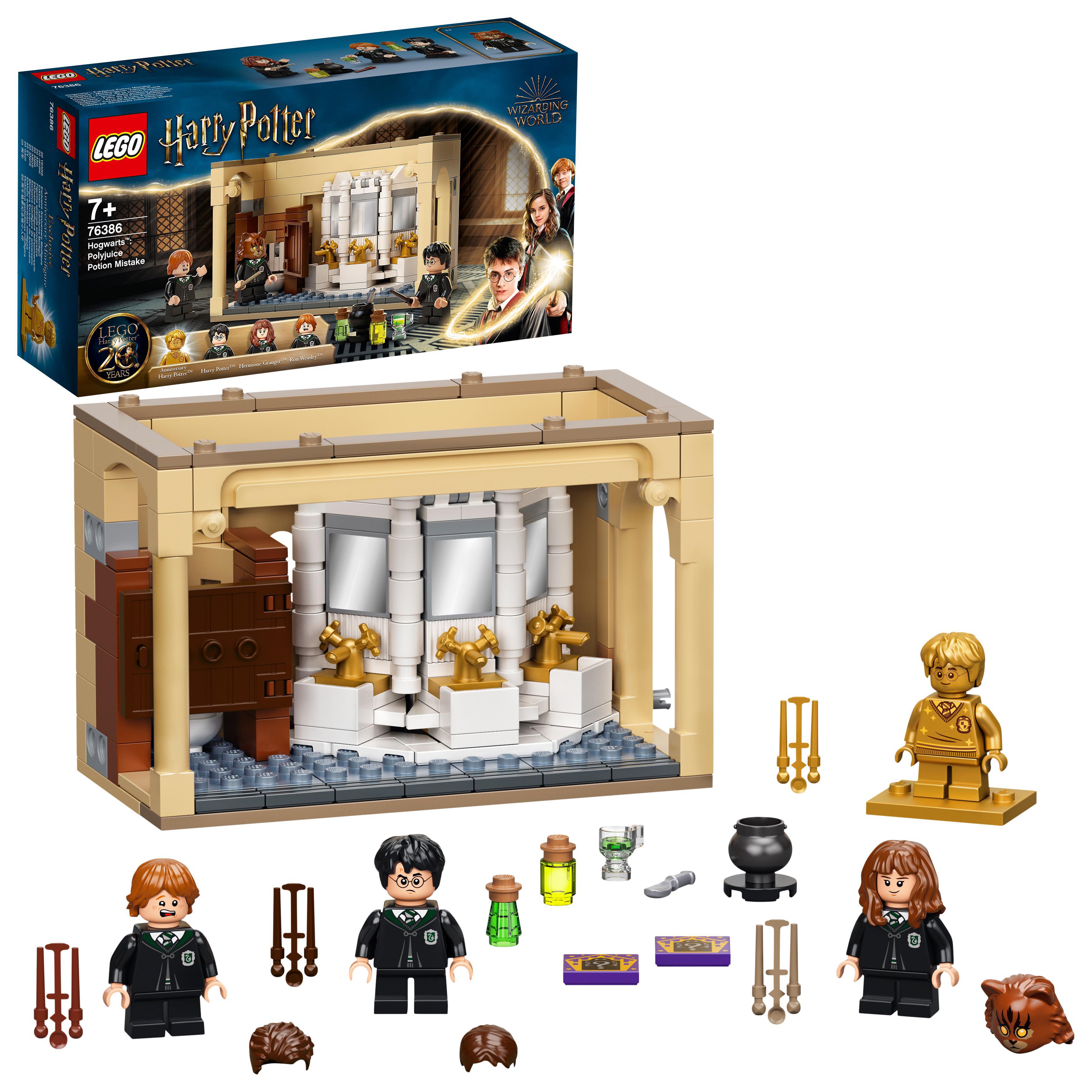 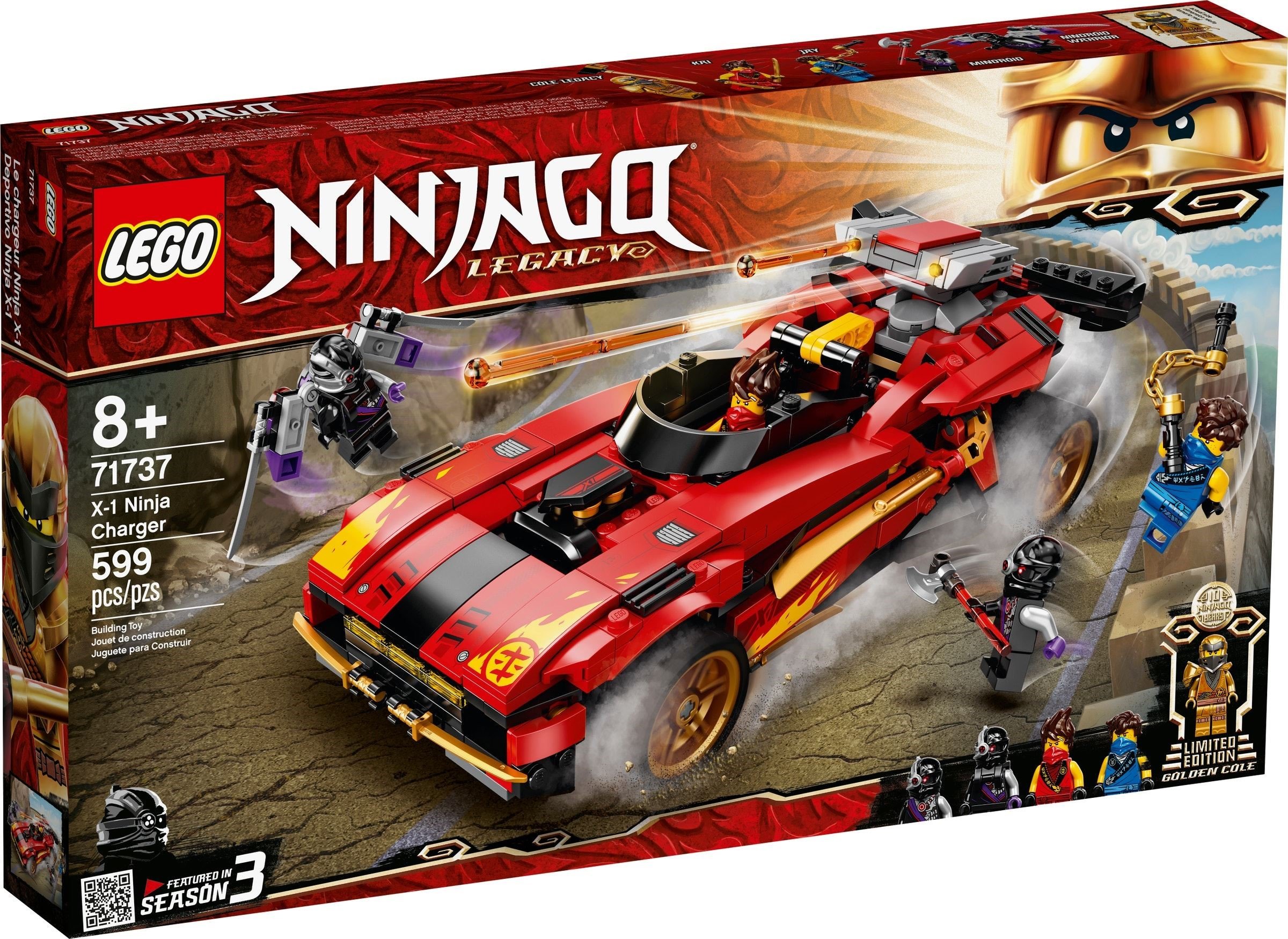 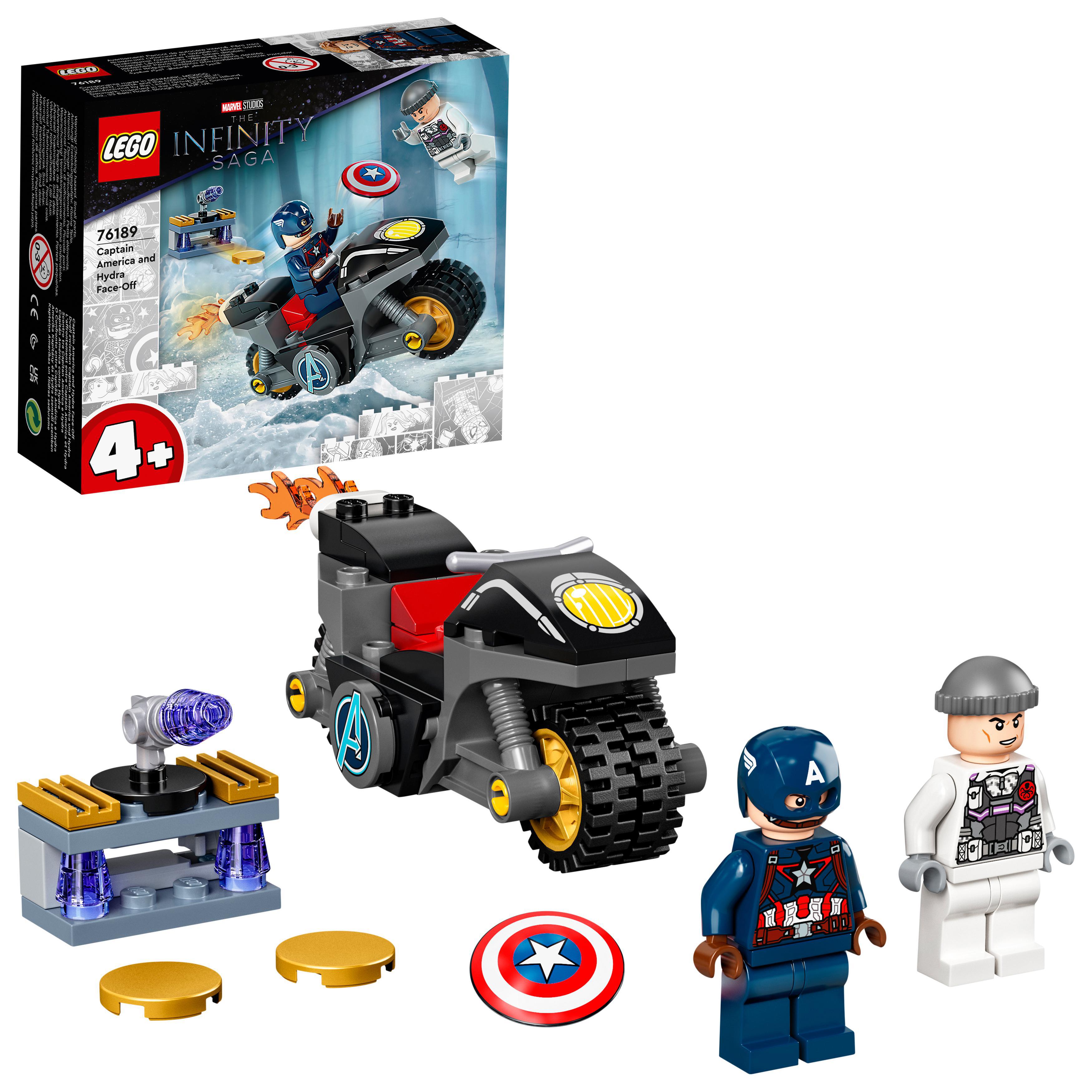 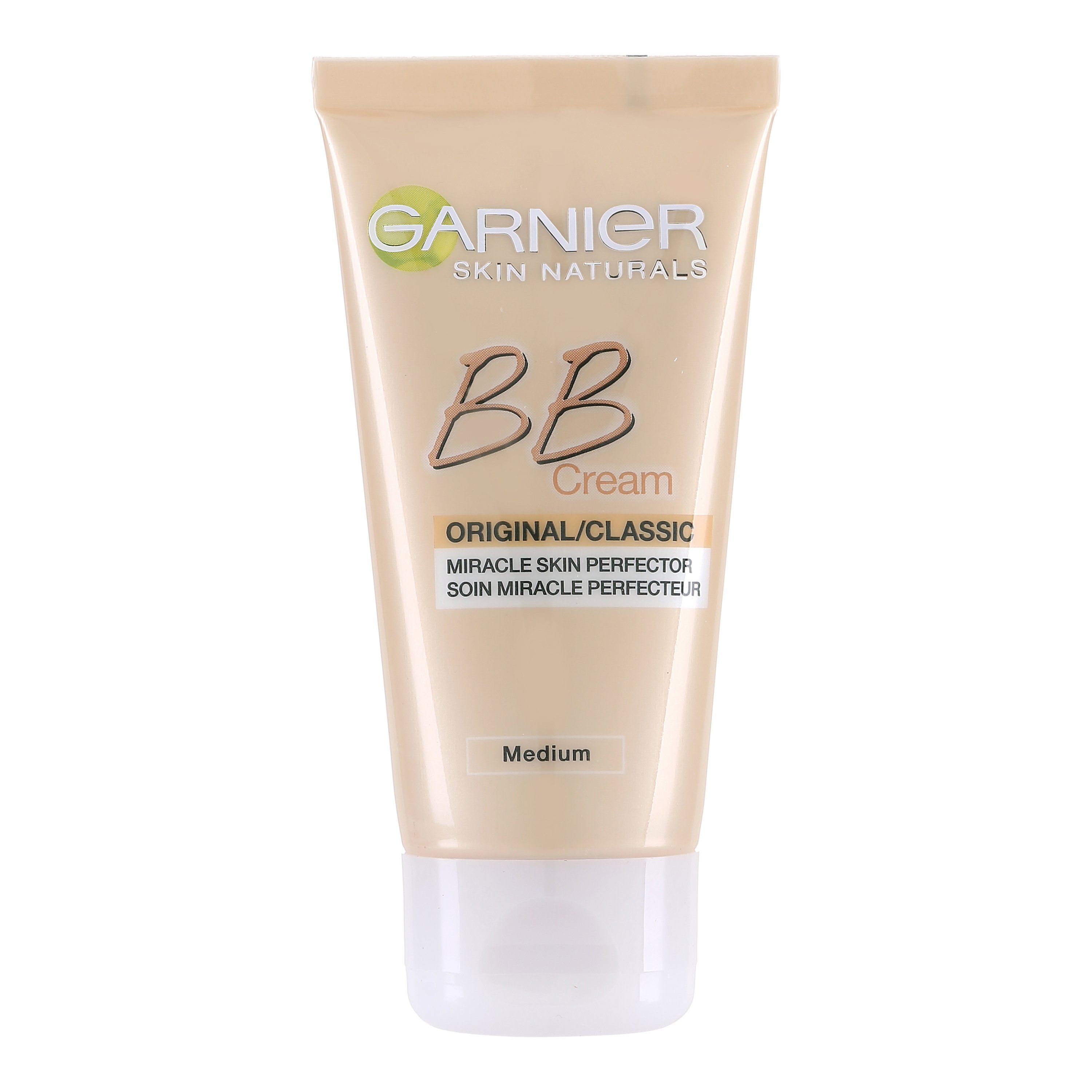 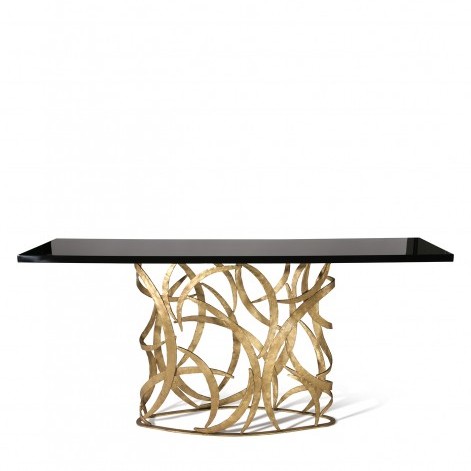 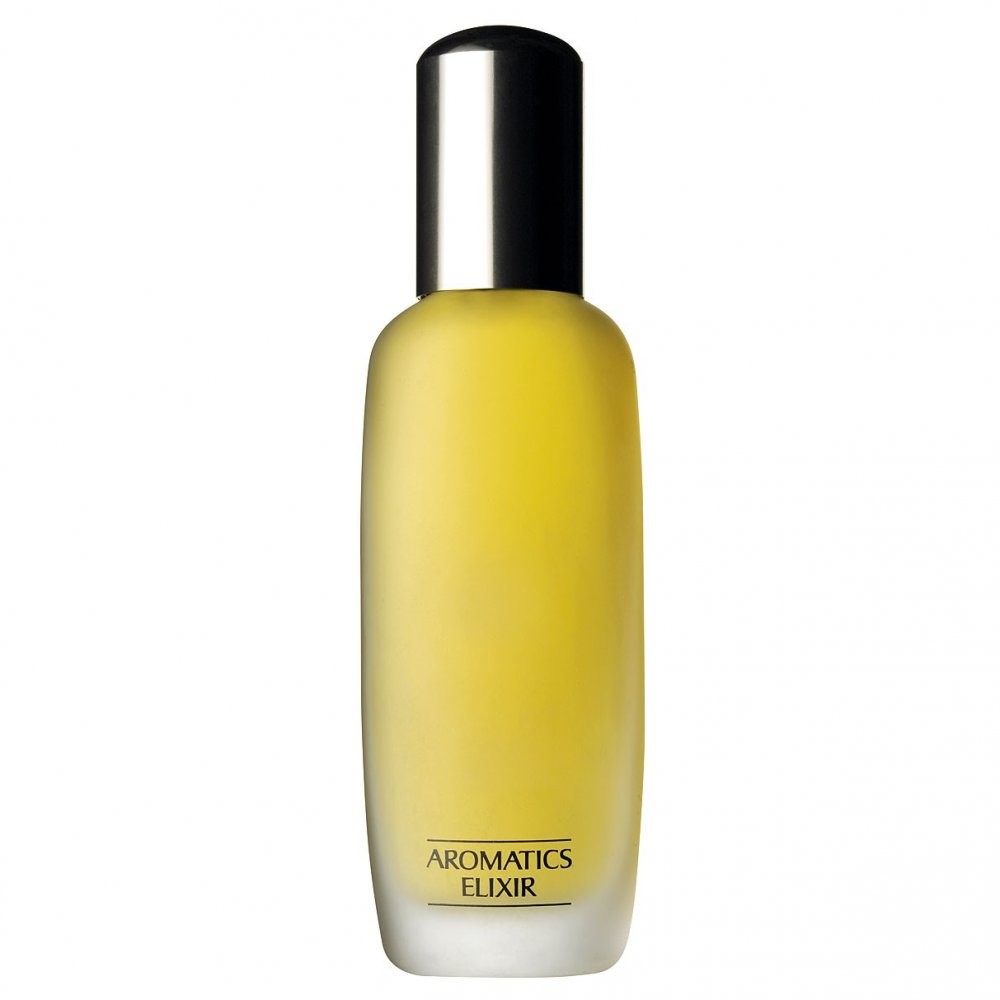 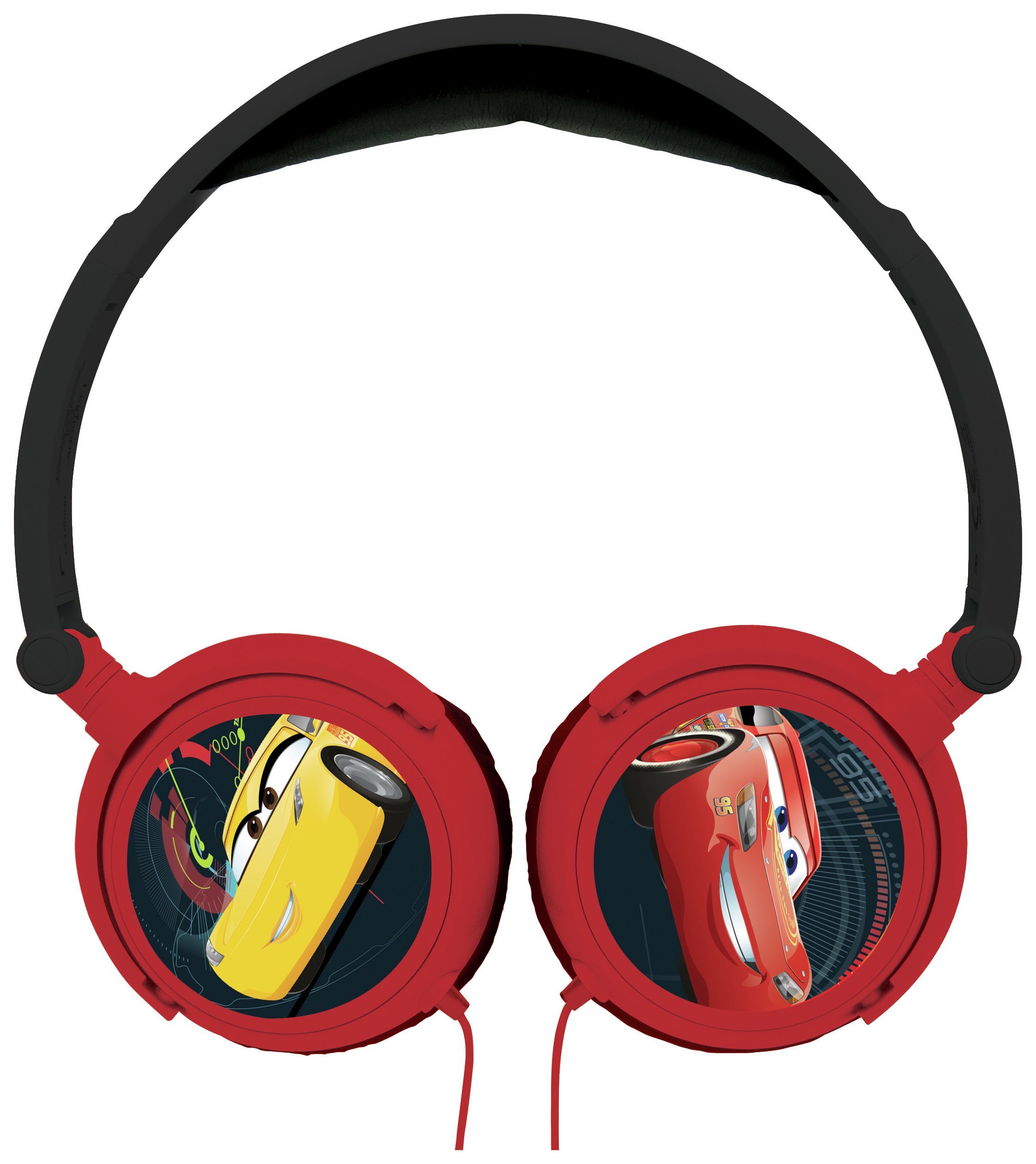