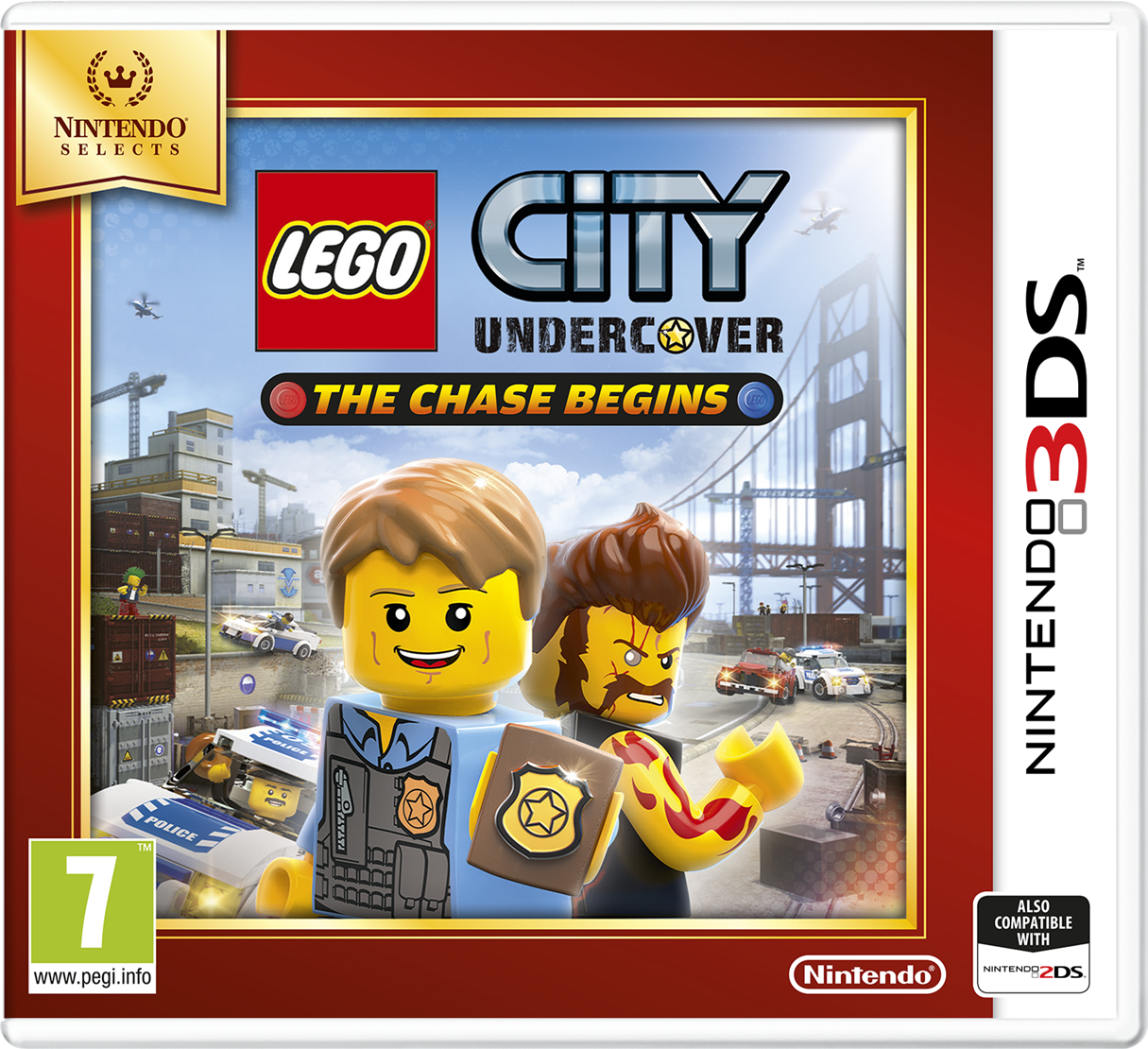 Step into the shoes of rookie cop Chase McCain and take him from zero to hero, to become the super cop he was always destined to be, in LEGO CITY Undercover: The Chase Begins, exclusively on Nintendo 3DS and Nintendo 3DS XL!Chase McCain’s a rookie cop, but he’s eager to get all the way to the top and become a police legend. His first missions will see him hunting down hoodlums in his neighbourhood area, but it’s not long before he realises there’s more to the LEGO® CITY crime underworld than meets the eye ­ and embarks on an epic quest to bring justice to the whole city!Explore the open world of LEGO® CITY, as you go undercover to make the crucial arrests of the city’s crooks. Adopt a wide variety of different disguises, each giving Chase special abilities, in order to access different areas of the city and complete the various missions you’ve been assigned. As well as these missions, there are plenty of other activities to undertake and collectables to unlock that are completely unique to this handheld game!So what are you waiting for? Dive into a hilarious blockbuster of a LEGO adventure and ensure our hero becomes a crime-busting legend!Enjoy the prequel to Wii U LEGO CITY Undercover as you take on a completely different adventure!Unlock over 50 types of vehicle and over 70 Minifigures!Activate Super Builds – giant LEGO structures that will aid you in your questUse the motion controls of Nintendo 3DS to bring LEGO CITY to life!You can only appreciate the 3D effect of Nintendo 3DS on the system itself. All screenshots and game footage on this site are captured in 2D mode. 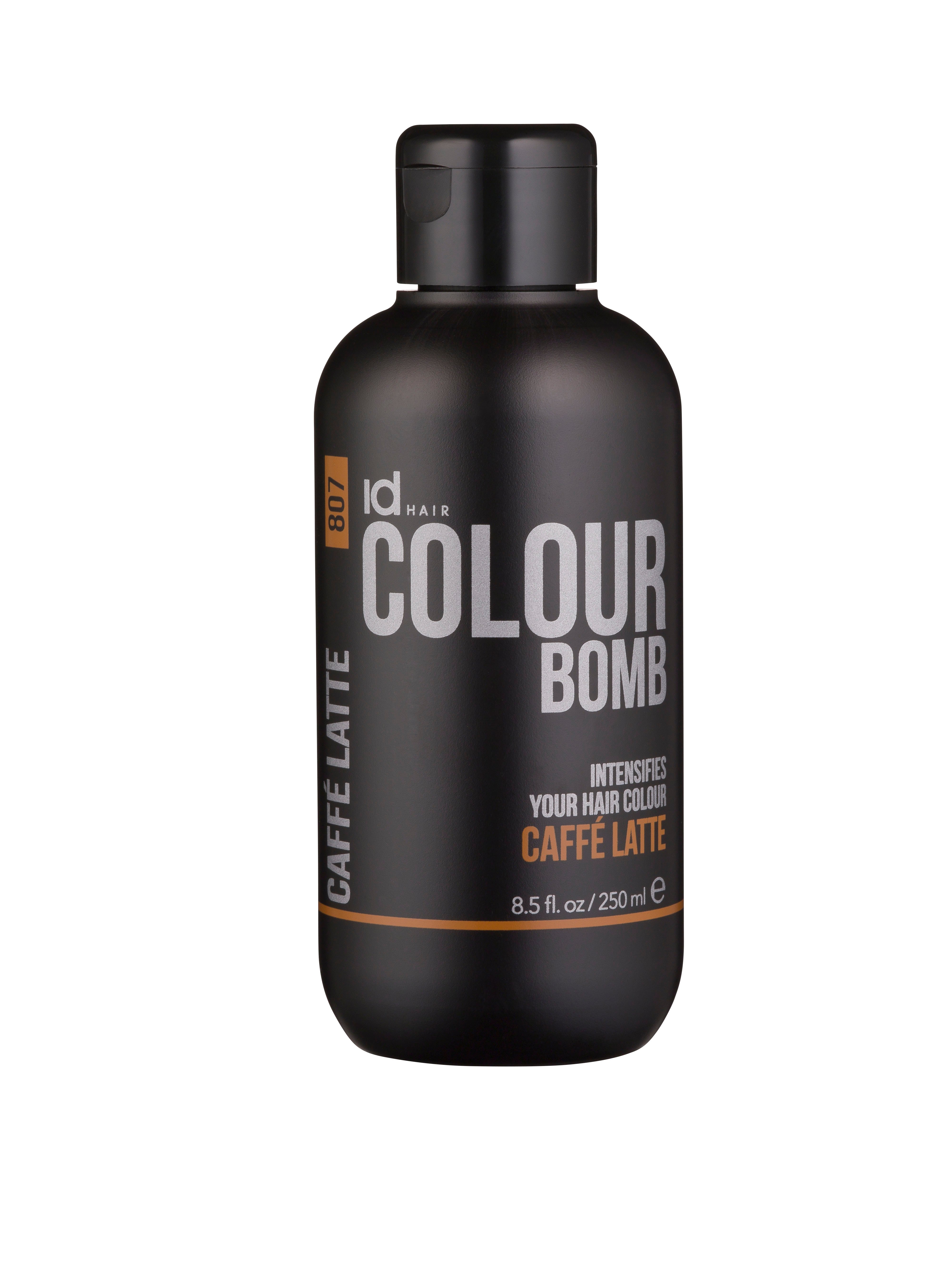 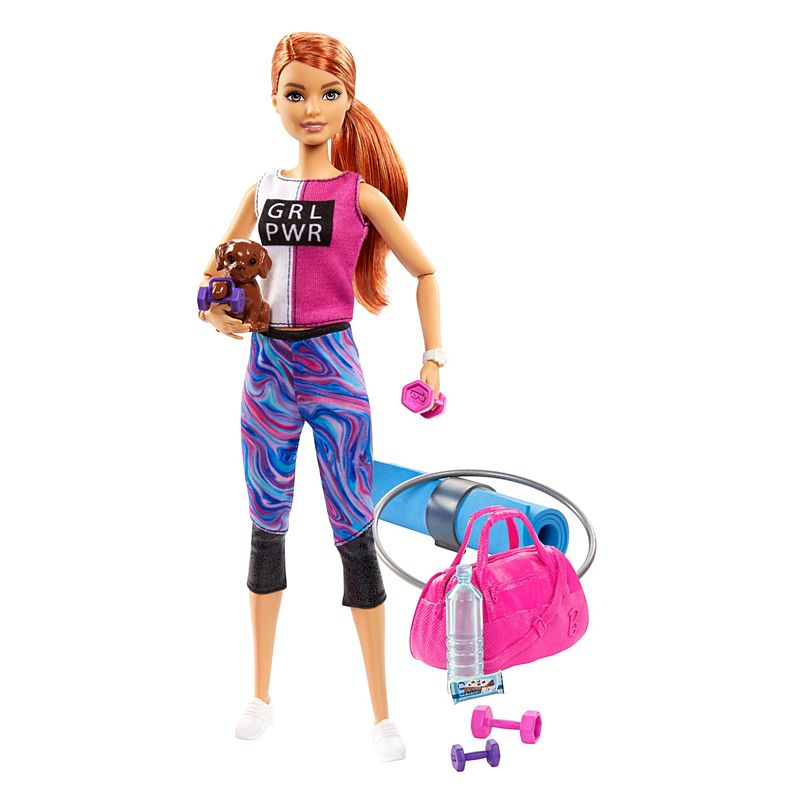 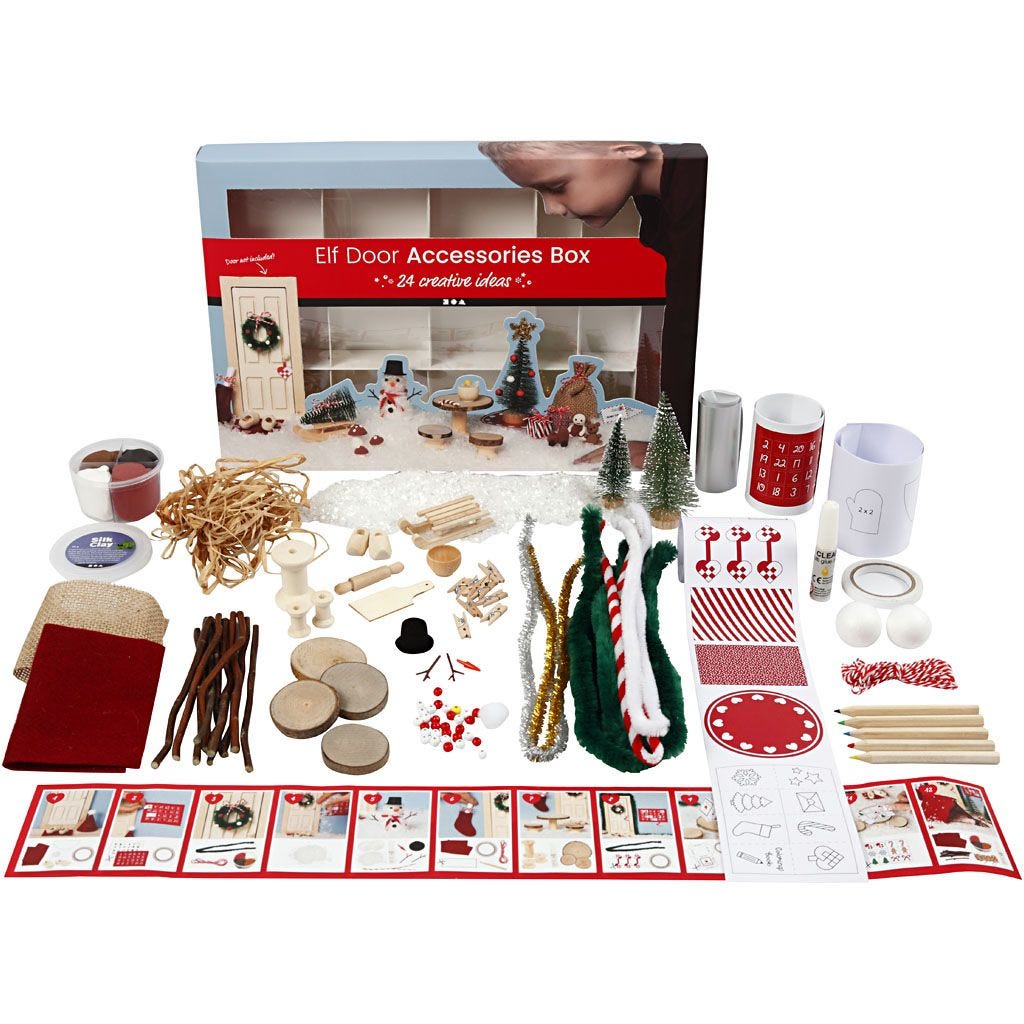 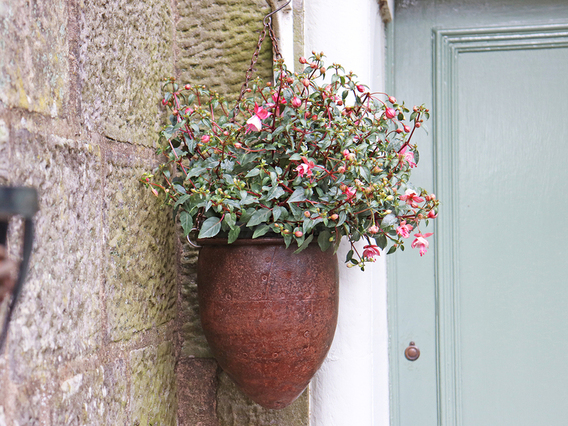 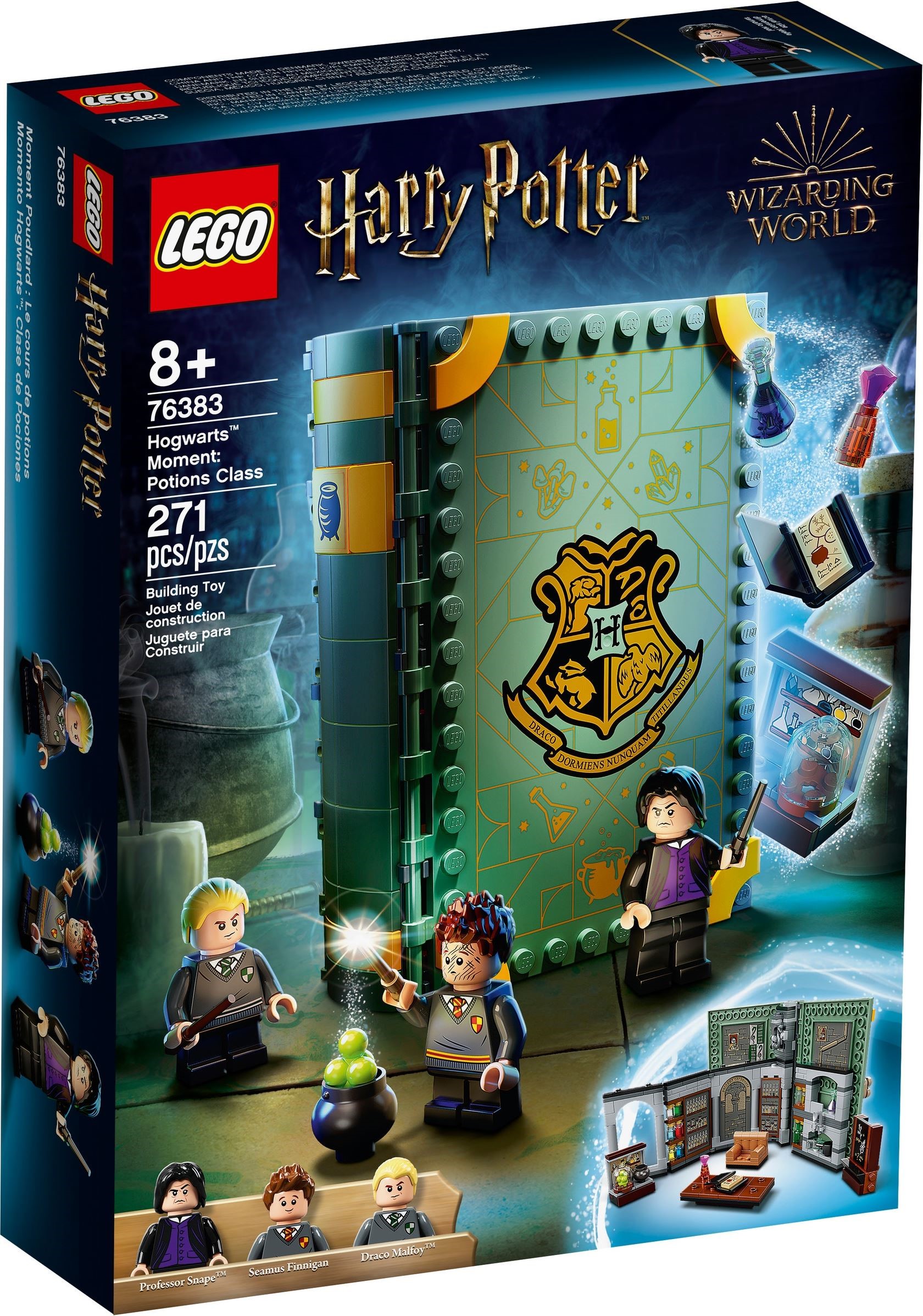 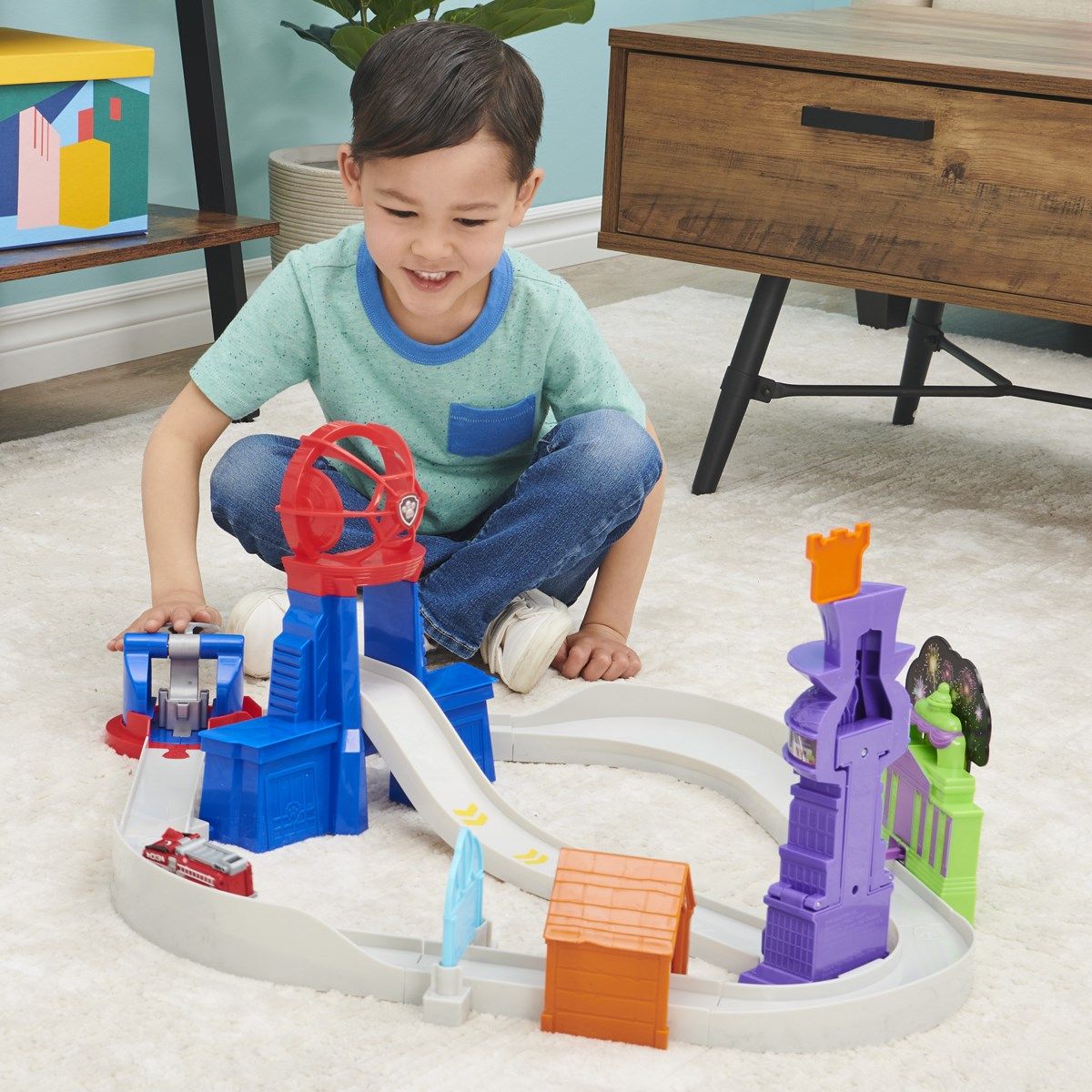 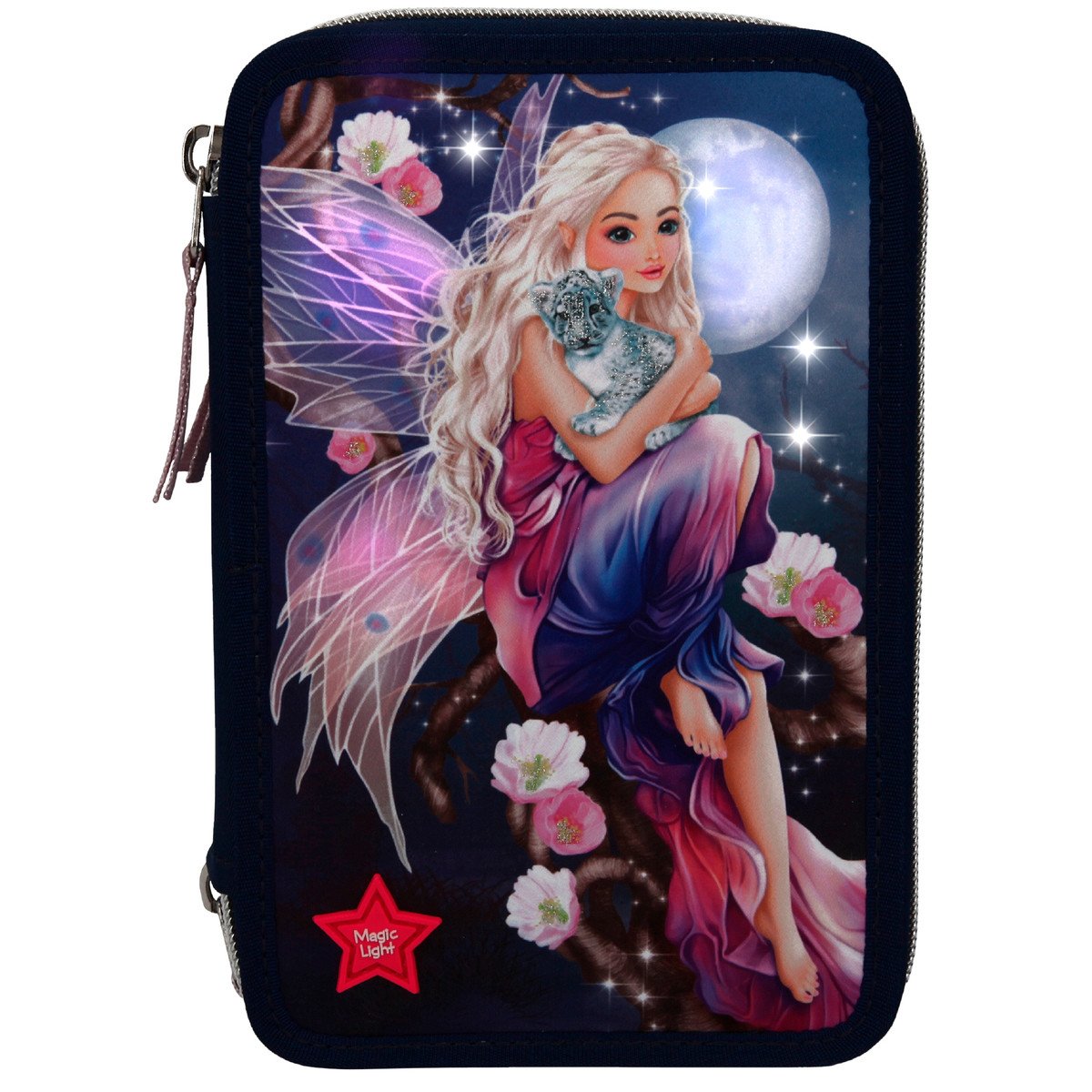 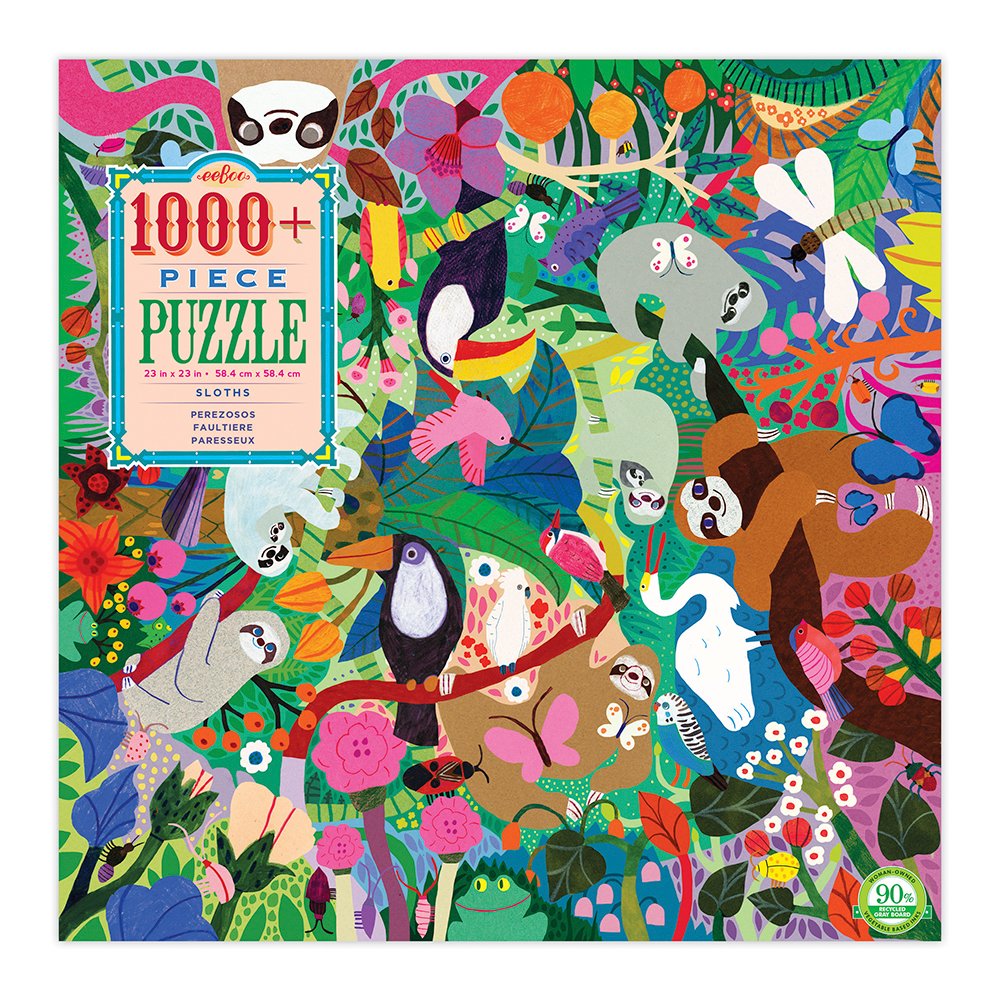 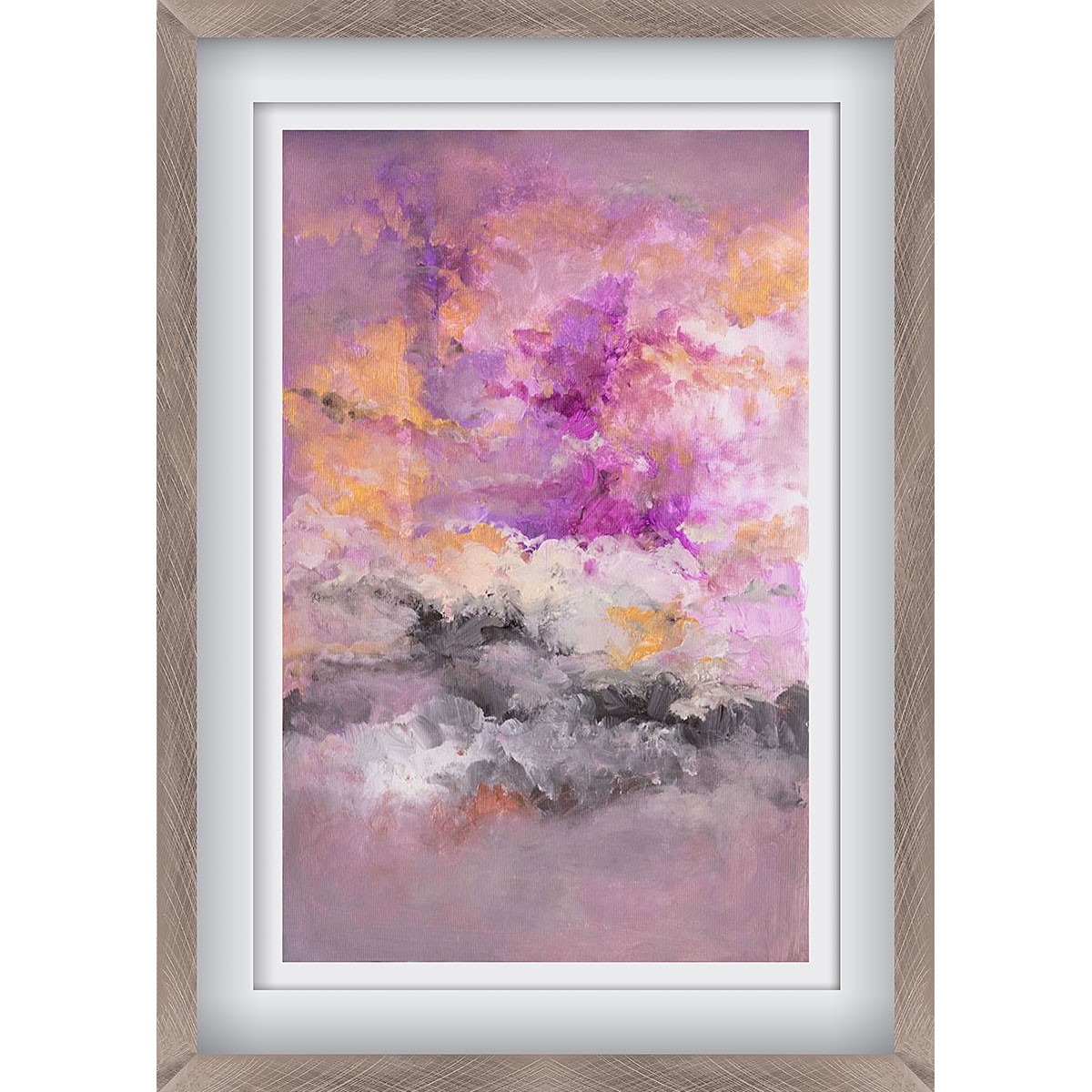 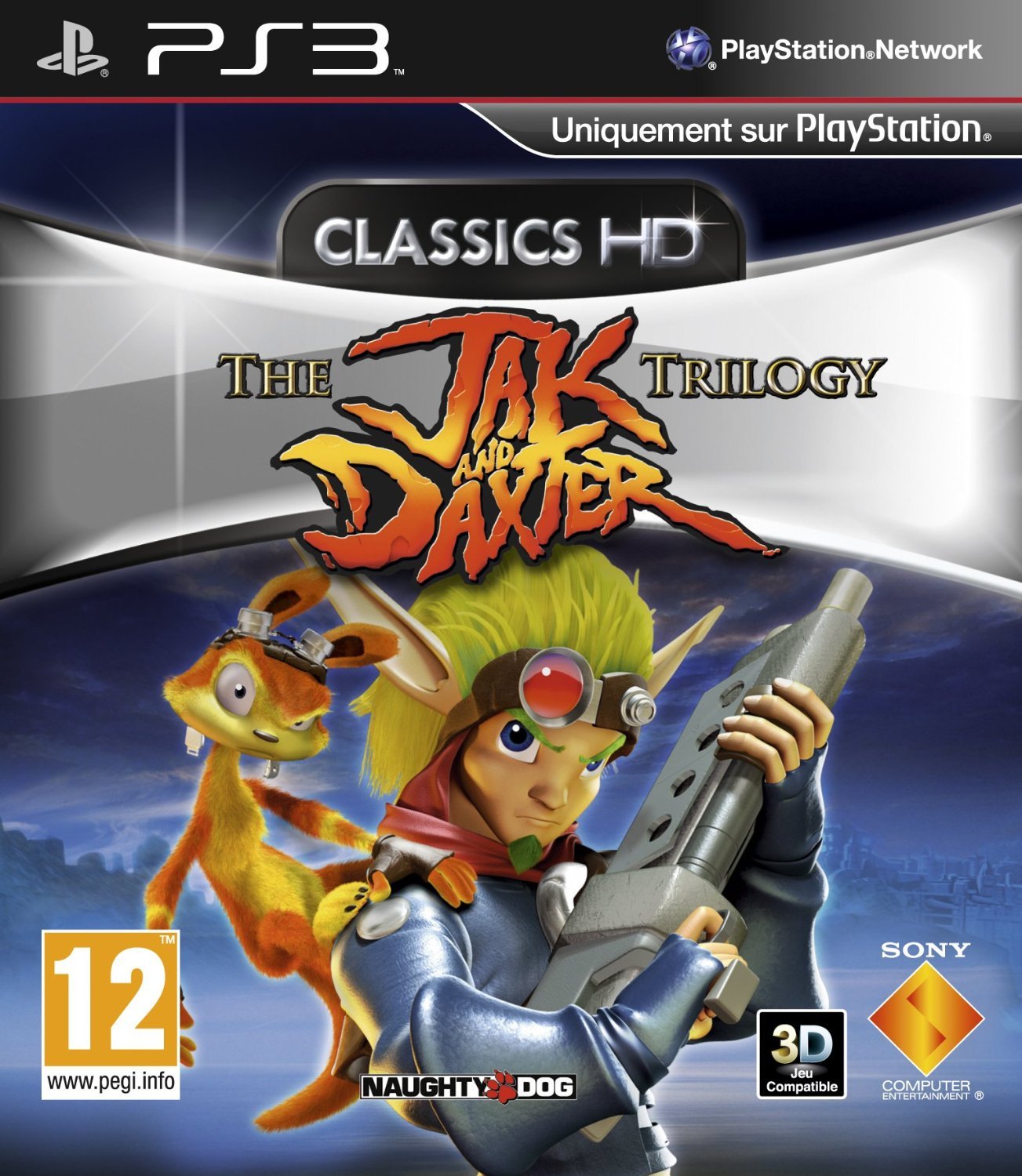 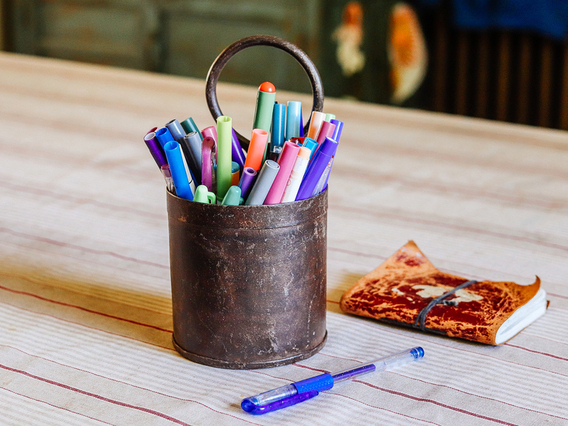 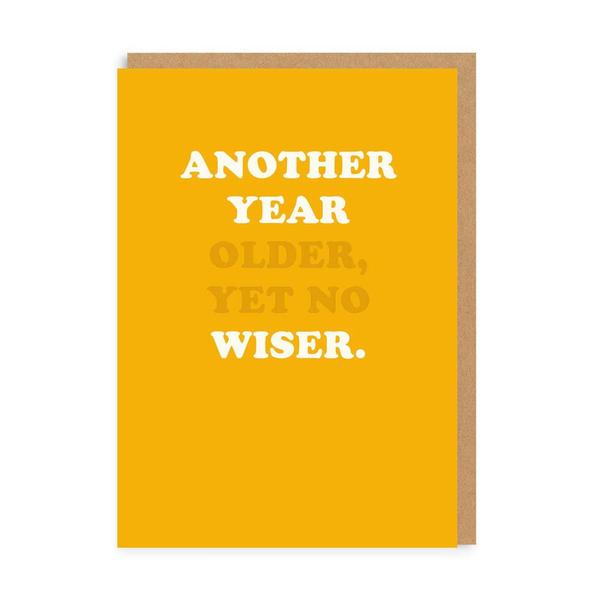