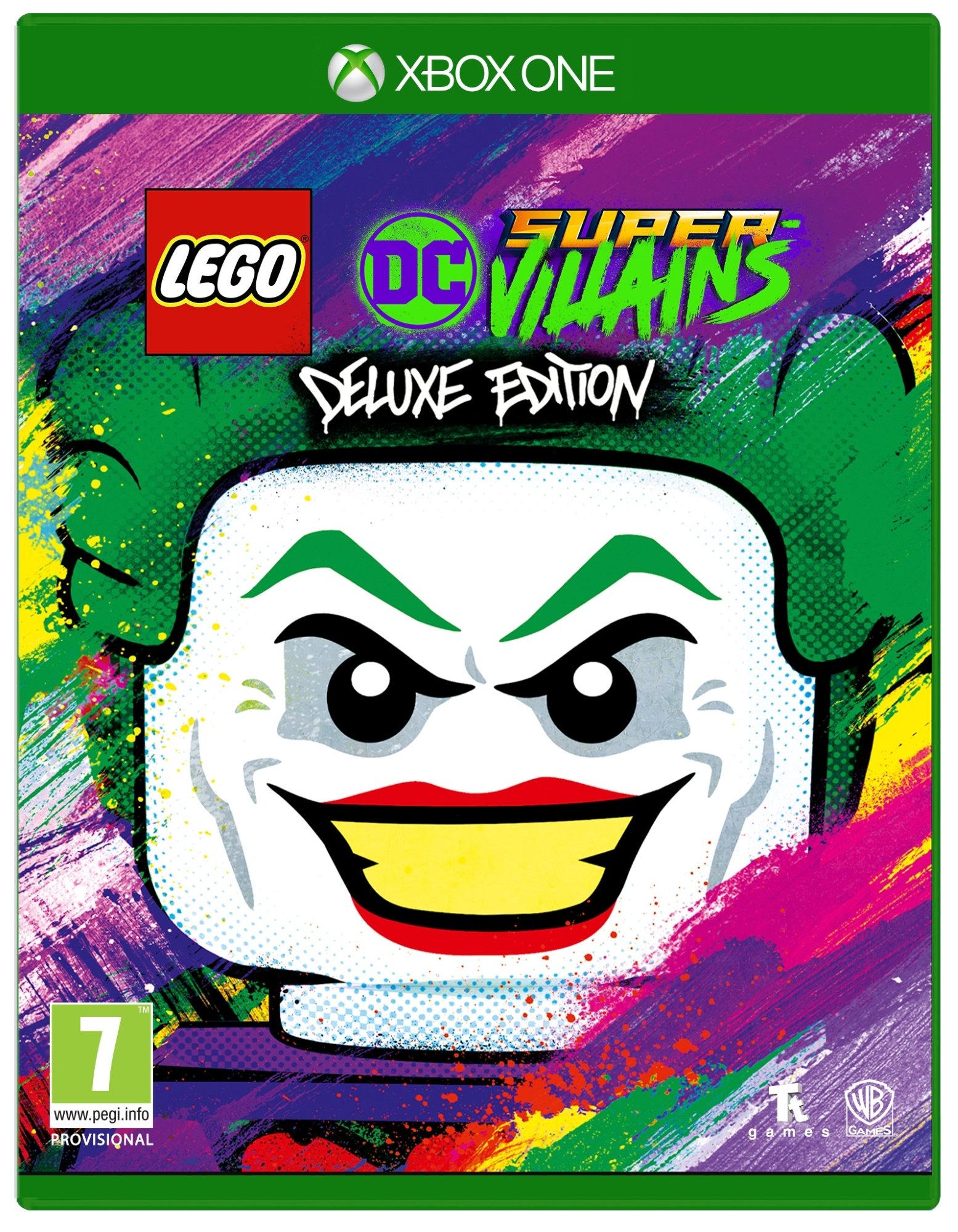 Embark on an all-new LEGO adventure by becoming the best villain the universe has seen in LEGO DC Super-Villains. For the first time, a LEGO game is giving players the ability to play as a super-villain throughout the game, unleashing mischievous antics and wreak havoc in an action-packed, hilarious story written in collaboration with DC Comics. Set in an expansive, open world experience within the DC Universe, the Justice League has disappeared, leaving Earth’s protection to their counterparts from a parallel universe, who have proclaimed themselves as the ‘Justice Syndicate’. Sometimes, it takes more than a superhero to get the job done and it’s up to the player and a crazed group of misfits to uncover the intentions of Earth’s new, strange, wannabe superheroes. Joined by renowned super-villains: The Joker, Harley Quinn, Lex Luthor, Deathstroke, Killer Frost, Sinestro, and countless others from the Injustice League, players will set out on an epic adventure to ensure their villainy remains unrivaled.It’s Good to Be Bad – The Injustice League won’t stand for second-best when it comes to villainy. Never have players ventured through the LEGO universe from the unique perspective of a villain. By embracing their inner super-villain, players will battle opponents, solve puzzles, and overcome obstacles using menacing pranks and tactics experienced best by being one of the bad guys.Custom Built Super-Villains – Players create their own unique super-villain at the start of the game or choose from pre-set villain characters who will be the main character and center of the story. The look, style, abilities and back story of their villain can be customized. Players will unlock new abilities, powers and customizer elements as they progress through the story.Outrageously Funny DC Comics Story – Players must fight evil with evil throughout an original, humorous story written in collaboration with DC Comics. Whether it’s Graffiti Spraying the city walls or using Fear Toxins to scare characters nearby and give them a fright, super-villains have full reign to use any tricks in their arsenal to stop the Justice Syndicate’s evil scheme.New Locations to Explore – The game’s main hub is set in Gotham City and Metropolis, and features other DC Comics locations and landmarks including Smallville, Hall of Doom, Hall of Justice & the Justice League Watchtower. Team Up Through Co-Op Gameplay – Friends and family can join the game at any time using the two-player local co-op experiences. Players can team up in epic boss fights and more.Crime Hub Events – Separate hero and villain led crime hub events allow players to pull off a heist alongside other villains or take down the bad guys in heroic missions.The LEGO© DC Super-Villains Season Pass includes 4 character packs and 6 new playable levels inspired by the films and comics of the DC universe. Download to play the following:DC TV Series Super Heroes Character PackDC TV Series Super-Villains Character PackJustice League Dark Character PackAquaman Movie Pack Part 1 Level/Character PackAquaman Movie Pack Part 2 Level/Character PackDC Films Character PackYoung Justice Level/Character PackShazam Movie Part 1 Level/Character PackShazam Movie Part 2 Level/Character PackBatman: The Animated Series Level/Character Pack 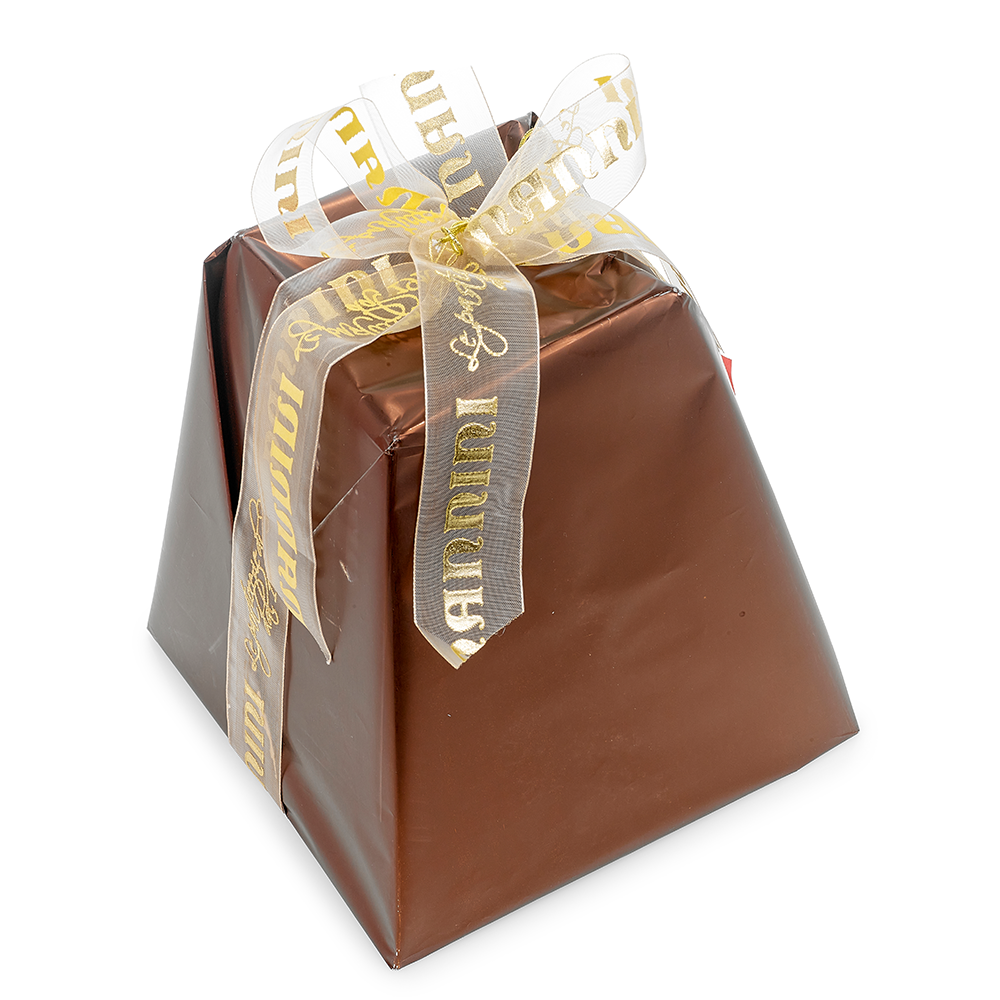 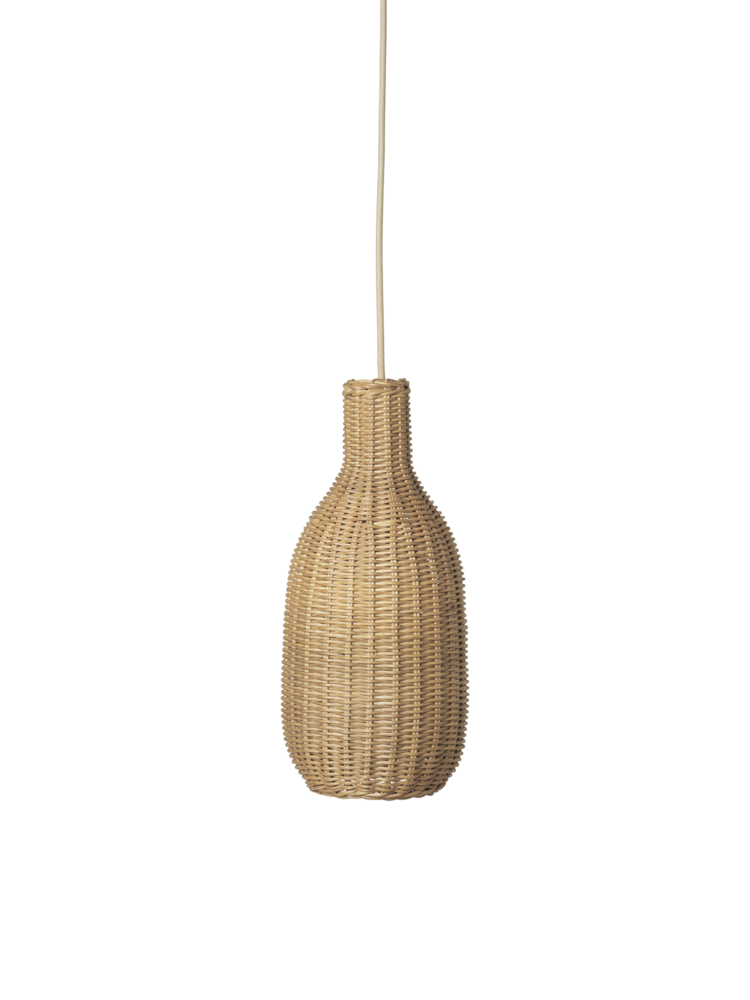 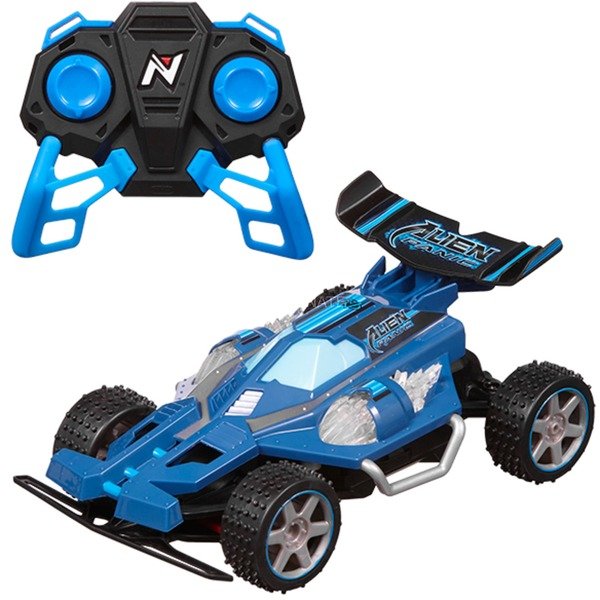 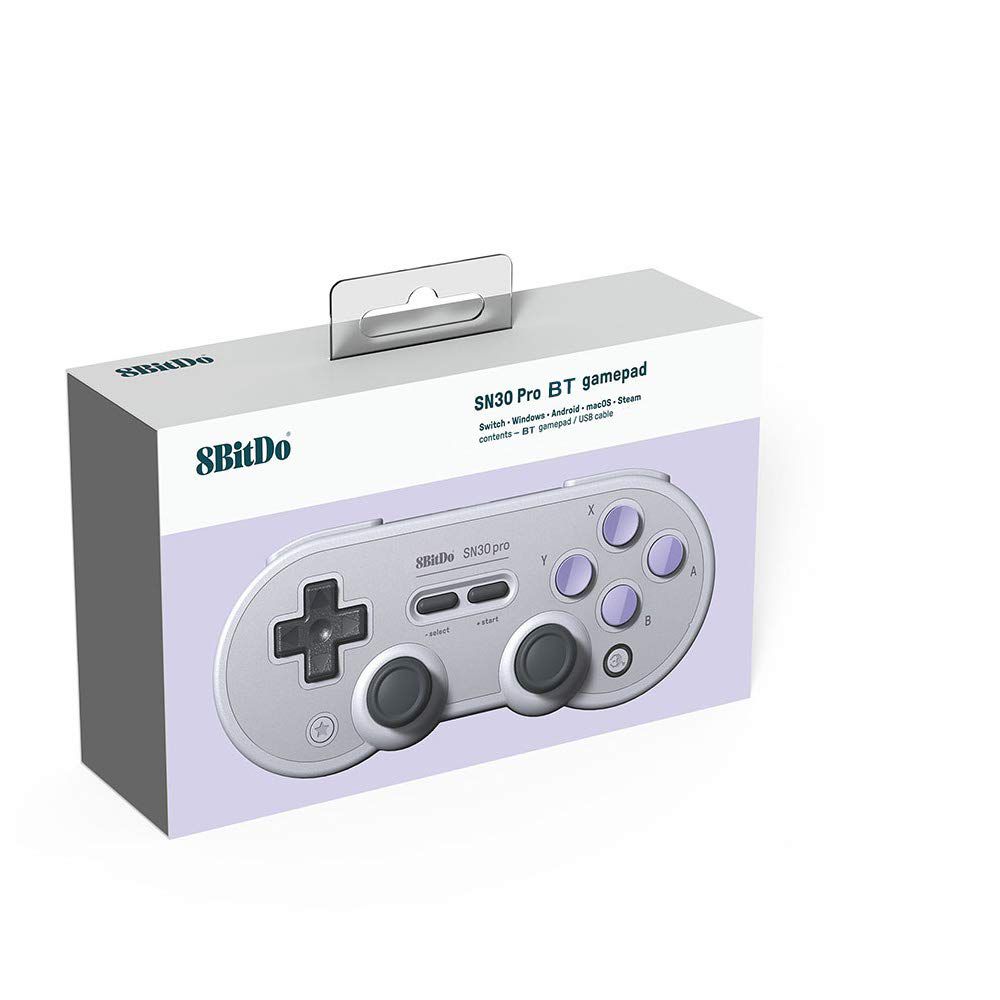 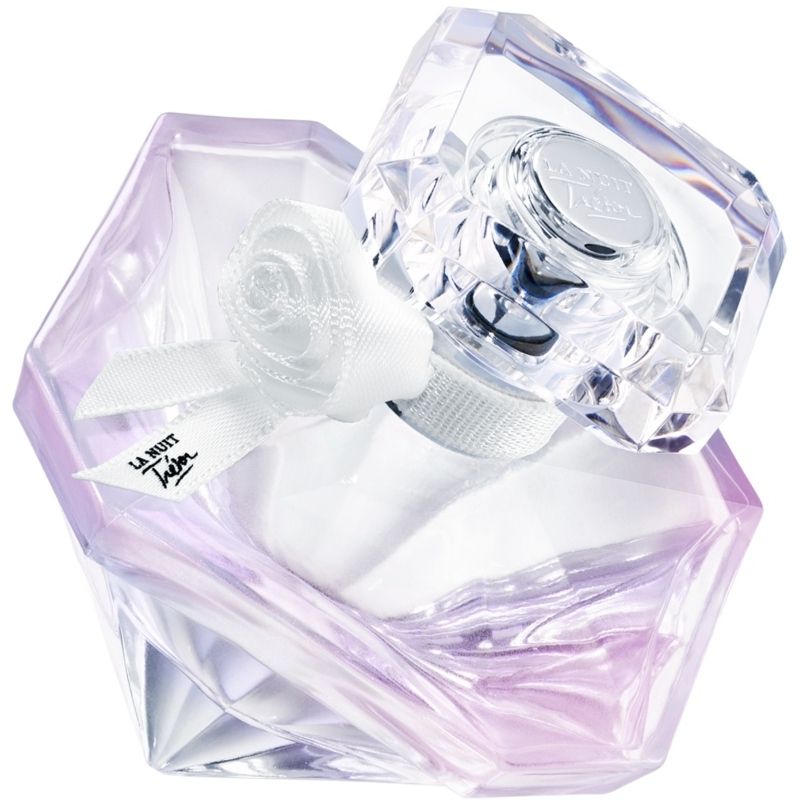 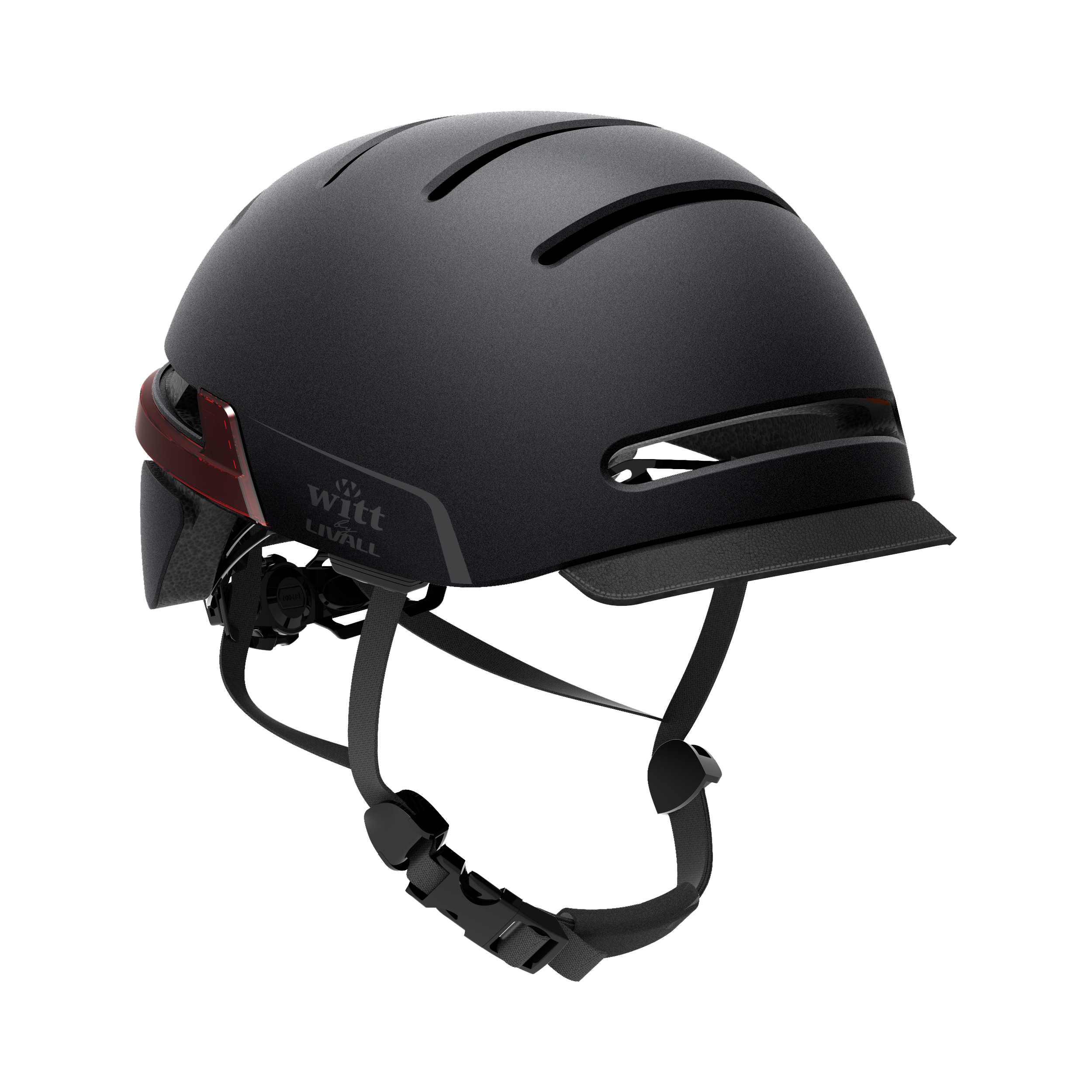 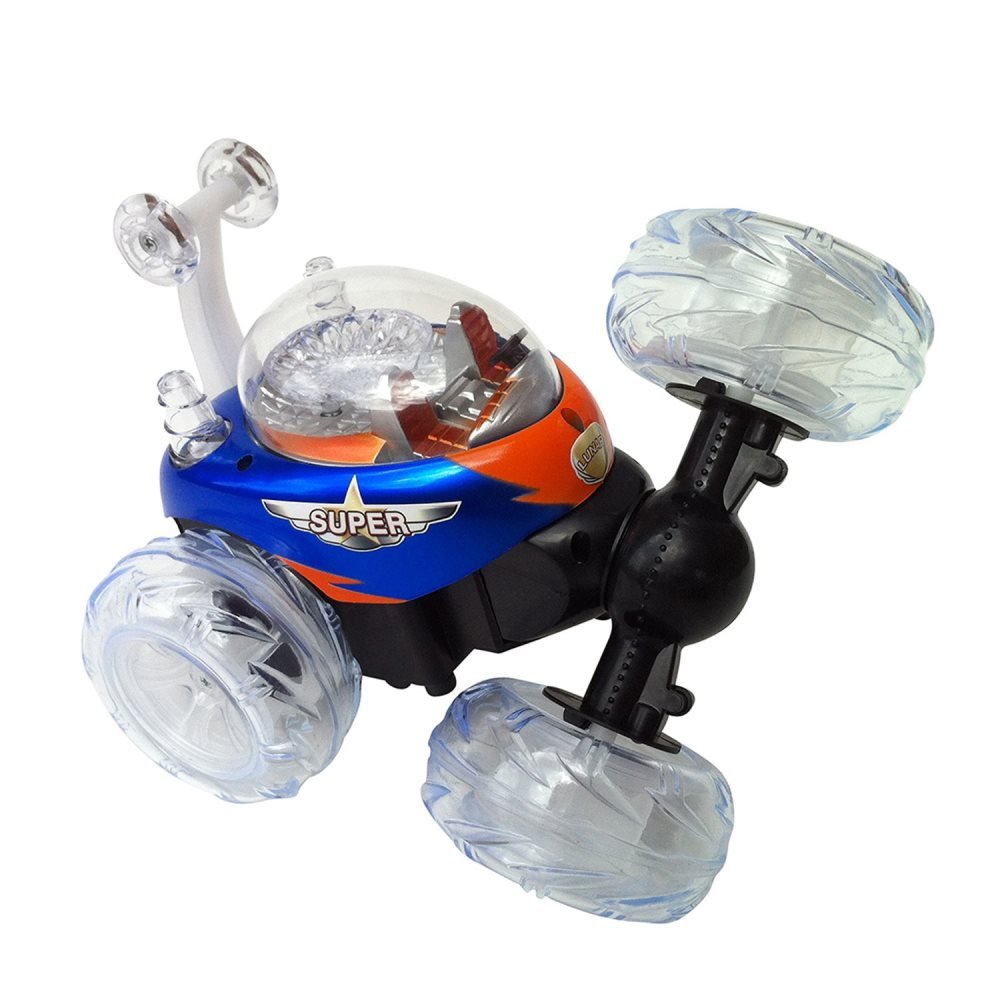 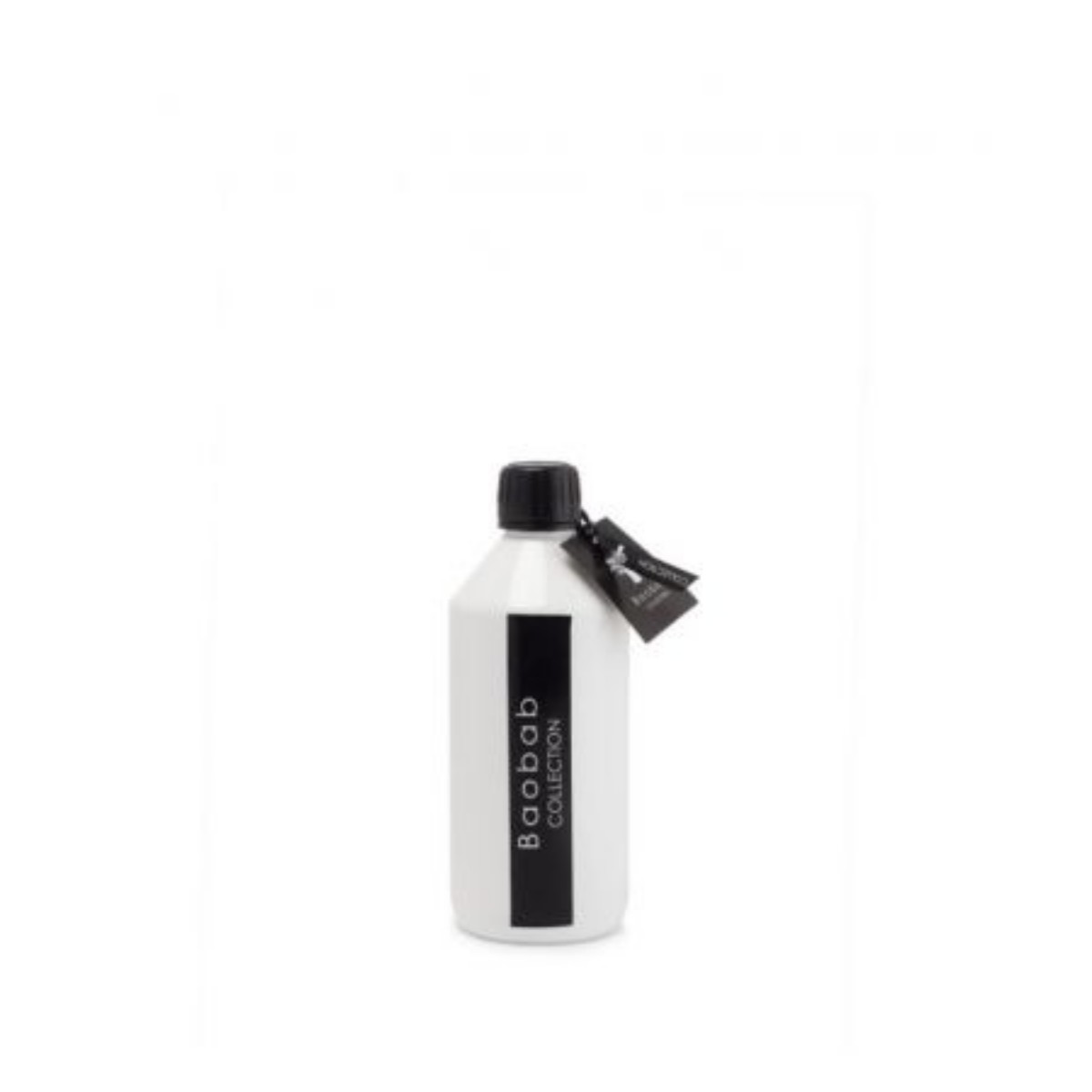 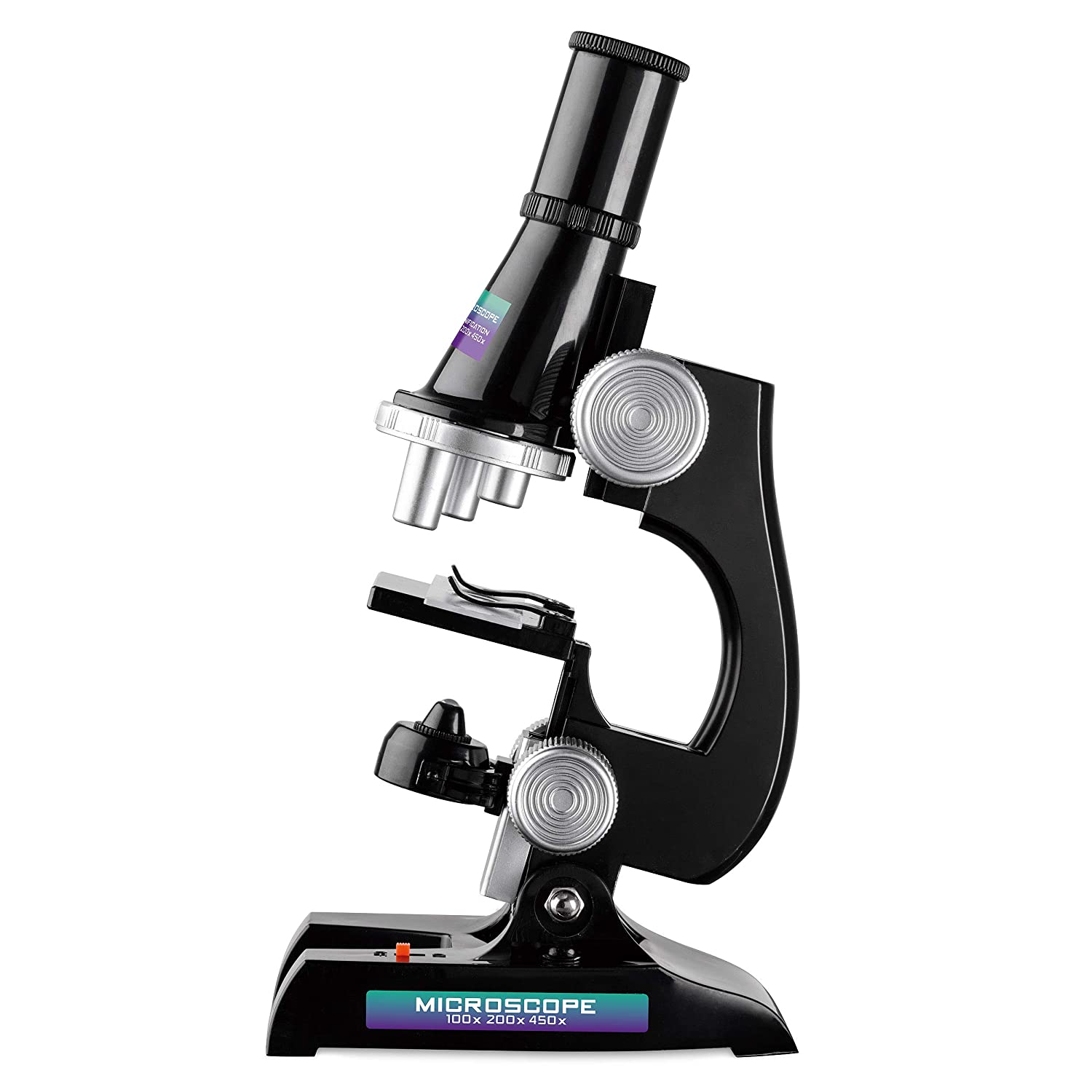 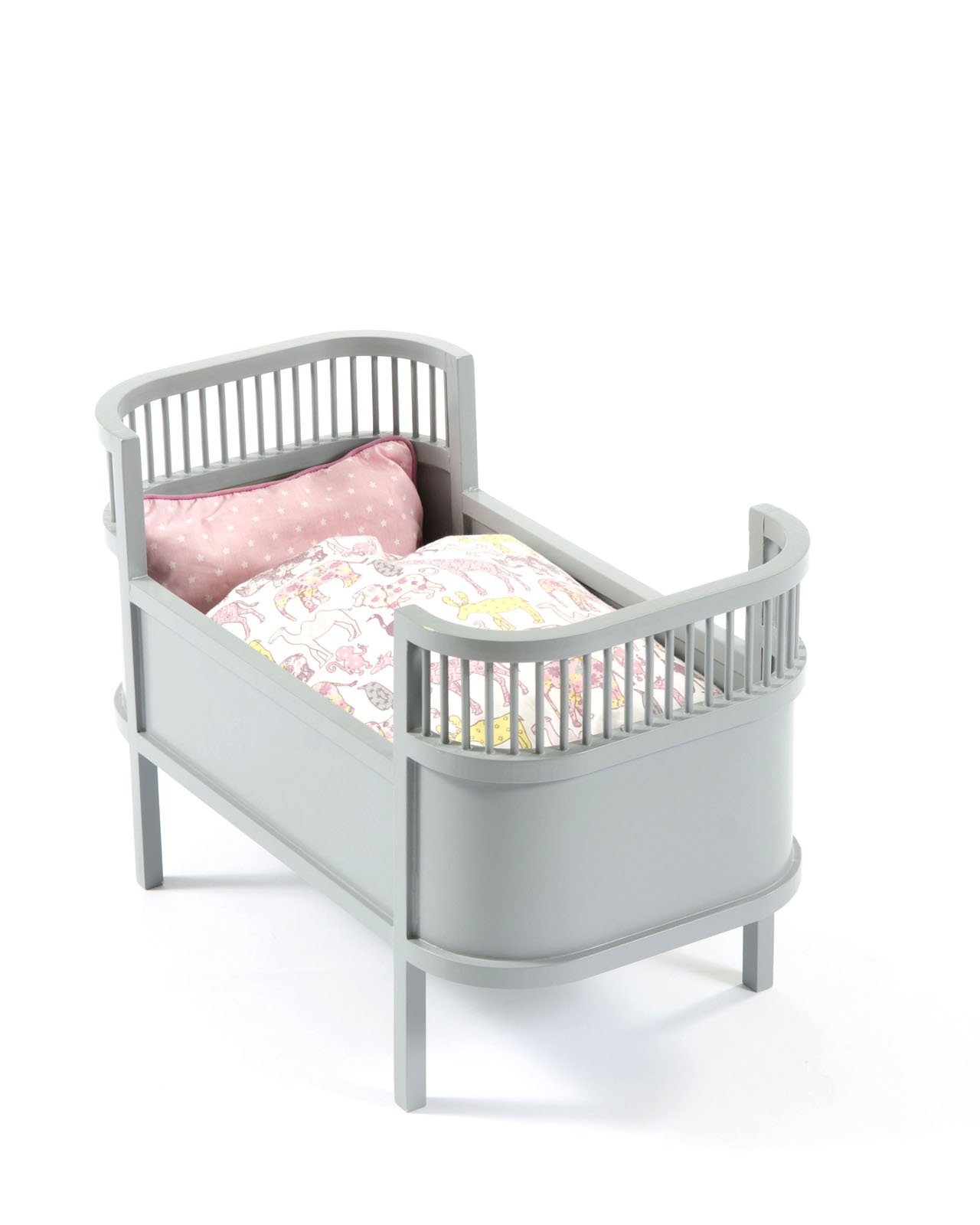 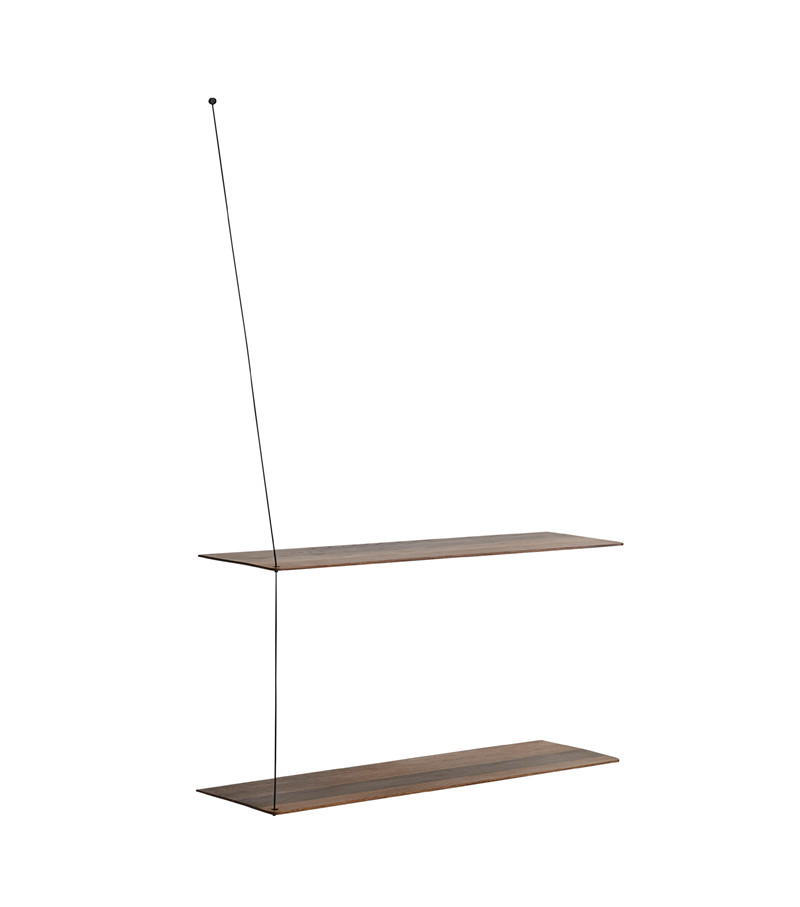 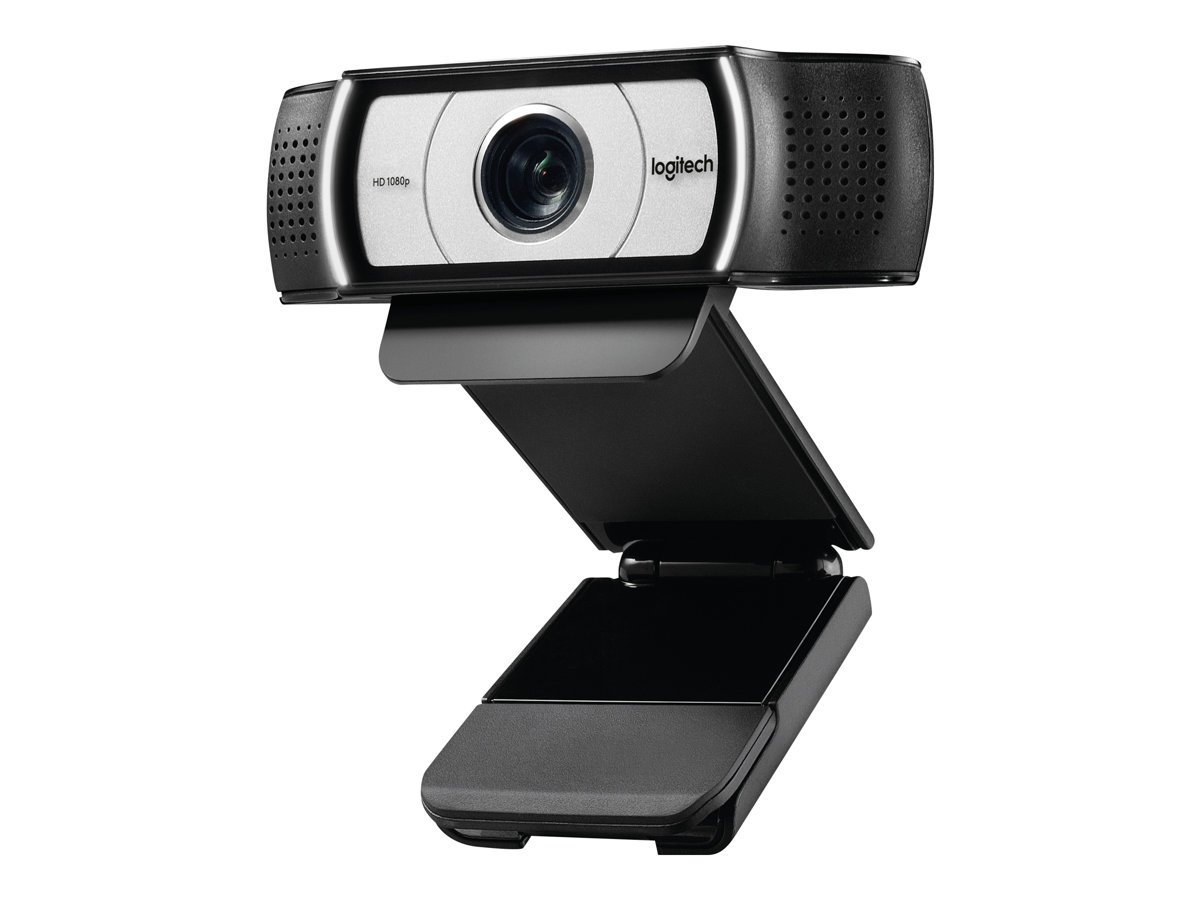