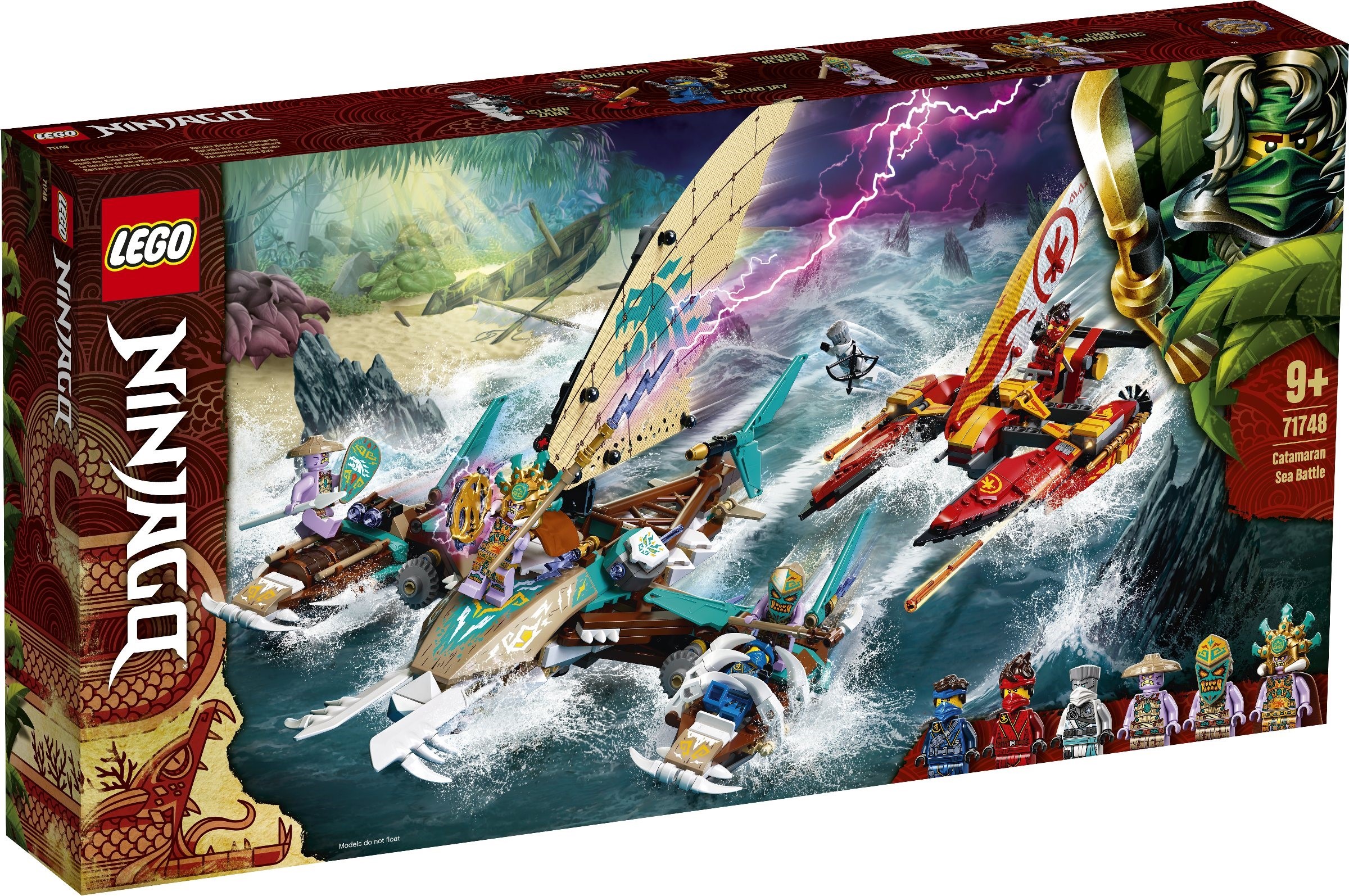 Exciting high-sea adventures await ninja fans with this unique and super-cool LEGO® NINJAGO® Catamaran Sea Battle (71748) playset. One of the 2 included catamarans splits in to 3 separate boat toys, one of which features a mini prison, so kids have all they need to enjoy hours of imaginative play.Premium NINJAGO playsetThis ninja toy comes with 6 minifigures: Island Jay, Island Kai and Island Zane and their enemies Chief Mammatus, Thunder Keeper and Rumble Keeper, all of whom are armed with an array of spears, swords and shields to enhance the battle action for kids.Best gifts for creative playNINJAGO toys open up a world of exciting adventures. Little builders will love putting together these cool toys before teaming up with their ninja heroes to learn crucial life skills as they battle a cast of evil villains with an amazing collection of dragons, mechs and temples.LEGO® NINJAGO® Catamaran Sea Battle (71748) is an action-packed ninja playset featuring 2 catamarans, one of which splits into 3 boats, so kids can stage thrilling clashes at sea.Includes 6 minifigures from the NINJAGO® TV series: Island Jay, Island Zane and Island Kai, who take on Chief Mammatus, Rumble Keeper and Thunder Keeper – all with cool weapons!The Keepers' battle catamaran has 2 spring-loaded shooters and can split into 3 separate boats, one with a mini prison for the ninjas, and one featuring 2 stud shooters and a casket of diamonds.The ninjas’ own catamaran toy features 2 spring-loaded shooters and can fold up into speed mode and fold back out for attack mode.This 780-piece battle set provides a fun-filled build for kids aged 9 and up and makes a great birthday or holiday gift that will wow their friends.The Keepers' catamaran measures over 8.5 in. (22 cm) tall, 13 in. (33 cm) long and 9.5 in. (24 cm) wide – a great size to display in a child’s bedroom between playtime battles.Look out for more NINJAGO® sets inspired by the TV series, including Lloyd’s Jungle Chopper Bike (71745), Jungle Dragon (71746) and The Keepers’ Village (71747).LEGO® NINJAGO® offers an amazing collection of cool playsets any ninja fan will be proud to own and lets them learn positive life skills through exciting adventures with their heroes.For more than 6 decades, LEGO® bricks have been made from some of the highest-quality materials, ensuring they connect and pull apart consistently every time – ninja skills not needed!LEGO® building bricks meet stringent safety standards, which means kids are in safe hands. 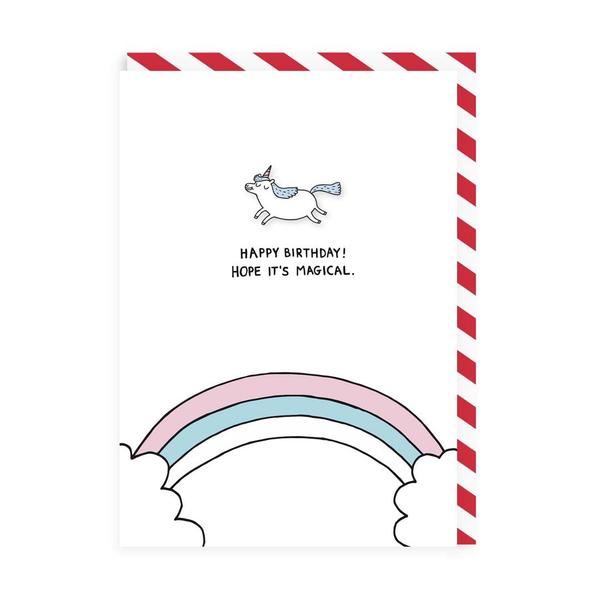 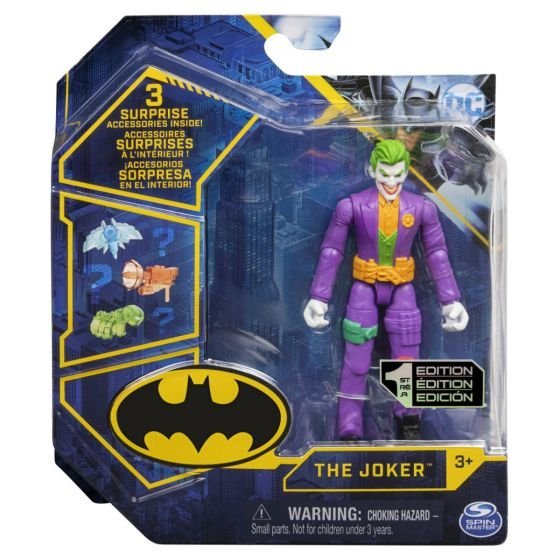 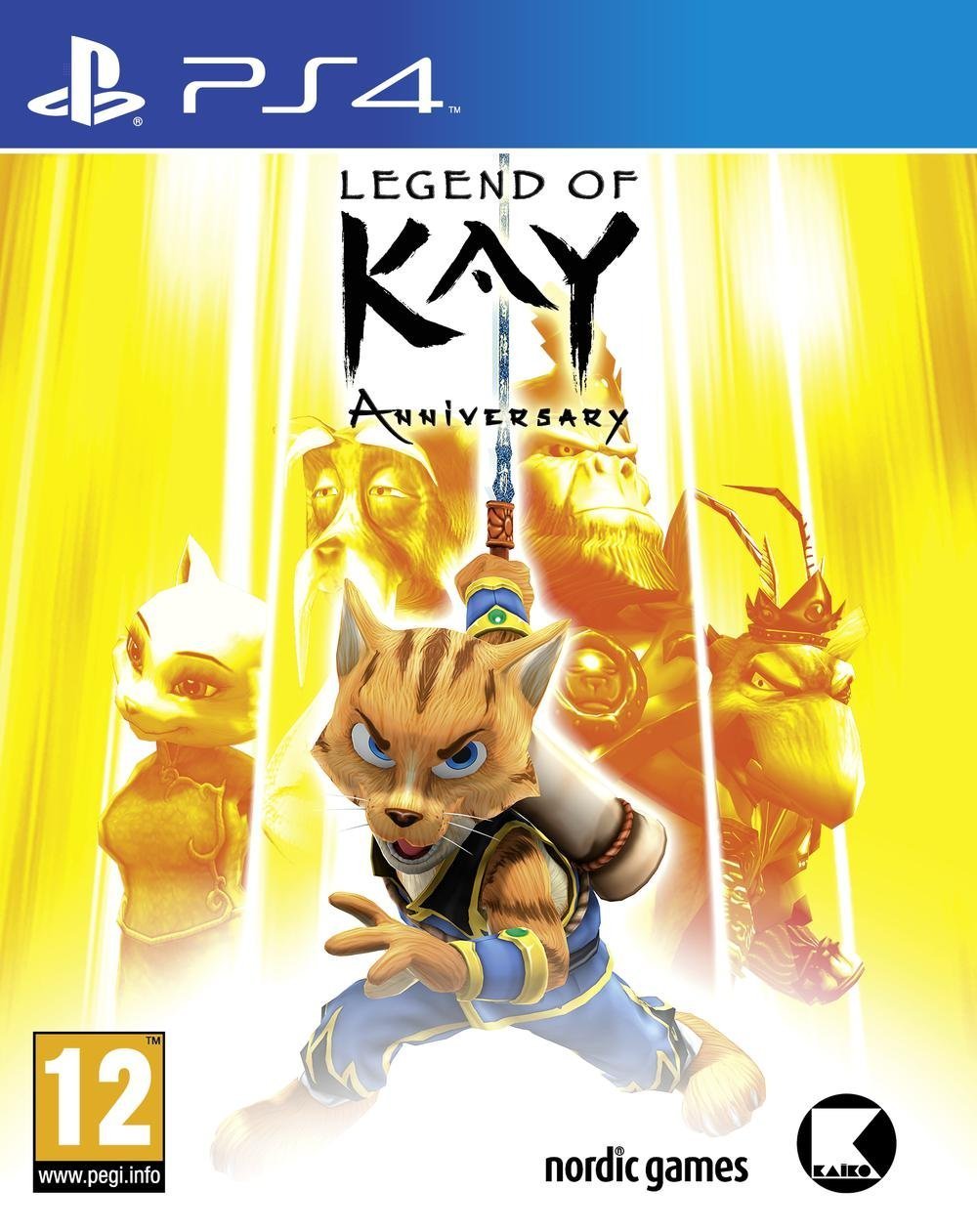 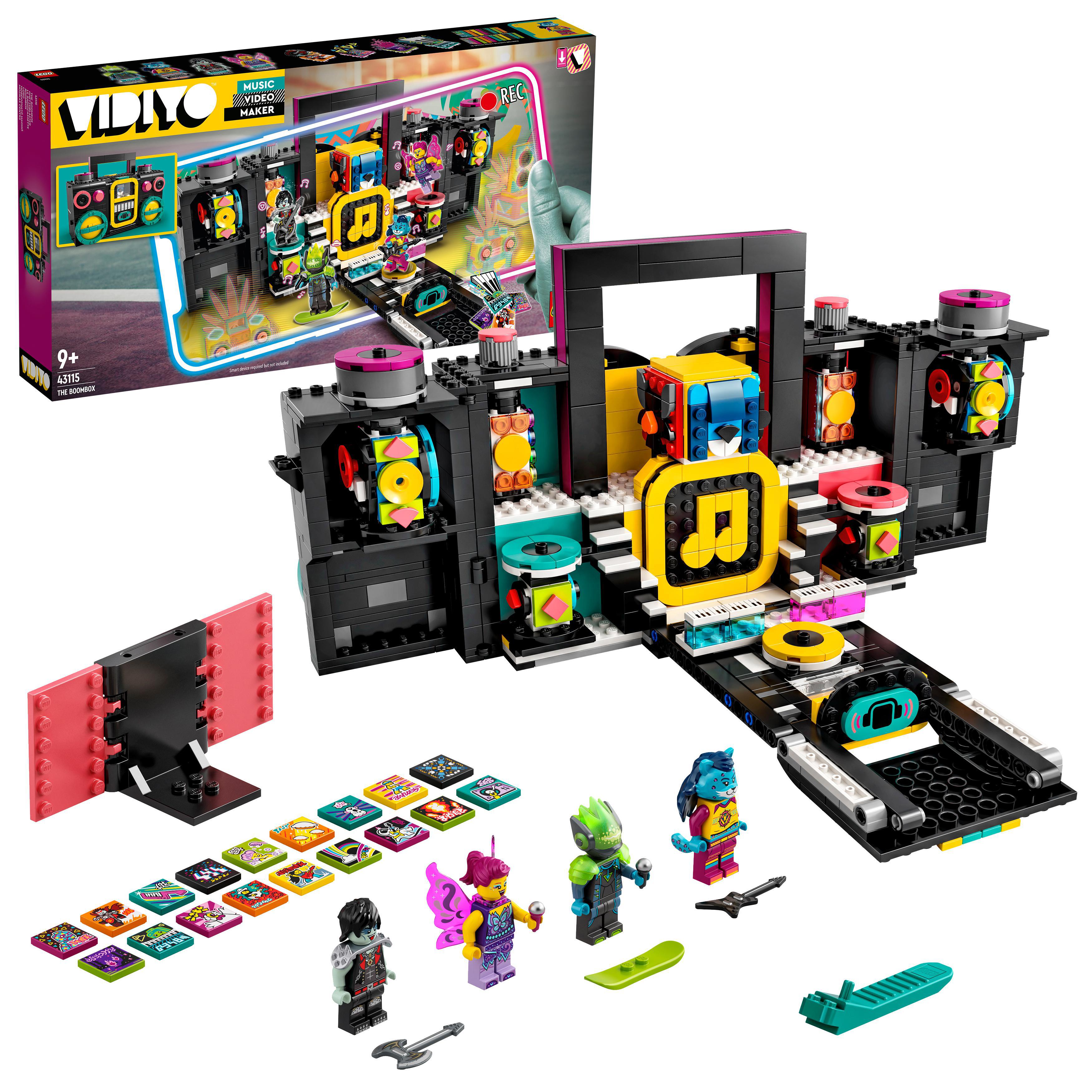 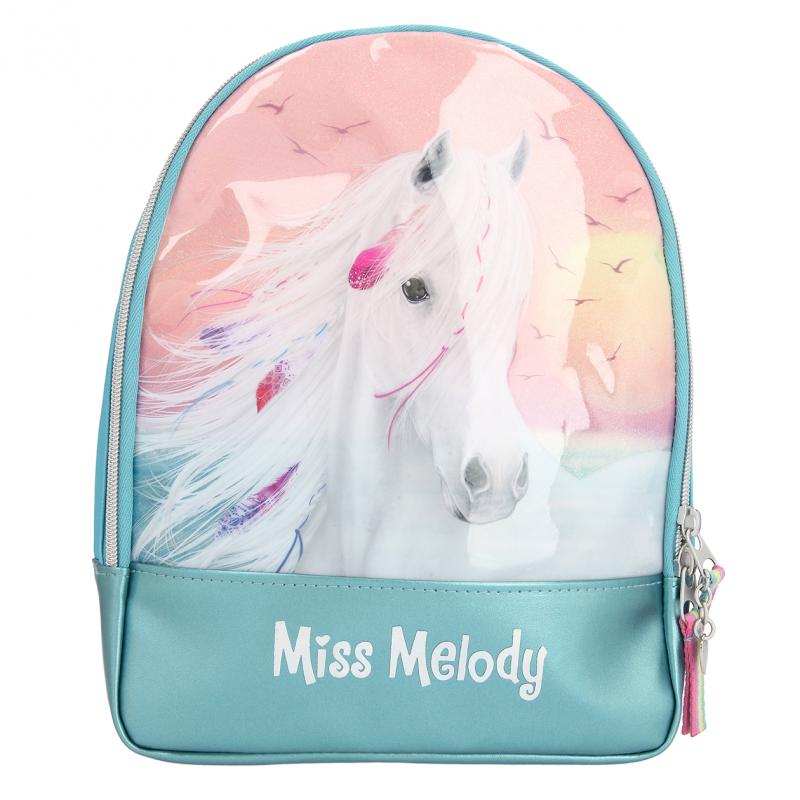 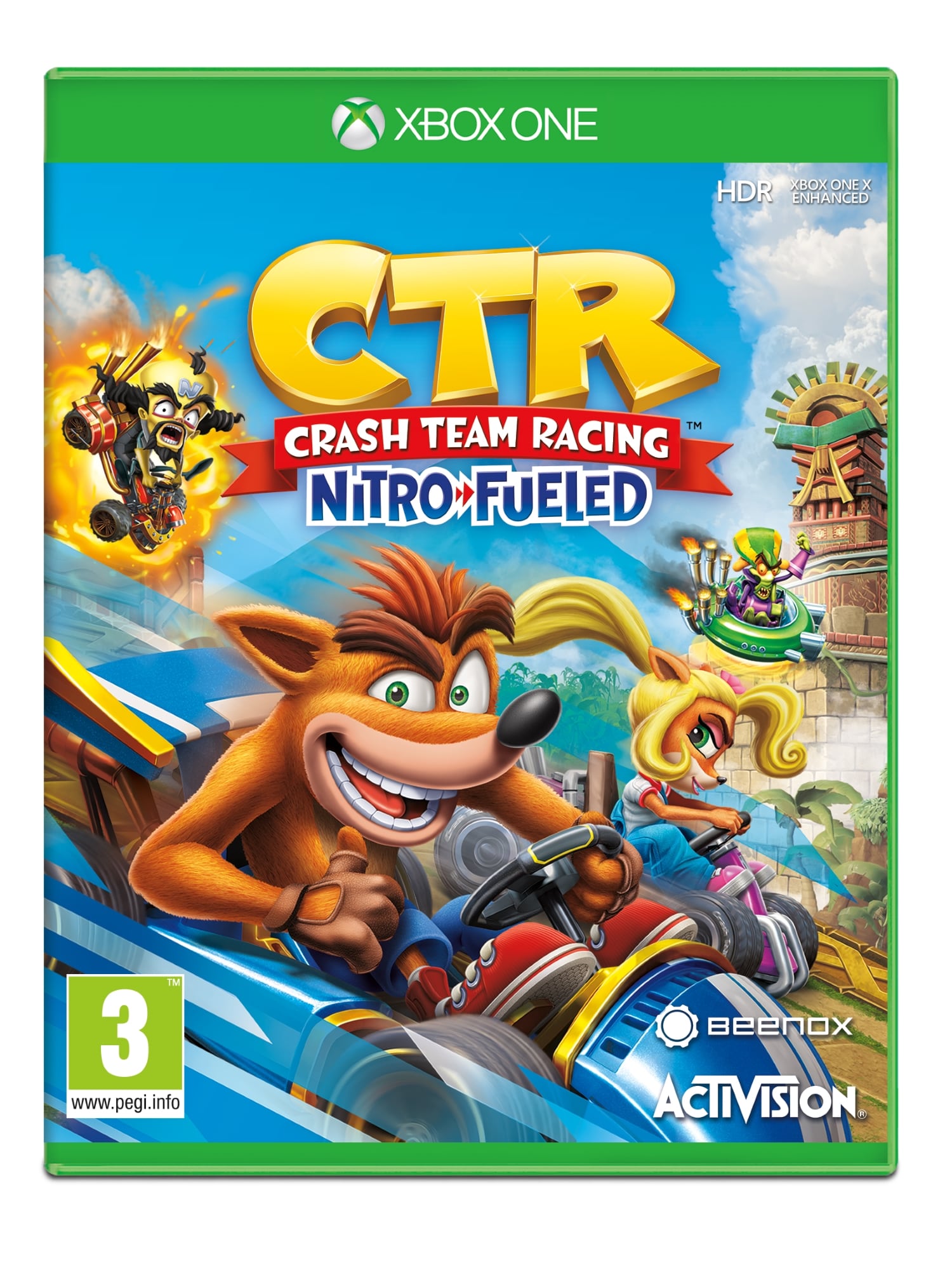 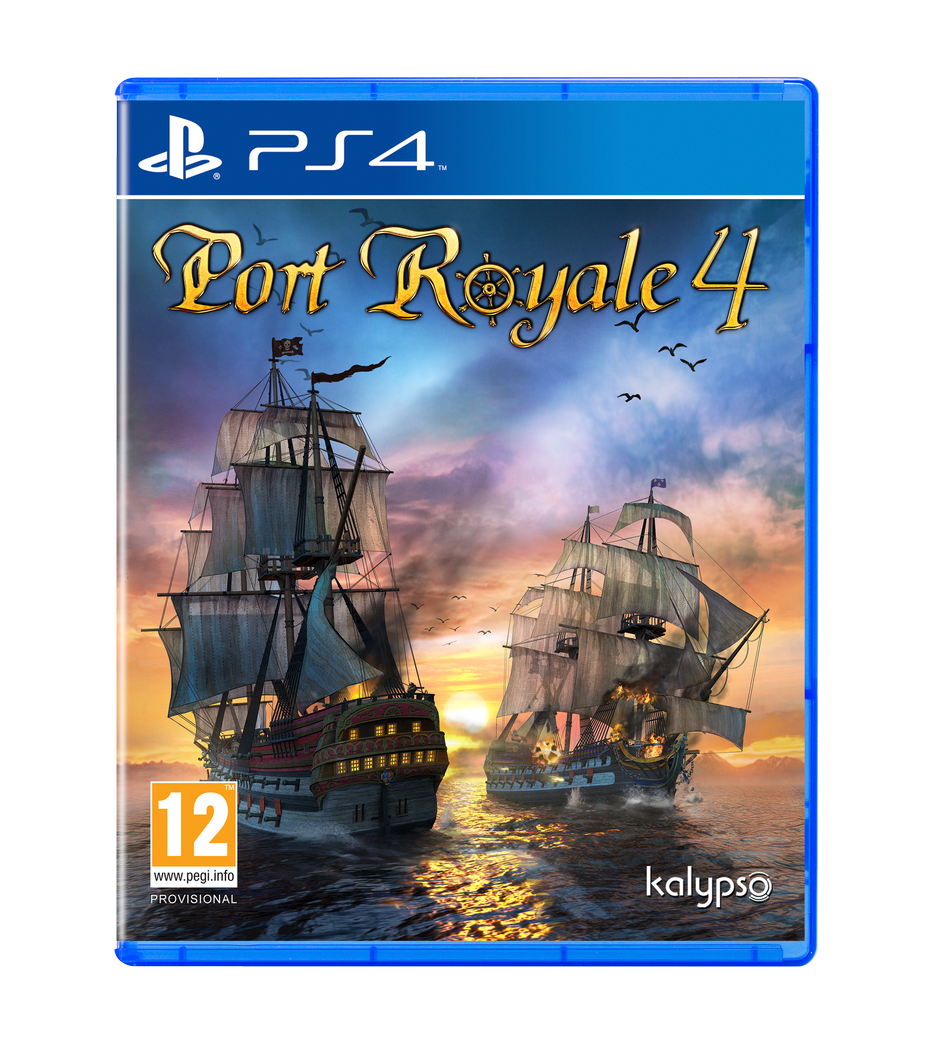 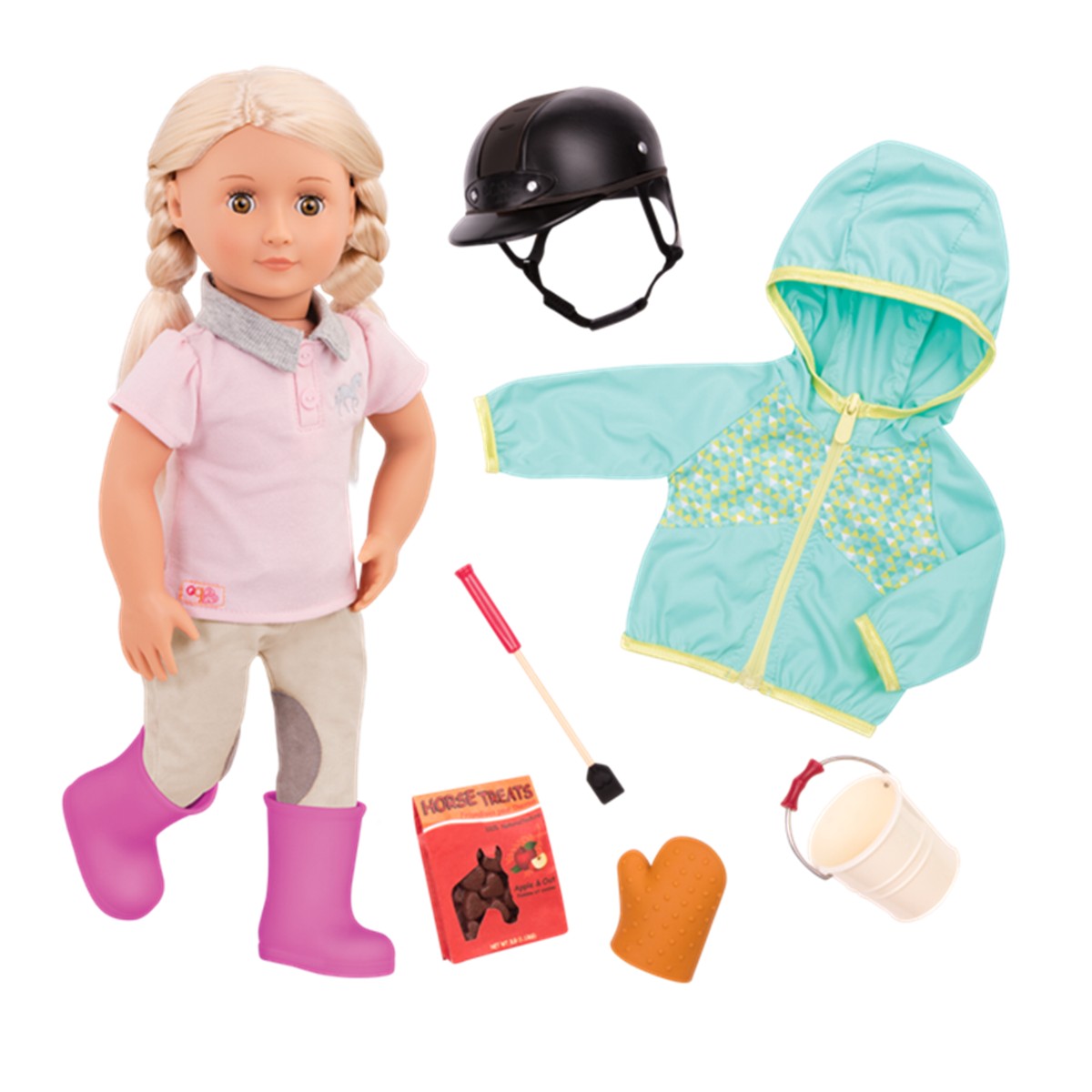 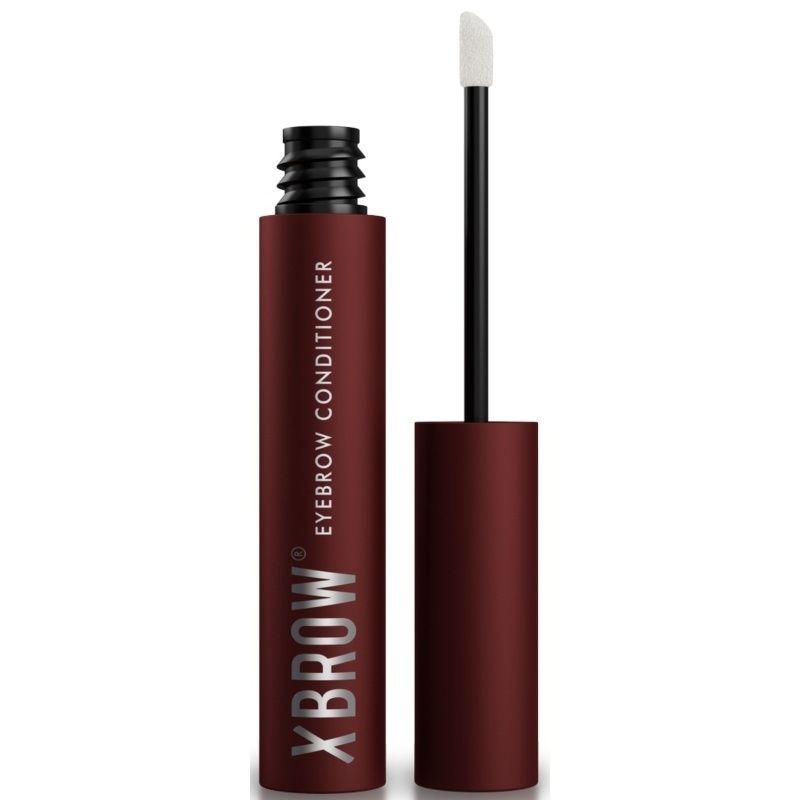 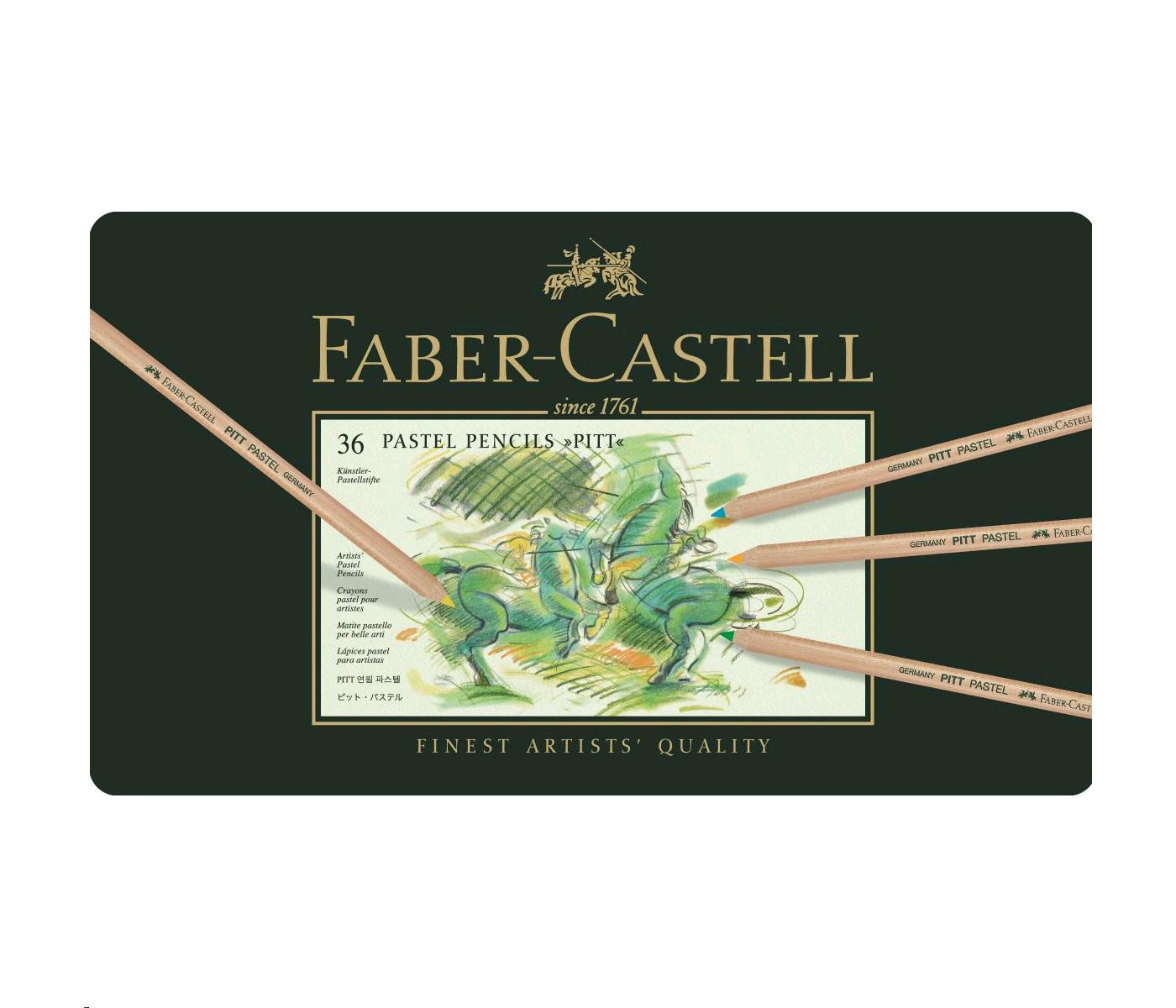 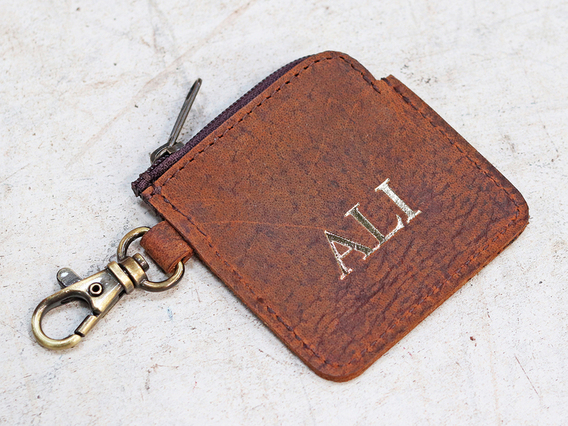 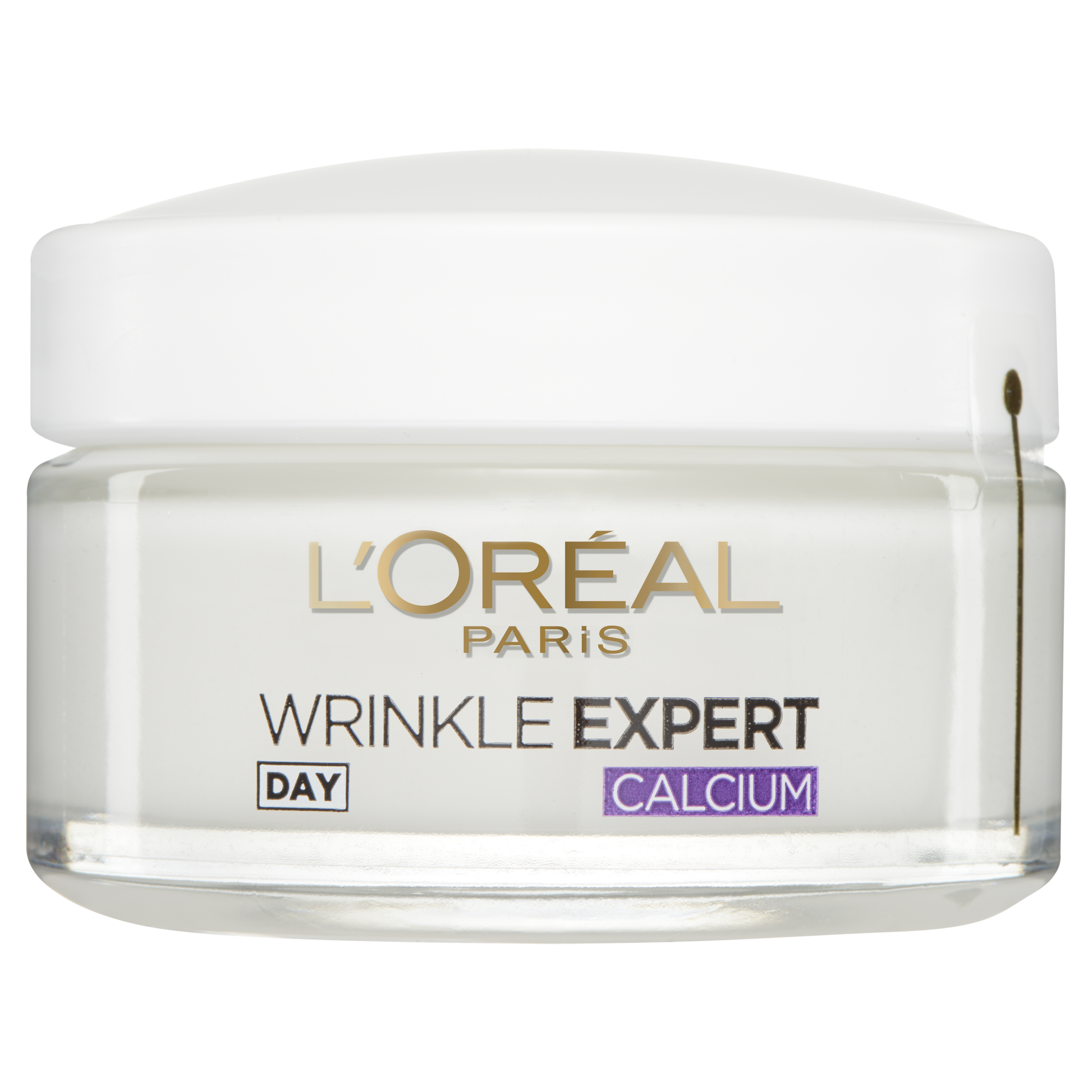