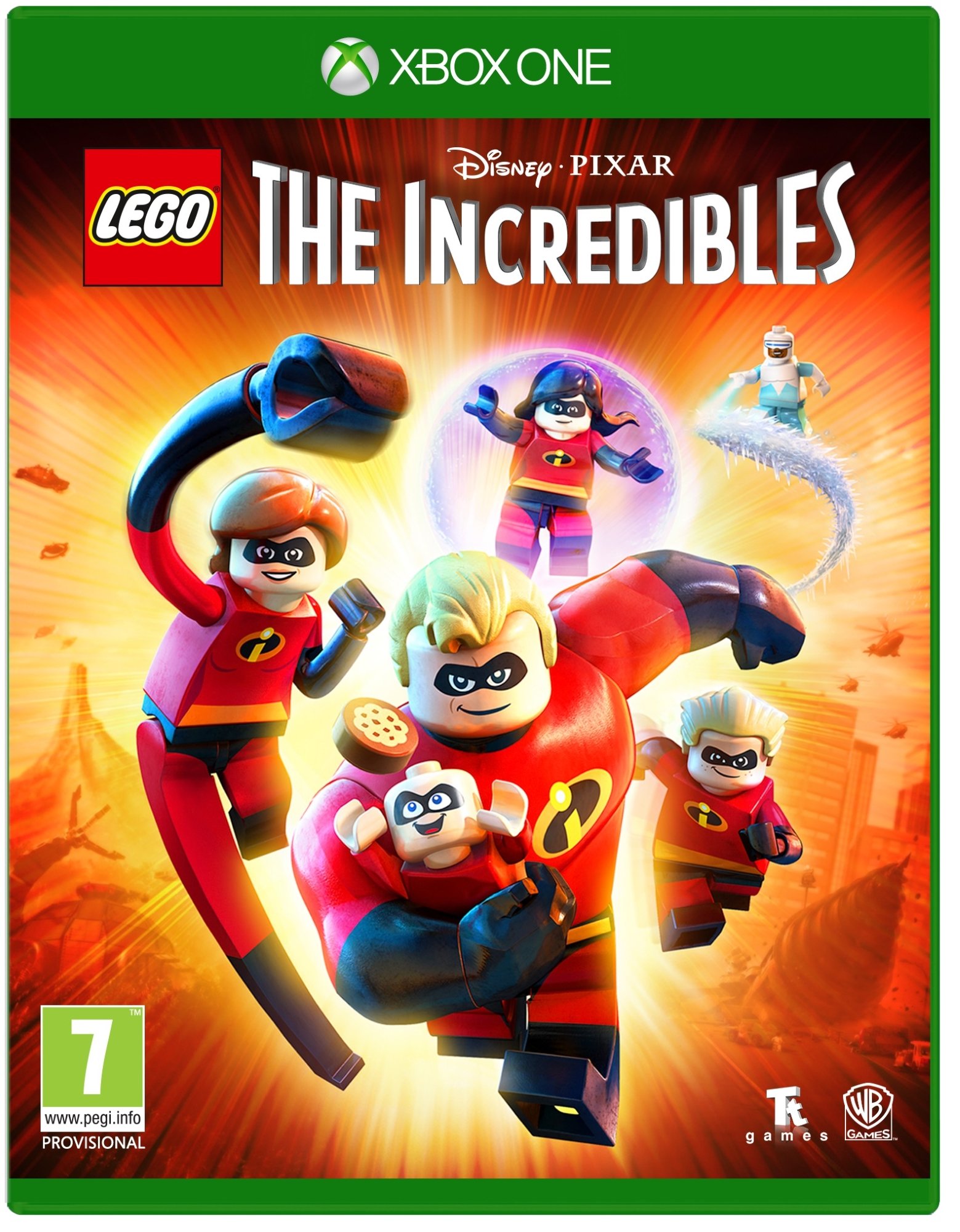 LEGO The Incredibles is an extraordinary adventure packed with fun that leaves the control of your favorite characters from The Incredibles to you.LEGO The Incredibles takes players on an extraordinary fun-filled adventure where they’ll control their favorite Incredibles characters and team up as a family to conquer crime and family life. Reimagined in LEGO form and featuring TT Games’ signature LEGO humor, the game recreates unforgettable scenes and breathtaking action sequences from both Incredibles movies.Two Movies, One Game - Players can experience the thrilling adventures of the super hero Parr family in new ways as they delve into favorite moments from The Incredibles and Incredibles 2 movies in a LEGO world full of fun and surprises.Family Teamwork for the Win - Players must work together and combine the Parr family’s iconic abilities and unique powers to build amazing, massive LEGO structures. With Mr. Incredible’s unparalleled super strength, Elastigirl’s flexible transformations and the rest of the gang’s awe-inspiring gifts, teamwork has never been so much fun.City District Based Crime Waves - To rid the city of crime, players can complete action-packed side missions and defeat iconic Super Villains that control the city districts in an open-hub world, including Municiberg, that provides an exciting free-play experience.Character Customization with a Twist - Players can modify their character’s appearance and abilities using a customizer themed to Edna “E” Mode, the diminutive, but bombastic fashion designer of super hero outfits. 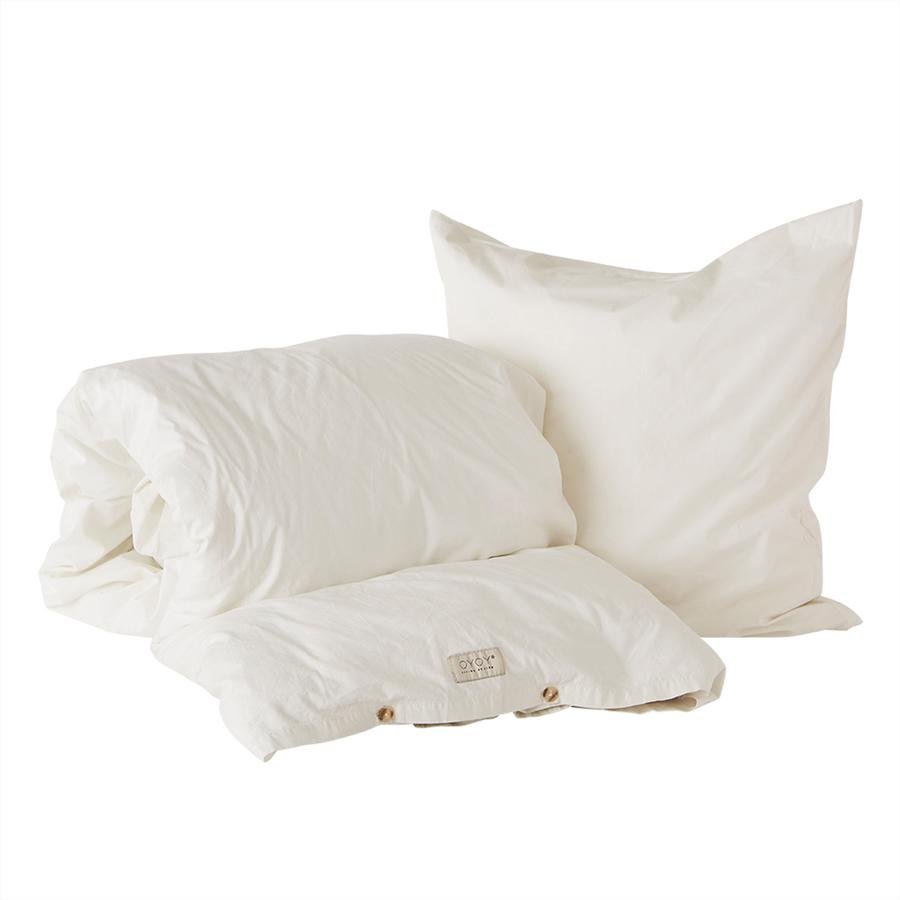 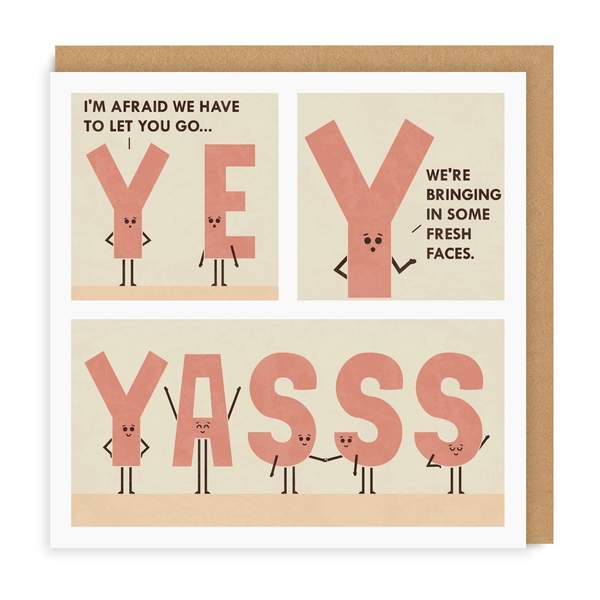 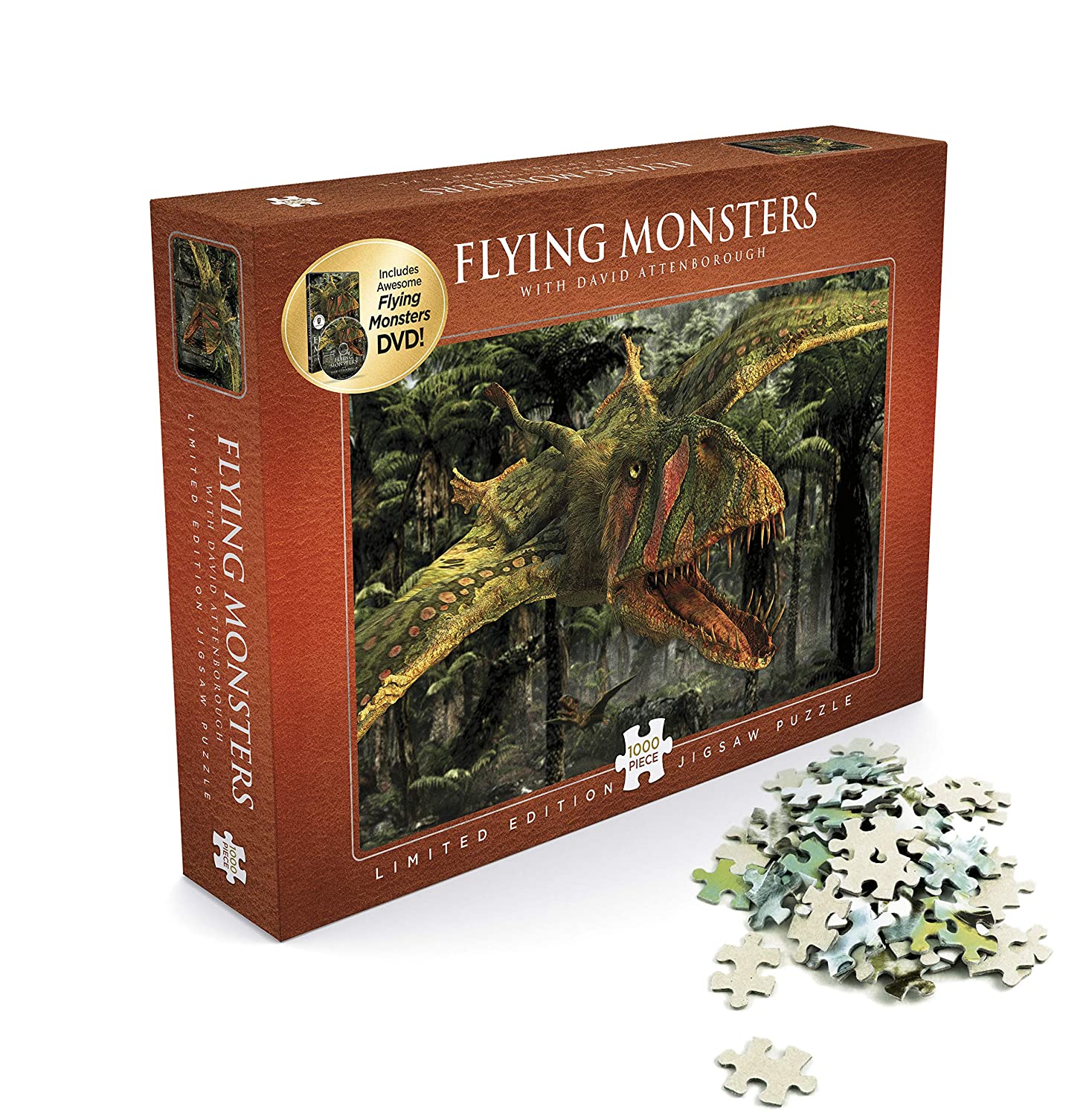 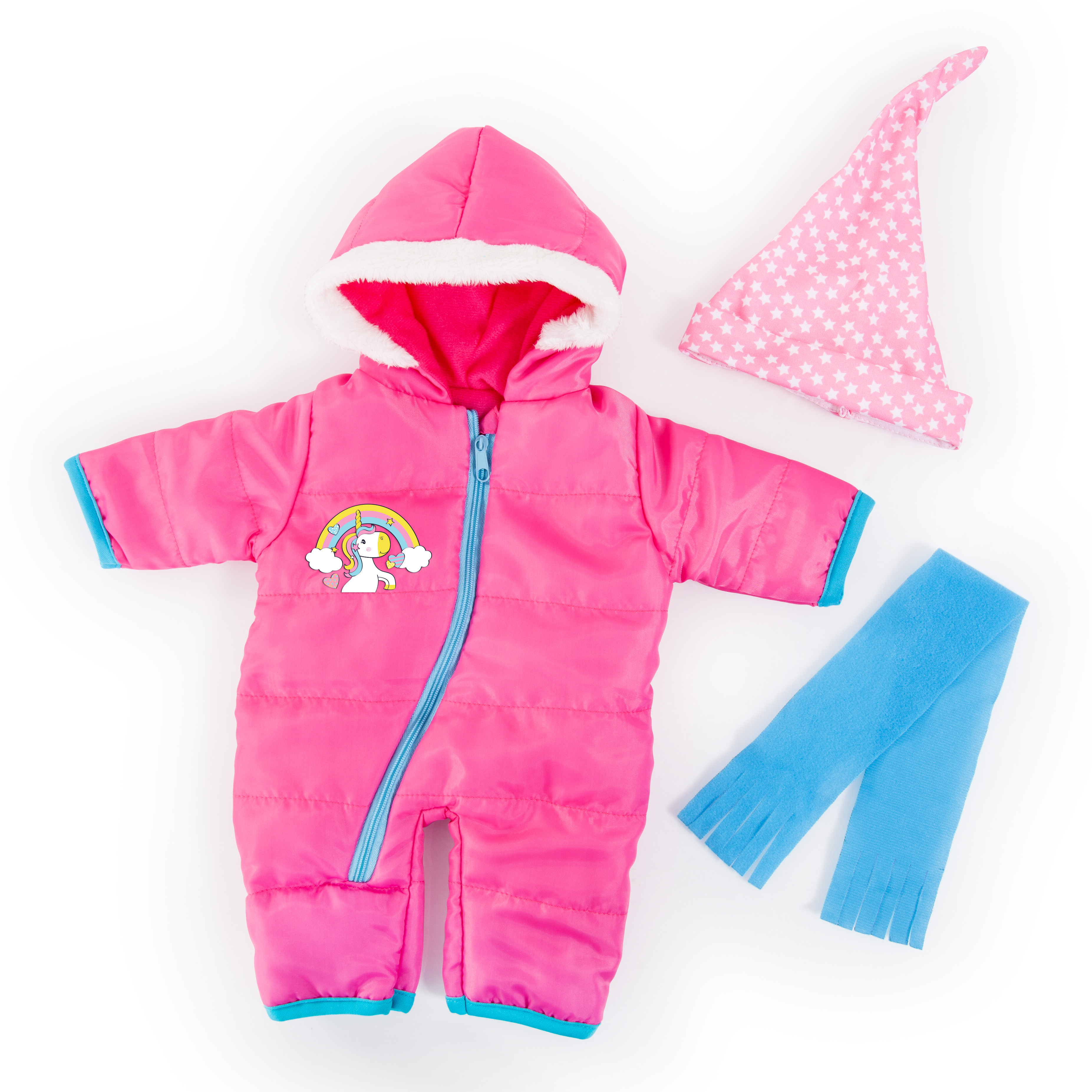 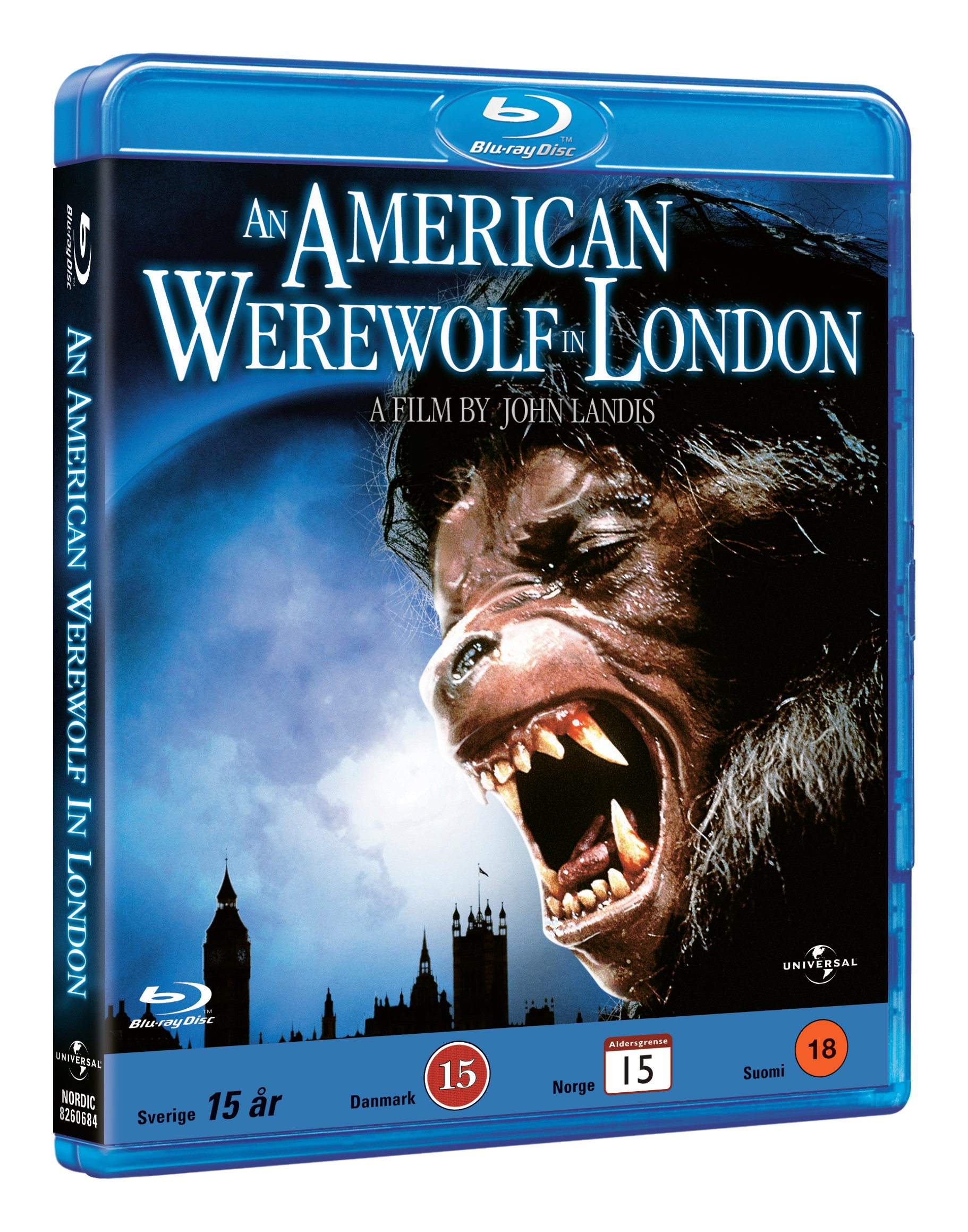 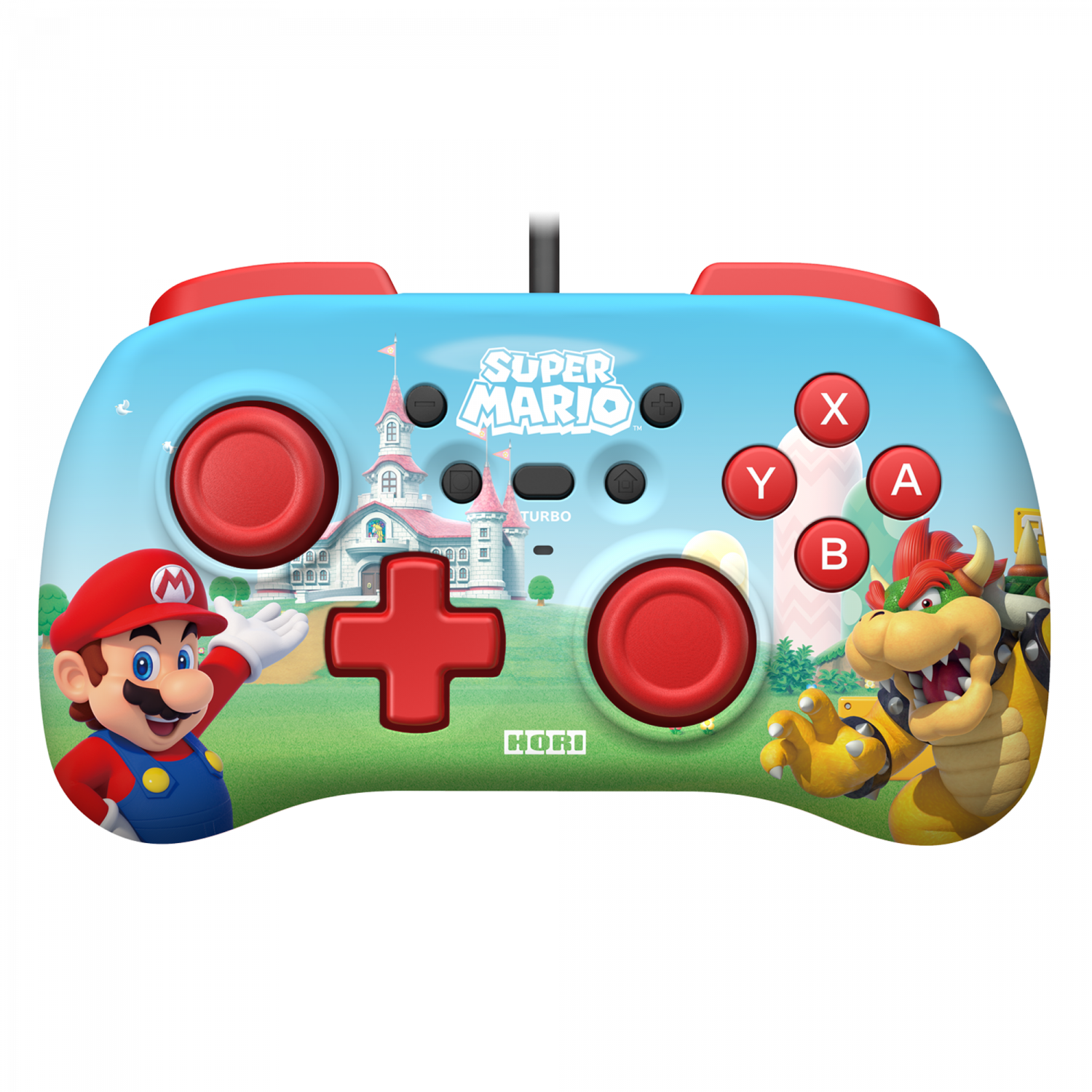 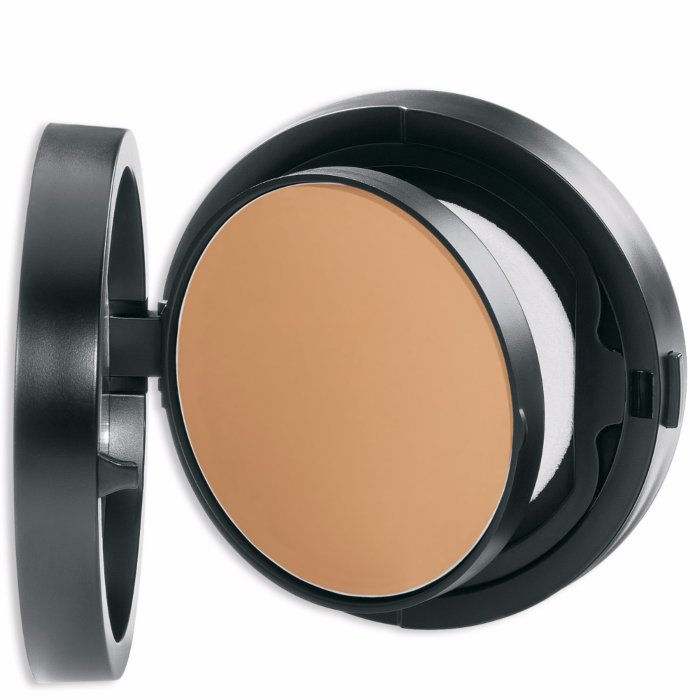 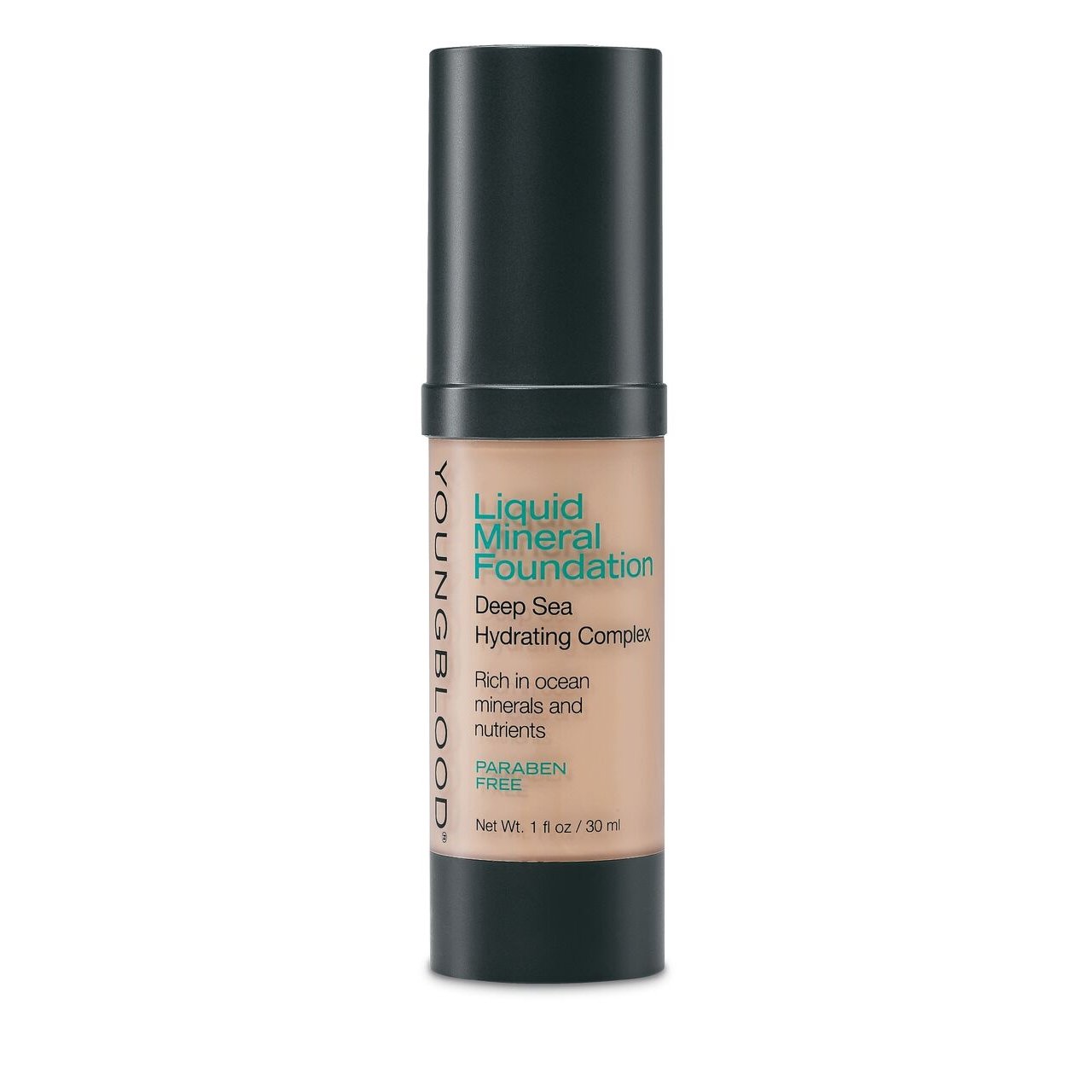 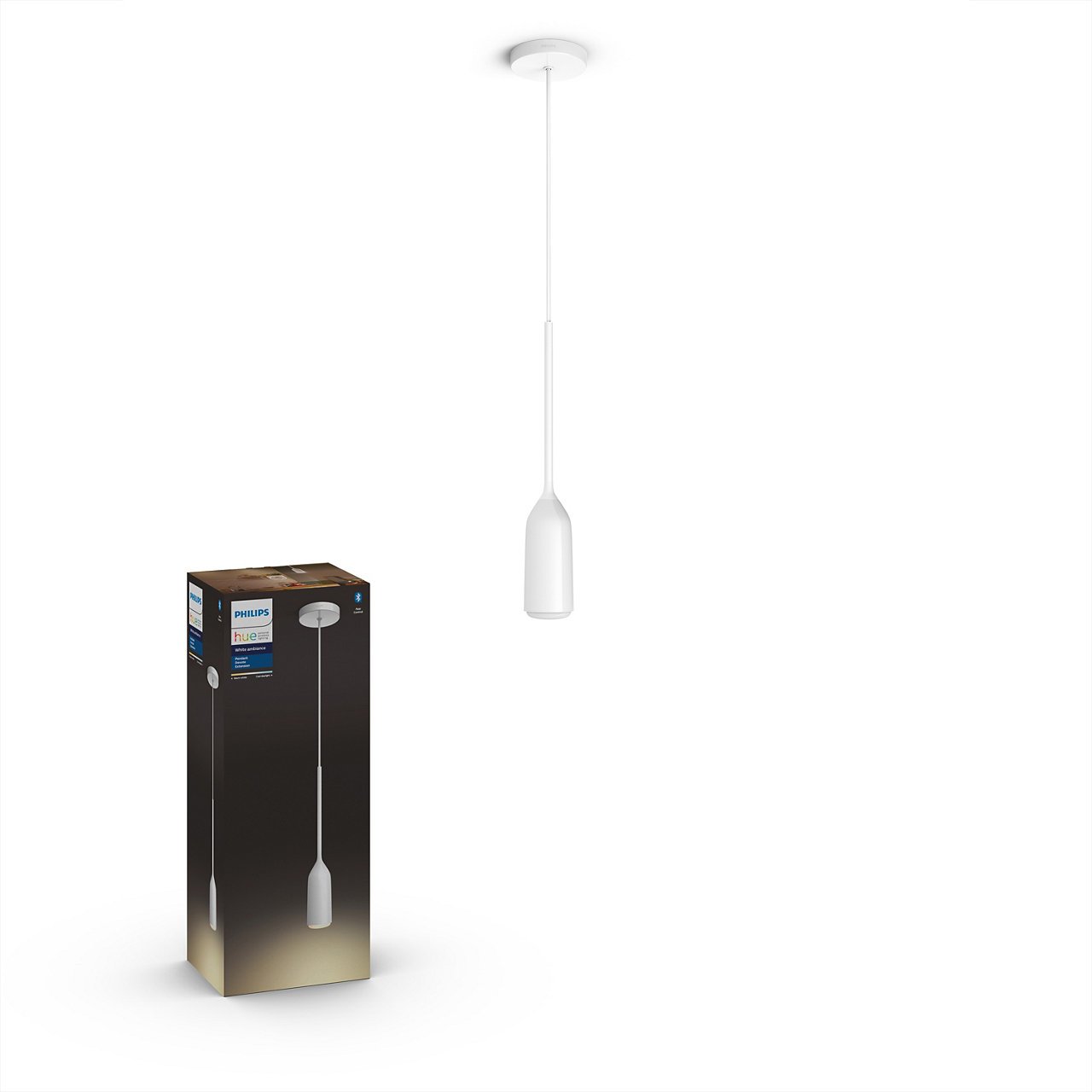 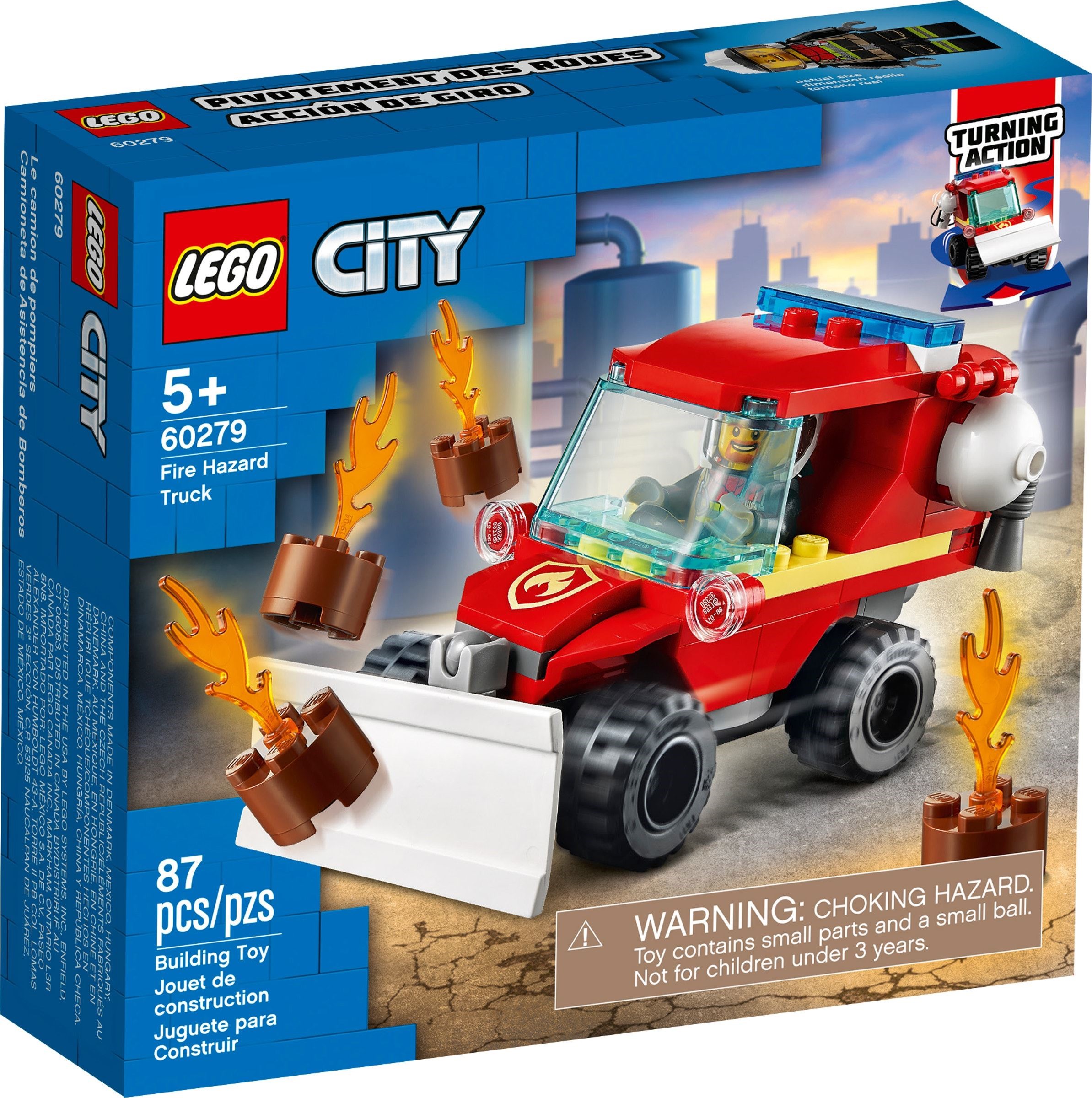 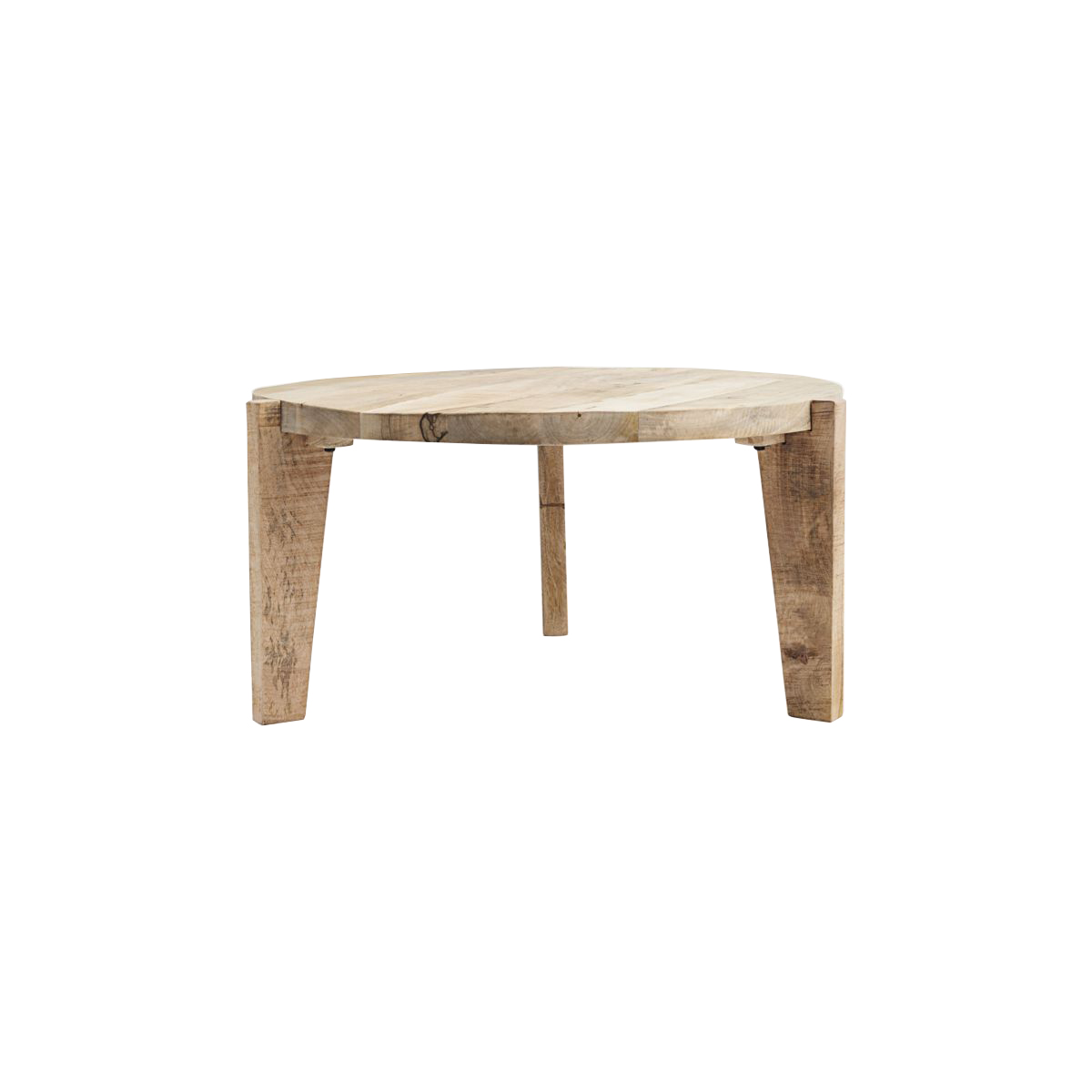