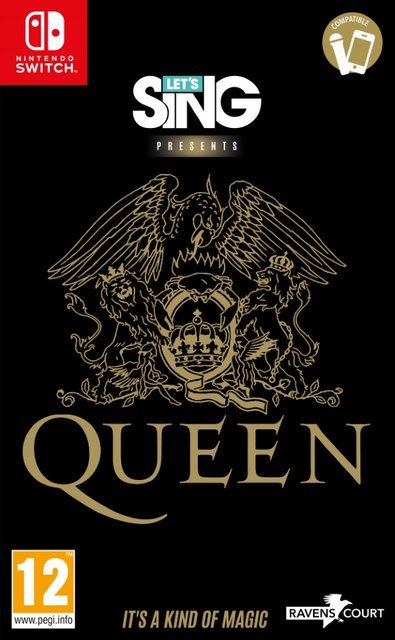 Become the lead singer of the biggest rock band ever!If you want it all, don’t want anyone to stop you now or need to break free lose yourself in the new Let’s Sing Queen! Have your very own sold out concert in your home and jam out to classics such as Don’t Stop me Now and Bohemian Rhapsody. With 30 incredible and unforgettable Queen tracks you will be hard done by to put the mic down. From A kind of Magic to the The Show Must Go On this is the Ultimate Queen bundle!Whether you’re training your voice solo or celebrating the next karaoke party with friends and family – with Let’s Sing Queen fun is guaranteed!Warm up your vocal cords and pick your song, either alone or with friends. Don’t have a USB microphone at hand? No problem, turn your smartphone into a mic with the Let’s Sing Microphone-App and start singing your heart out – the stage is yours!Game Modes:Classic: Take the stage alone or with friends. Hit the right notes, prove that you have what it takes to be a star and crack the high score!Feat.: Teamwork is key! Grab a friend or even team up with the legendary Freddie Mercury in single player mode. The better your voices match, the higher your “compatibility score”.World Contest: It’s you against the world! Climb to the top of the leaderboard by challenging friends or another singer online on the other side of the world. The game will show your performances as if you were singing together.Mix Tape 2.0: This game mode guarantees hours of fun and a playlist that’s never the same: Each Medley in this innovative game mode is a dynamically generated mix.Jukebox: Lean back and enjoy a list of songs for your next jam session.Let’s Party: The ultimate challenge for your Let’s Sing party! Two teams with up to four players each and only one mic per team face off in randomly chosen game modes to determine who the real stars are.Full Tracklist:A Kind of MagicAnother One Bites The DustBicycle RaceBohemian RhapsodyBreakthruCrazy Little Thing Called LoveDon’t Stop Me NowFat Bottomed GirlsGood Old Fashioned Lover BoyHeadlongI Want It AllI Want To Break FreeInnuendoIt’s A Hard LifeKiller QueenNow I’m HereOne VisionPlay The GamePrinces Of The UniverseRadio Gaga Save MeSomebody To LoveThe Invisible ManThe Show Must Go OnTie Your Mother DownUnder PressureWe Are The ChampionsWe Will Rock YouWho Wants To Live ForeverYou’re My Best Friend 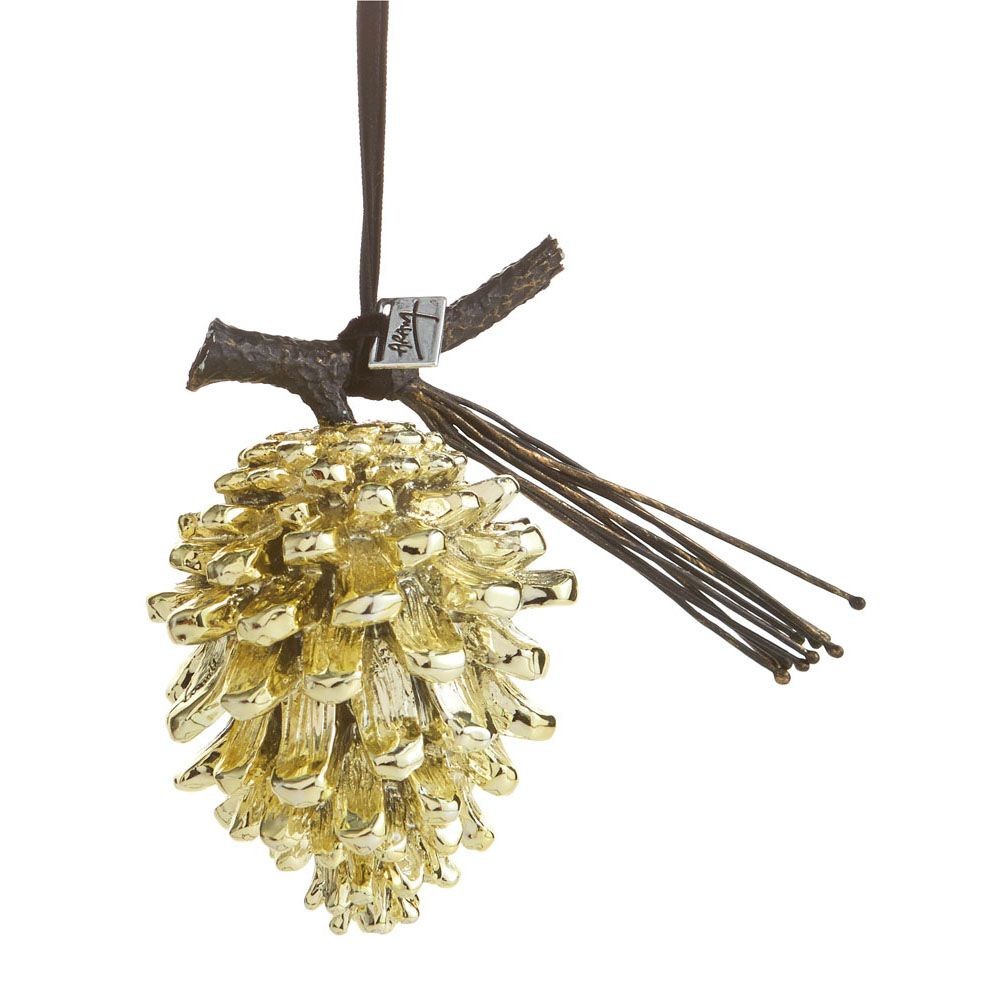 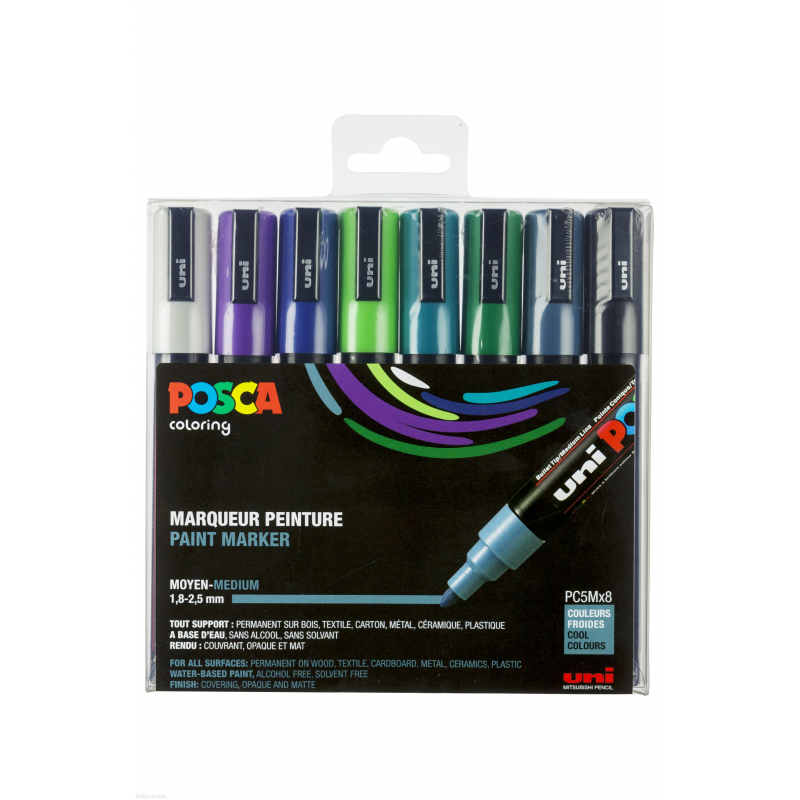 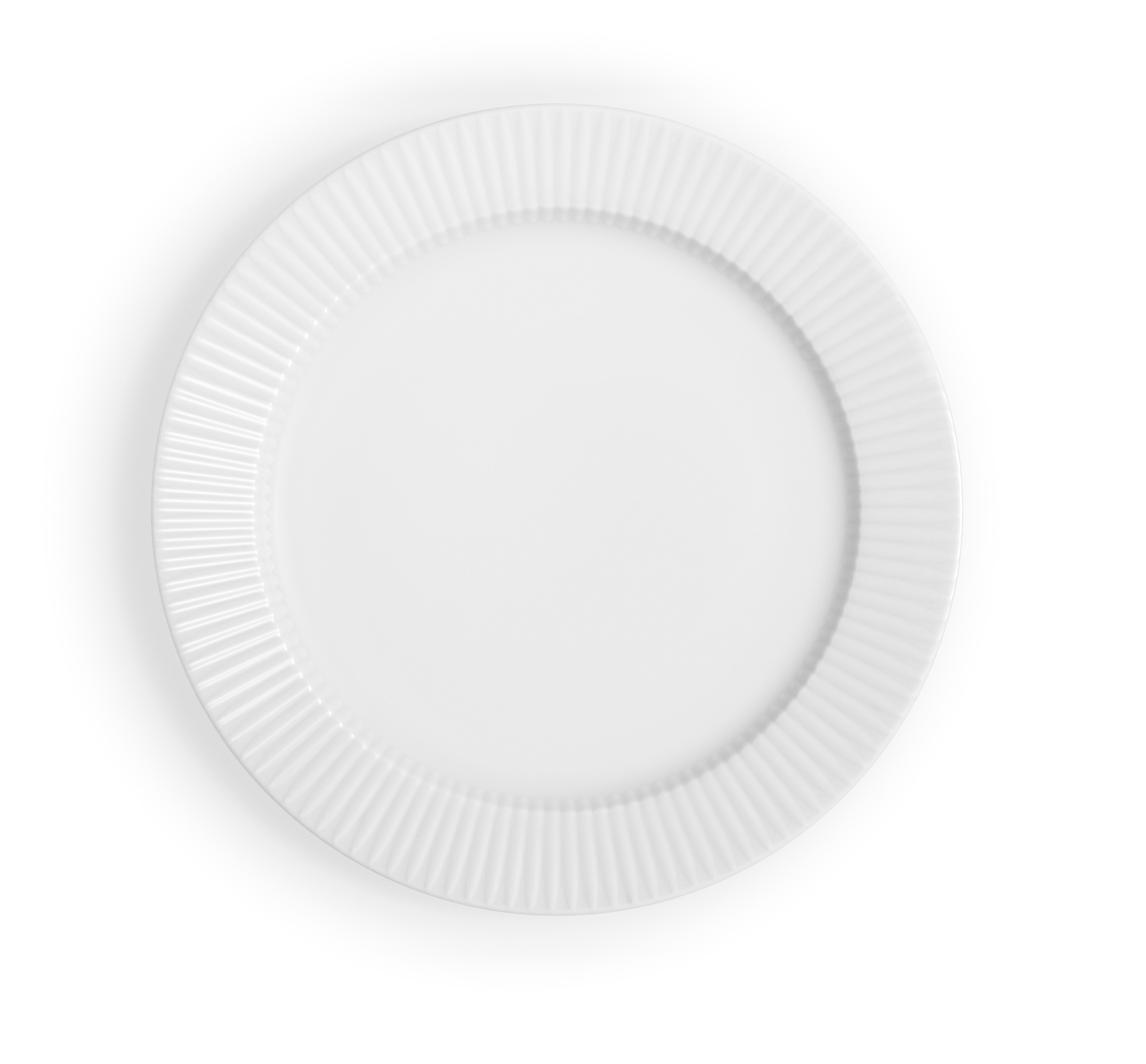 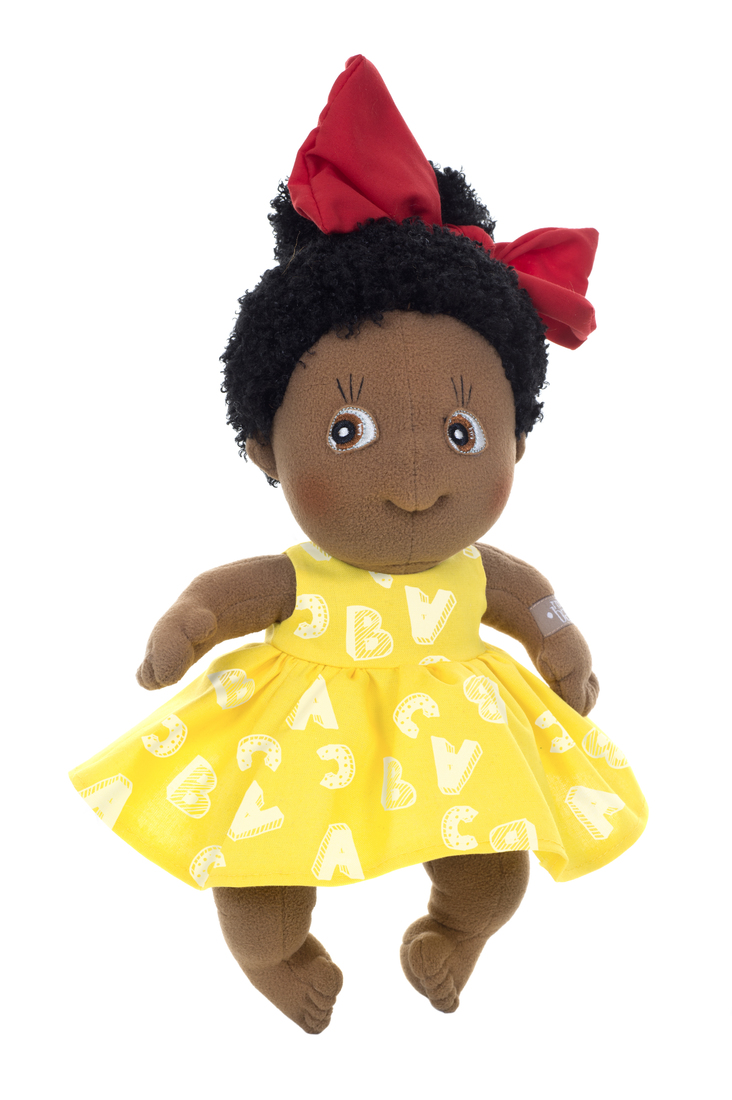 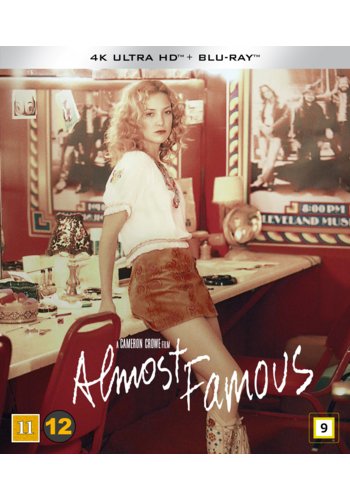 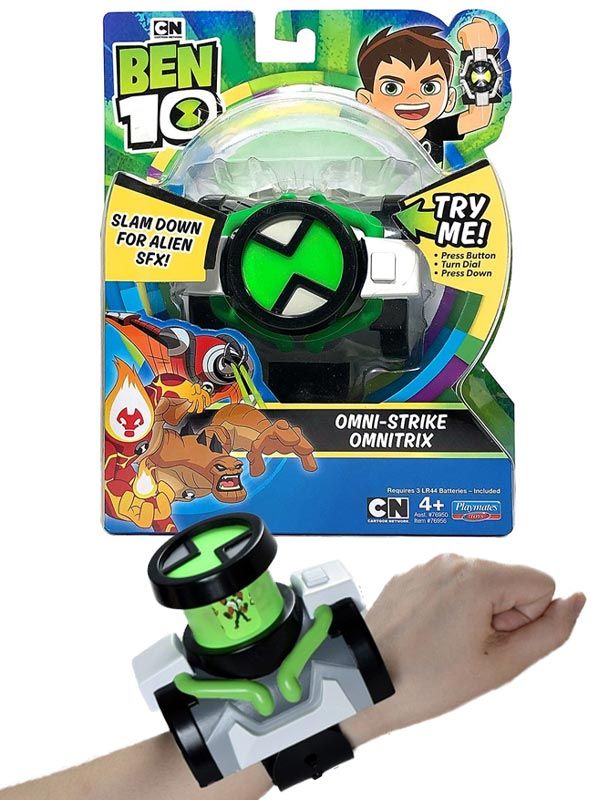 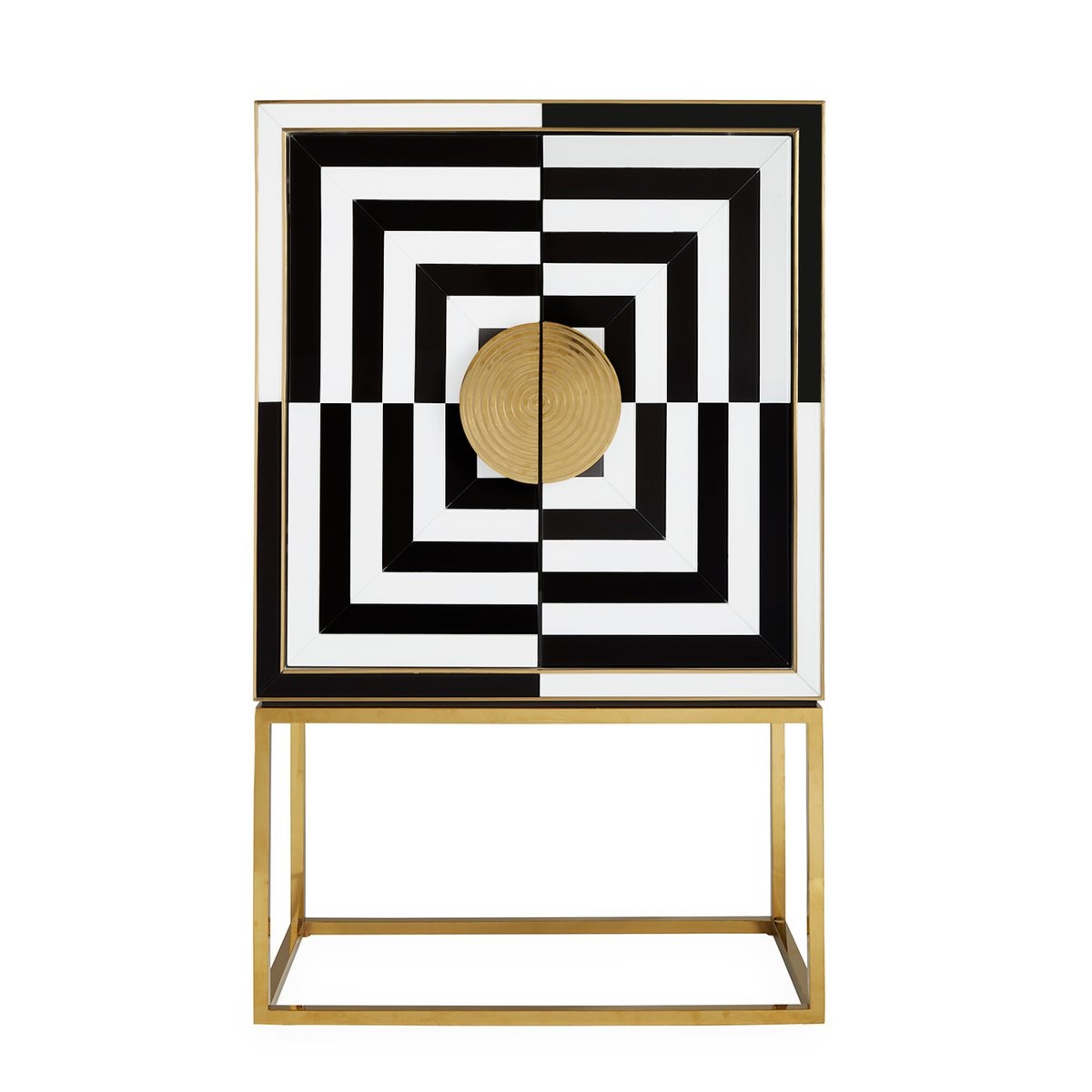 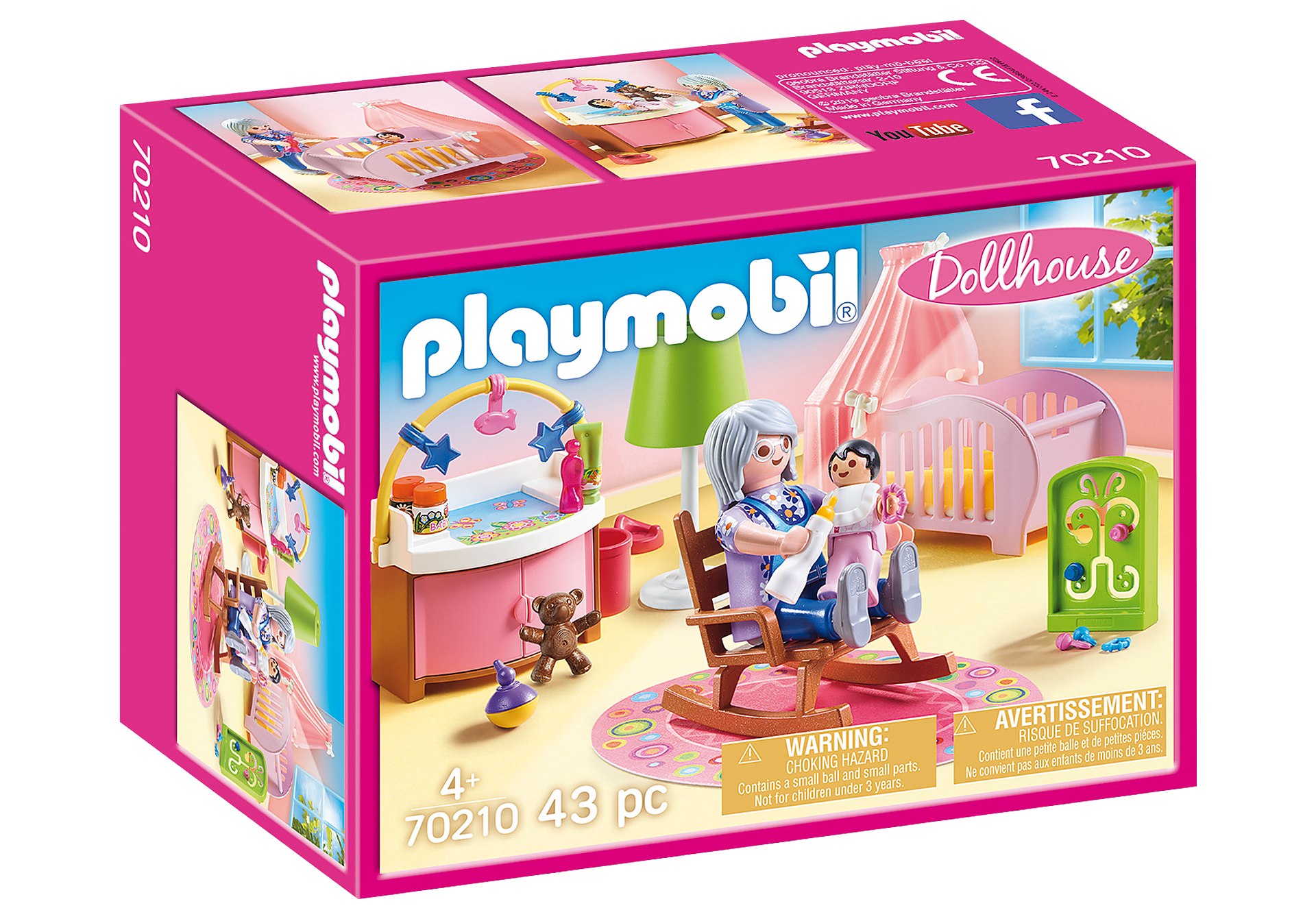 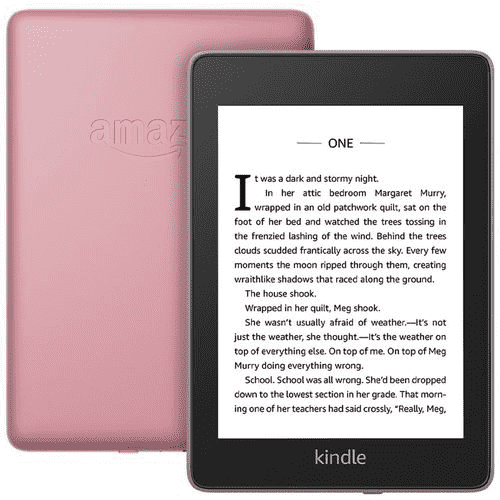 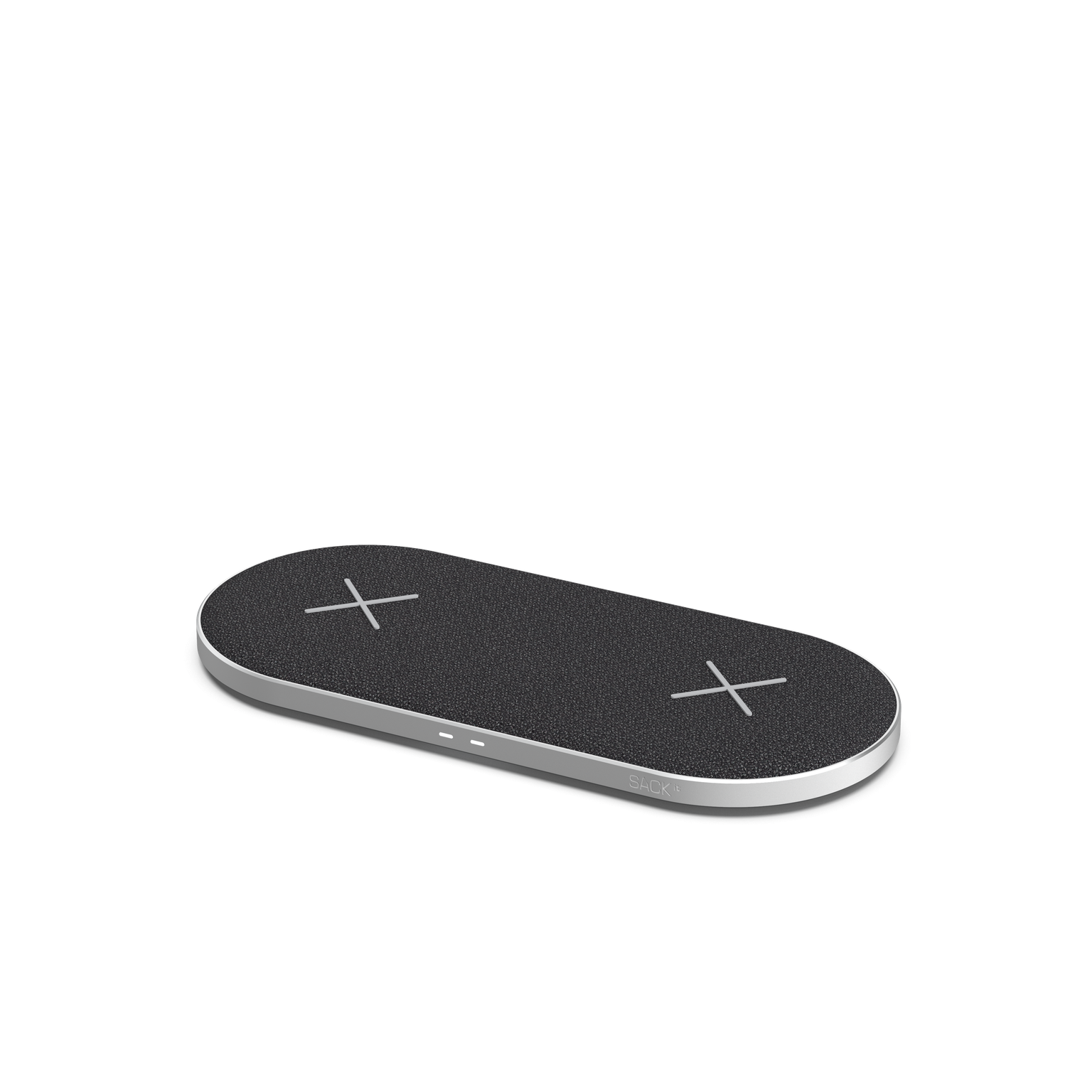 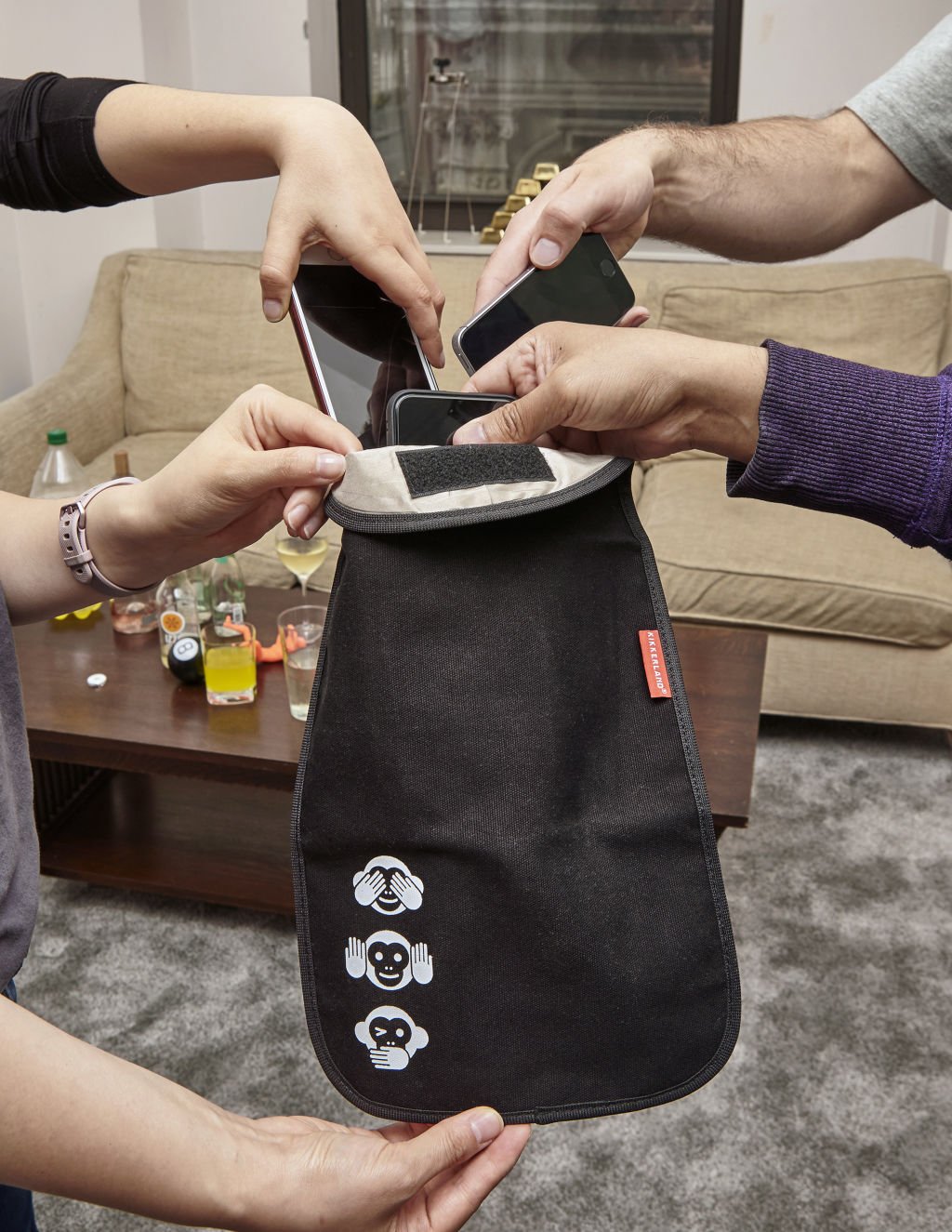 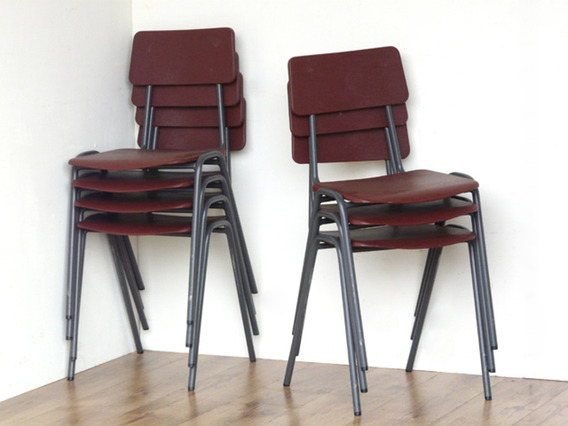