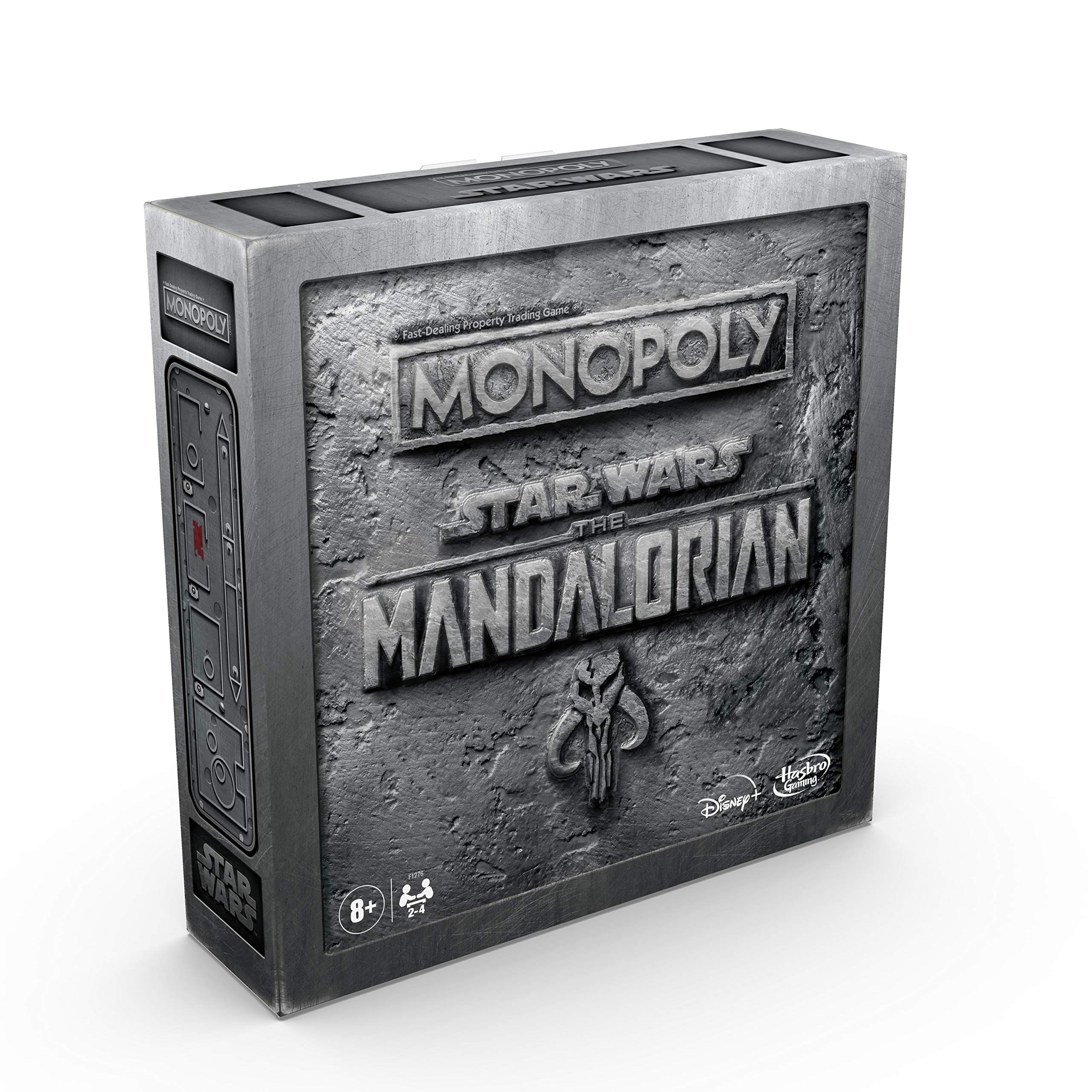 Would you like to travel around a dangerous galaxy where Imperial enemies are chasing Baby Yoda? Monopoly Star Wars The Mandalorian is a board game inspired by the TV series known from Disney Plus.In Monopoly: Star Wars The Mandalorian edition board game, players can play as: The Mandalorian, Cara Dune, IG-11 or Kuiil. By obtaining The Child token, players can enhance the special ability of their character and use The Child’s unique ability. Buy hideouts, win battles and earn Imperial Credits. The player with the most Imperial Credits wins, but beware! If an Imperial enemy gets their fingers on The Child, everyone loses the game.Number of players: 2-4Recommended age: 8+Language: English 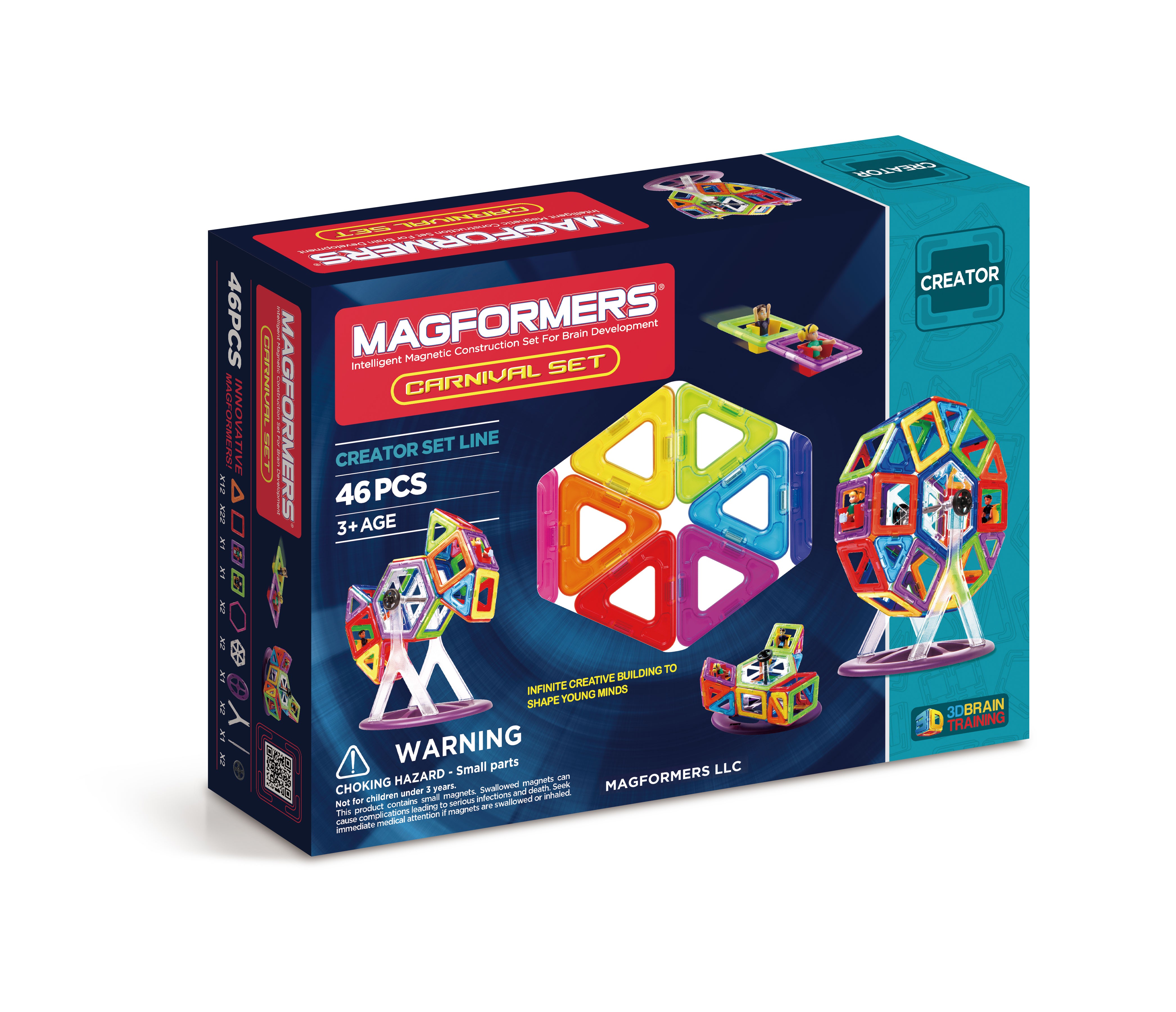 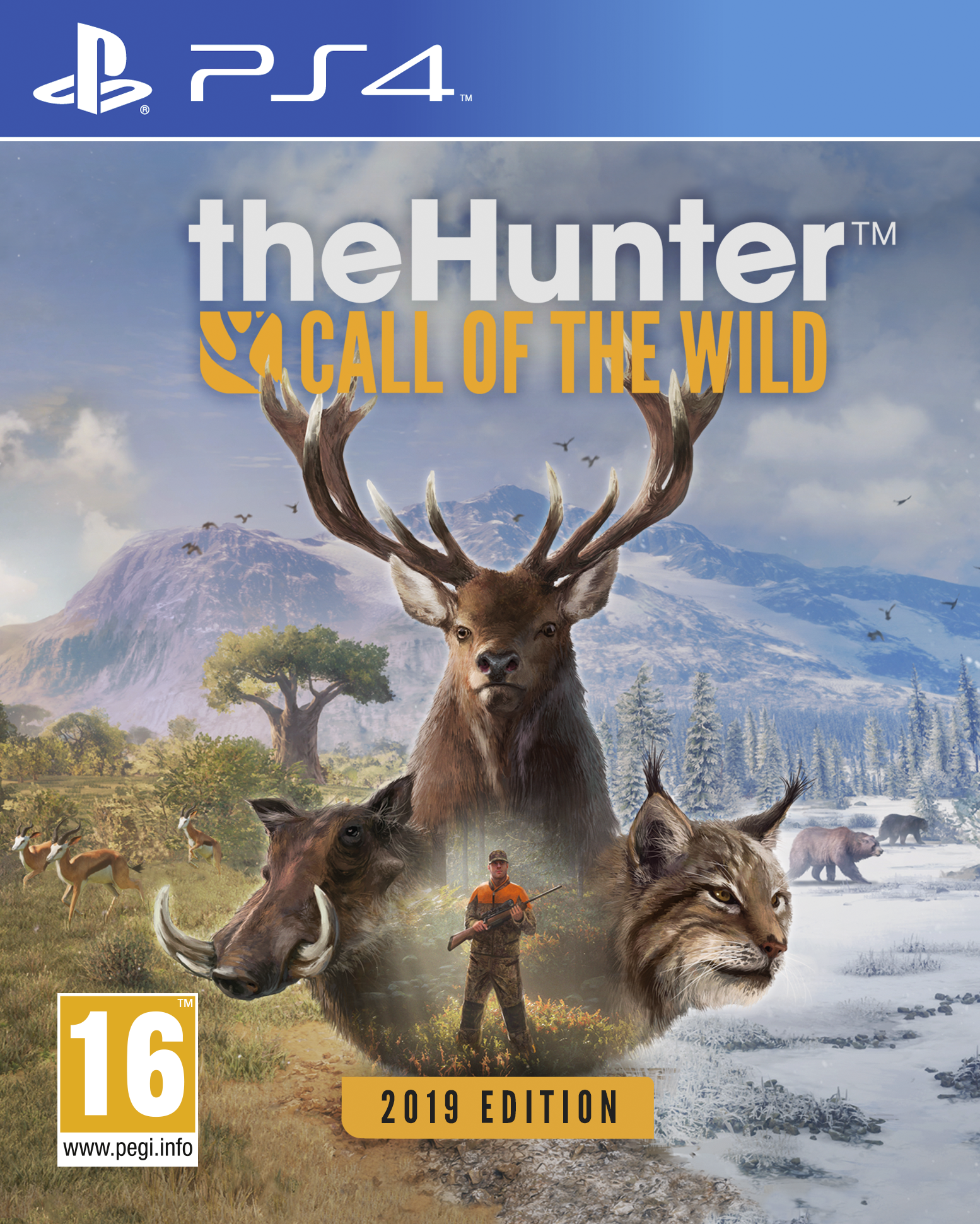 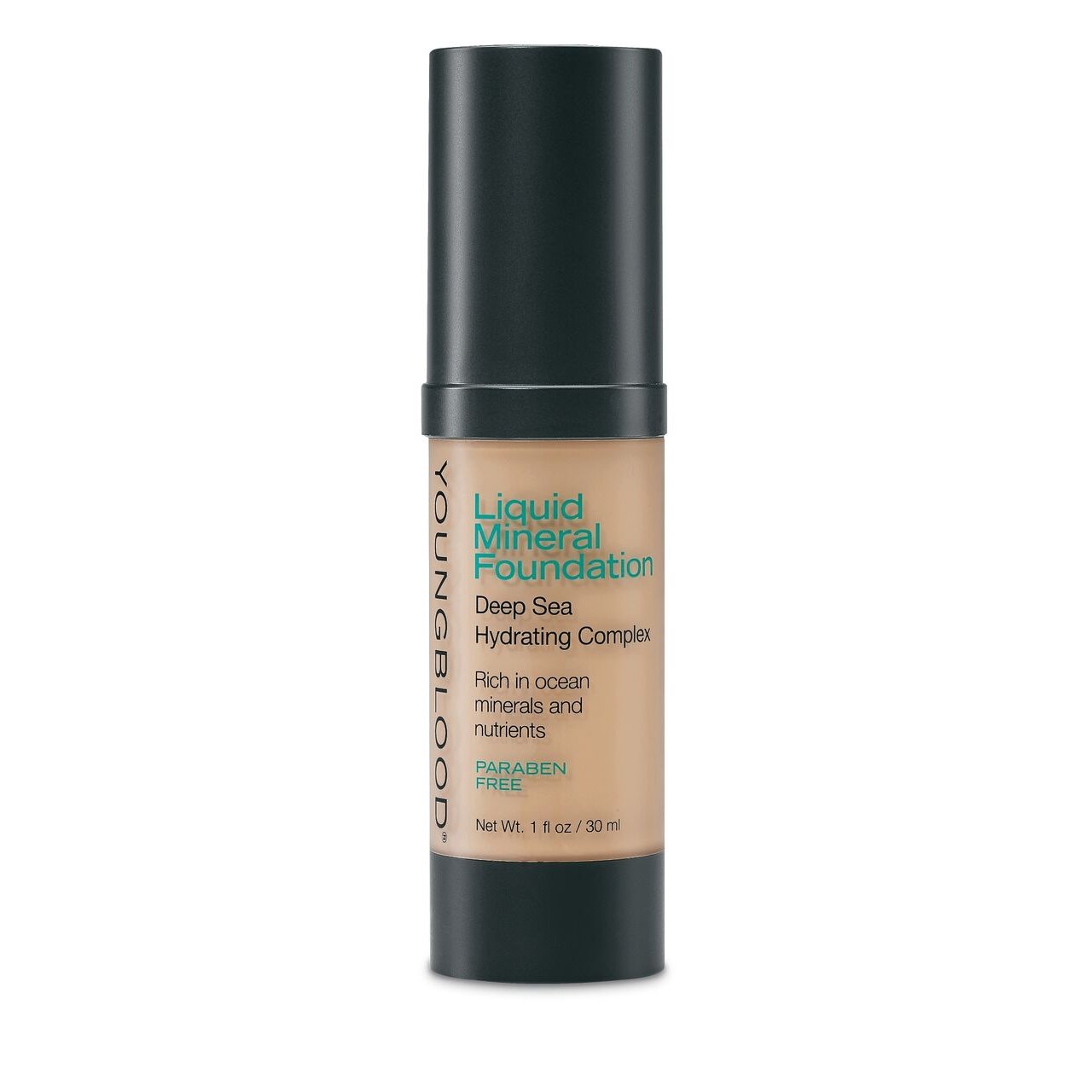 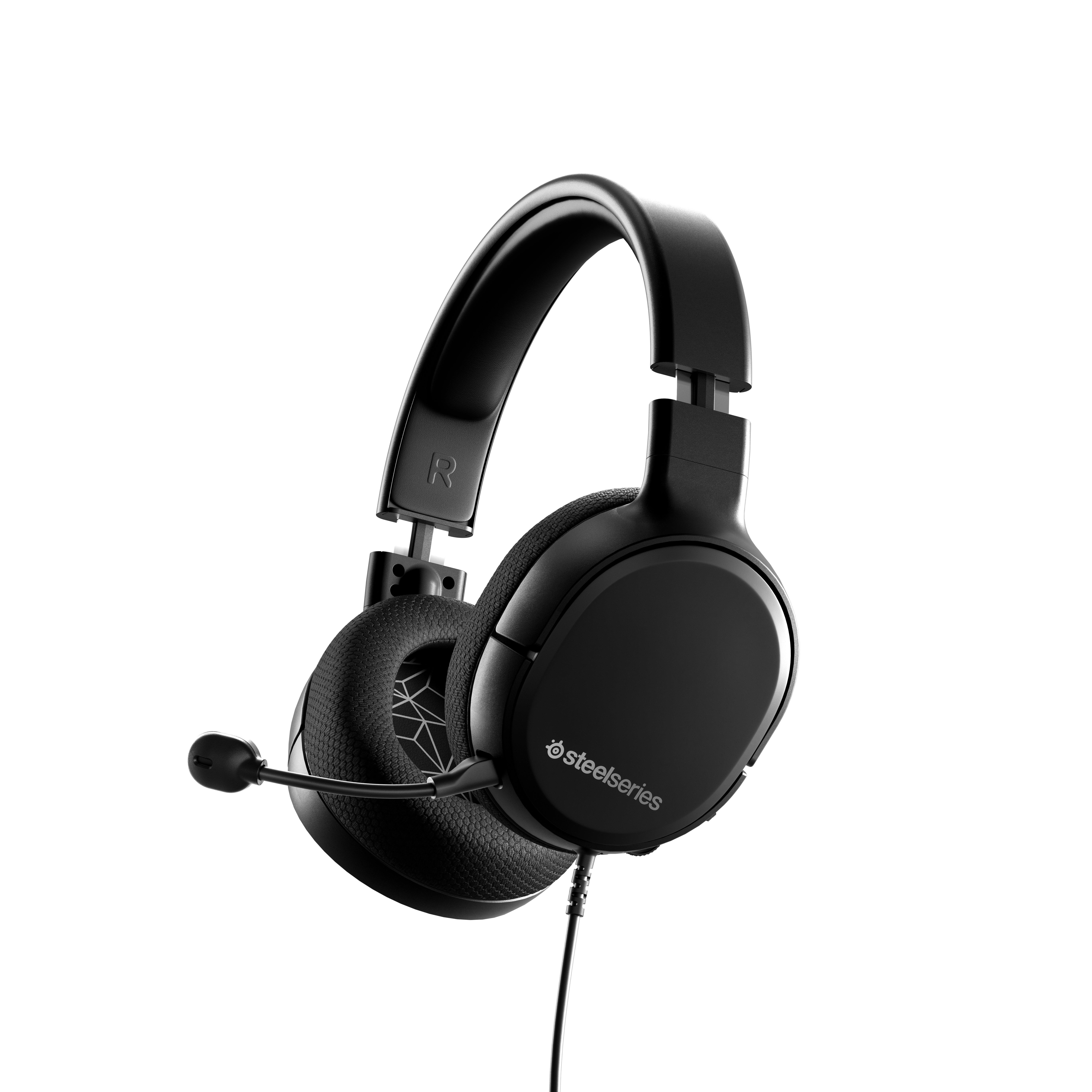 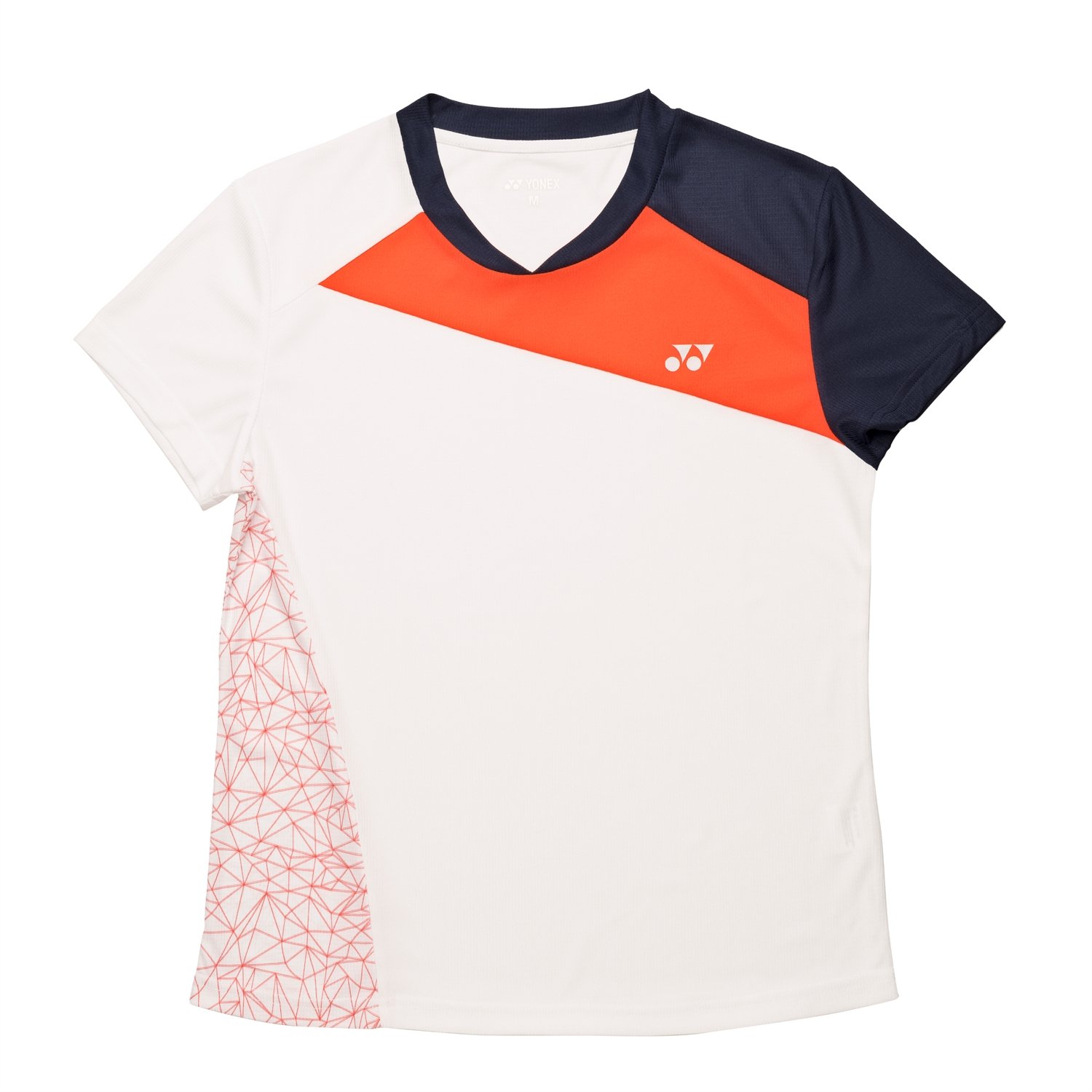 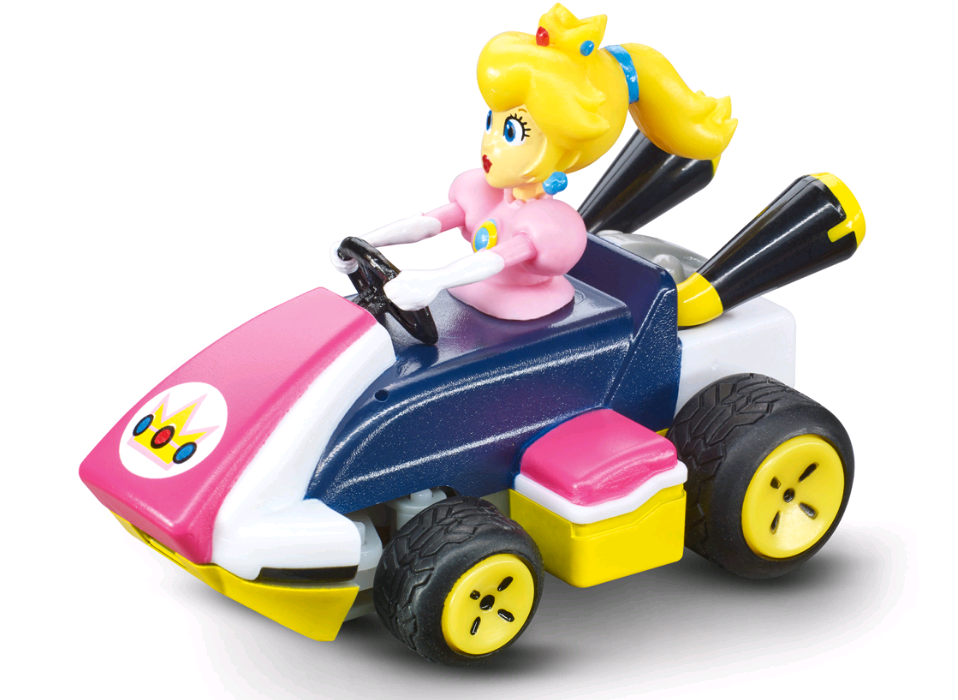 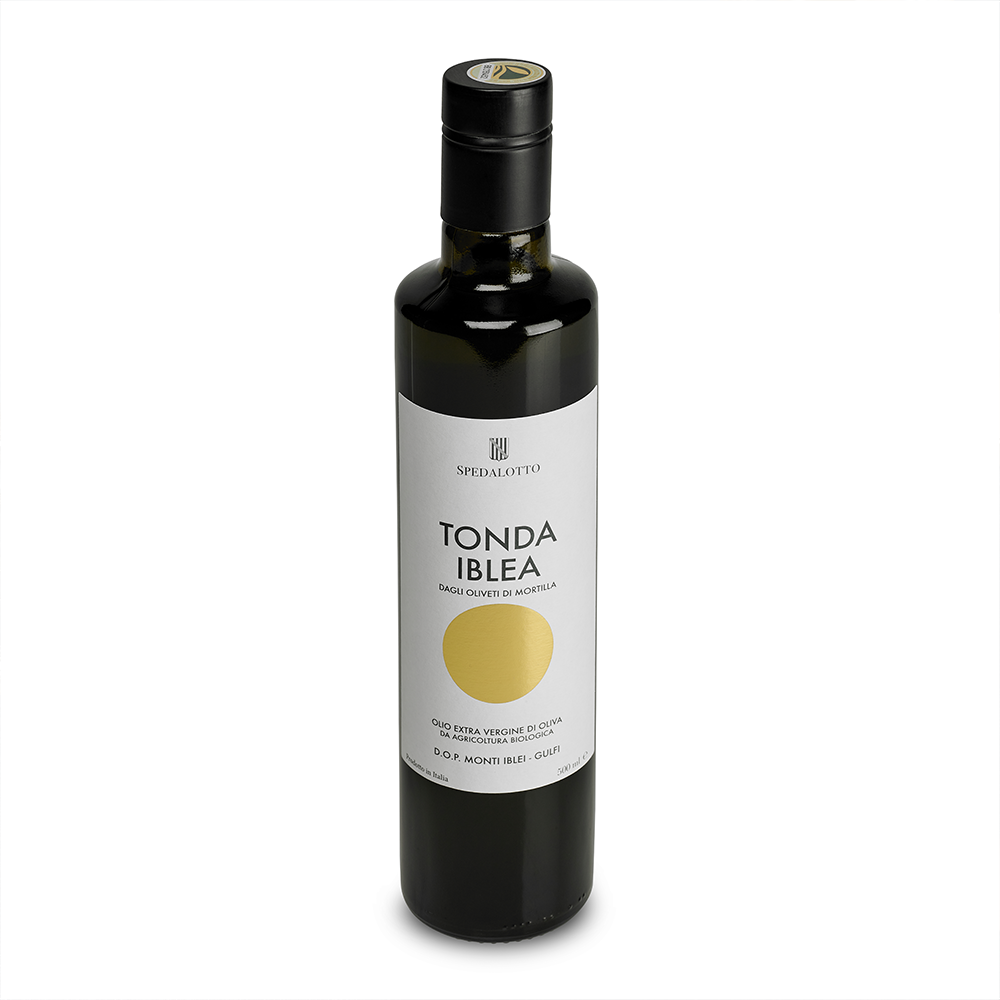 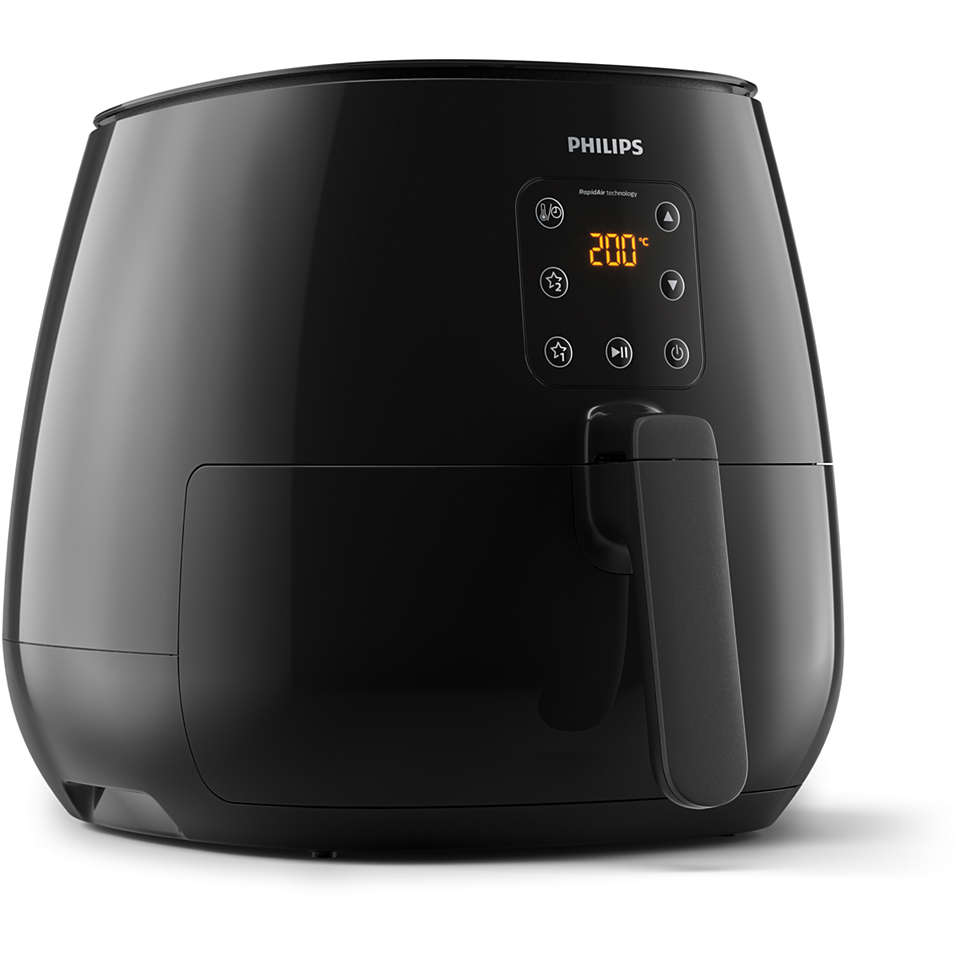 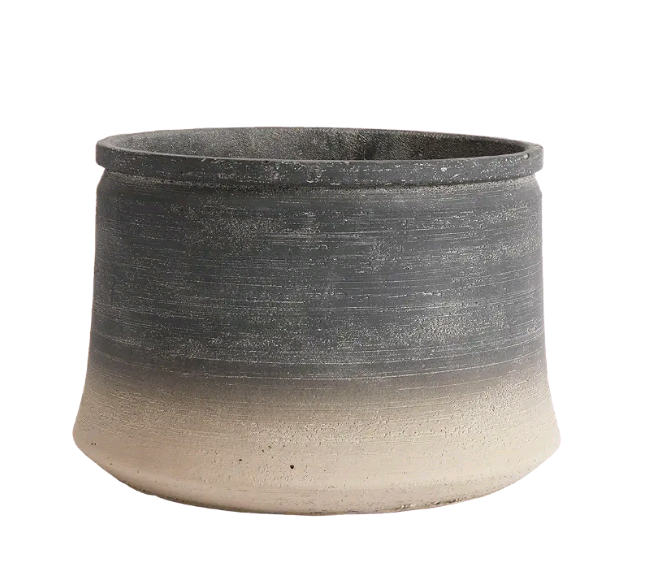 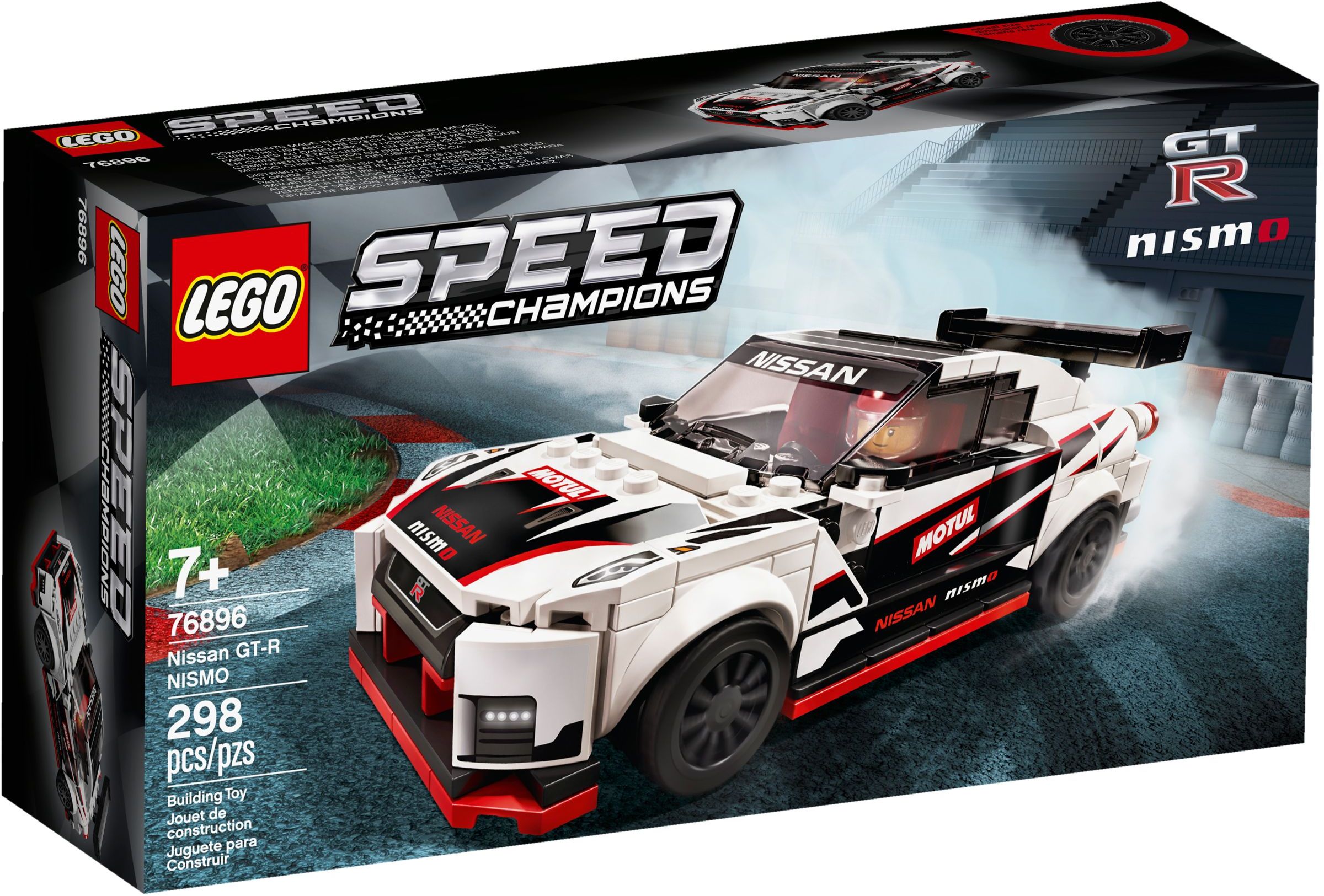 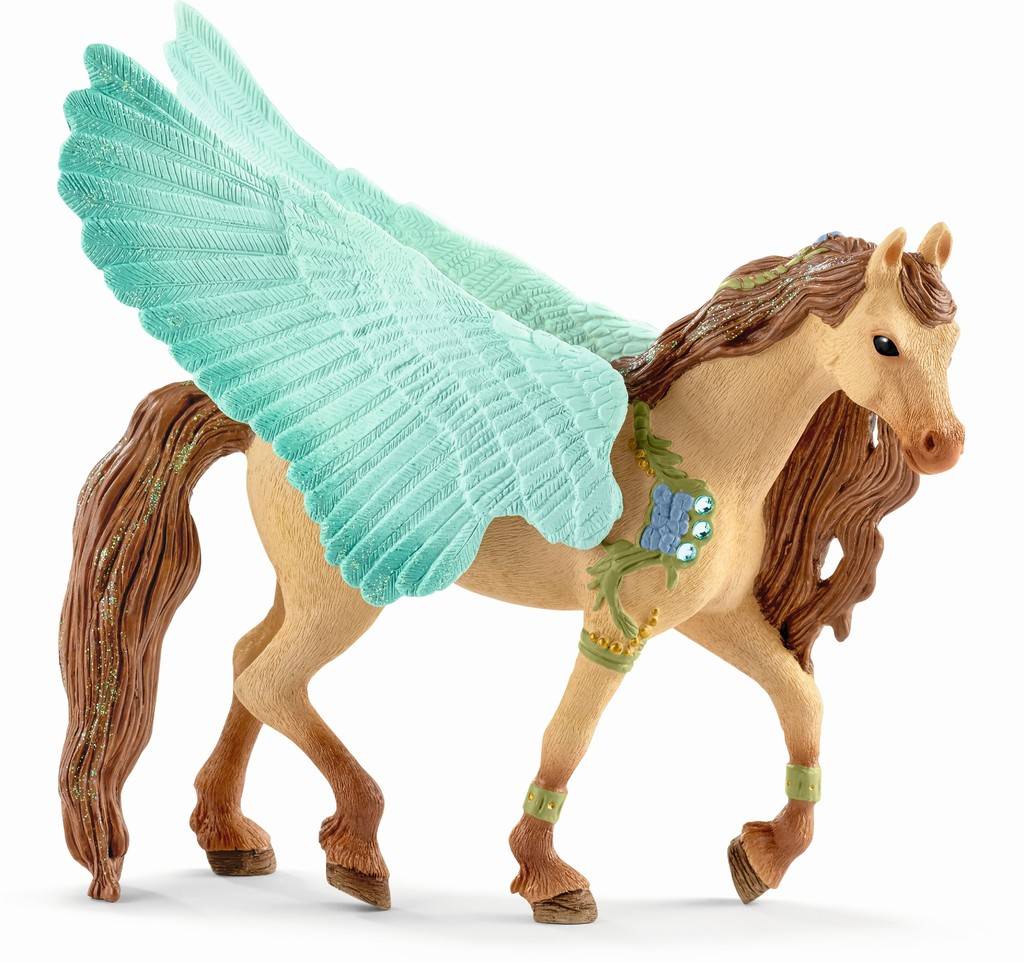