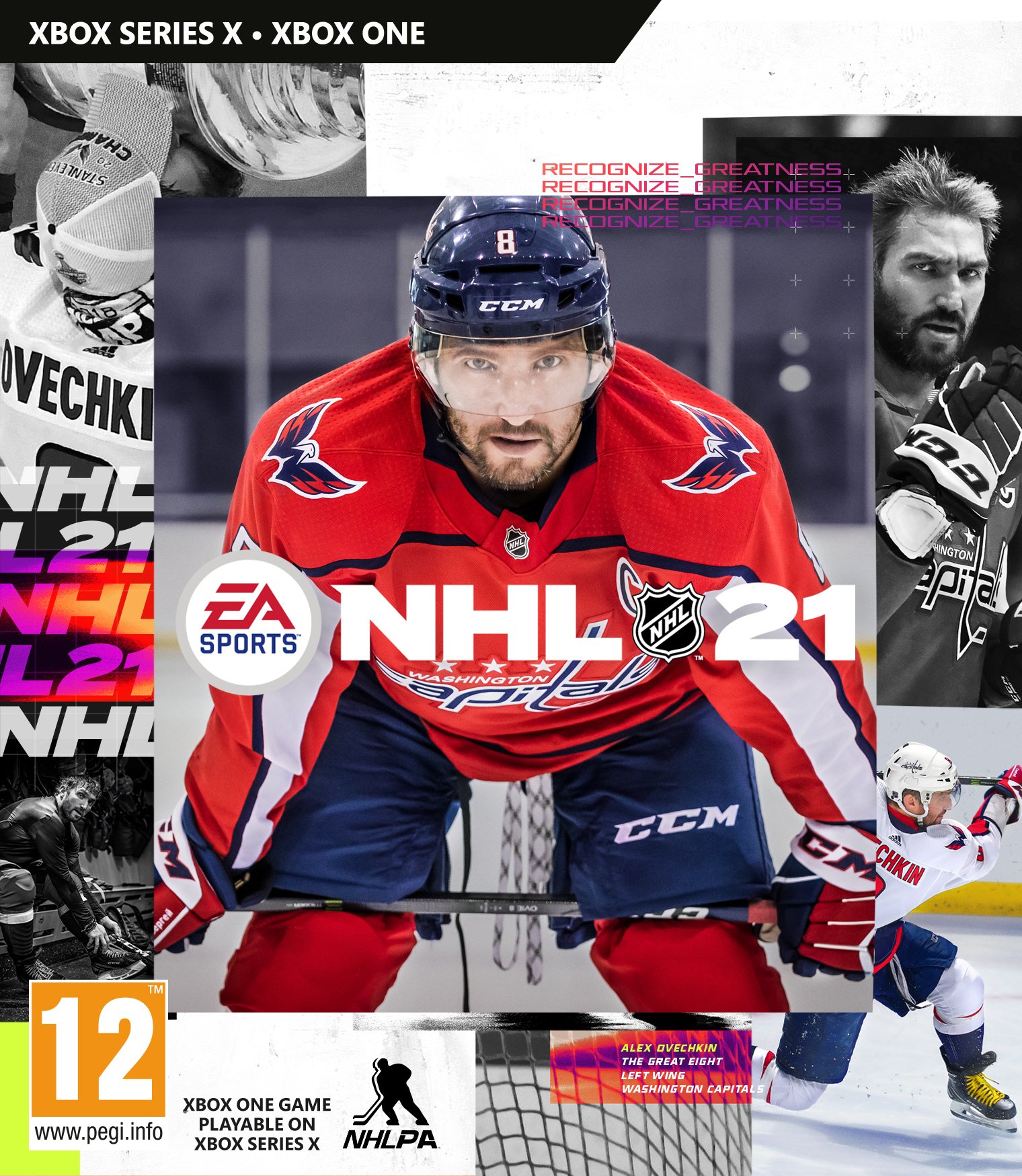 Pre-order STANDARD EDITION• Up to 2 HUT Diamond Player Choice Packs (1 per month for 2 months)• Be A Pro XP Boost and Bonus Trait and Specialization Points• 1 Unlocked World of Chel Hockey BagIn EA SPORTS NHL 21, it’s the most creative, inventive and fearless players that are worth celebrating. Carve your path to superstardom in an expanded Be A Pro mode and go down as one of the league’s greatest. On the ice, change up your attack with all new moves, dekes, dangles and evasive maneuvers, inspired by the league’s most groundbreaking innovators. Recognize Creativity, Recognize Revolutionary, Recognize Future. NHL21. Recognize Greatness.GAMEPLAYGameplay in NHL 21 has gotten smarter, faster and a whole lot flashier. With innovative moves and massive improvements on both sides of the puck, players have more options than ever before to take control of the game and impose their playstyle on opponents. Recognize Revolutionary with Gameplay in NHL 21.BE A PROA brand new Be A Pro experience gives you the chance to live the life of an NHL player, on and off the ice. Impress the front office, go early on draft day, and chase greatness as you earn your spot on the first line, compete for the Stanley Cup, and become the league’s next best. Recognize Future with Be A Pro in NHL 21.WORLD OF CHELWorld of Chel makes it easier than ever to jump in, and play solo or connect with friends on your way to wins and rewards. This year, we’re introducing Ranked Seasons — where you’ll compete across each of the four modes to earn rewards and play in the new EASHL Club Finals.SUPERSTAR – INSPIRED INNOVATIONFind yourself behind the net and catch the defense sleeping? Scoop up the puck and tuck it under the bar for a jaw-dropping Michigan. Break the goalie’s brain with Kucherov’s no-deke deke. Score from an impossible angle with an insane between-the-legs one-timer just like Matthew Tkachuk. Shake off a pesky defender by banking the puck off the back of the net to create space, just like Sid. Each of these iconic moves created an unforgettable hockey moment; create your own in NHL 21.IMPROVED AI HOCKET IQAI has been optimized to make sure that your teammates can break out on their own and hit you with a pass in stride so you can keep driving to the net. In addition, they’ll be better positioned and more open to the net for passes in the O-zone. On the other side of the puck, defensive AI will work harder to slow down the opposing team in the middle of the ice and block passing lanes when defending.IMPROVED GOALIE CONTROL AND POSITIONINGGoaltending controls have been reworked to use the right stick for more of your movements, making user controlled goalies more fluid and tactile.SLIPS, BANKS AND CHIPSNHL 21 revolutionizes neutral zone play with the addition of slips, banks and chips. Get small and slippery along the boards as you squeak by a defender’s check. Bank the puck off the boards and around your opponent or use the back of the net to do the same. Or just chip the puck past a flatfooted defenseman and burn him on your way to the goal.GAMESAVING GOALIE DESPERATIONGreat goaltending is born out of calculated athleticism - being in the best position to make the stop, while having the athletic ability to quickly shut the door on an unexpected opportunity. New desperation saves and animations mean that you’re never out of it — there’s always a chance to make a jaw-dropping, acrobatic stop — even against your momentum. 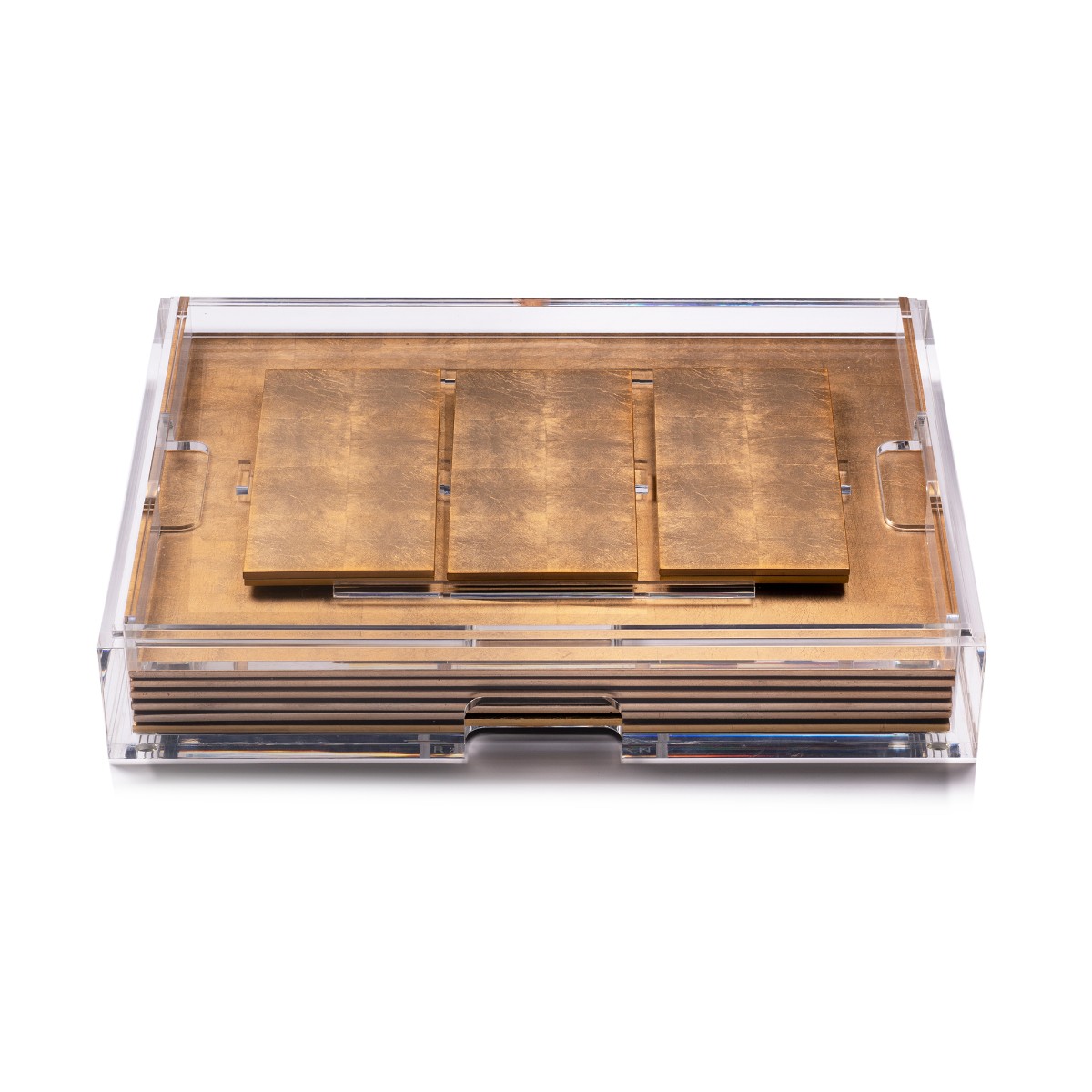 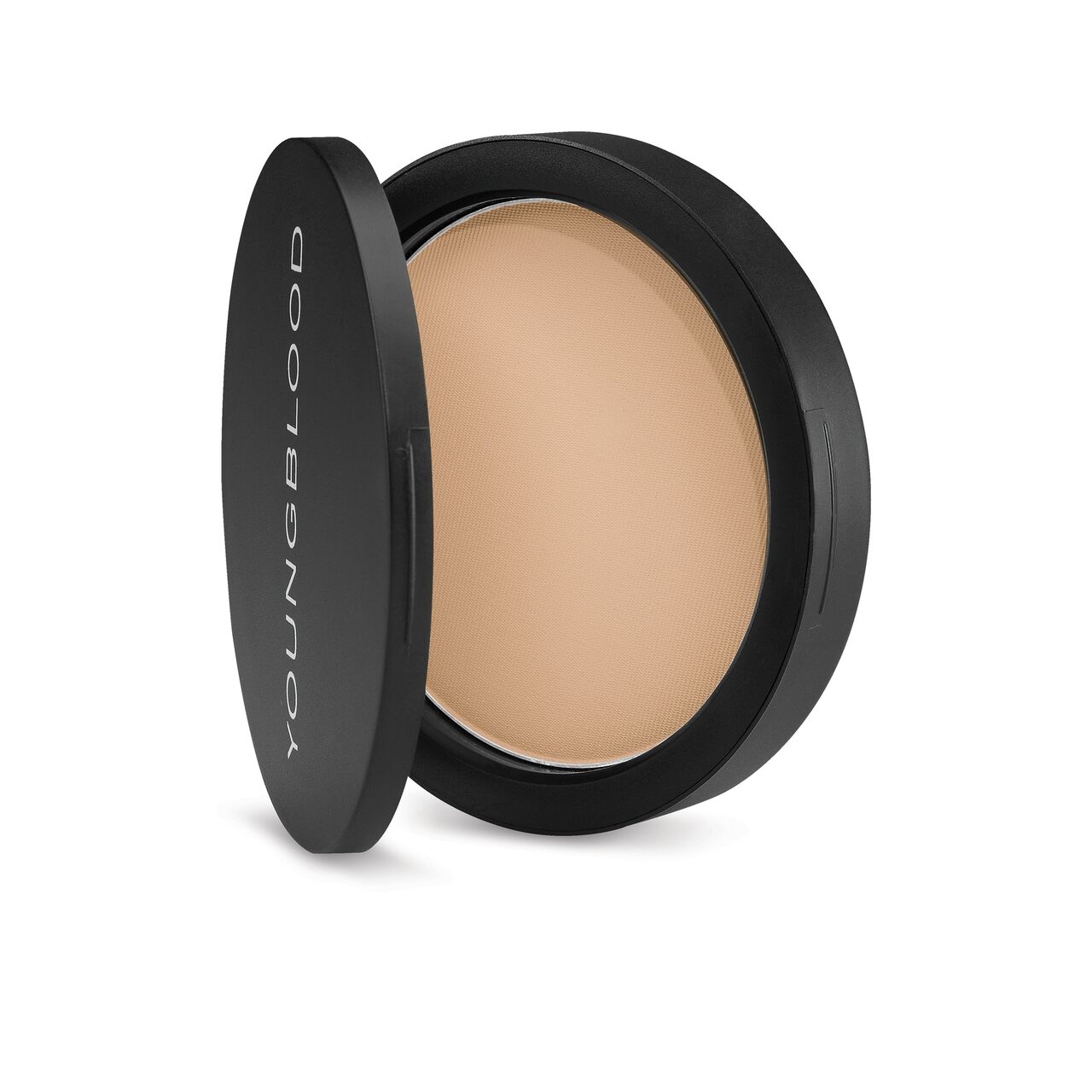 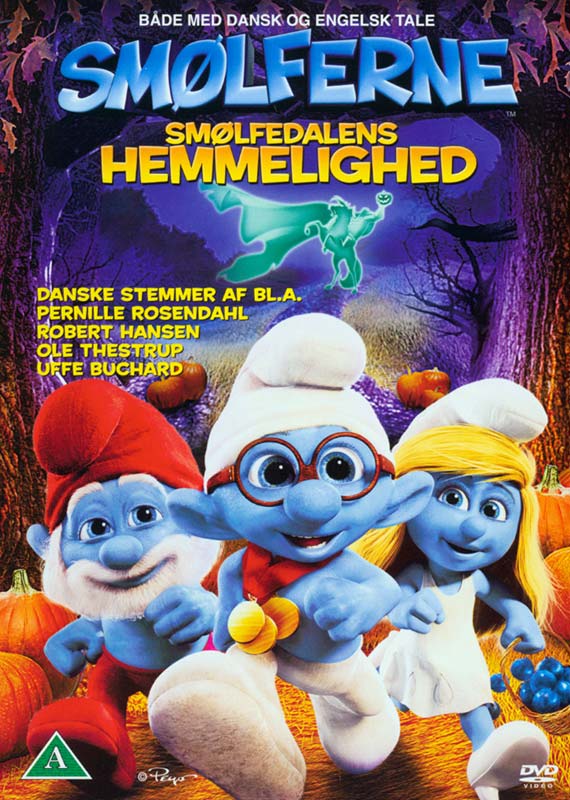 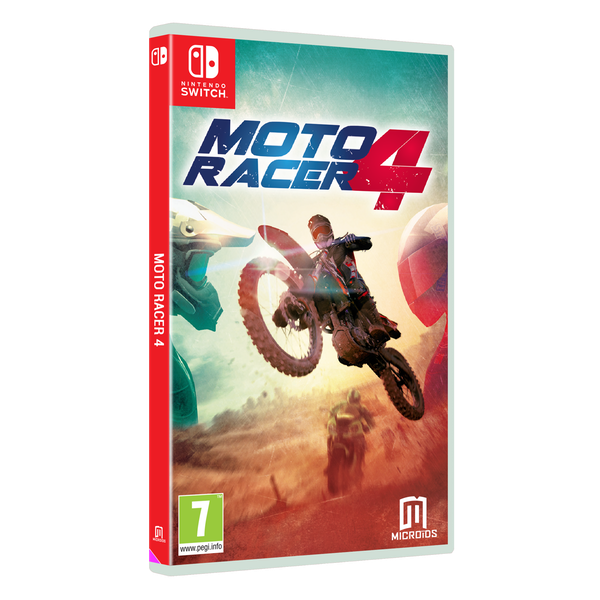 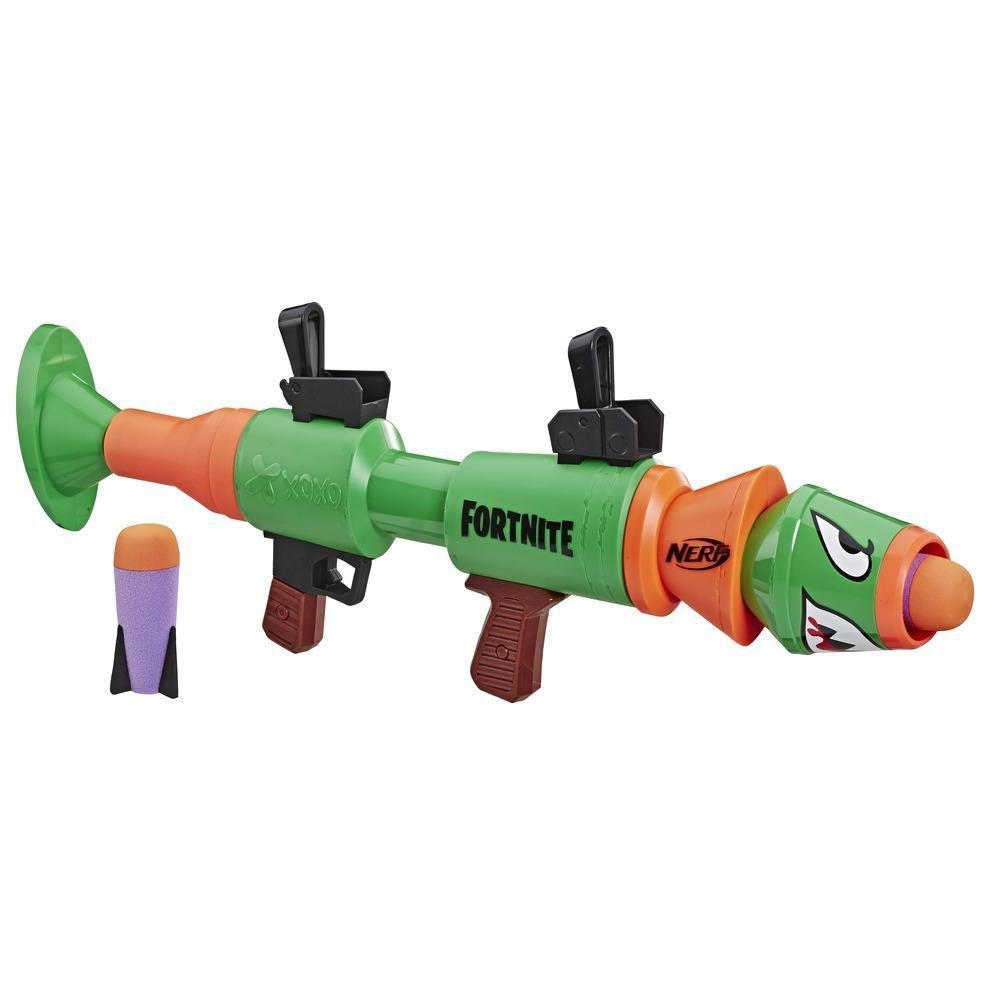 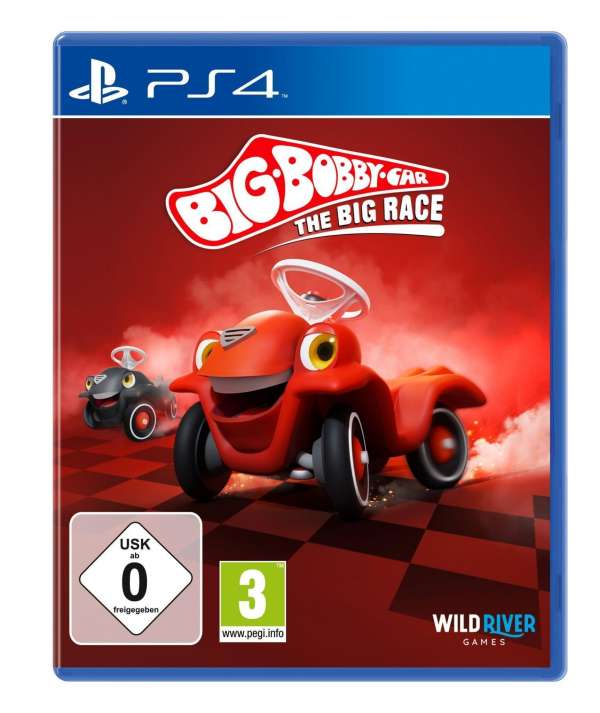 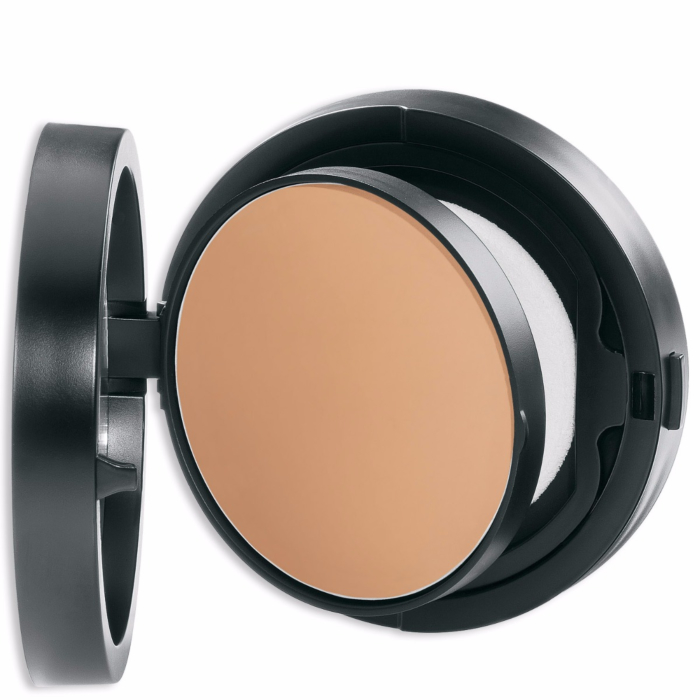 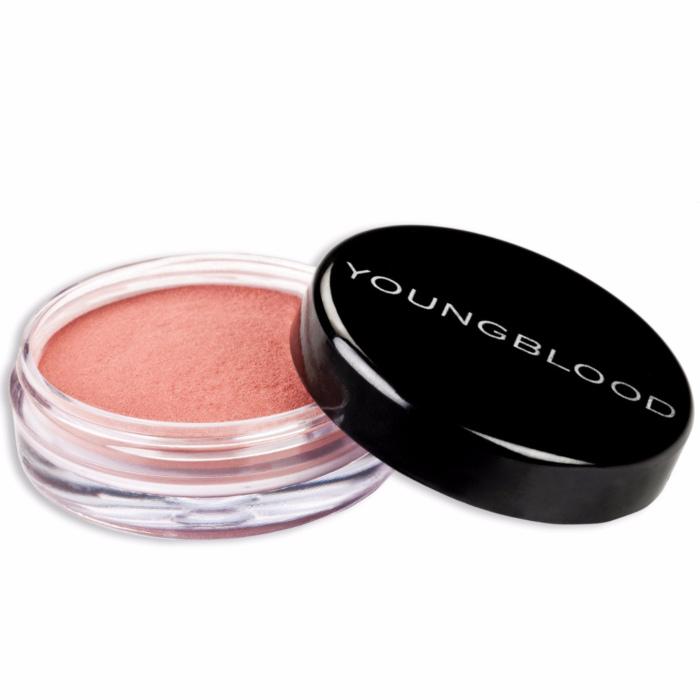 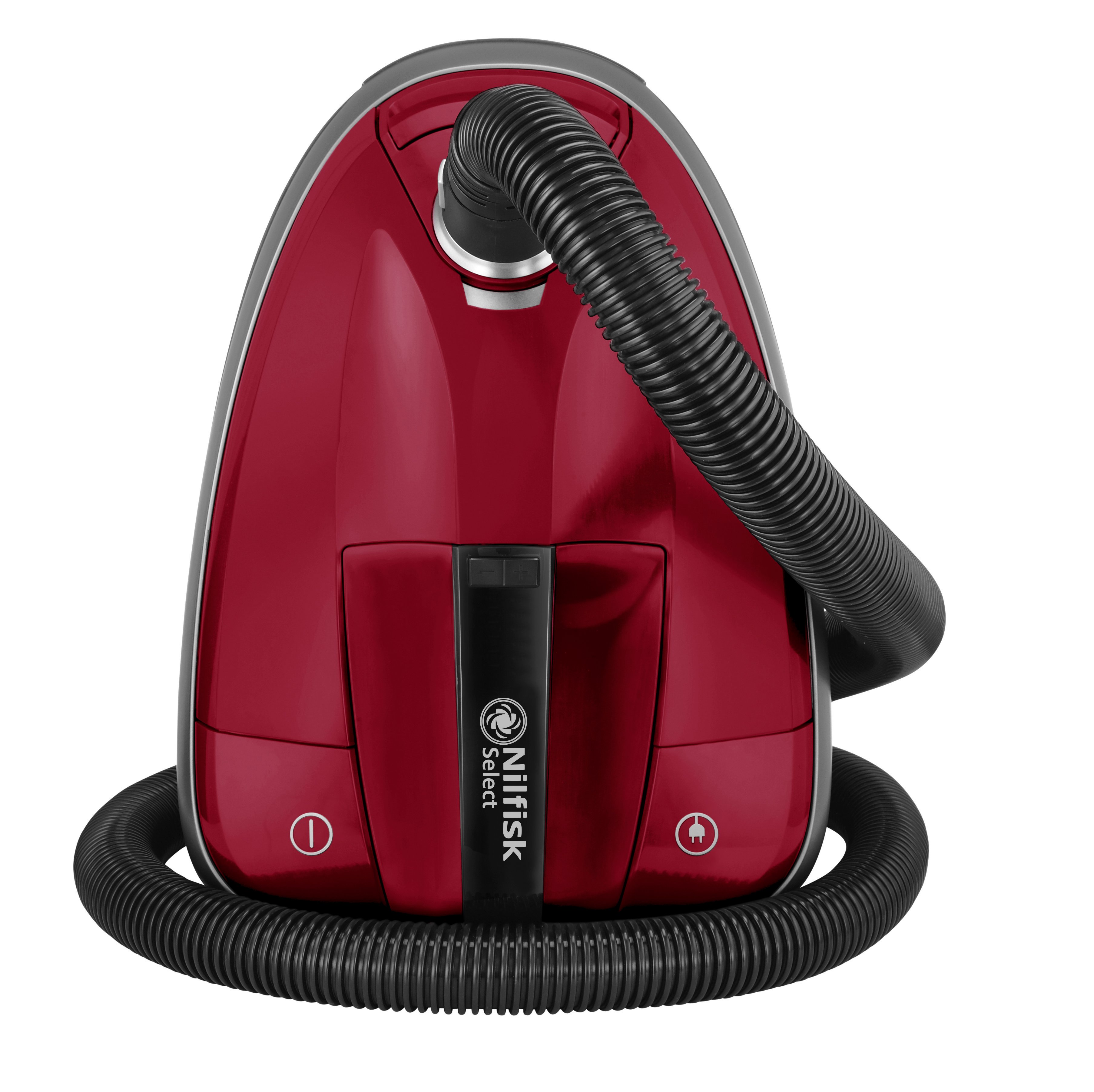 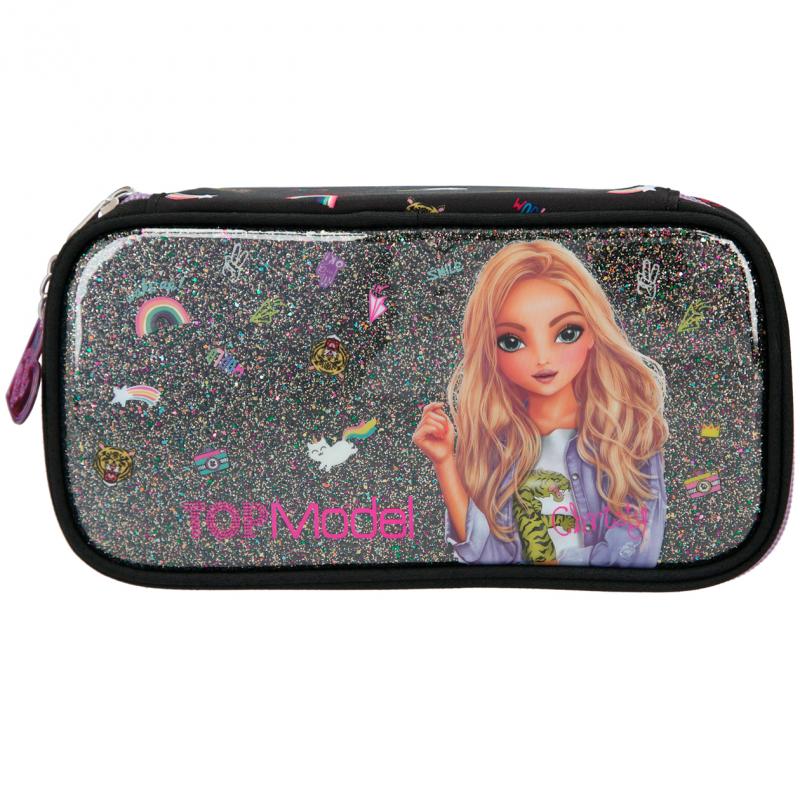 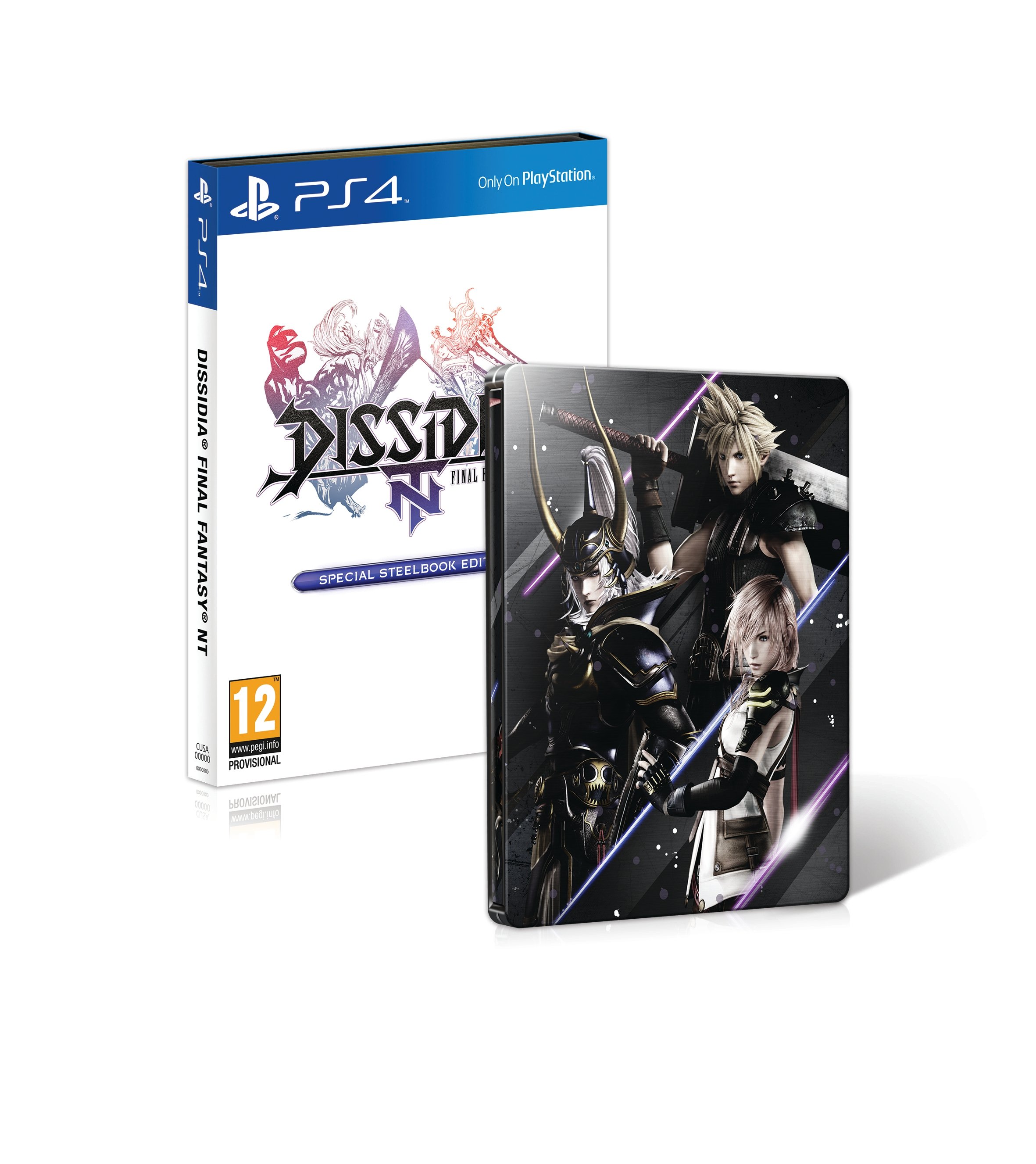 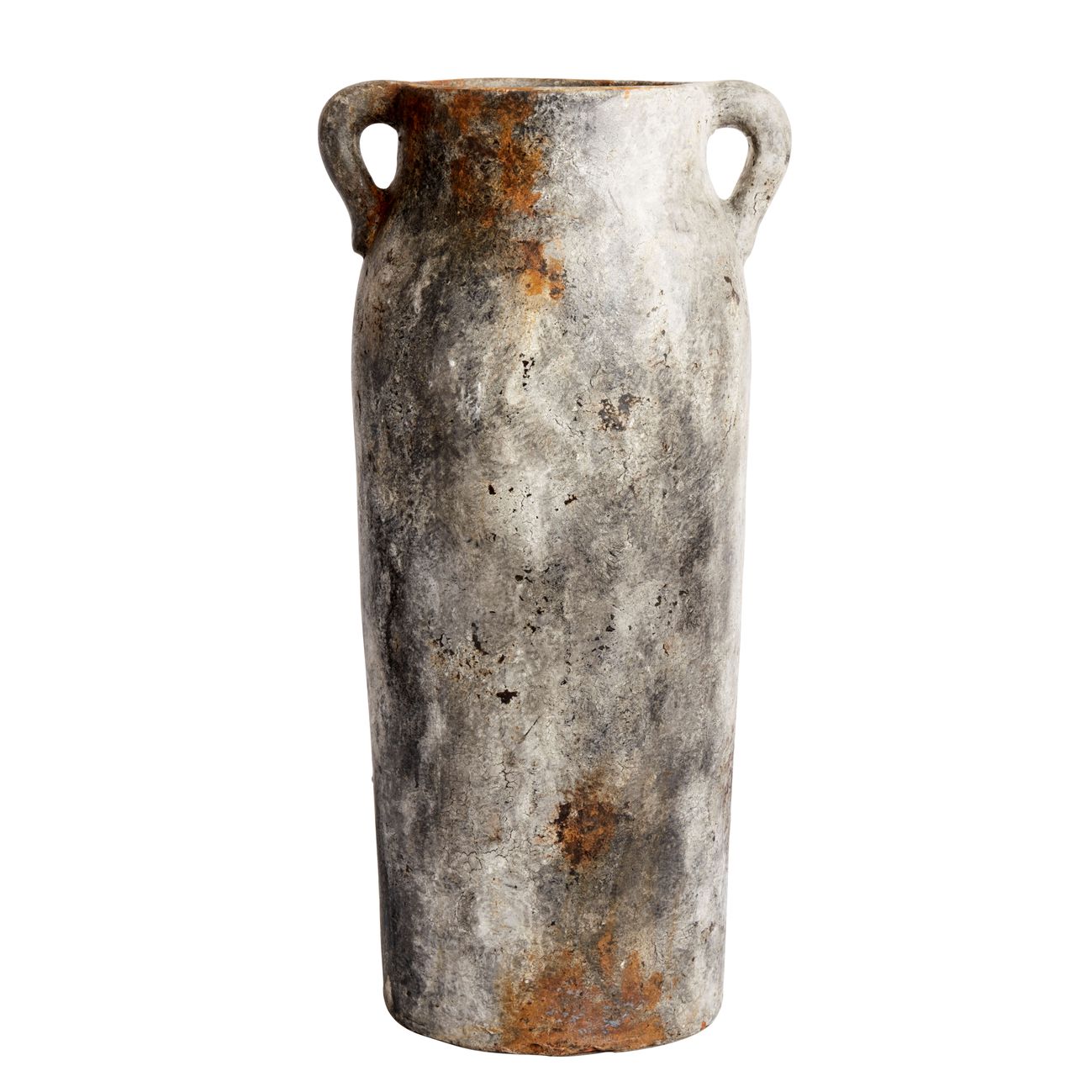