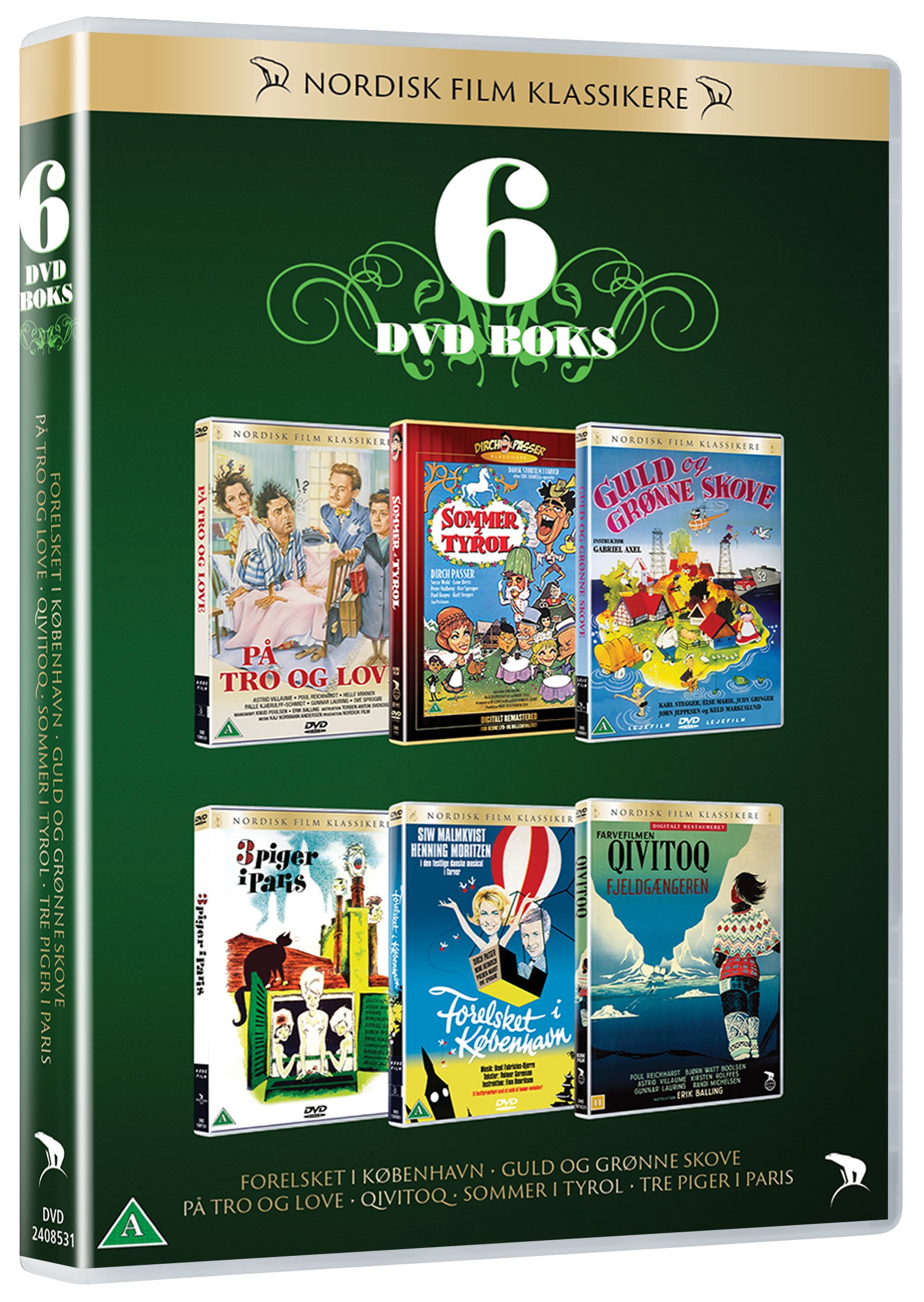 Nordisk Film Klassikere - 6-DVD - Volume 2- Forelsket I KøbenhavnJan is a young jazz conductor, who after a failed tour in Sweden turns money-free home to Copenhagen along with his three musicians.- Guld Og Grønne SkoveOn the idyllic Birkø lives Christian a parish executive officer. He is a brave and honest man, happily married to Martha, and this couple has a son called Theo and he will once take over the farm.- På Tro Og LoveThe Story after the story, the story about a young cuple and what happens after. - QivitoqIn this visual masterpiece and first Oscar nominated Danish film, young teacher Eva arriving in Greenland, surprising her fiancée in the arms of a woman. Seeking refuge, she meets a man also carrying a broken heart in the scenic landscape.- Sommer I TyrolAt a lake view hotel in Tyrol, Austria, circa 1900, the headwaiter is in love with the hotel owner, but she’s in love with a womanizing guest.- Tre Piger I ParisThree Danish girls travel to Paris. After leaving their luggage and money at a hotel, they tour the city, but forget what the hotel is called and where it is located. 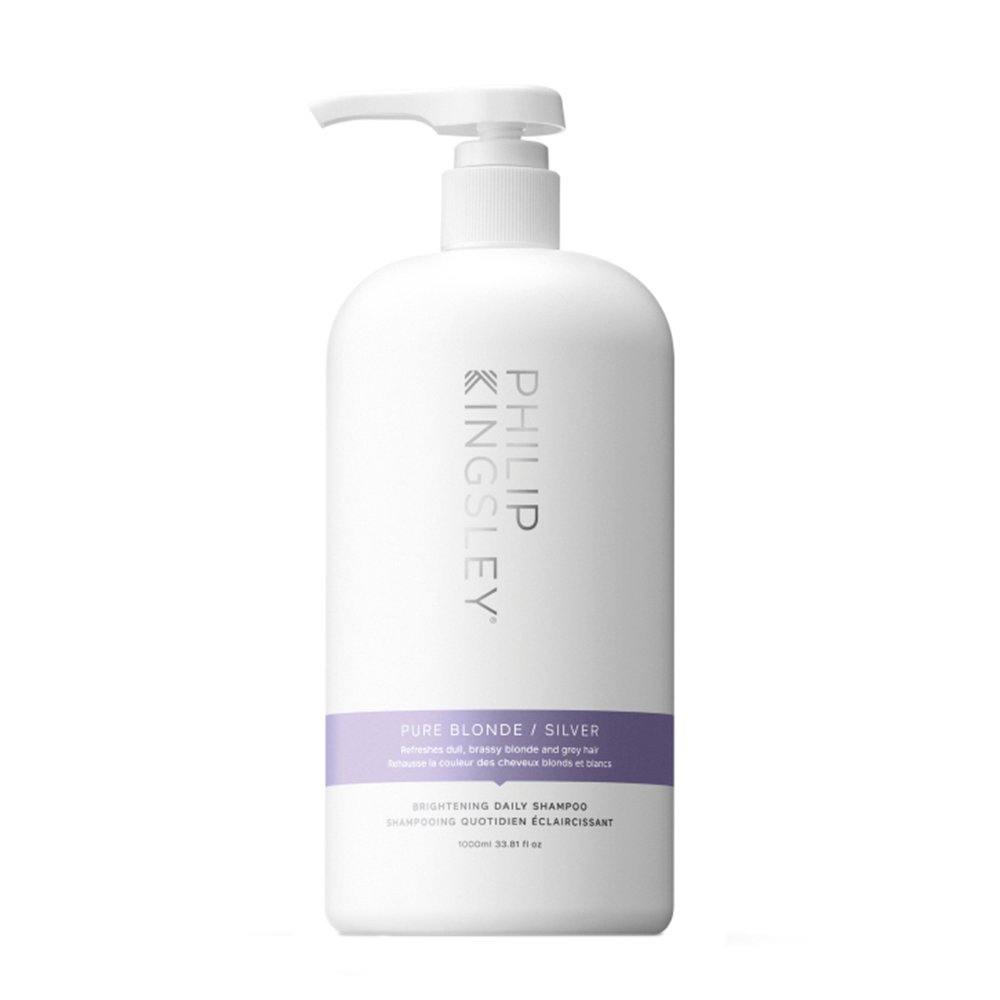 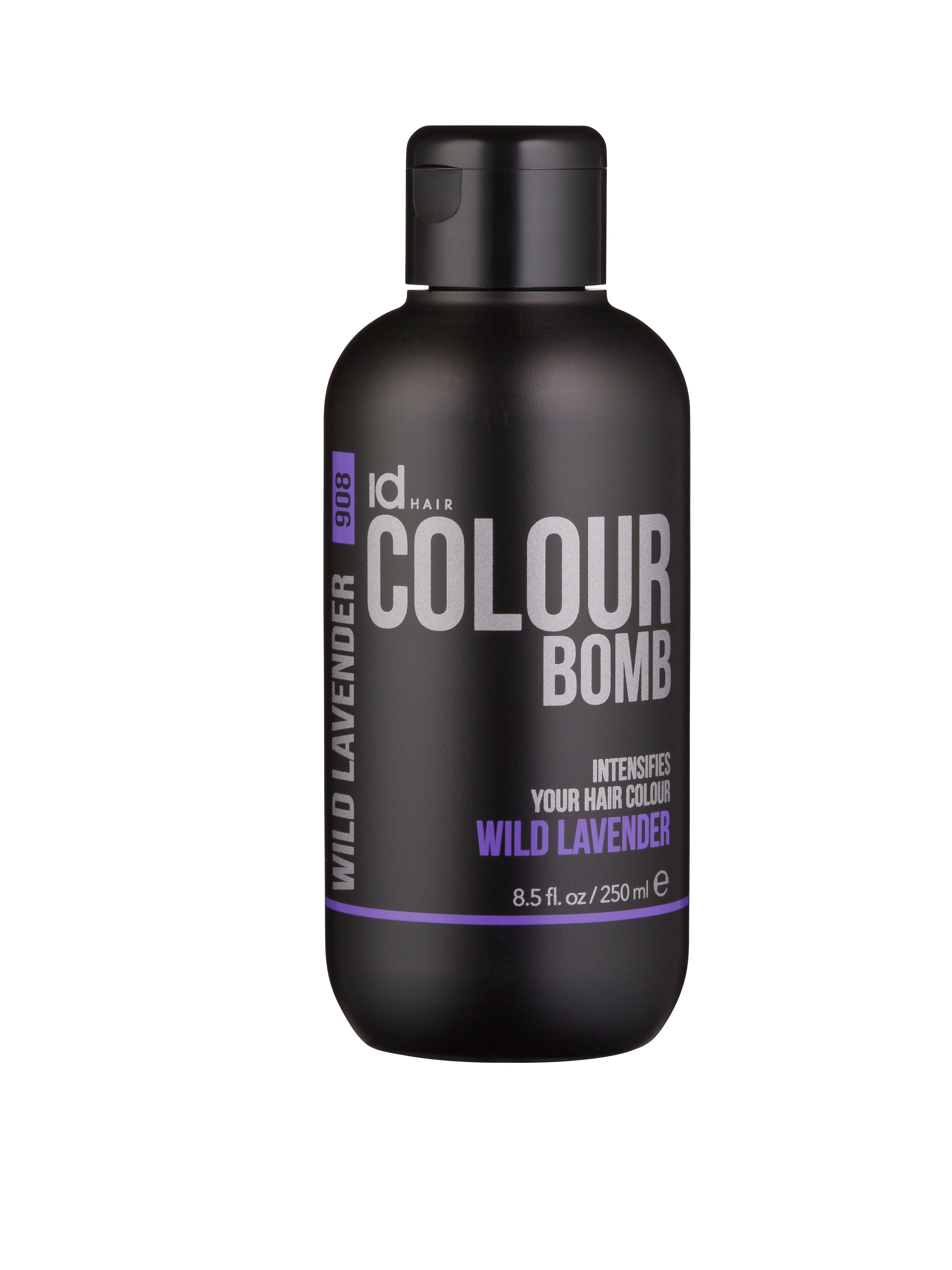 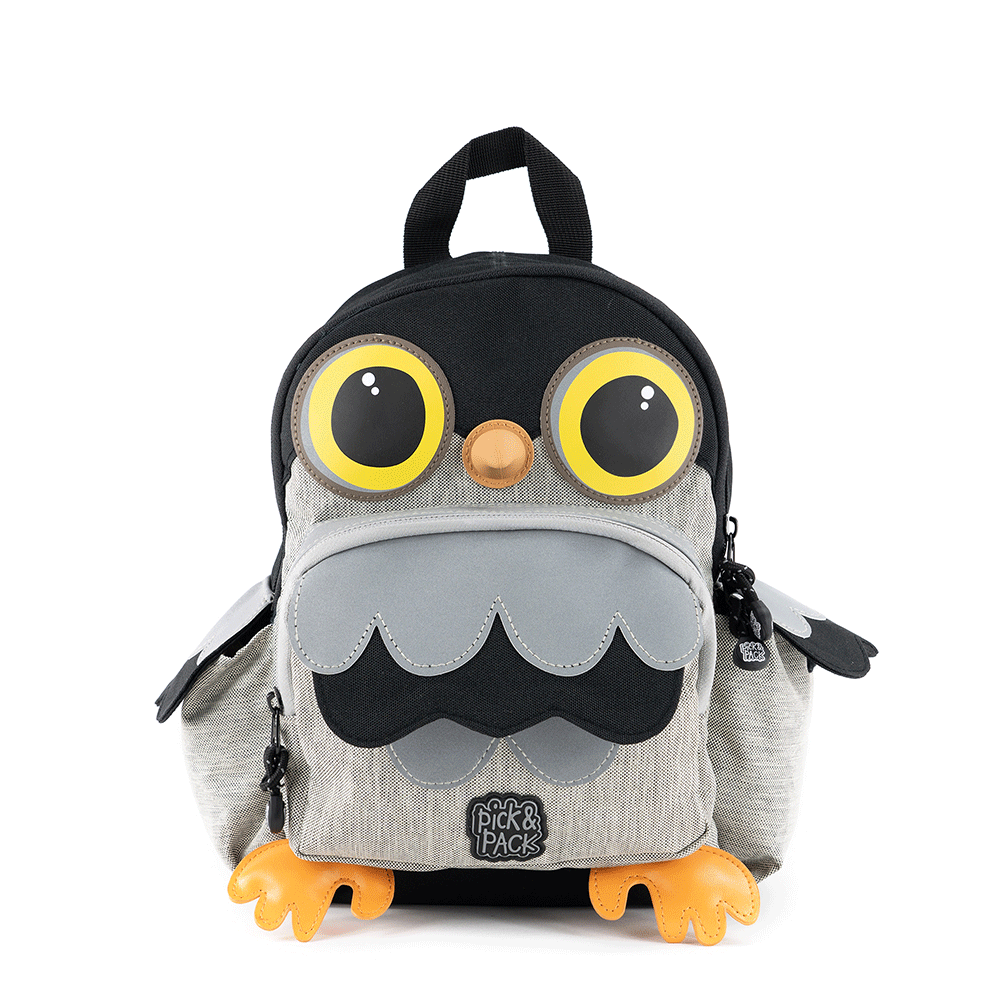 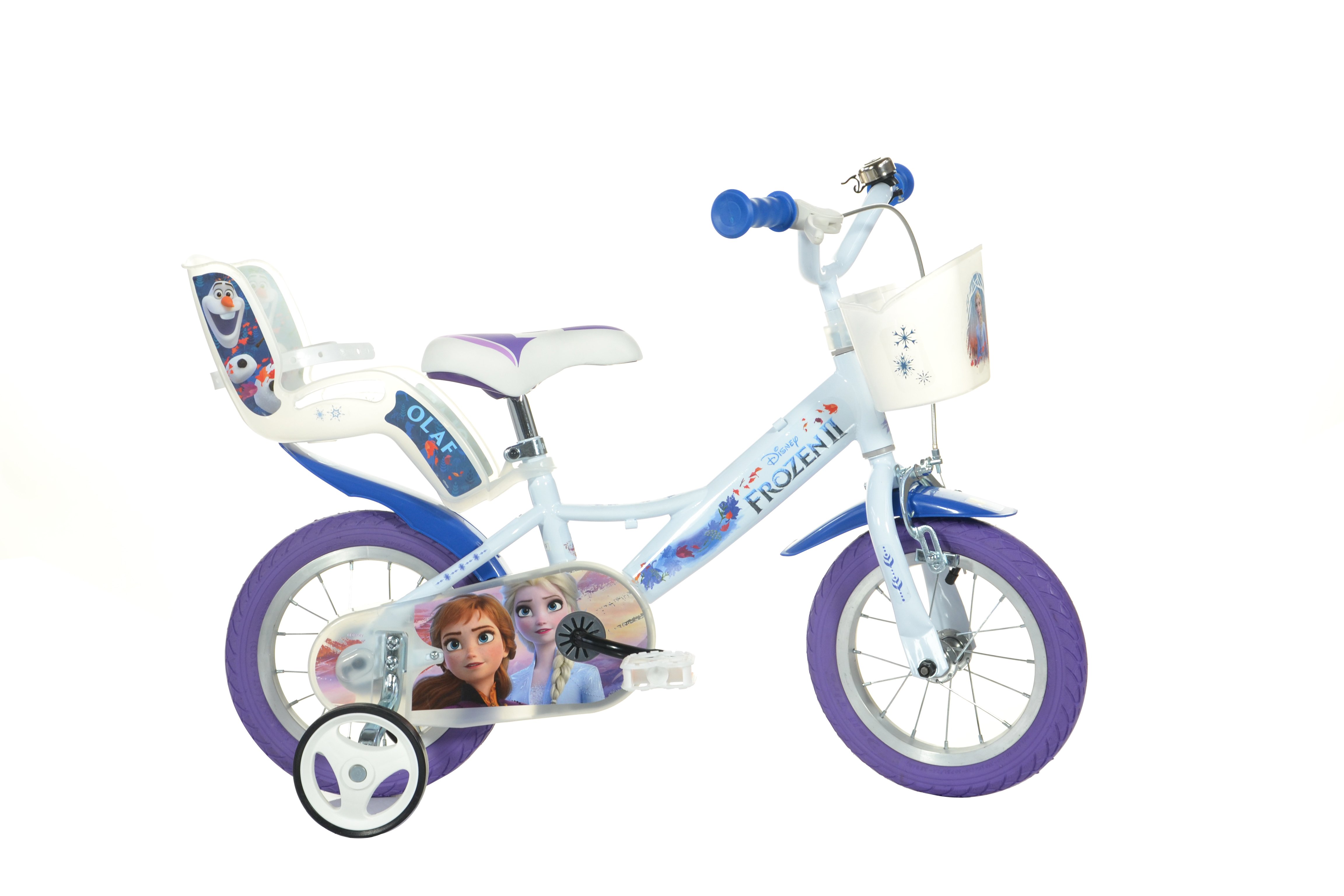 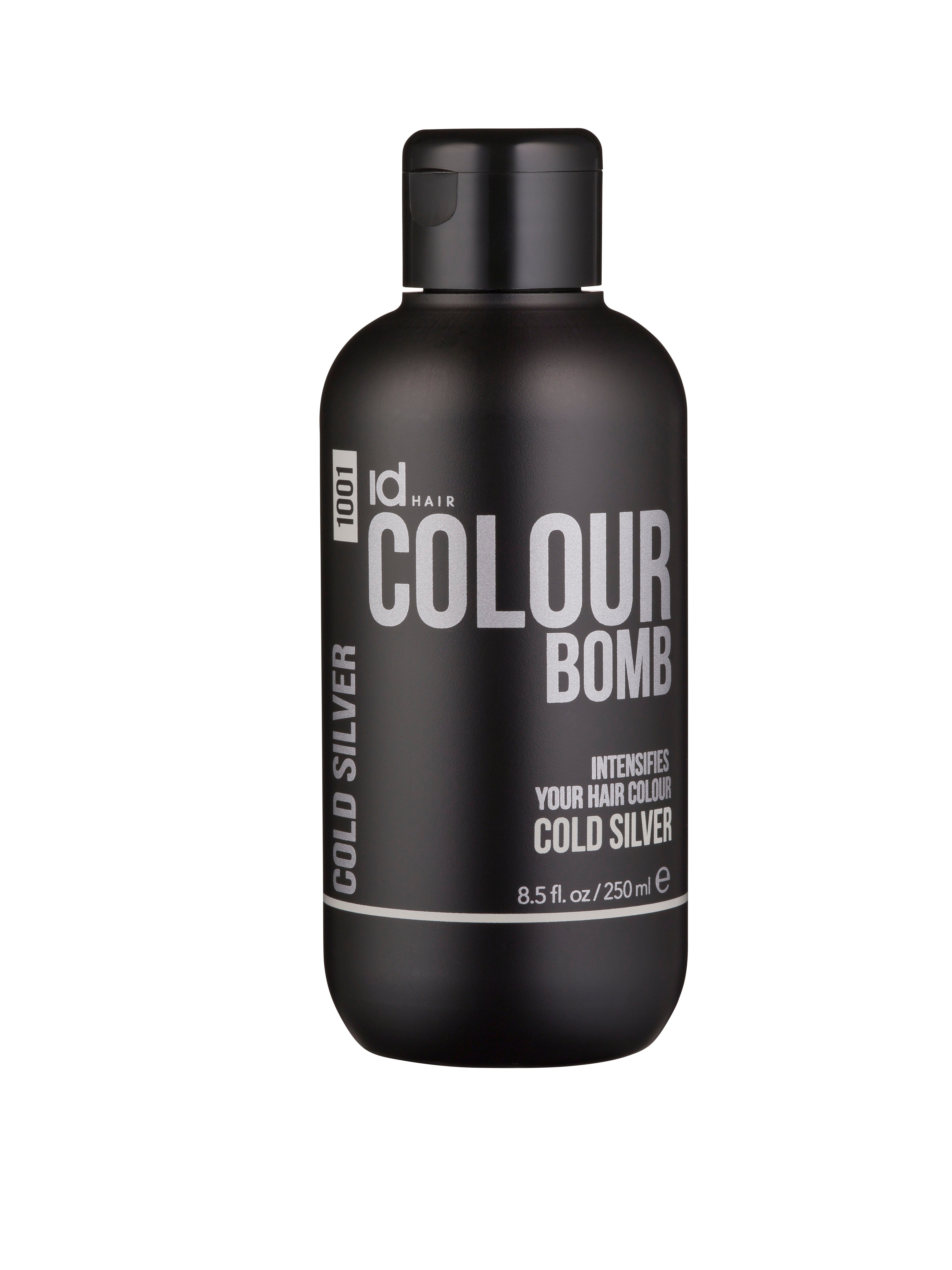 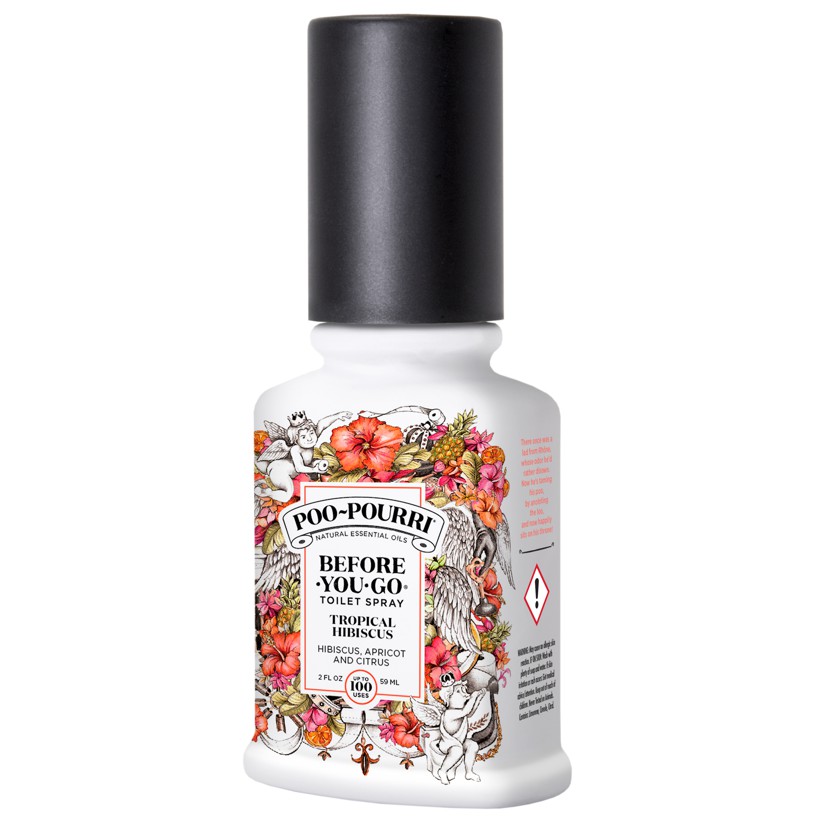 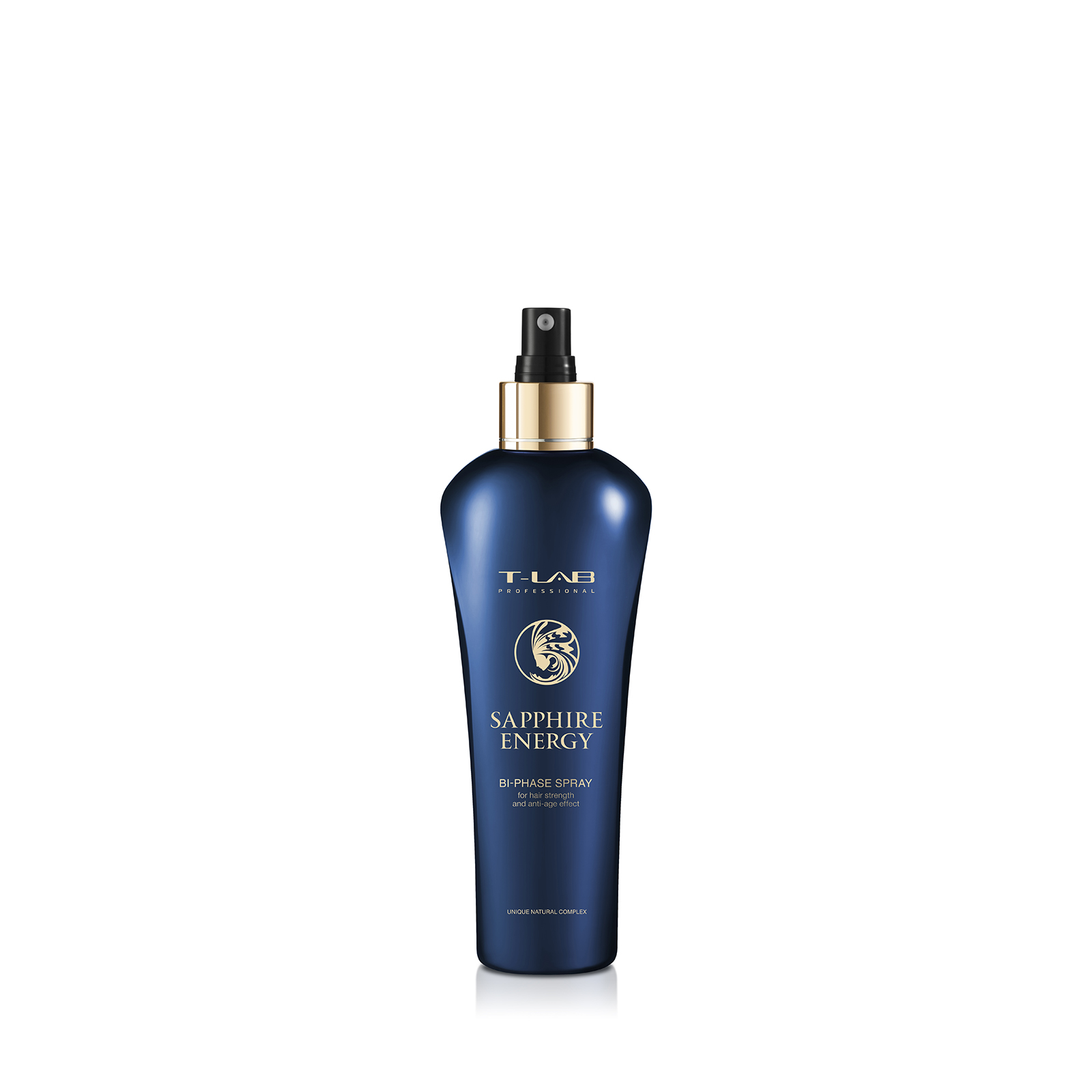 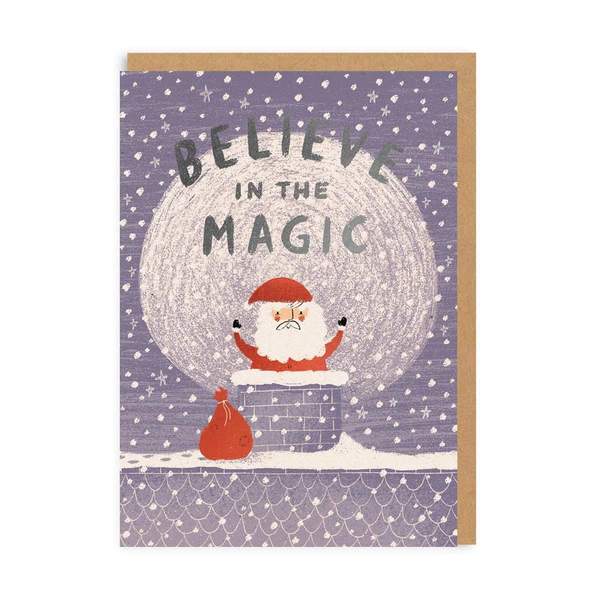 Believe In The Magic Christmas Card
2.75 GBP
Add to Cart 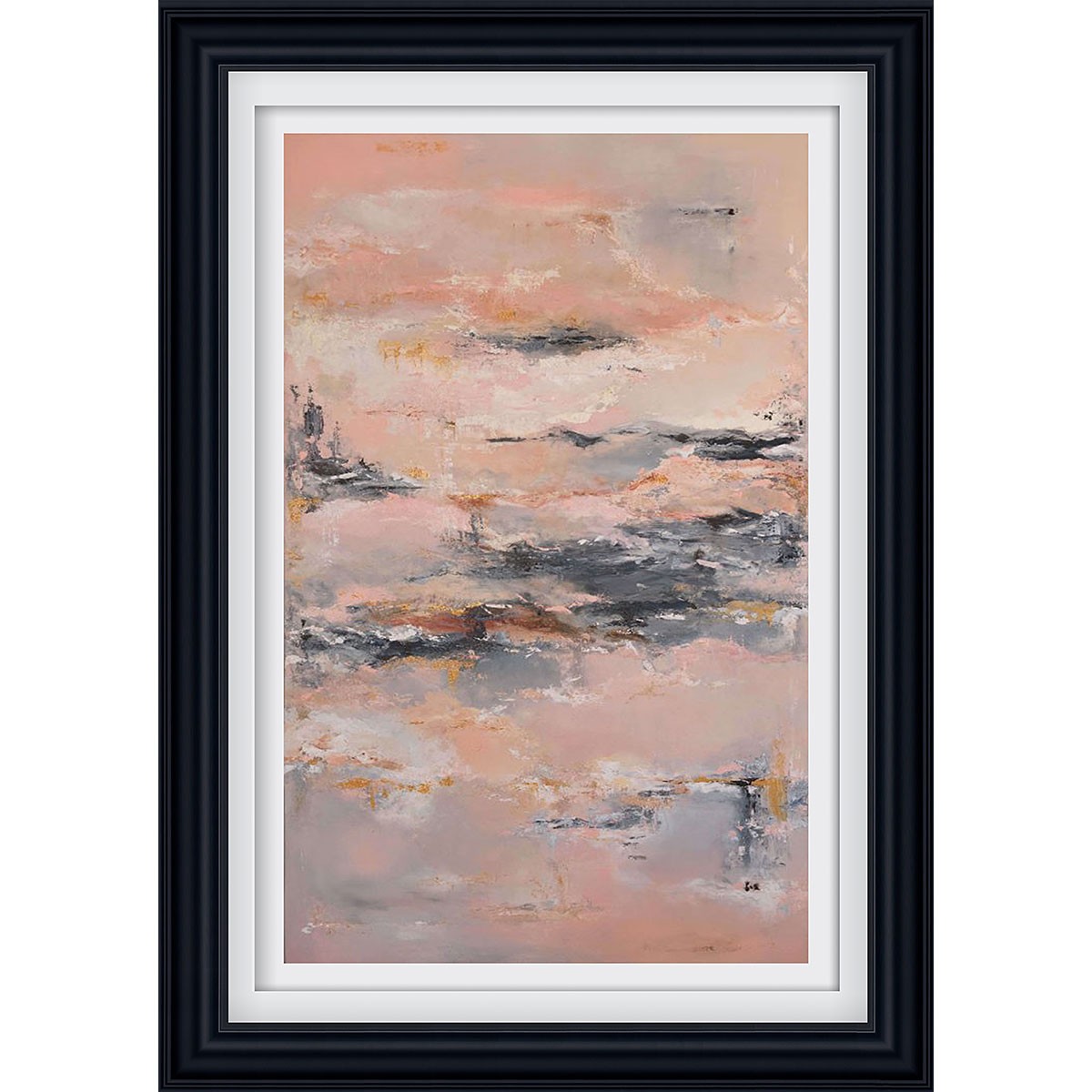