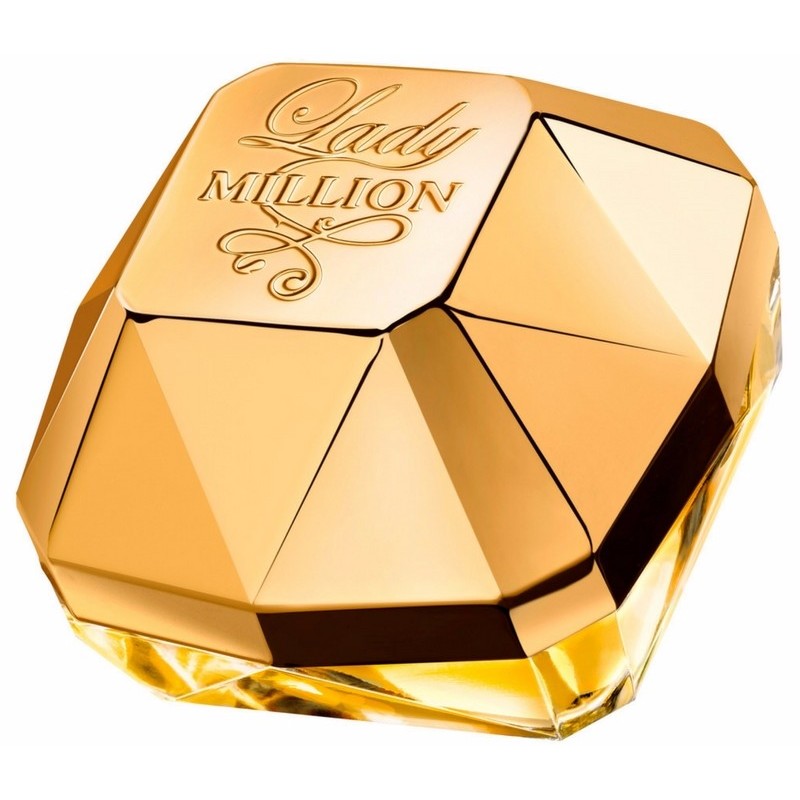 Diamond-bright because decadence is thrilling. A femme-fatale who wears scent to seduce. Lusting for life and living for the chase. A trail of white (sexy) flowers awakens the skin with fresh notes - that spill over into a dangerous patchouoli.Notes:Neroli, Amalfi Lemon, Raspberry, Jasmine, Gardenia, Orange Blossom, Patchouli, Honey and AmberPaco RabannePaco Rabanne is a French fashion house founded in 1966. Francisco “Paco” Rabaneda Cuervo, was Spanish-born fashion designer and more widely known as Paco Rabanne, fled Spain with his family during the Spanish Civil War. Growing up in Paris, he is an architect by training, but he started his fashion career designing jewelry for other houses before trying his hand at clothing design. He quickly became known for his eclectic fashions featuring unconventional materials such as metal and paper. 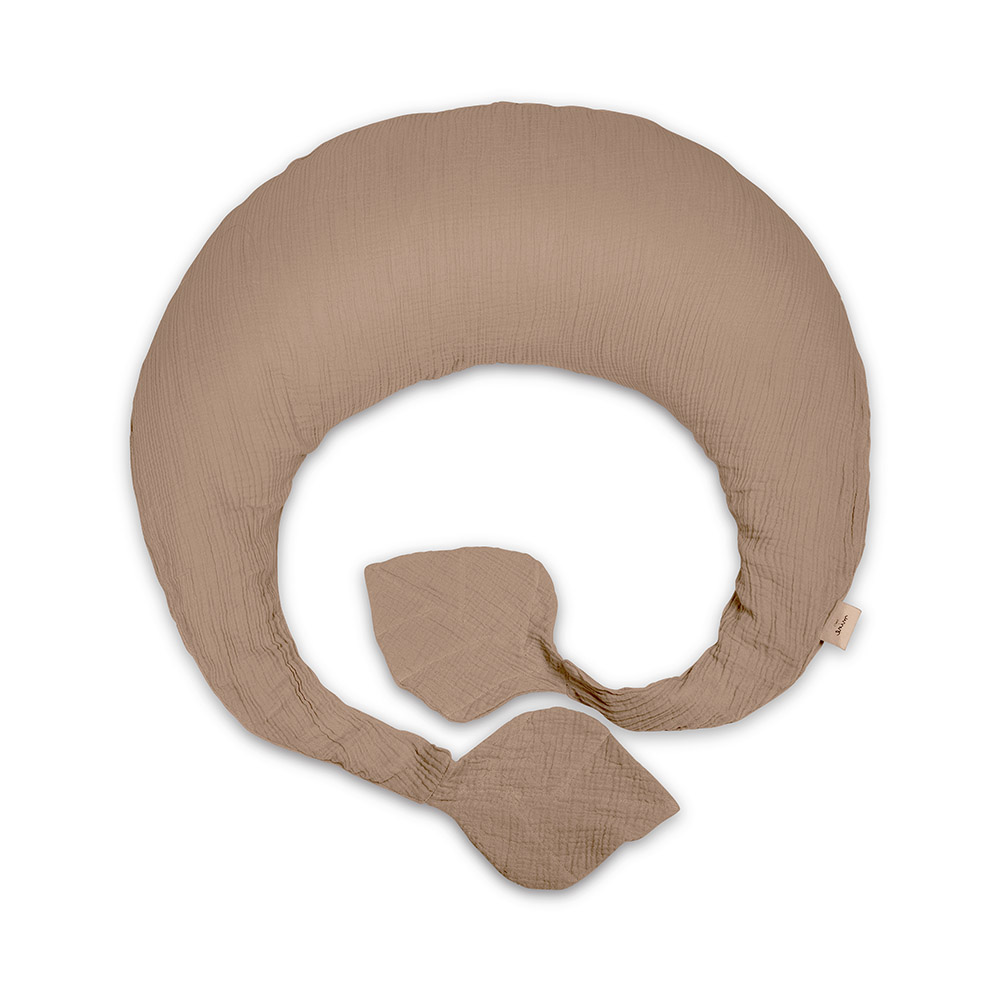 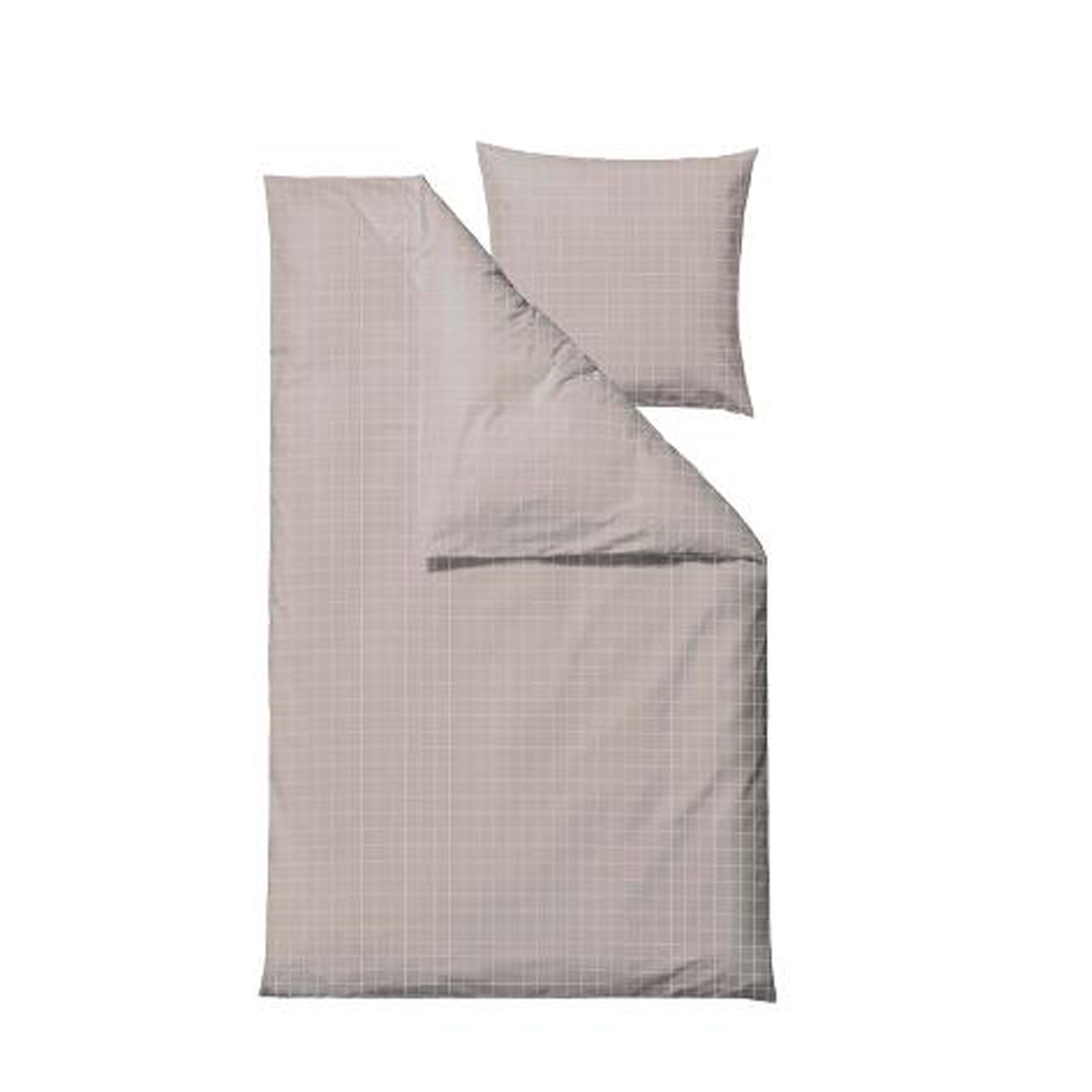 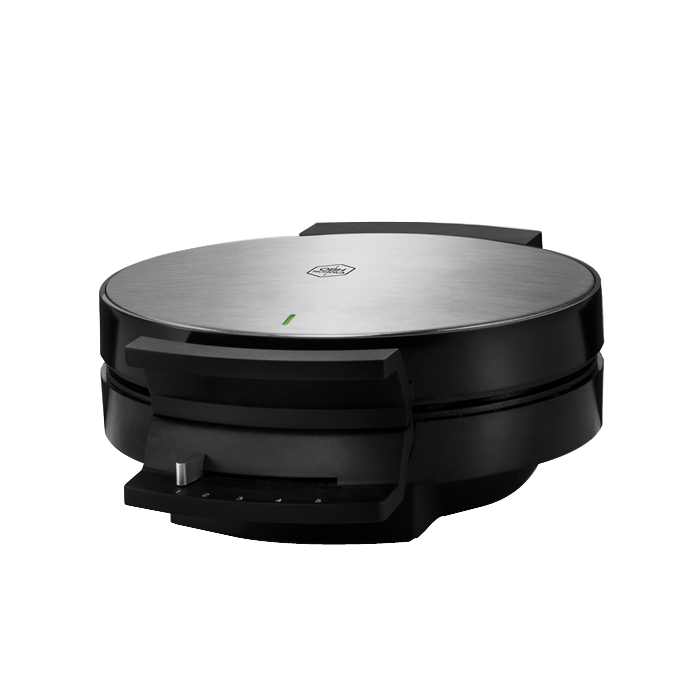 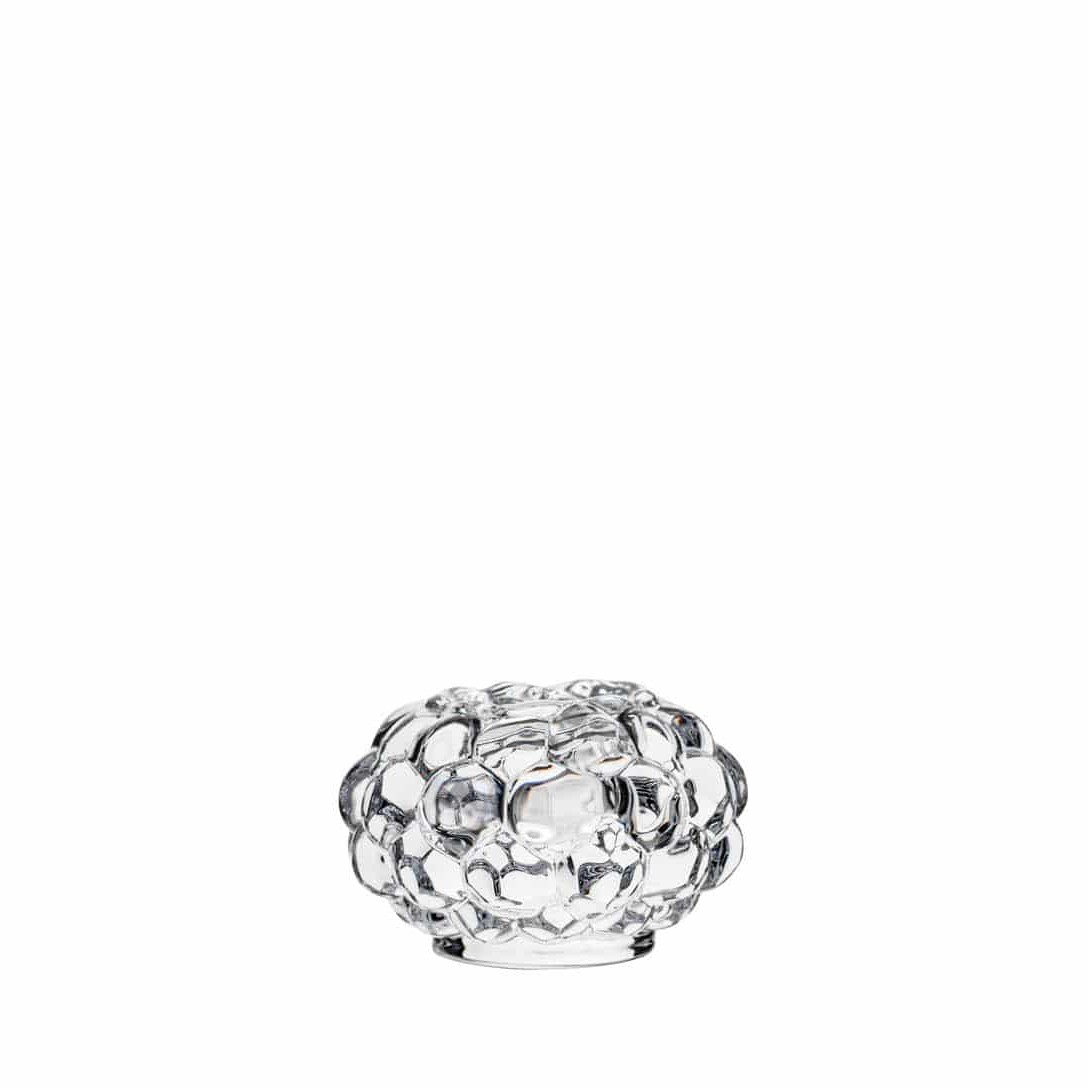 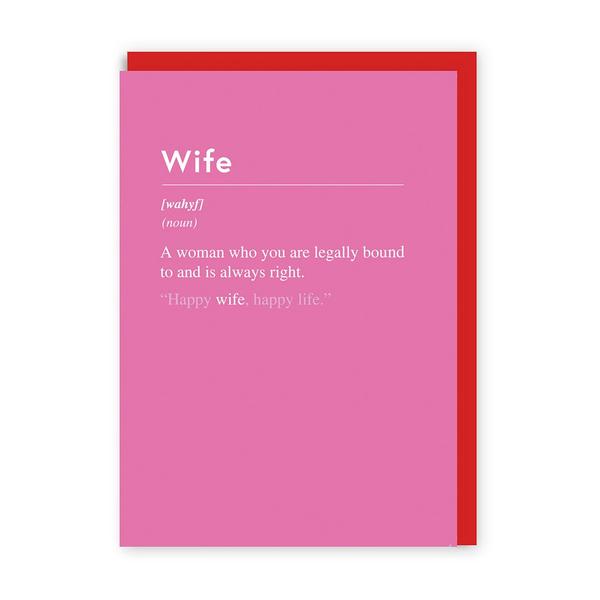 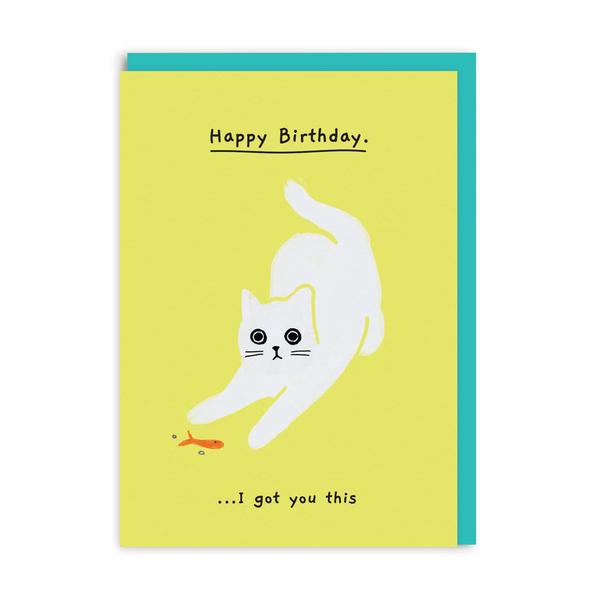 I Got You This Birthday Greeting Card
2.95 GBP
Buy Now 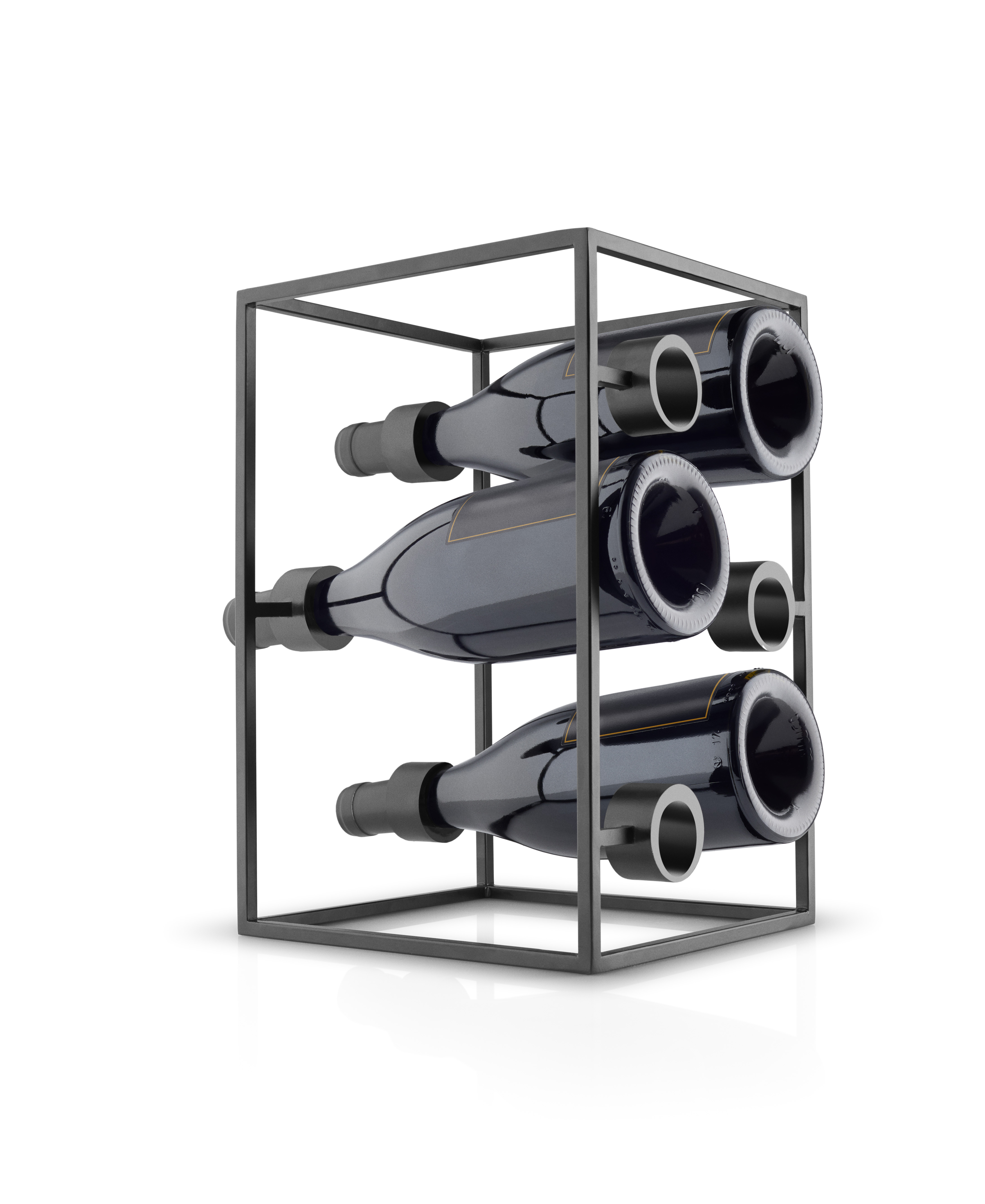 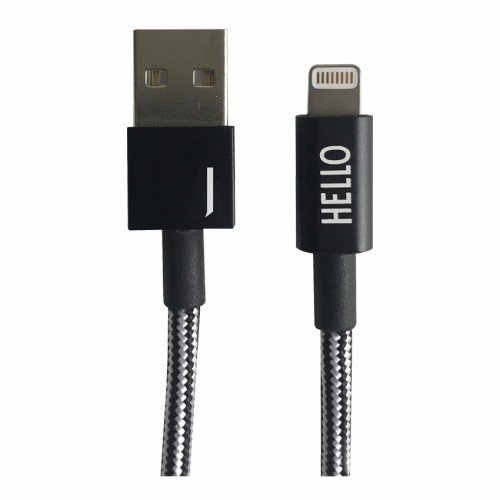 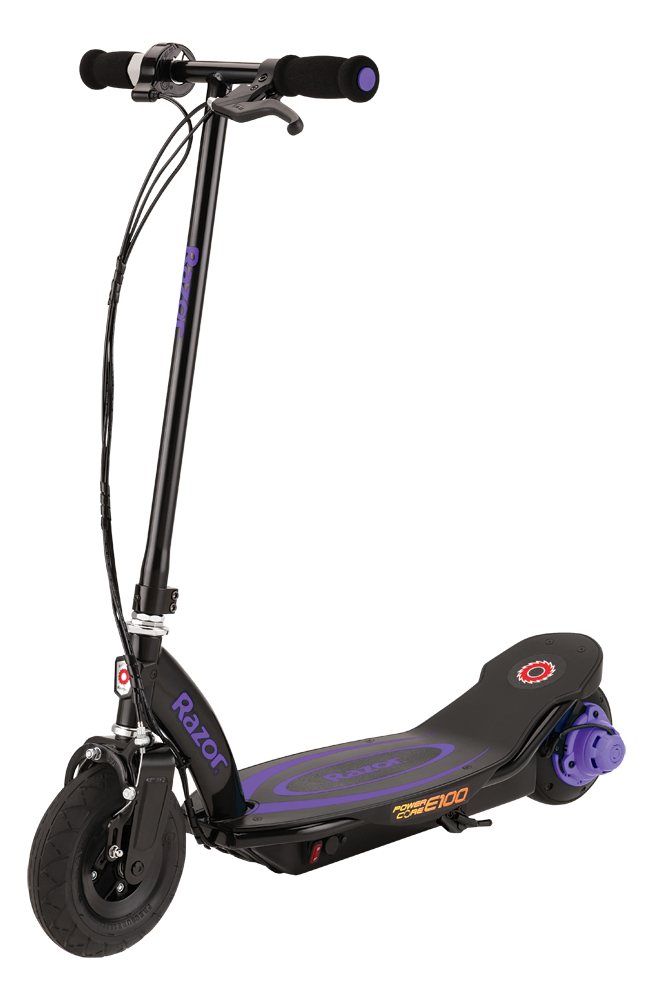 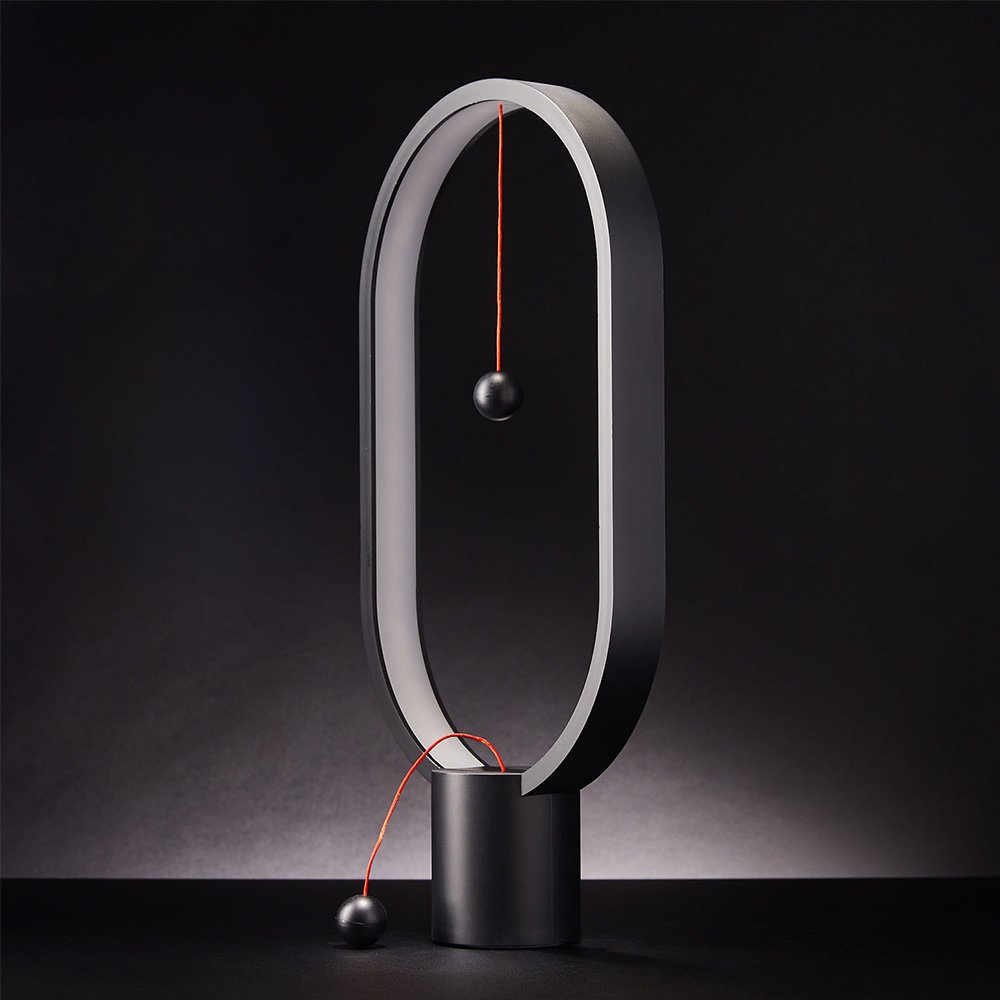 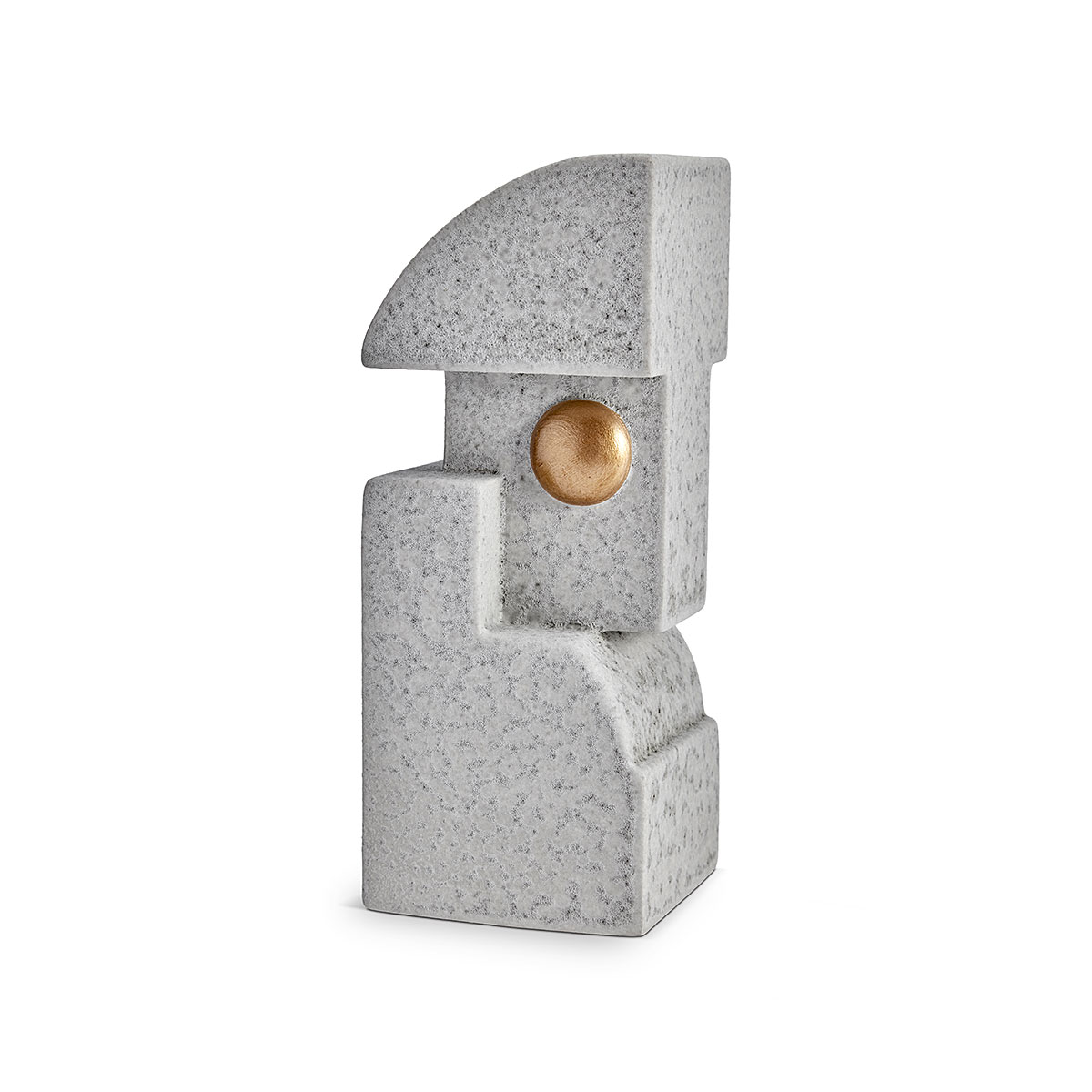 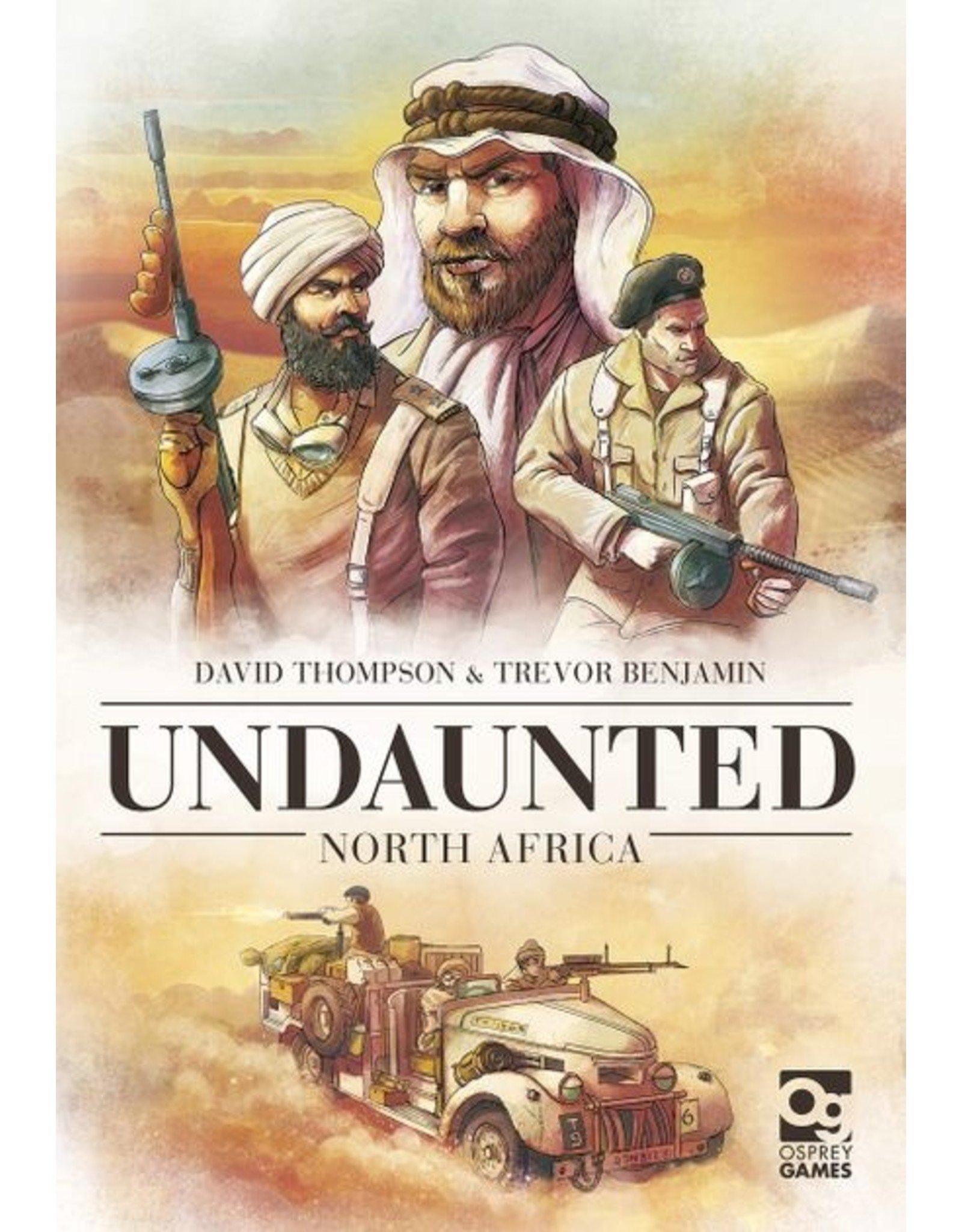