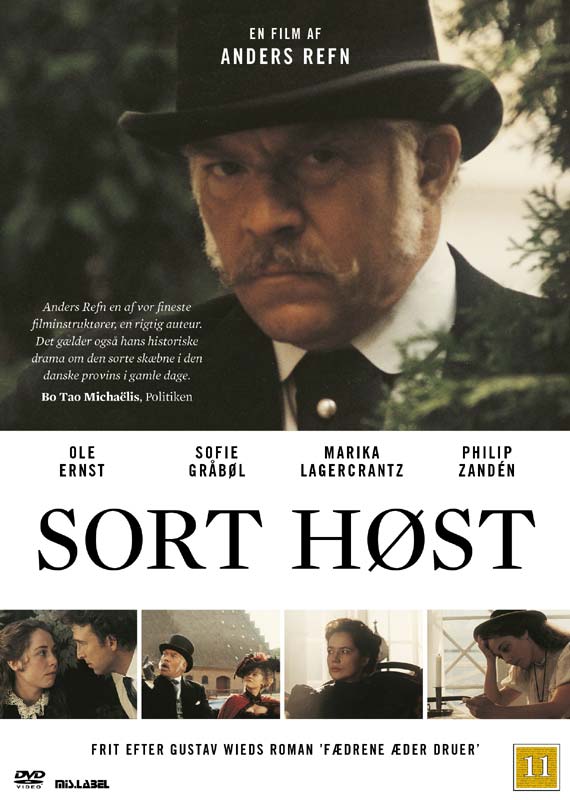 This picture reveals Denmark at the second half of the 19th century in the way the literature of that period (the so called critical realism) does. Aristocratic family bears the brunt of the tyranny of its head, Nils Uldahl-Ege. Once madly in love with his wife he betrays her giving way to his primitive lust. From that moment on, life of the whole family increasingly becomes intolerable due to Niles’s numerous adulteries and outbursts of sudden anger. One of the daughters, Clara writes a secret diary devoted to her unshared love, her cousin Isidor, where she reflects upon her life, her girlish desires and sufferings. 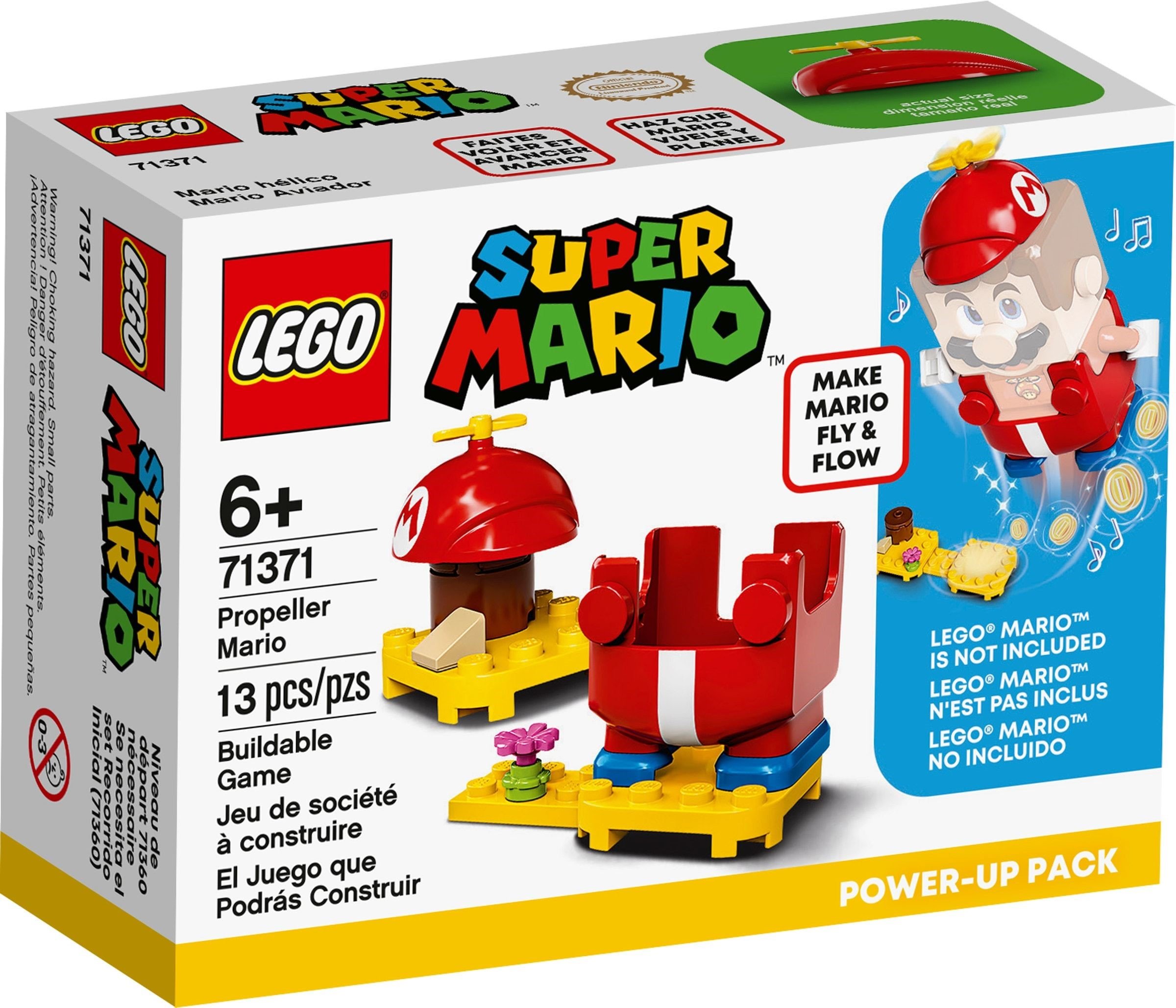 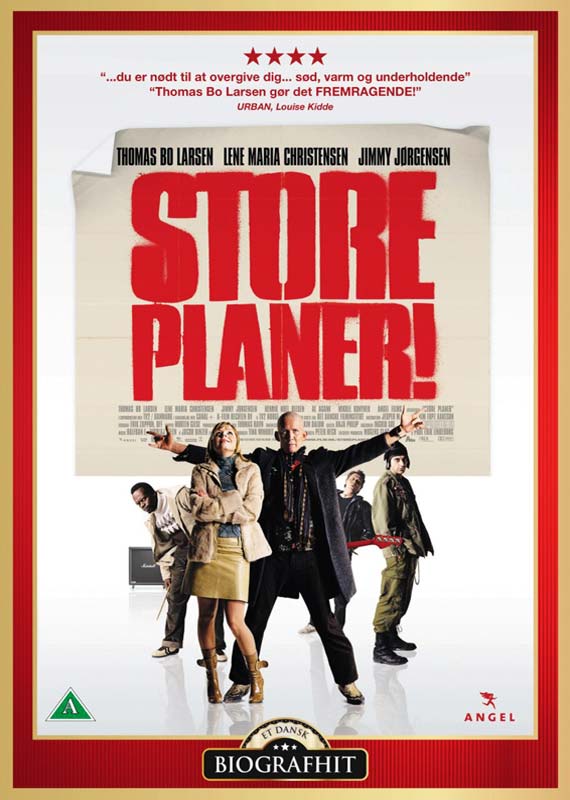 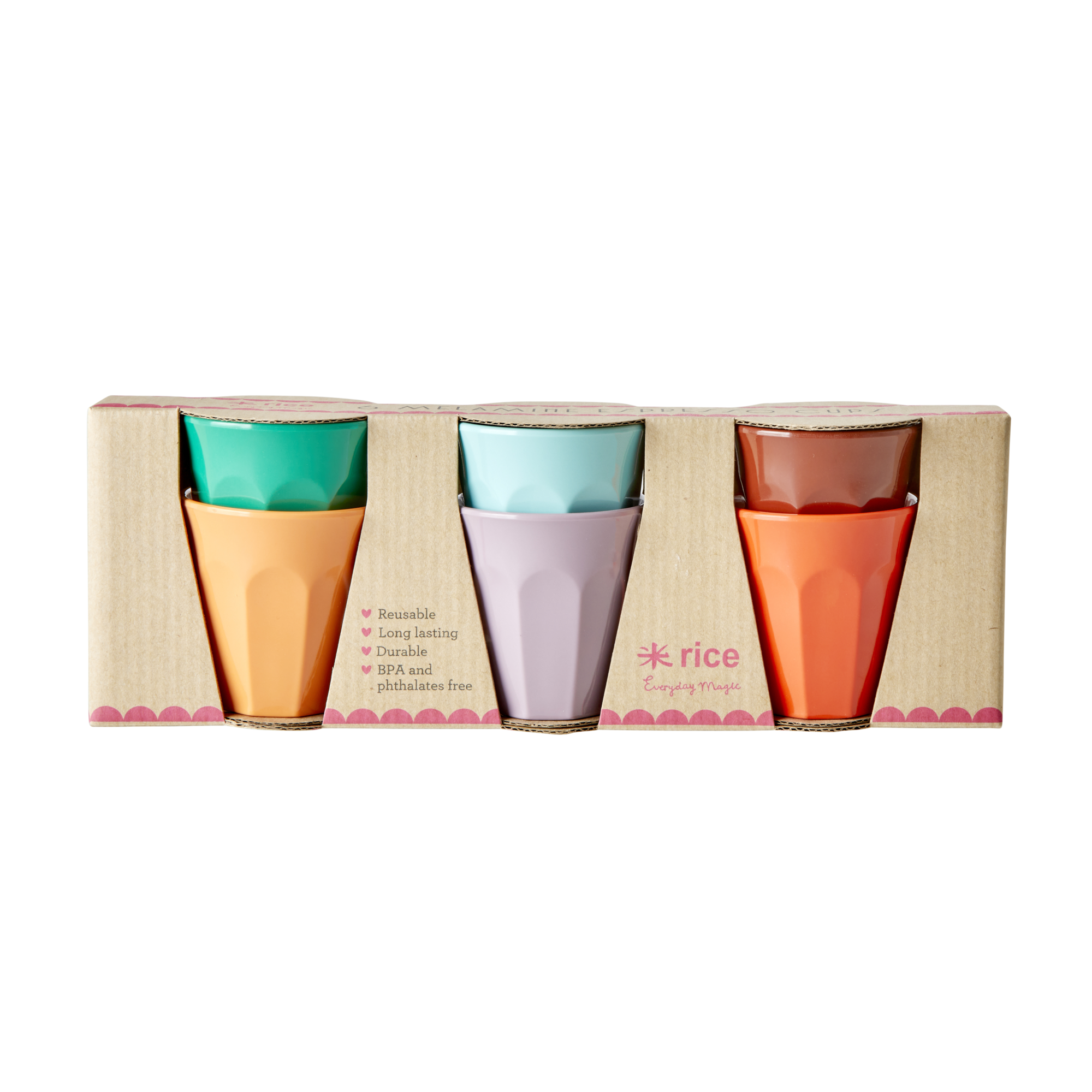 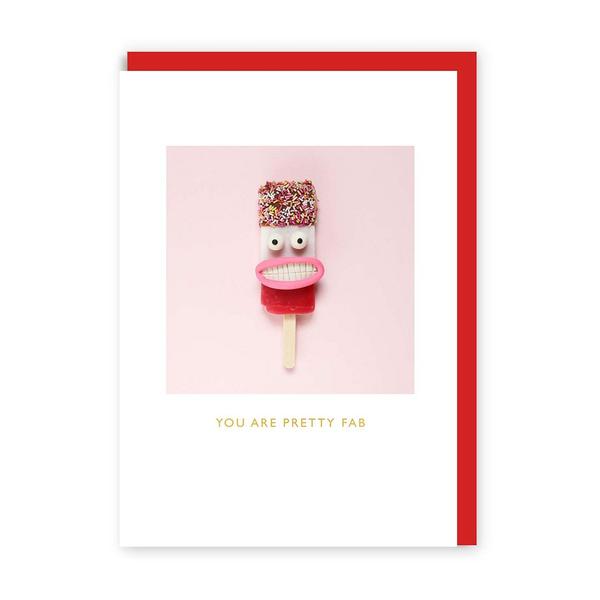 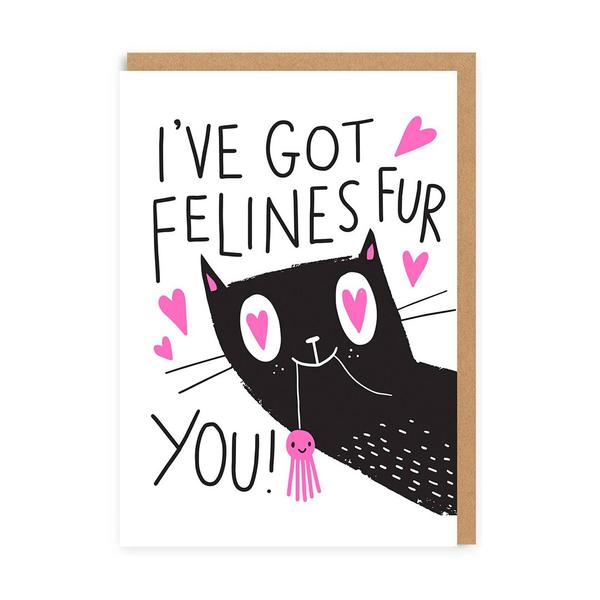 I've Got Felines For You Greeting Card
2.95 GBP
Buy Now 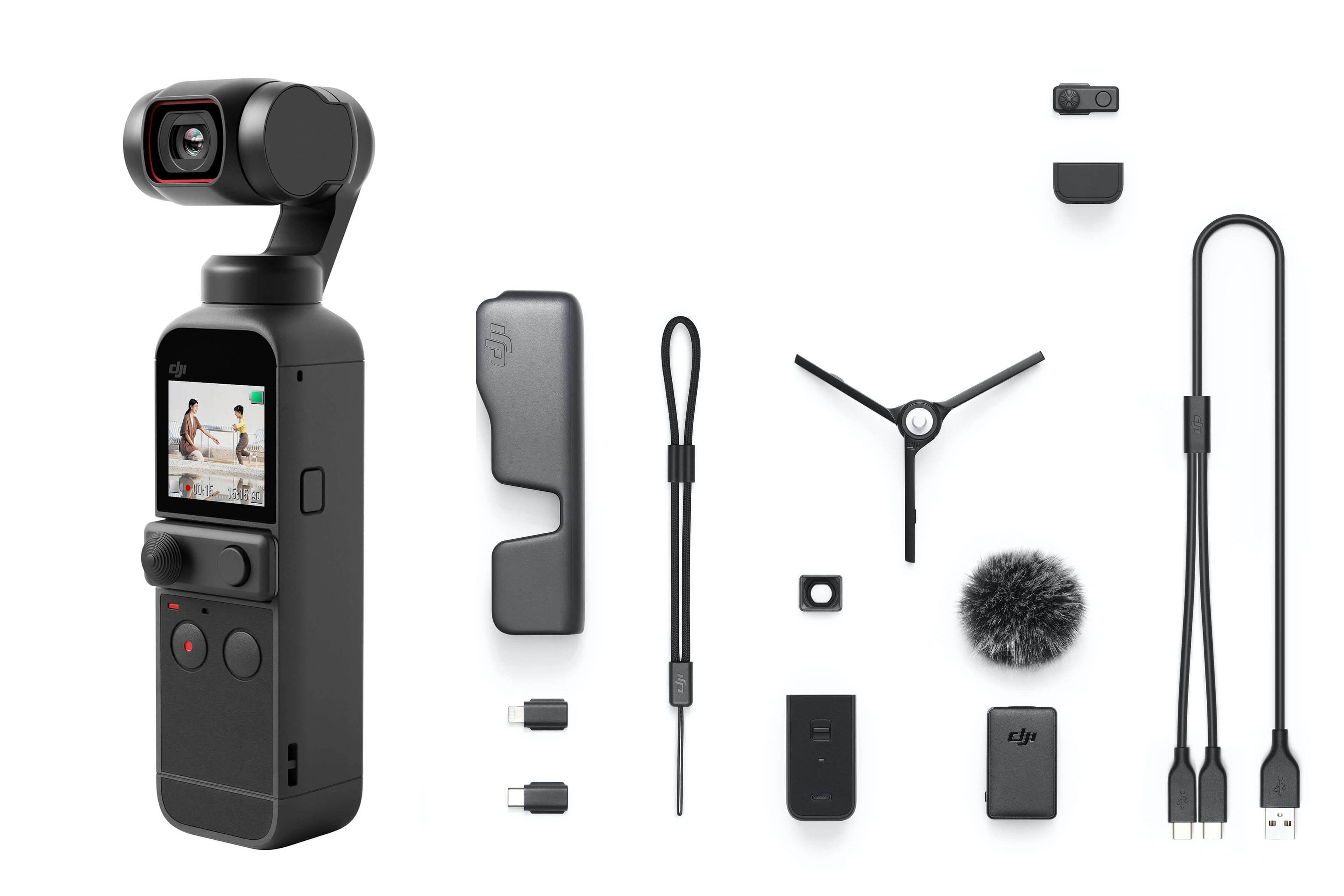 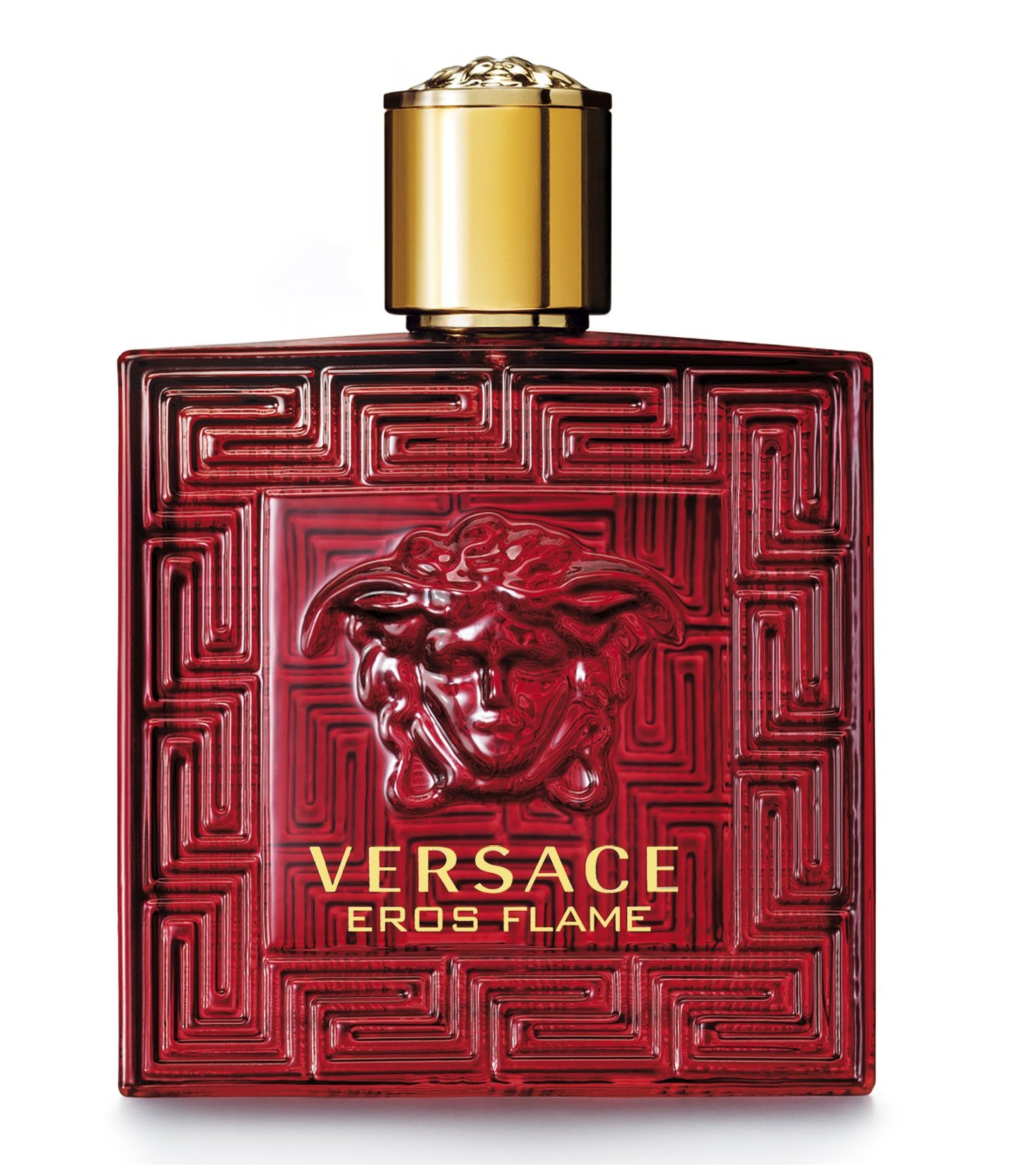 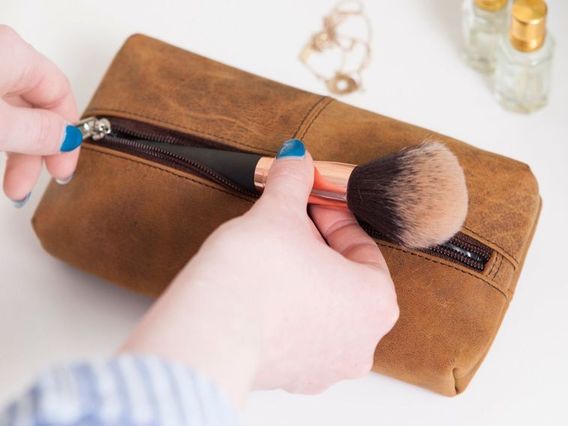 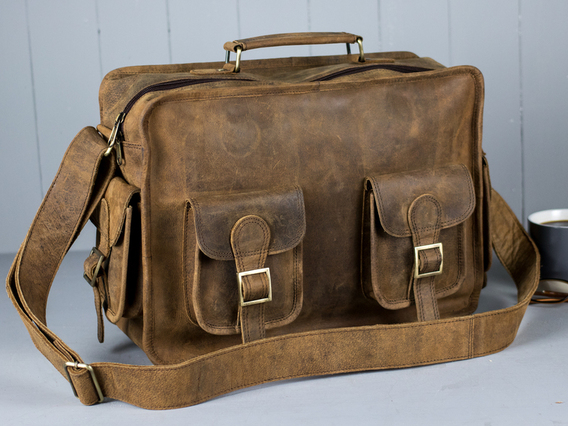 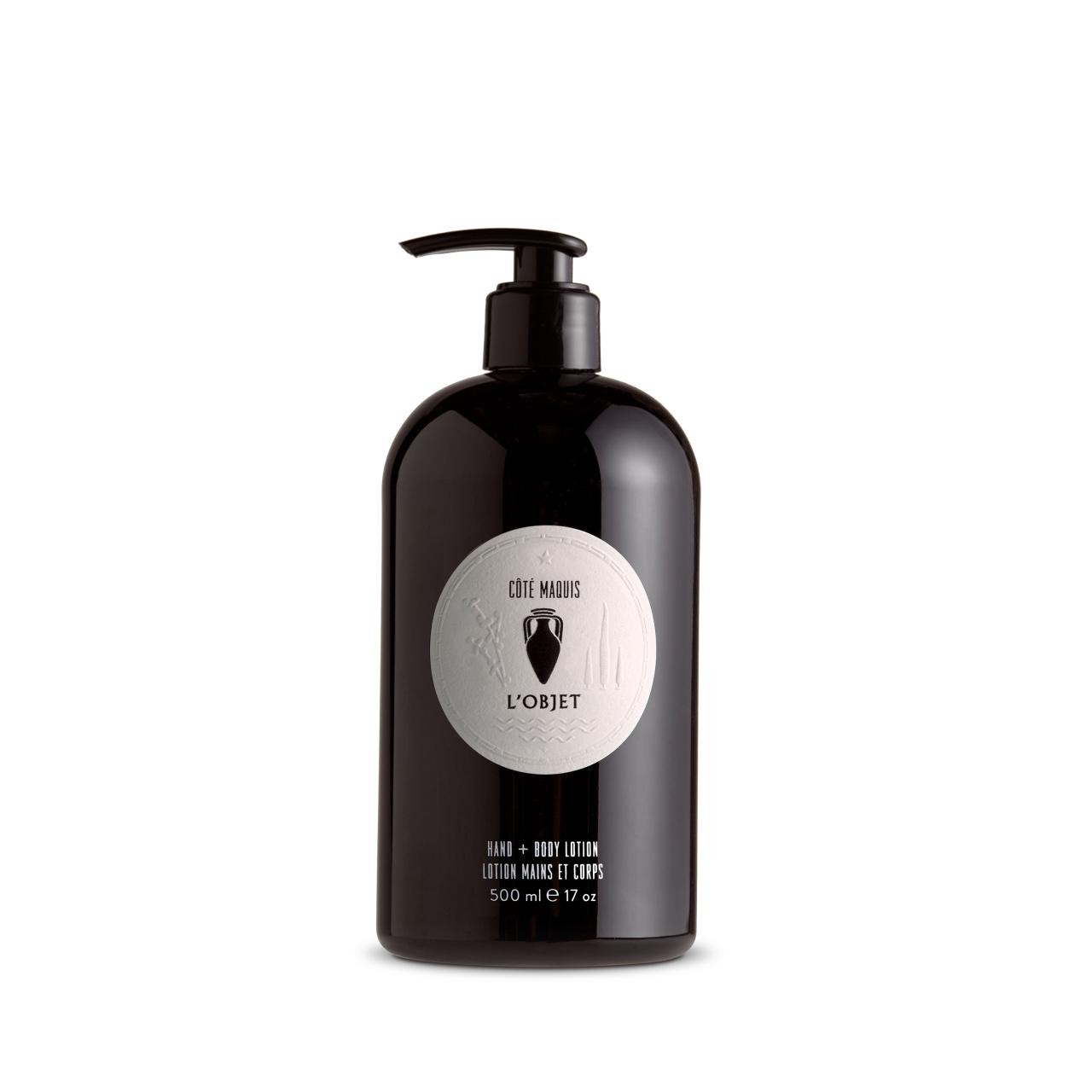 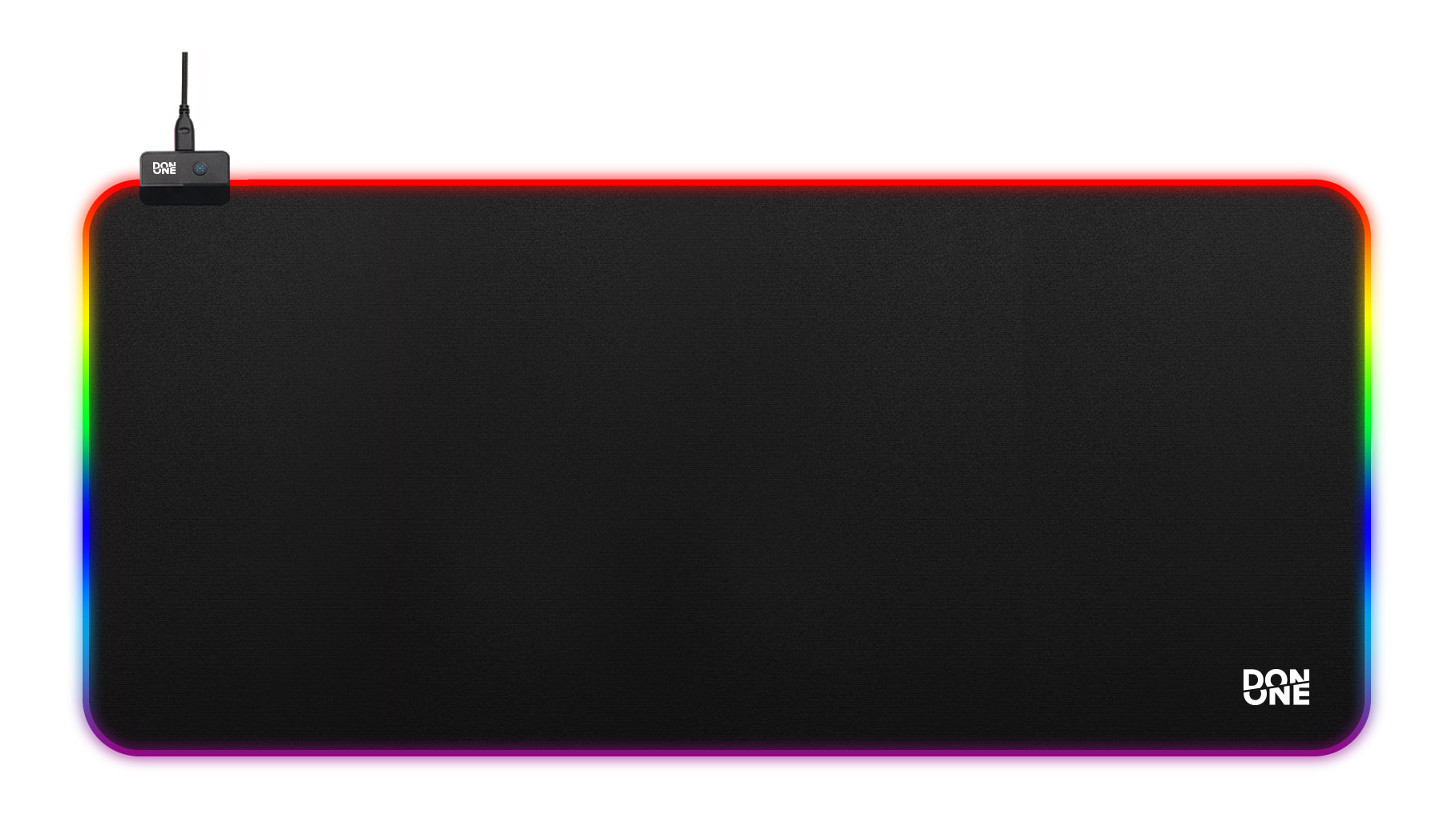 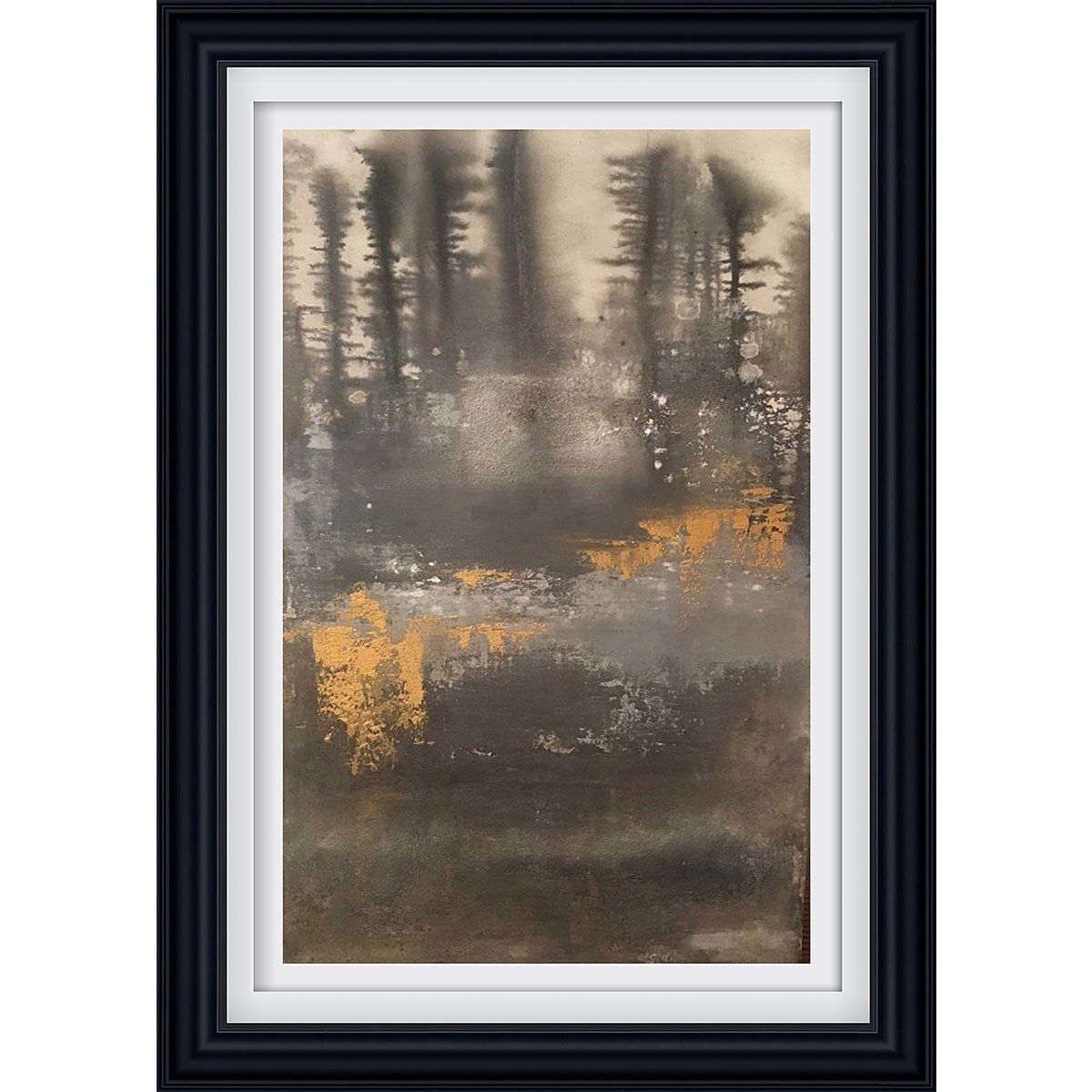