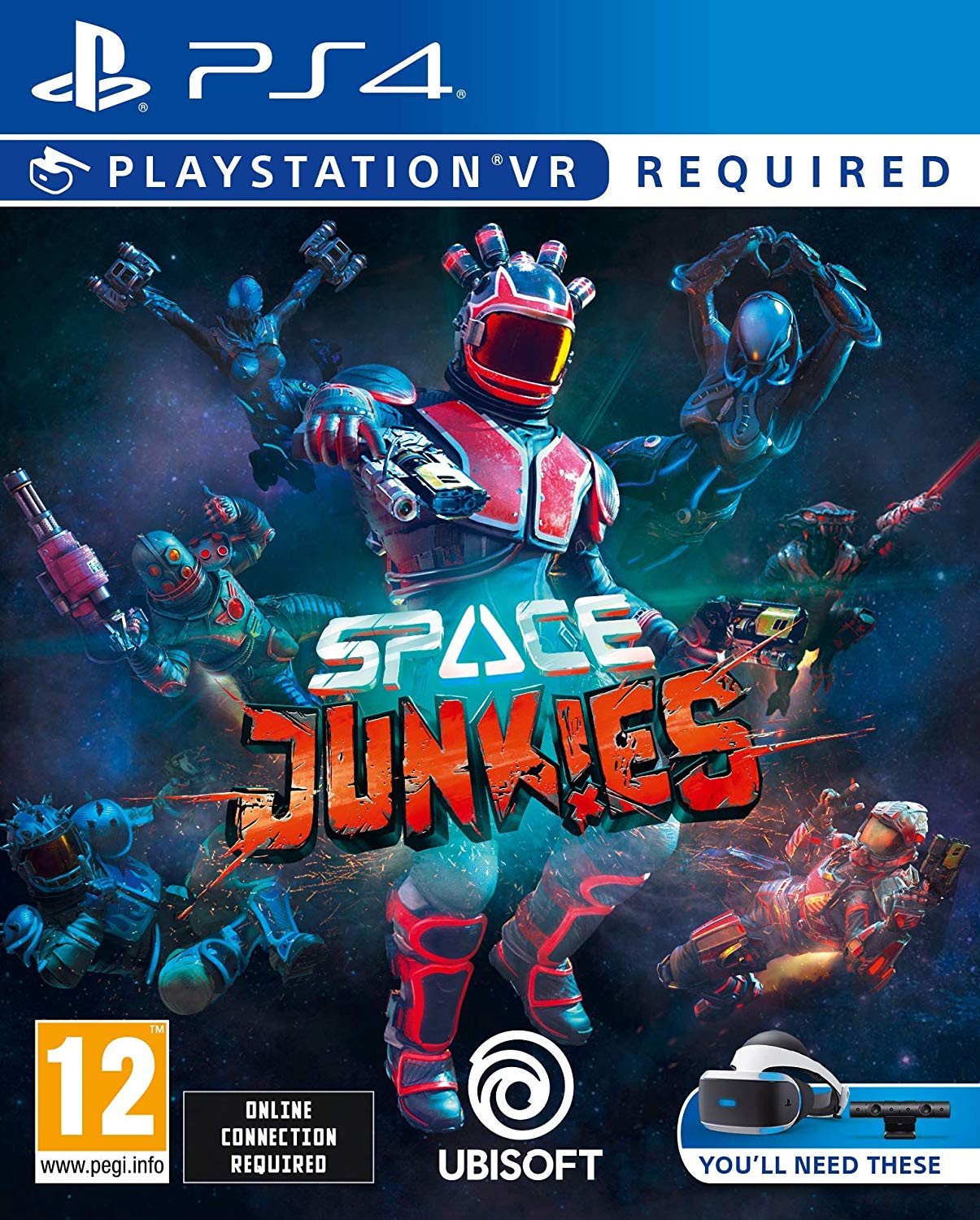 Space Junkies is a visceral, jetpack-fueled VR Arcade Shooter where you fly through deadly Orbital Arenas in hostile space, facing off in extreme battles! You are now part of the elite Tribes of gun-slinging Spacers who battle it out in treacherous 2v2 and 1v1 battles. And if you thought space was hostile before… just wait until you play in the Dirty Bowl! Death comes fast and hard from all directions as you speed & fight through Orbital Arenas (“Orenas”) designed specifically to kill and built to thrill! An insane armament of weapons, from Sunblasters to Bioguns, let you use different angles and both of your hands to combine your weapons of choice when stalking and taking down your opponents. Full VR embodiment allows you to use your hands and body to dodge, weave and fly through hostile space environments and 360° orbital battlefields! 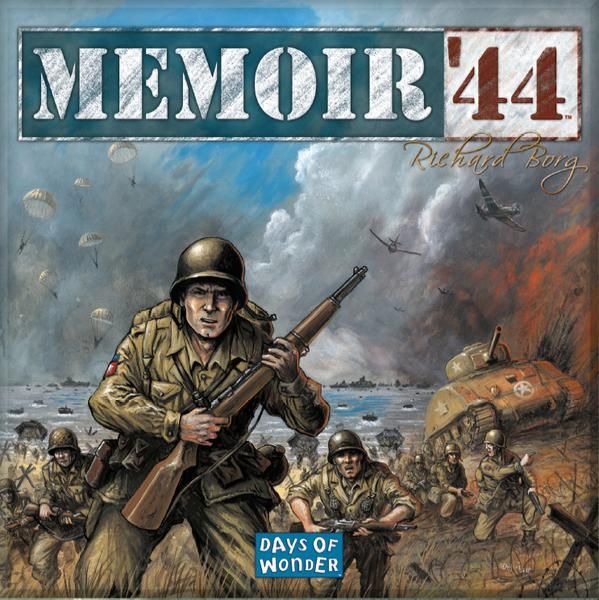 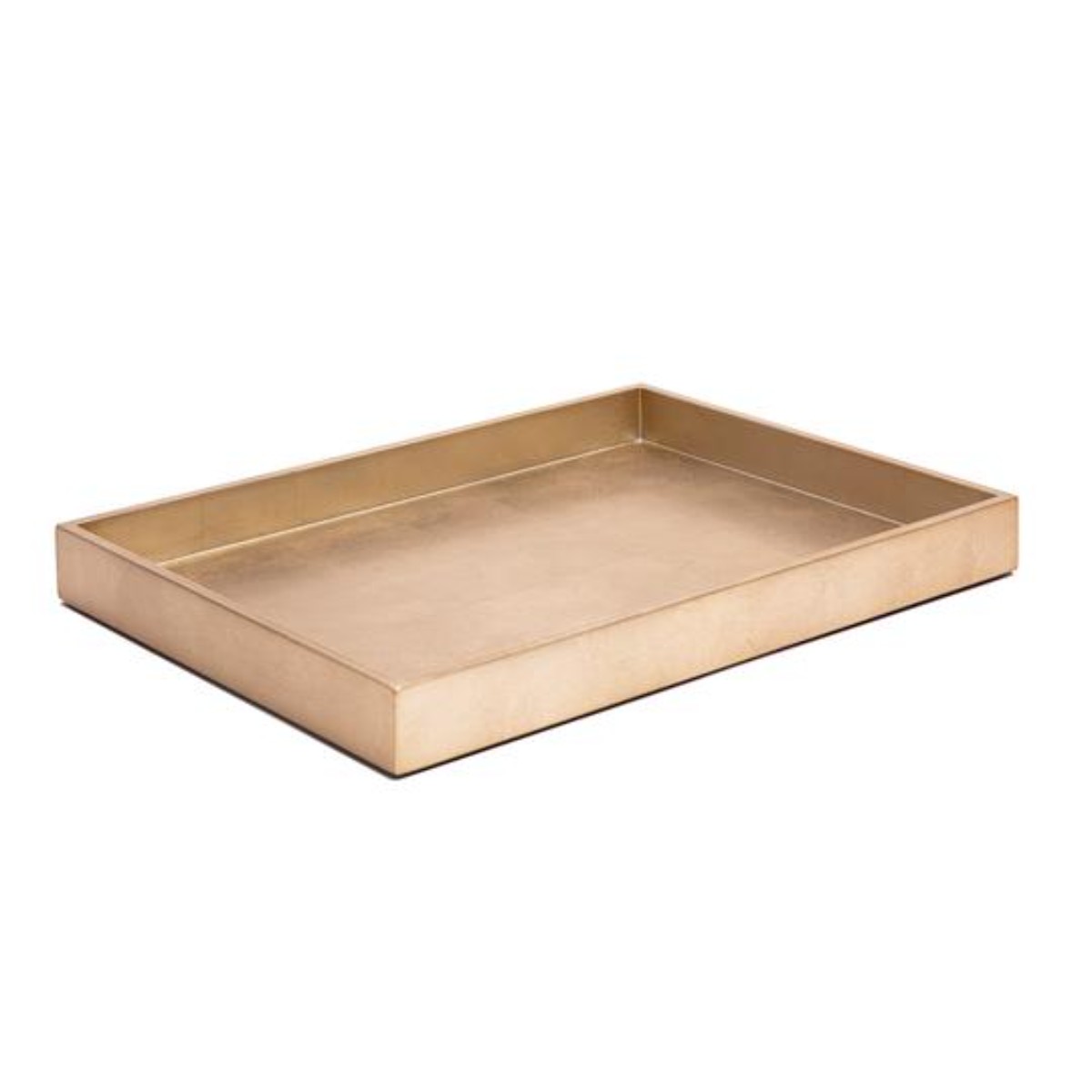 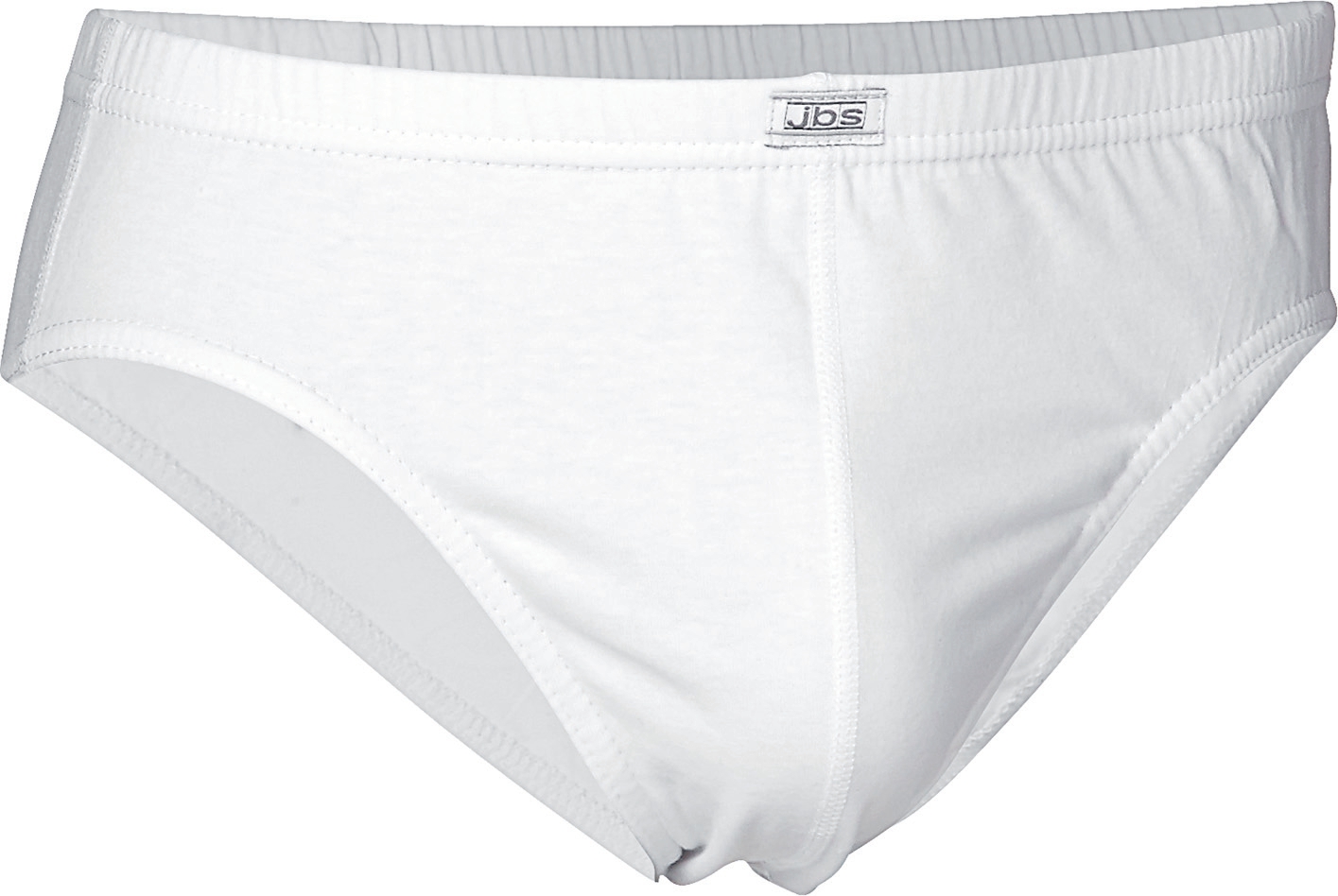 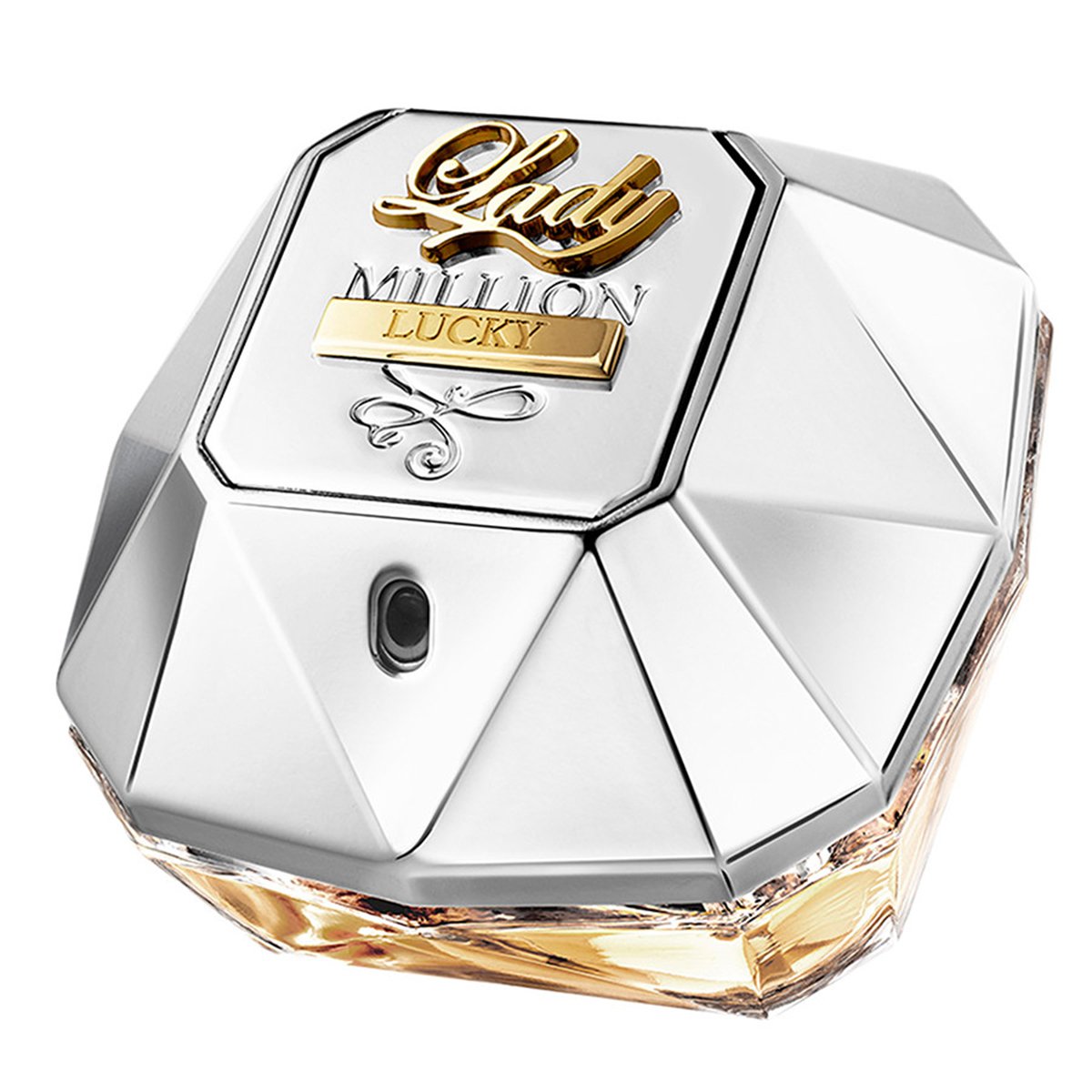 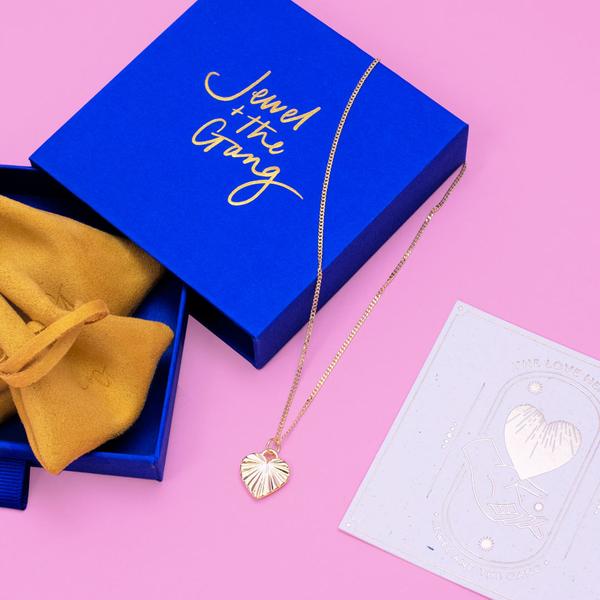 Jewel + The Gang The Heart Necklace
30 GBP
Add to Cart 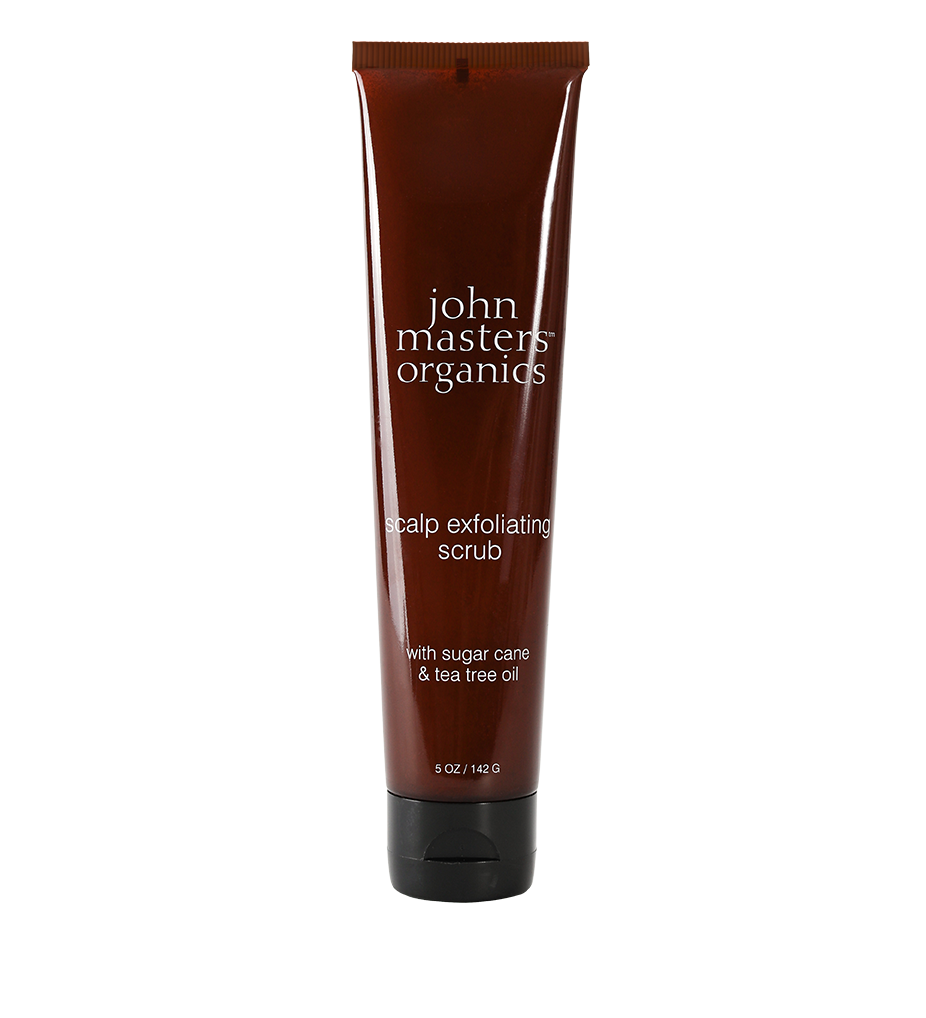 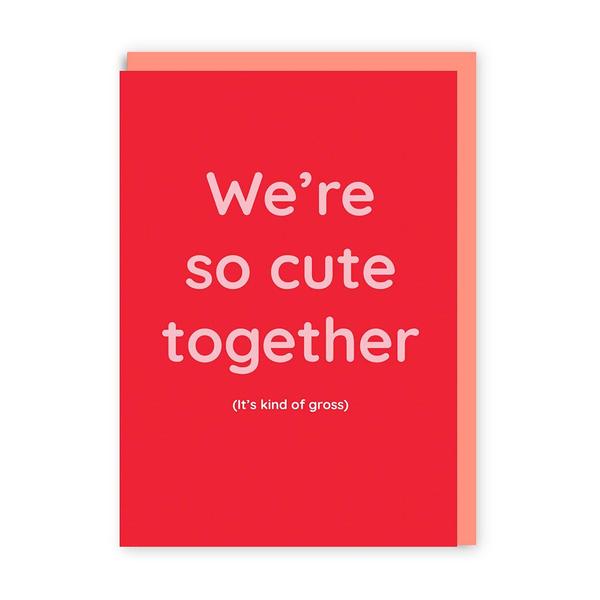 We're so cute together Greeting Card
2.95 GBP
Add to Cart 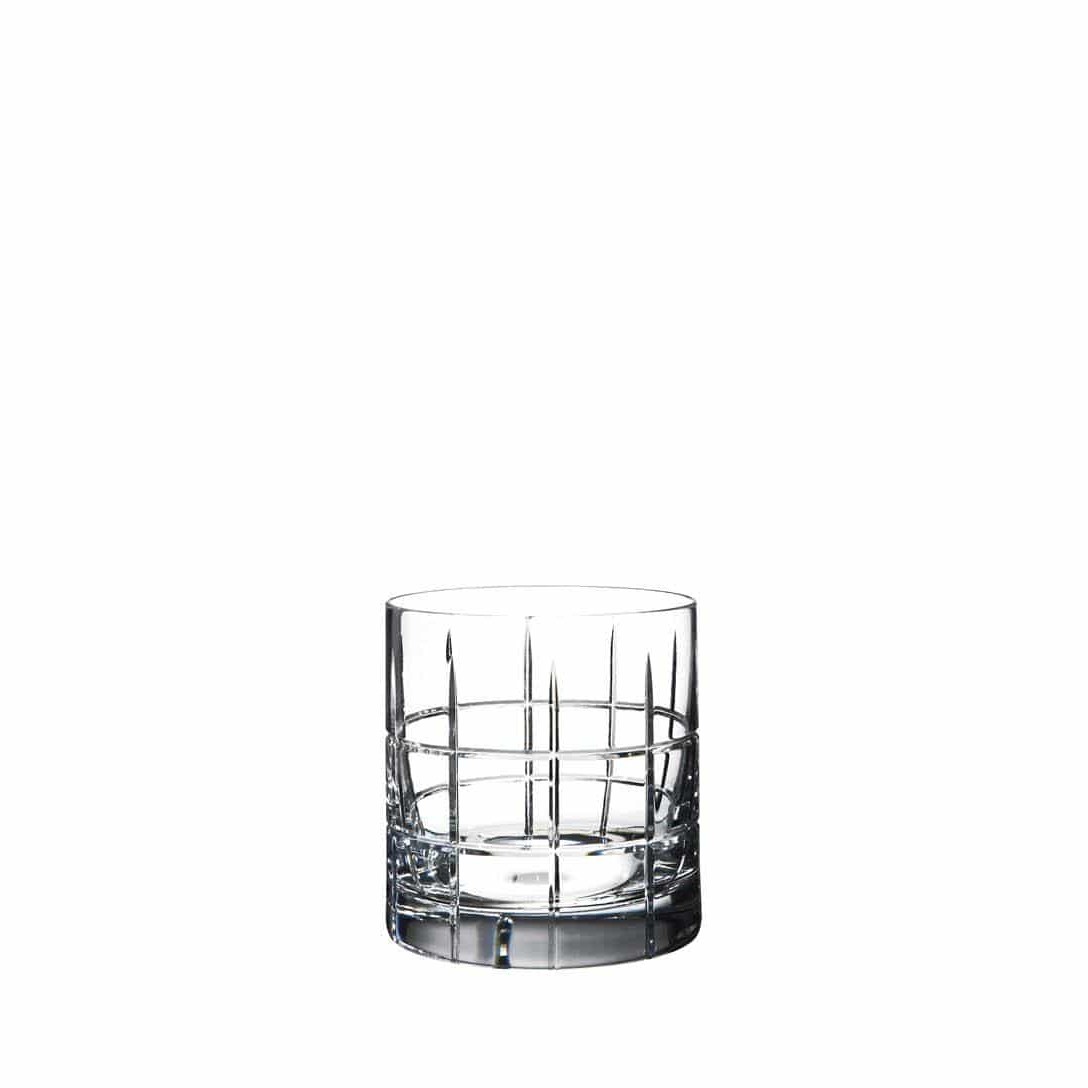 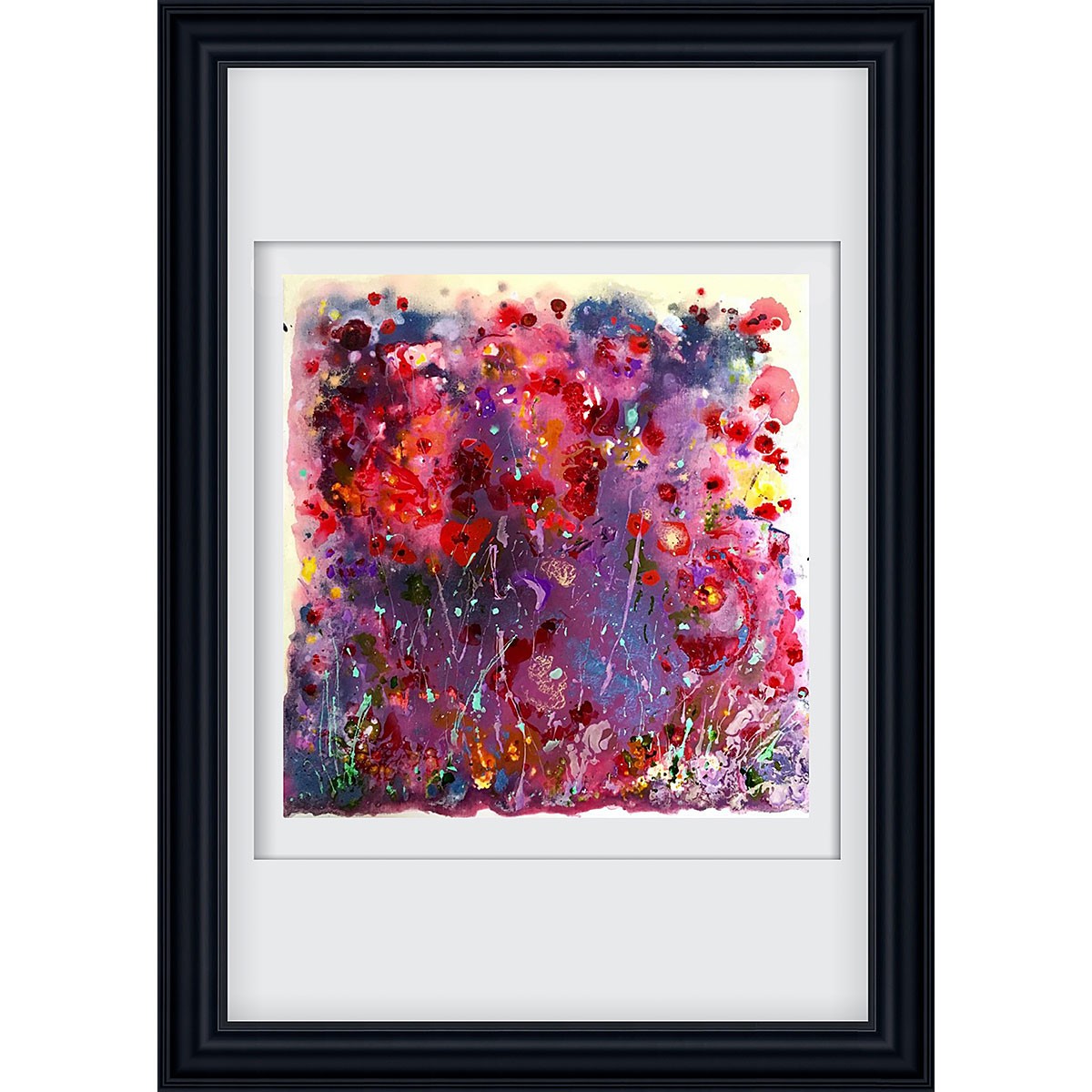 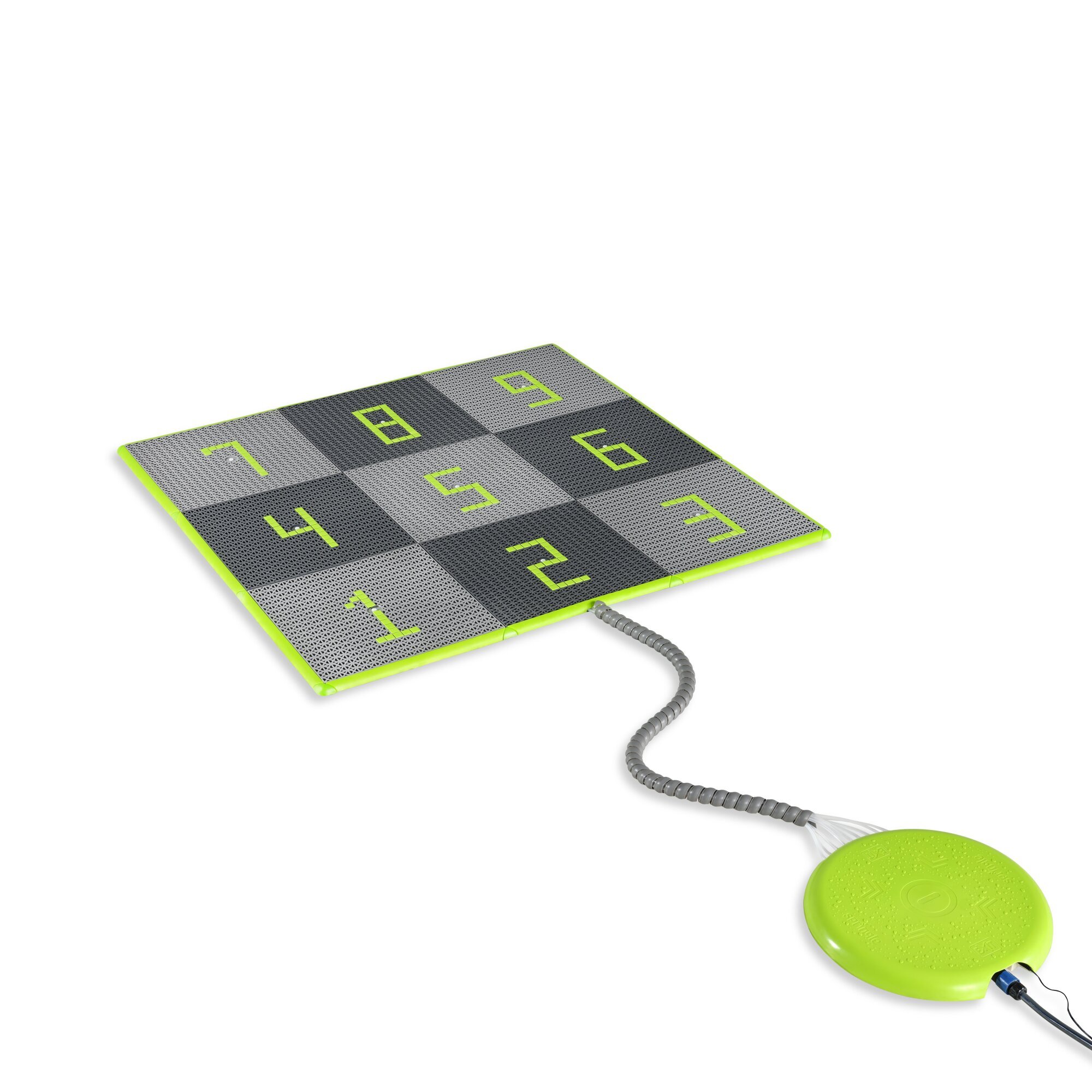 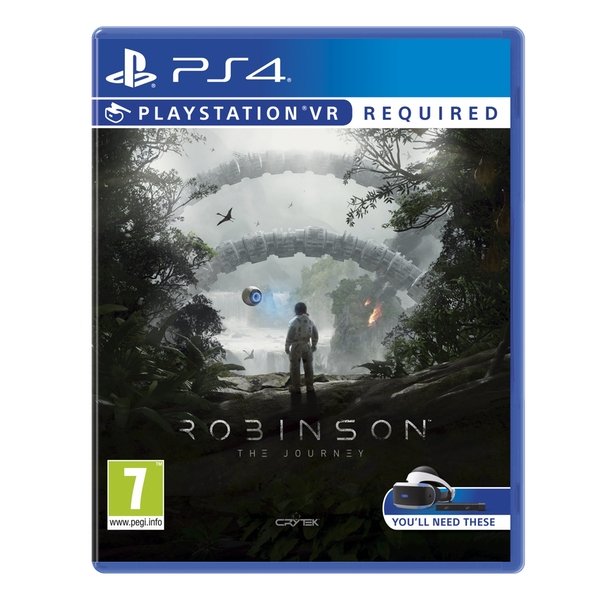 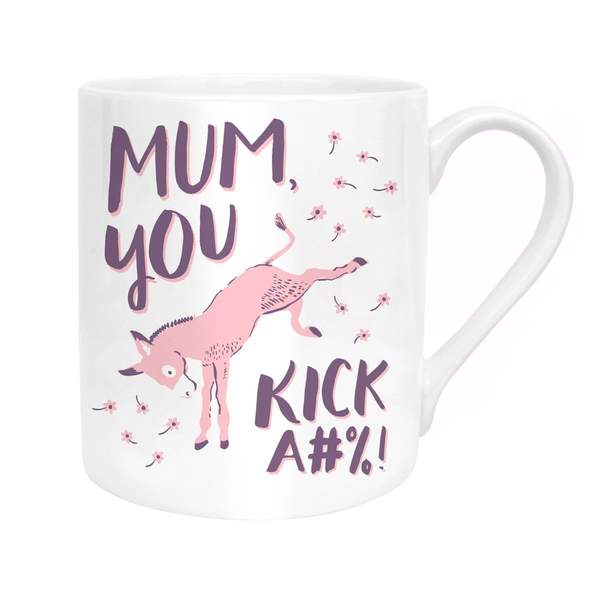