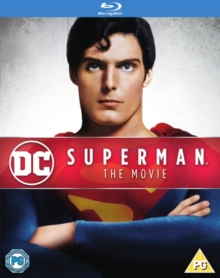 Superman: The Movie, is a 1978 American superhero movie directed by Richard Donner and starring Christopher Reeve.Christopher Reeve stars as the eponymous DC Comics superhero in this action adventure directed by Richard Donner. As his home planet Krypton faces annihilation, Jor-El (Marlon Brando) sends his infant son to Earth, where he is discovered and raised by the Kent family in Smallville, Kansas. After growing up and learning about his true origins, he moves to Metropolis to use his superpowers to fight crime, disguised as mild-mannered news reporter Clark Kent. While striking up a romance with fellow journalist Lois Lane (Margot Kidder), Clark unveils his superhero alter ego to the world before attempting to foil the deadly schemes of criminal genius Lex Luthor (Gene Hackman). 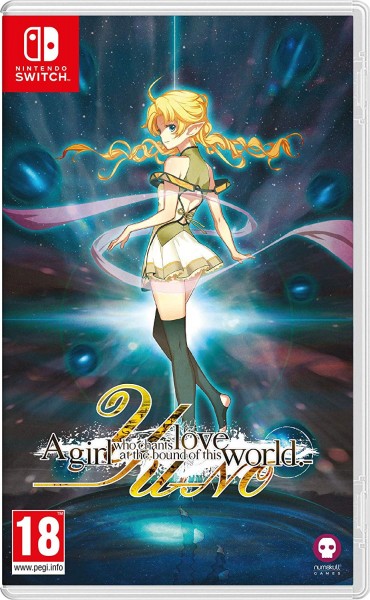 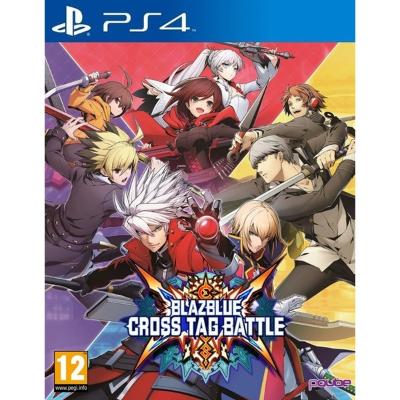 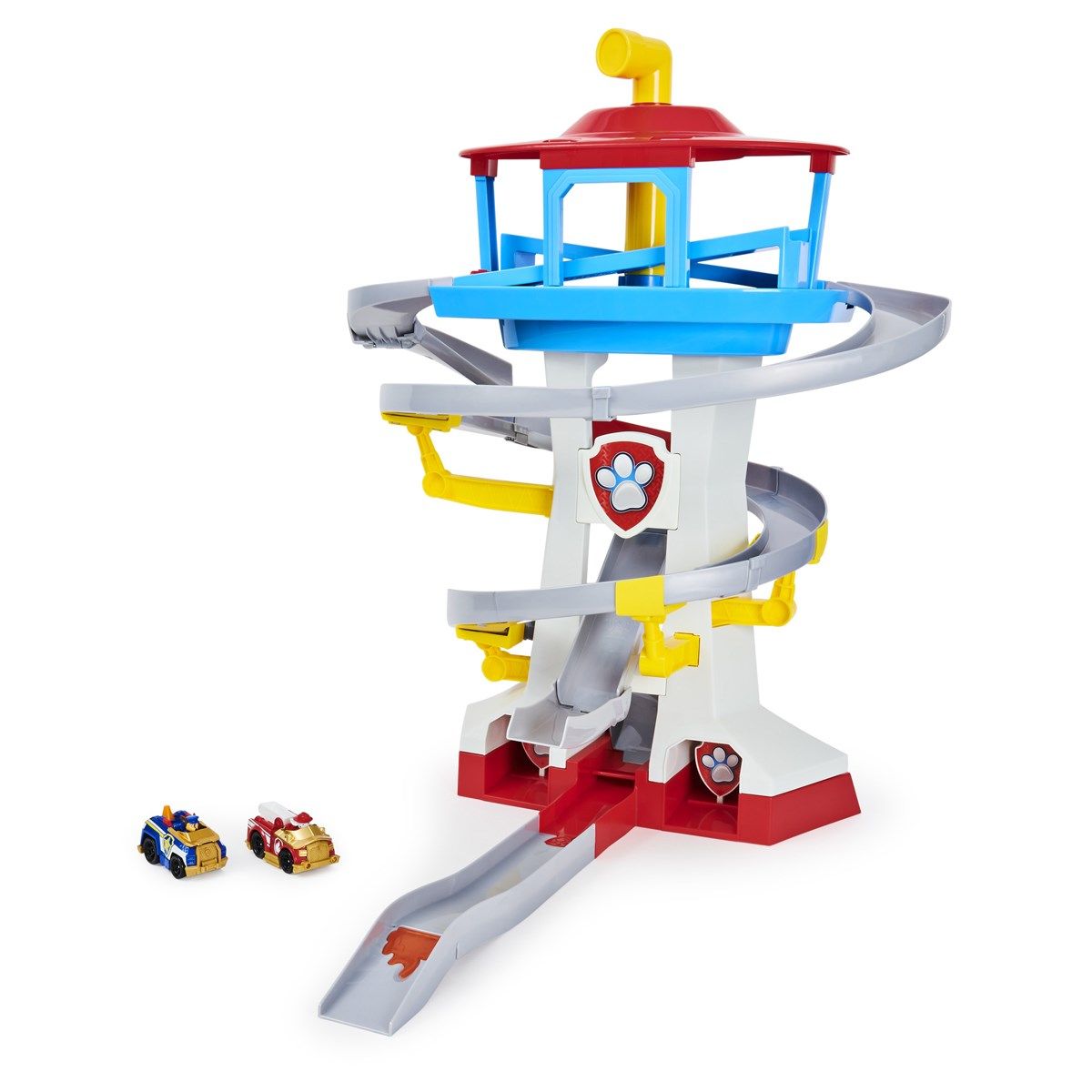 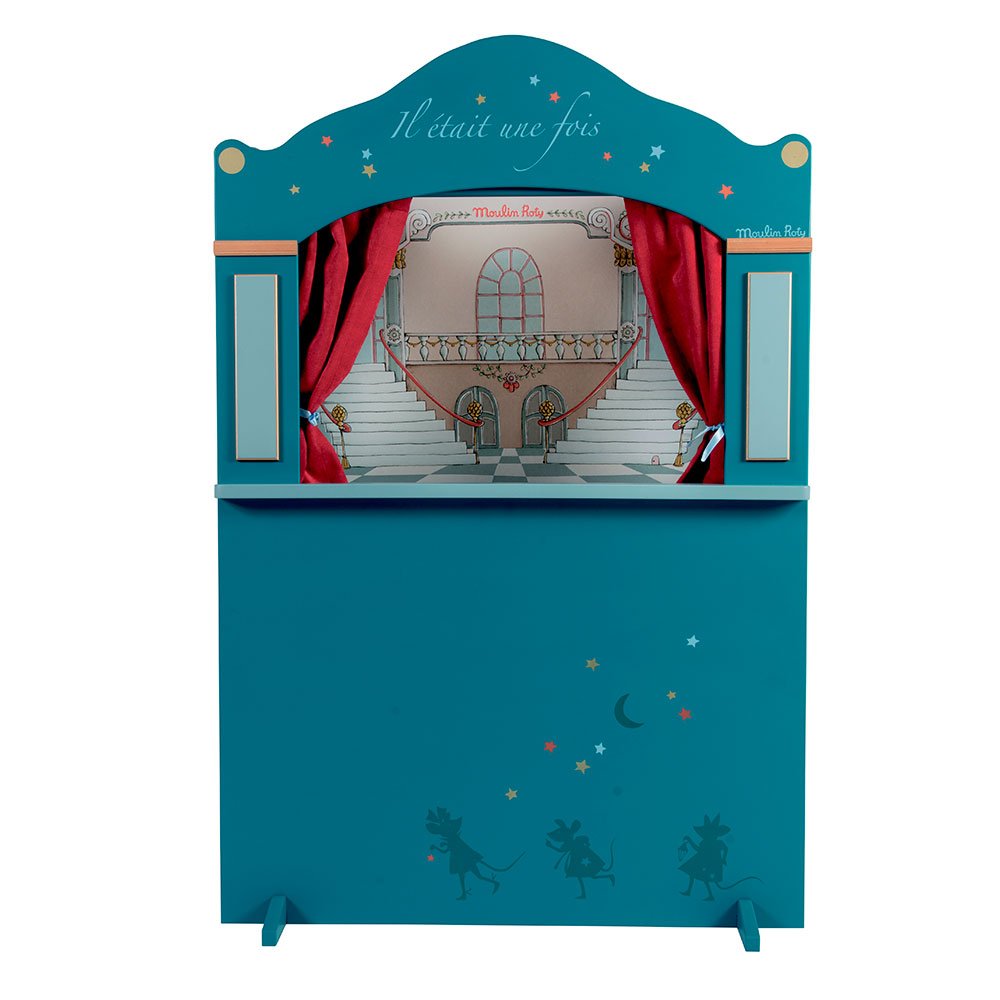 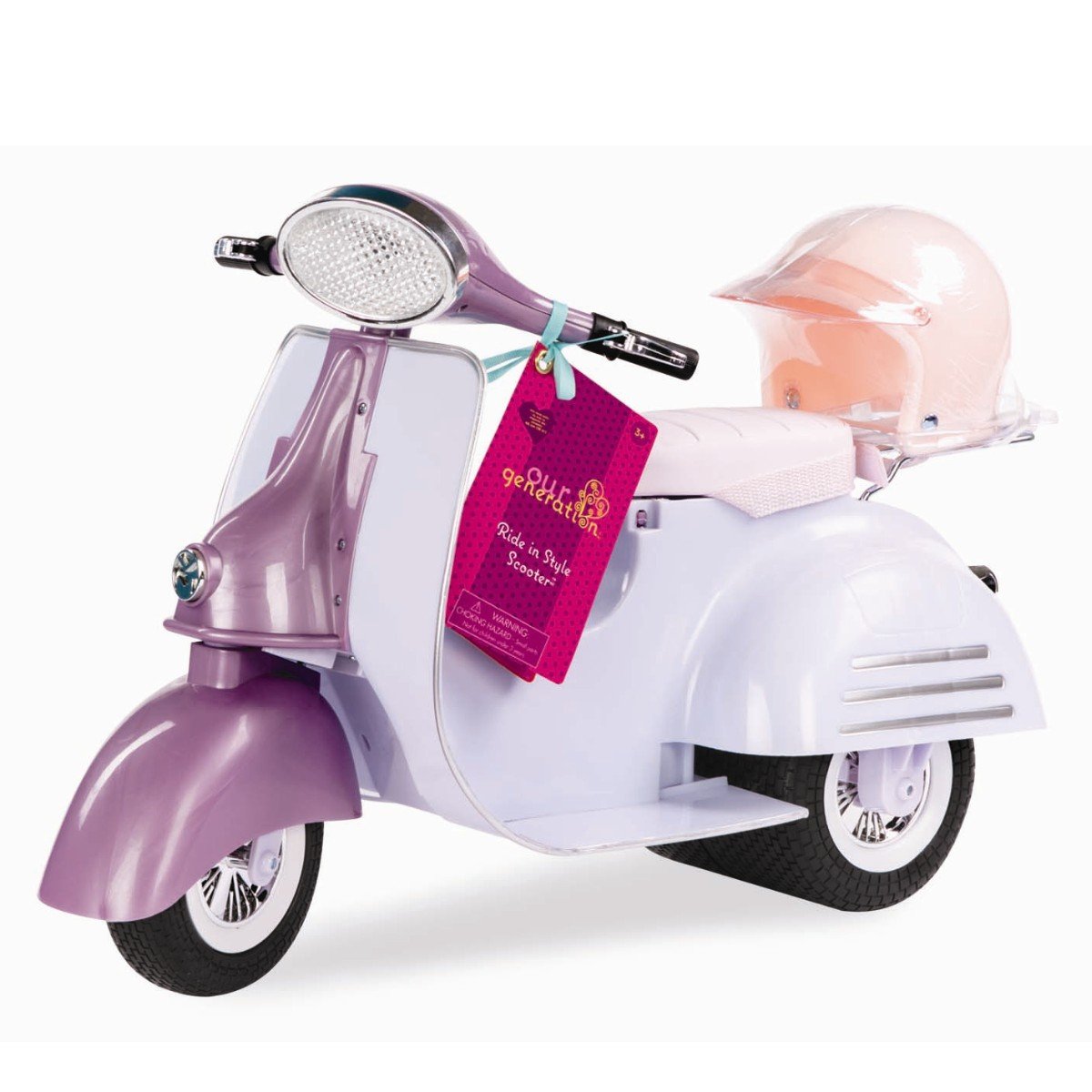 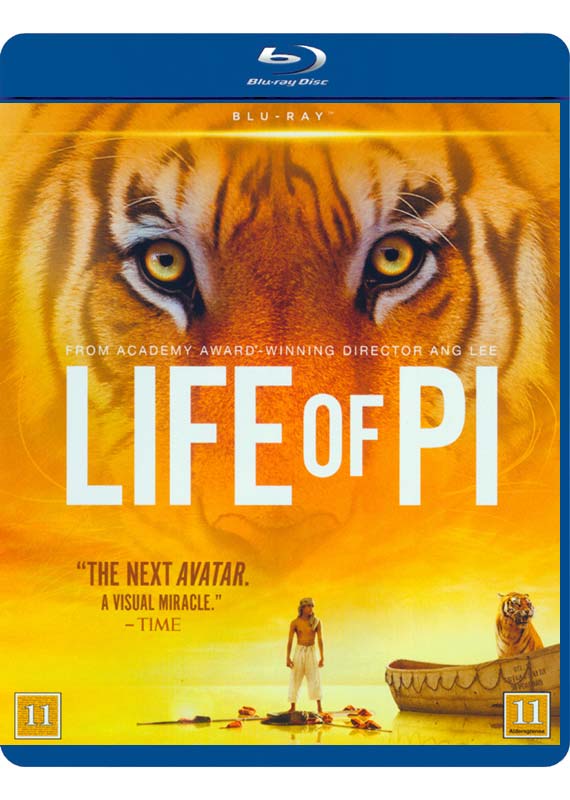 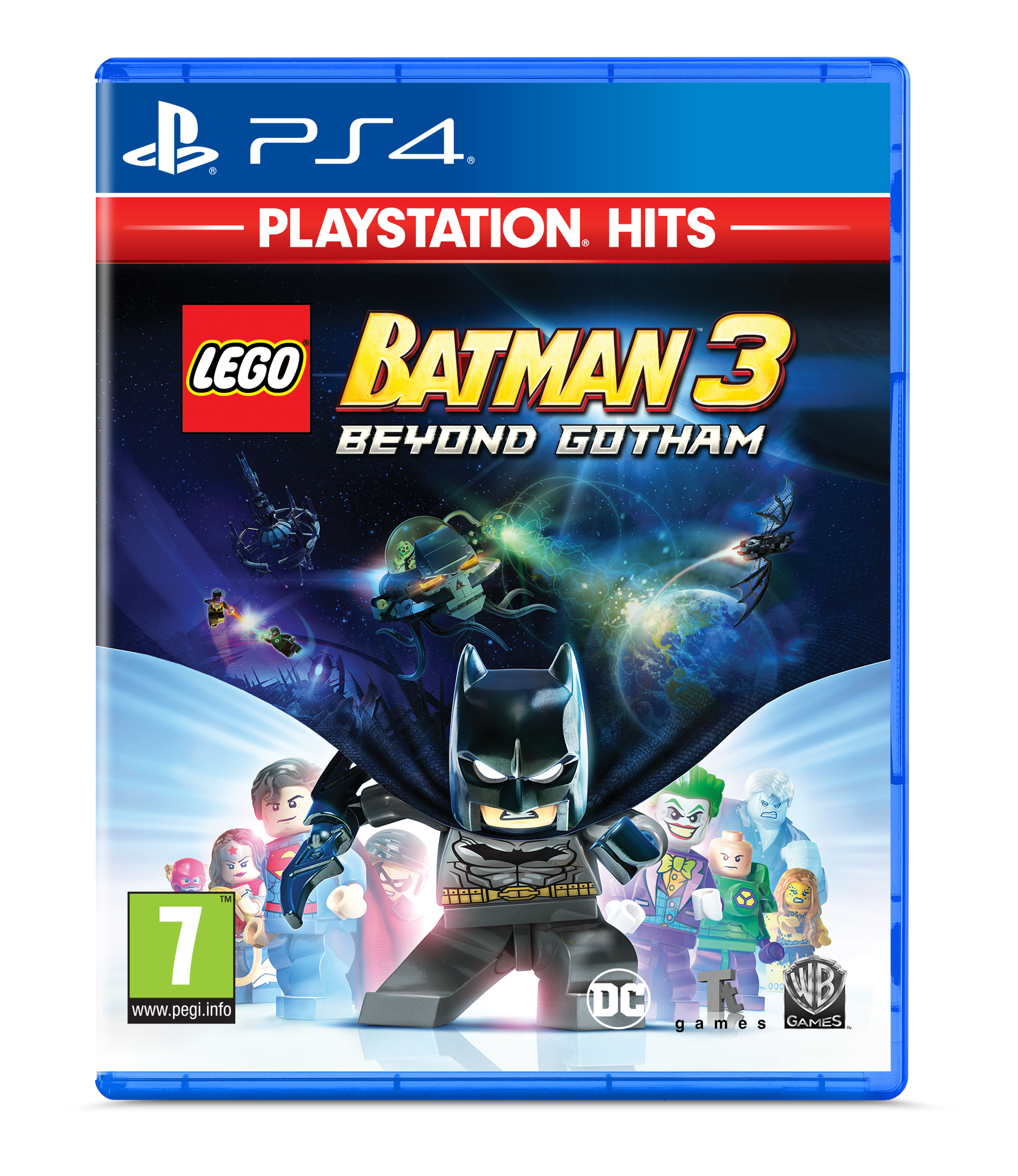 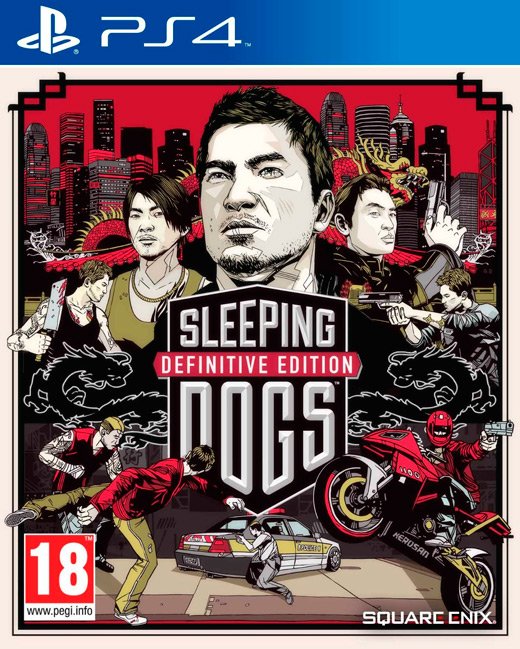 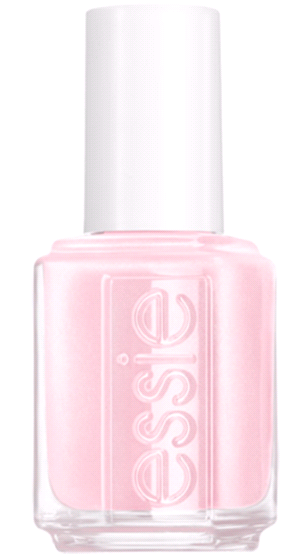 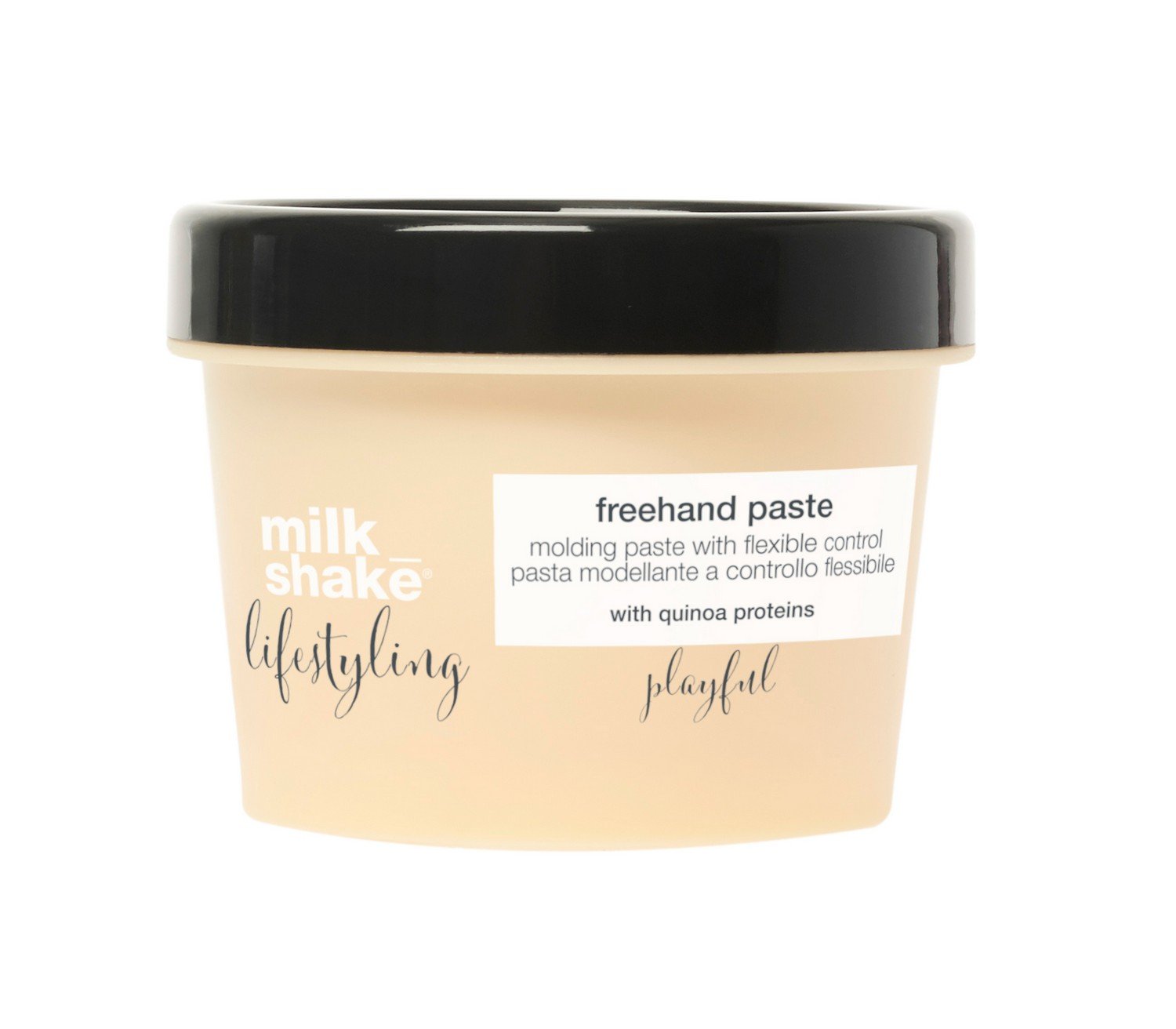