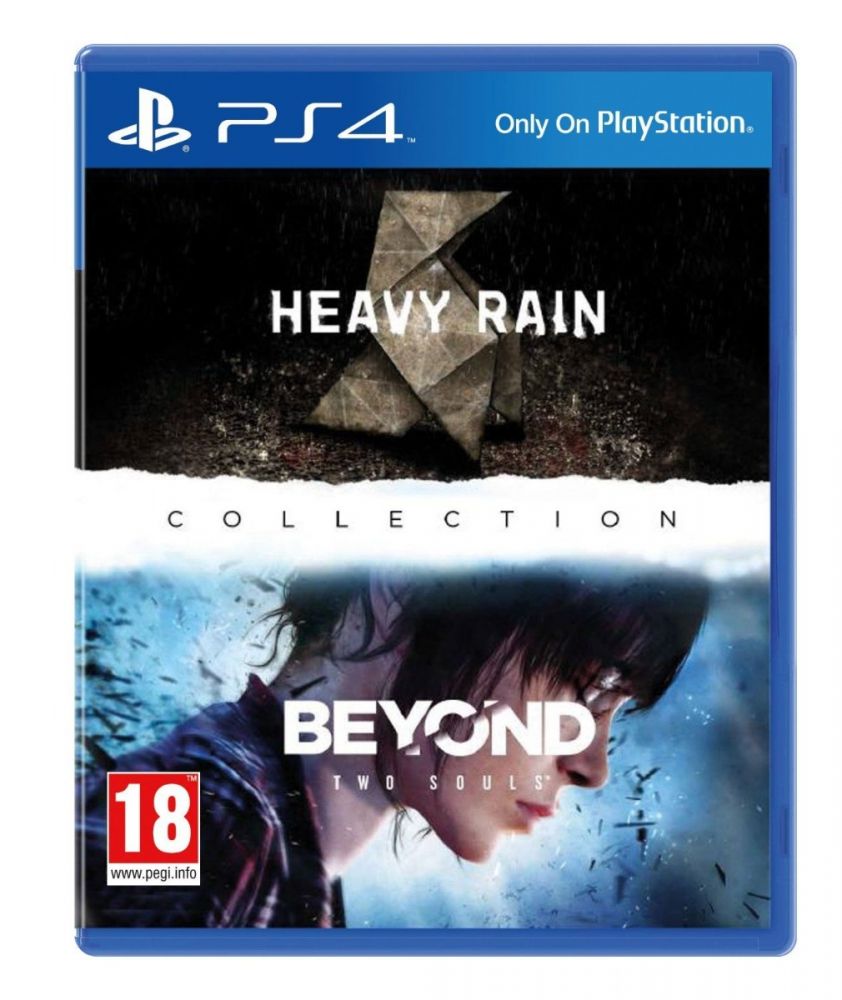 Quantic Dream has a reputation for making games that don’t just define genres… but recreate them. Fans now expect the award-winning studio to offer them something different to play; a new experience they can’t find anywhere else.Heavy Rain and BEYOND: Two Souls are two standout titles that give players the power of choice. How these stories branch and end is totally up to the decisions they make and the actions they perform. Hugely popular on PlayStation®3, they have now been visually upgraded and brought together for fans to relive, and newcomers to enjoy for the first time.HEAVY RAINA critically-acclaimed cinematic thriller, Heavy Rain™ scooped multiple awards upon its original release back in 2010 – including three BAFTA awards.Set over a four day period, Heavy Rain™ weaves together the tales of four playable characters as they struggle to unmask the Origami Killer – a serial murderer who leaves folded paper shapes on his victims' bodies.Designed to incorporate bending storylines, the game # gives players the chance to alter the plot with every decision they make.How far are you prepared to go to save someone you love? Will the killer be caught? Will the latest victim be saved? Who will die, who survives?This, and much more, is all up to the player…BEYOND: TWO SOULSStarring Academy Award nominees Ellen Page and Willem Dafoe – and original music by Hans Zimmer − BEYOND: Two Souls™ takes players on # a psychological adventure packed with unexpected twists.Players live the life of Jodie Holmes, a woman who seemingly possesses supernatural powers through a psychic link to an invisible entity.By controlling both Jodie and the mysterious entity, players create their own story as they embark on an incredible journey of emotionally-charged events never seen before in a video game.The 2013 hit also now features the option to experience the plot in chronological order, extra missions originally released as DLC and even more bending storylines toexplore. 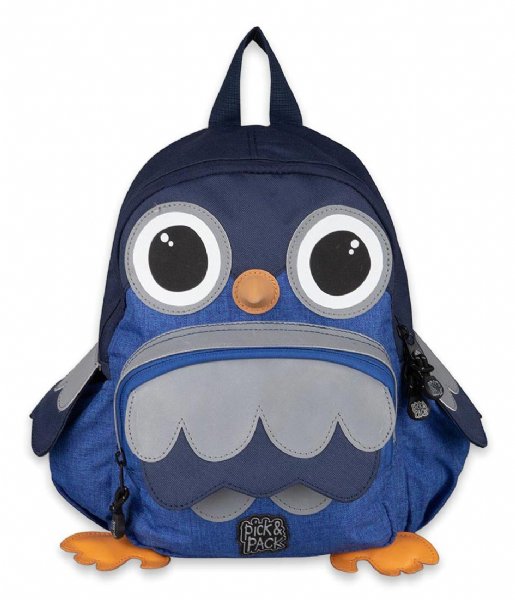 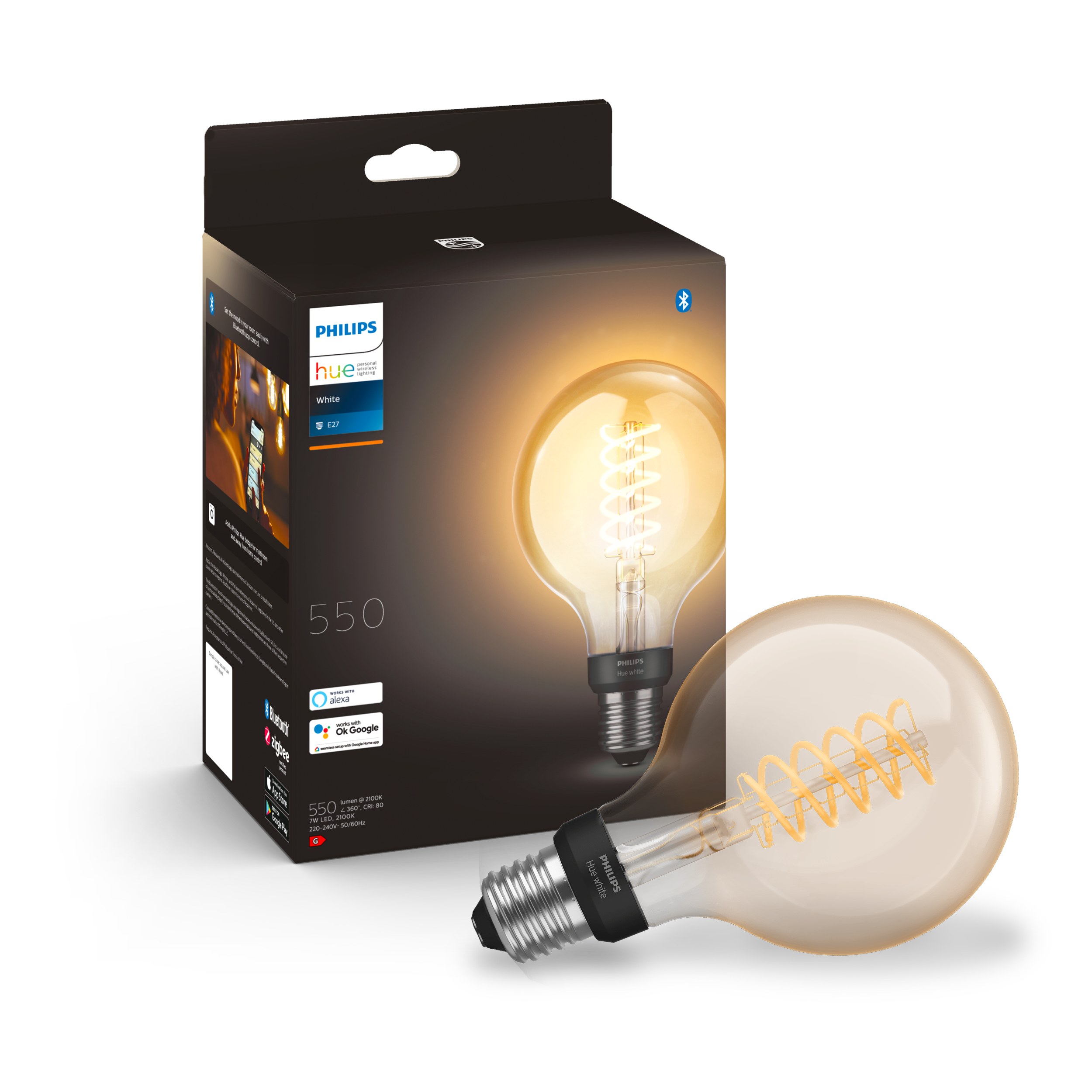 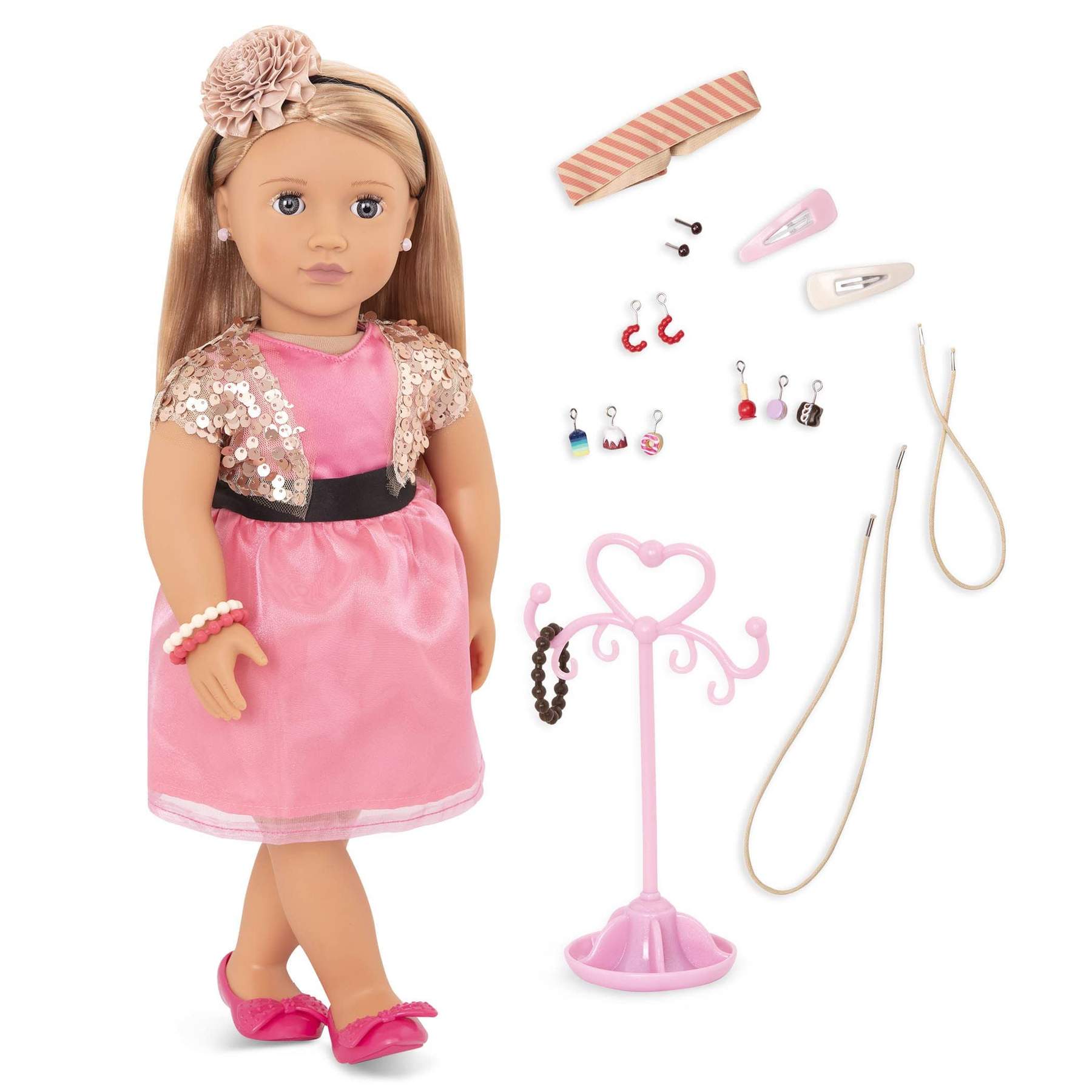 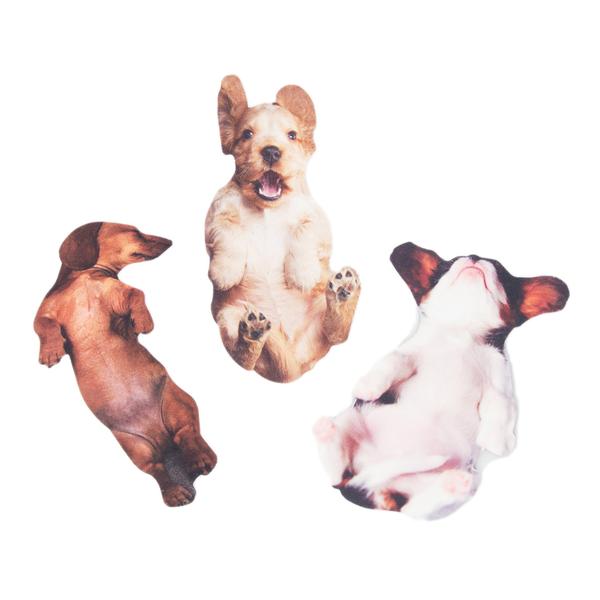 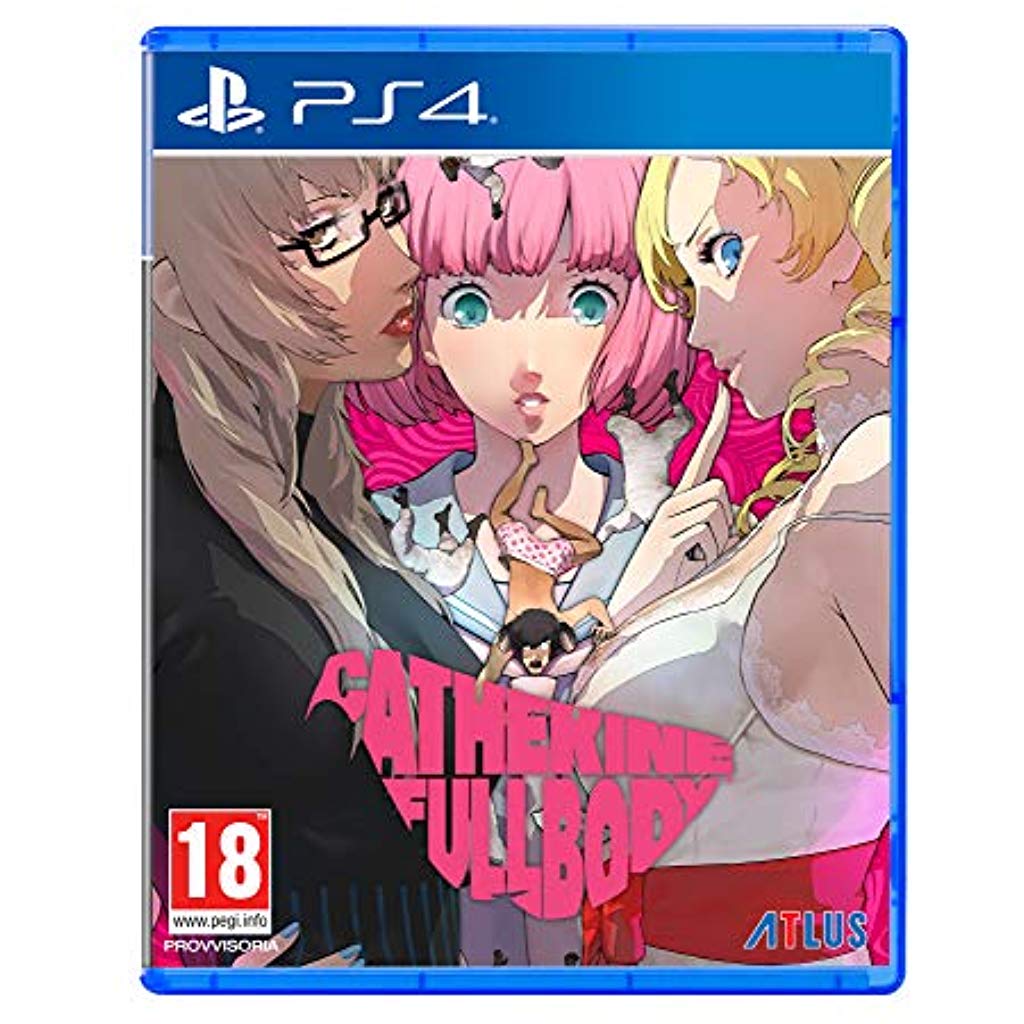 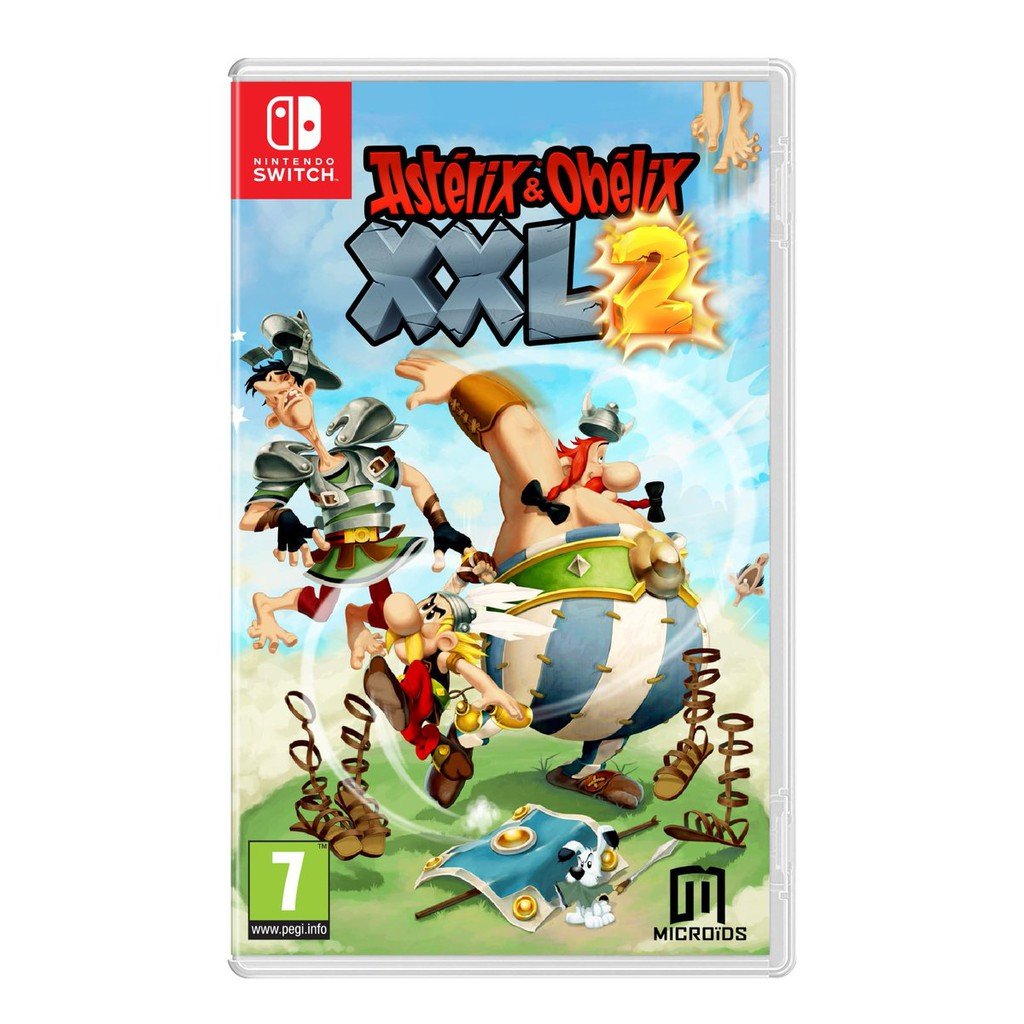 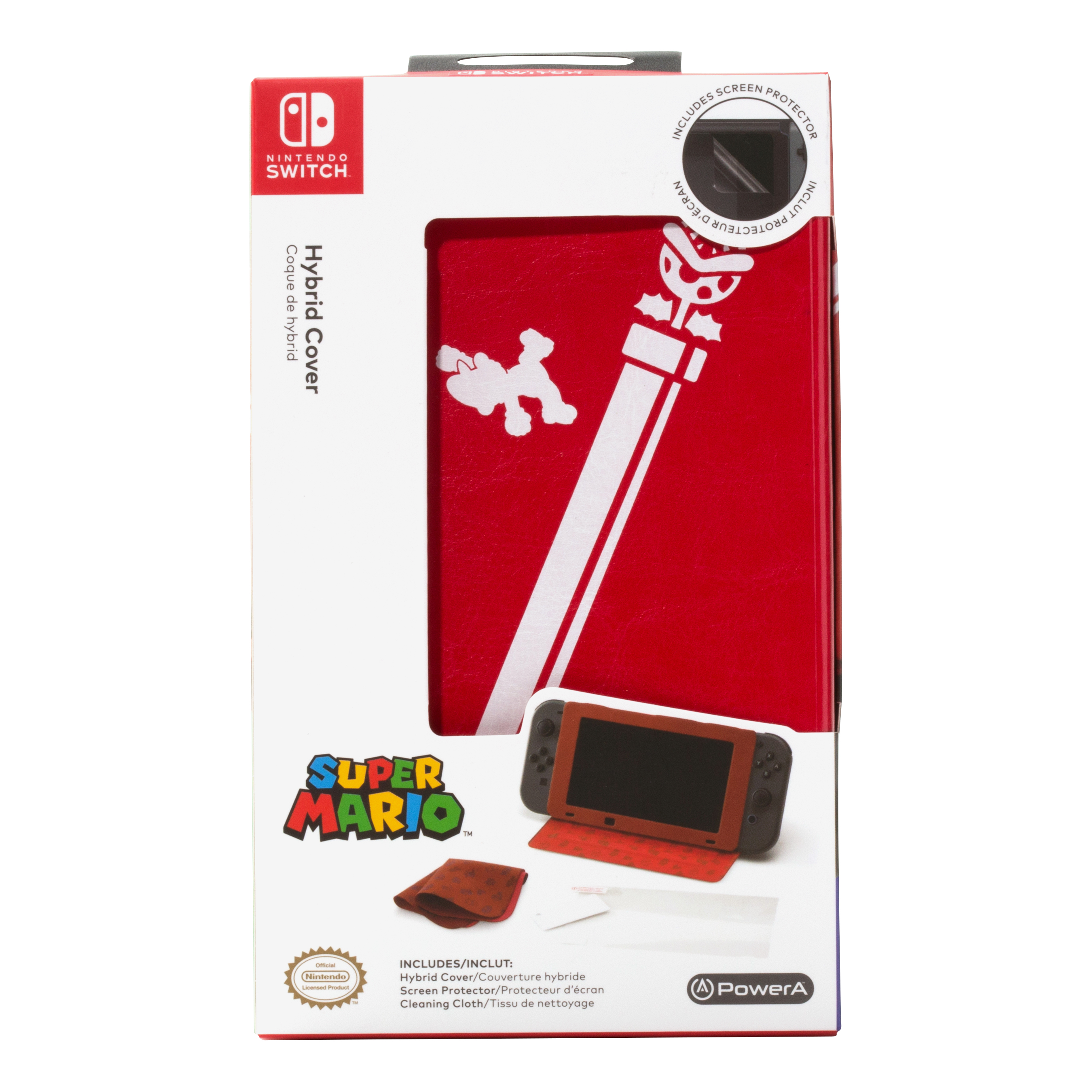 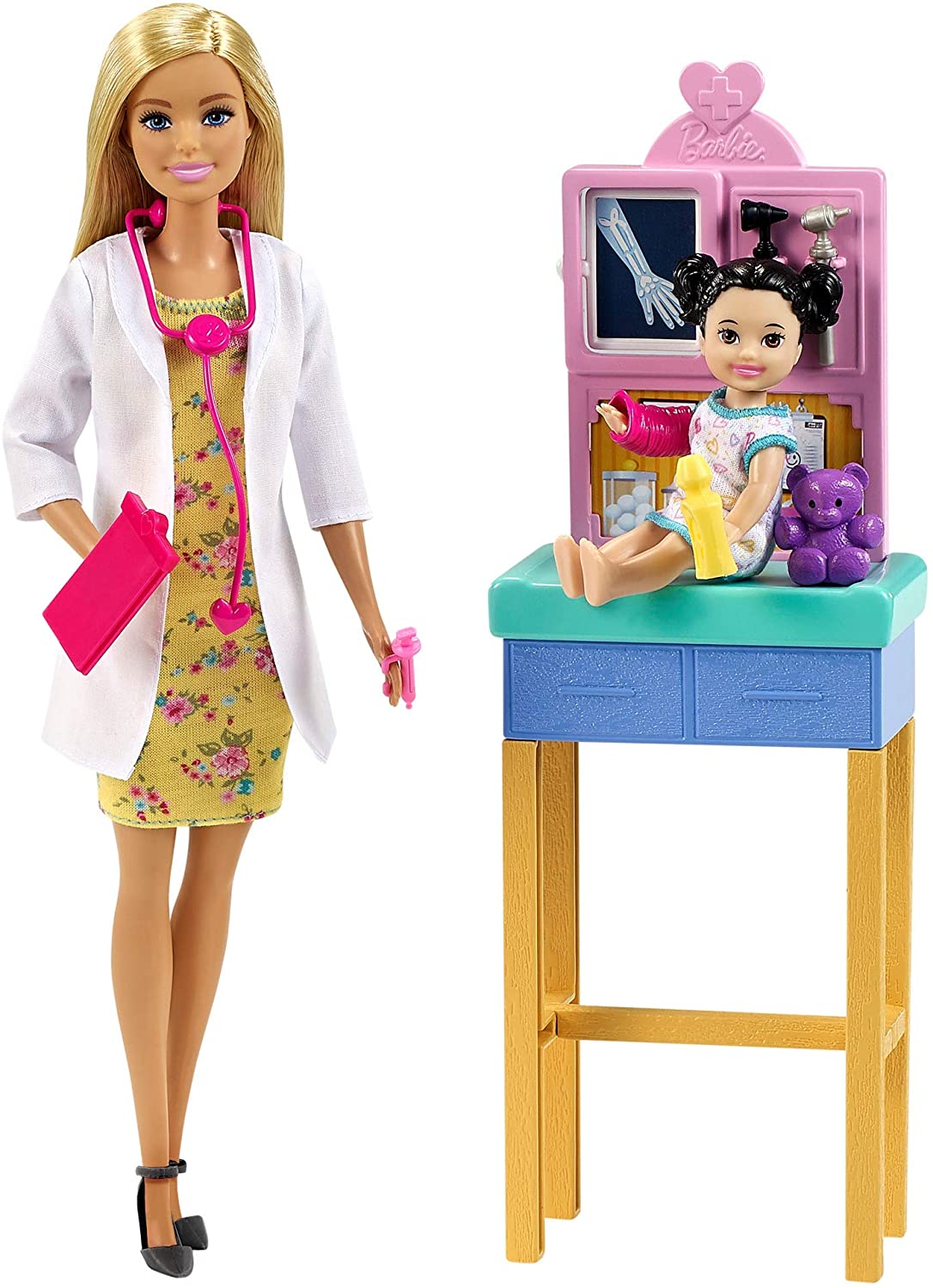 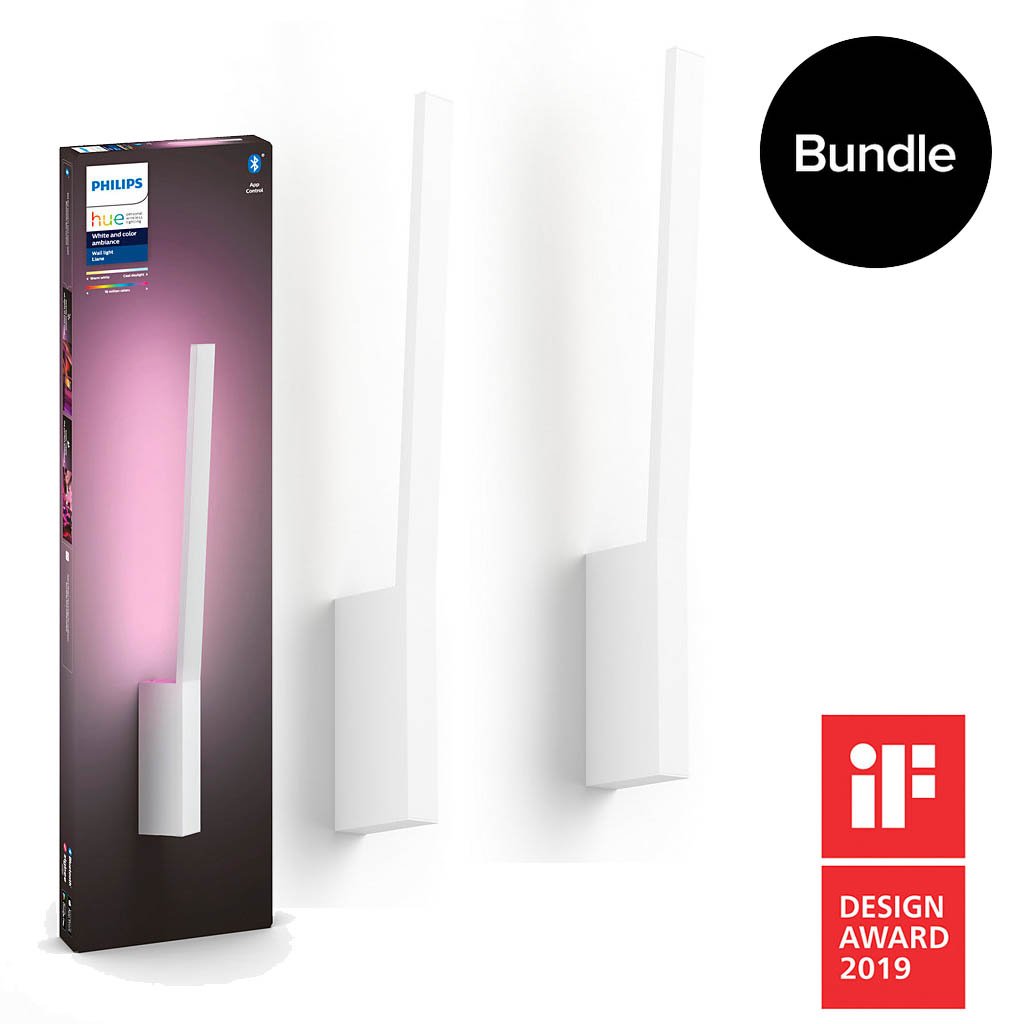 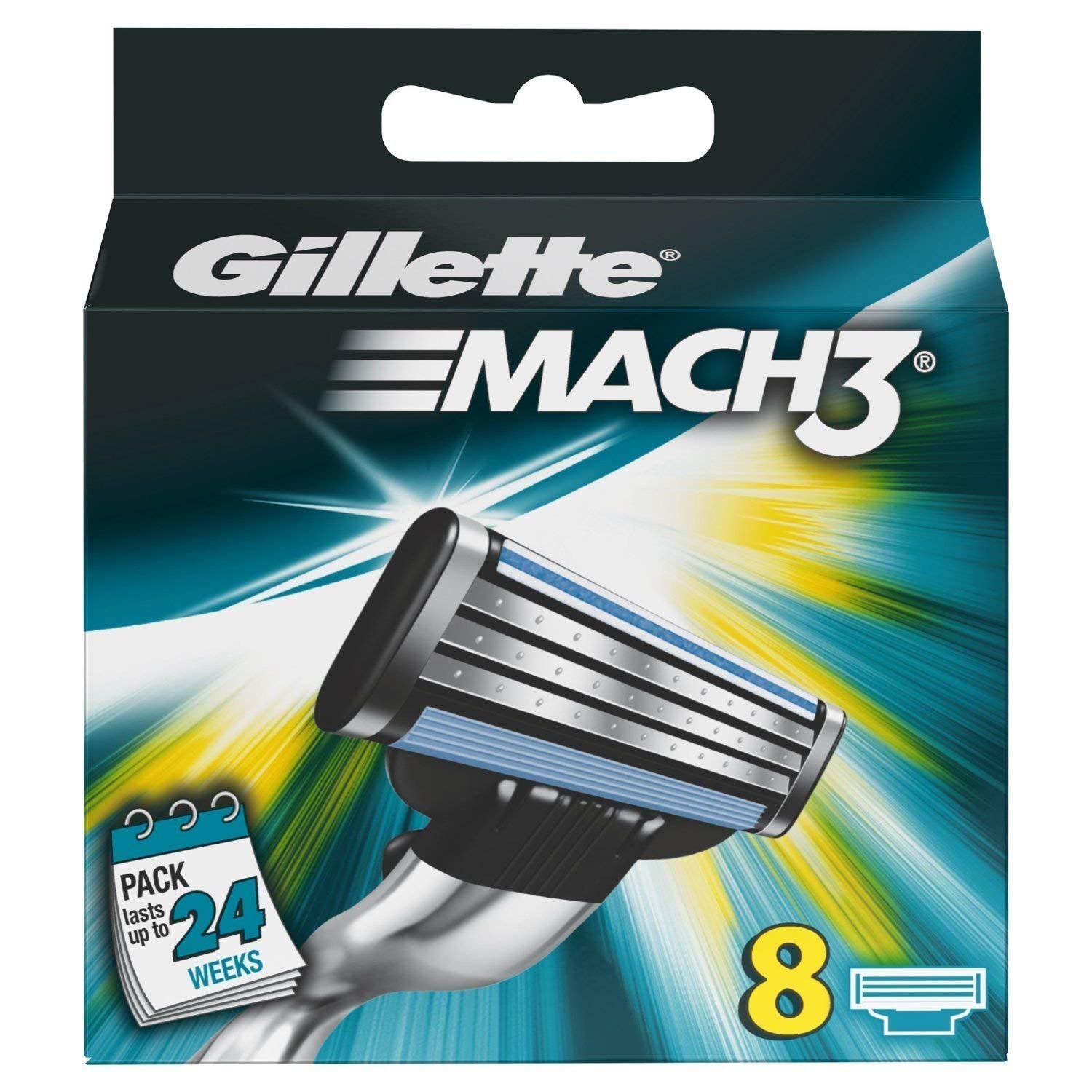 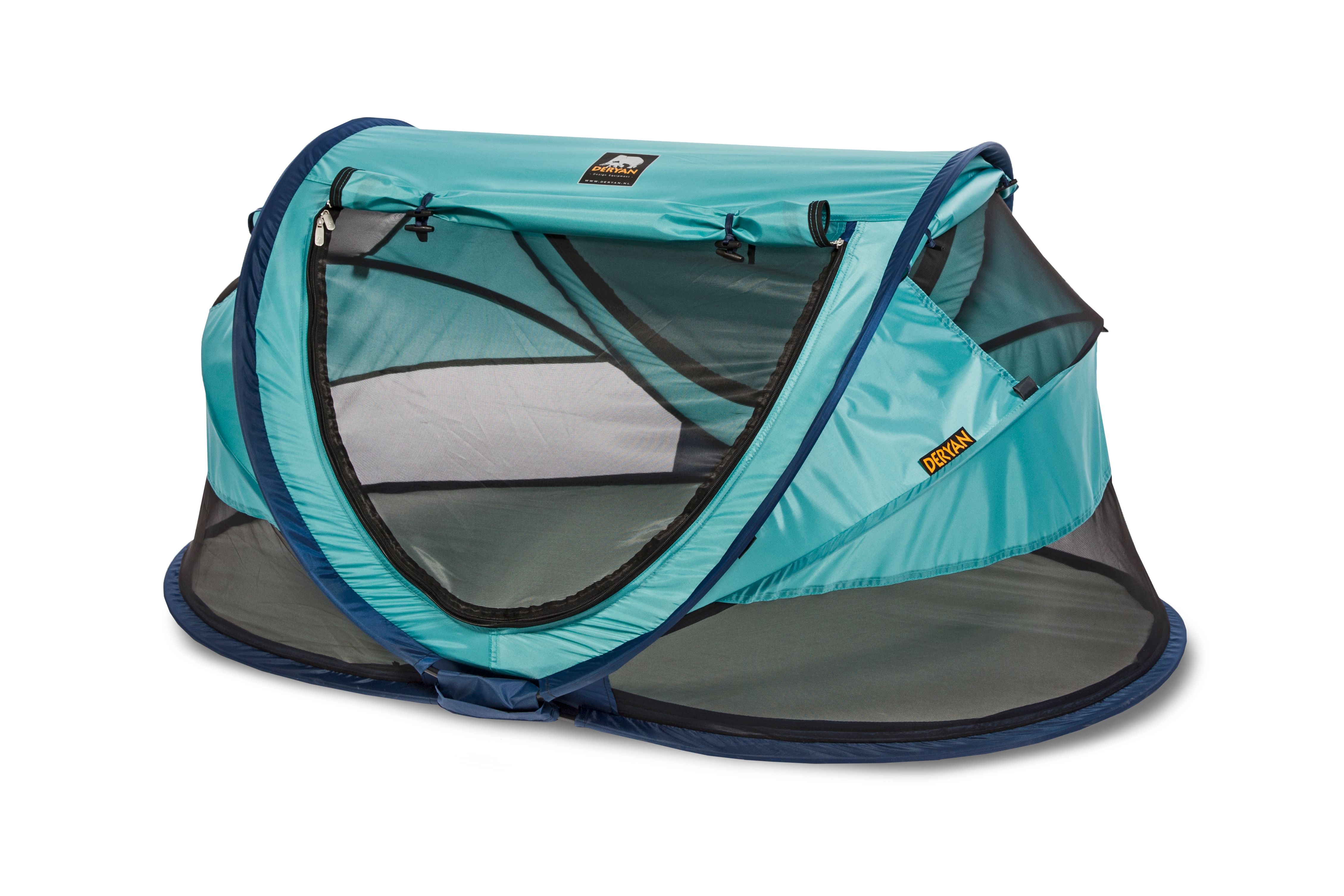