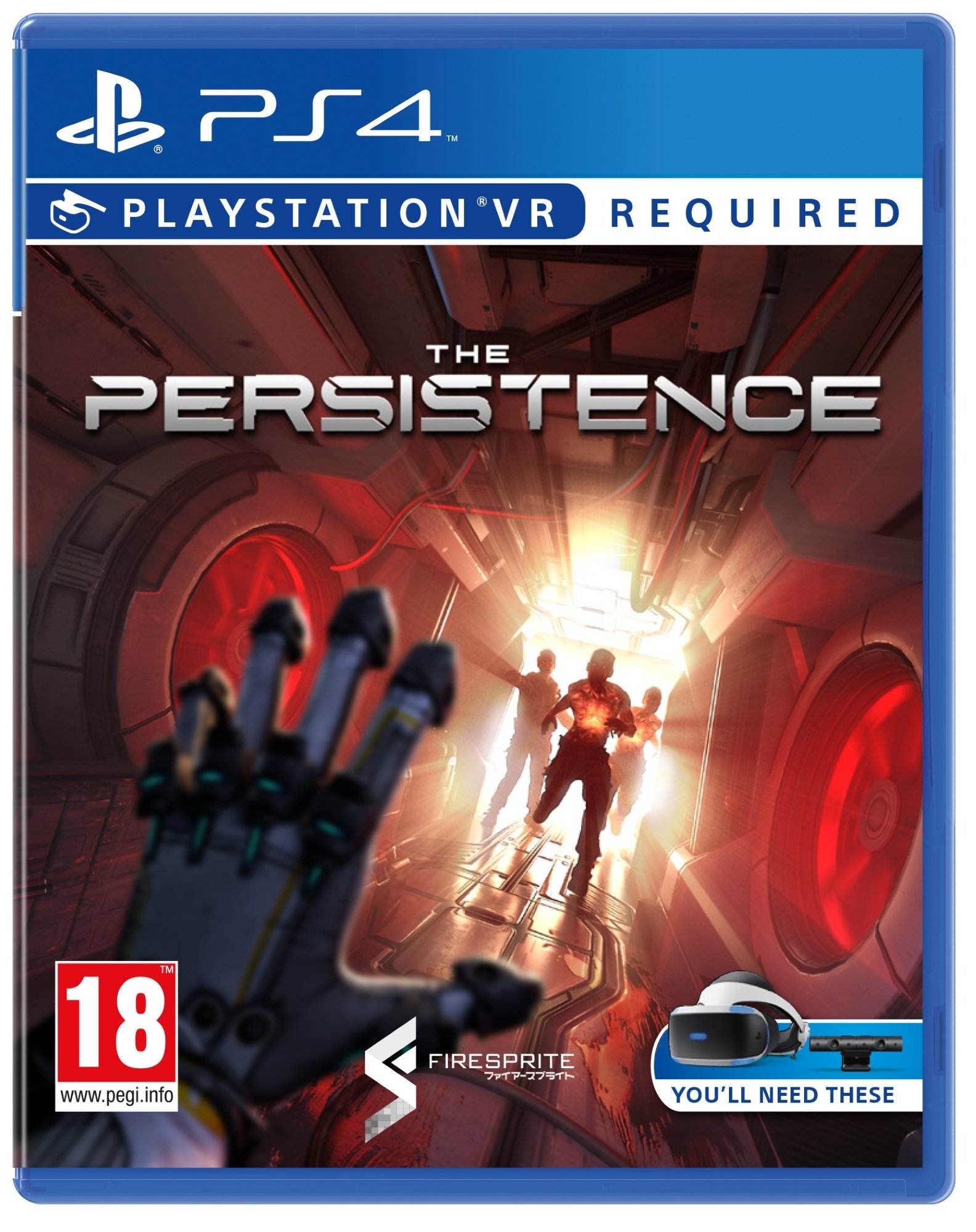 The PersistenceA brutal VR sci-fi-stealth, horror and roguelike, The Persistence challenges you to survive aboard a doomed colony ship, overrun with mutants. The crew have all been killed, but the Security Officer and Engineer survive as digital recordings… With just a clone printer to provide host bodies, and an Armory Fabricator to supply weapons, can you survive long enough to repair the ship and make it back home?First person horror meets roguelike exploration in VREveryone’s dead…even you. But there’s a slim chance you could still escape and take back your life, if only you can repair the ship’s devastated systems before the black hole that’s trapped it rips The Persistence apart. In an entirely new kind of stealth horror game, exclusively for PlayStation®4 with PlayStation®VR, you must hide in the shadows and battle terrifying mutants as you strive to get the engines back on line, plot a course – and somehow get the ship back to Earth. Can you stay alive long enough to save The Persistence?Different every timeAn insurmountable horde stands between you and success, and, to make matters worse, the ship’s macrostructure is malfunctioning, rearranging the deck modules into random configurations. Procedurally generated decks mean that no two games of The Persistence will play the same – and every time you awaken in another clone host, a new challenge awaits you on the next deck…The MissionThe Eon-class vessel The Persistence is heading to terraform and colonize an exoplanet 1,291 light years from home. Operating with a flight crew of seven, the ship is designed for a maximum capacity of 780 settlers to be clone-printed from the engram-reservoir upon arrival at the intended destination.But it never arrives. 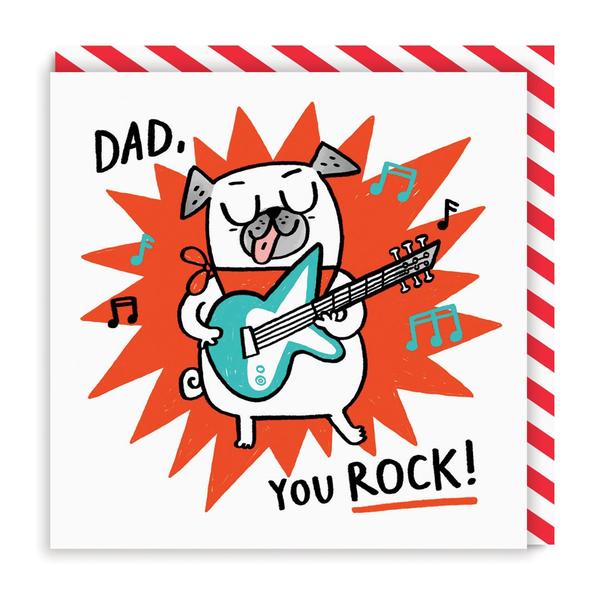 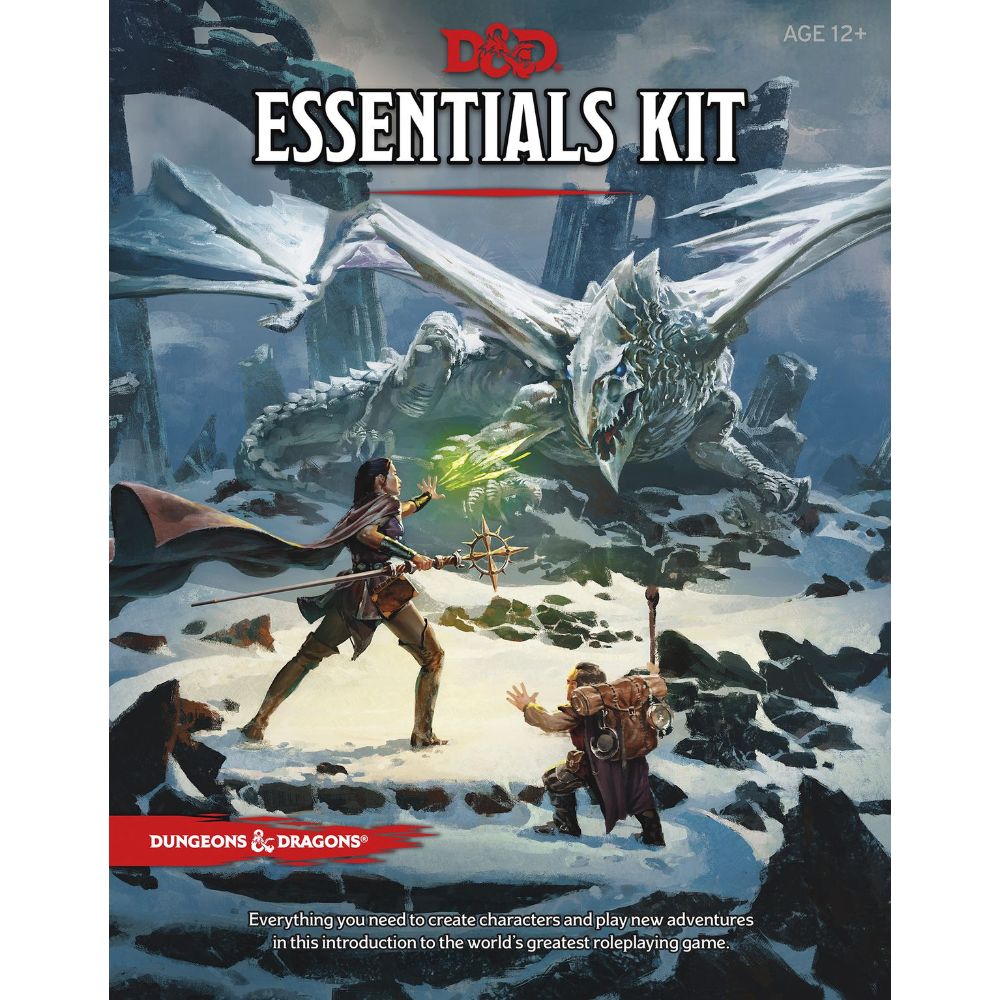 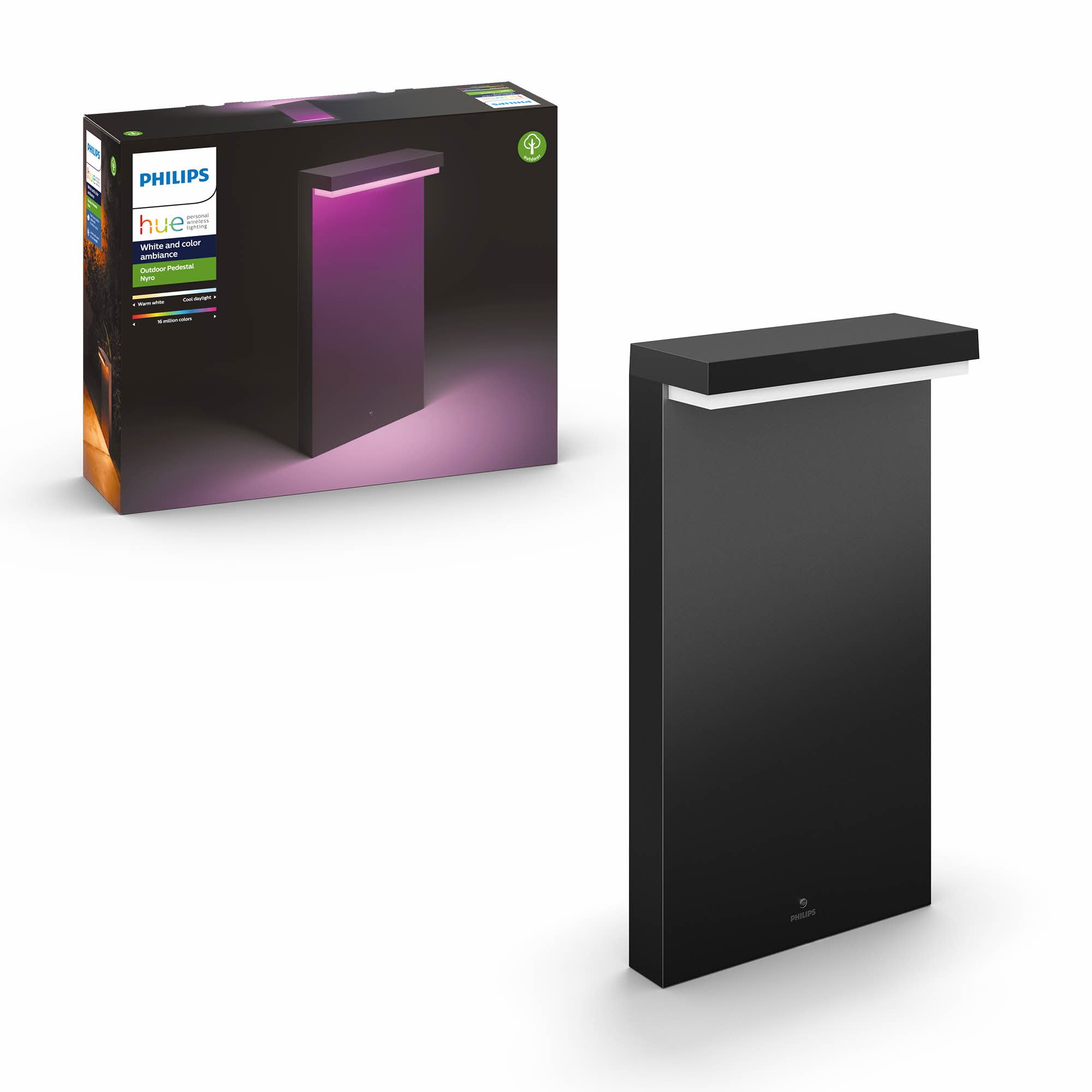 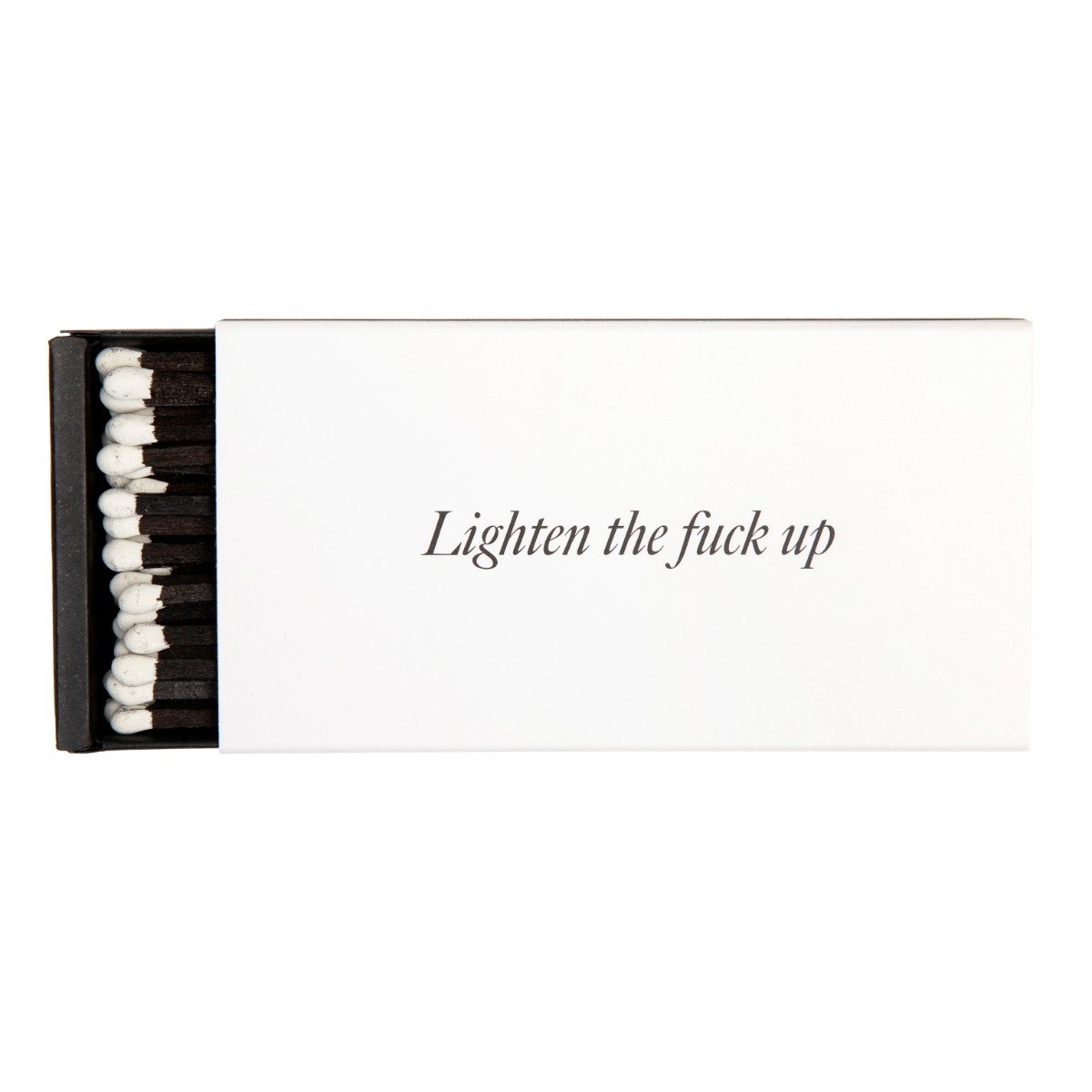 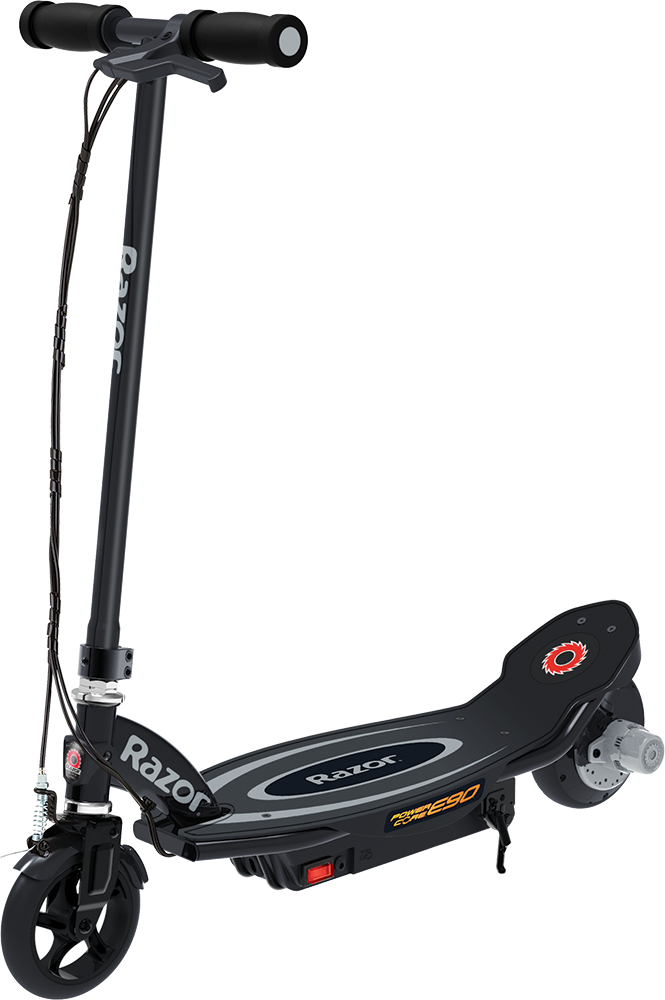 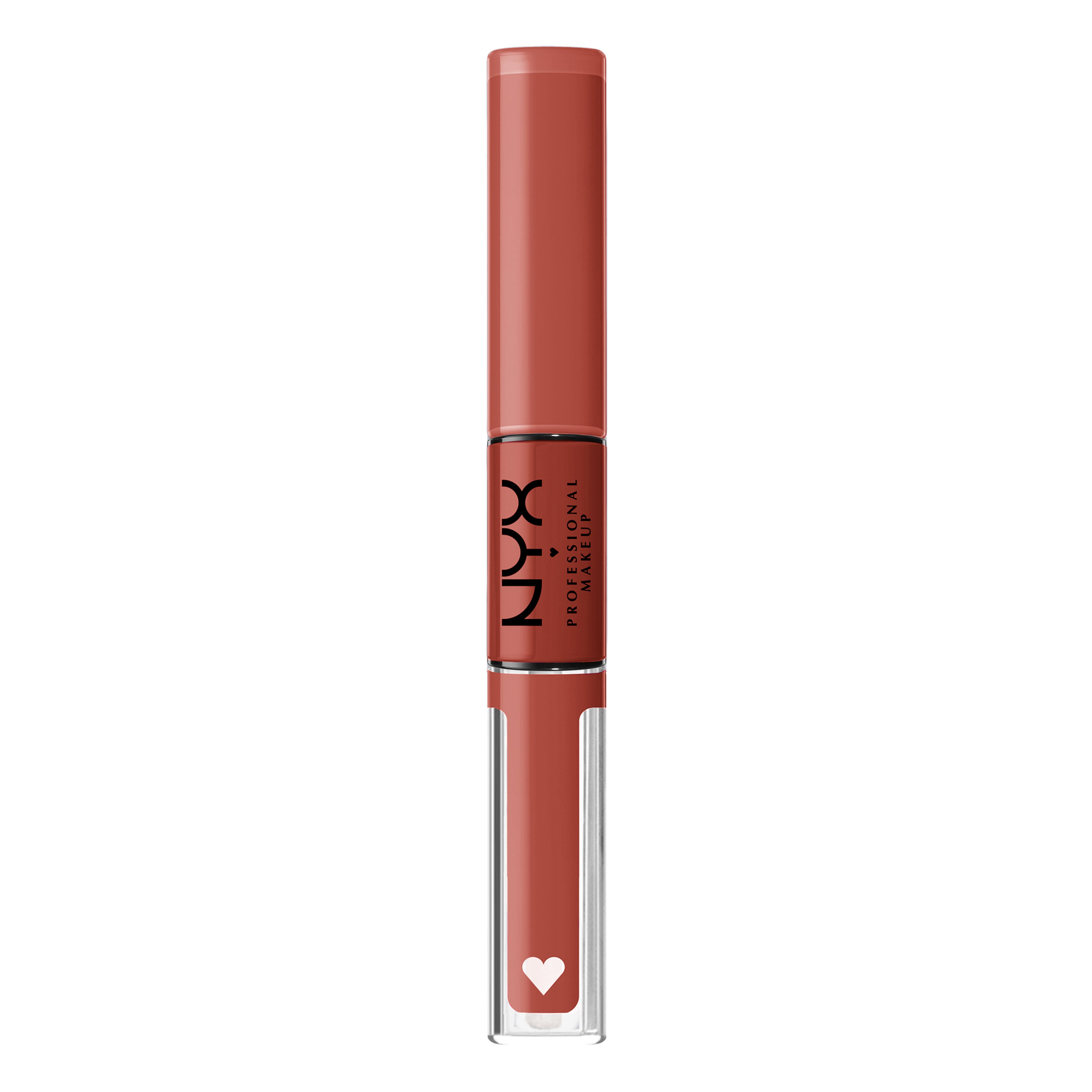 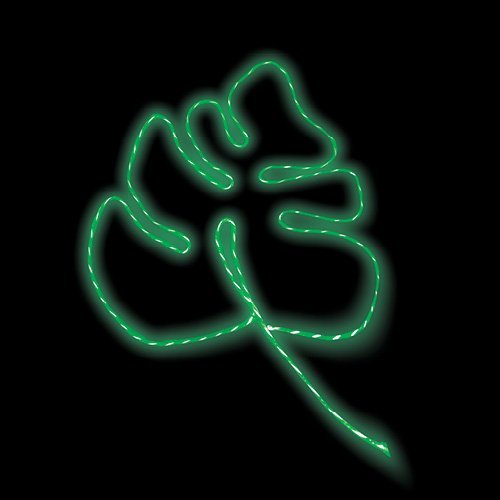 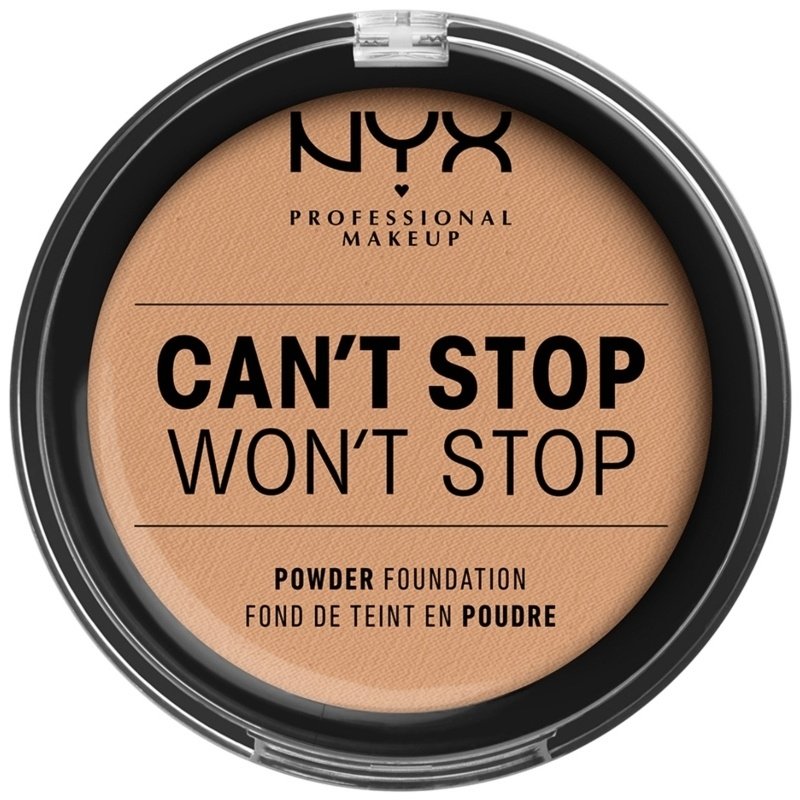 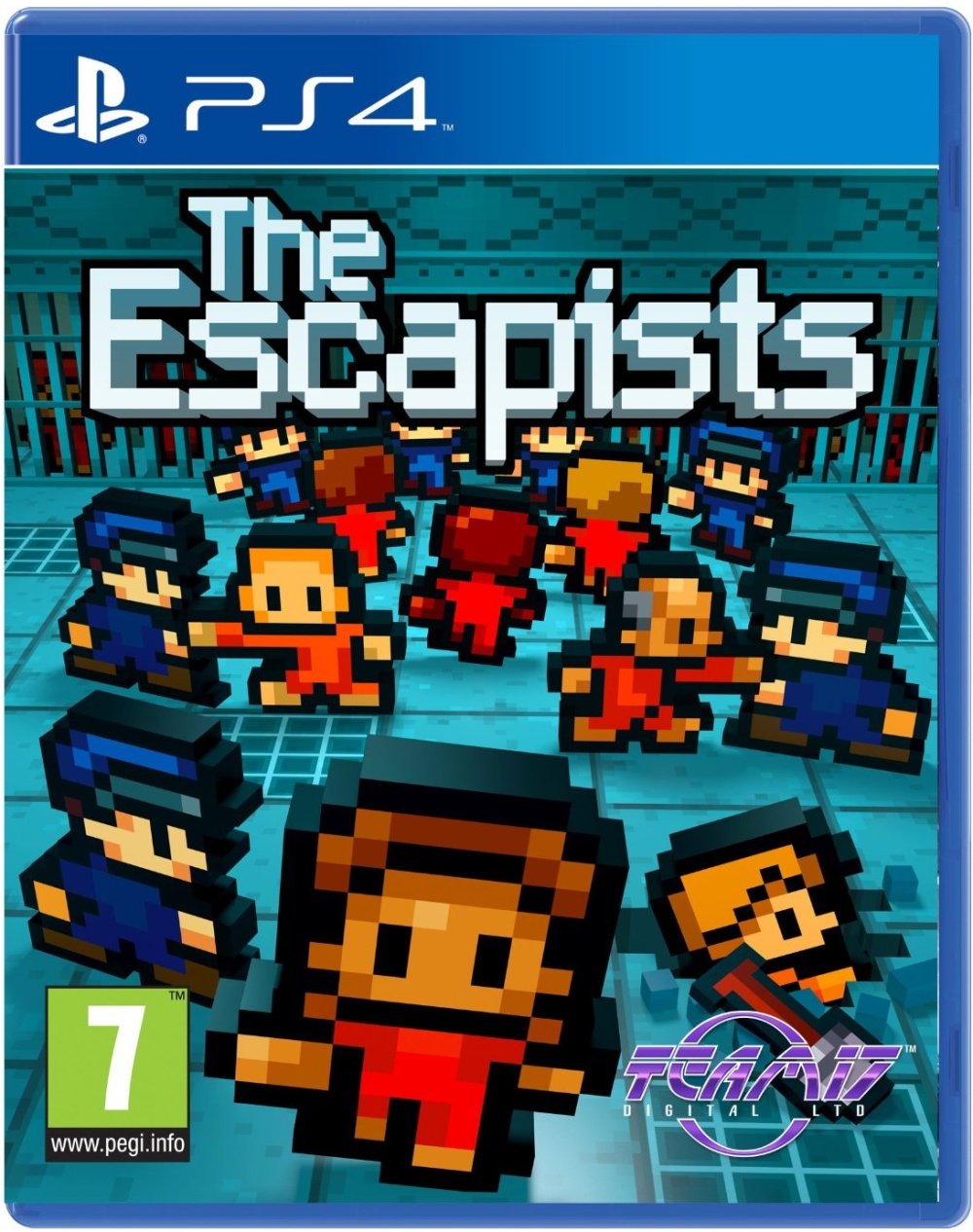 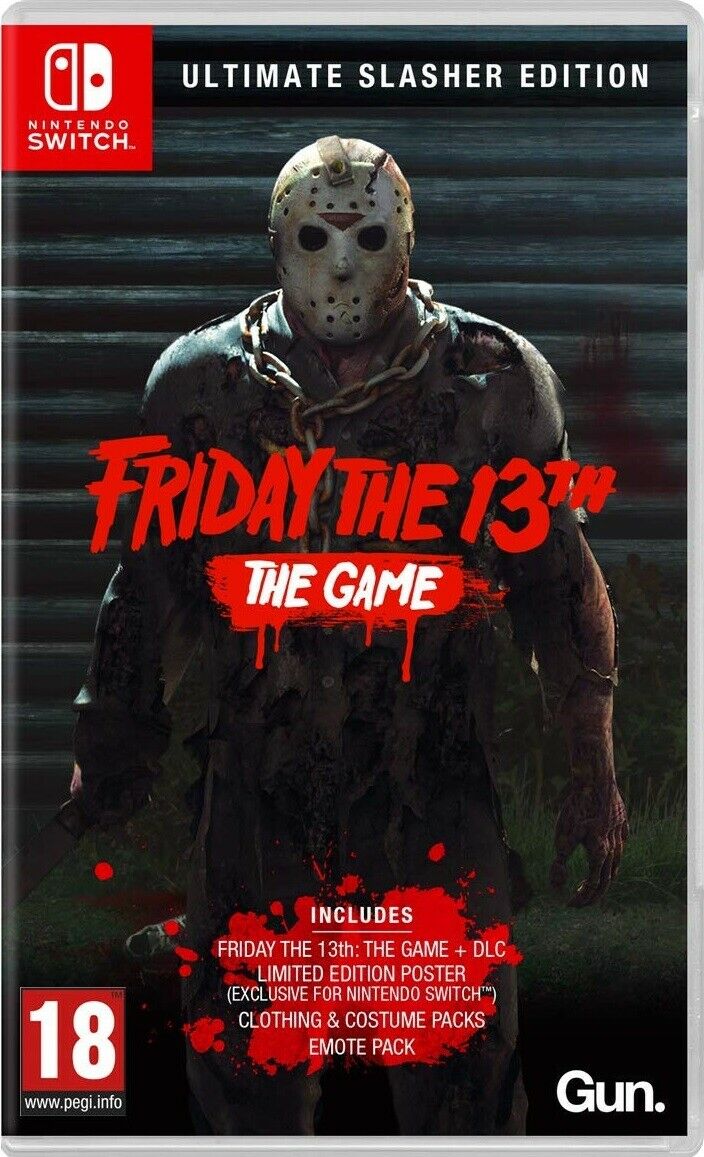 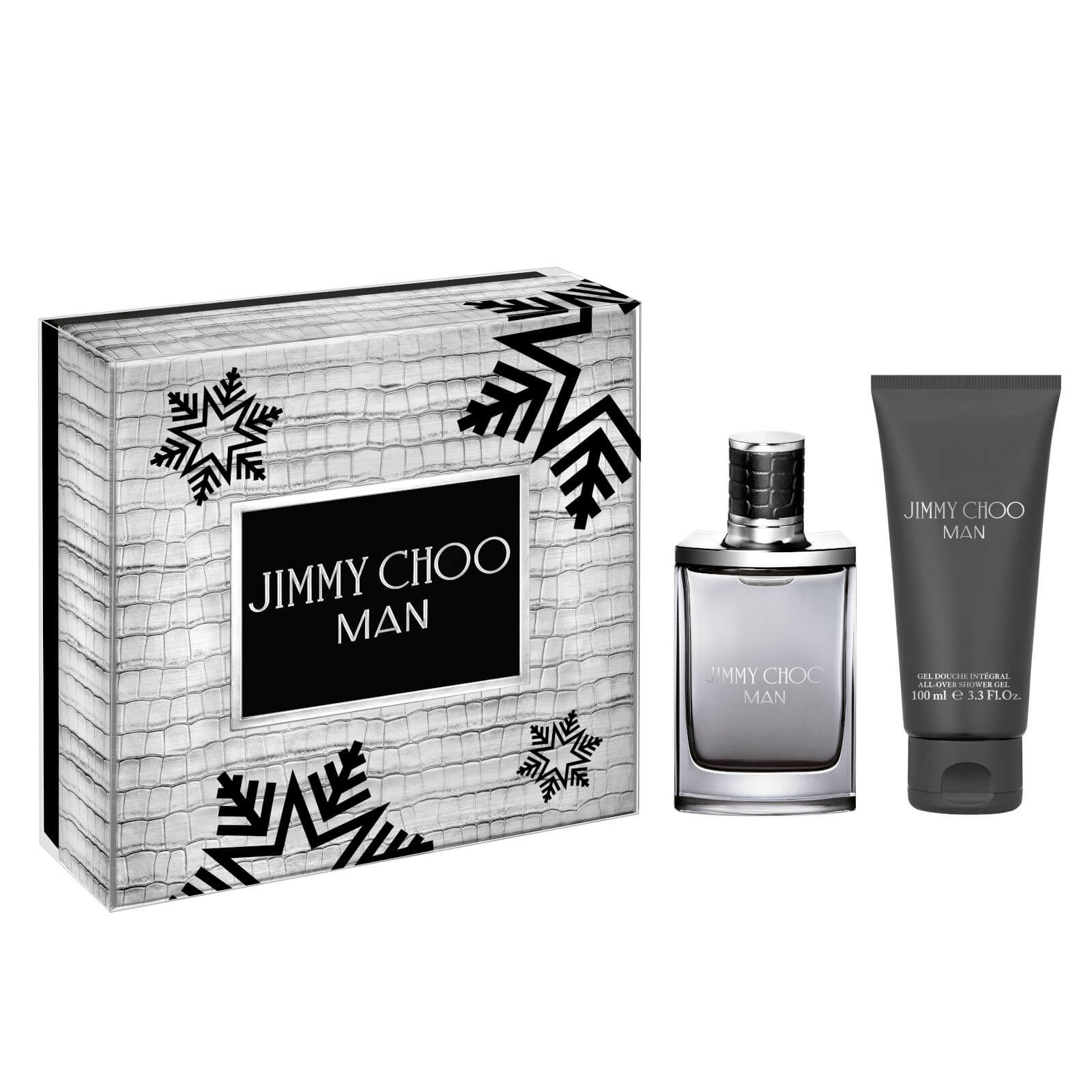 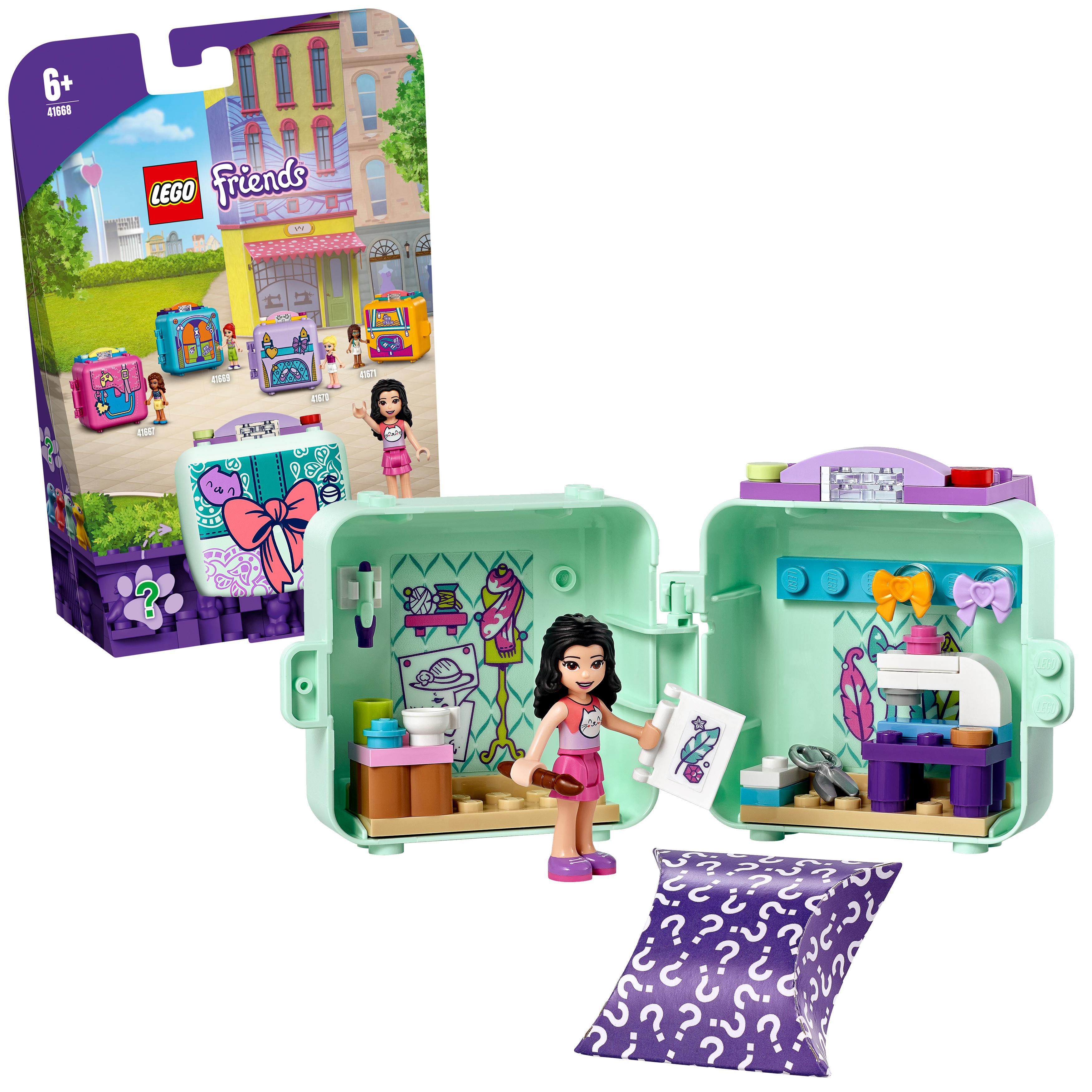