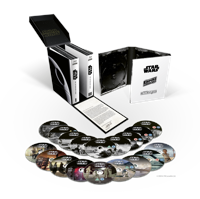 Star Wars: The Skywalker Saga Complete Box Set - all nine films in the ‘Skywalker Saga’ of the epic sci-fi film seriesEpisode I: The Phantom MenaceJedi Knights Obi-Wan Kenobi and Qui-Gon Jinn rescue Queen Amidala, ruler of a peaceful planet invaded by dark forces. On their escape, they discover nine-year-old Anakin Skywalker, a child prodigy who is unusually strong in The Force.Episode II: Attack of the ClonesWhen Jedi apprentice Anakin Skywalker is assigned to protect Senator Padmé Amidala, he discovers his love for her…and his own darker side. Obi-Wan Kenobi uncovers a secret clone army as the galaxy marches towards full-scale war.Episode III: Revenge of the SithClone Wars rage across the galaxy. The sinister Sith Lord seizes control of the Republic and corrupts Anakin Skywalker to be his dark apprentice, Darth Vader. Obi-Wan Kenobi must confront his fallen friend in an epic lightsaber duel.Episode IV: A New HopeYoung farm boy Luke Skywalker is thrust into a galaxy of adventure when he intercepts a distress call from the captive Princess Leia. The event launches him on a daring mission to rescue her from the clutches of Darth Vader and the Evil Empire.Episode V: The Empire Strikes BackThe Rebels scatter after the Empire attacks their base on the ice planet Hoth. Han Solo and Princess Leia are pursued by Imperials, while Luke trains with Jedi Master Yoda. Luke battles Darth Vader and learns the shocking truth of his past.Episode VI: Return of the JediThe Empire prepares to crush the Rebellion with a more powerful Death Star. The Rebel fleet counters with a massive attack on the space station. Luke Skywalker confronts Darth Vader in a final climactic duel.Episode VII: The Force AwakensAs Kylo Ren and the sinister First Order rise from the ashes of the Empire, Luke Skywalker is missing when the galaxy needs him most. It’s up to Rey, a desert scavenger, and Finn, a defecting stormtrooper, to join forces with Han Solo and Chewbacca in a desperate search for the one hope of restoring peace to the galaxy.Episode VIII: The Last JediThe Skywalker saga continues as the heroes of The Force Awakens join the galactic legends in an epic adventure that unlocks new mysteries of the Force.Episode IX: The Rise of SkywalkerLucasfilm and director J.J. Abrams join forces once again to take viewers on an epic journey to a galaxy far, far away with Star Wars: The Rise of Skywalker, the riveting conclusion of the seminal Skywalker saga, where new legends will be born and the final battle for freedom is yet to come. 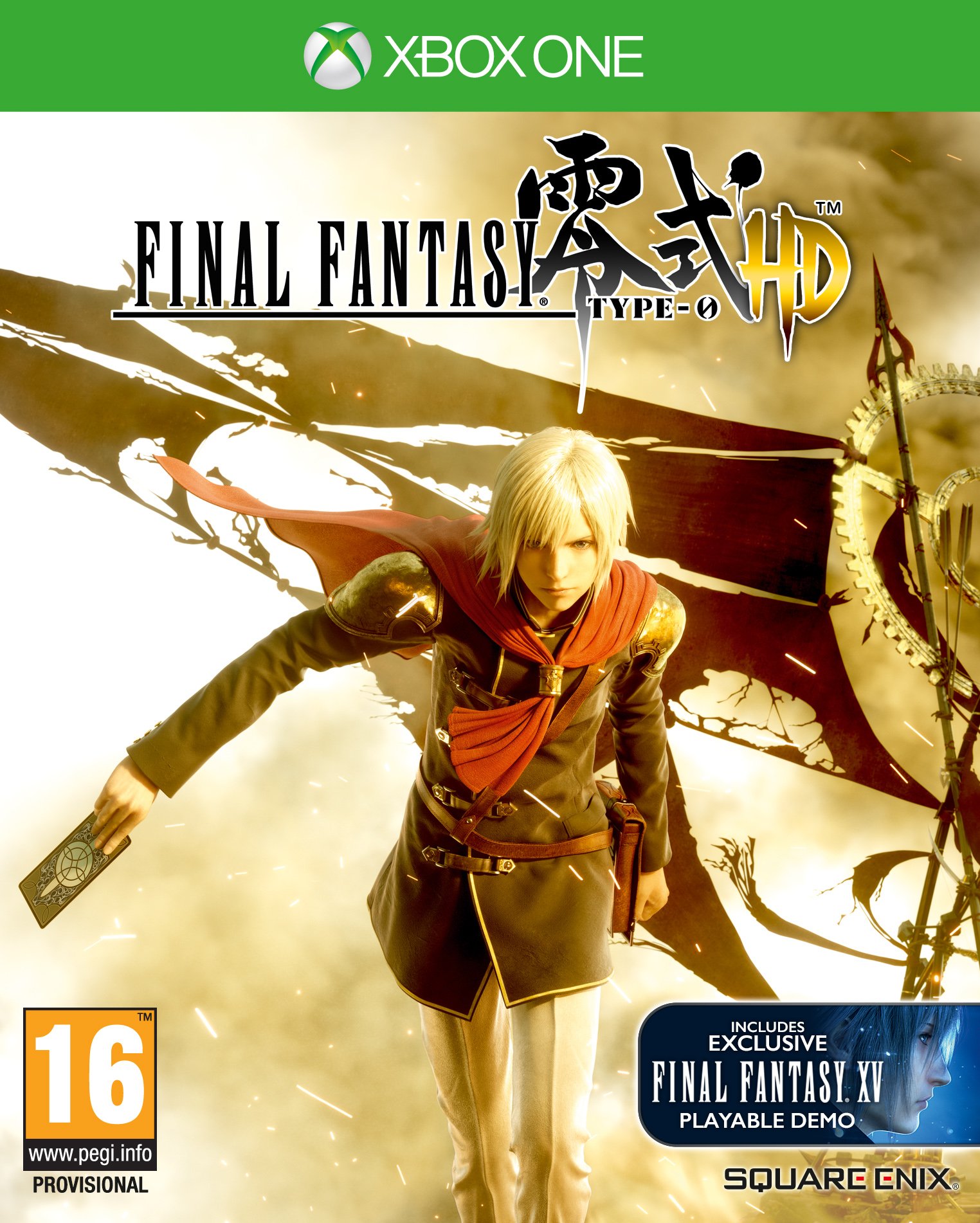 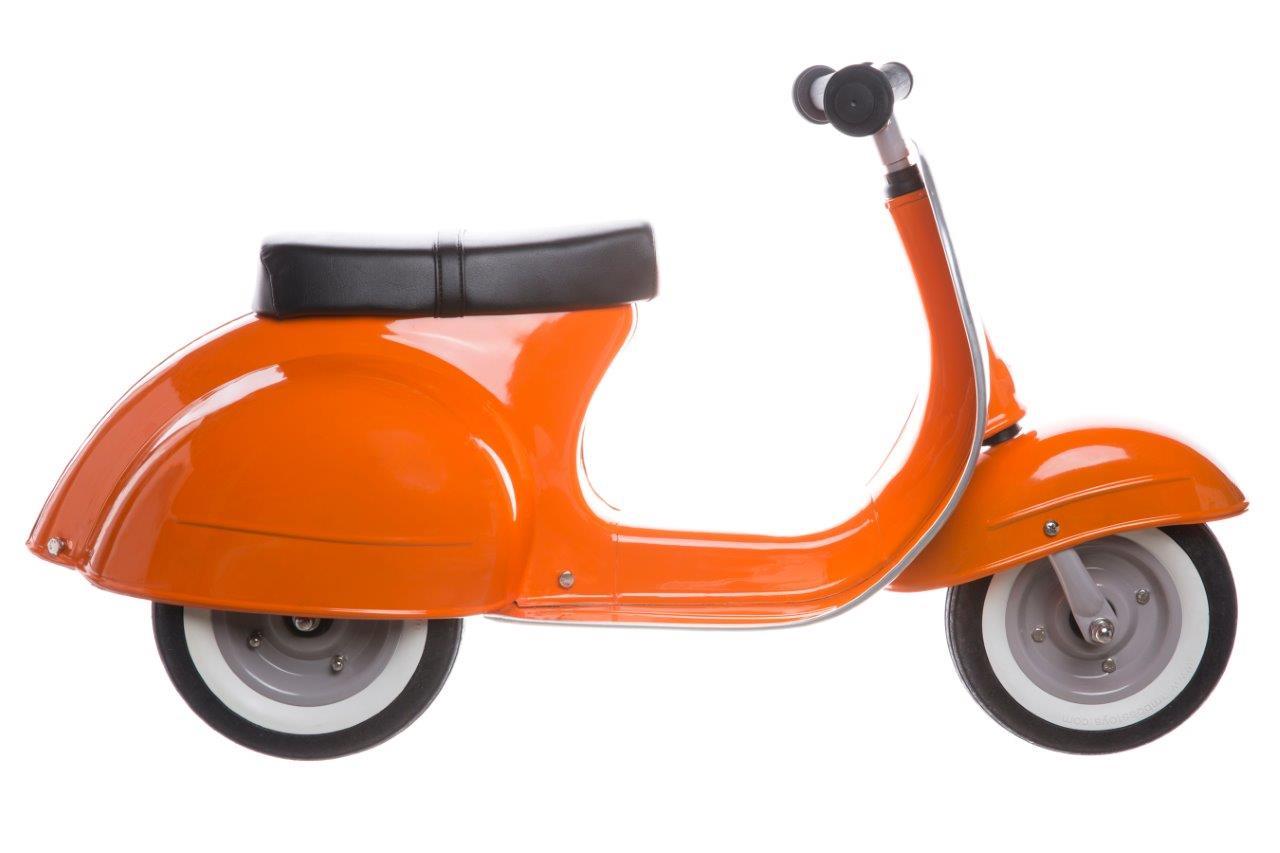 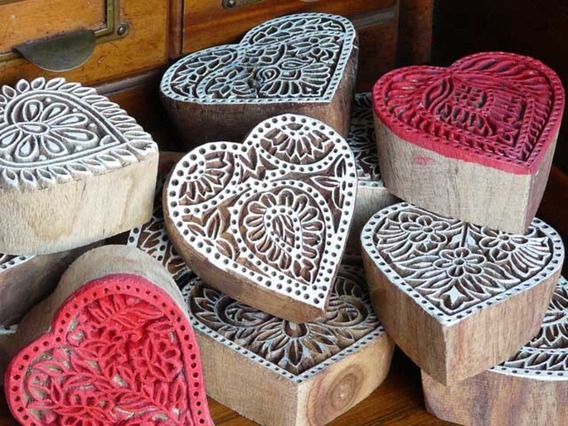 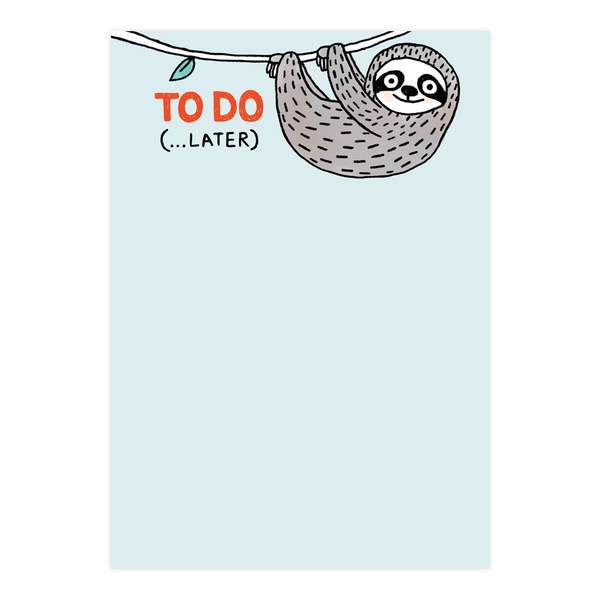 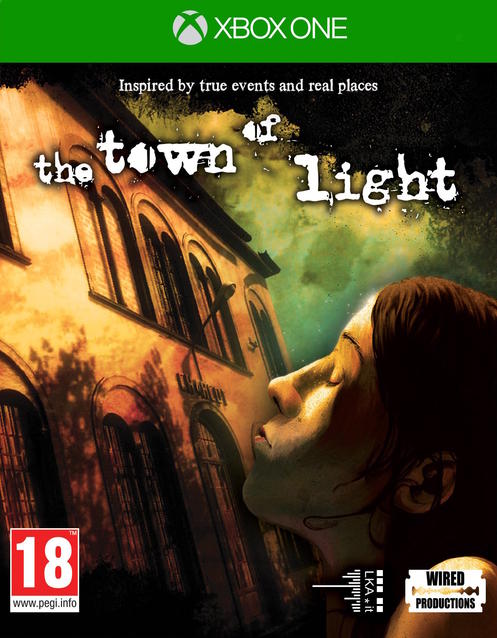 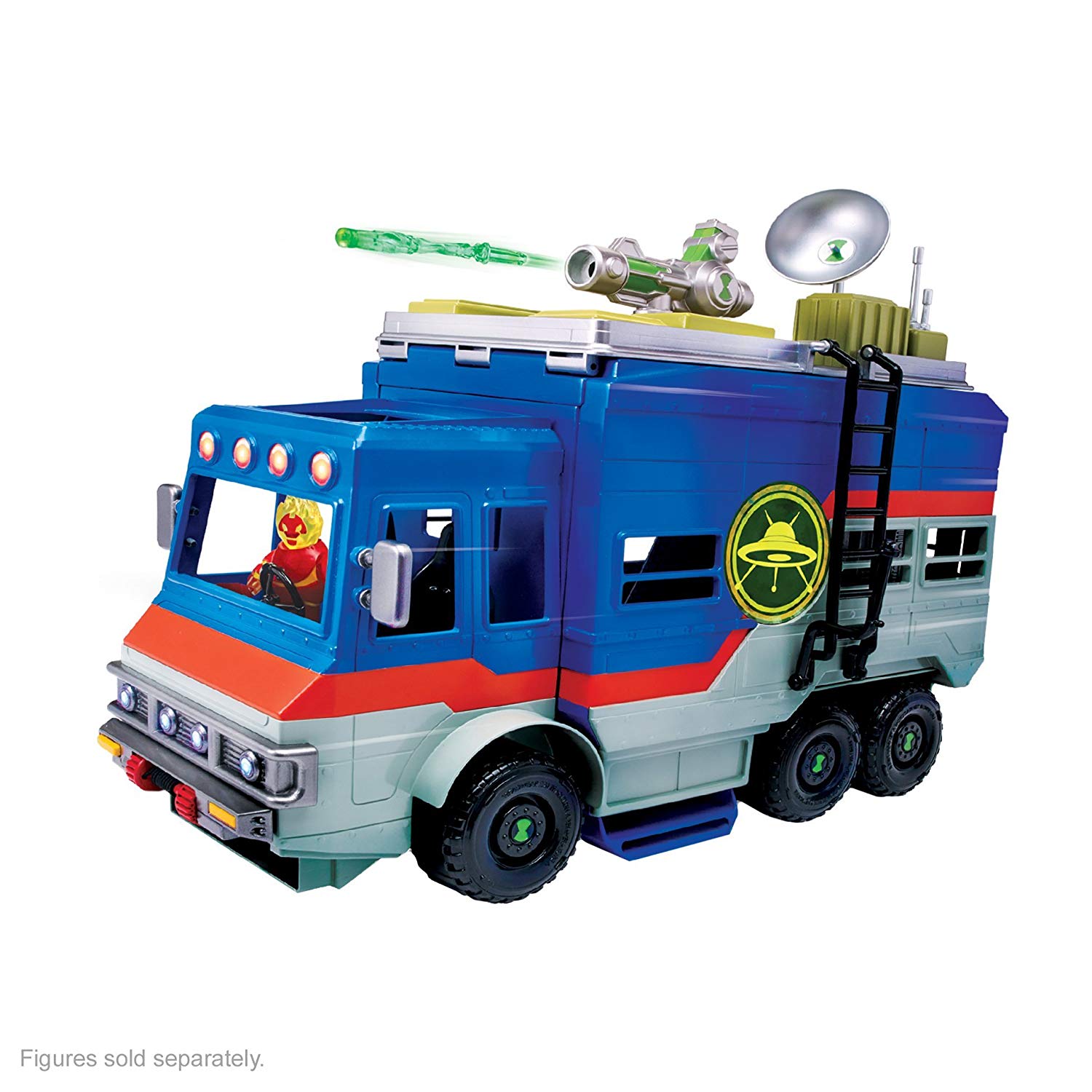 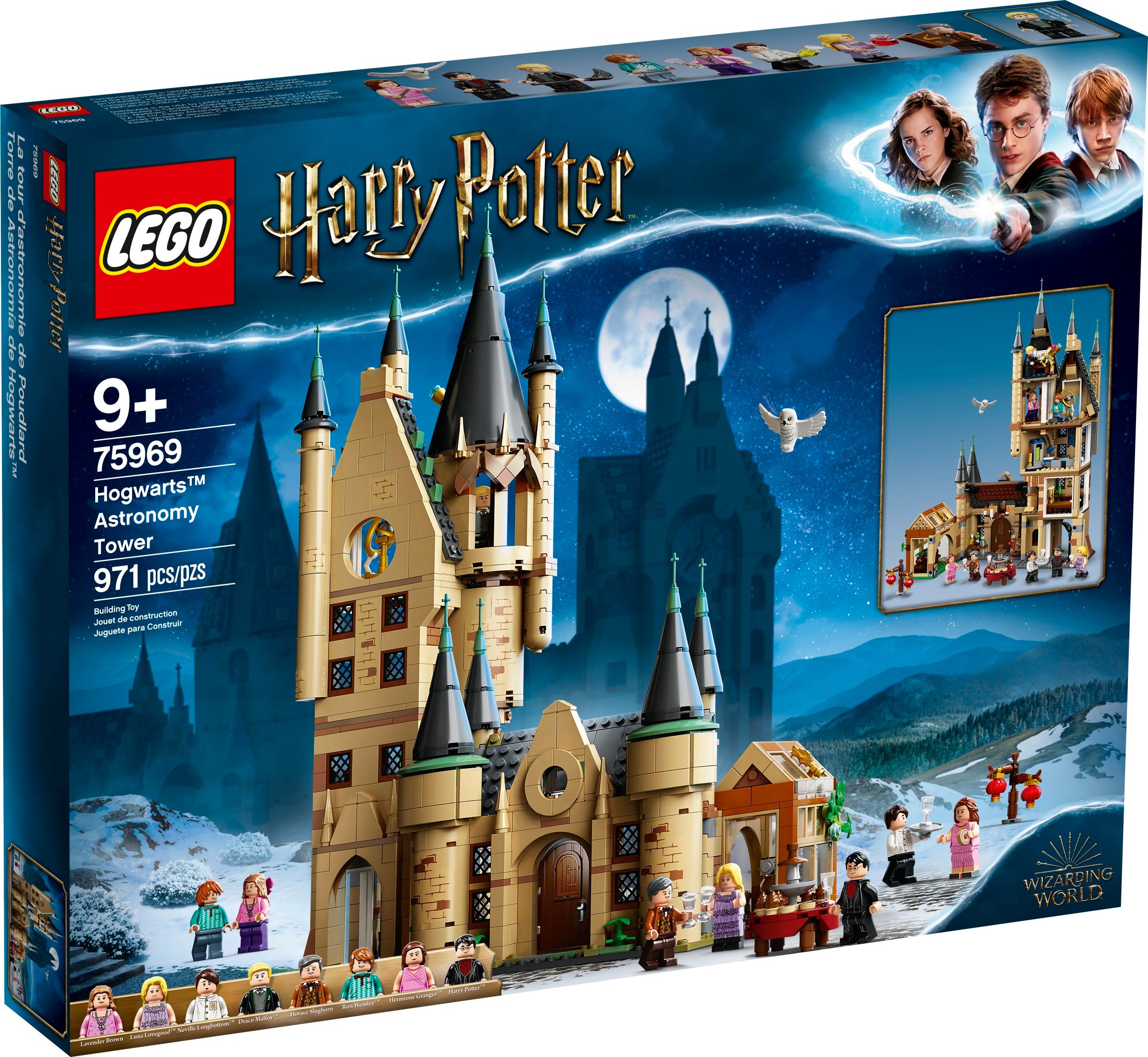 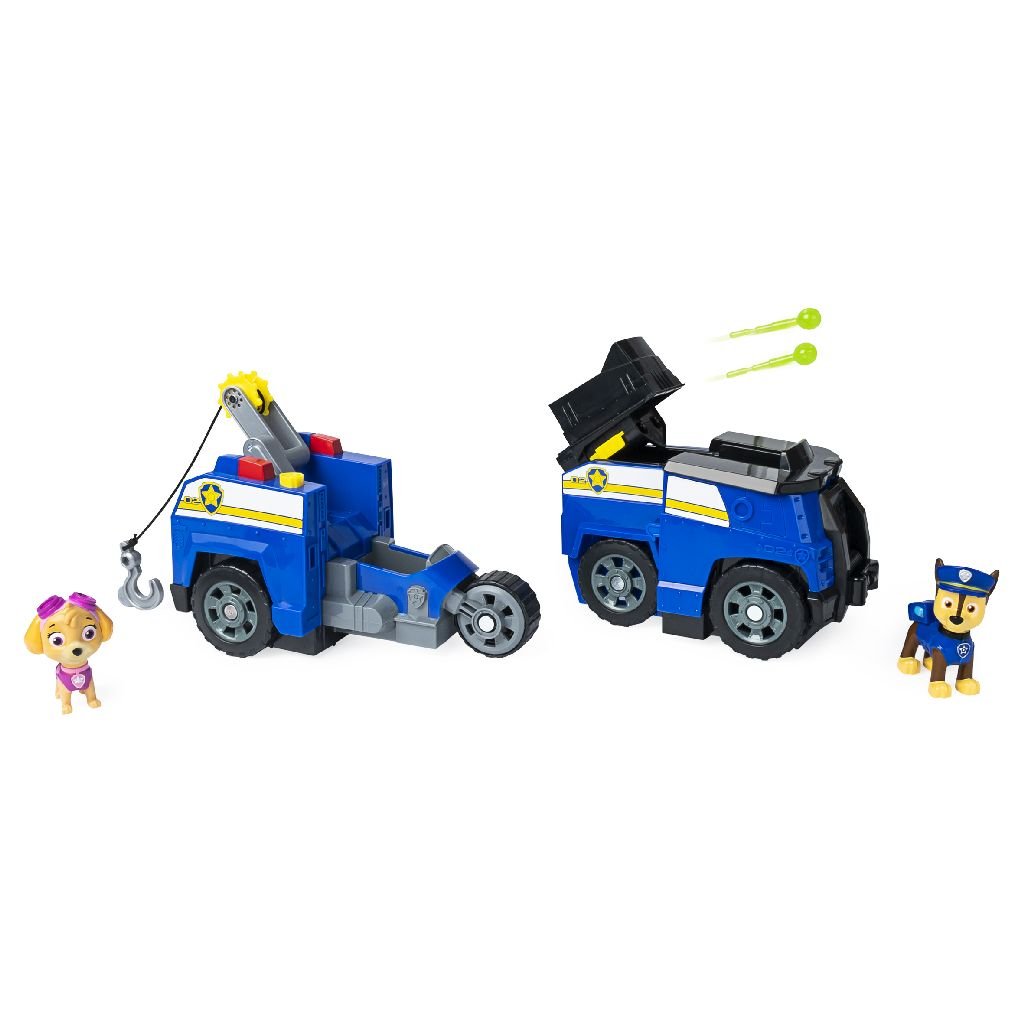 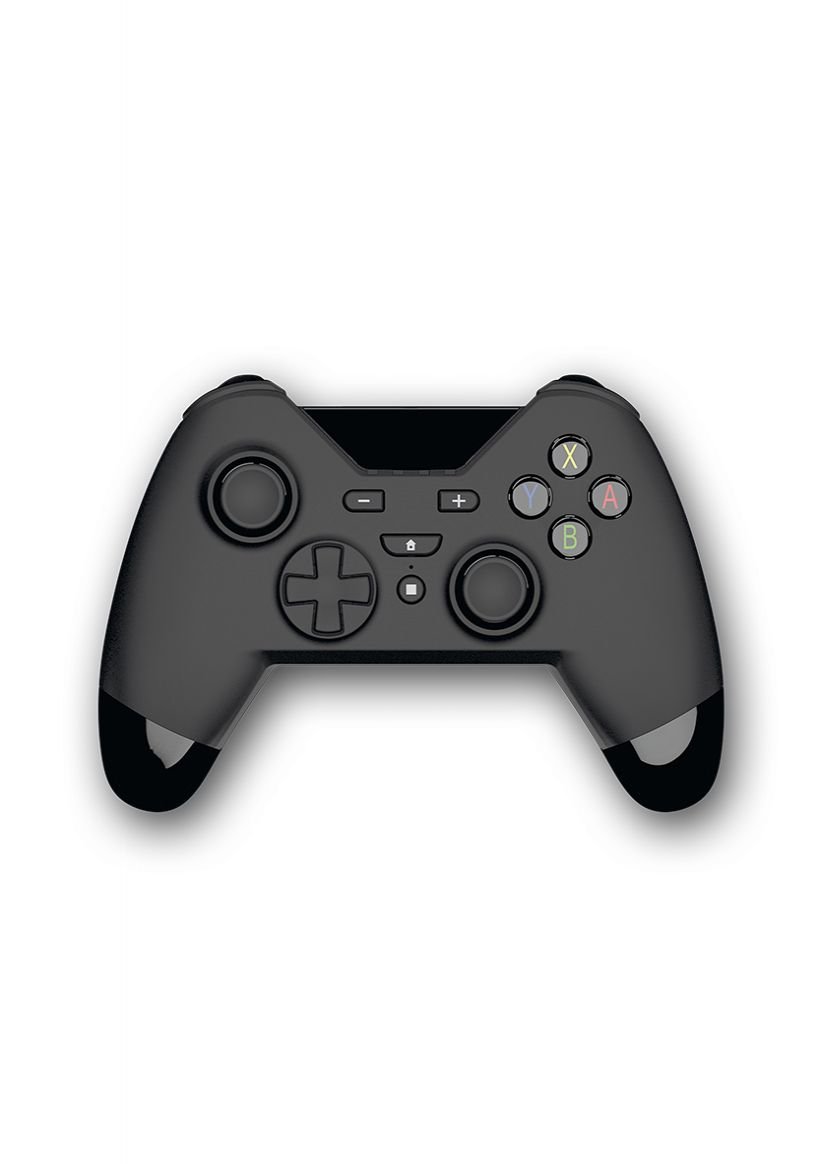 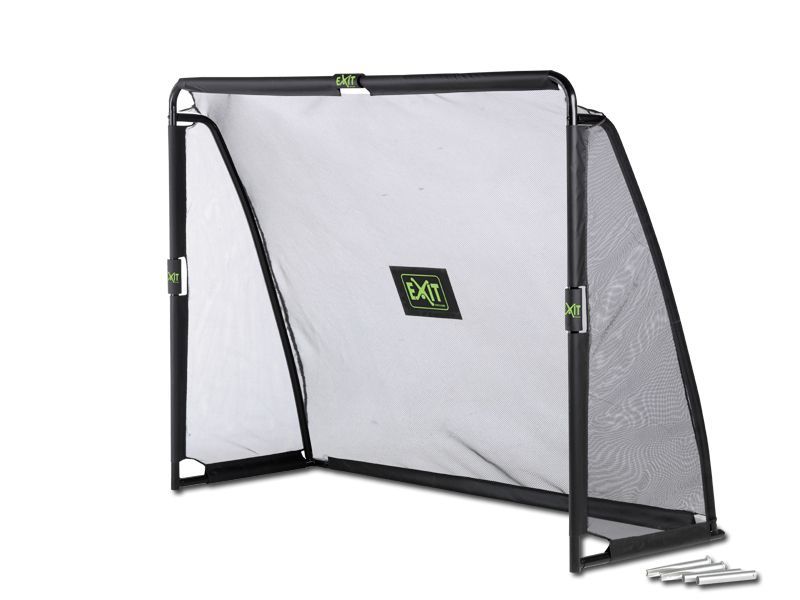 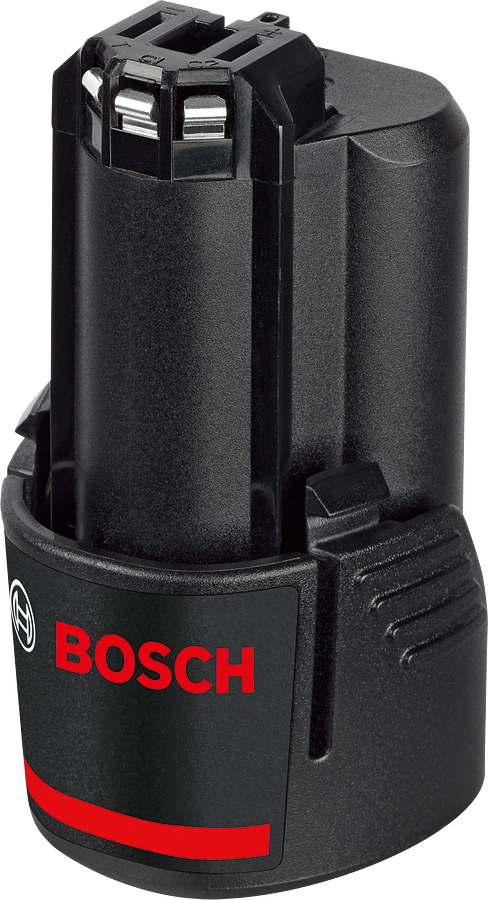 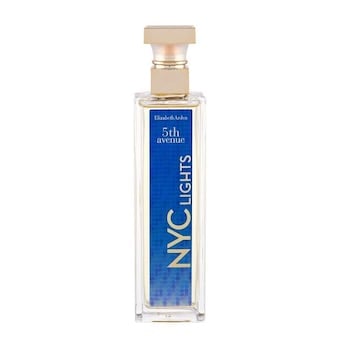