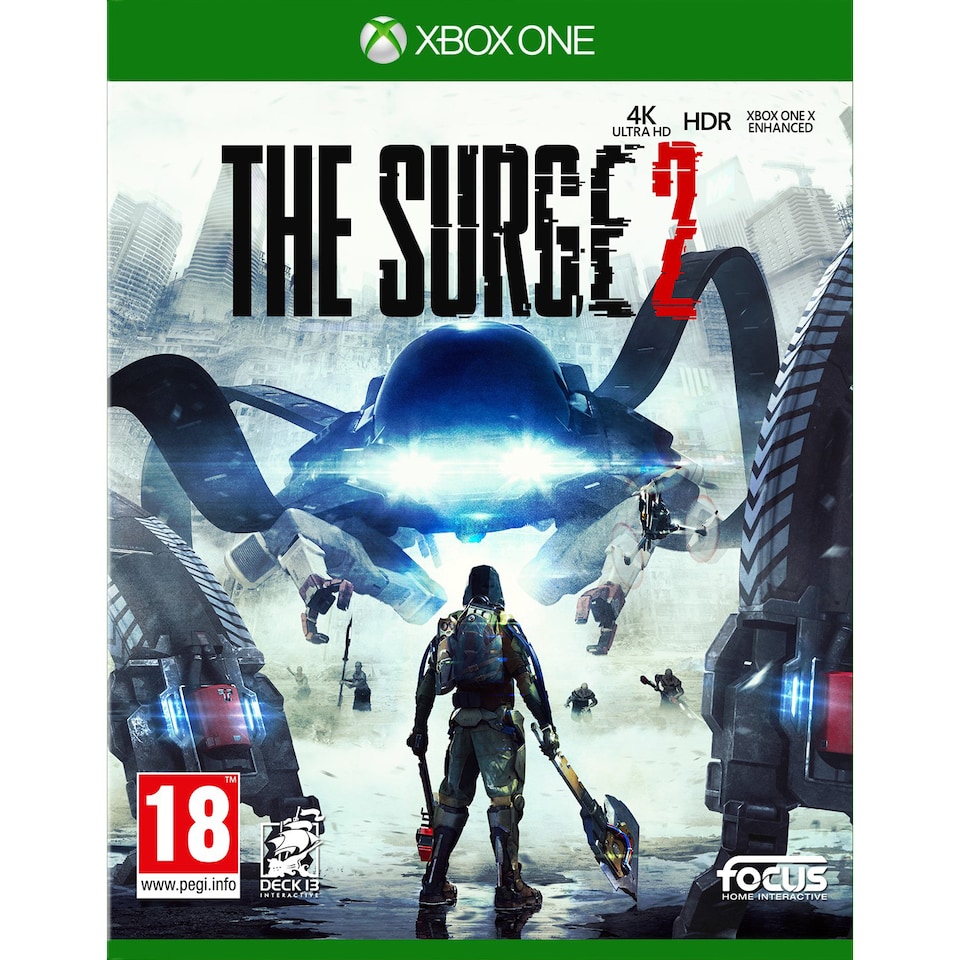 OVERVIEWThe Surge is an action RPG set in a world ravaged by war and global warming. The game offers a hardcore experience, with a focus on challenging, visceral melee combat. It features fresh fighting, looting and crafting mechanics, alongside a unique character progression system. Fitted with your exo-suit and cybernetic implants, harness super-human strength to survive the CREO complex, a mega-corporation that set out to save the world.Enhance your exo-suit with near-endless combinations of armor and weapons, each with their own move sets as you slice your way through steel and flesh to loot, craft, and improve your rig. Salvage weapons and modular armour, by using the dynamic targeting system to attack and dismember limbs individually. From lighting rigs to heavy lifters, security armor to advanced, secretive technology - mix and match equipment to suit your playstyle and overcome the adversarial and environmental challenges that plague the malfunctioning complex.Take on huge, industrial bosses in a complex gone mad and discover the truth about CREO.COMBAT AND TARGETINGCombat is challenging and unforgiving. You’ll need to carefully study your enemies, rather than blindly rushing and wildly swinging your weapon without focus. Study their attack patterns and weaknesses, then strike hard and fast – even the weakest of enemies can be deadly!Thanks to the dynamic targeting system, you can aim at your opponents’ specific limbs to dismember them, in order to loot or craft the attached equipment. Go for the easy kill by hitting unarmored limbs, or attempt to claim a piece of equipment from the enemy by targeting a specific area.Balancing your need to survive against your desire for new equipment is key to moving through the CREO complex.EXO-RIG AND IMPLANTSAs an employee of CREO, you are fitted with an exo-suit intended for industrial work inside the CREO complex. This base rig can be enhanced with light, medium, or heavy attachments, allowing you to specialize into your chosen playstyle.Granted super-human strength, you are able to wield huge weapons and inflict massive damage onto your enemies, as well as survive dangerous environmental hazards such as toxic spills. Alongside the exo-rig, you are fitted with a cognitive interface between your brain and the exo-suit, powering implants looted from enemies and the game world. Your exo-suit has a limited power output, so it’ll be up to you to balance the benefits and downsides of each implant against the power requirements of your exo-suit upgrades and equipment.GETTING STRONGERThe further you delve into CREO and the longer you survive, the more tech scrap (XP) you’ll gain from defeating enemies and bosses. Die, and the metal scrap farmed to that point will be dropped where you fall. You will have to fight your way back to regain it, or lose it forever.In operations, you can use that tech scrap to either upgrade your exo-rig and increase its power-output (level), allowing you to use more and stronger implants, or use the scrap as base material to craft and upgrade armor and weapons.You will also naturally increase your efficiency with the various weapon types by using them in combat. Over time, it will improve your affinity with them, consequently increasing the amount of damage you inflict and letting you take on far more fearsome enemies and bosses.LOOTING AND CRAFTINGExplore CREO’s many varied environments, both inside and out, and use your implants to target specific enemy ligaments to gain crafting resources.Use these to improve your equipment, upgrading your weapons and armor throughout CREO’s scattered safe-rooms. Specialize to meet your needs - from heavy armor attached to your exo-rig to staves, axes, and heavy-lifting equipment, use CREO’s cutting-edge industrial technology against the threats that lay ahead.Crafting materials are widespread at CREO, but accessing them is dangerous… and necessary!THE CREO COMPLEXCREO’s complex is huge and filled with secrets, intrigue, and threats warped by a catastrophic event. Although many of its inhabitants were not originally designed for combat, each area houses dangerous combatants that once worked in these environments.Armed with lethal industrial equipment, you must risk everything to explore, loot, and craft to survive. Explore vast mechanical areas, delve into toxic underground passages, and climb to the sleek executive levels to discover exactly what happened at CREO through audio messages, dialogues from survivors, and environmental storytelling.The Surge gets even richer with its expansionForget your cravings for cotton candy though – CREO World was not spared from the disaster. The entire park is a death trap, where roaming rescue teams have gone insane and robotic mascots patrol freely, patiently waiting for new visitors to offer a deadly welcome.CREO World presents a wealth of fresh challenges for players. Originally built to celebrate CREO and its mission, the park is a radically different setting from the rest of the complex, full of branching paths and secrets to discover. Survive the raging mascots and explore the park’s attractions, before taking on a fearsome boss in the devastated park. Face this new threat, cutting and equipping 16 all-new weapons, new sets of armor, and new implants to upgrade and further customize the way you want to play.Enter the bowels of the CREO facility and explore an old and abandoned Quality Assurance lab created to push CREO’s tech to the limit. Warren will face Dr. Rischboter’s deadly test chambers that, for some reason, feel like torn straight out of a twisted Wild West TV show!Fight through the mad doctor’s training rooms and try modifying them yourself for increased rewards by combining up to 4 of the 16 insane modifiers available. At the end of each stage, fight against distinct Challengers, powerful opponents forged from the training scenarios who are equipped with 30 unique new equipment pieces – armors, weapons, and implants - that you can take for yourself! 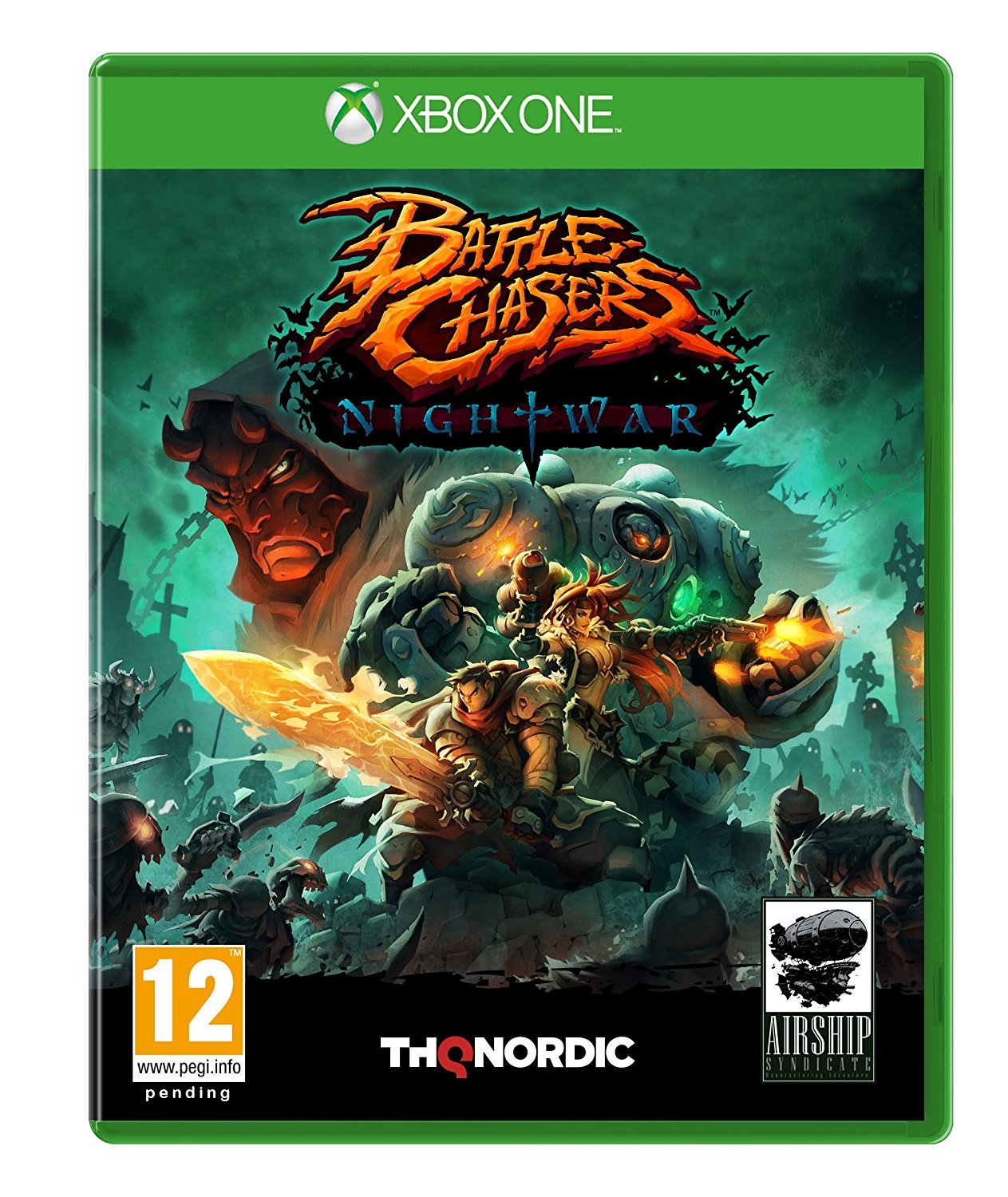 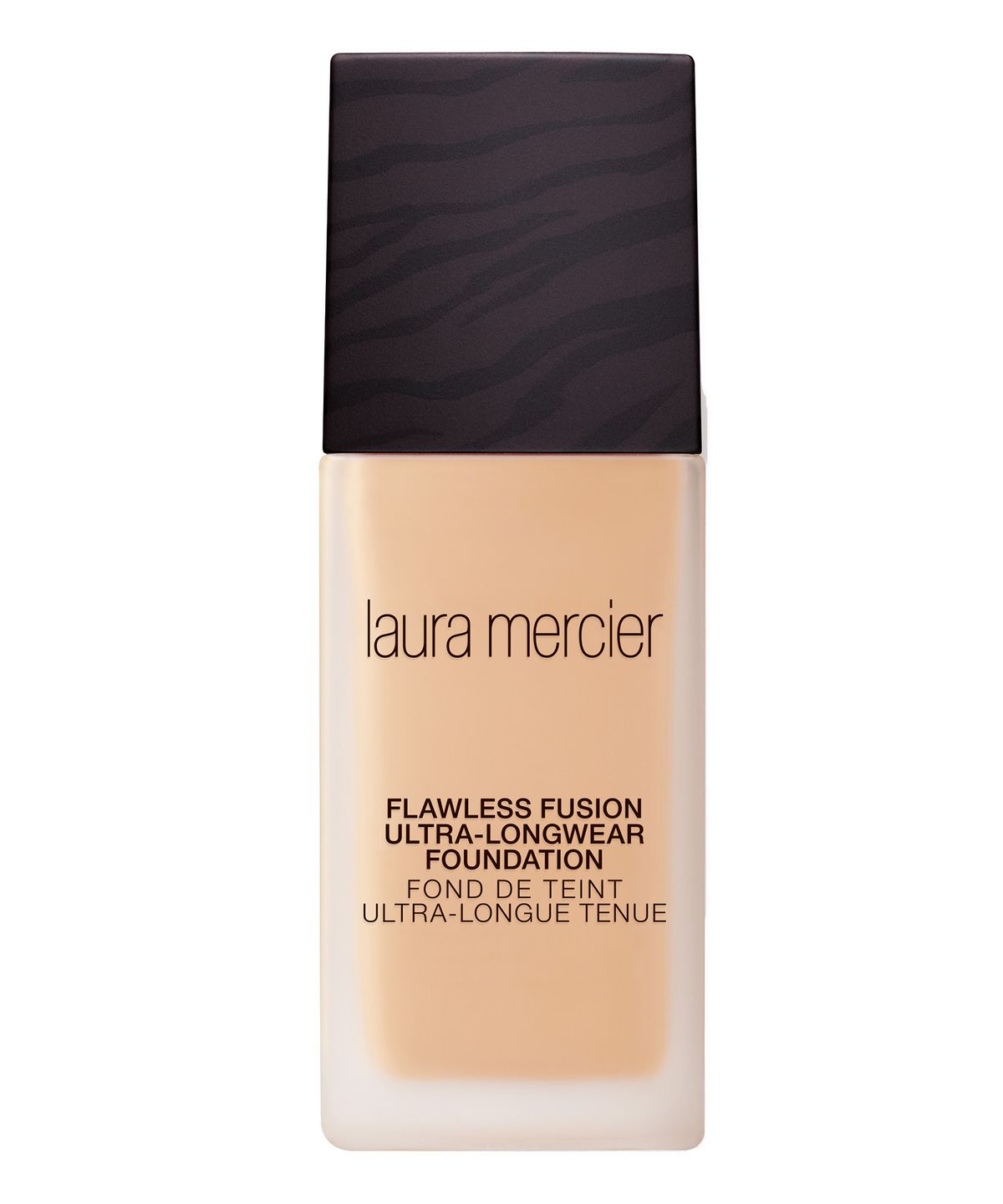 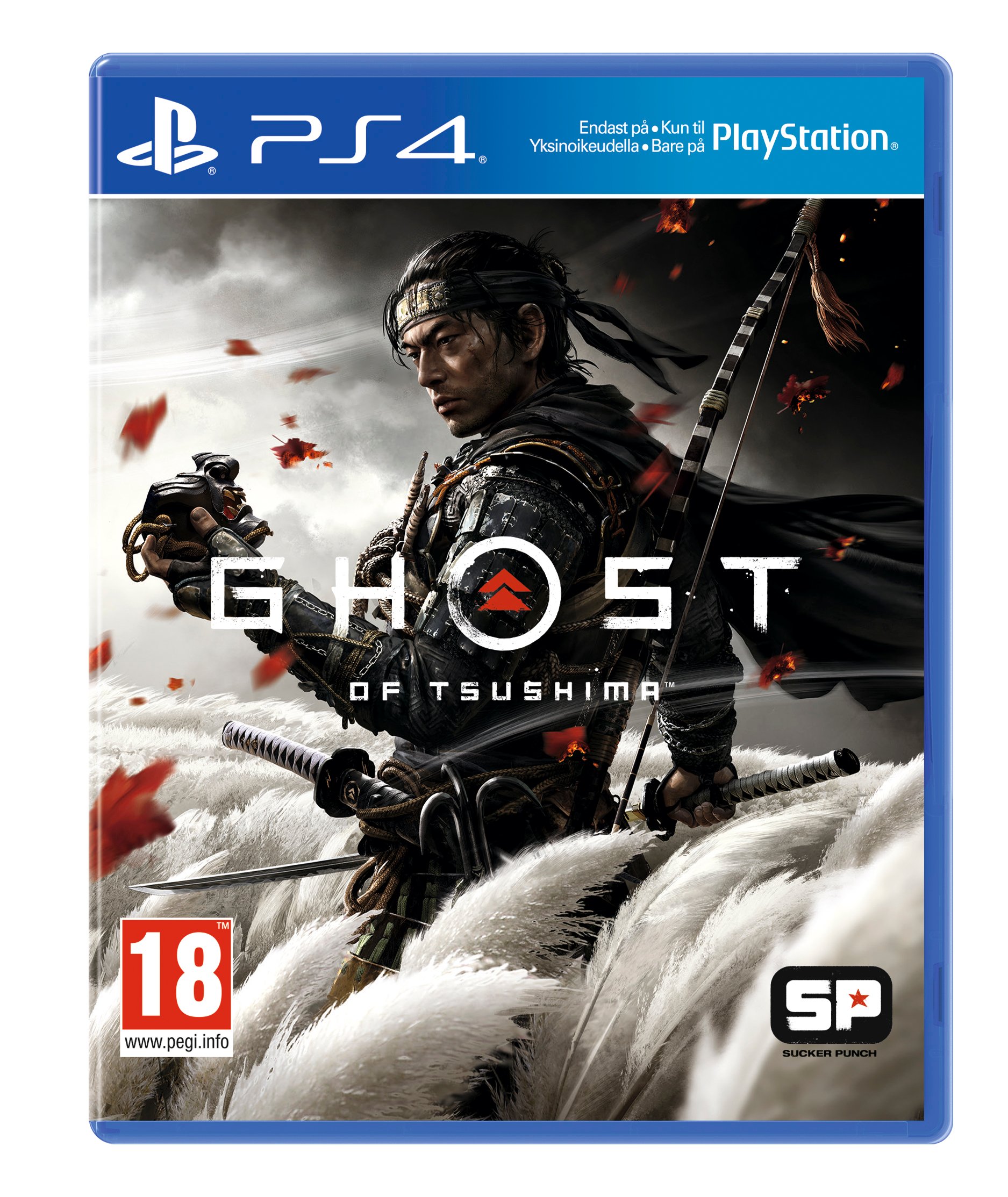 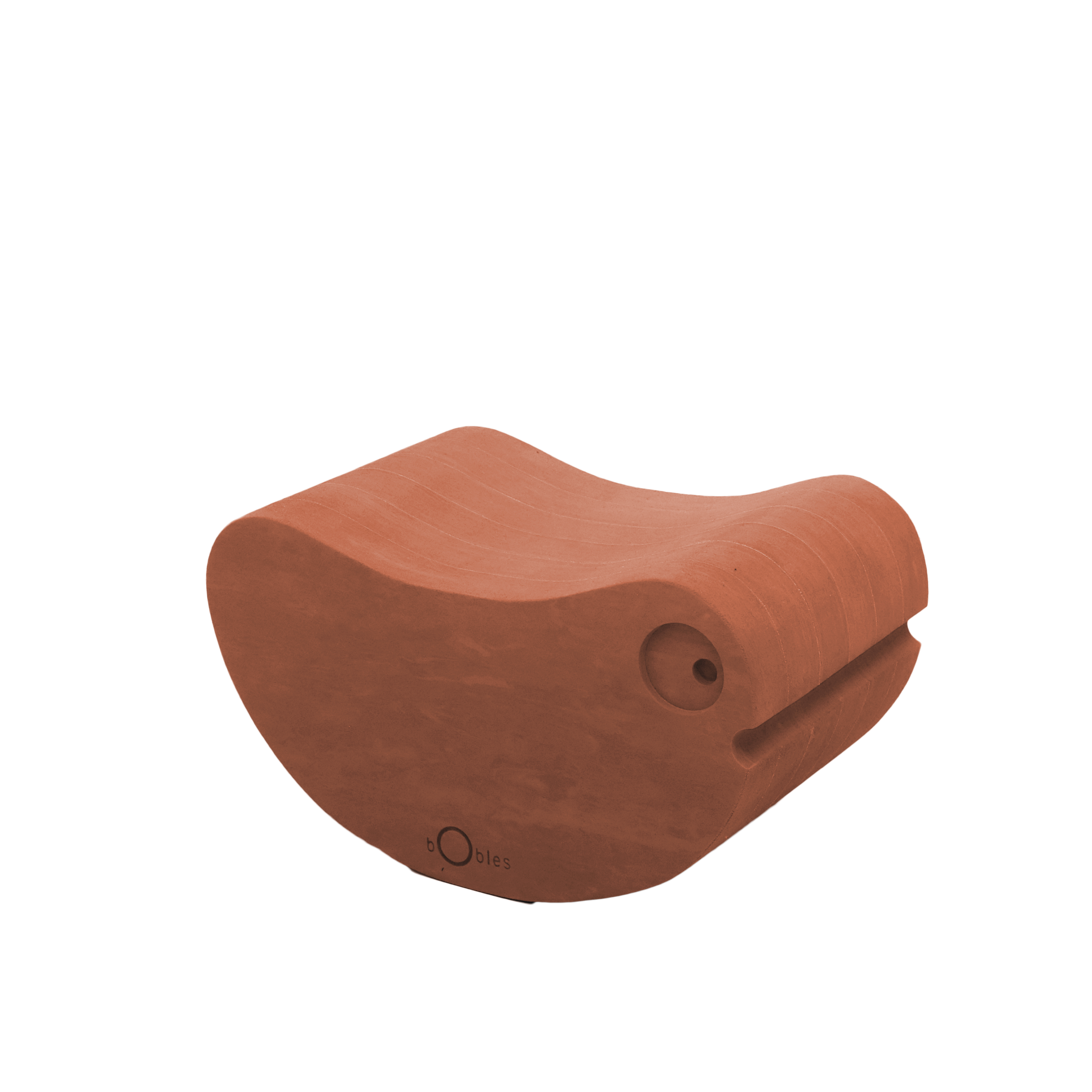 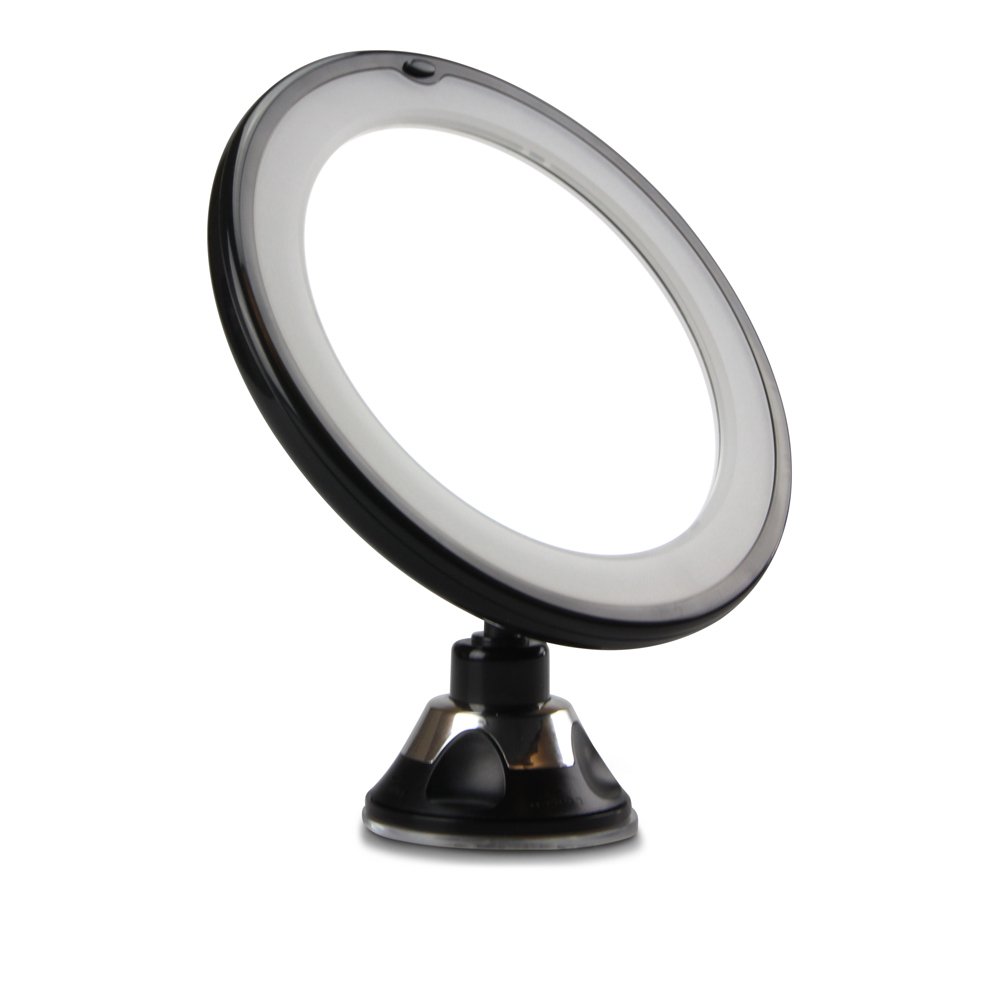 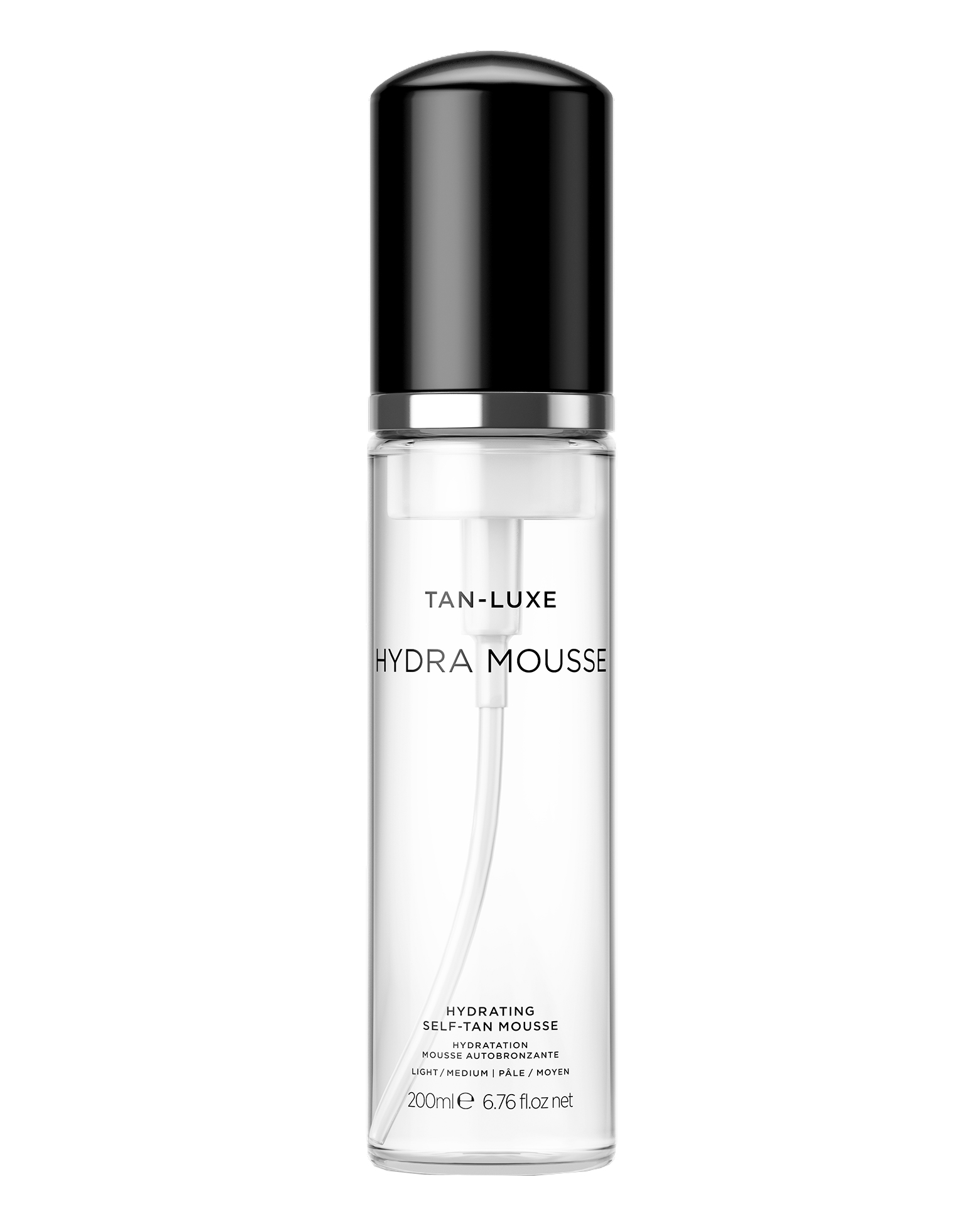 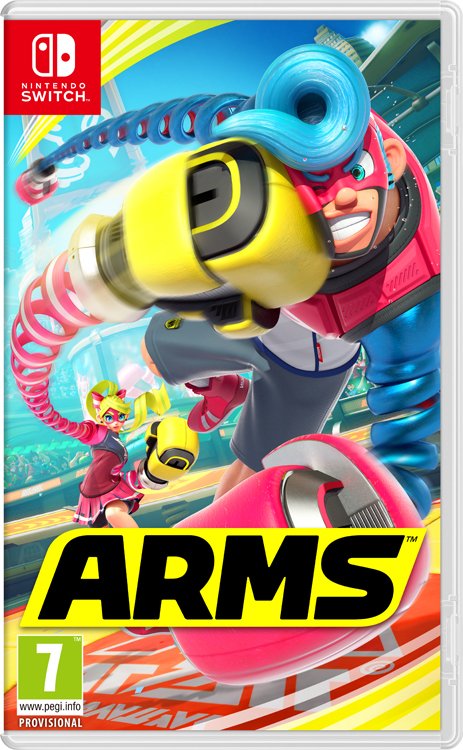 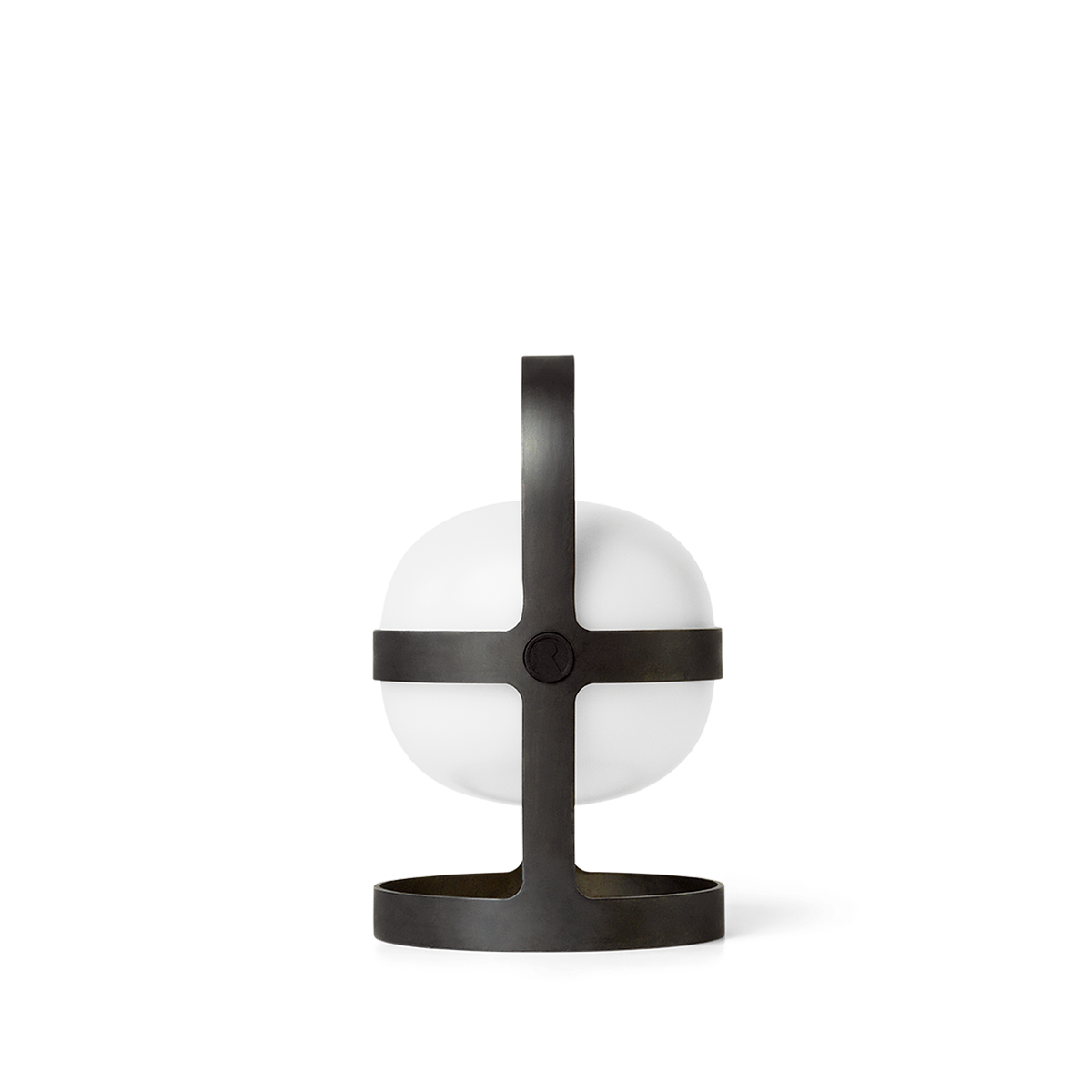 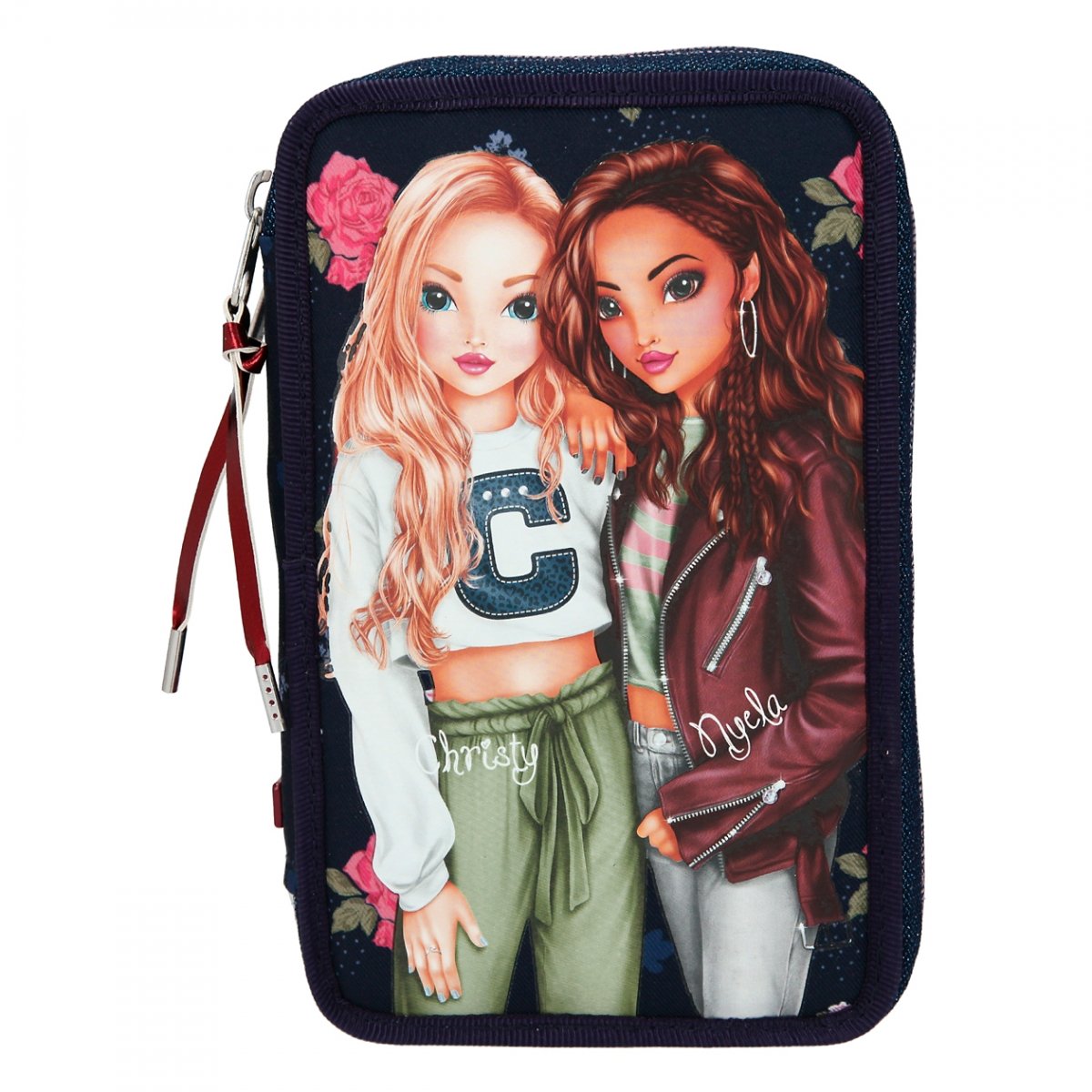 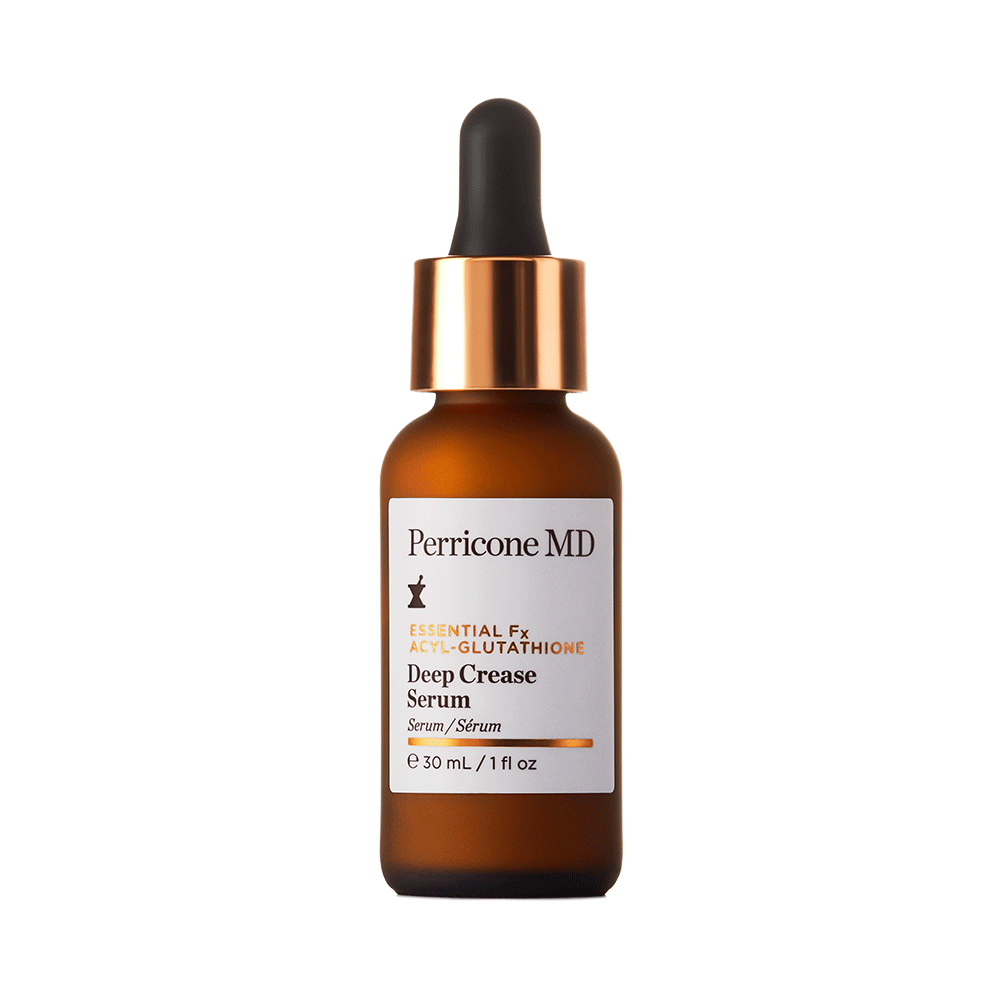 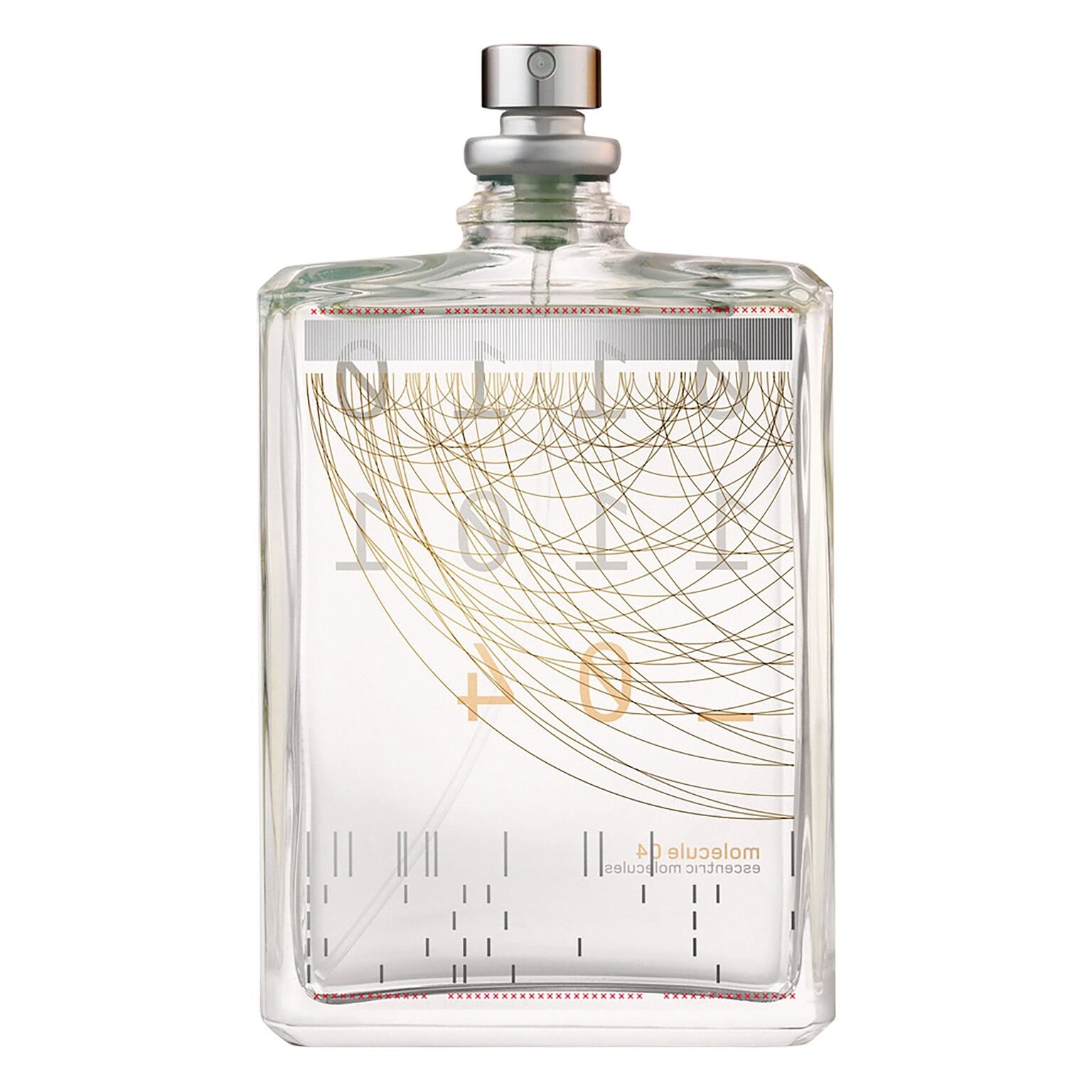 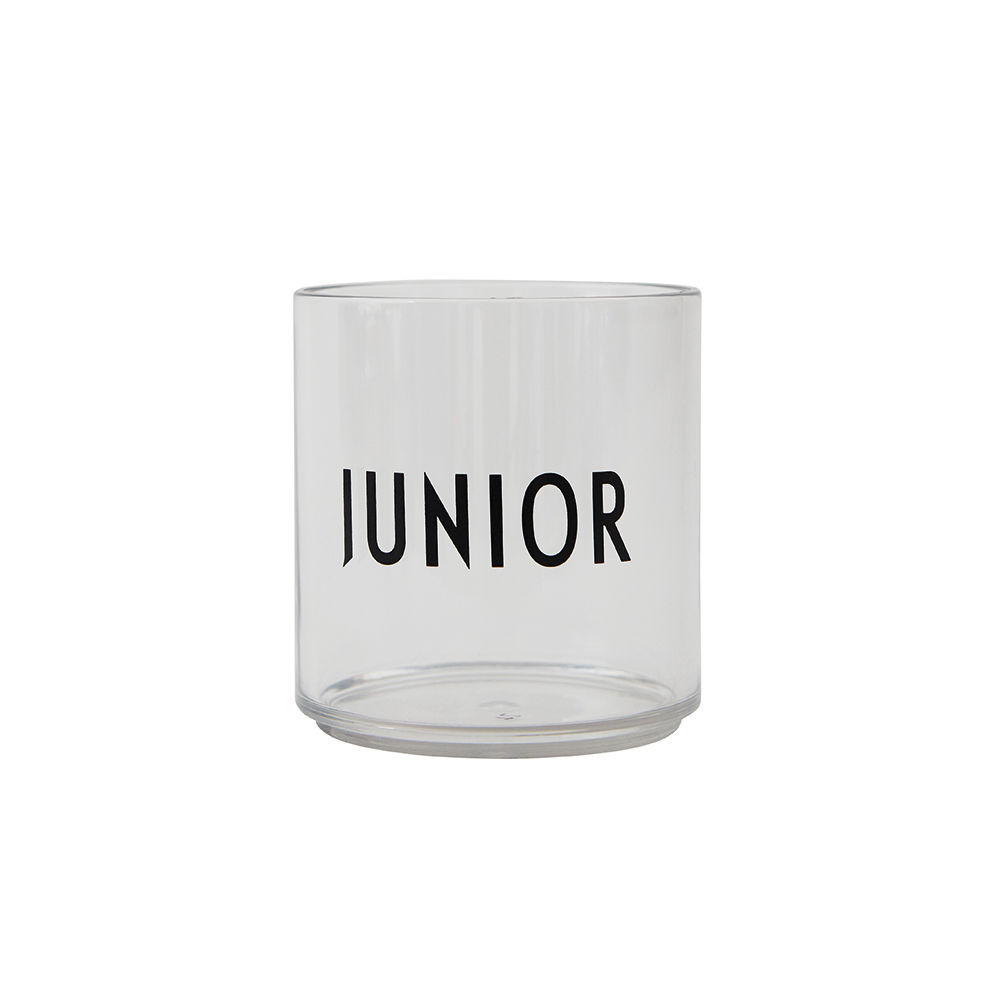