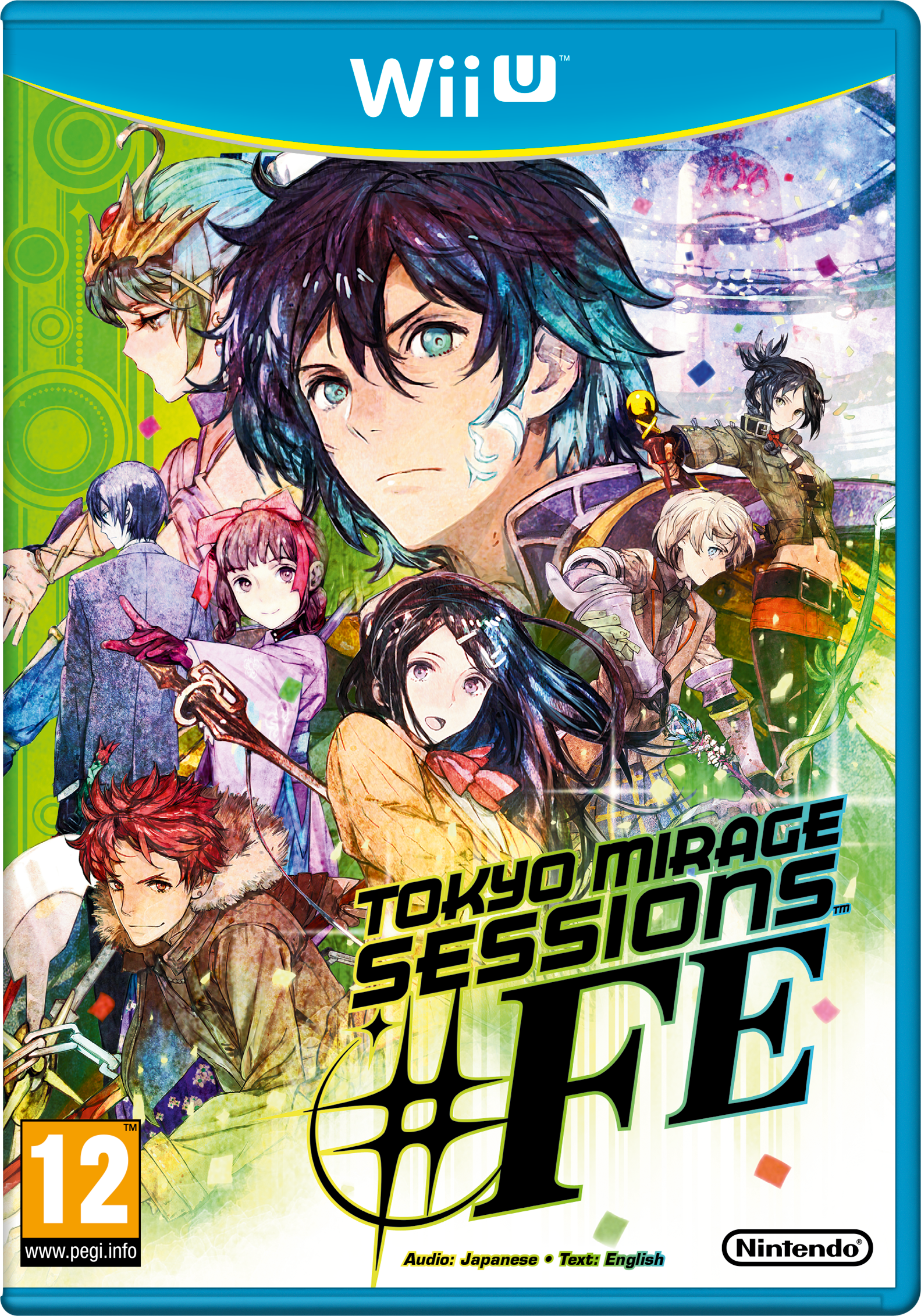 Slay monsters—and slay like a pop star—all at the same time, in this brand-new RPG from acclaimed developer Atlus. A sinister force from another dimension has invaded modern-day Tokyo, resulting in a fantastical barrage of style, fashion, music, and, of course, danger. So fight back—command your creative potential, save the world…and become a star.The spirits attacking Tokyo, known as Mirages, steal people away to an alternate dimension and sap their creative energy. Now you and the rising stars you call friends will need to call on your creative power—manifested as iconic Fire Emblem characters—to save your city. Play to your strengths in high-energy turn-based battles against rogue Mirages; then fuse items to craft powerful weapons and crush your foes. Around every corner you’ll find fan-service, including Fire Emblem references, original songs by Japanese entertainment giant Avex, dungeons themed after the entertainment industry, and eye-catching music performances.Save your city and become a star in this shamelessly over-the-top RPG by cult-favorite developer AtlusDestroy elaborate enemies with powerful, flashy, entertainment-themed attacksFuse items to craft increasingly strong weapons and abilitiesSavor the fan-service with original songs by Japanese entertainment giant Avex, stylish costumes, and much moreA combo of two series from a dream-team of developers—Atlus and Intelligent Systems—forms a unique, brand-new IP 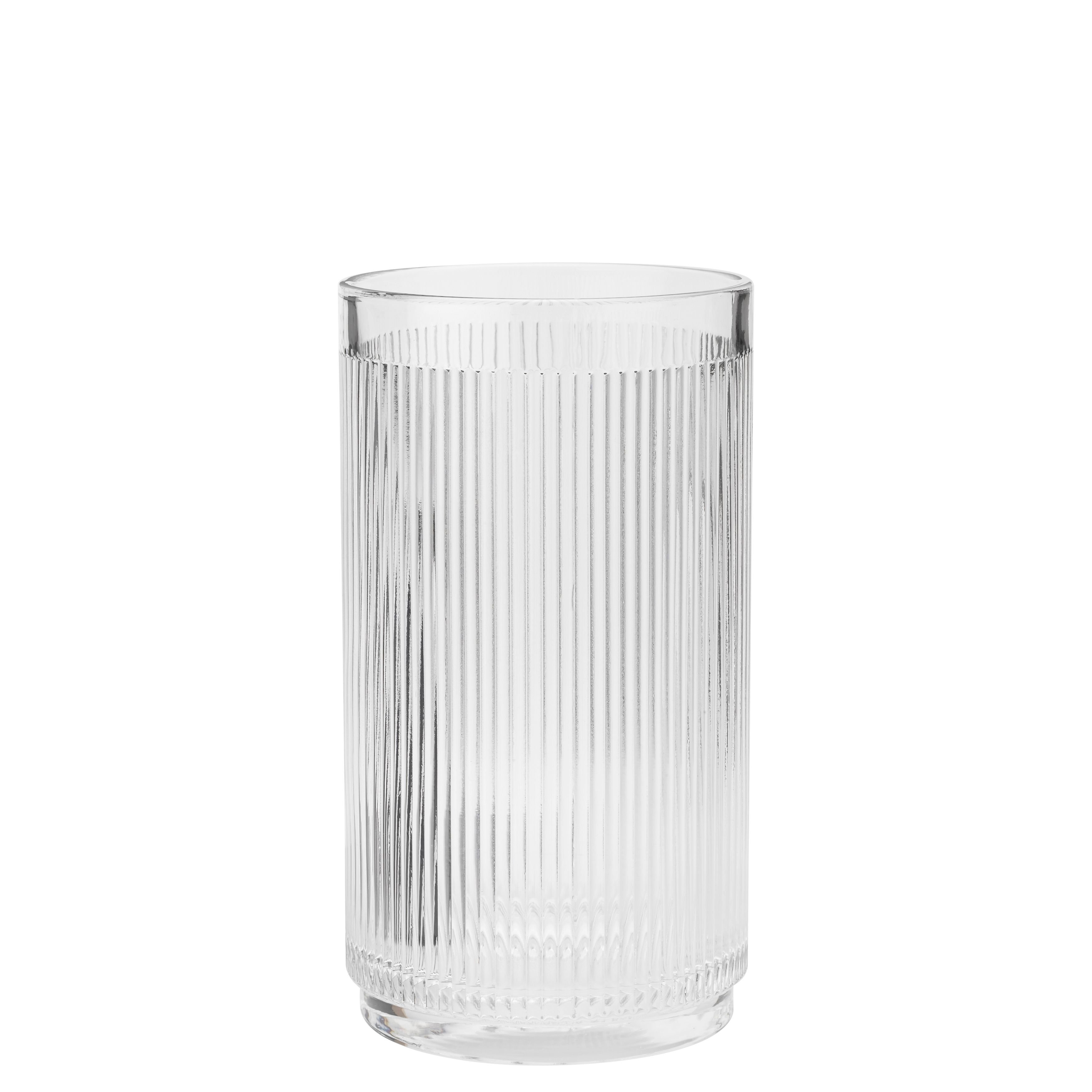 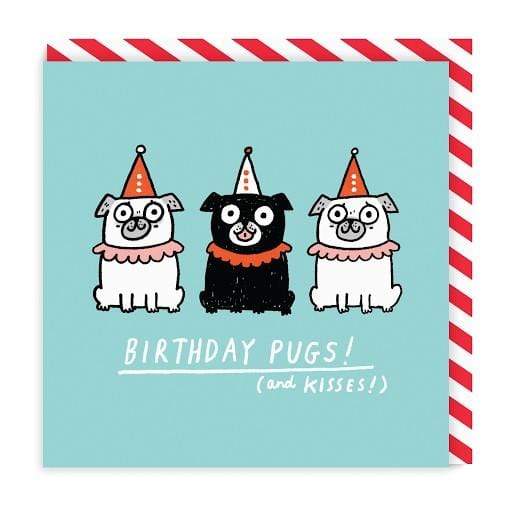 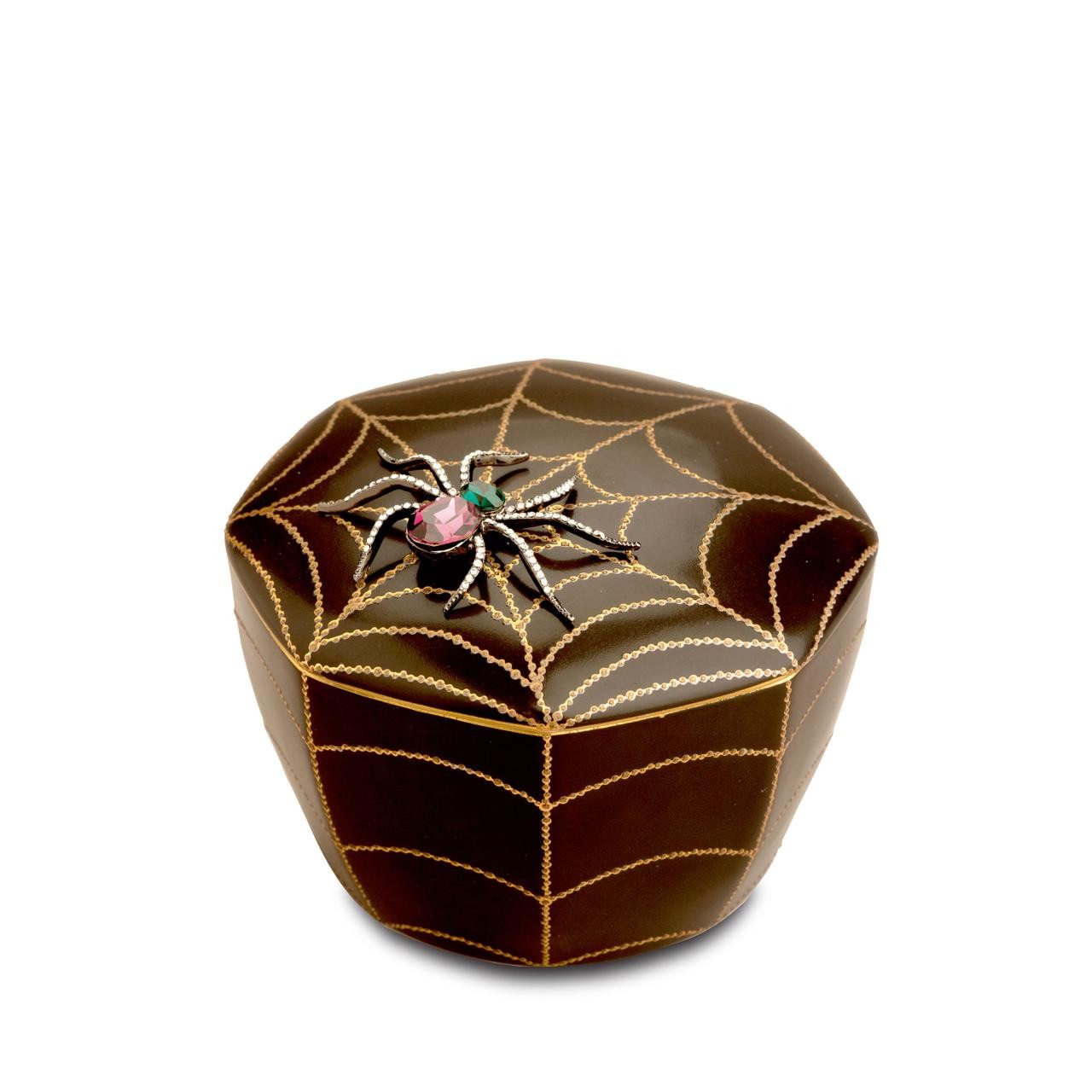 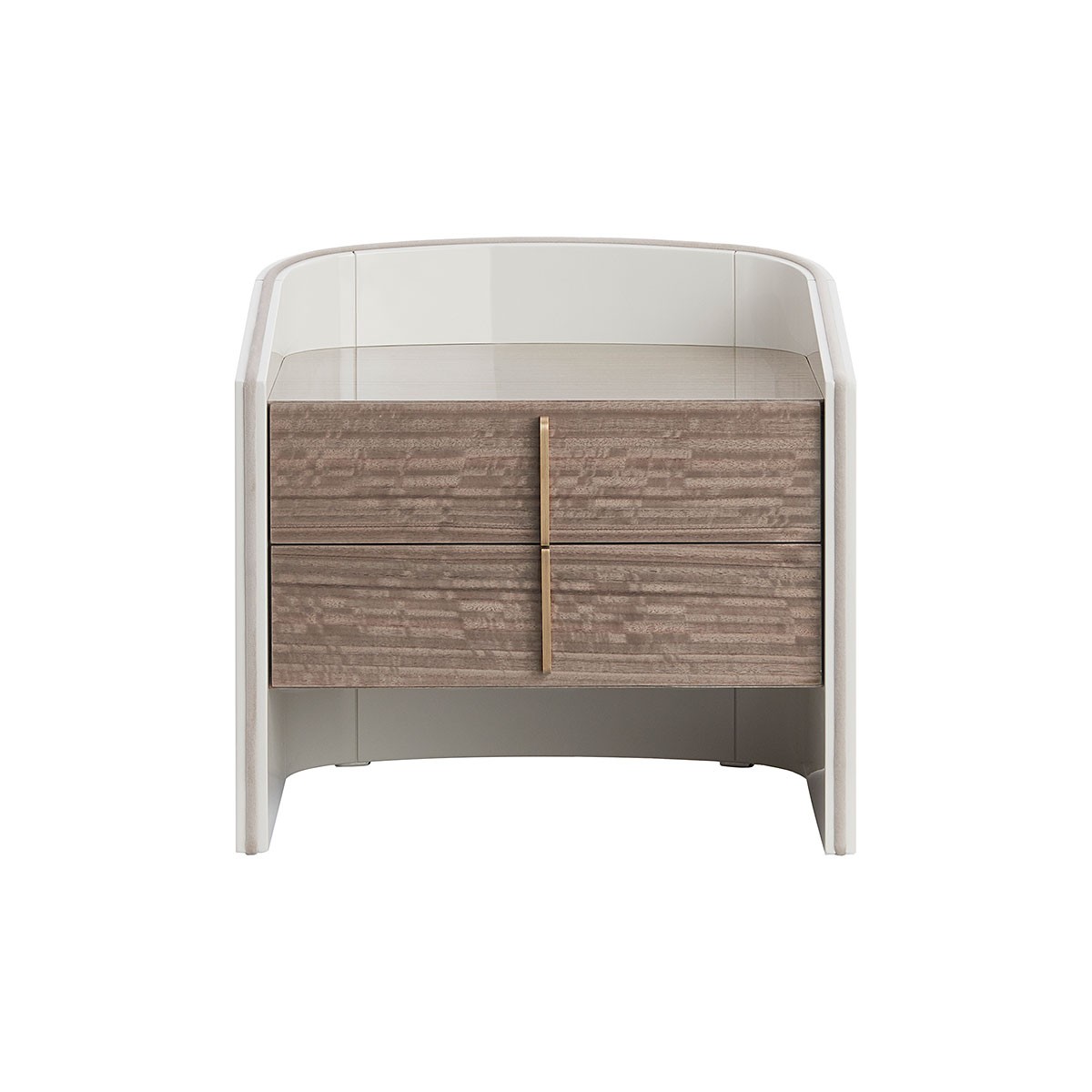 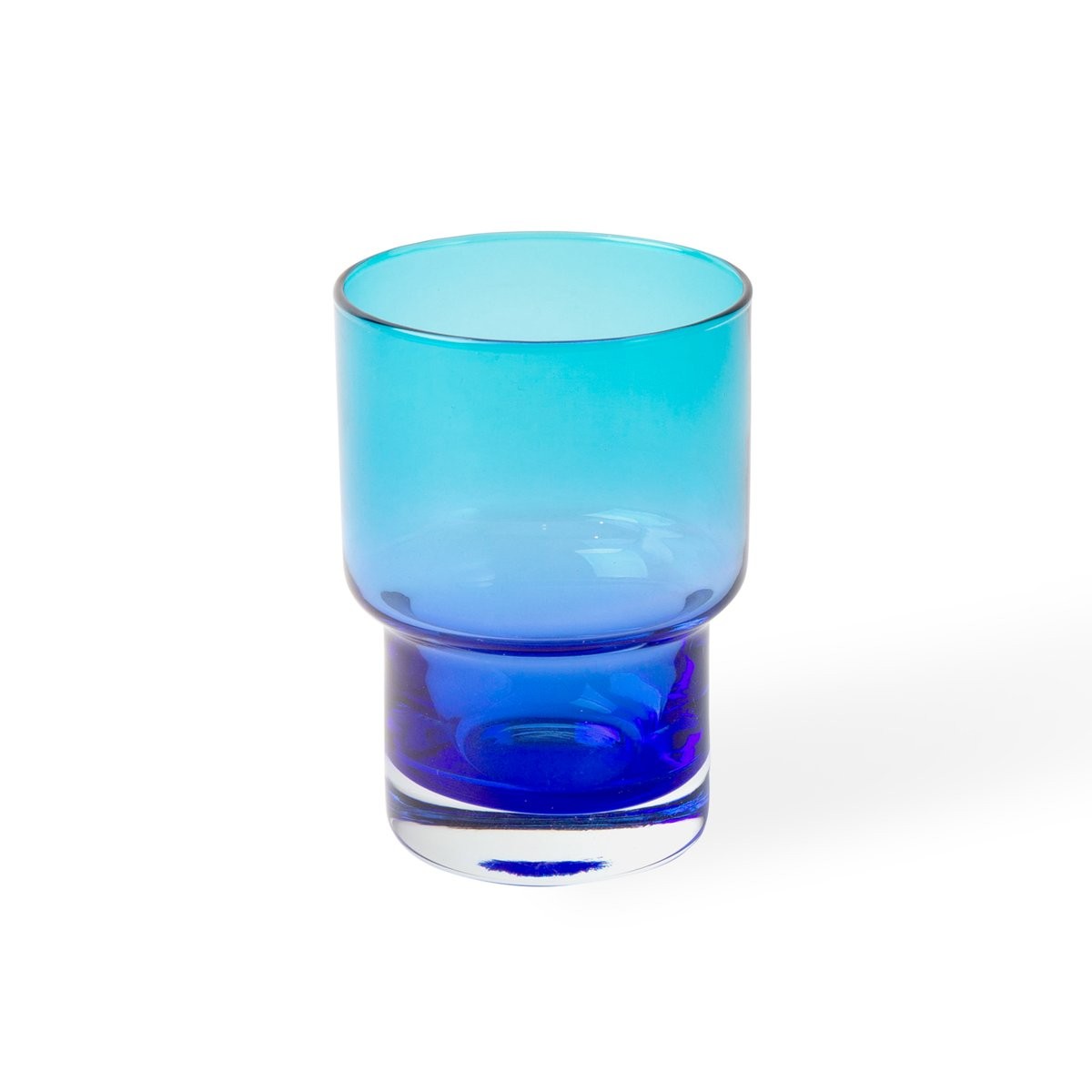 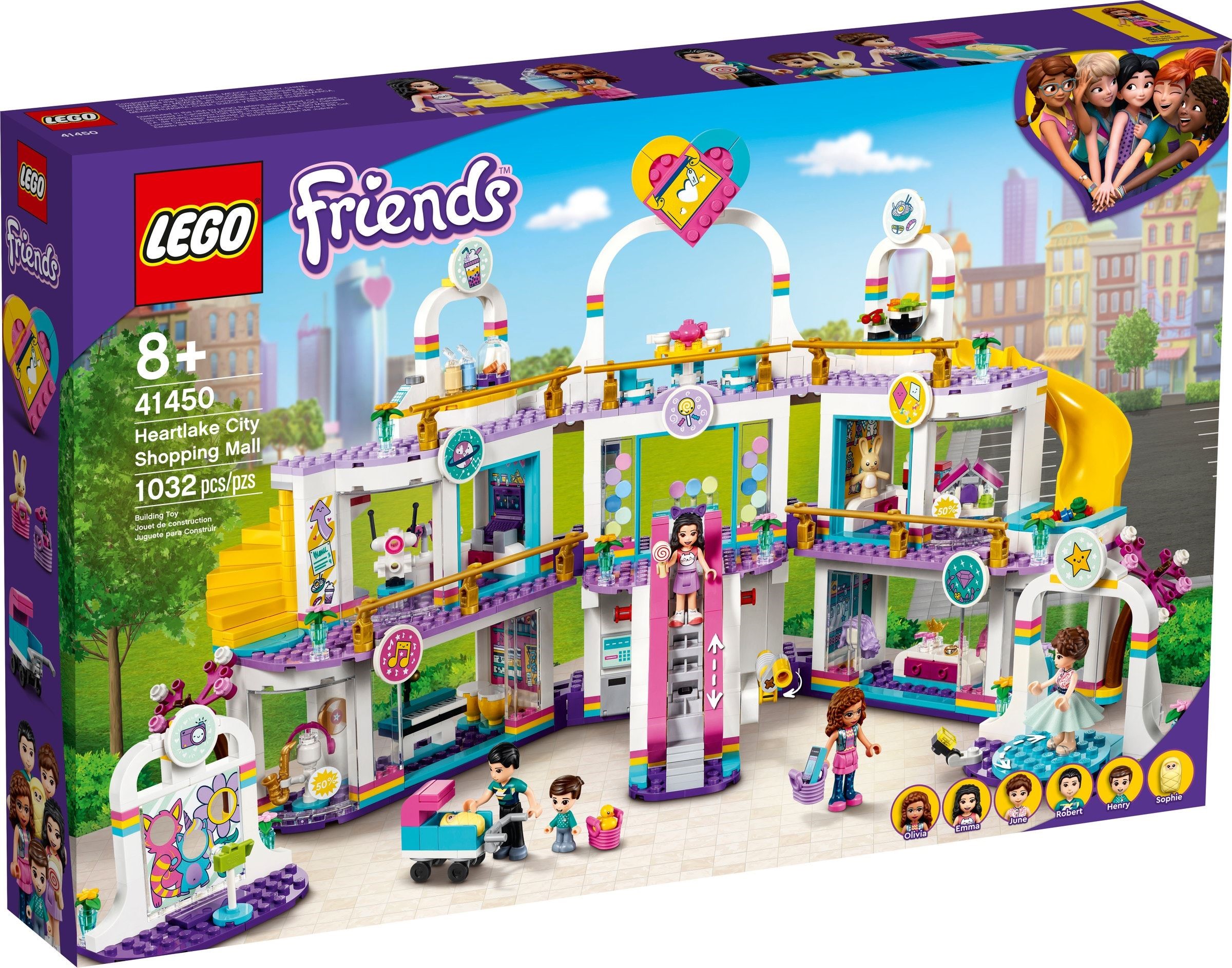 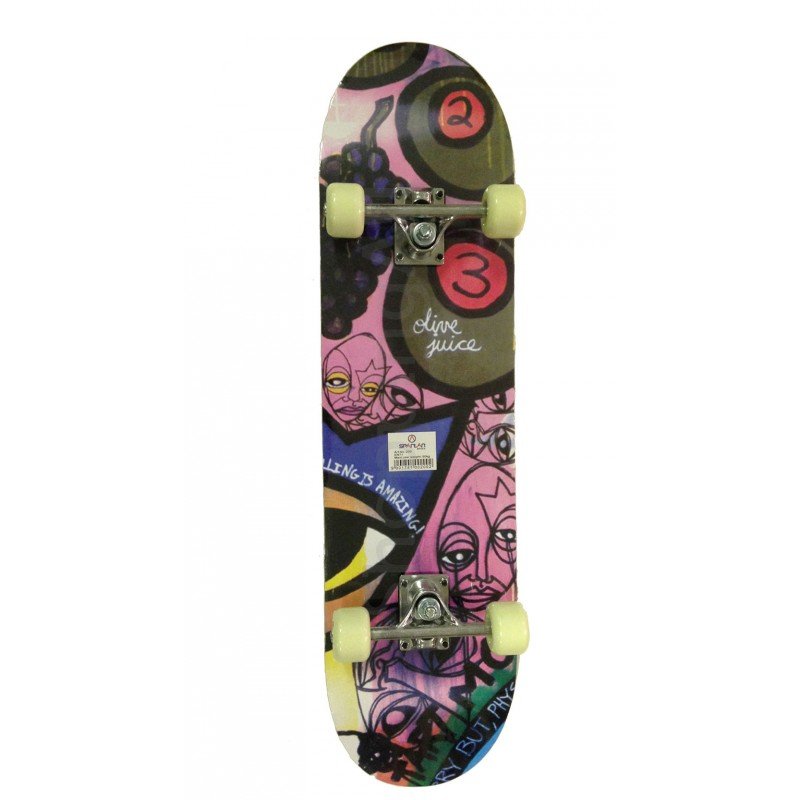 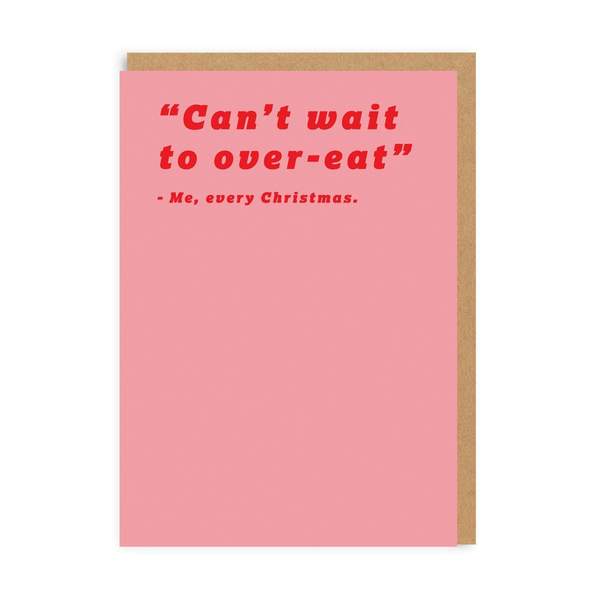 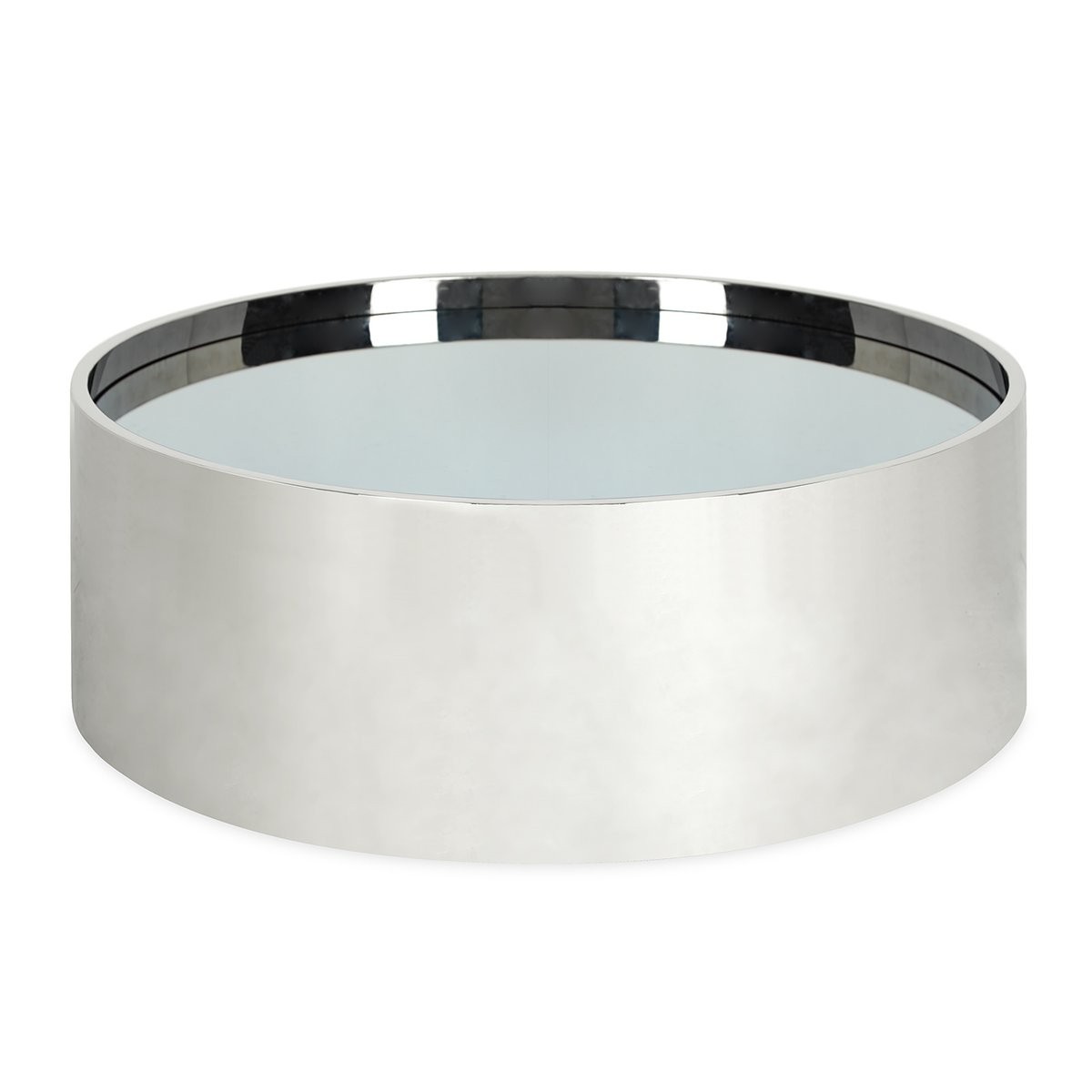 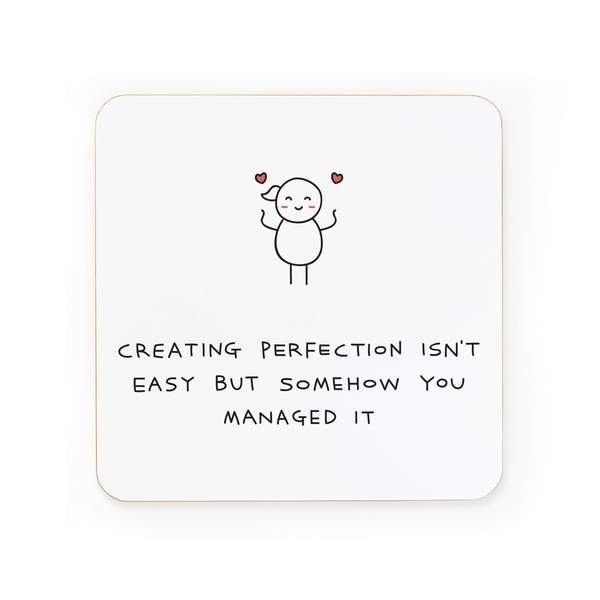 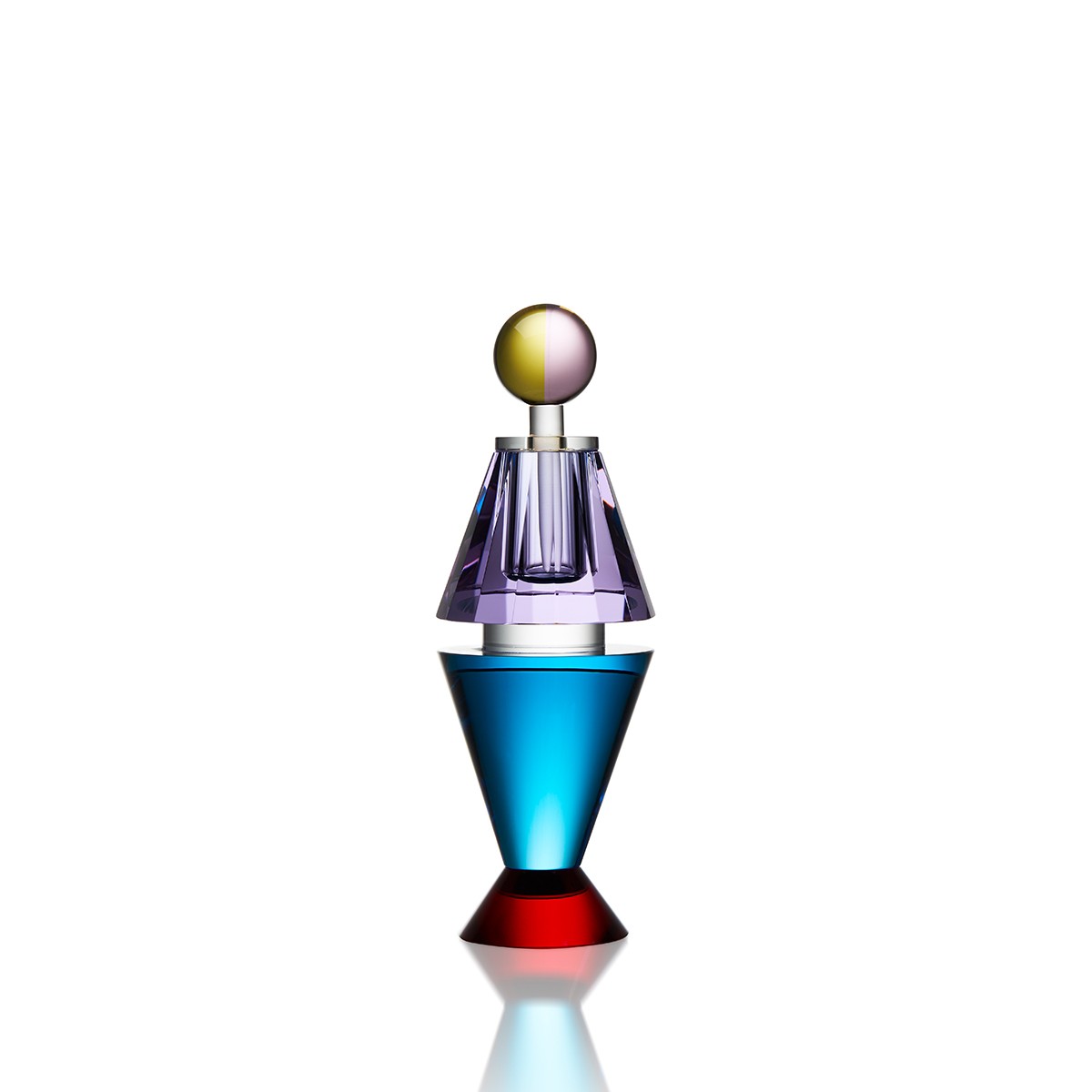 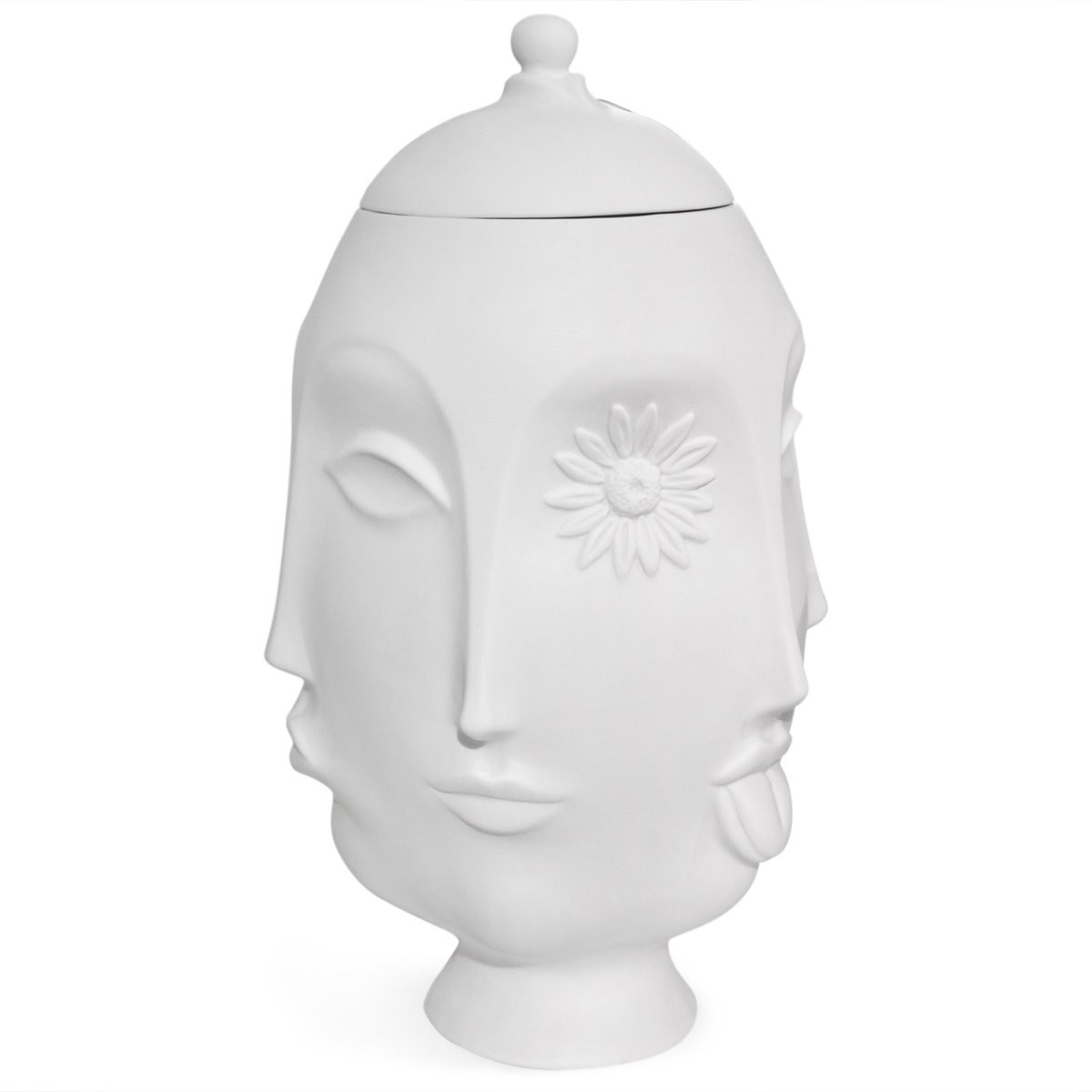