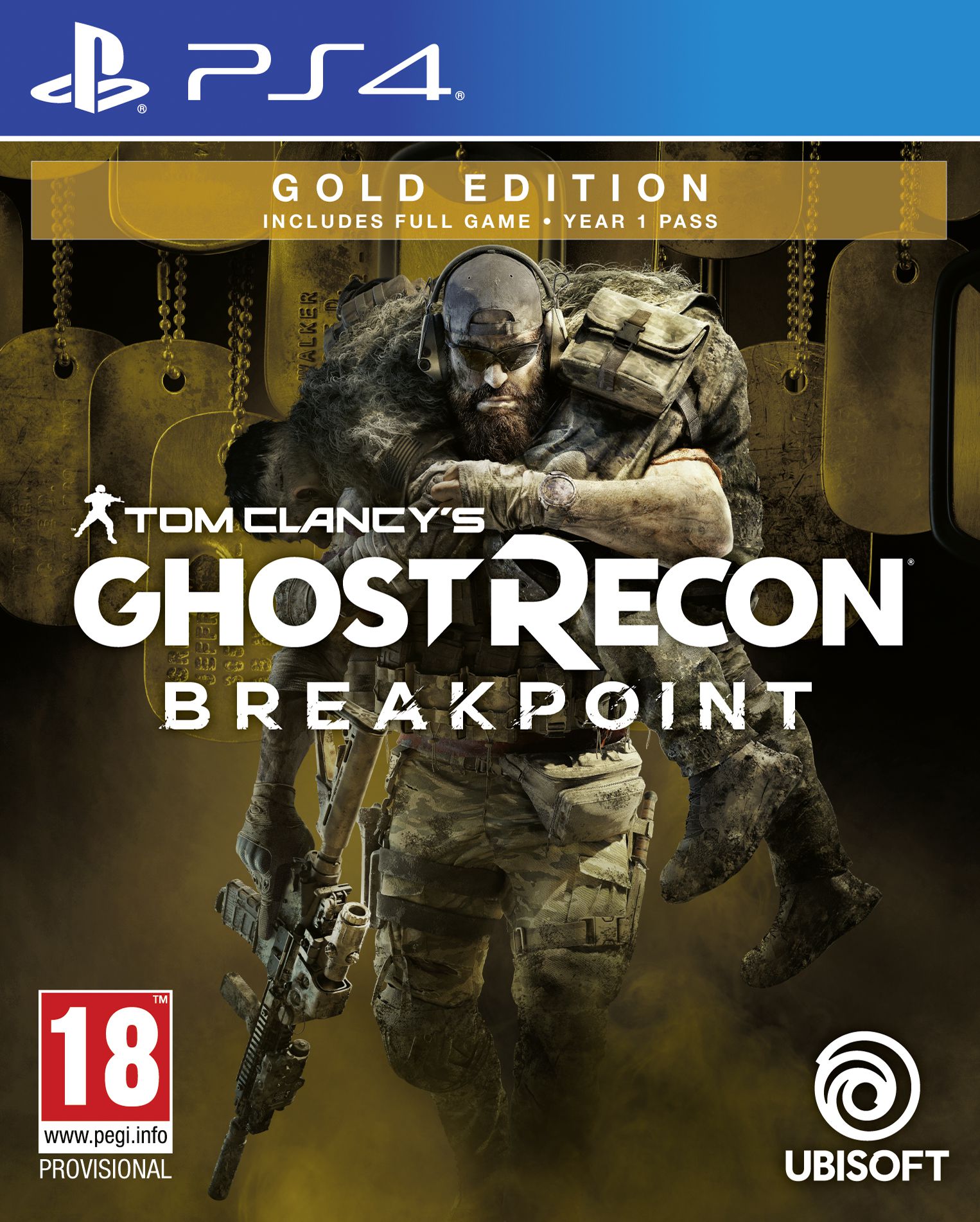 This time there is no briefing.All contact has been lost with Auroa. This archipelago is home to Skell Technology, a high tech company. You are sent there with your unit for a recon mission, but your helicopters are shot down: Skell Tech has fallen into the wrong hands. The Wolves, a lethal ex–US military unit gone rogue, have taken over the island. Led by your ex-brother-in-arms, Colonel Cole D. Walker, they have reprogrammed Skell’s drones into killing machines and are ready to use them, no matter the casualties. Tom Clancy’s Ghost Recon Breakpoint is a military shooter set in a diverse, hostile, and mysterious open world that you can play entirely solo or in four-player co-op. Injured, without support, and hunted down by ex-Ghosts, you must fight to survive while lost in Auroa. Choose the right alliances and decide how to take down your toughest enemy.Key Features DISCOVER A MYSTERIOUS AND DIVERSE ARCHIPELAGO Explore Auroa, home of the Silicon Valley giant Skell Technology, both on- and off-road, in the air, on land, and at sea. Immerse yourself in a mysterious place where the most architecturally advanced buildings meet the wildest and most untamed nature. From the highest fjords and snowy peaks to the deepest swamps, meet different factions – from Skellers to Homesteaders to Outcasts – that will impact your mission. What happened to Jace Skell? Who is pulling the strings? Find the truth and clear the plot! TAKE DOWN YOUR EX-BROTHER-IN-ARMS Face your toughest enemies, the Wolves, a lethal ex–US military unit gone rogue, ready to use the most effective killing machines to take you down. The Wolves used to be you. They have the same training and experience as you have. They have seized the archipelago of Auroa, taking control of the most important resources of the island: the drones. And they are led by your ex-brother-in-arms, Colonel Cole D. Walker, so you will have no choice but to confront your former teammate. LIVE THE LIFE OF A TRUE GHOST STRANDED BEHIND ENEMY LINES Test your survival skills and adapt to the varied terrains of Auroa. Steep slopes, accumulating injuries, and fatigue are the new challenges for you to tackle. Set up a camp with your teammates, manage your equipment, class, and weapons in your bivouac, and fine-tune your strategies. If you’re wounded in battle, you’ll have to crawl to the safety of cover to heal yourself, or if a teammate goes down, you’ll need to pick them up and carry them to a safe place before treating their injuries. Use new tools, like the mini drone, that will allow you to sync shot several targets, even in solo. CUSTOMIZE YOUR GHOST AND EXPERIENCE FULL FREEDOM OF APPROACH Create your character and choose among thousands of customization combinations to create your perfect Ghost. Loot materials from the world, craft and upgrade your weapons with multiple attachment possibilities, and customize your gear in order to adapt your Ghost to any situation and to fit your playstyle. Experiment with a brand new class system to give you more chances to defeat your enemies. Do you want to play assault? You can go berserk. Do you want to play sniper? You can get special ammunition that gives you more range and accuracy. You can also play stealthy with the Panther class, and use a smoke bomb to get away from your enemies. Tom Clancy’s Ghost Recon Breakpoint is all about your choice, your way to have fun. ENJOY A TRUE SOCIAL EXPERIENCE WITH NEW SHARED PROGRESSION AND BEST-IN-CLASS ENDGAME CONTENT However you decide to play, in Tom Clancy’s Ghost Recon Breakpoint, you will always keep the same character: the same customization, the same skills, and the same weapons. You keep and improve your progression across both our PvE and PvP experiences. Tom Clancy’s Ghost Recon Breakpoint is also a truly social experience. Find your friends in the new Social HUB, play the campaign together, or enter a PvP arena to take on an intense 4v4 match. The adventure does not stop there! The game will be regularly updated and supported years after launch. New story arcs will keep expanding the story, new features will be continuously added, and new classes and gameplay possibilities will available to players, as well as events and a brand-new type of endgame content: RaidsGOLD EDITION CONTENTPLAY EARLY Play three days early*: Pre-order the Tom Clancy’s Ghost Recon® Breakpoint Gold Edition and get your copy up to three days early (from October 1st, 2019)PHYSICAL CONTENTThe Gold Edition of Tom Clancy’s Ghost Recon® Breakpoint.DIGITAL CONTENTYEAR 1 PASSThe Year 1 Pass includes:The Siren’s Call mission available from launch ;The Special Operation Forces Pack, the finest military equipment composed of the “Quiet” Designated Marksman Rifle, the Covered ACH, the CRYE G3 combat pants and the cross draw vest, available from launch ;Access to two upcoming immersive Adventures: Deep State and Transcendence ;Early unlock of three classes, which will improve both your solo and multiplayer gaming experiences by introducing new skills for your character. 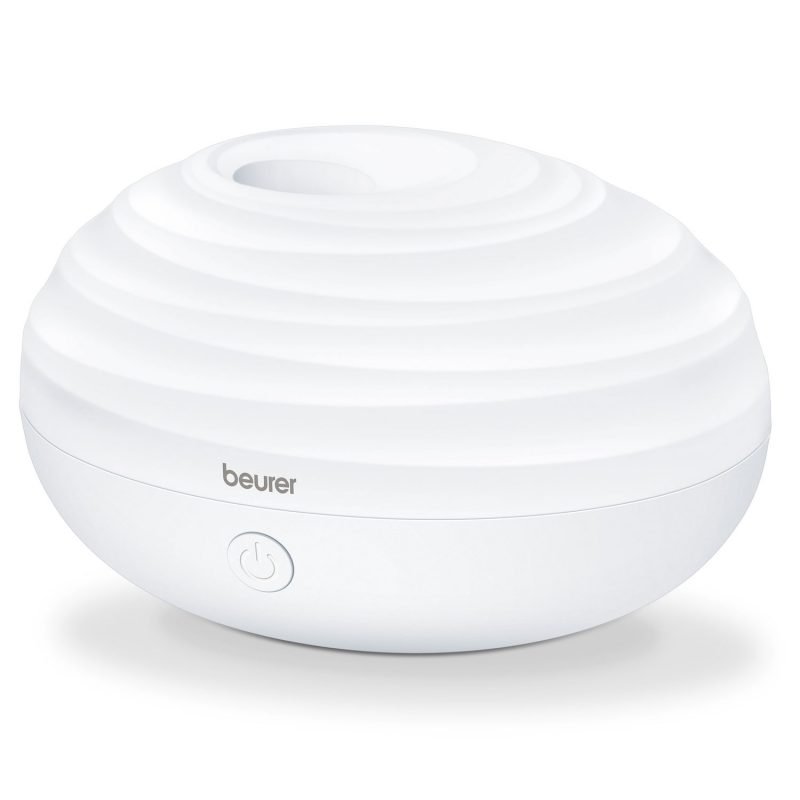 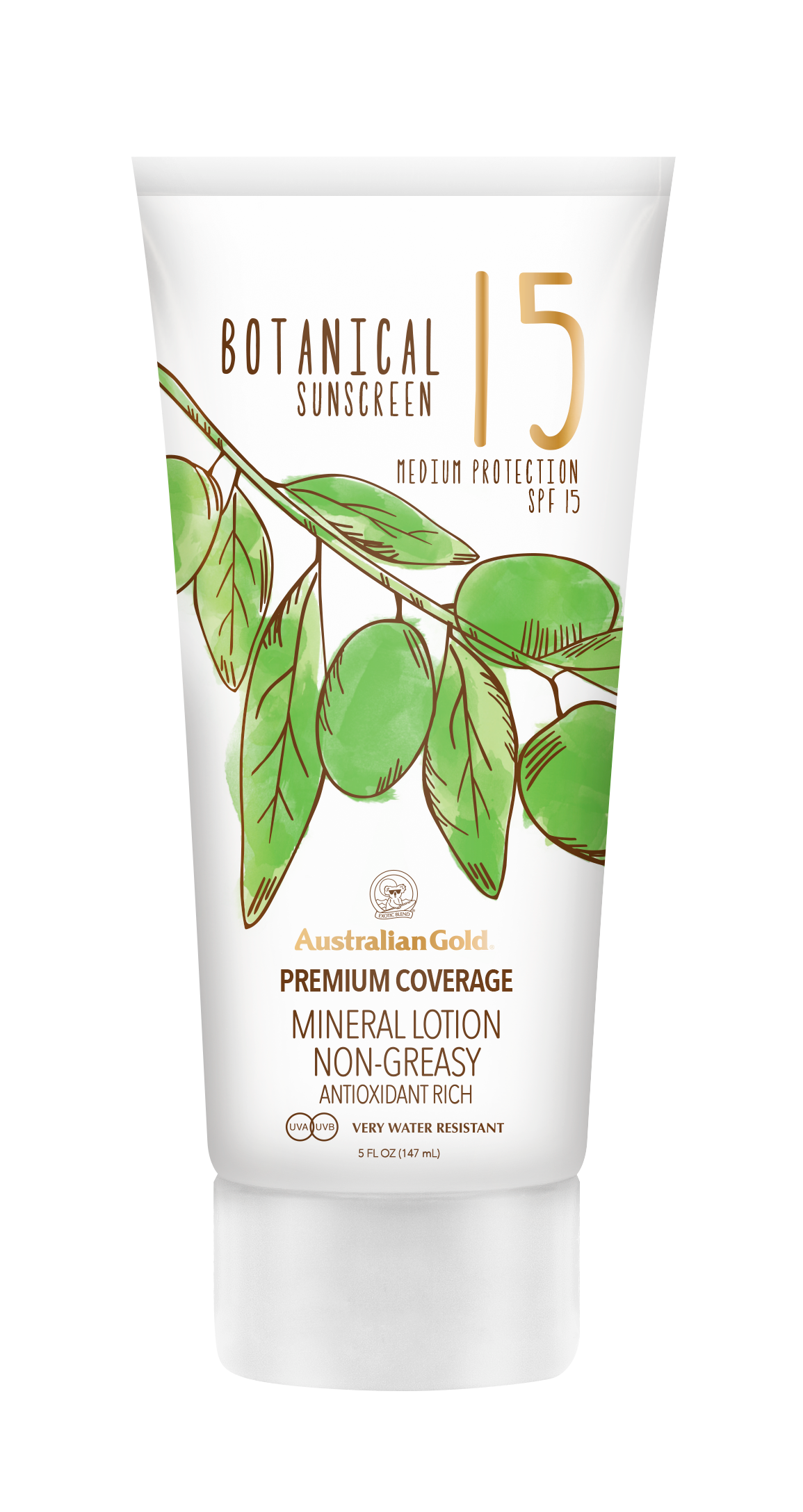 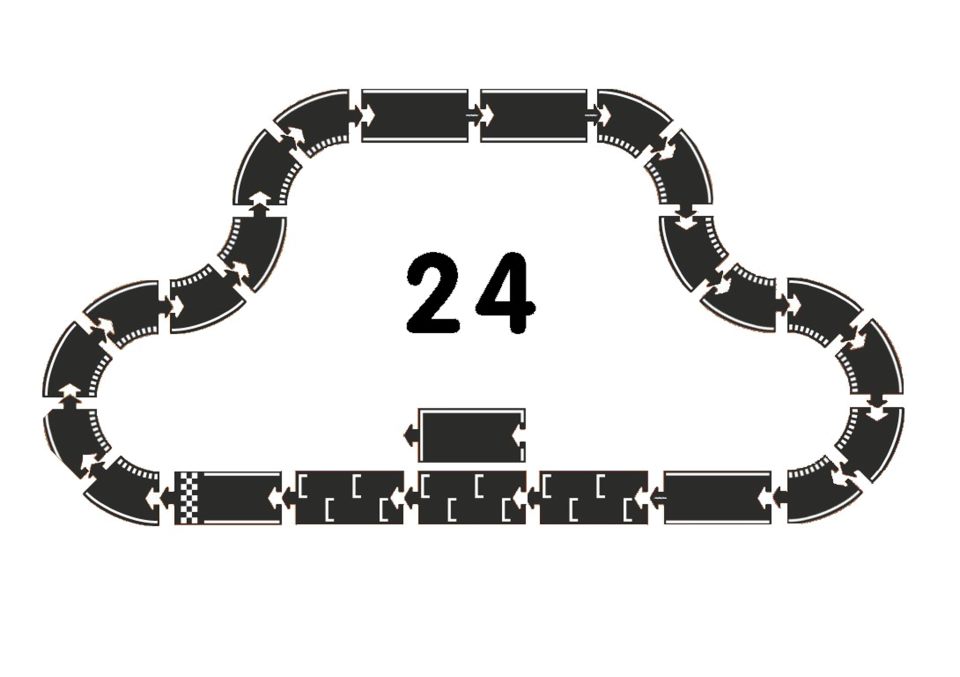 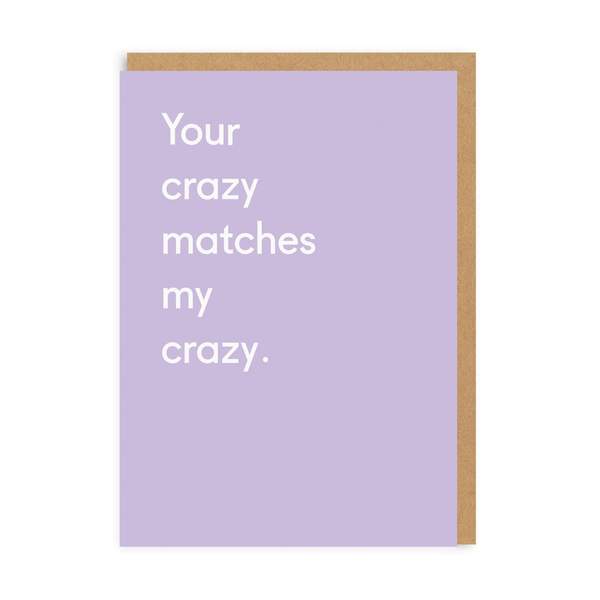 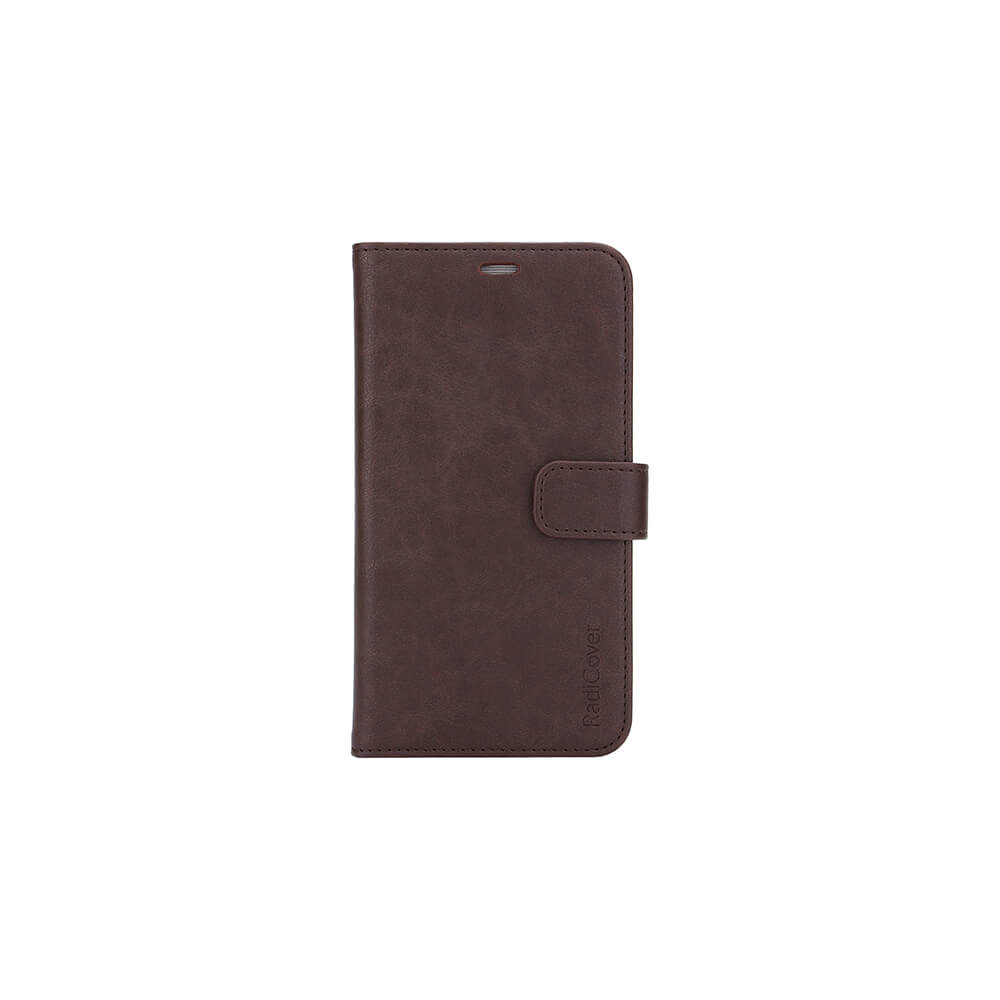 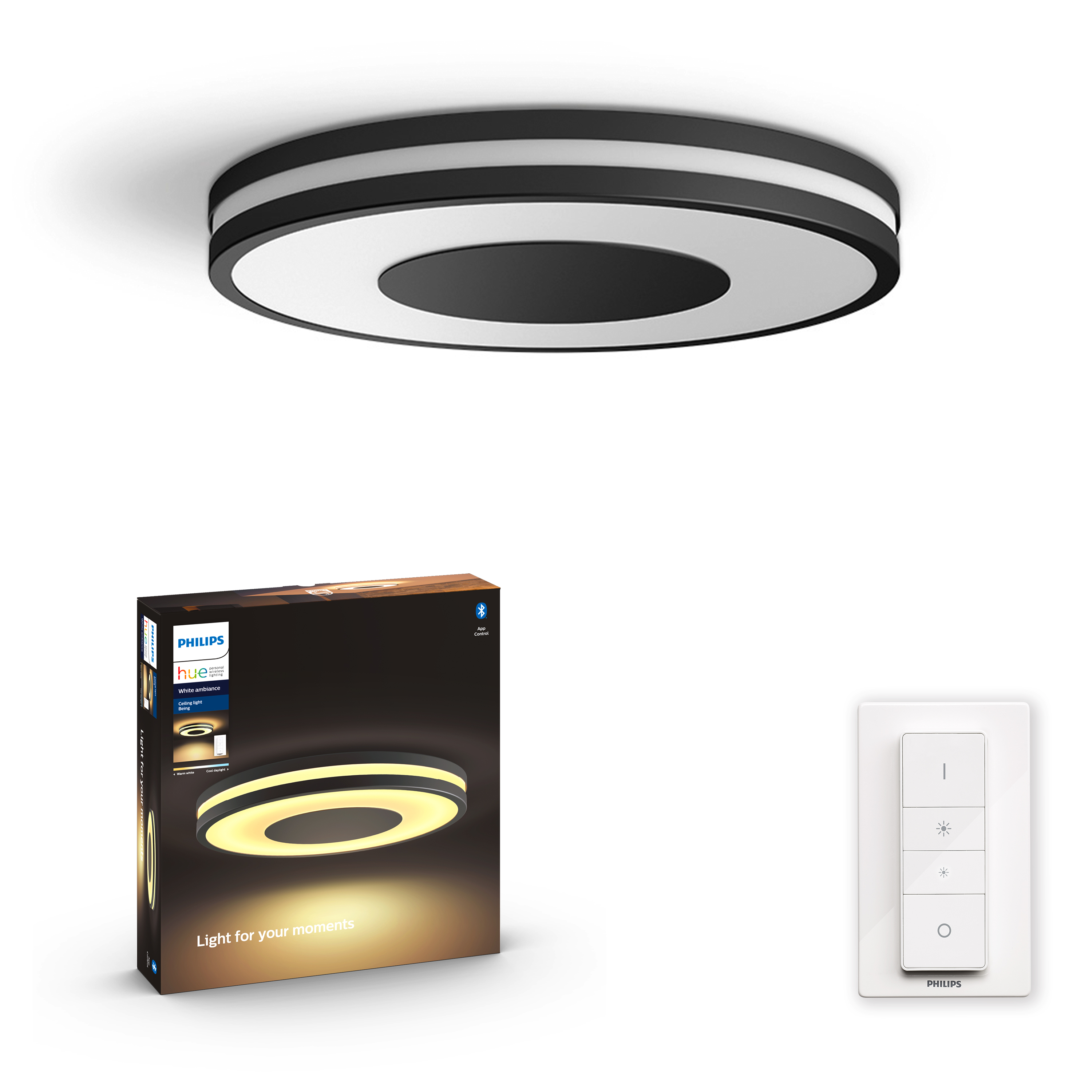 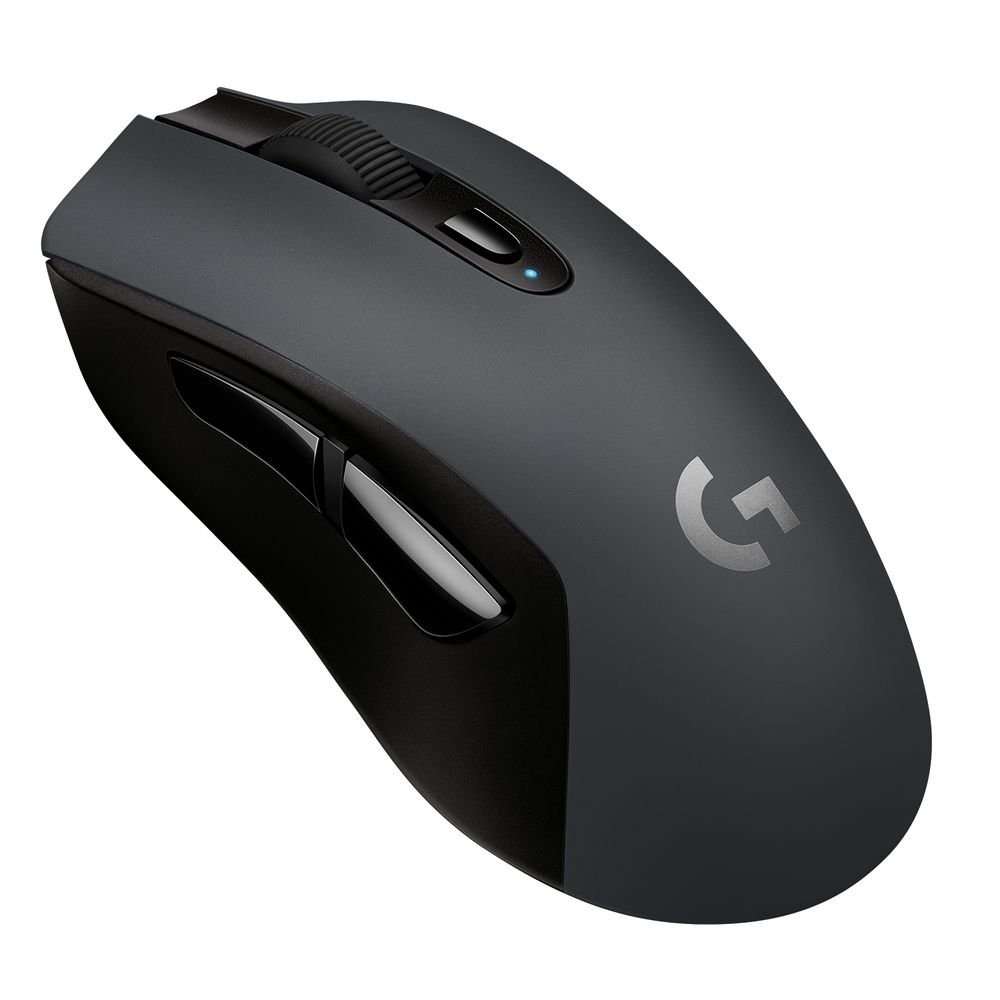 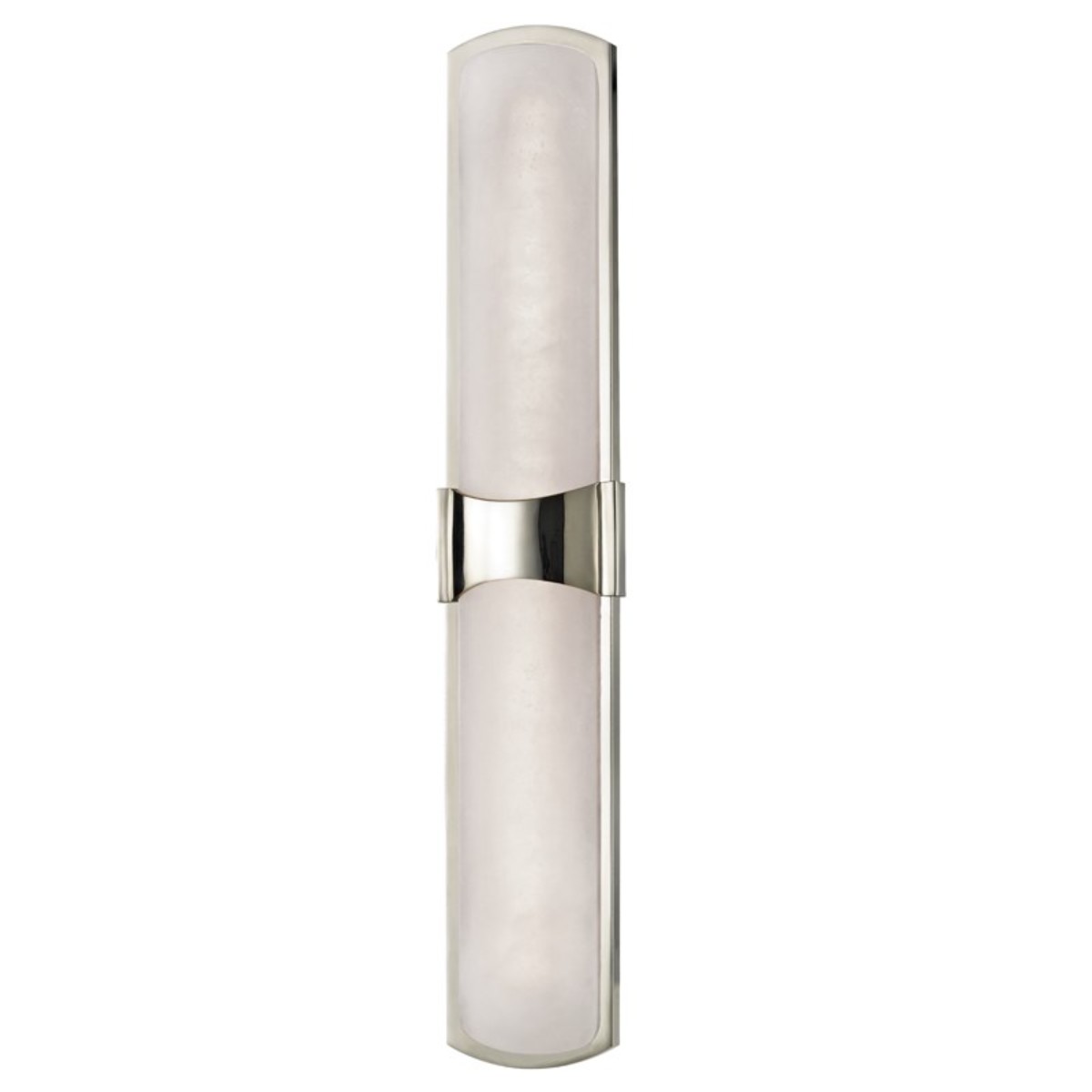 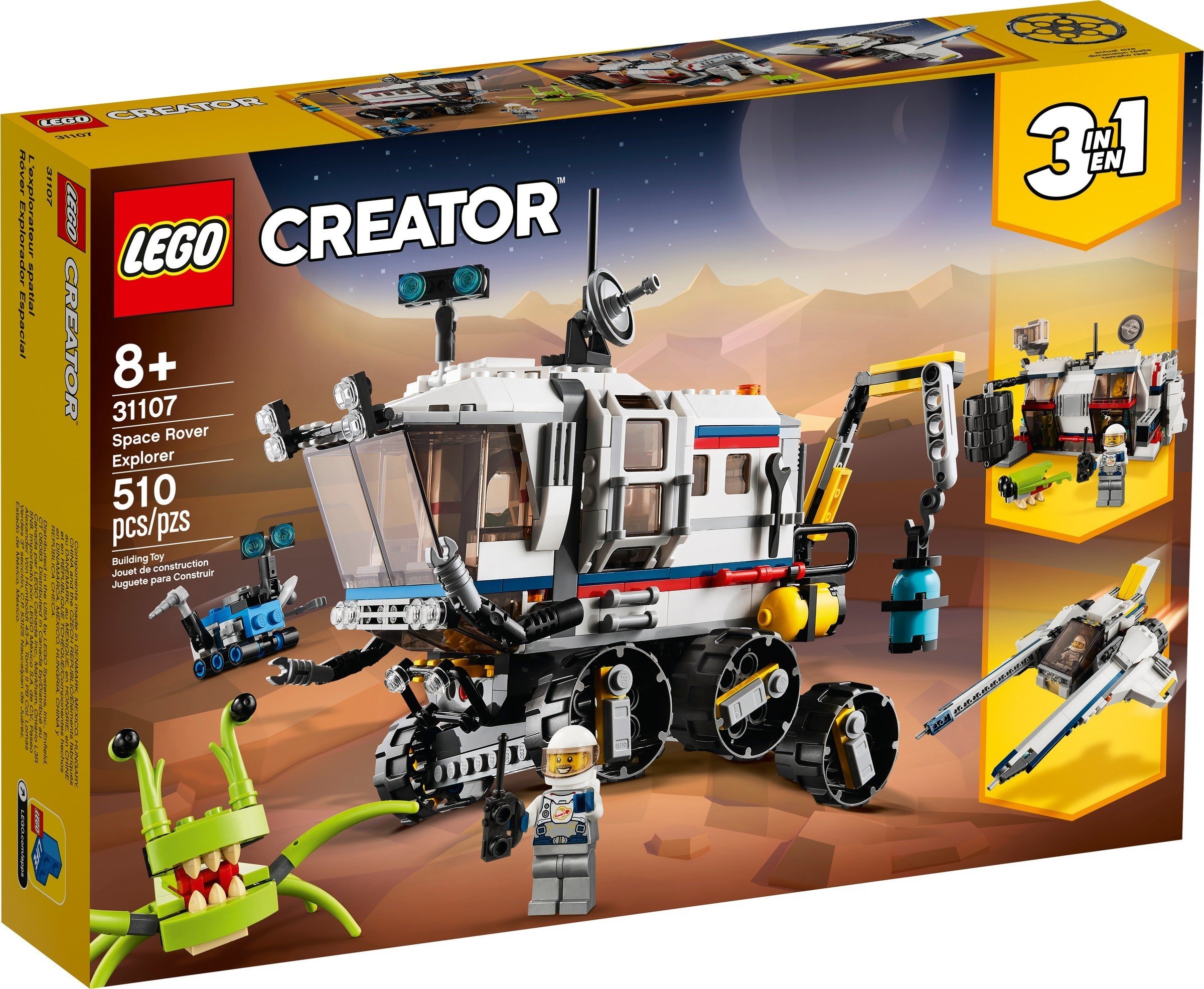 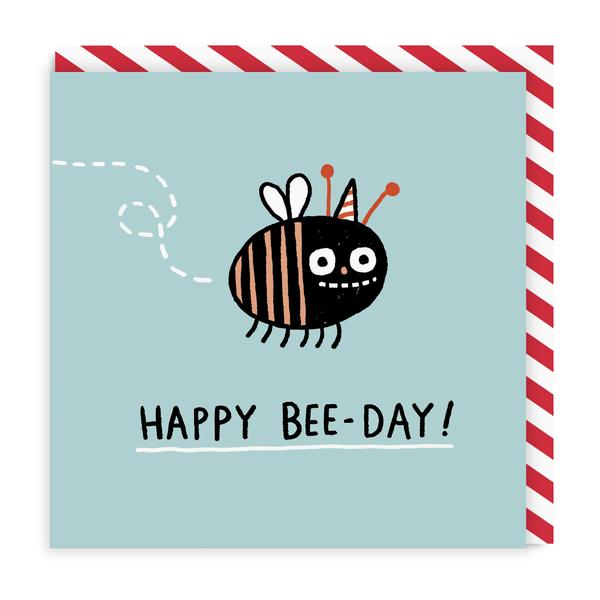 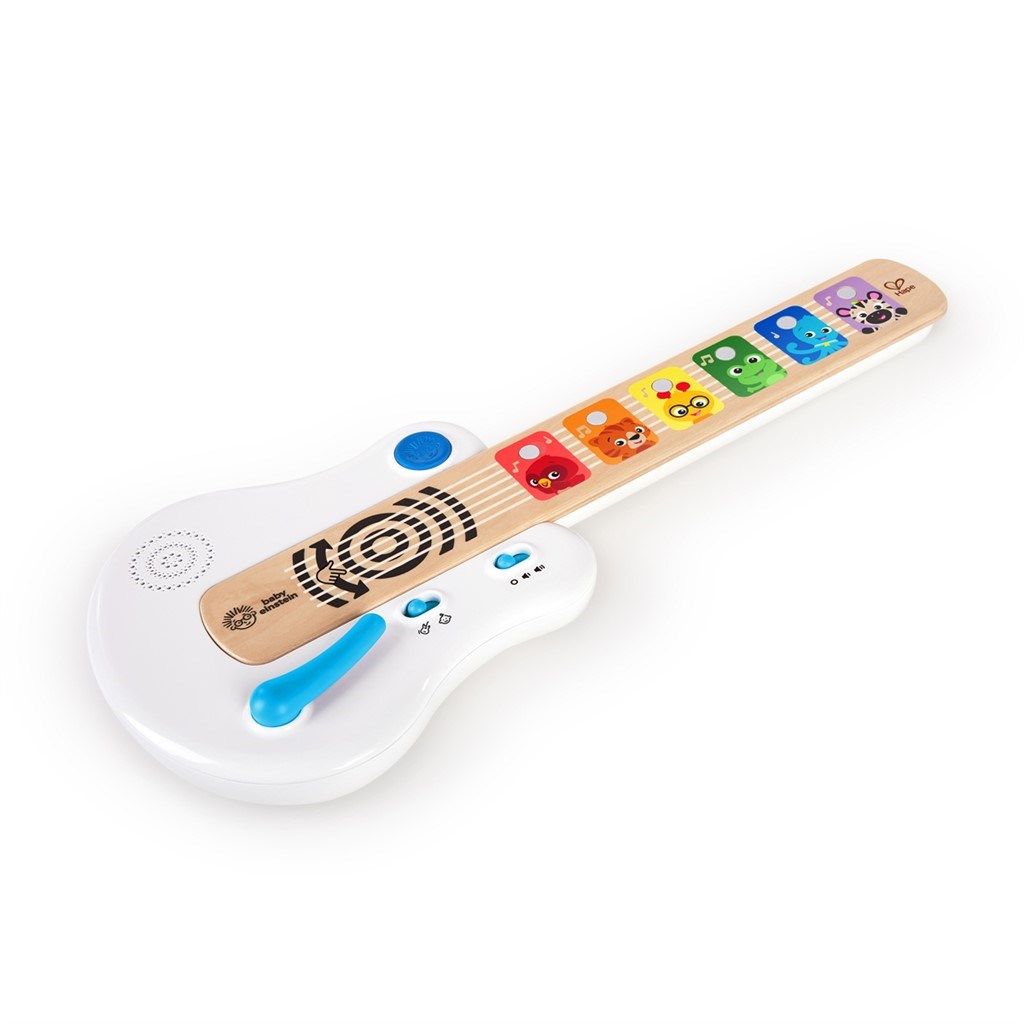 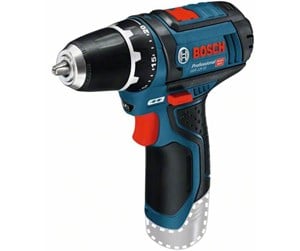