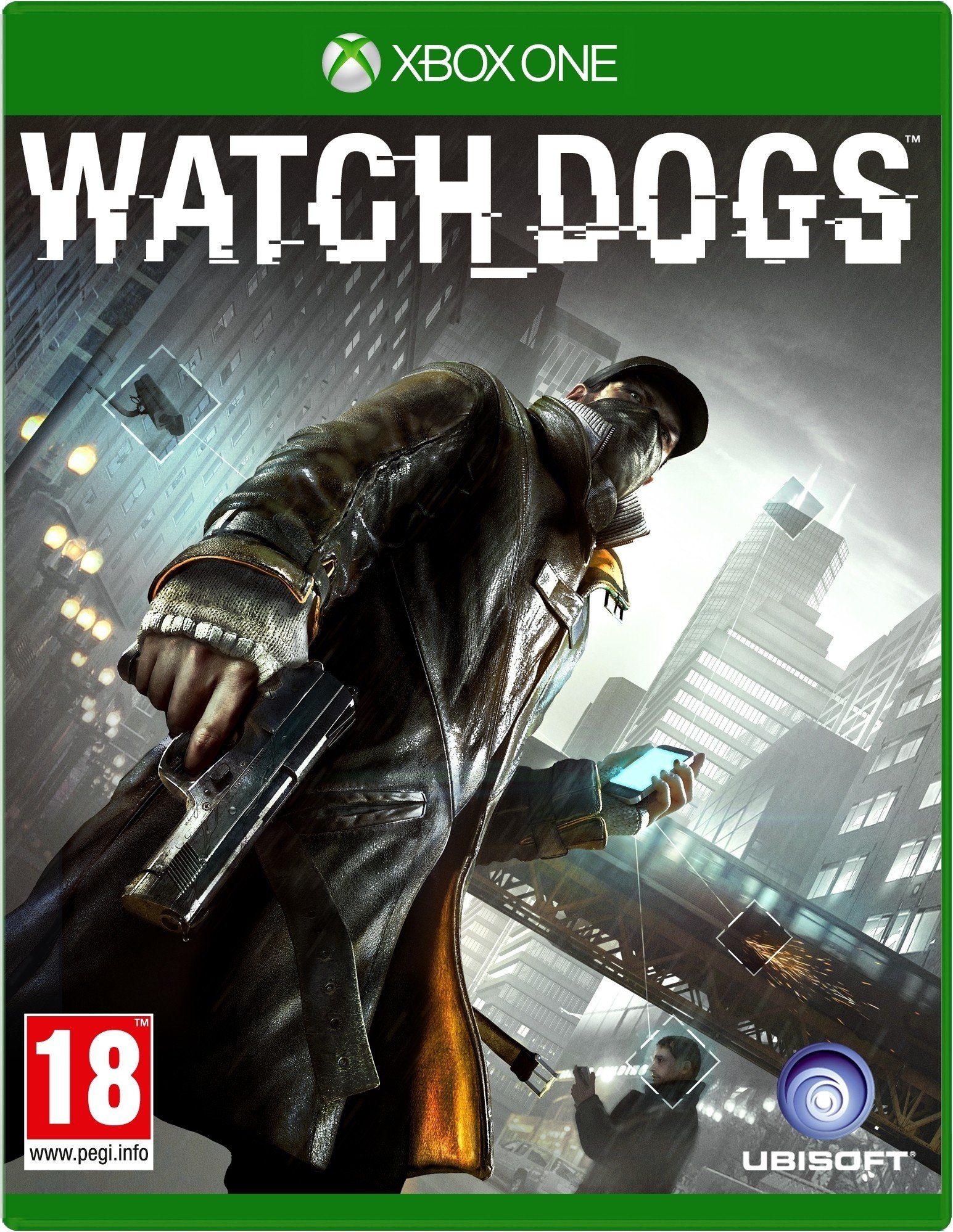 The main gameplay mechanic of Watch Dogs is the use of hacking and surveillance. The game’s protagonist Aiden Pearce can use any device tied to the city’s central operating system (ctOS) as a weapon against it. During the gameplay demonstration, Aiden is seen jamming cellphones to serve as a distraction as he enters a vanity art exhibit, tapping a phone call to retrieve information about his target, and manipulating traffic lights to cause a large pileup designed to trap the target and his thugs. The player can also access information from the ctOS on the NPCs they encounter, including information on demographics, health, and their probability of violence. Combat utilizes a combination of stealth components, along with the mechanics of a cover-based third-person shooter. The E3 demo also demonstrated co-op play, as focus shifted to a second character referred to as “Bixxel_44” (controlled by another player) following Aiden’s successful killing of his target, who was given orders to protect Aiden by intercepting the police trying to catch him. 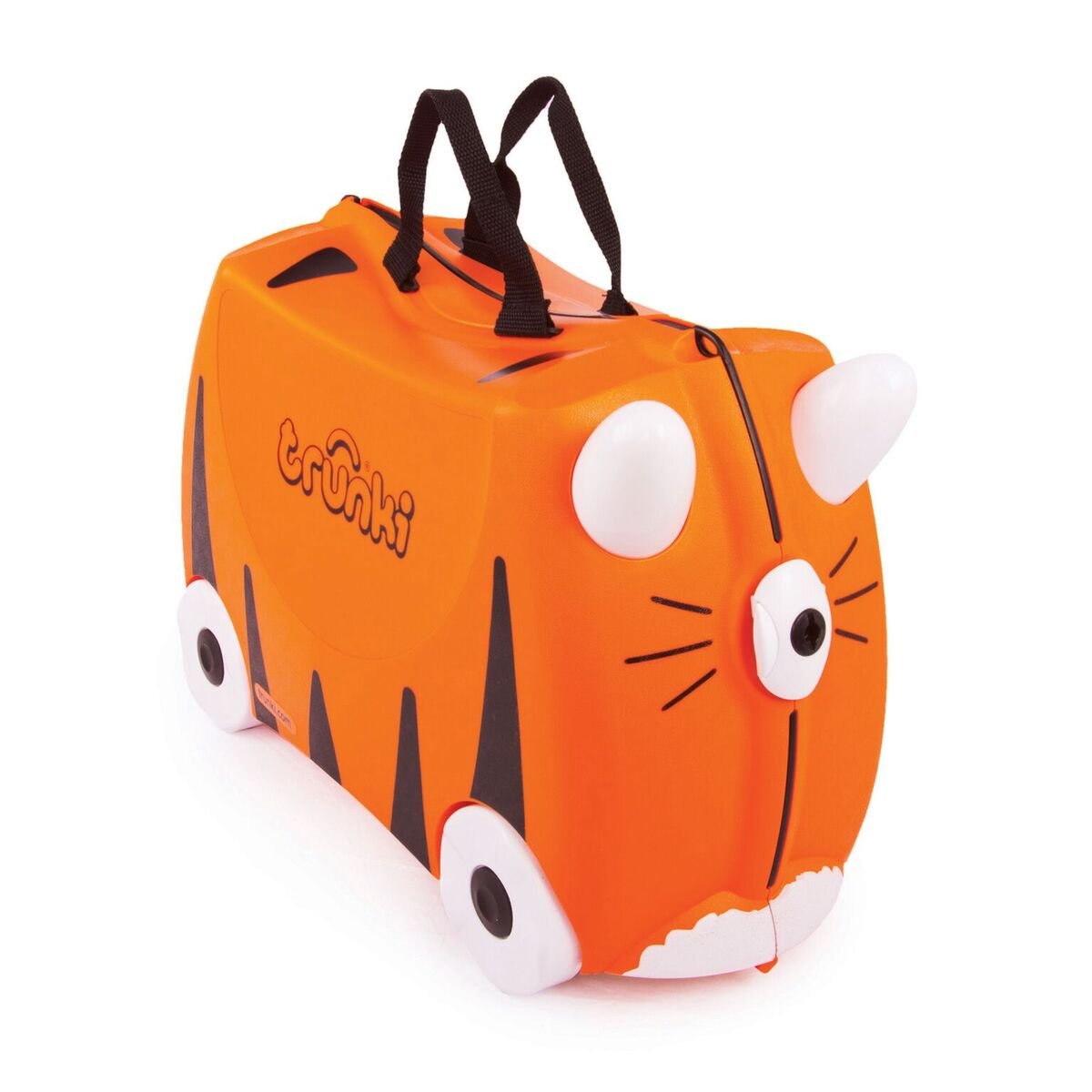 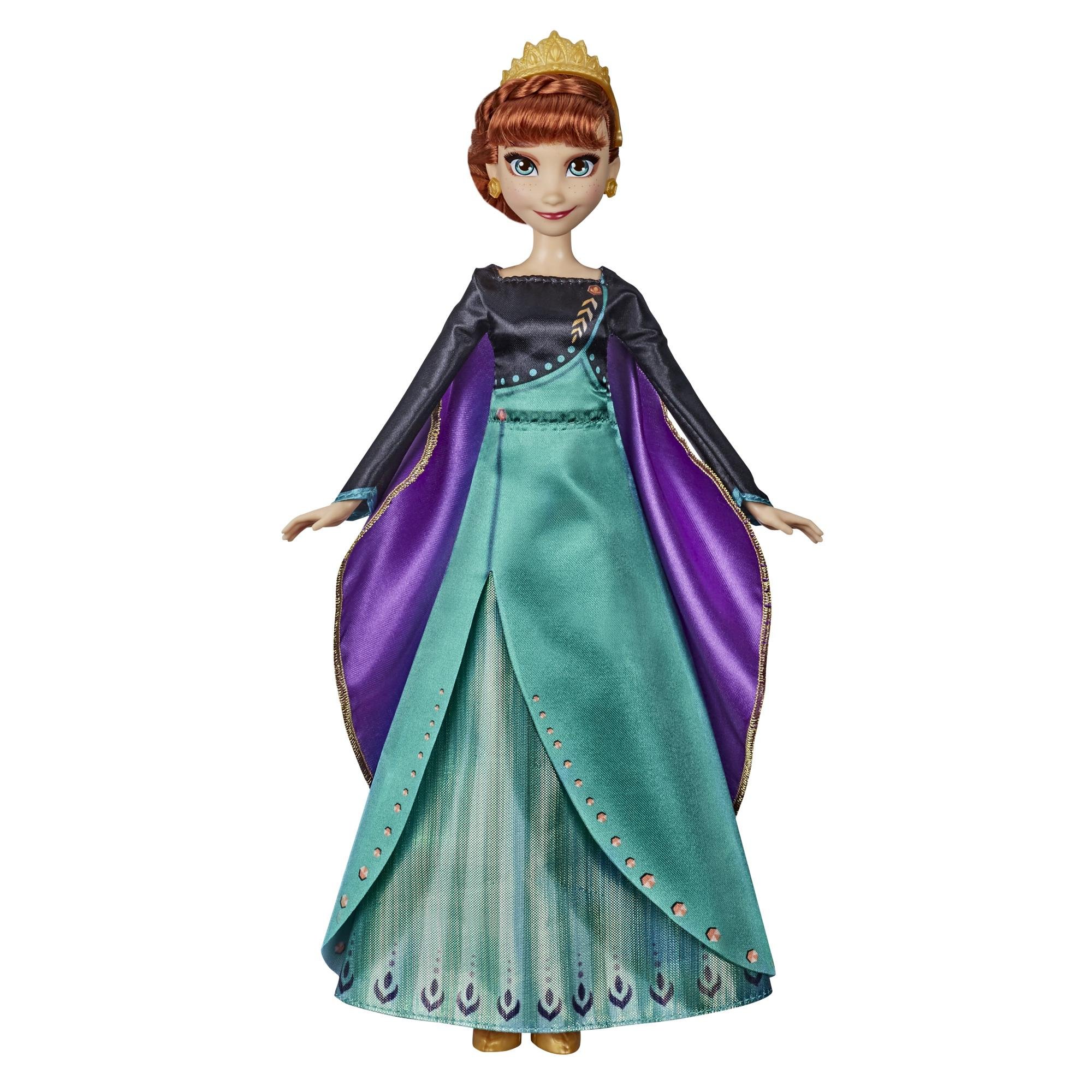 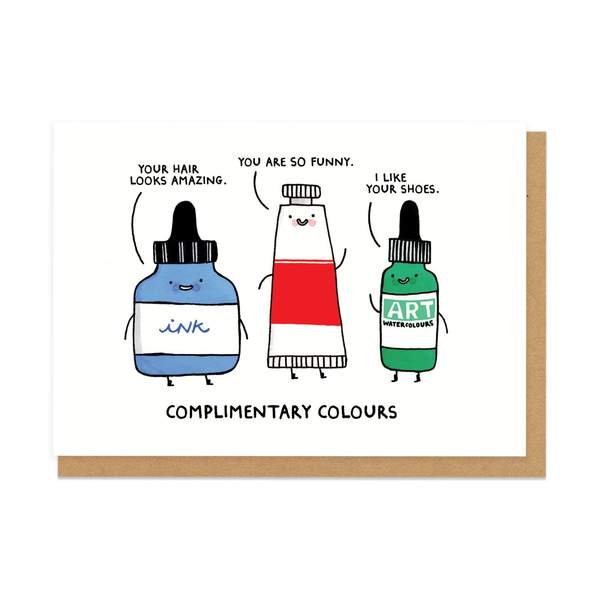 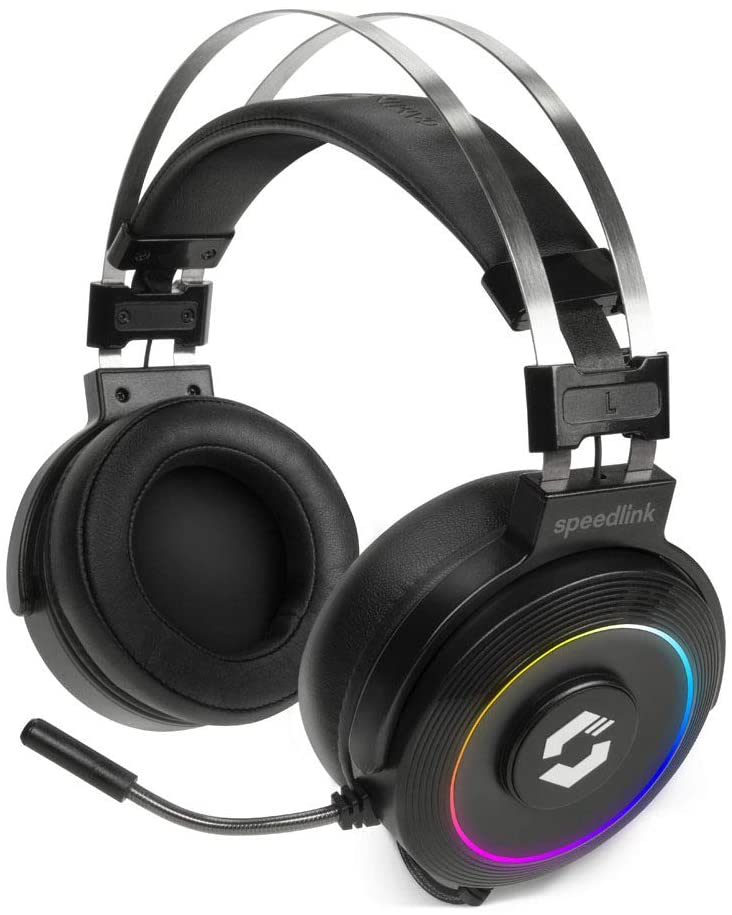 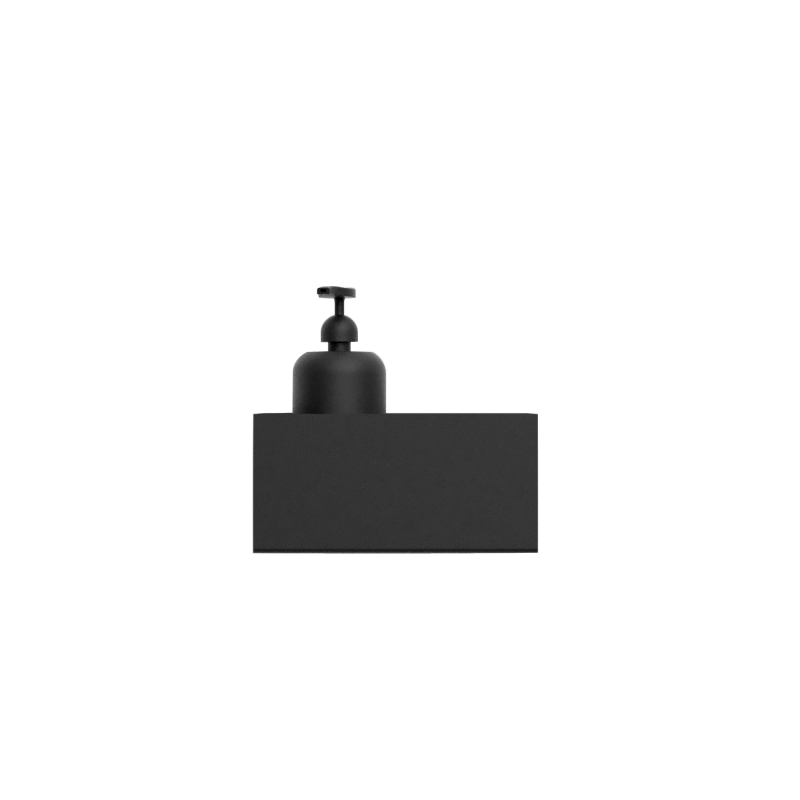 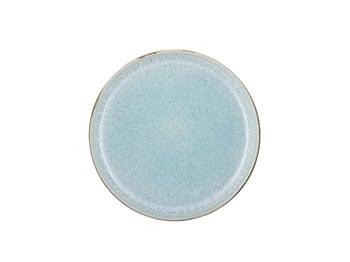 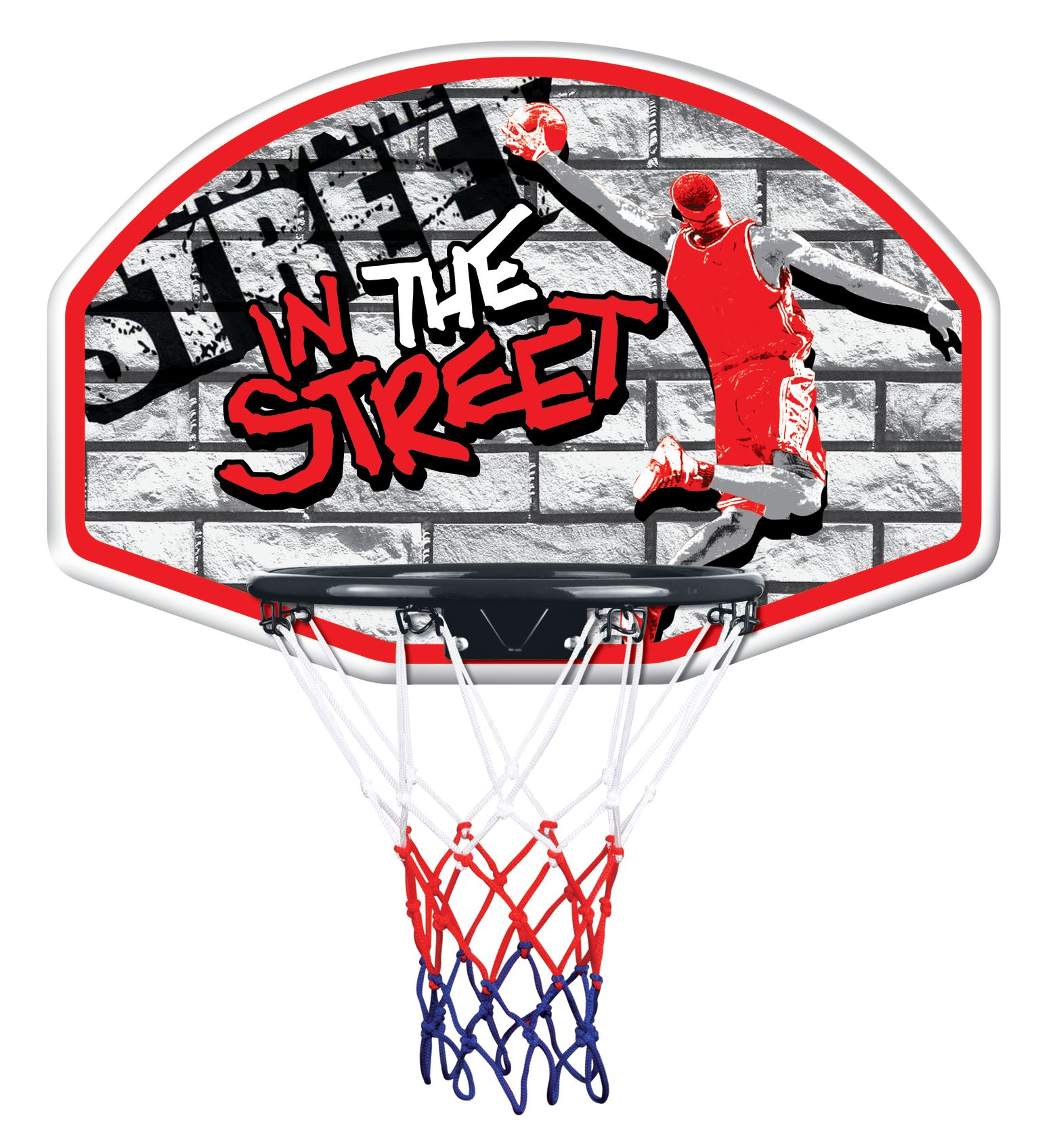 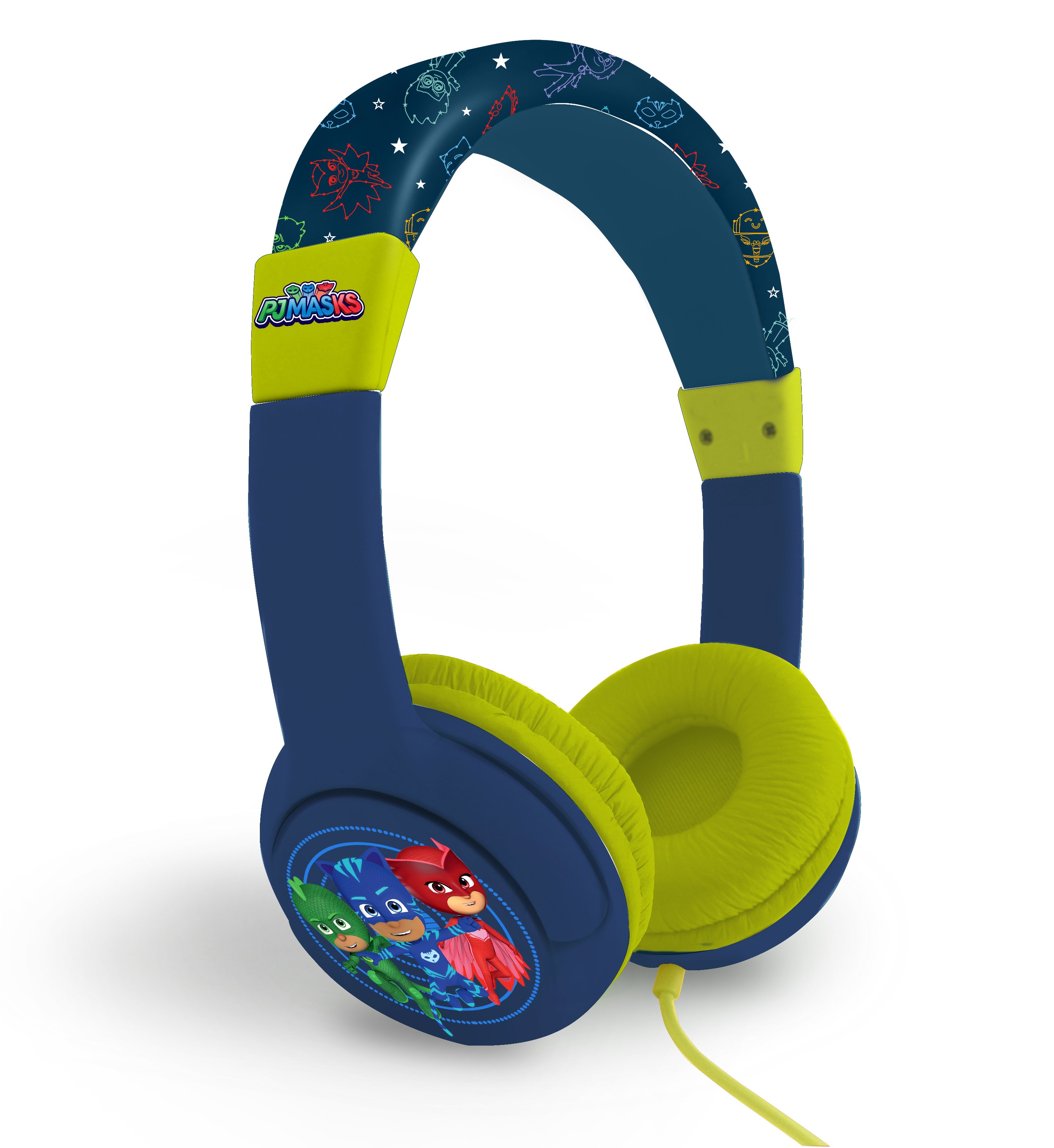 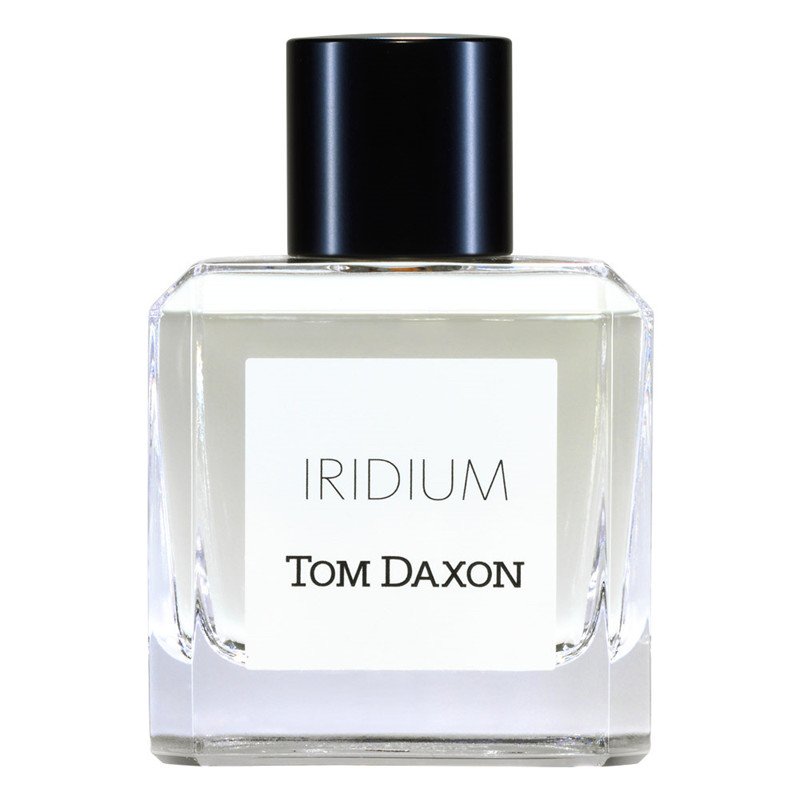 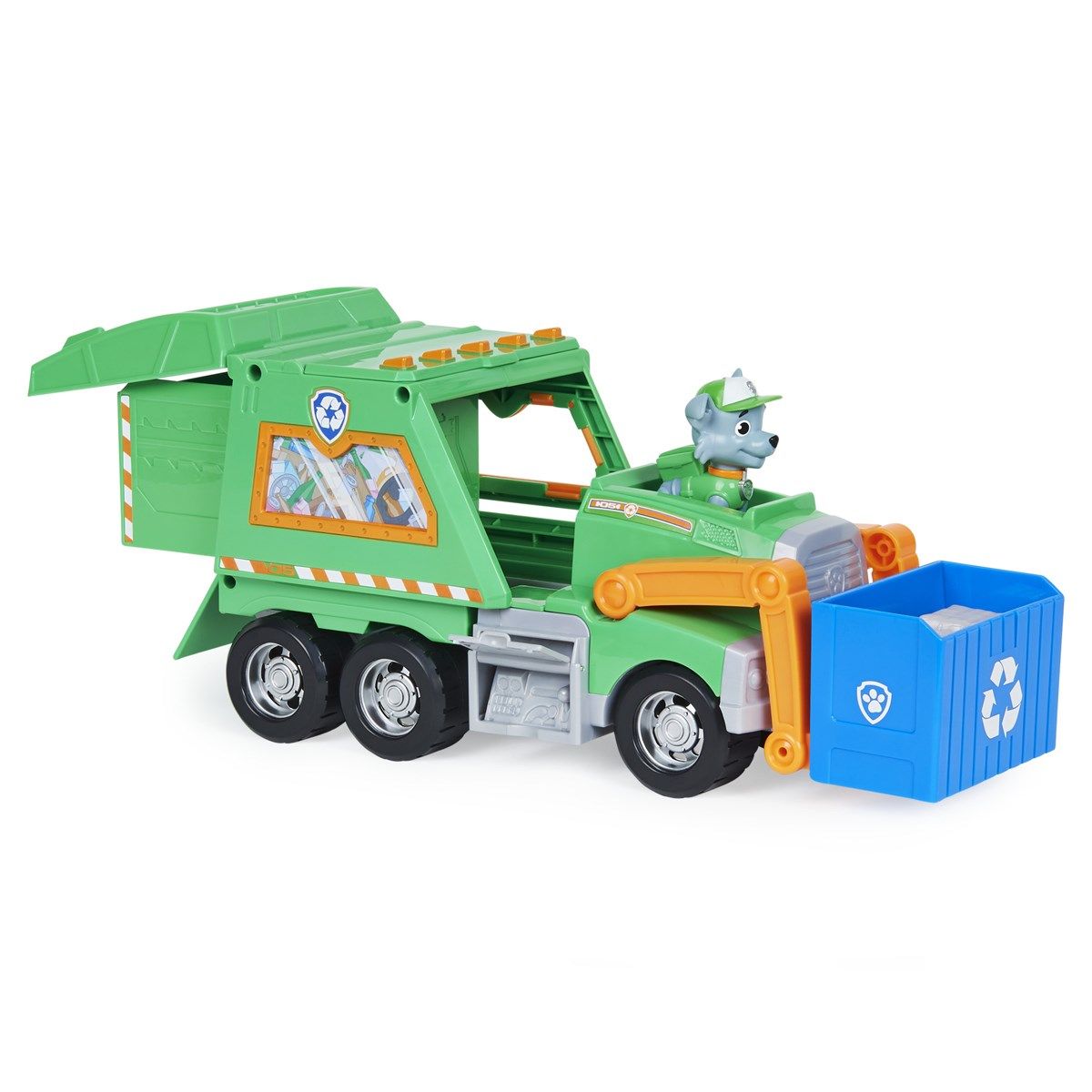 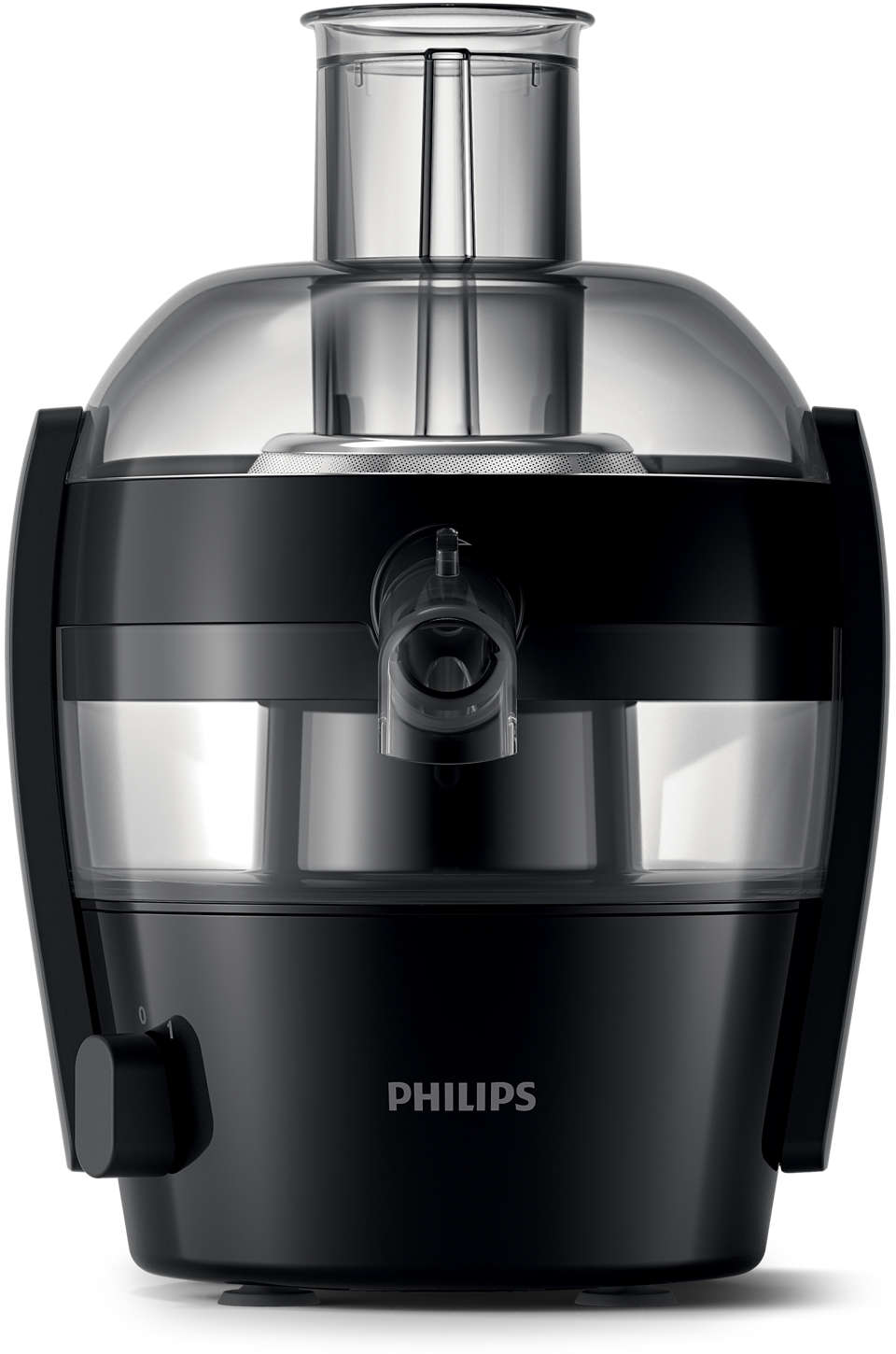 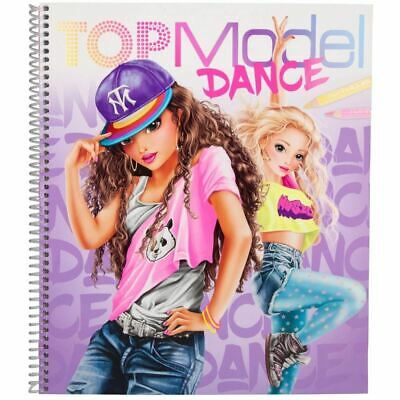