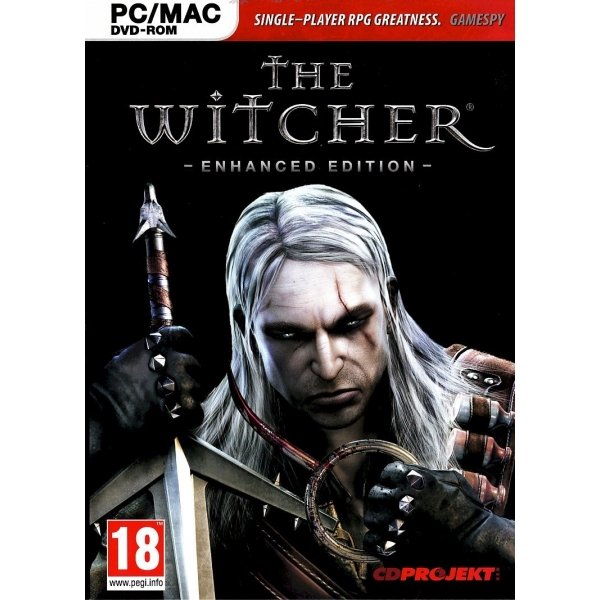 The Witcher: Enhanced Edition will be a completely polished product. A product that is rarely found on the PC market. Of course, it would be best if the premiere edition could look that way. For different reasons that was not achieved, now we’re trying to make up for it. It should be easier for the fact that there aren’t that many elements in the game which need improvement. Work is being done on two levels. One concerns the removal of technical obstacles that hinder the player from properly using the game and thus gaining enjoyment from it. By that I mean level loading times, which will be reduced by 80%, the stability of the game on different configurations, as well as a whole array of smaller fixes that will increase interactivity and precision in combat. The other level consists of very important changes that are not usually found in patches. First and foremost, the English language version will be, for the most part, completely re-done. The amount of text in that version was reduced compared to other language versions and that was said to cause a significant decrease in immersion and atmosphere. Now the English version will be as polished and atmospheric as the other language versions. Speaking of language versions, most of them will be more or less improved. Significant changes will also be made in the German version, where we are planning to re-record the voices for many of the characters. The most important improvements concern those elements of the game that the players criticized the most. So for example, over 50 new supporting character models will be added, so that the player won’t run into the same person too often. The inventory panel will be re-designed and improved, and some elements of the main game screen will be polished. However, one of the biggest changes that will greatly increase the player’s immersion in the game world will be improvements concerning dialogue scenes. Both Geralt and the NPCs will get over 100 new animated gestures which will make their “body language” during a conversation much more natural. Additionally, the face animation and lip-sync system will be re-created, making the faces of the speakers now even more natural as well. Of course, I’ve mentioned only the most important changes, and that’s still a lot. There will be many smaller changes that will make the game more fun. I’m convinced that, thanks to them, The Witcher will be an almost ideal game.The Witcher: Enhanced Edition does not only mean changes in the game’s mechanics or better graphics, however. There’s also an included mod editor called D’jinni that allows players to create or modify their own adventures in the world of The Witcher, as well as two completely new adventures created by CD Projekt RED. First adventure “The price of neutrality” tells the story of Geralt coming back to Kaer Morhen and finding mysterious camp near stronghold (3 new quests) while second one focus on Dandelion and his troubles in Vyzim City (5 quests) 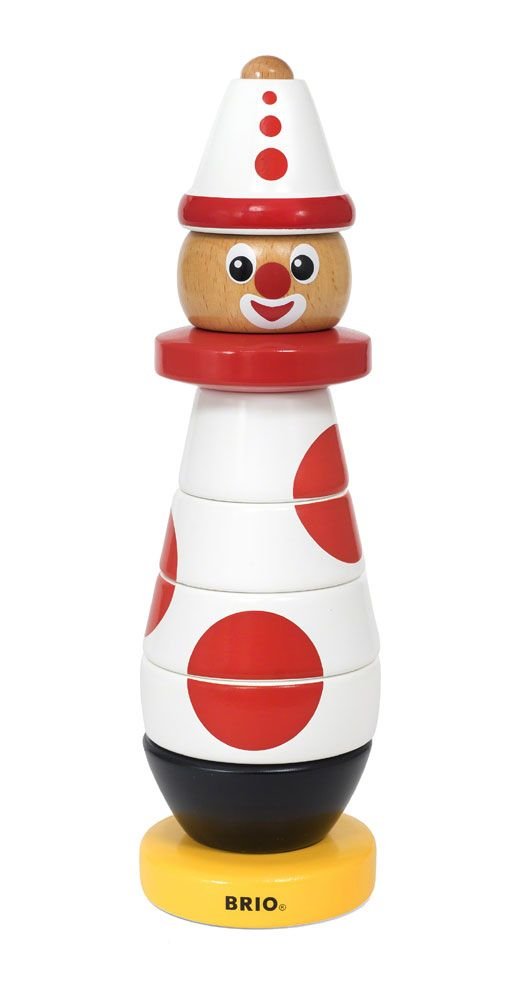 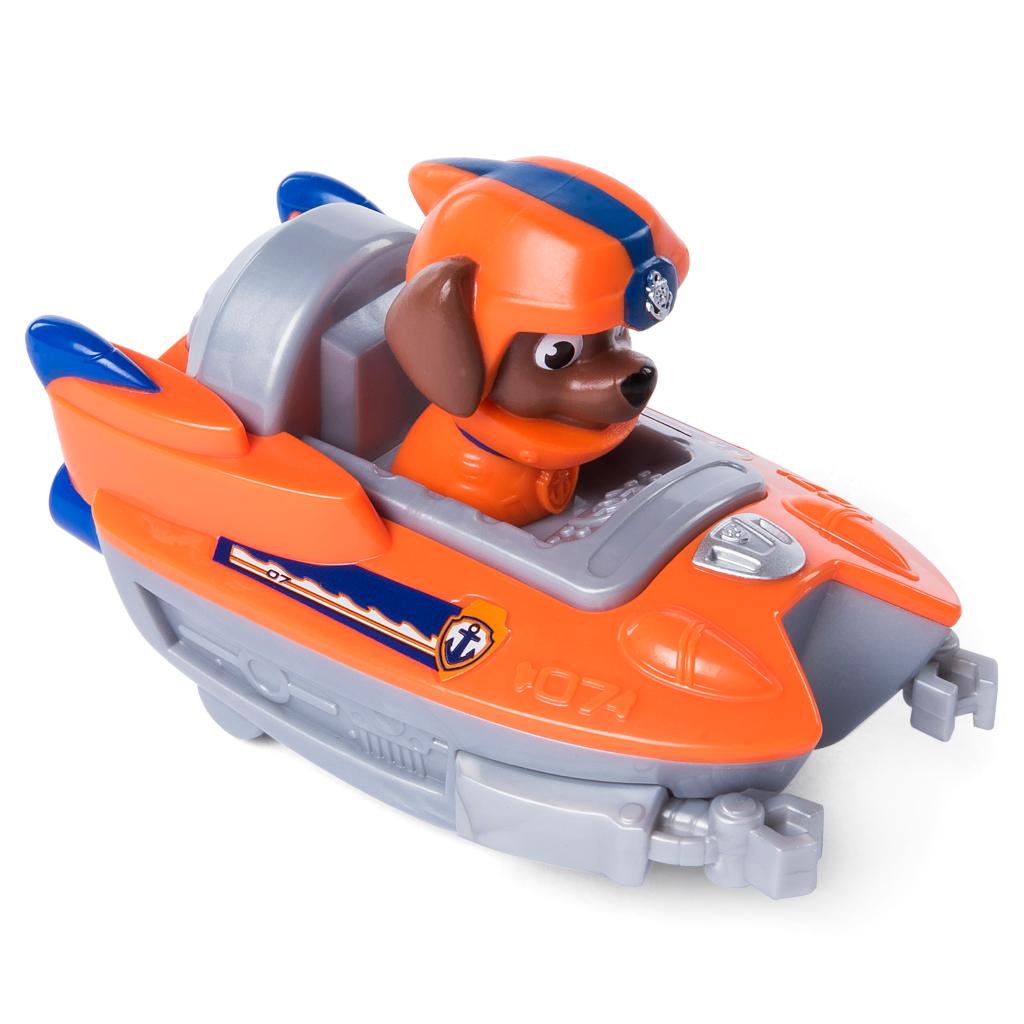 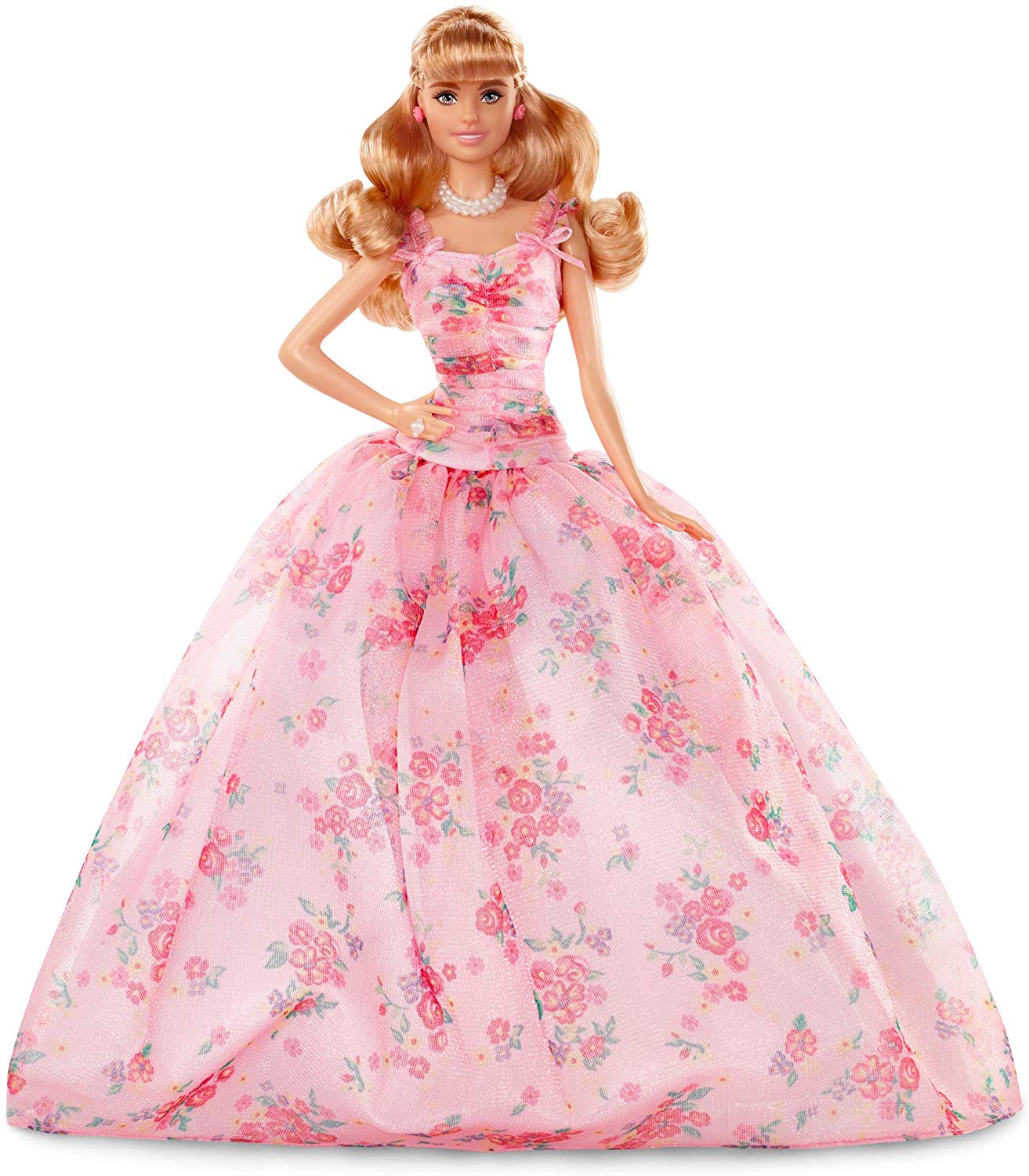 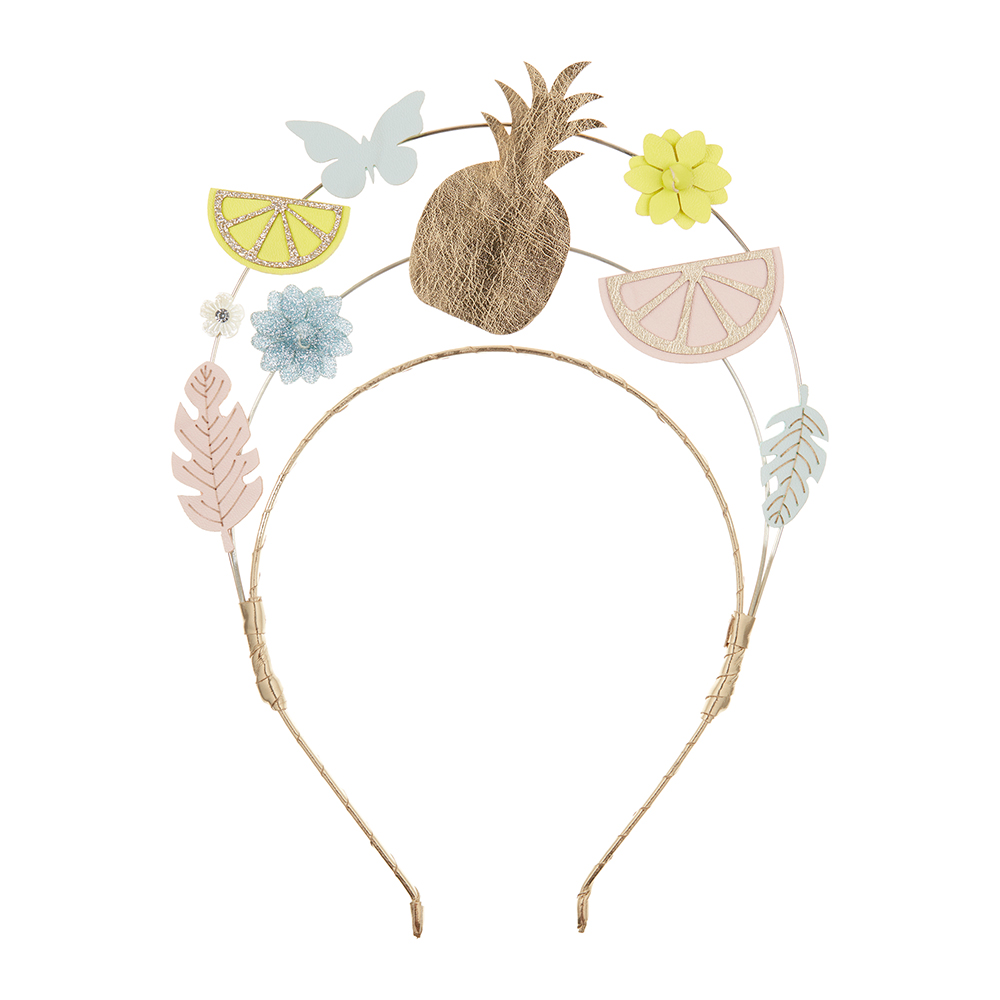 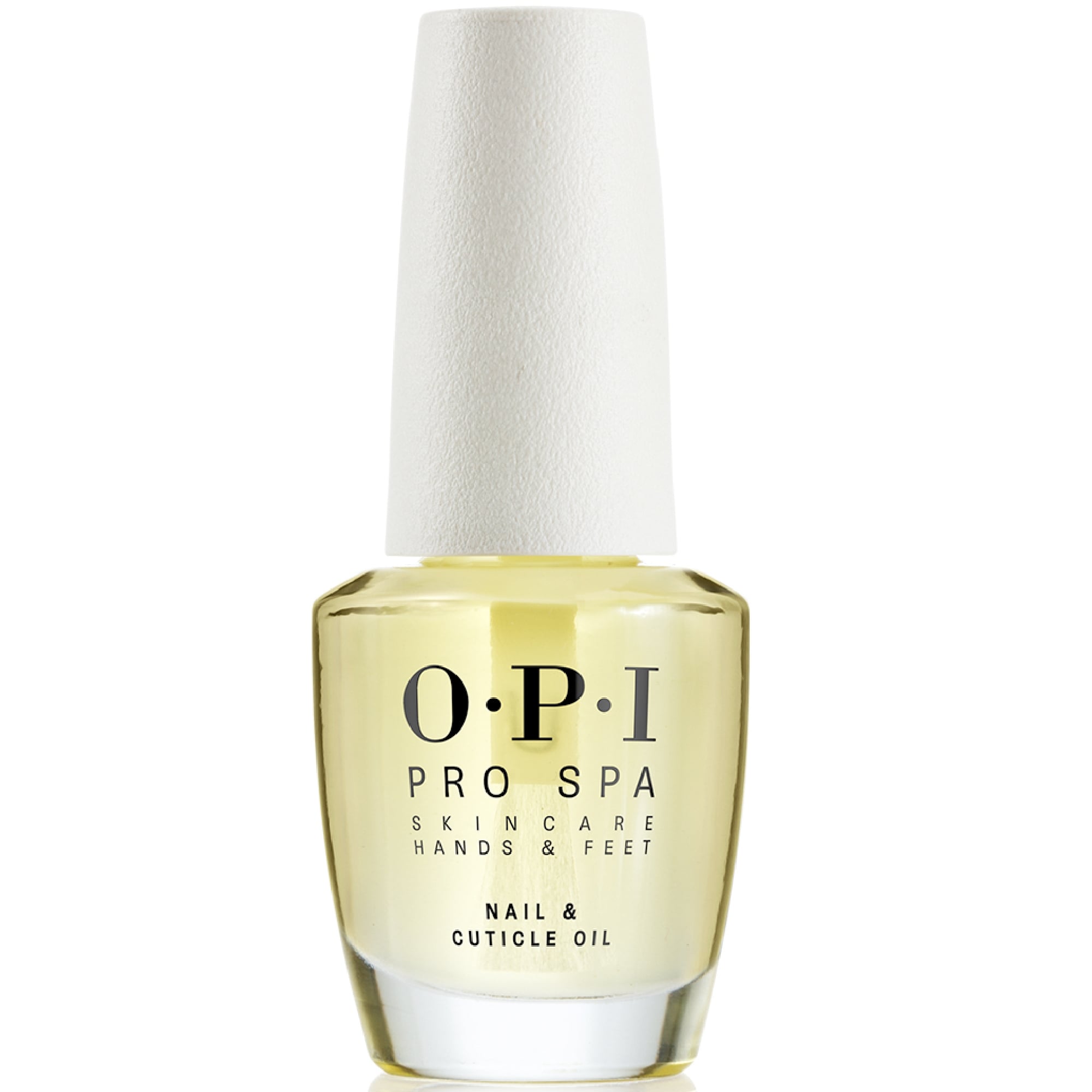 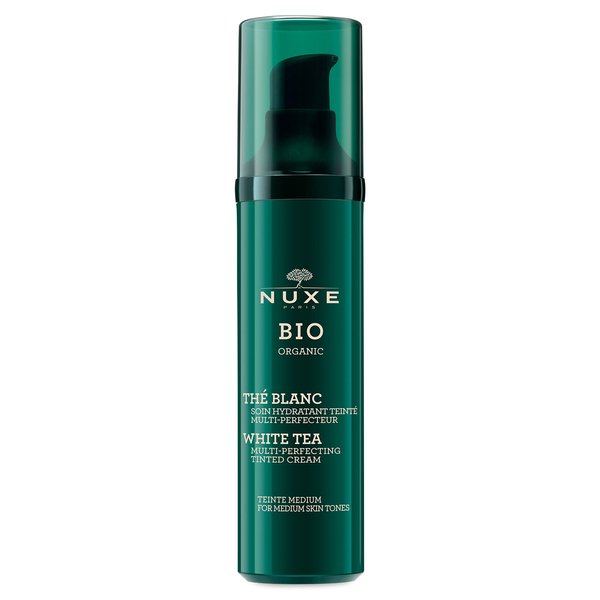 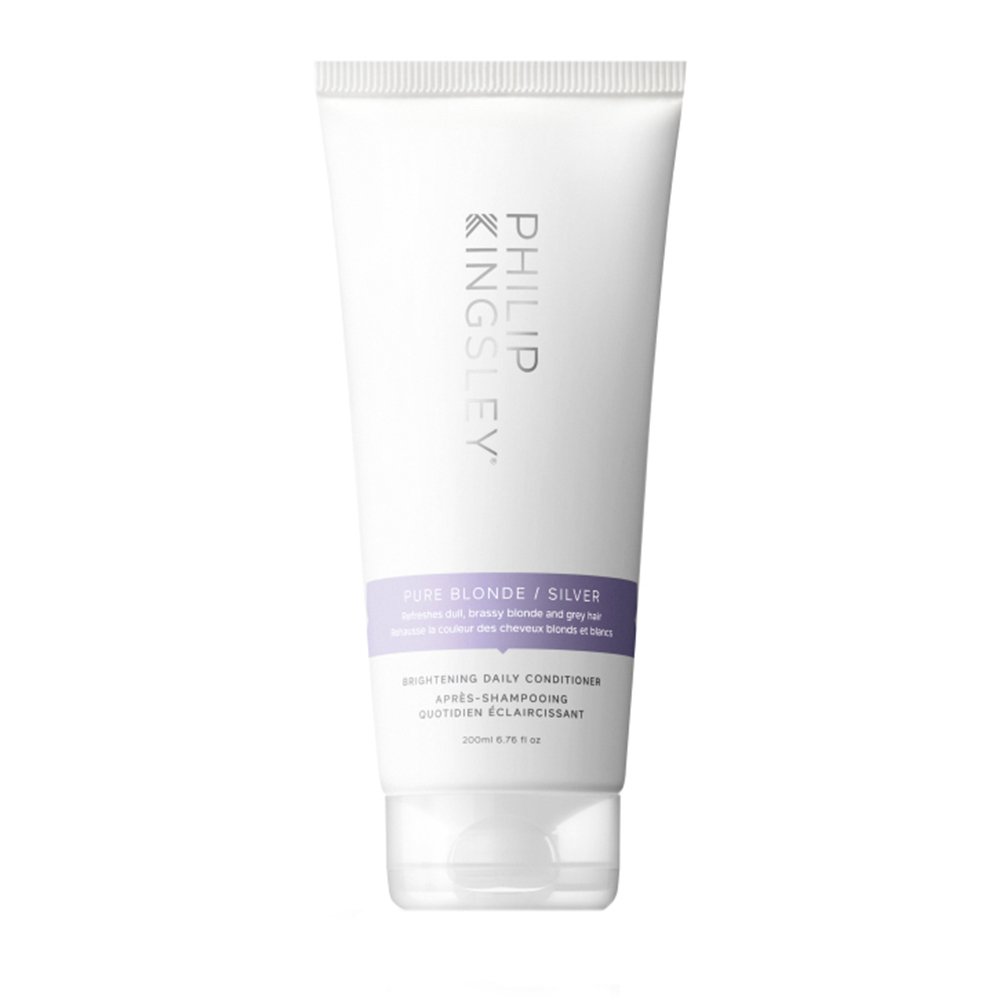 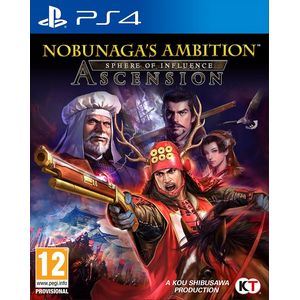 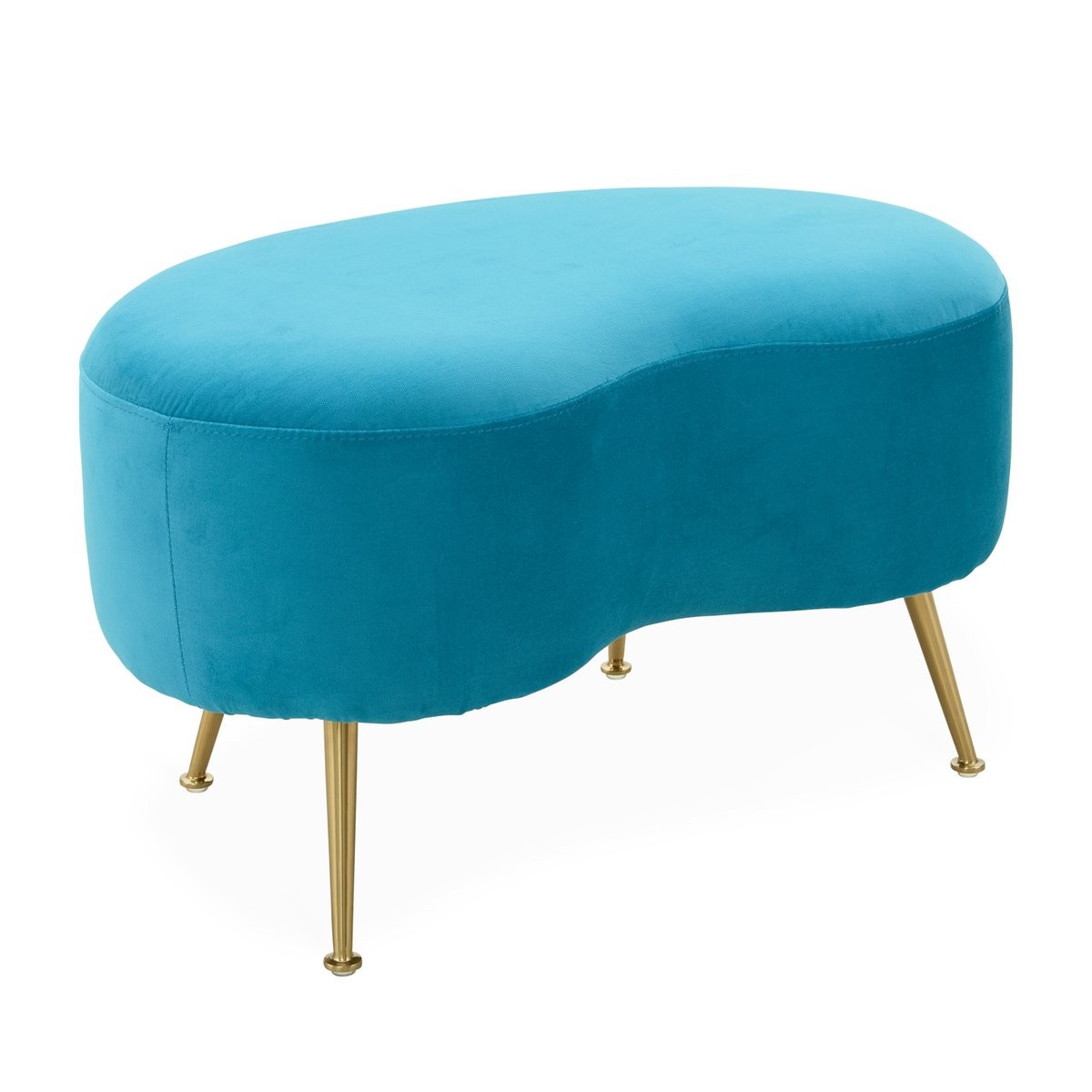 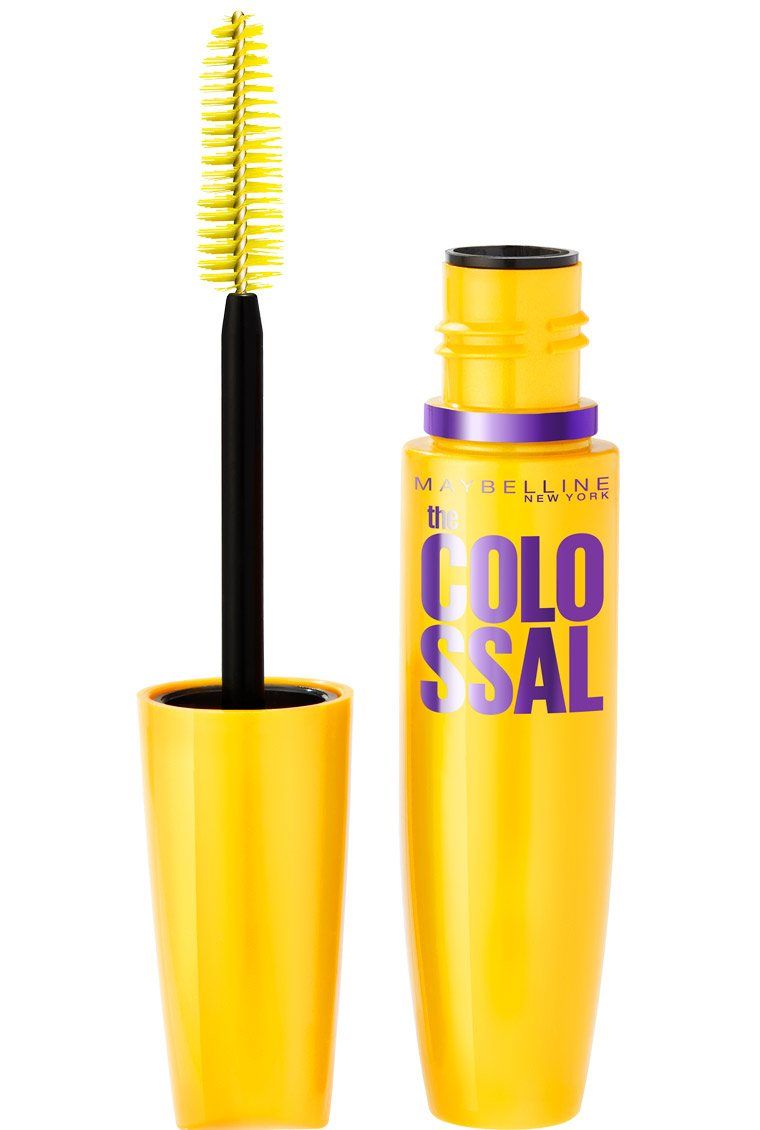 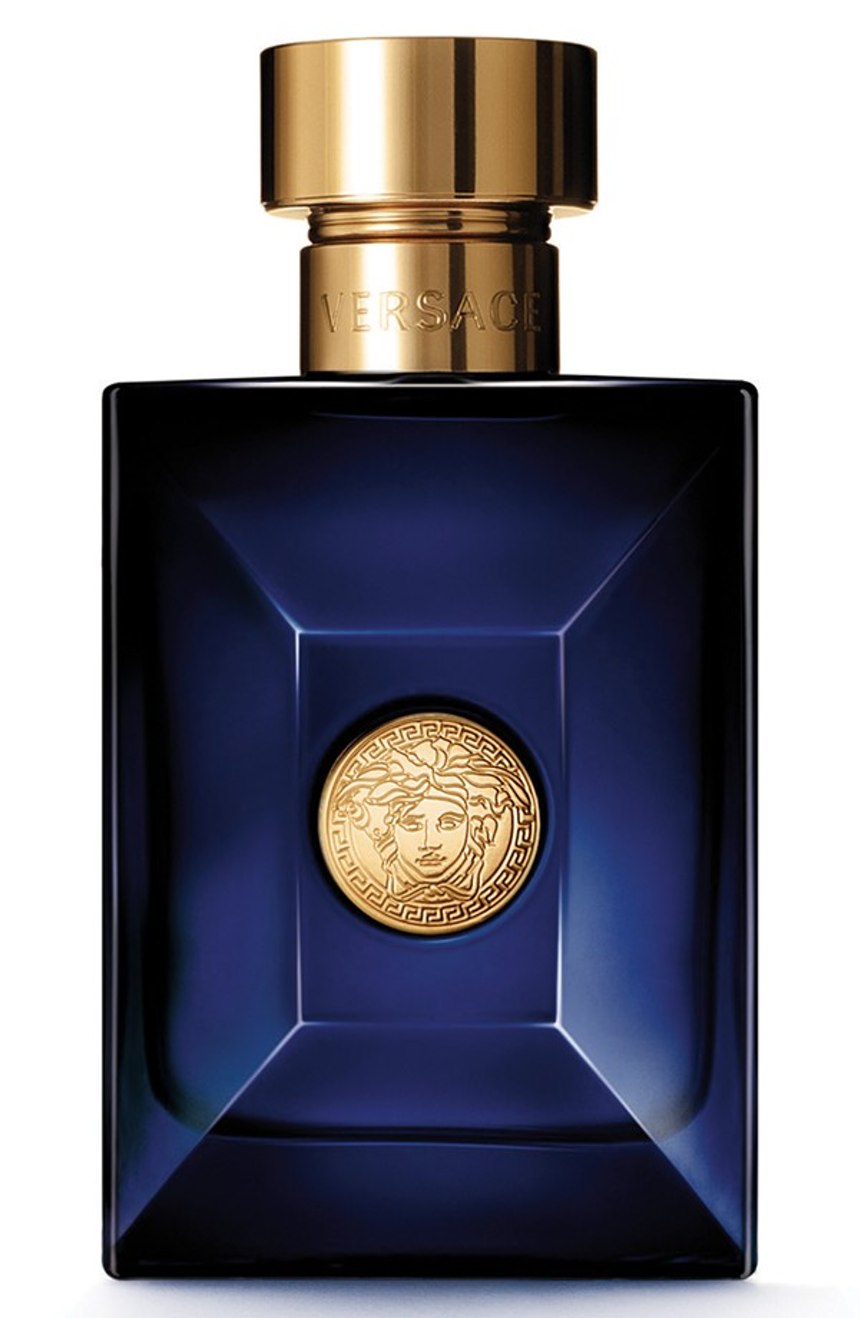