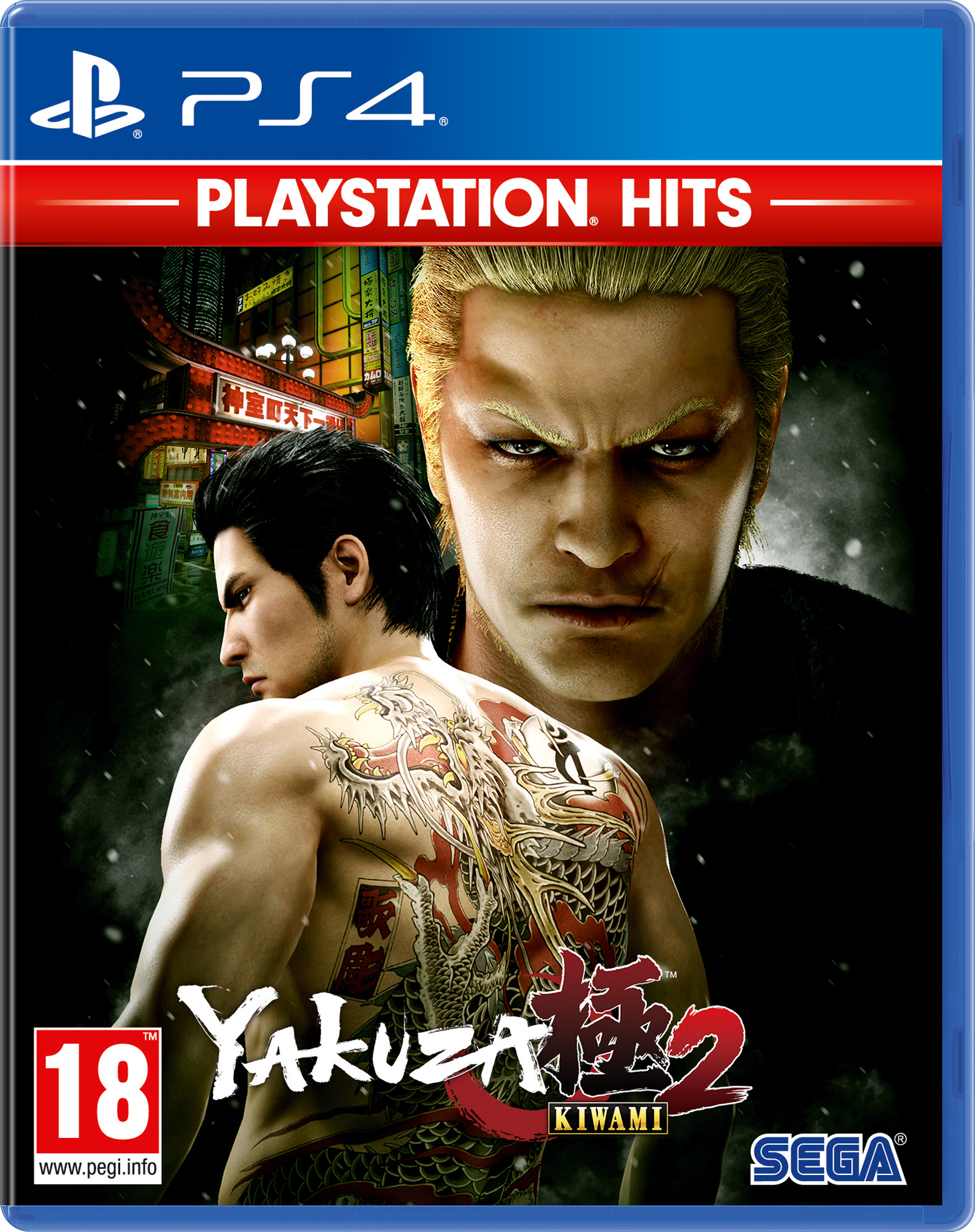 One year after the 10 billion yen incident, Kazuma Kiryu begins to build a peaceful life with Haruka Sawamura. Tearing him away, an assassination threatens to erupt in an allout war between the Tojo Clan and the Omi Alliance. Kiryu, the Dragon of Dojima, must travel to Sotenbori, Osaka in an attempt to broker peace between the rival clans, but Ryuji Goda, known as the Dragon of Kansai, will stop at nothing to get his war. In this world, there can only be one dragon.YAKUZA KIWAMI 2 FEATURES DRAGONS BELONG ON THE DRAGON ENGINE - Yakuza Kiwami 2 is a re-creation of the original Yakuza 2, completely rebuilt in the Dragon Engine, the same engine used in developing Yakuza 6: The Song of Life, which means you’ll be able to experience gorgeous graphics on top of enjoying seamless transitions (no loading screens!) between battles or when entering or leaving buildings. Voice lines and cutscenes have been re-recorded to be as true to the original as possible, while reaping the benefits of the most powerful engine the Yakuza series has ever seen. BIG HITS, MINI GAMES - Kiryu hasn’t let his time away from the front lines dull his skills in combat or leisure. Pull off a wide variety of brutal (and hilarious) Heat Actions, and challenge new mini-games such as Golf Bingo, the original arcade release of Virtual-On, the return of Yakuza 0’s much-celebrated Cabaret (including the return of fan-favorite Yuki!), Majima’s revamped Clan Creator, and even SEGA’s infamous Toylets!UNVEIL THE TRUTH OF MAJIMA GORO - This time around, Kiryu isn’t the only one running the show - fans of the Mad Dog of Shimano won’t want to miss this new Majimacentric campaign, which features Majima as a playable character, complete with his trusty dagger, and sheds light on his personal journey from the end of Yakuza Kiwami up to Yakuza Kiwami 2. EXTREME LOCALIZATION - We’ve gone through the Yakuza Kiwami 2 script with a fine-toothed comb; every effort has been made to ensure that it’s the most faithful representation of the original Japanese. SEGA is committed to supporting the best Yakuza experience possible for the series’ dedicated fans around the world. 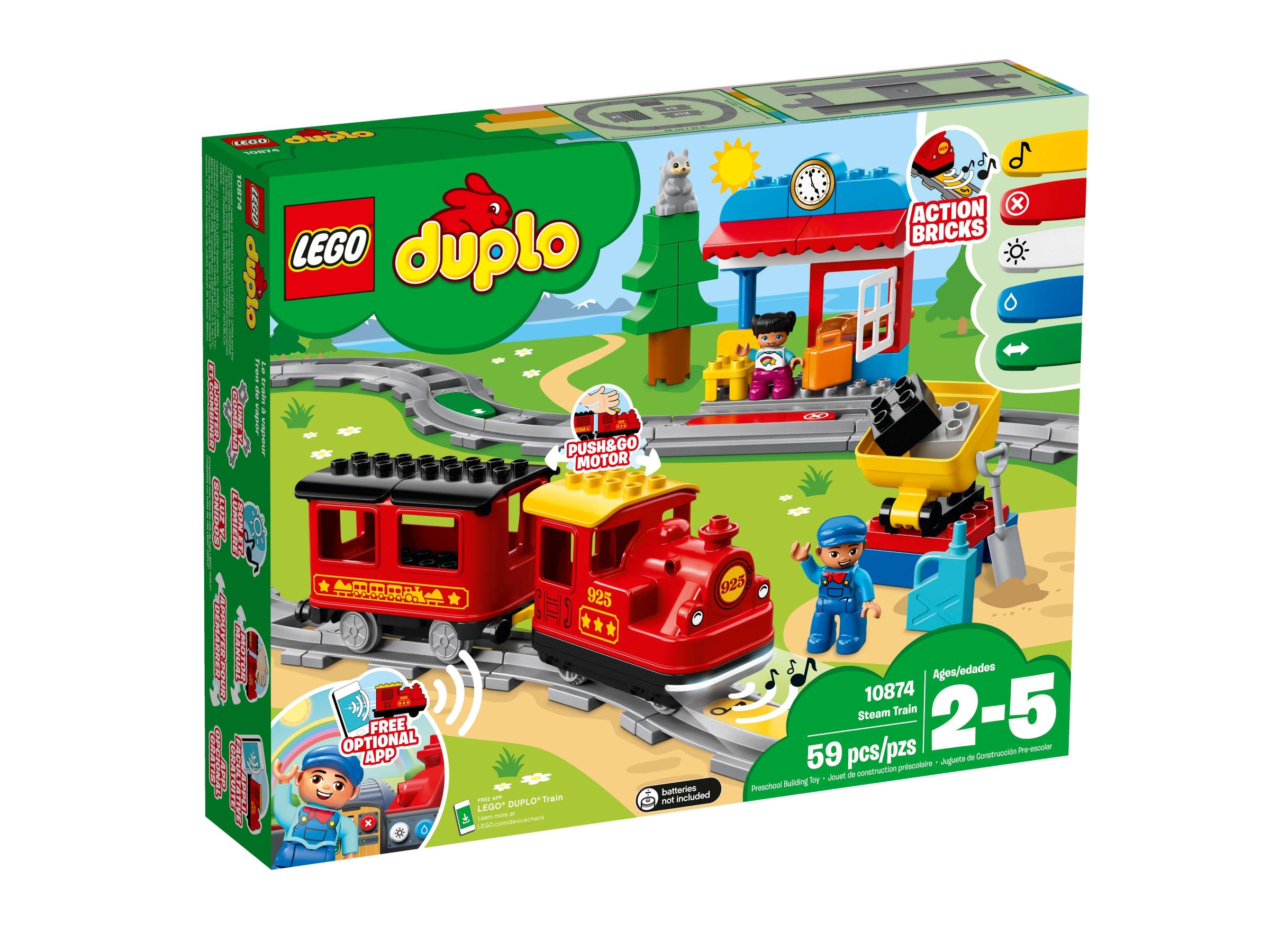 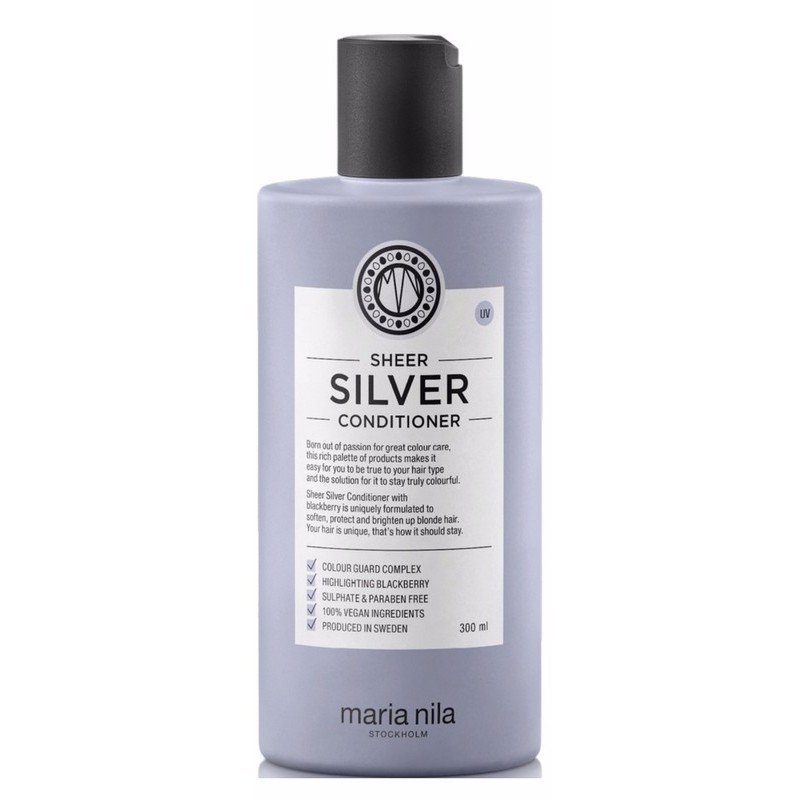 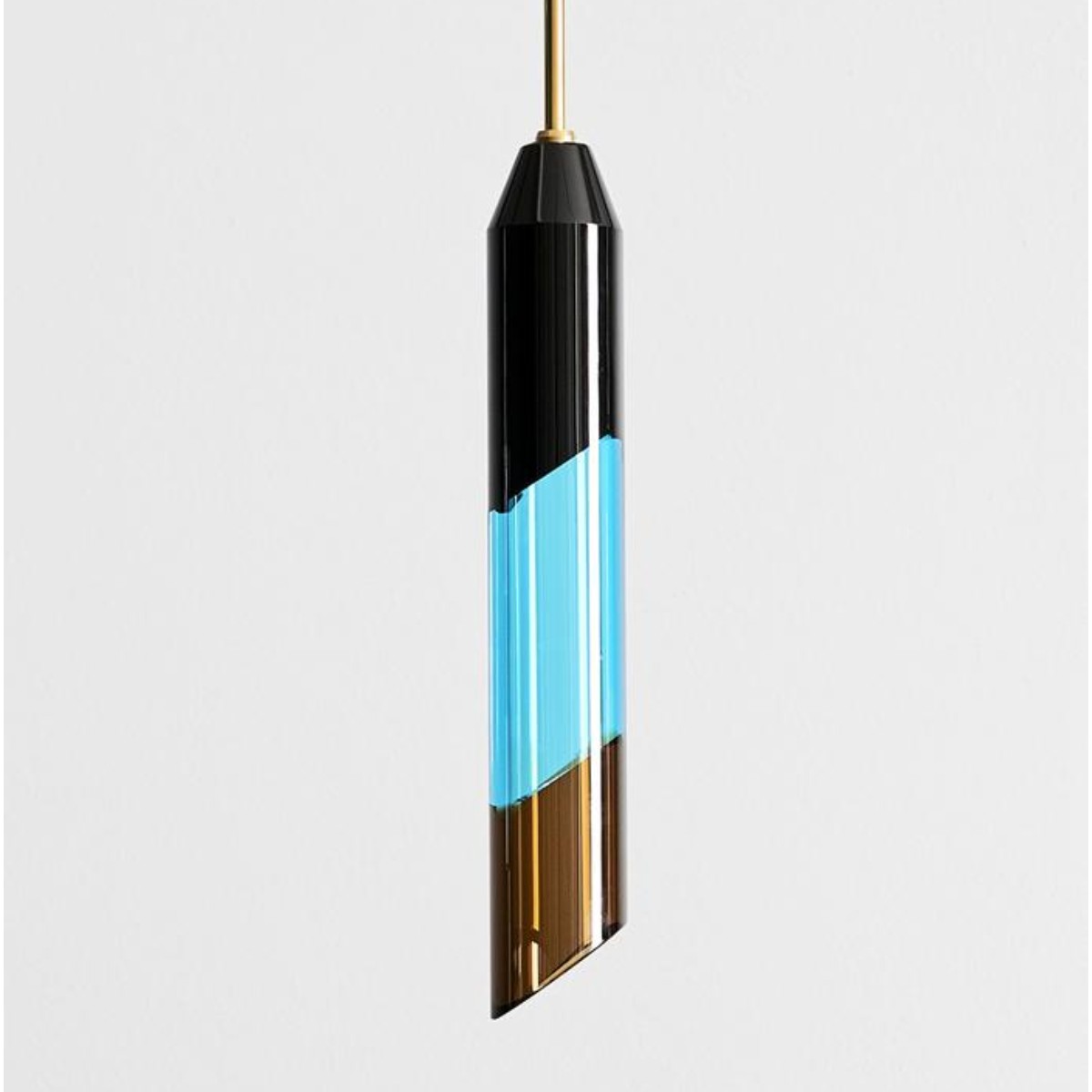 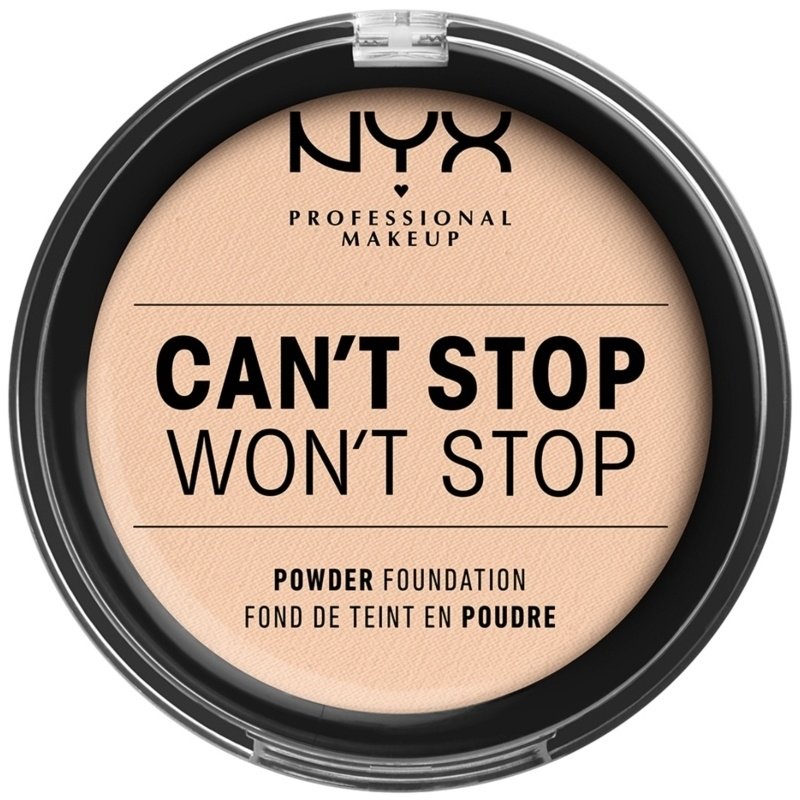 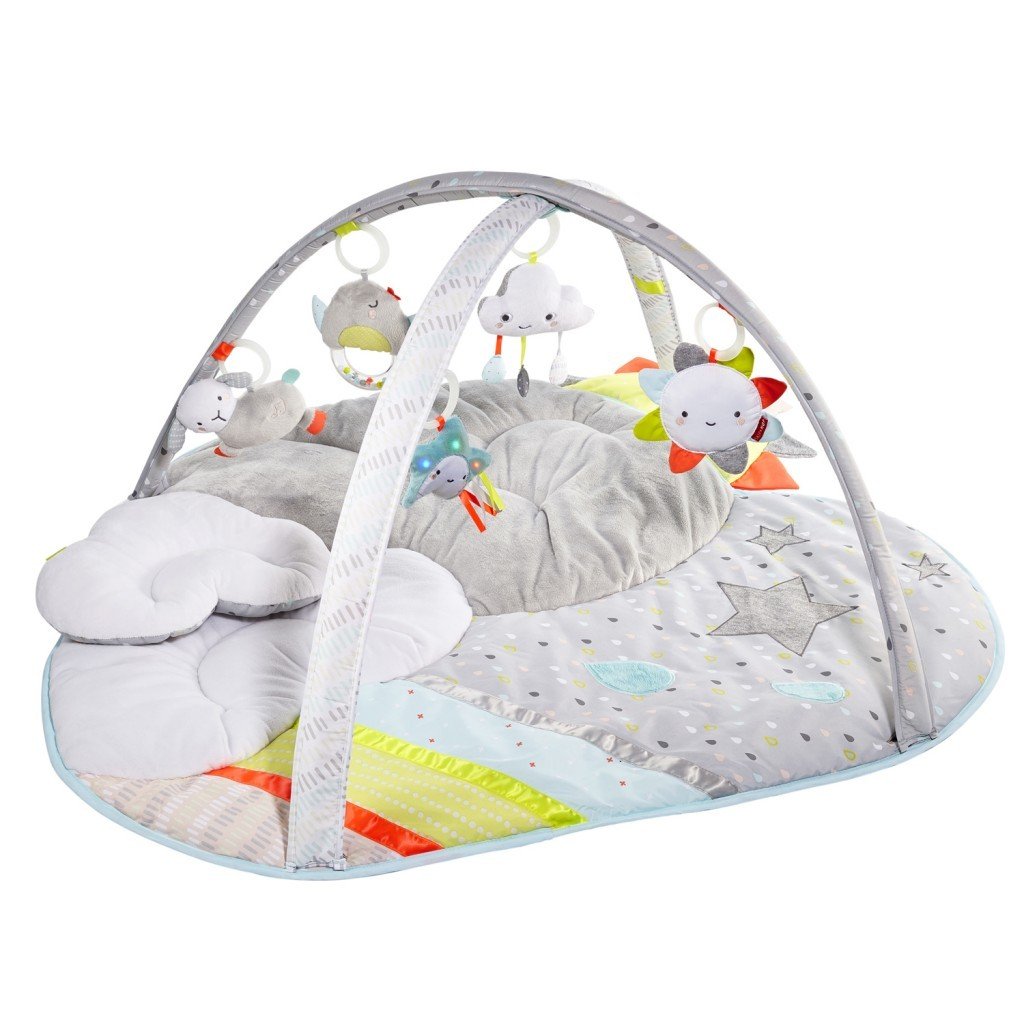 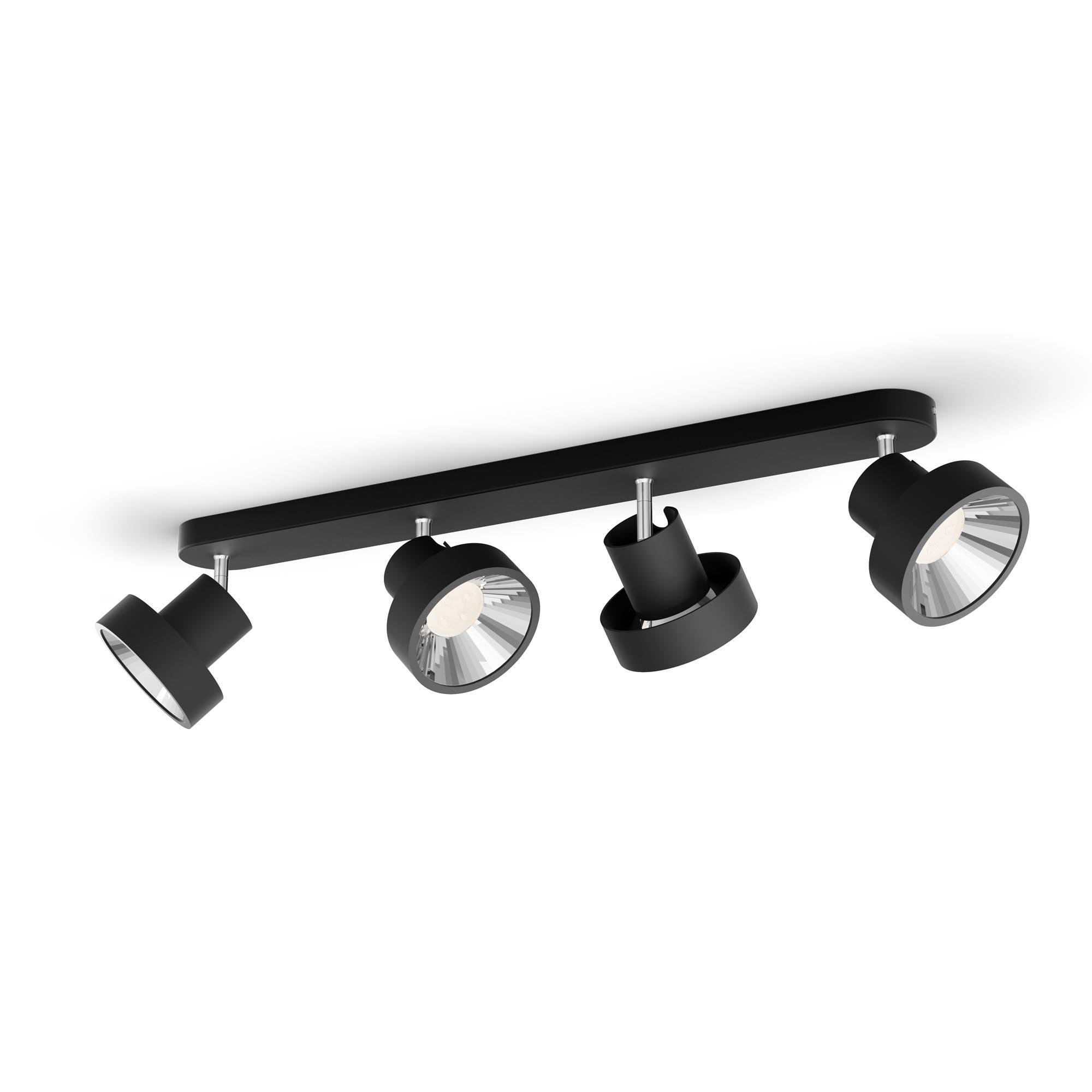 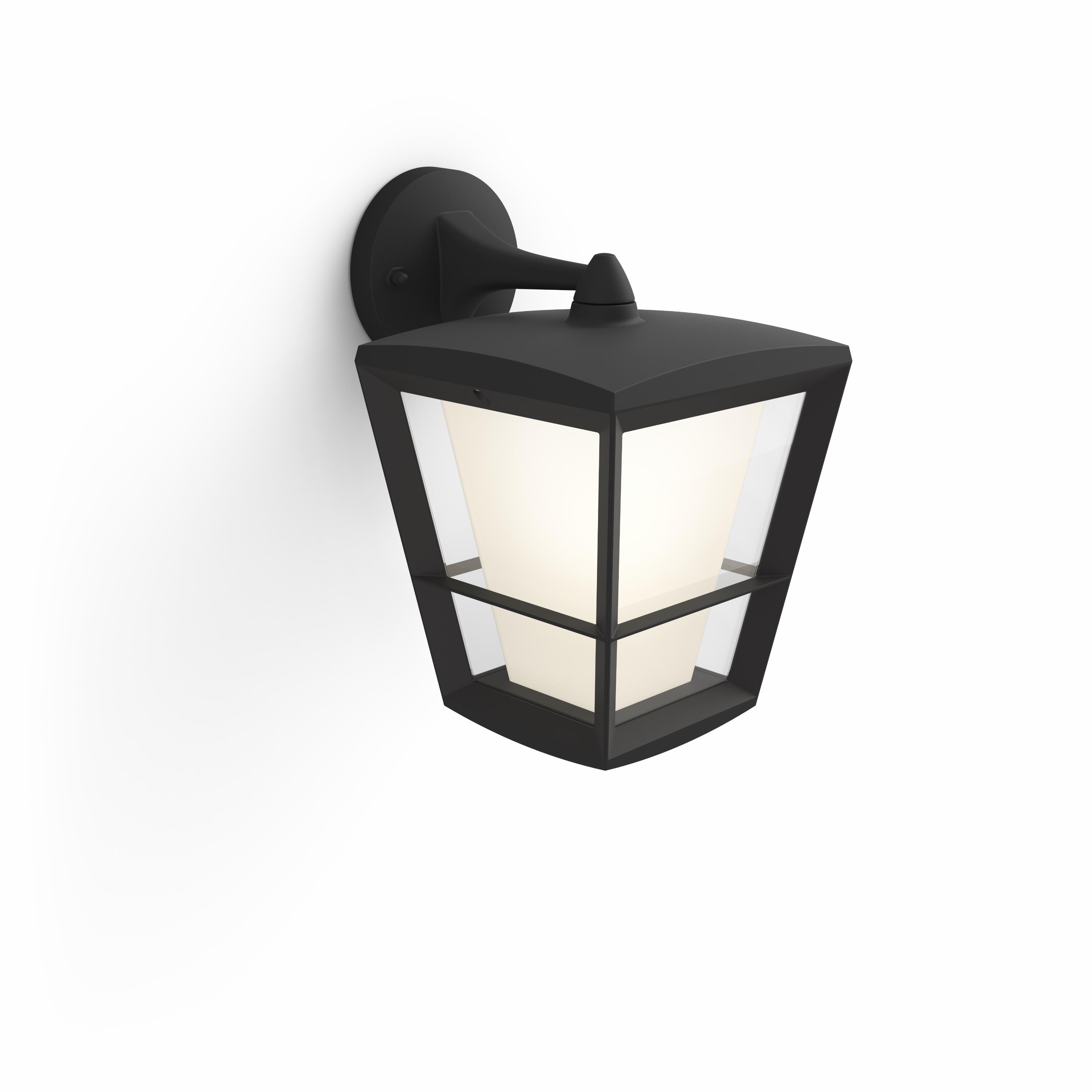 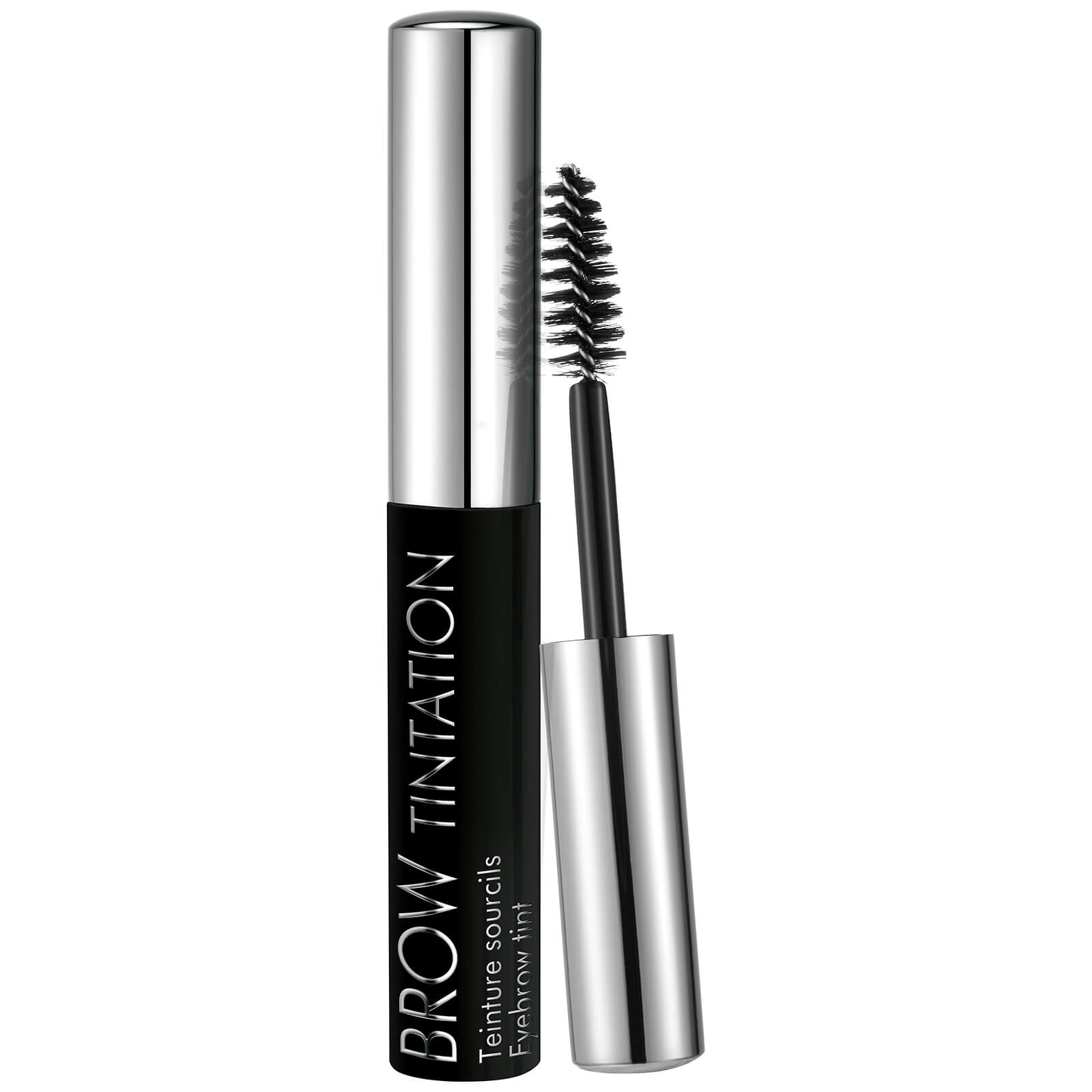 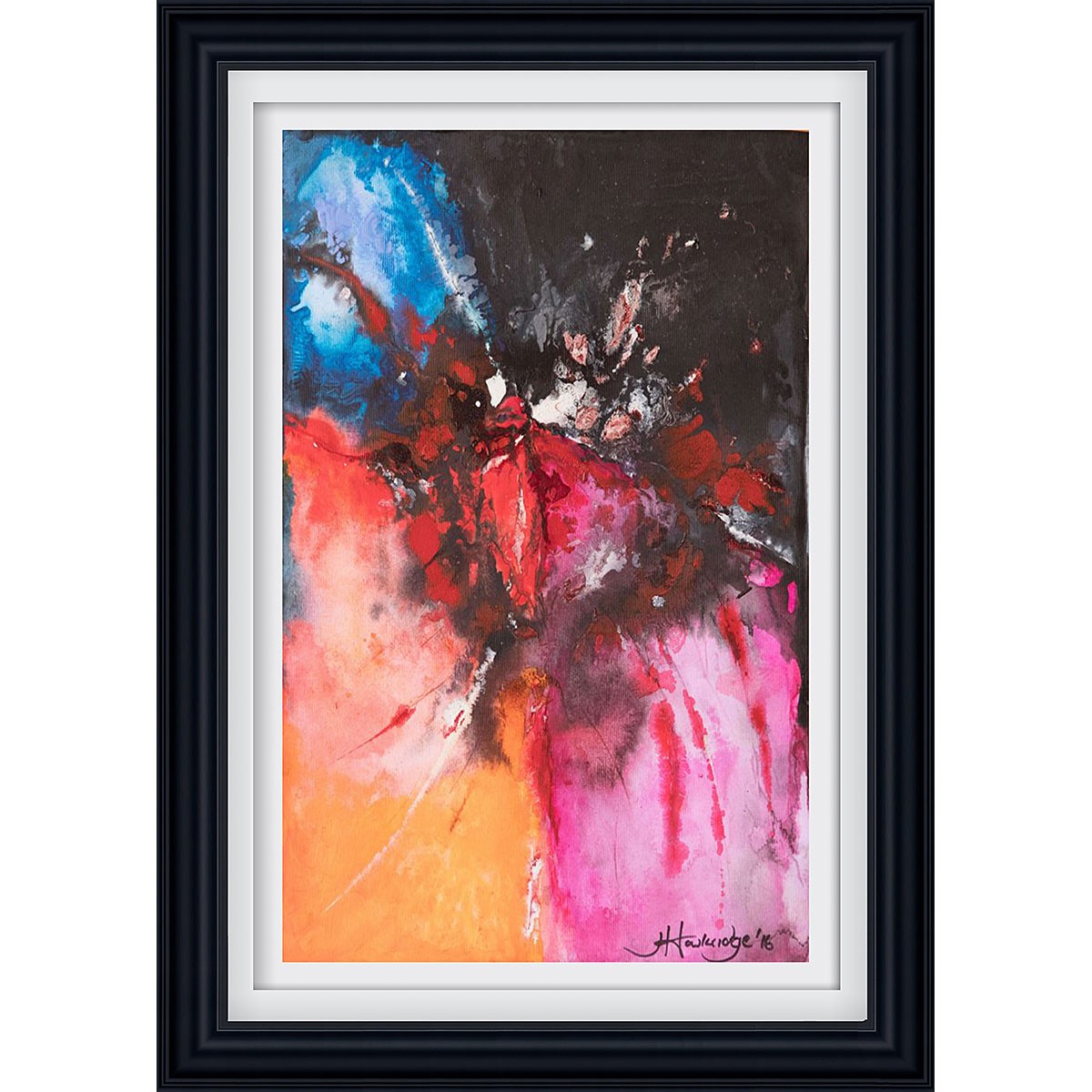 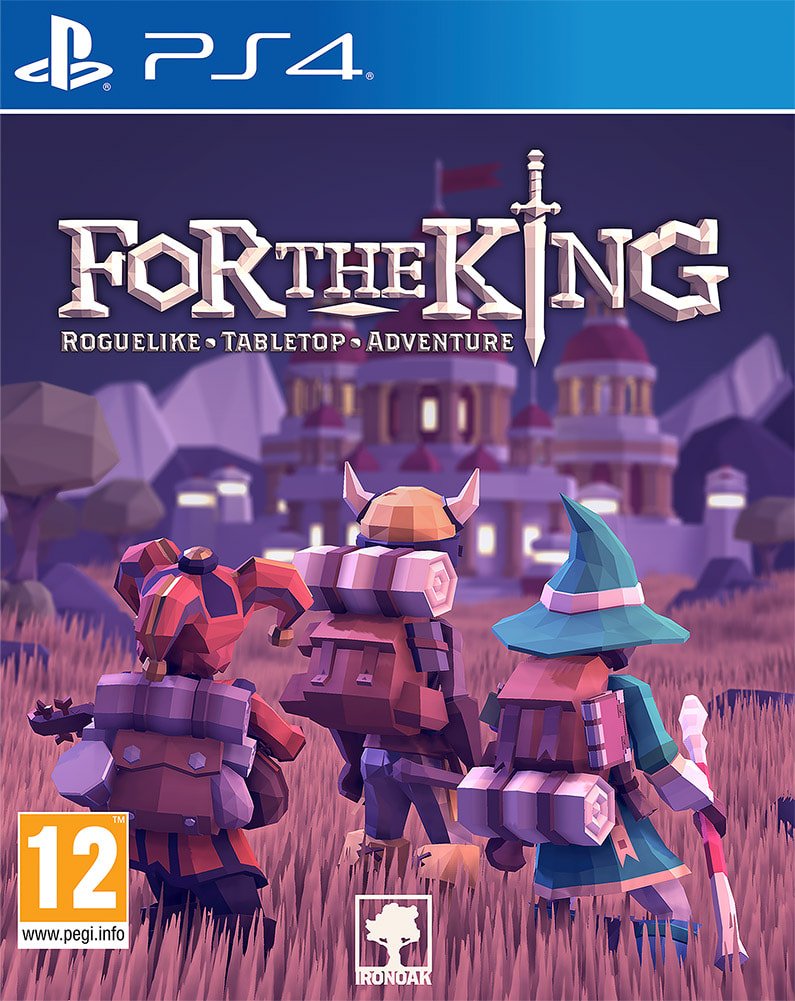 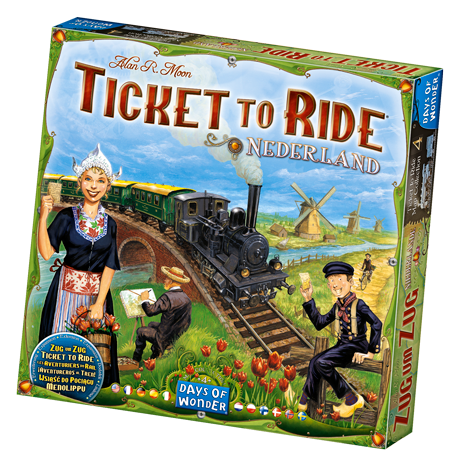 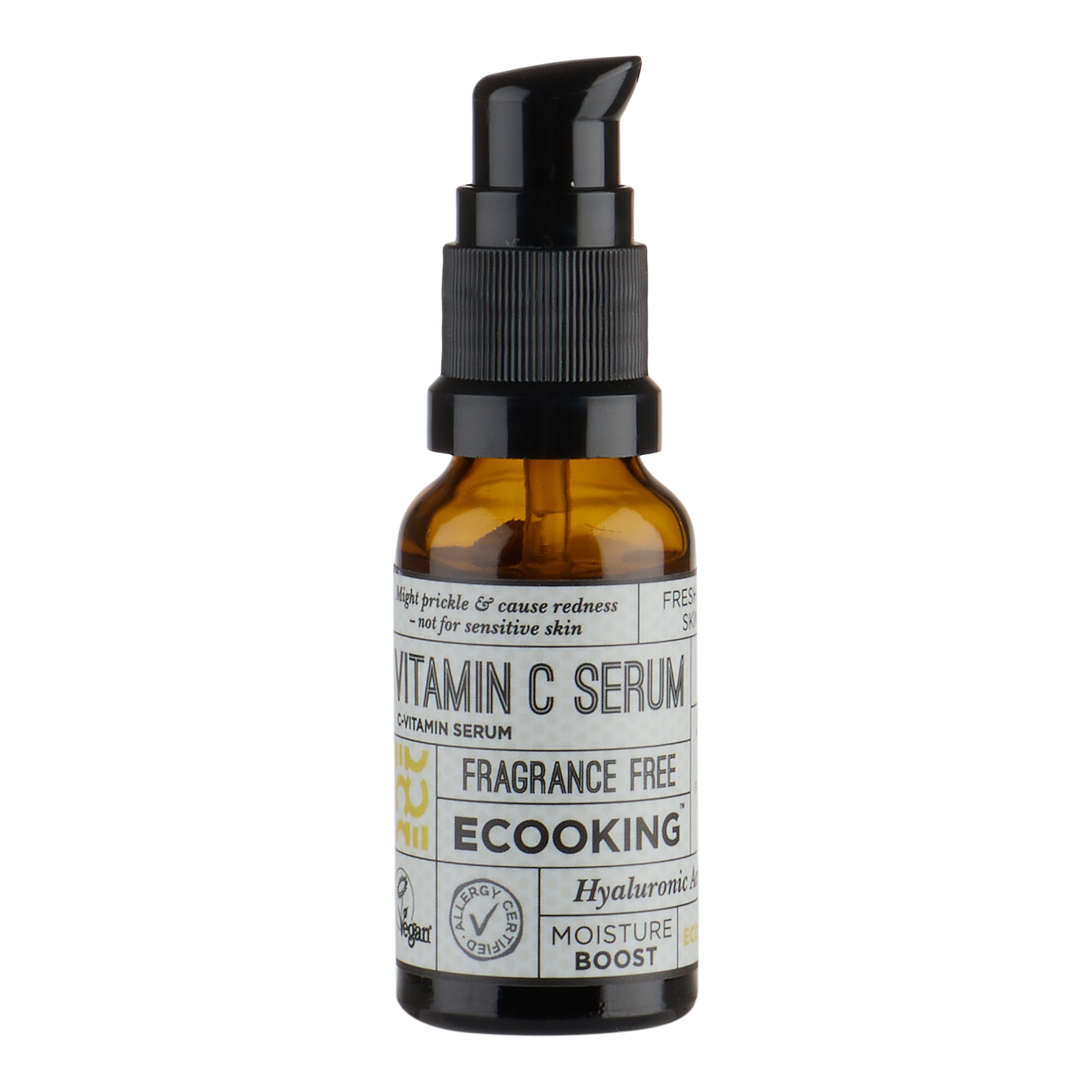