Agents of Mayhem (Day One Edition) 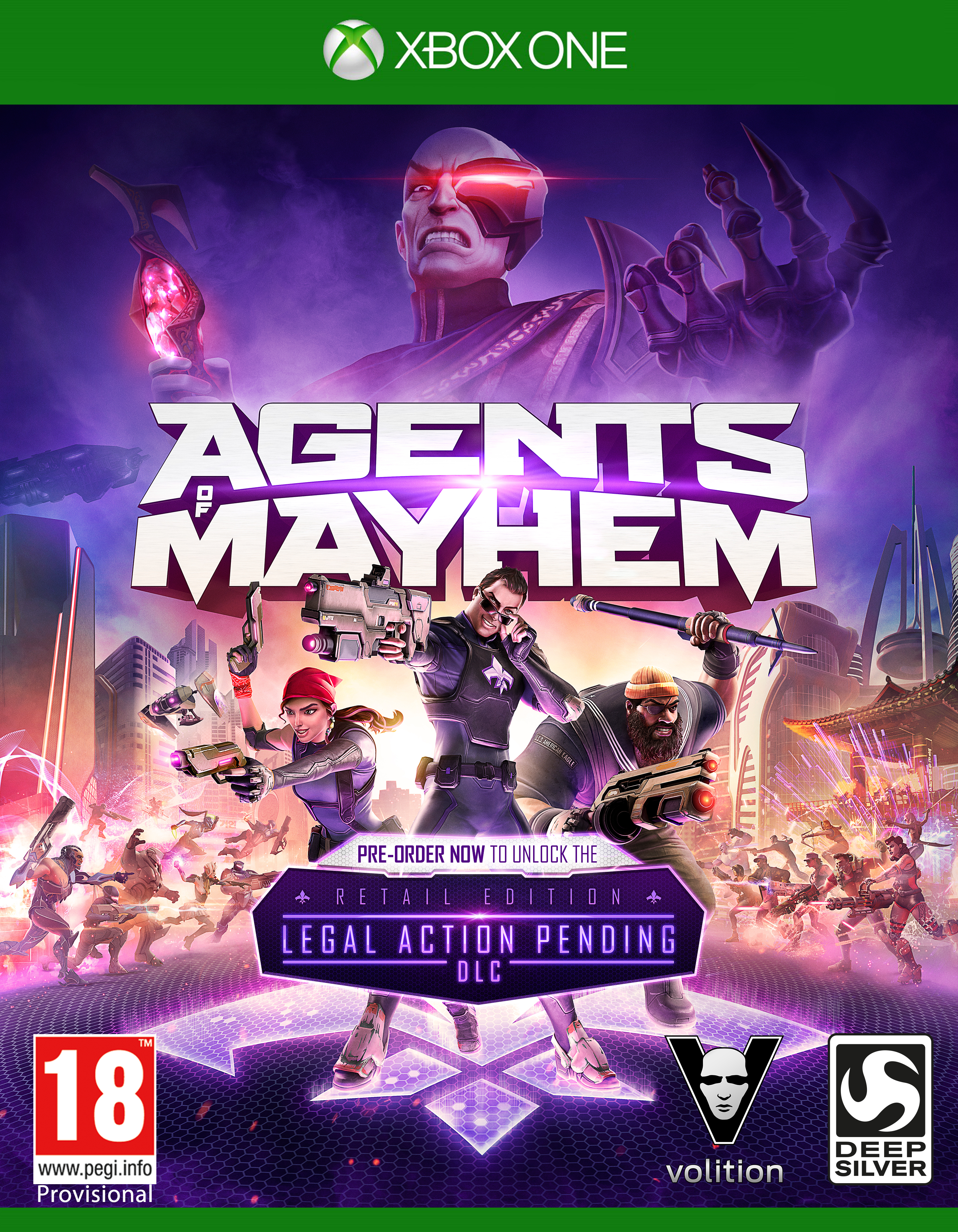 Agents of Mayhem is Deep Silver Volition’s new IP! This brand new game is their take on the recent comic book and superhero phenomenon, and the revival of the Saturday morning cartoon. The developers of the highly acclaimed and hugely successful Saints Row series have taken it to the next level once again, and created their own comic hero universe. Recruited from around the world, a group of unique and diverse Super Agents are set loose on the city of Seoul to save it from the destructive schemes of the evil supervillain organization LEGION (League of Evil Gentlemen Intent on Obliterating Nations). The Agents of MAYHEM (Multinational Agency for Hunting Evil Masterminds) fuse together technology, weaponry and gadgets to create an all-out arsenal of futuristic warfare–and have absolutely no qualms about putting it all to use against their enemies. Featuring an original storyline, trademark over-the-top open-world gameplay, and the look-and-feel of a distinctive superhero cosmos, Agents of Mayhem is a true Volition game. This new IP is a part of the Saints Row universe, sharing certain story elements, symbolism, and design inspiration with the multi-million selling franchise. Building on the unique skill of the AAA studio to continuously surprise, endear, and engage players, Agents of Mayhem represents the culmination of over a decade of open world experience and creativity.THE STORYIn a simultaneous global assault, LEGION has taken control of the nations of the world and the only force left to stop them is MAYHEM. Led by the mysterious and no-nonsense Persephone Brimstone, MAYHEM’s elite Super Agents are called to the city of Seoul, South Korea. Led by LEGION Minister Doctor Babylon and his diabolical lieutenants, a nefarious plot is set in motion to build a world-altering device that will grant unrivaled power to the supervillain organization. In order to stop LEGION and take back the world, the Agents of Mayhem will traverse a sprawling urban battlefield from the ground to the rooftops and team up as a super-agent collective to stop LEGION at any cost.Success is far from guaranteed and collateral damage will be substantial, but it’s all in a day’s work for the Agents…FEATURESYOU ARE ELITE SUPER AGENTSPick your squad of 3 highly skilled and iconic characters from a roster of 12 uniquely designed MAYHEM agents, brimming with personality Play as any of the 3 Super Agents you select to take into battle, and swap between them on the fly for greater gameplay depth Customize your Agents' skills and Upgrade their arsenal of weapons, gadgets, and vehicles. Upgrade the ARK, MAYHEM’s base of operations for more player options and enhanced gameplayEXPERIENCE AN OPEN-WORLD SEOUL:The technologically advanced capital of South Korea with its Open World cityscape is your playground to take down LEGION Discover secret research centers concealed throughout Seoul, hidden enemy lairs beneath the glossy surface of the city, and nefarious plots to unravel Take the fight to LEGION throughout Seoul in a wide range of Open World missions and distractions, and defeat giant doomsday weapons! Explore by foot, advanced traversal and vehicles to advance through both vertical and horizontal environmentsA NEW TAKE ON ALL THINGS FAMILIAR:Inspired by an assortment of past and present pop culture revolving around super heroes, comics and Saturday morning cartoons, Agents of Mayhem takes inspiration from the favorite things of past and present generations of players!Over-the-top action combined with a comic-inspired art style and trademark humor takes Volition’s beloved rule-breaking gameplay experience to a whole new universe 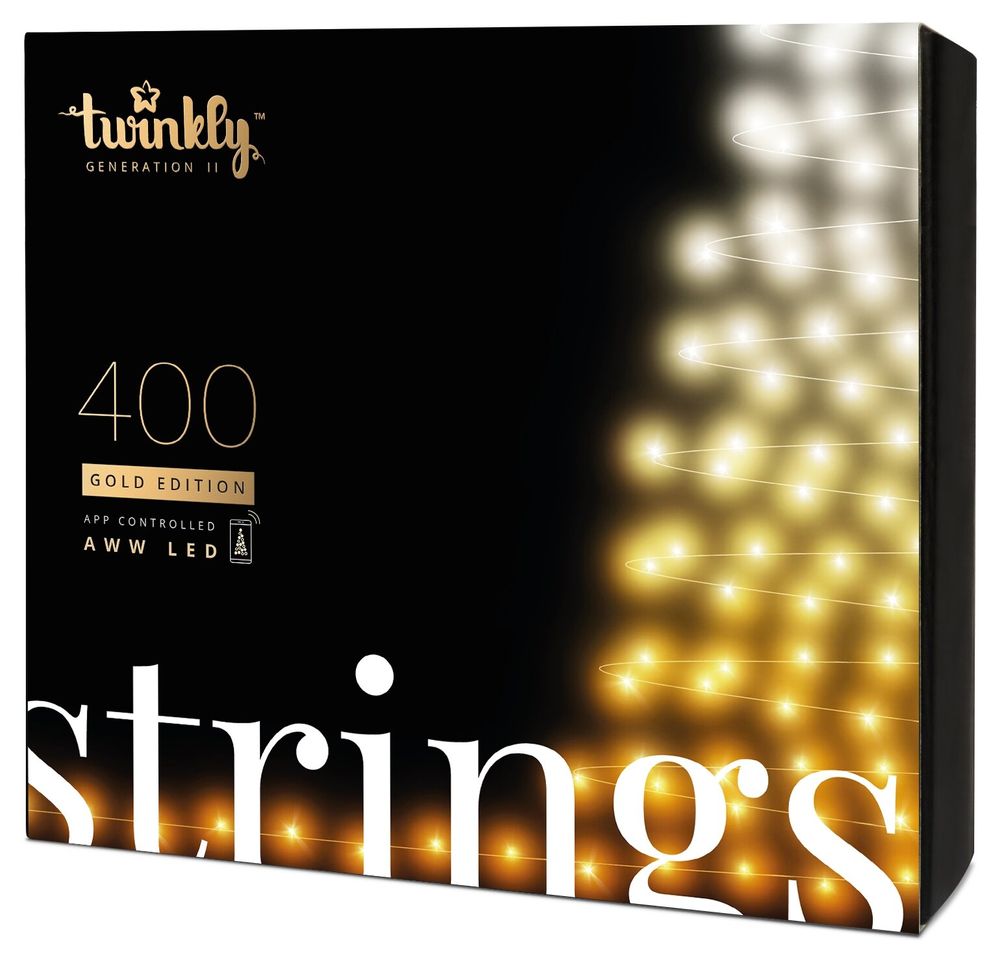 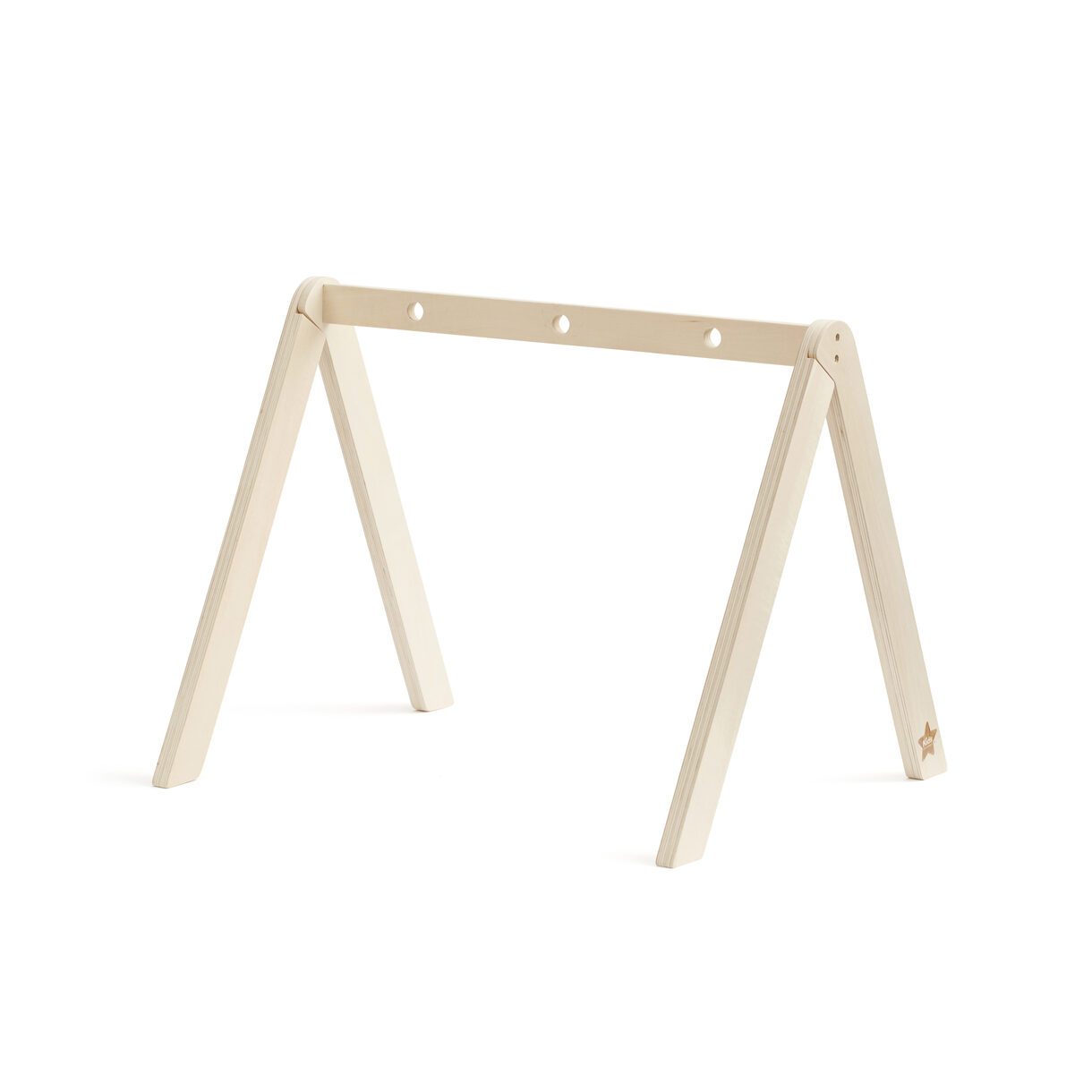 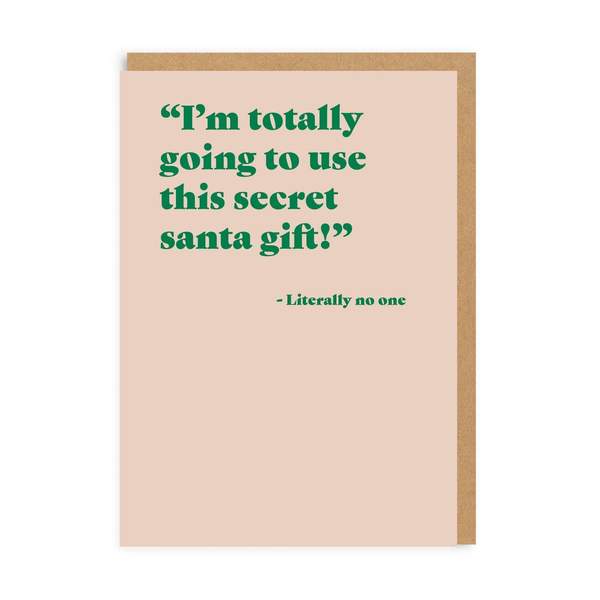 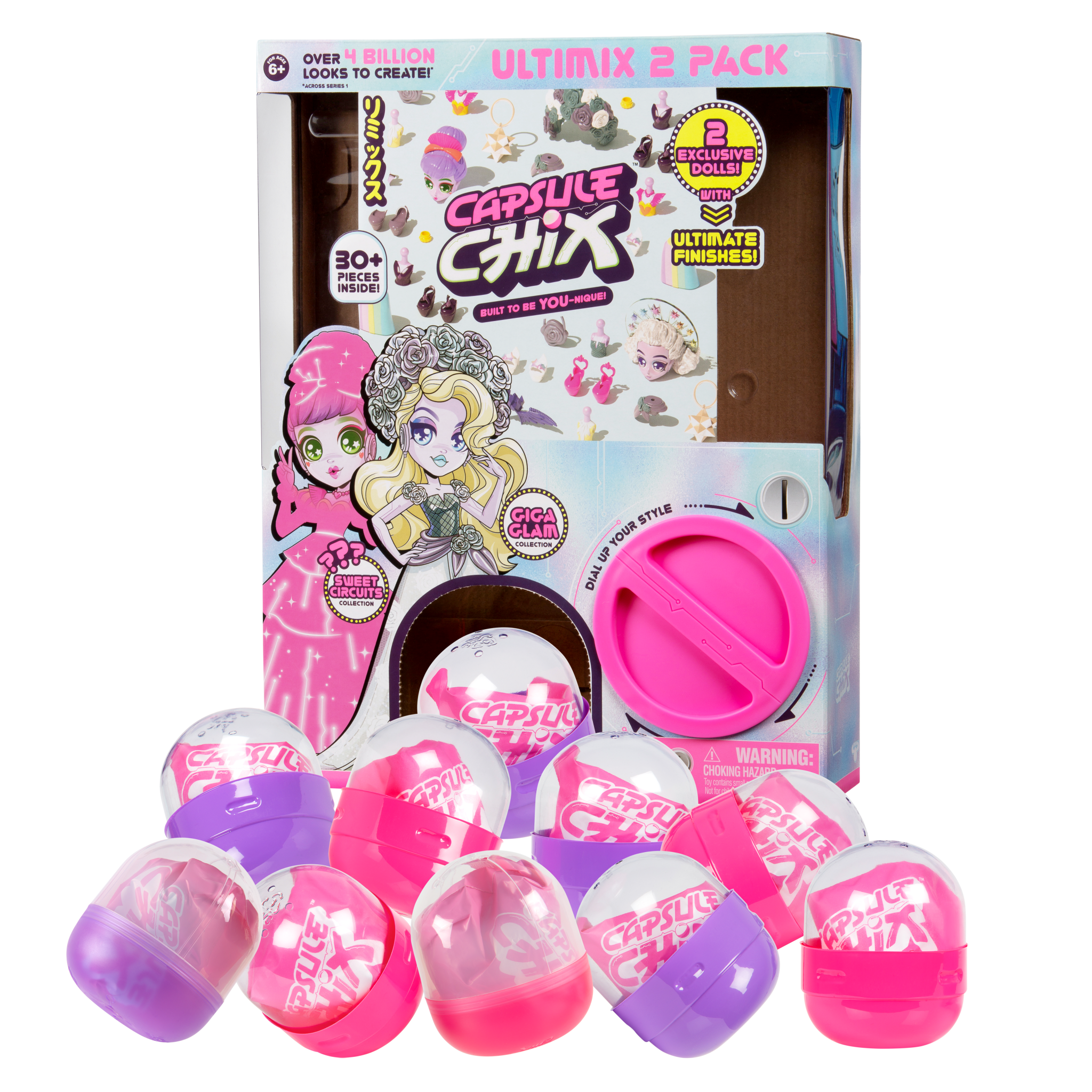 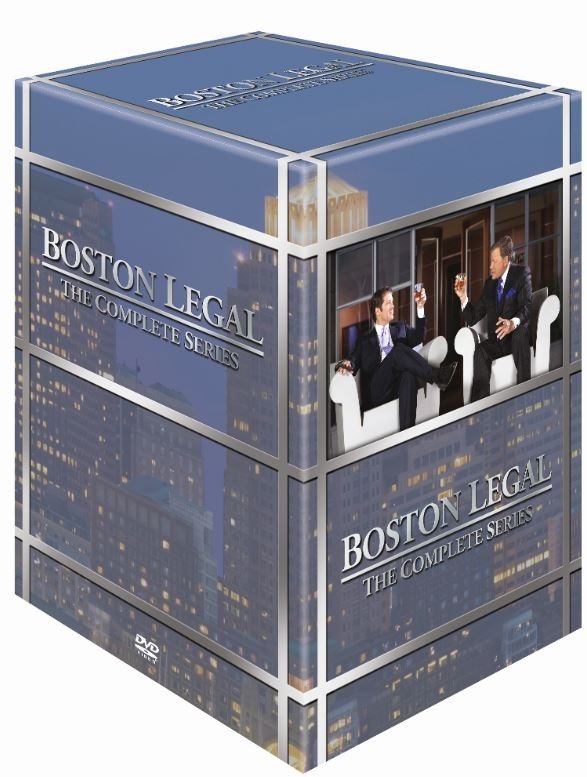 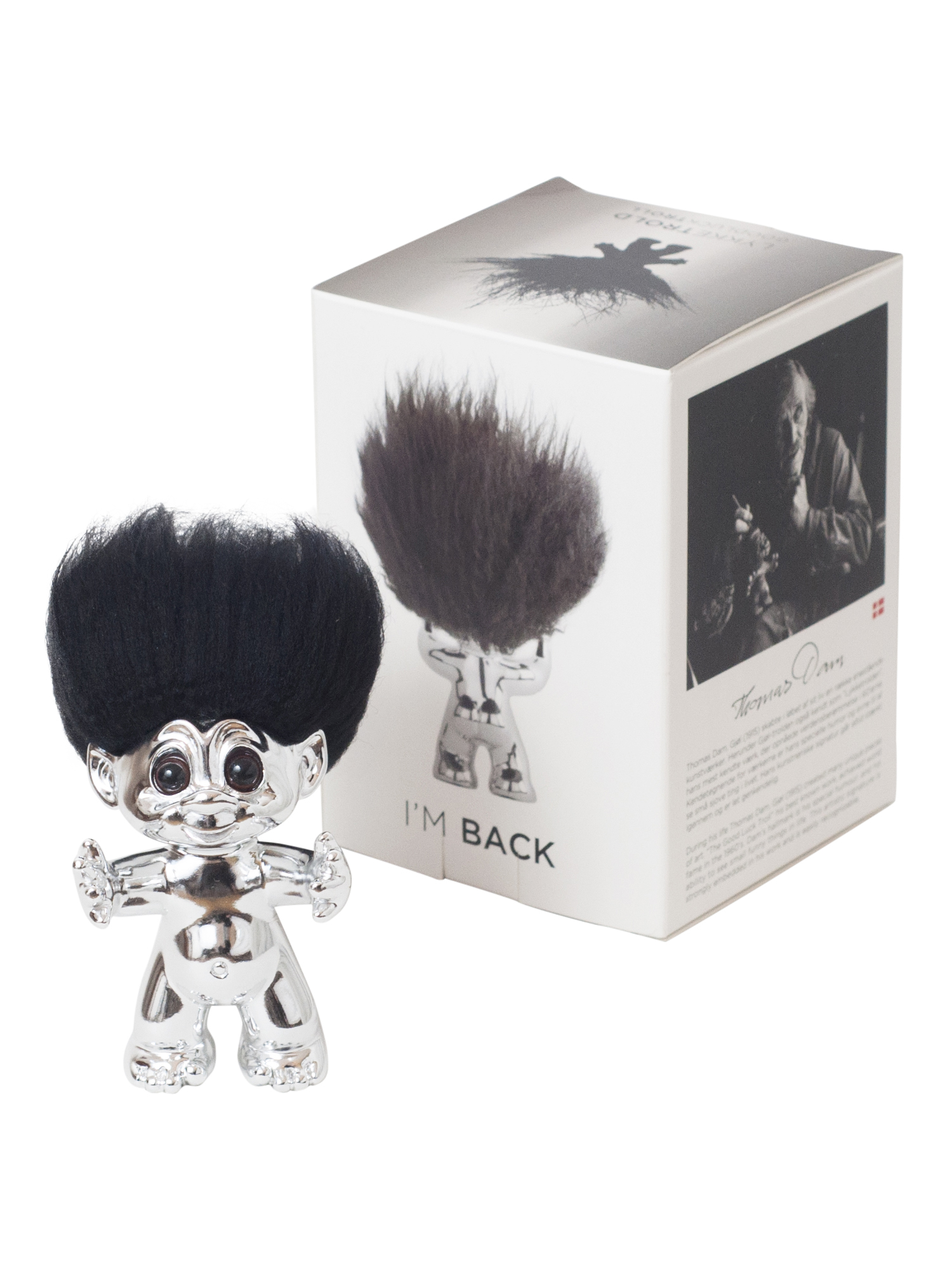 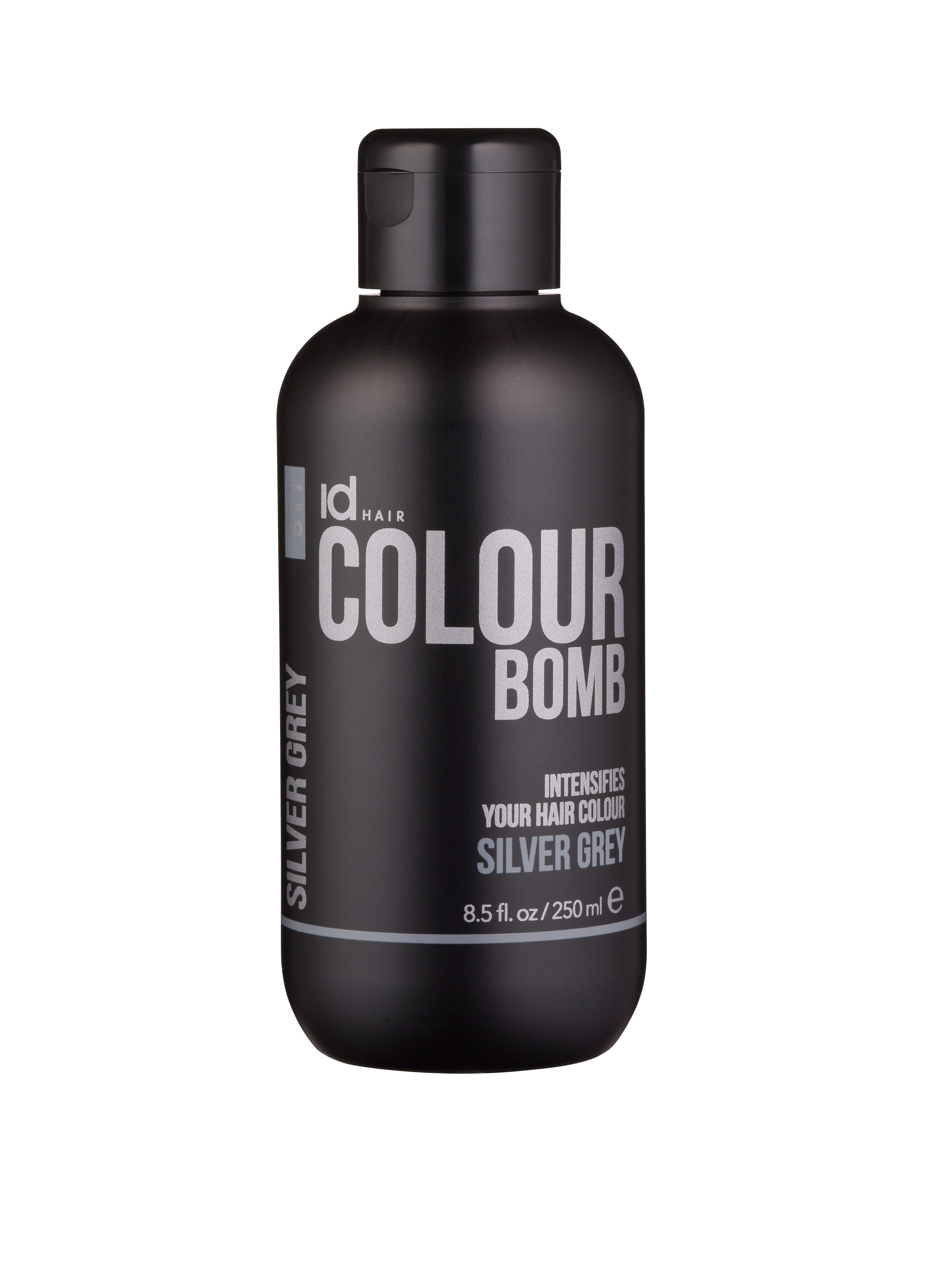 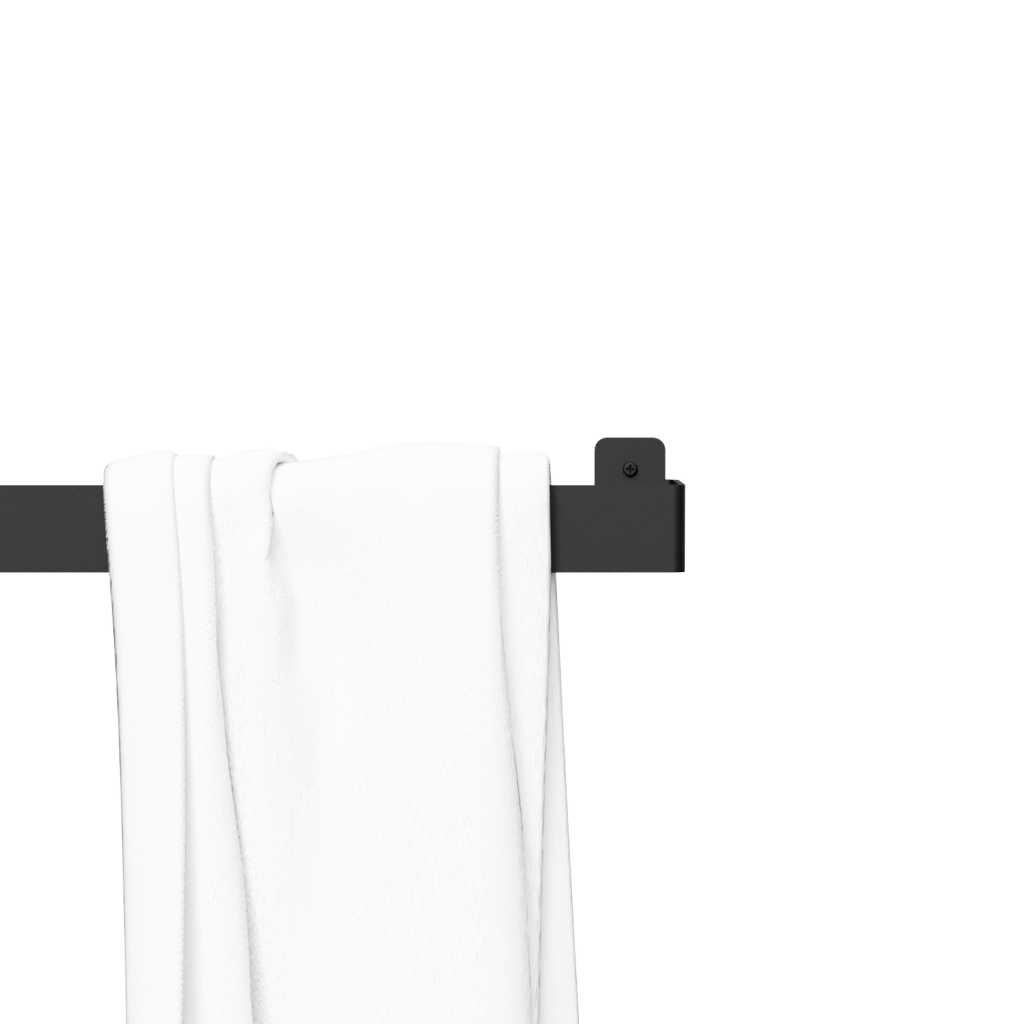 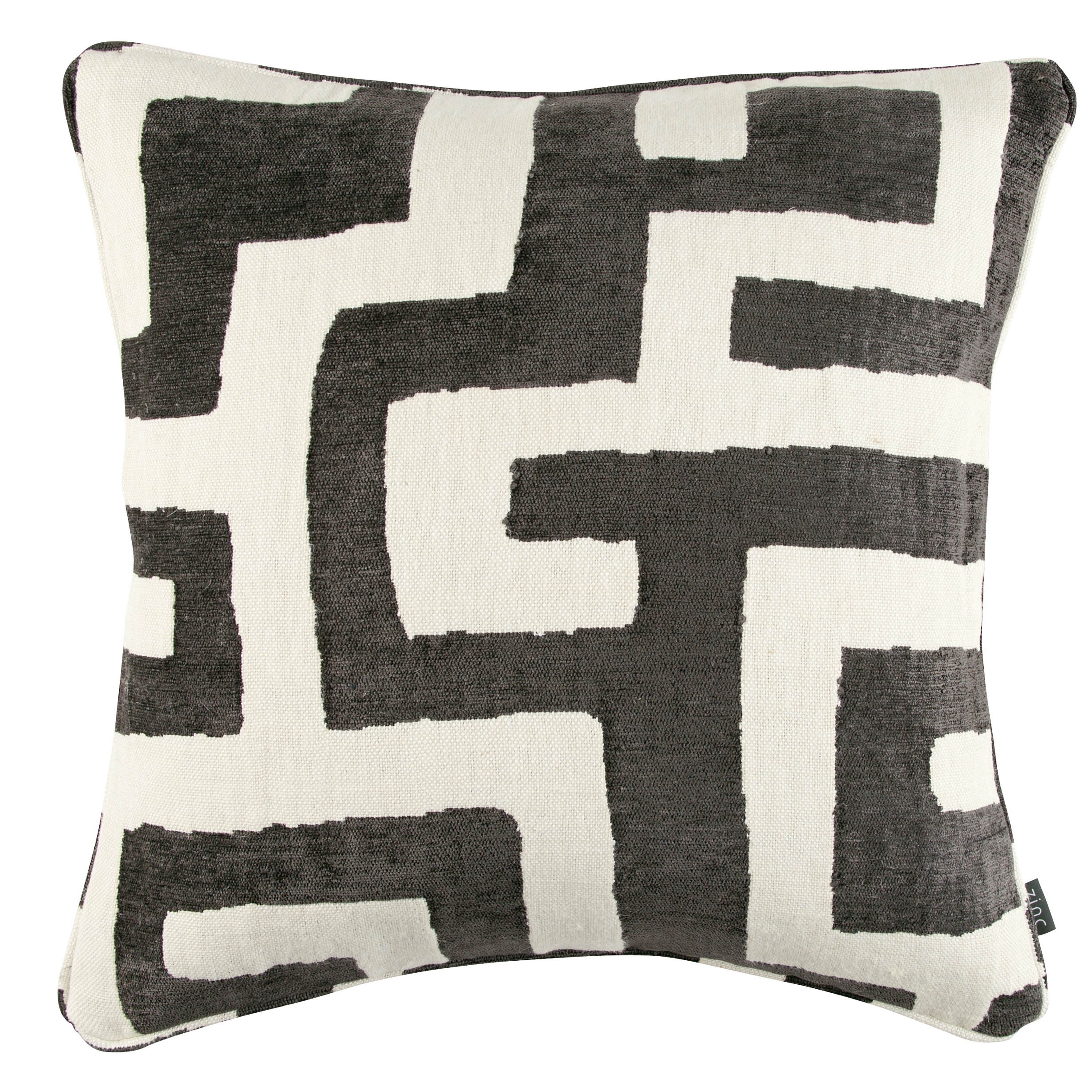 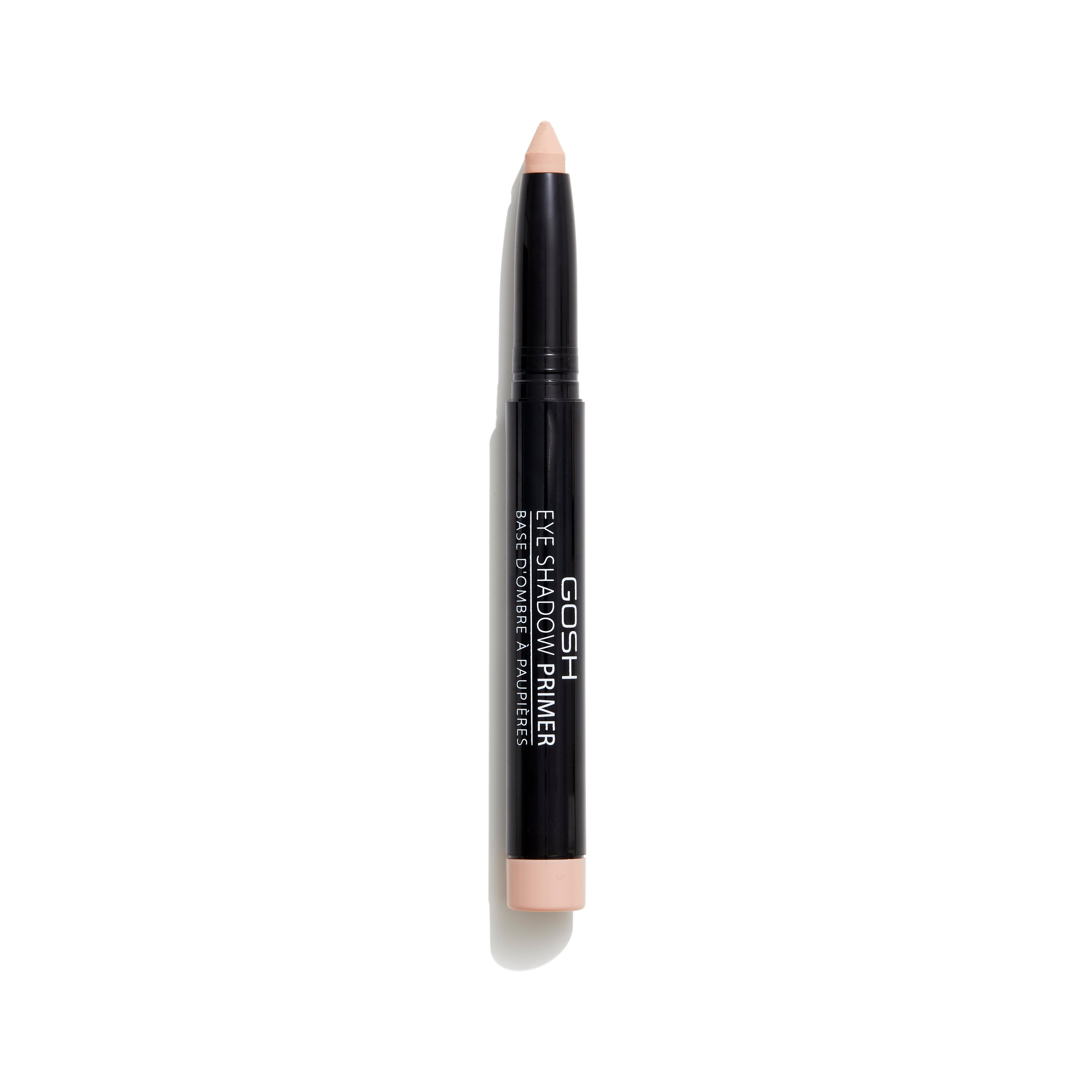 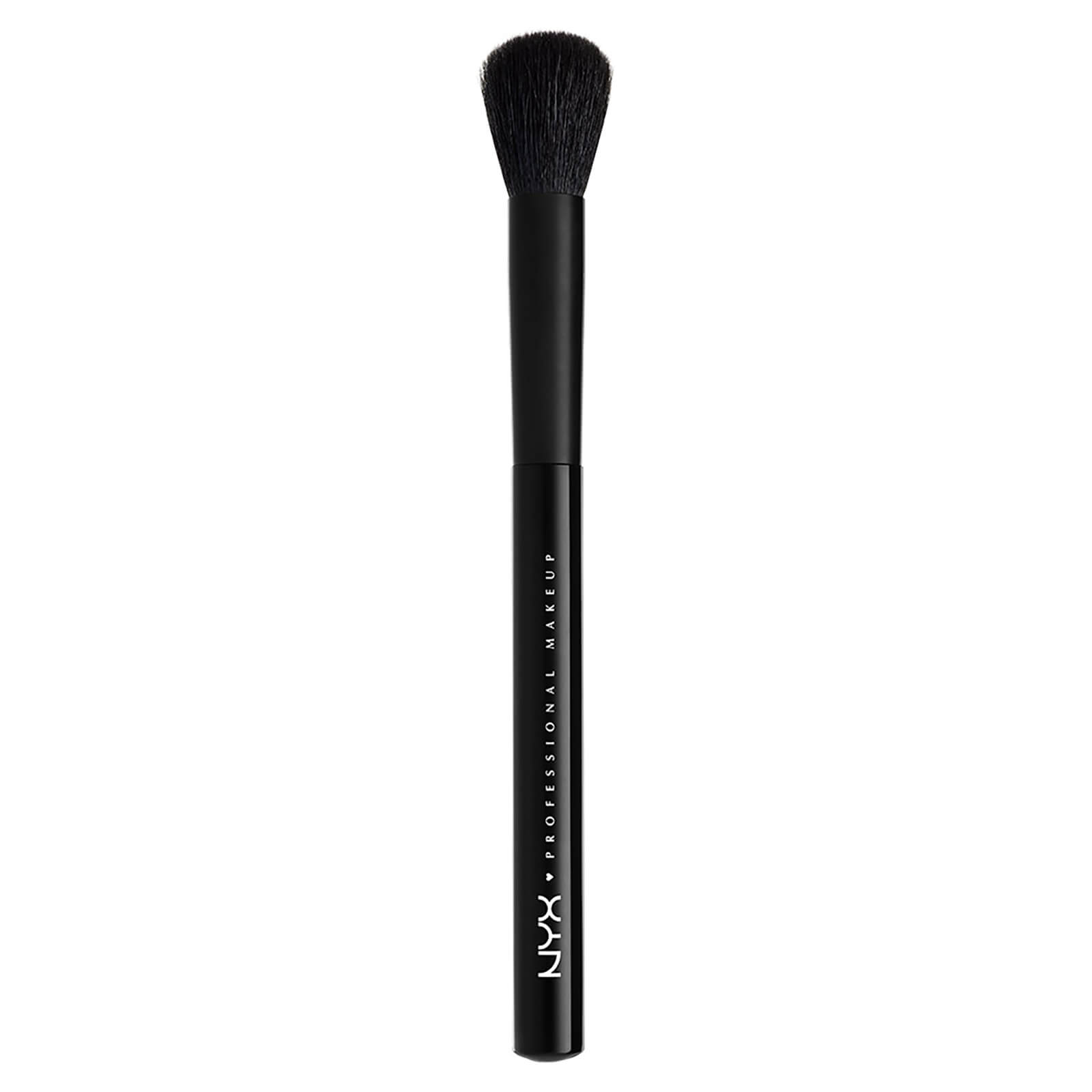 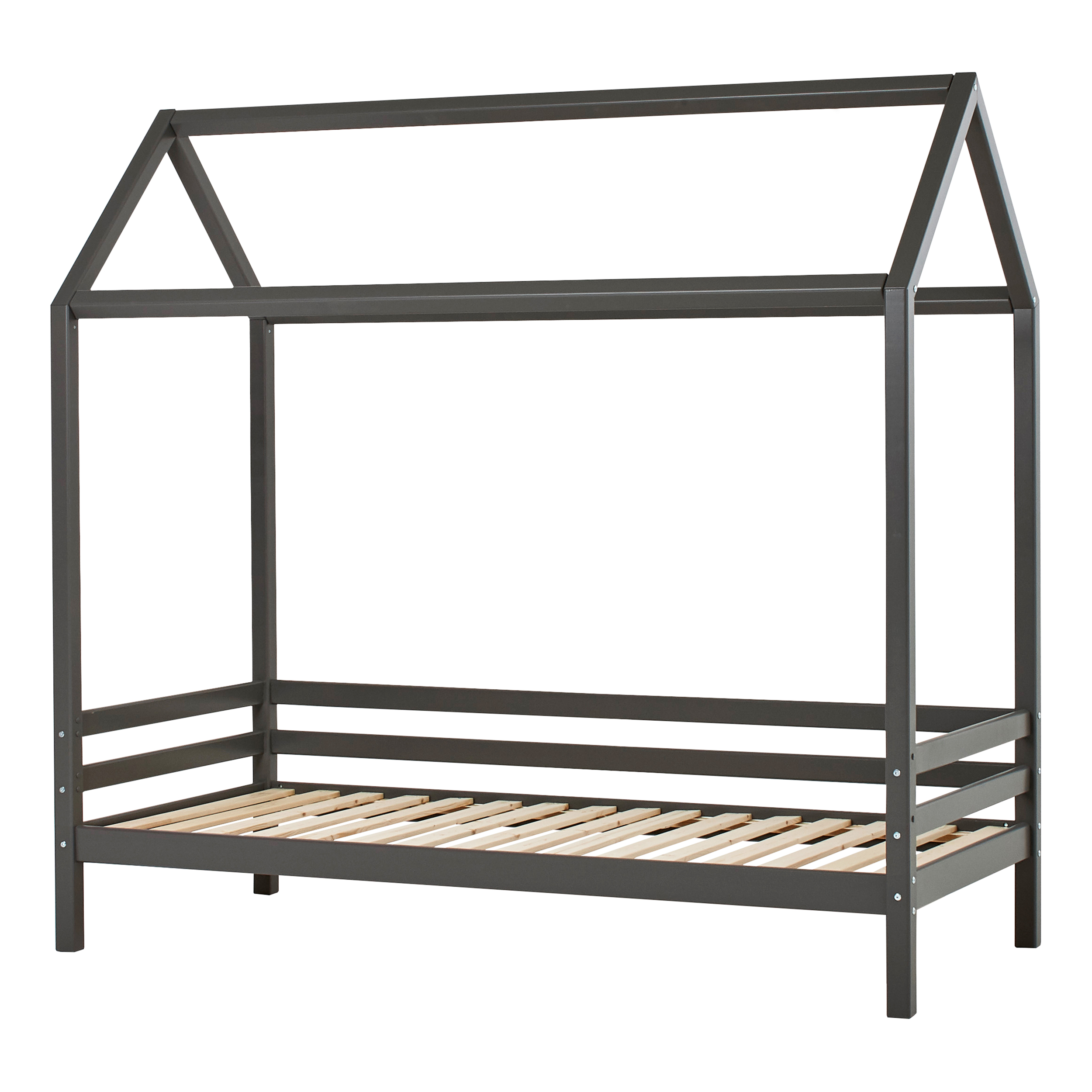