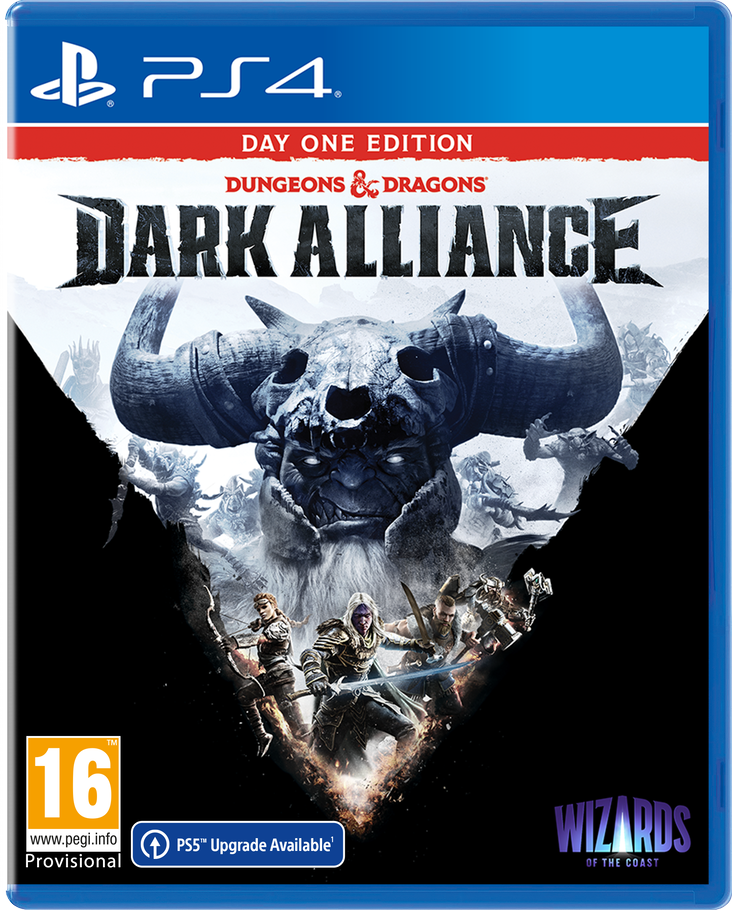 Join up to 4 friends and battle iconic monsters from Dungeons & Dragons in the new co-op action RPG DUNGEONS & DRAGONS: DARK ALLIANCE. Dark Alliance brings to life the world of Dungeons & Dragons in an explosive action RPG filled with real-time combat and dynamic co-op. Frost giants and vengeful dragons roam unchecked through IcewindDale as invading armies of evil grow stronger every day. Now four heroes must beat back the onslaught of creatures and defend against the dark. Choose your hero and join up to four friends to battle legendary monsters. Explore the frigid world of IcewindDale as you vanquish unstoppable bosses, earn powerful gear, and unlock new abilities to take on even bigger challenges.Conquer Unstoppable Monsters – Dark Alliance pits players against some of the most legendary monsters from the world of Dungeons & Dragons. Frost giants, Beholders, White Dragons—muster the strength to defeat them all against insurmountable odds.Fight Alongside Your Friends – Join up to four friends and fight together in a dynamic co-op experience with explosive real-time combat. Unleash devastating combos as you topple unstoppable monsters too powerful to go it alone.Choose Your Hero – Play as one of four distinct heroes, each with their own unique playstyle and customizable abilities. Complete missions and vanquish bosses to unlock new skills and earn powerful gear.Brave The Frozen Landscape – Dark Alliance brings to life the world of Dungeons & Dragons like never before. Explore the frigid and dangerous world of Icewind Dale as you defend your homeland from armies of abominable monsters.Day One Edition – Contains the Beholder Weapon Set 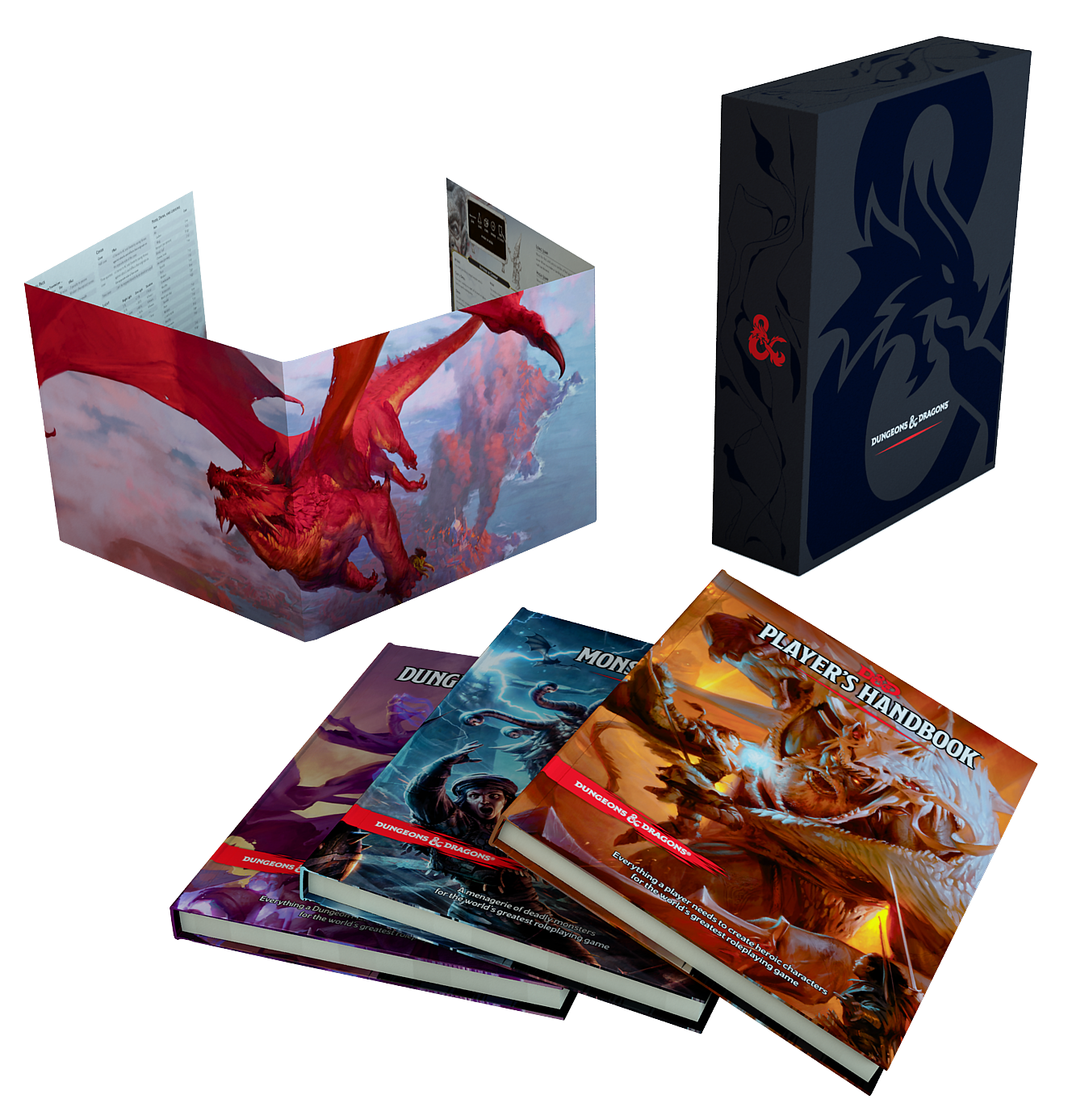 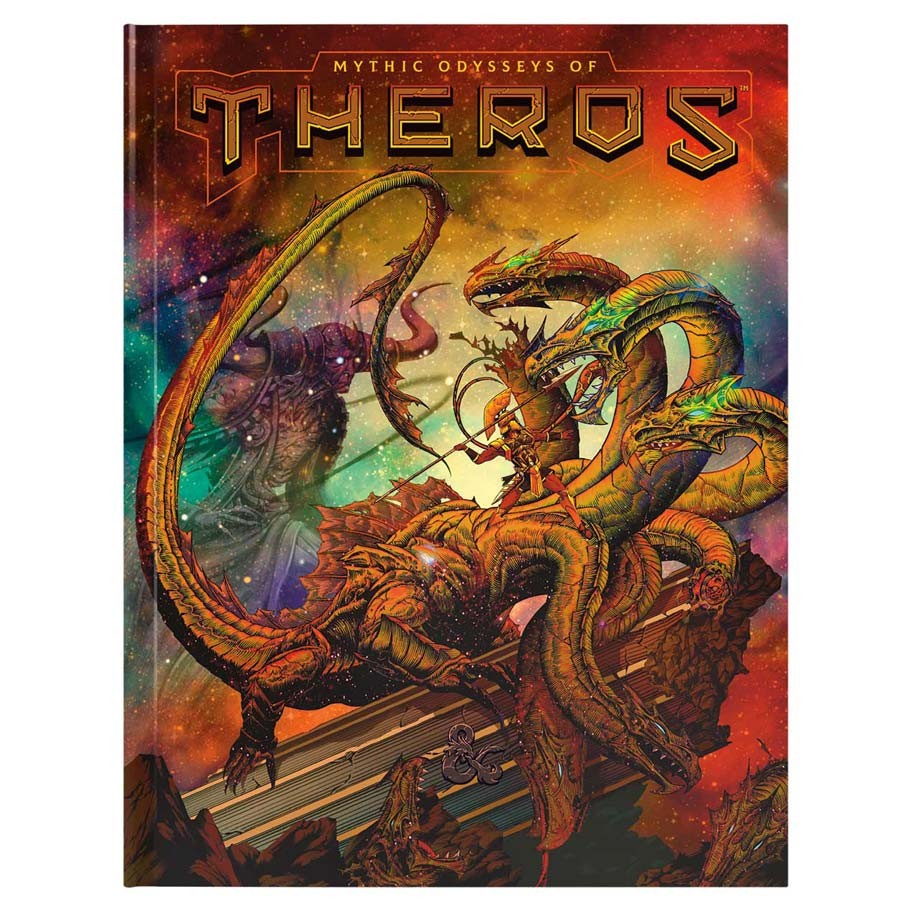 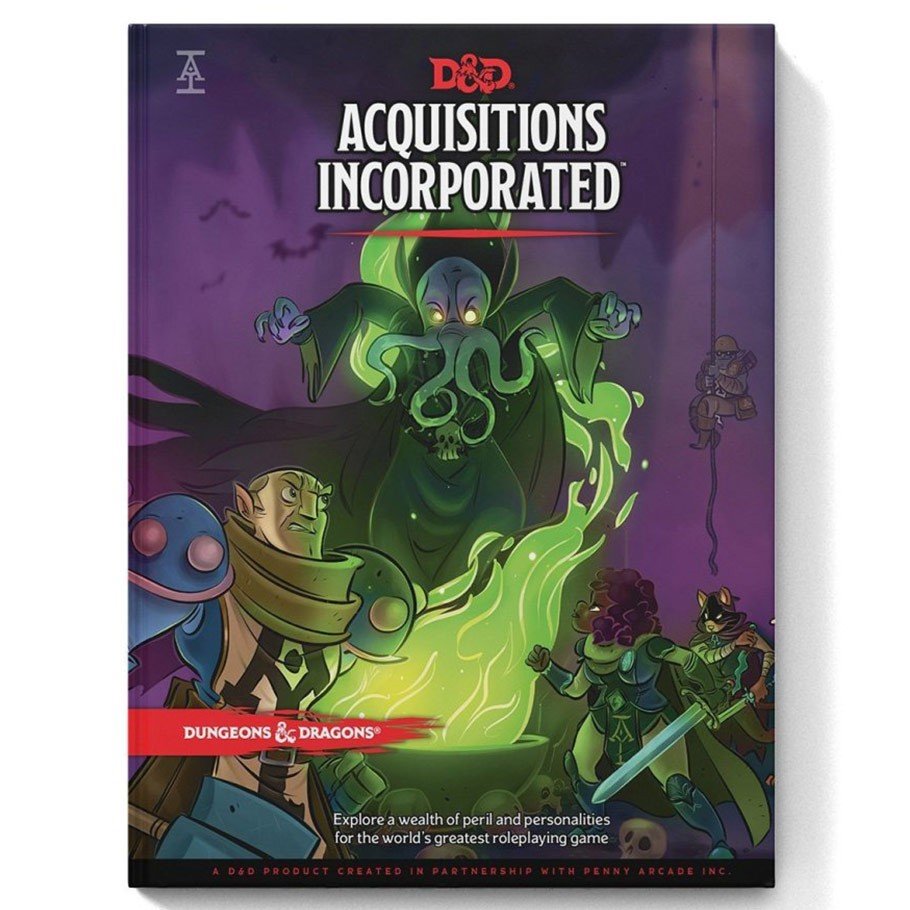 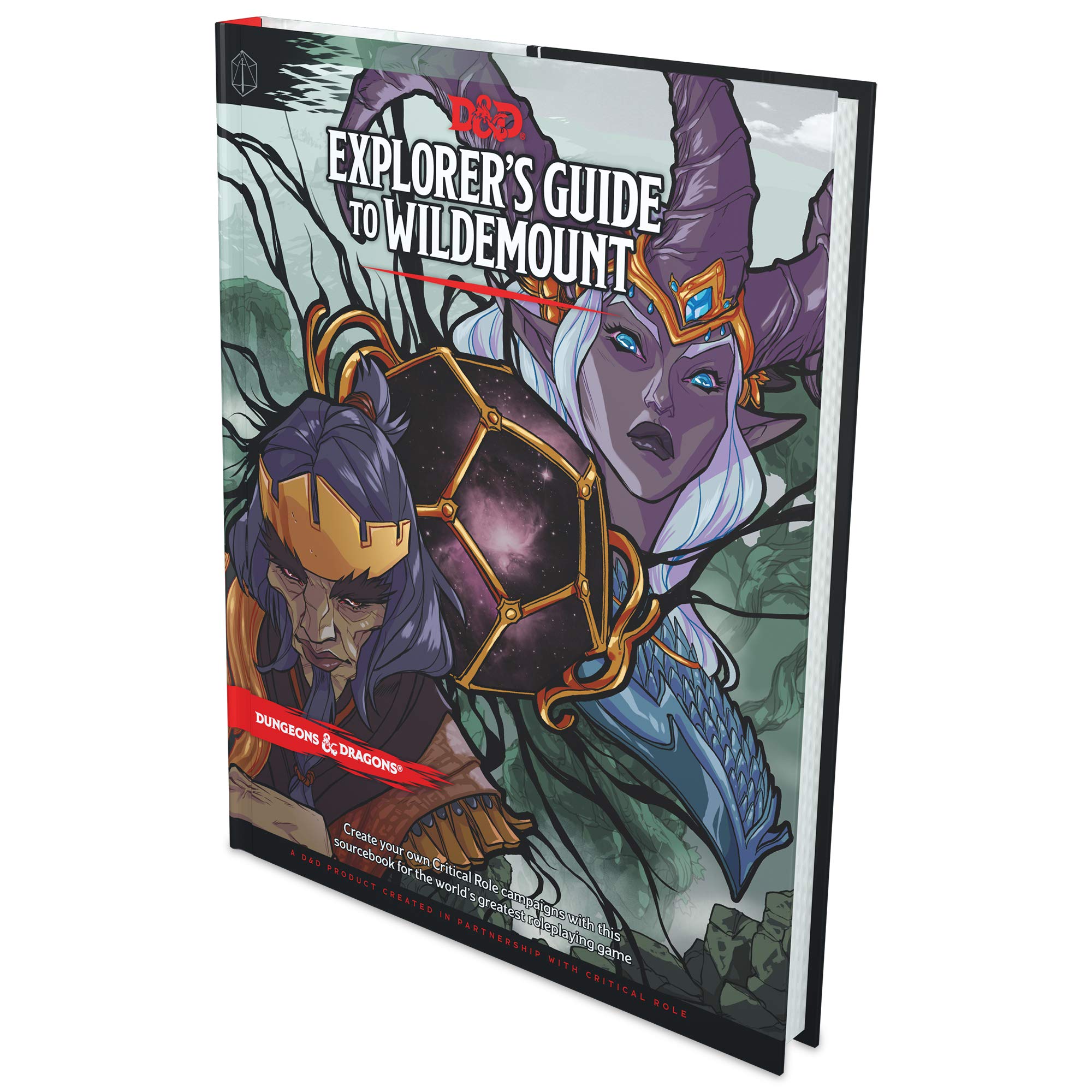 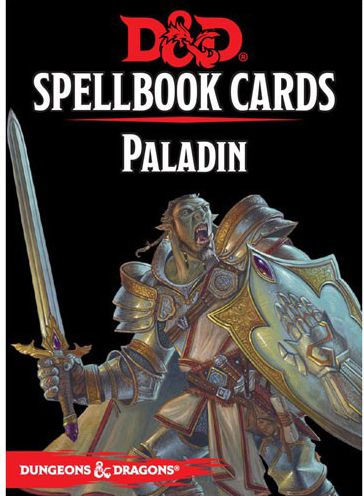 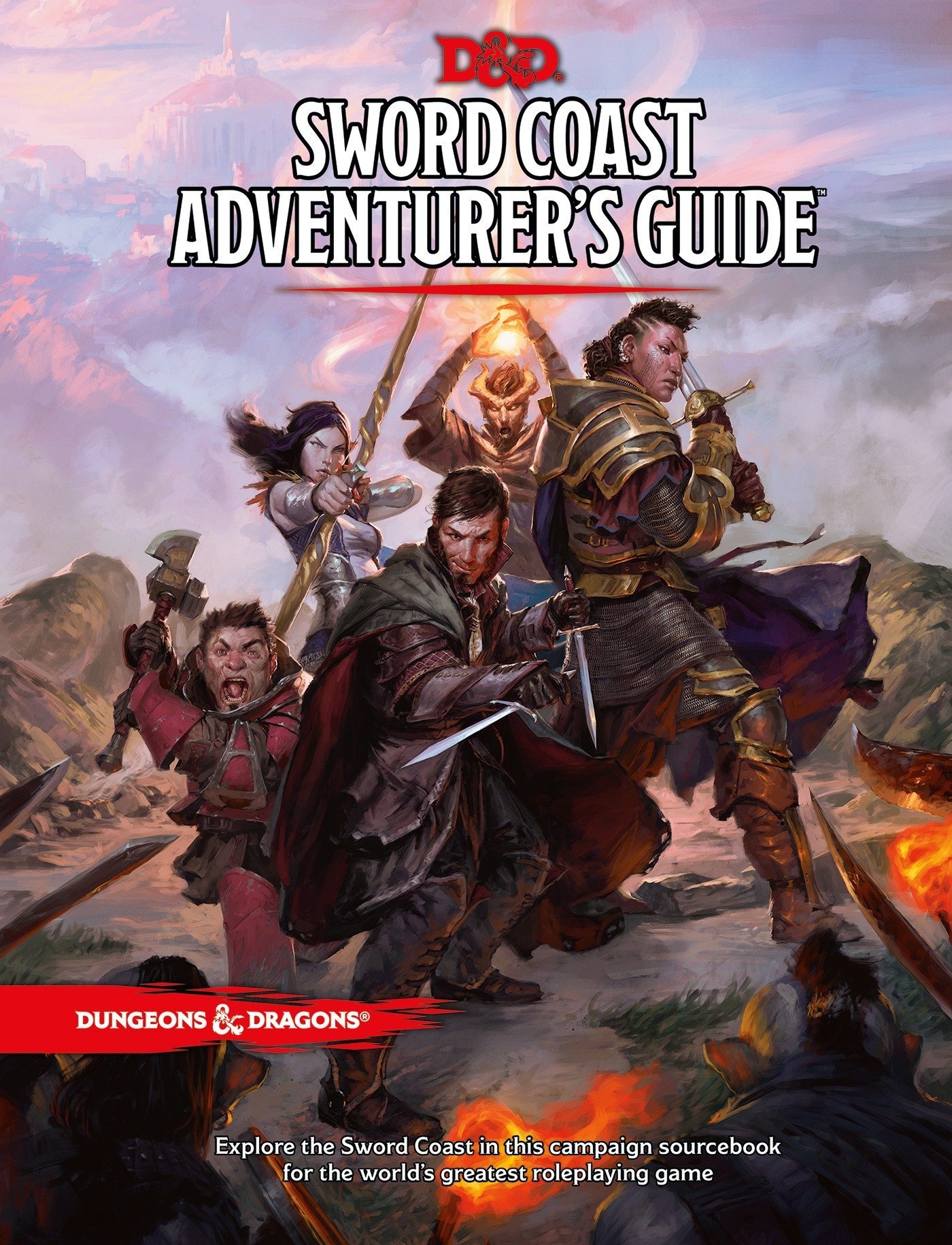 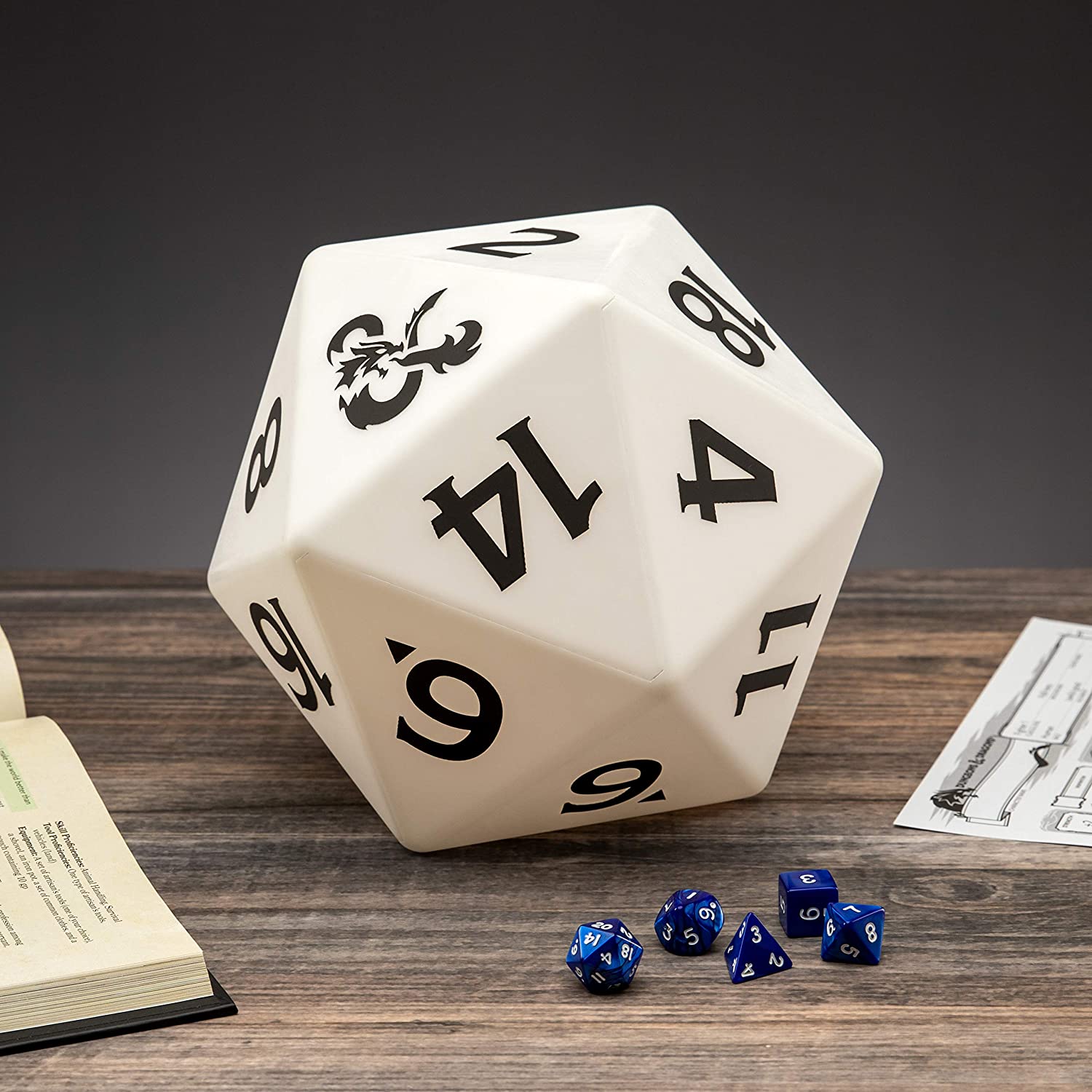 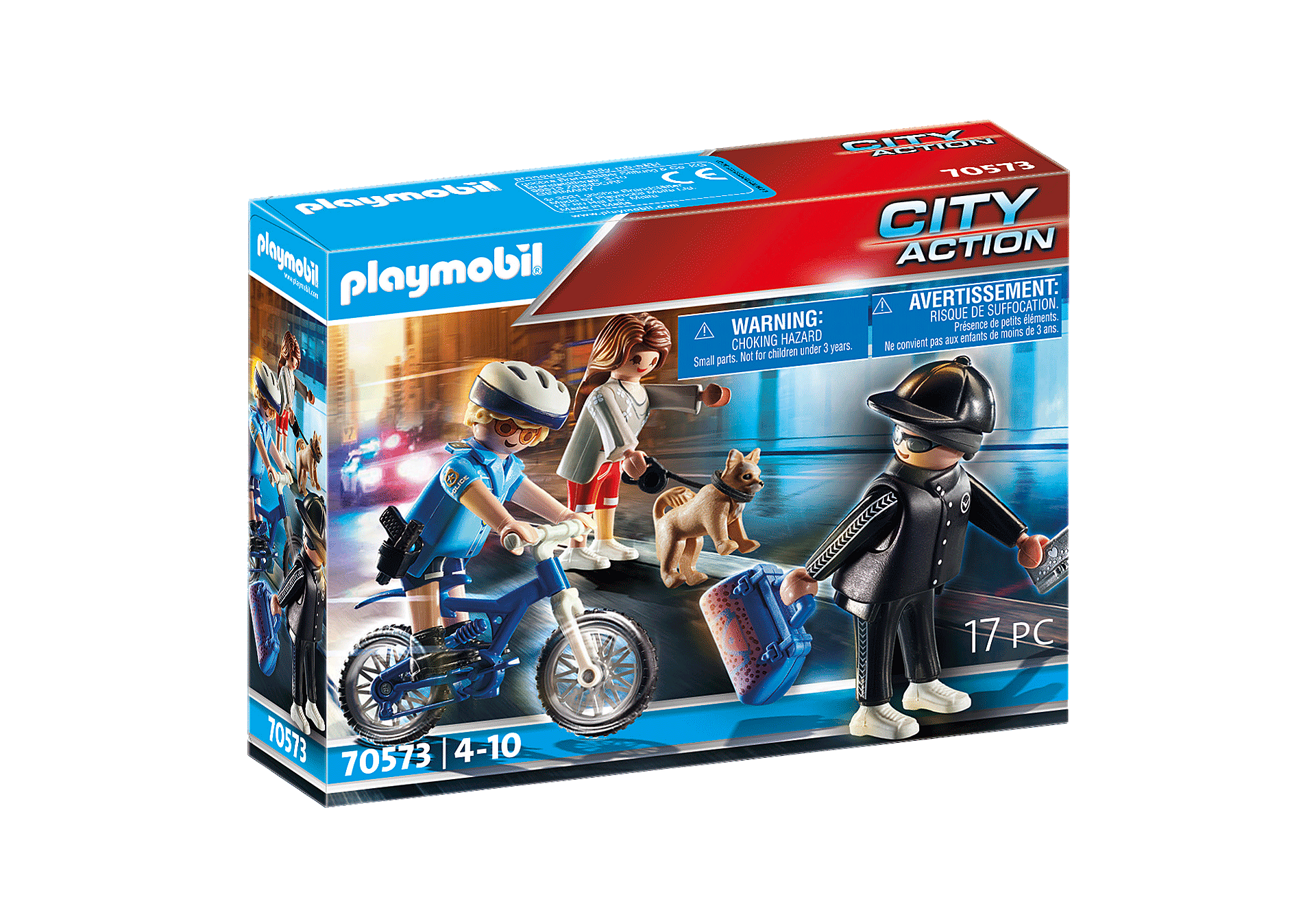 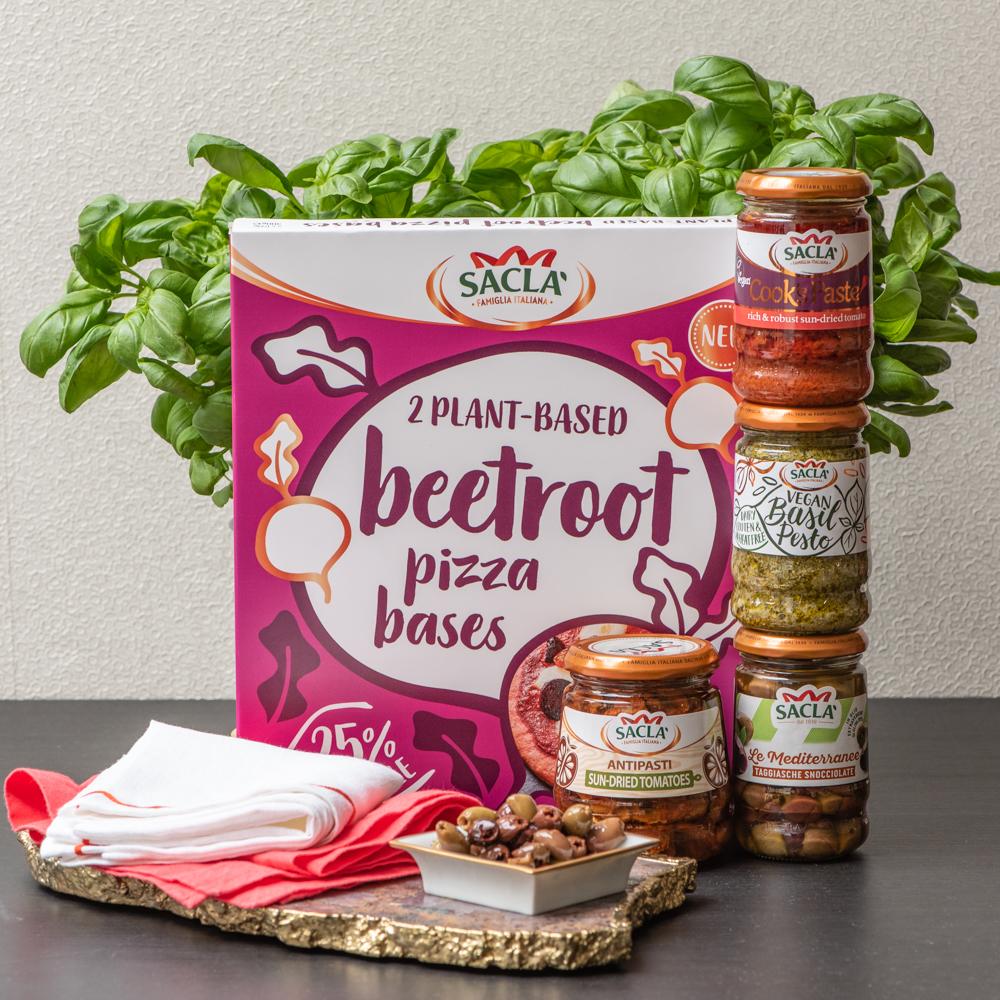 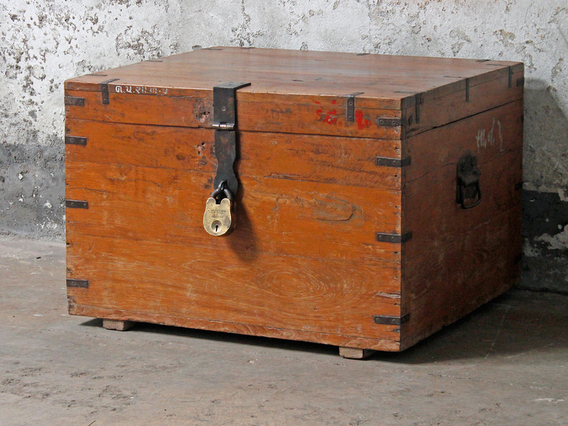 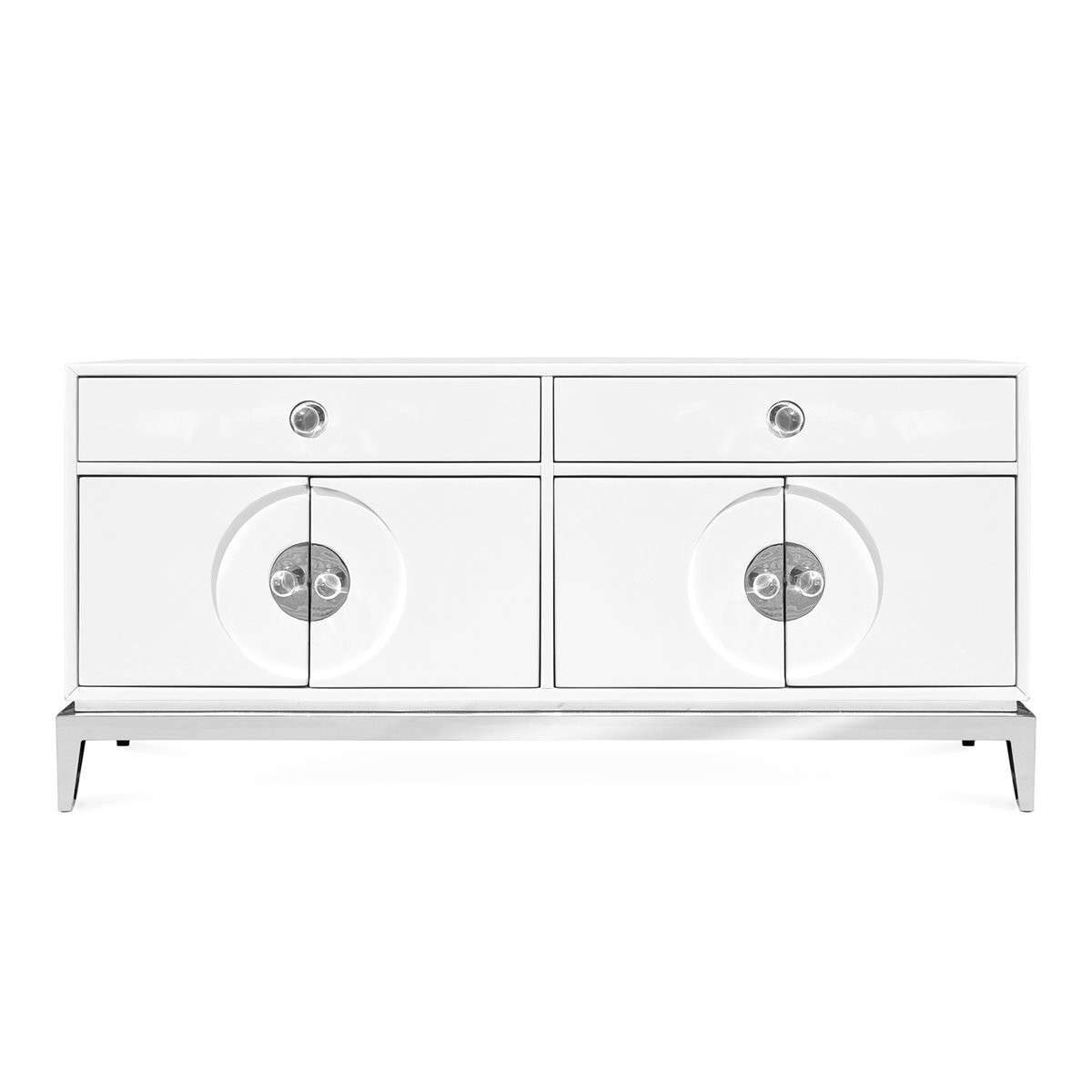