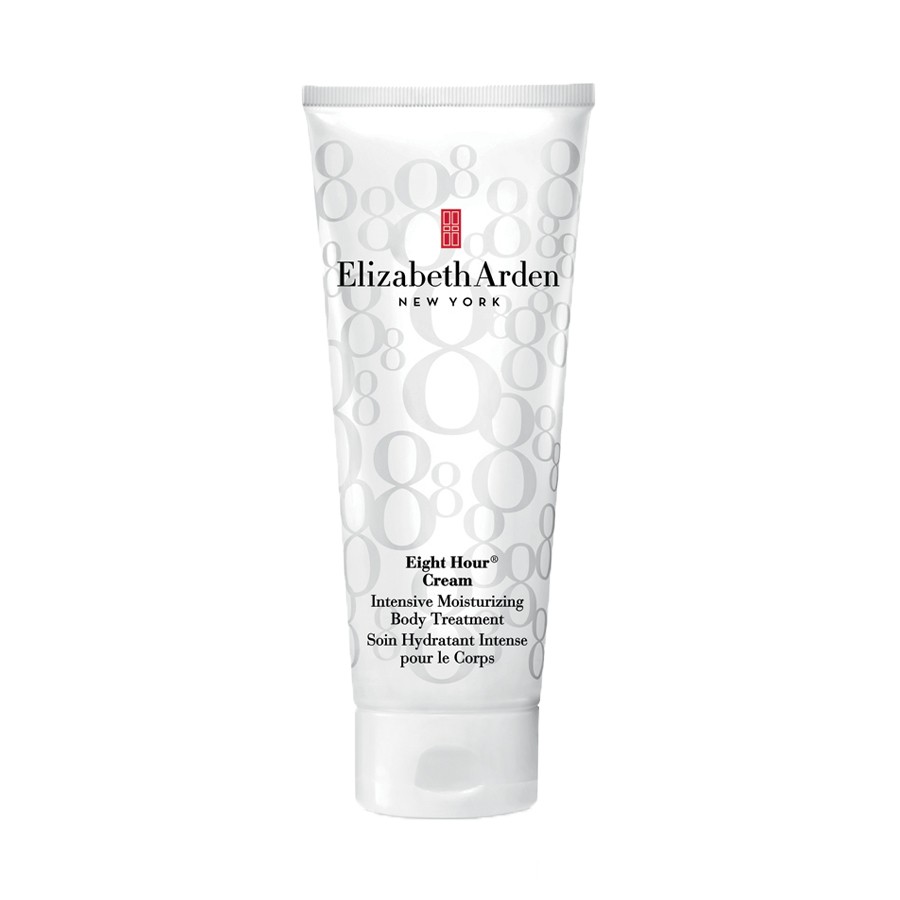 Elizabeth Arden - Eight Hour Body Treatment - 200 ml is a super beautiful award winning body lotion that will leave the skin luxuriously soft and smooth for up to 8 hours. This body lotion is rapidly absorbed on the skin while it moisturizes with saturating moisture acid, which goes deep into the skin. The Bodytreatment also supports and revives skin dryness and peeling in areas such as elbows, knees and heels especially. Elizabeth Arden - Eight Hour Body Lotion is really a fine product that has been developed from Elizabeth Arden.Features:Award winning bodylotionLuxurious soft and smooth skin for 8 hoursMoisturize with saturating moisture acidResumes Liver skin dryness and flakingEffective in areas such as elbows, knees and heelsClinically tested by dermatologistAllergy testedElizabeth Arden, (1878-1966) was a Canadian professional woman who pioneered in skin care and cosmetics. She established the company Elizabeth Arden that later became a multi-national business. Elizabeth Arden was a nurse and later in her life, she got an education in skin care and beauty. In 1910 she was self-contained with her own clinic on 5th Avenue in New York. Characteristic of the clinic was the red door, which since has been used at Elizabeth Arden salons worldwide. The door and the street name of her first salon has also given names to fragrances as Red Door and 5th Avenue. 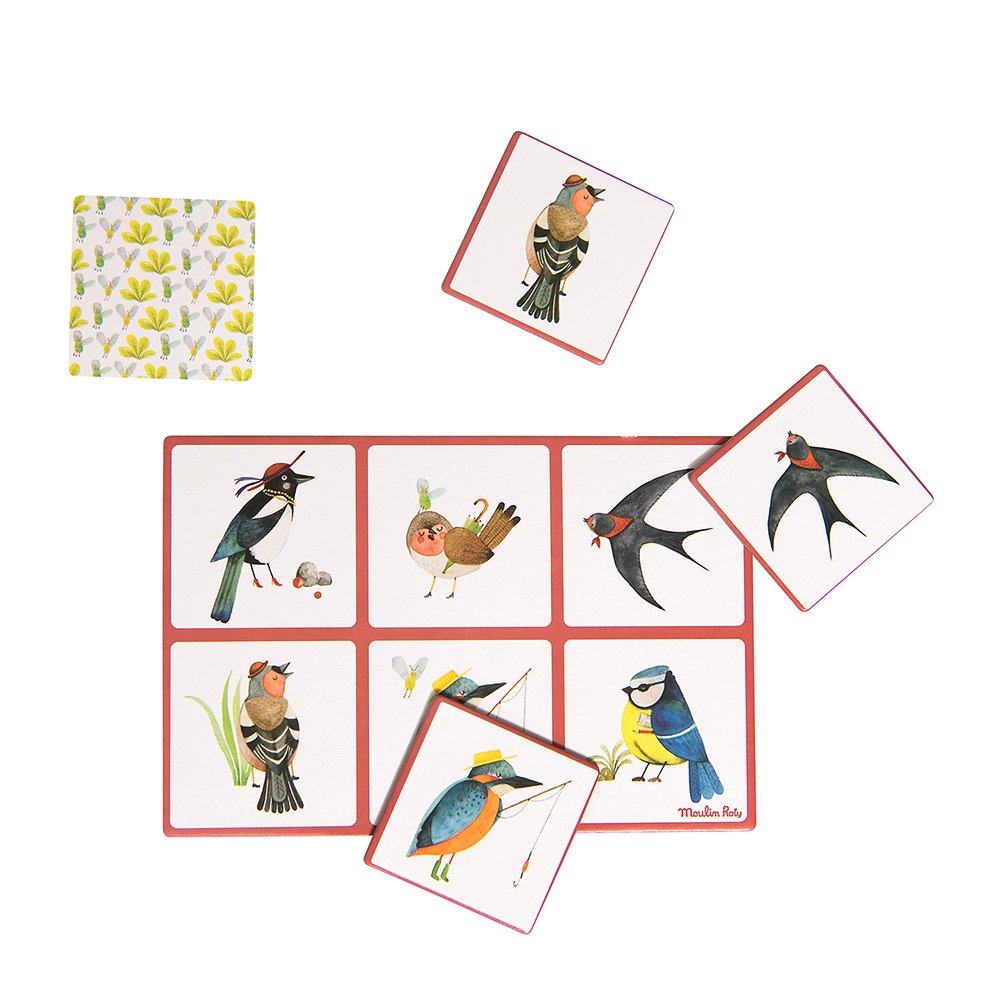 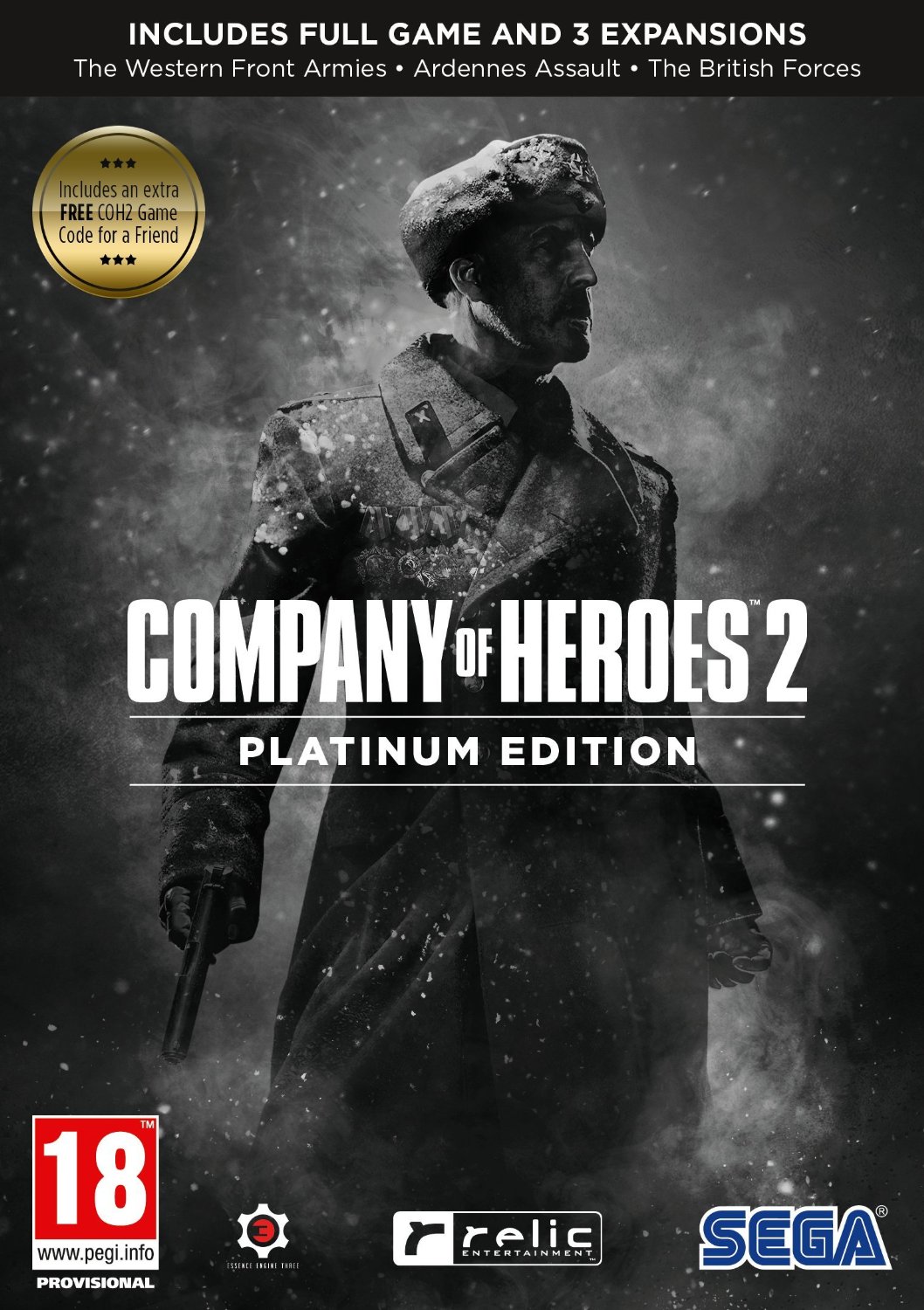 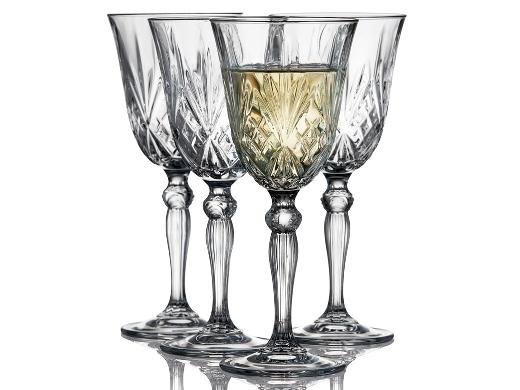 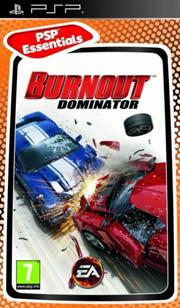 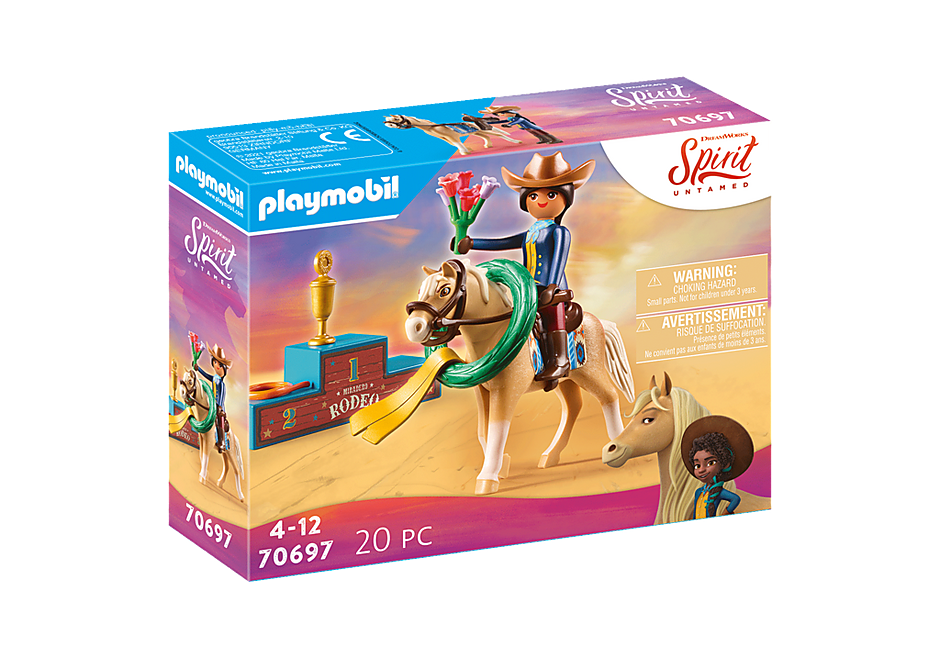 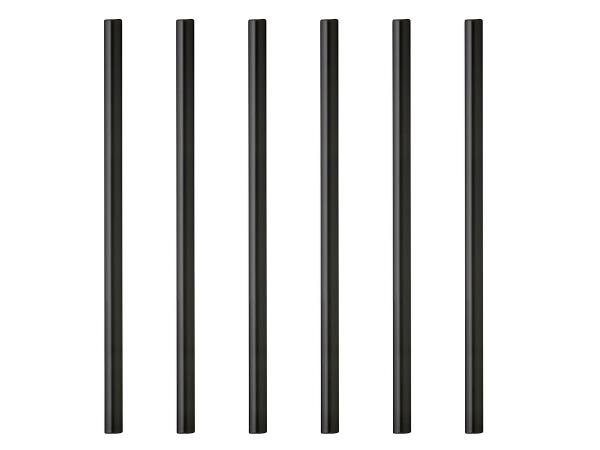 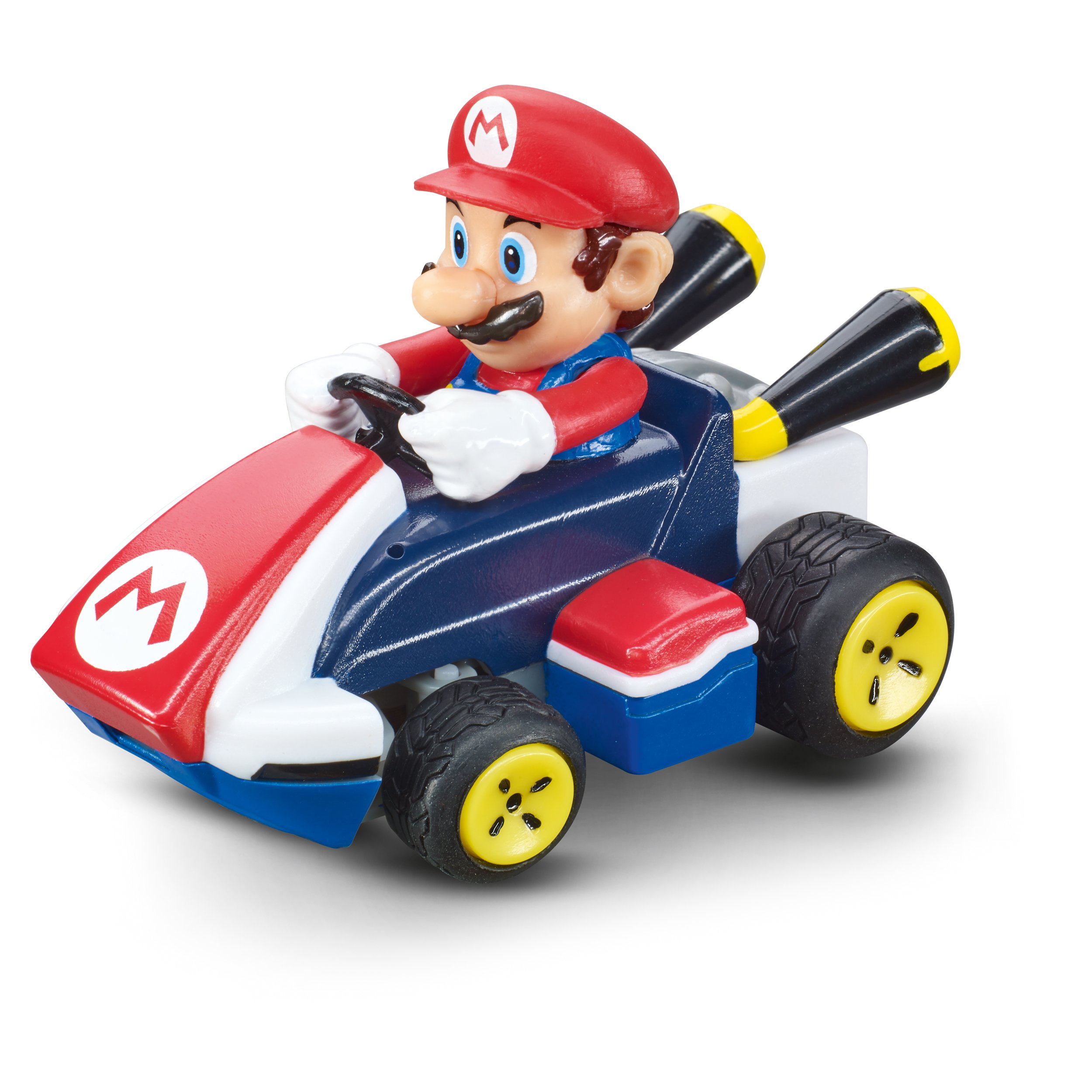 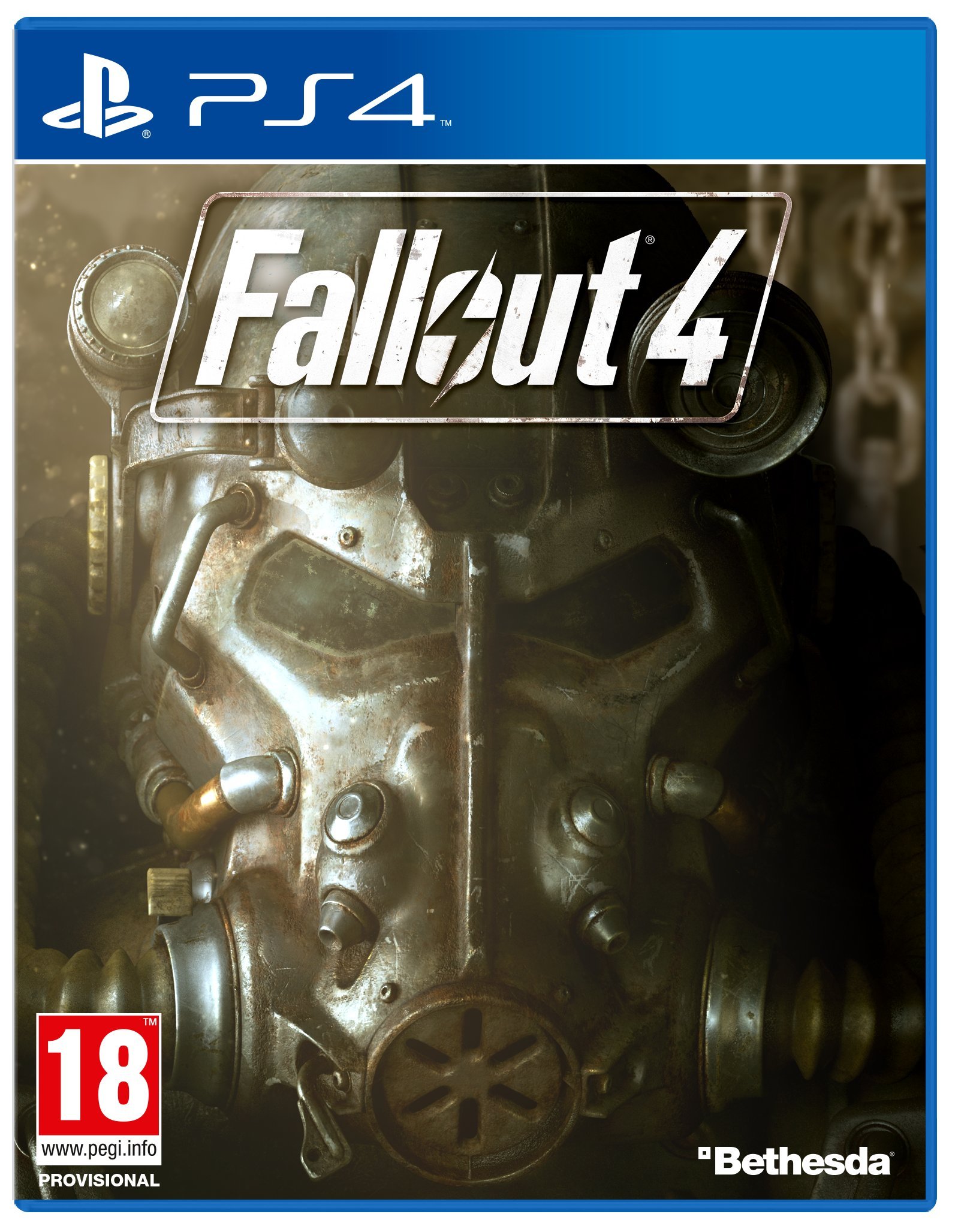 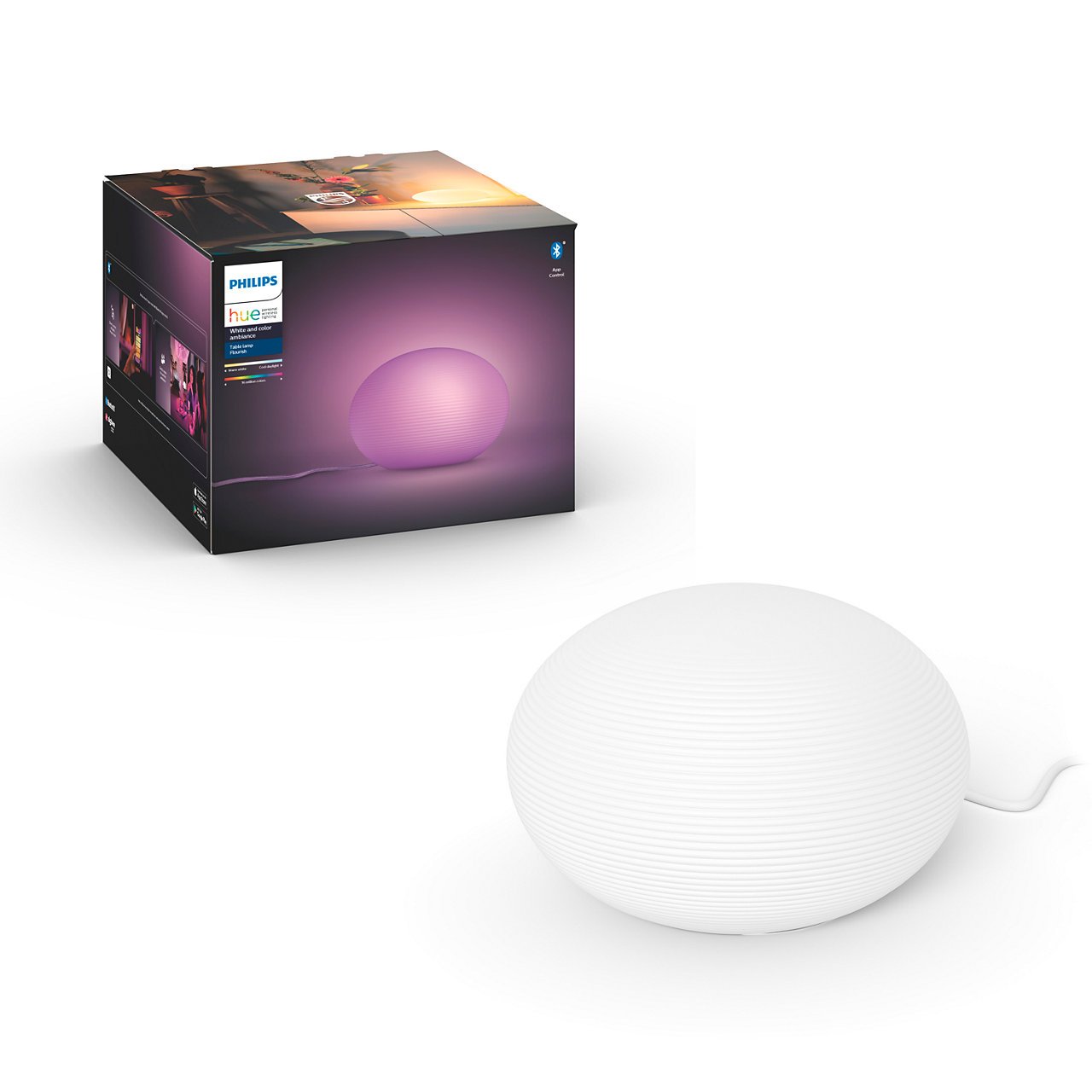 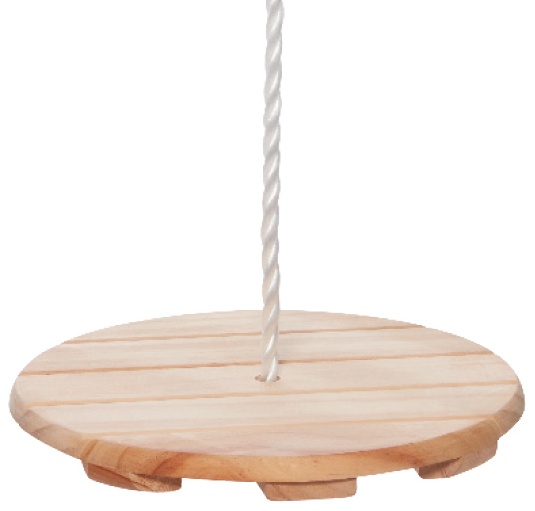 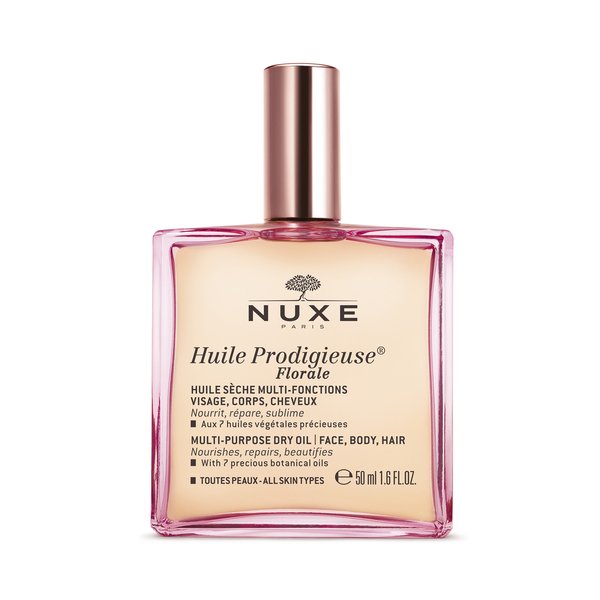 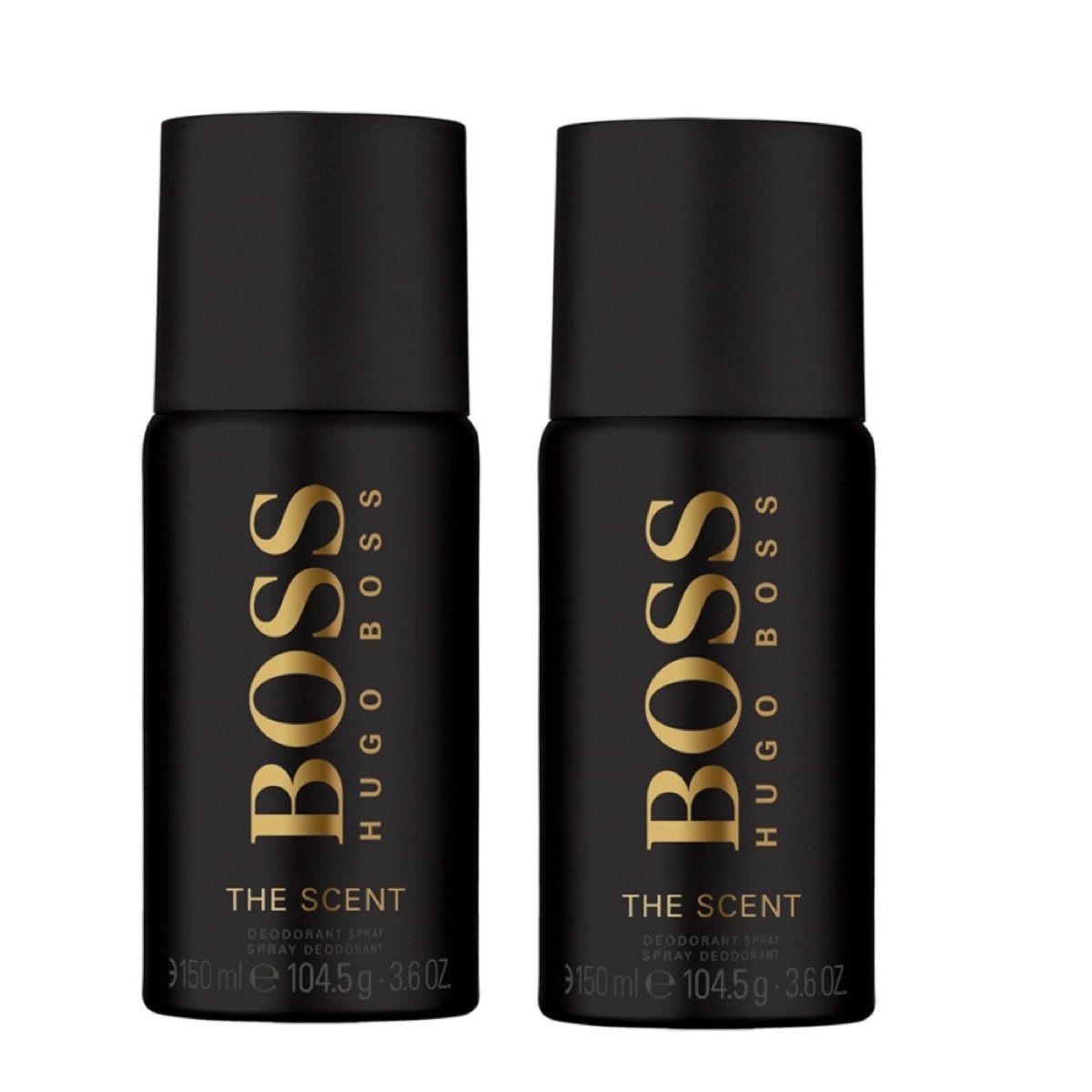