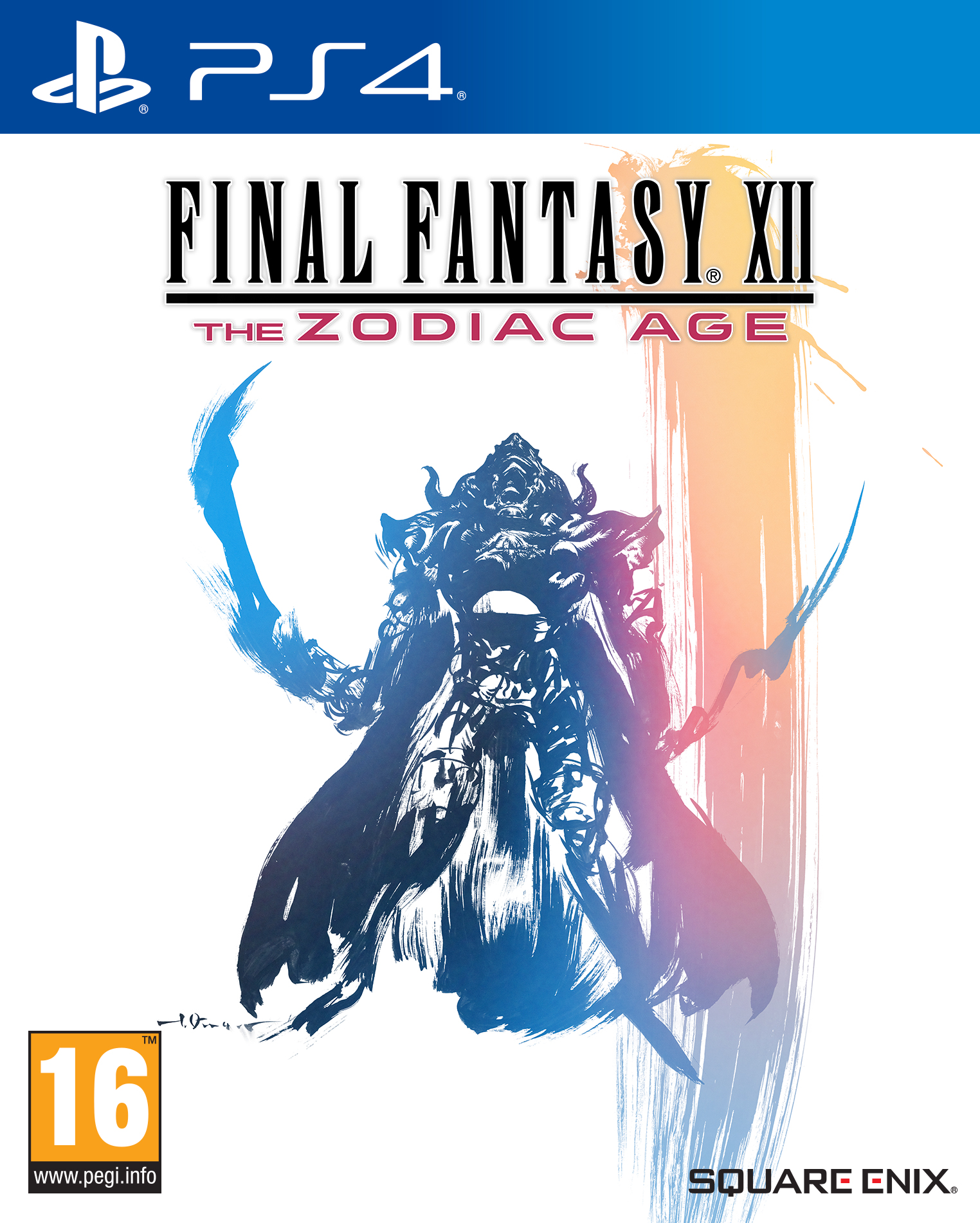 Final Fantasy XII: The Zodiac Age improves upon the 2006 classic Final Fantasy XII, now more beautiful and easier to play than ever. The high-definition remaster introduces several modern advancements, including reconstructed battle design and a revamped job system. With newly implemented trophies and share functions, as well as stark visual and sound improvements in true HD for the first time, players both returning and new to the game will experience a grand adventure that spans the world of Ivalice in an entirely fresh and improved way.Enter an era of war within the world of Ivalice. The small kingdom of Dalmasca, conquered by the Archadian Empire, is left in ruin and uncertainty. Princess Ashe, the one and only heir to the throne, devotes herself to the resistance to liberate her country. Vaan, a young man who lost his family in the war, dreams of flying freely in the skies. In a fight for freedom and fallen royalty, join these unlikely allies and their companions as they embark on a heroic adventure to free their homeland.Includes several all-new enhanced gameplay featuresThe Zodiac Job System - Improved character leveling system that now caters to the players’ preferenceTrial Mode - Take on monsters and enemies in up to 100 consecutive battlesSpeed ModeLatest-generation HD graphical capabilities, including characters and movie scenes fully remastered in high definition.True 7.1 surround sound, including high definition voicing and newly recorded background music utilizing the current generation of sound production.Modern advancements including PlayStation4 trophy support and share functionalities, auto-save and shortened loading timesAn endless amount of gameplay and adventure including Hunts, Battles, and mini-games 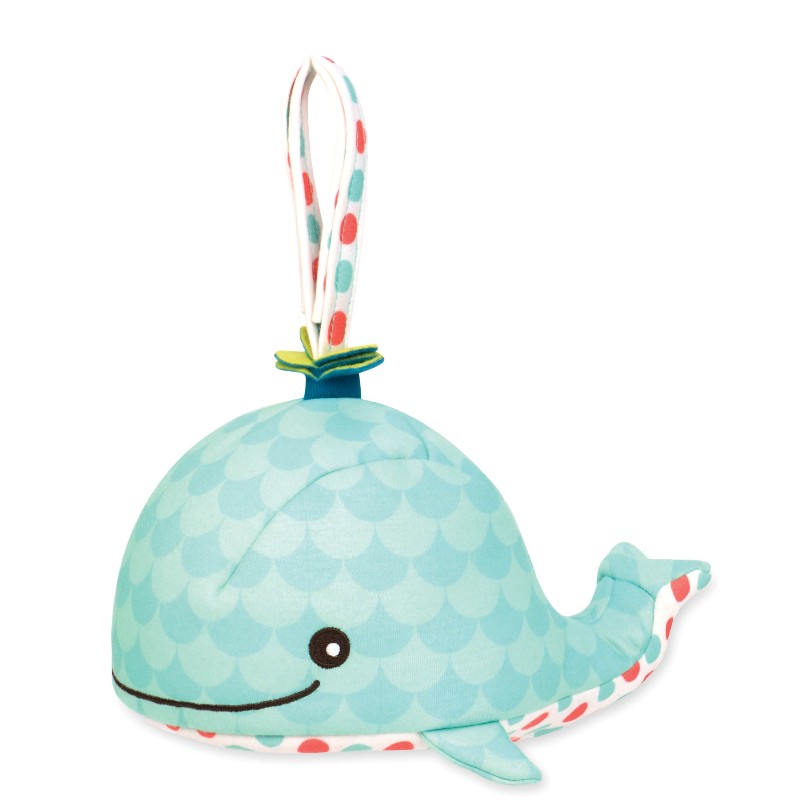 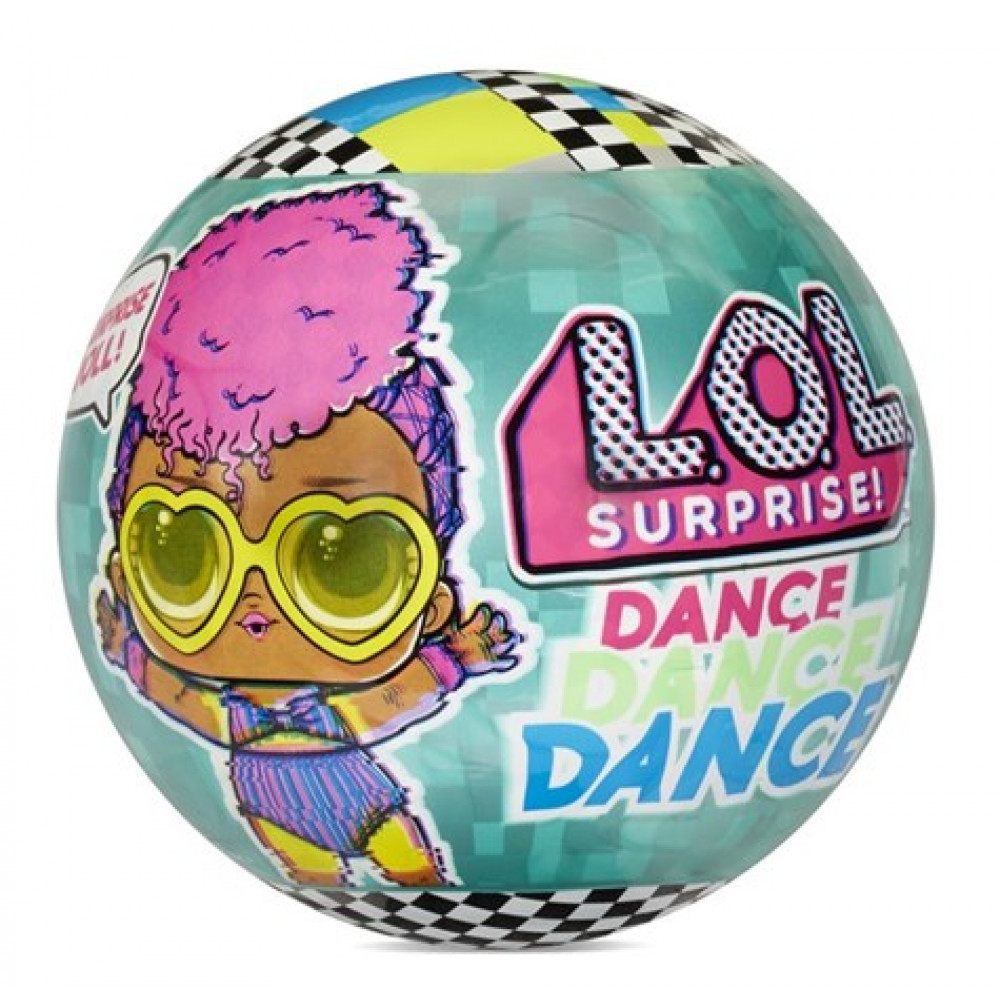 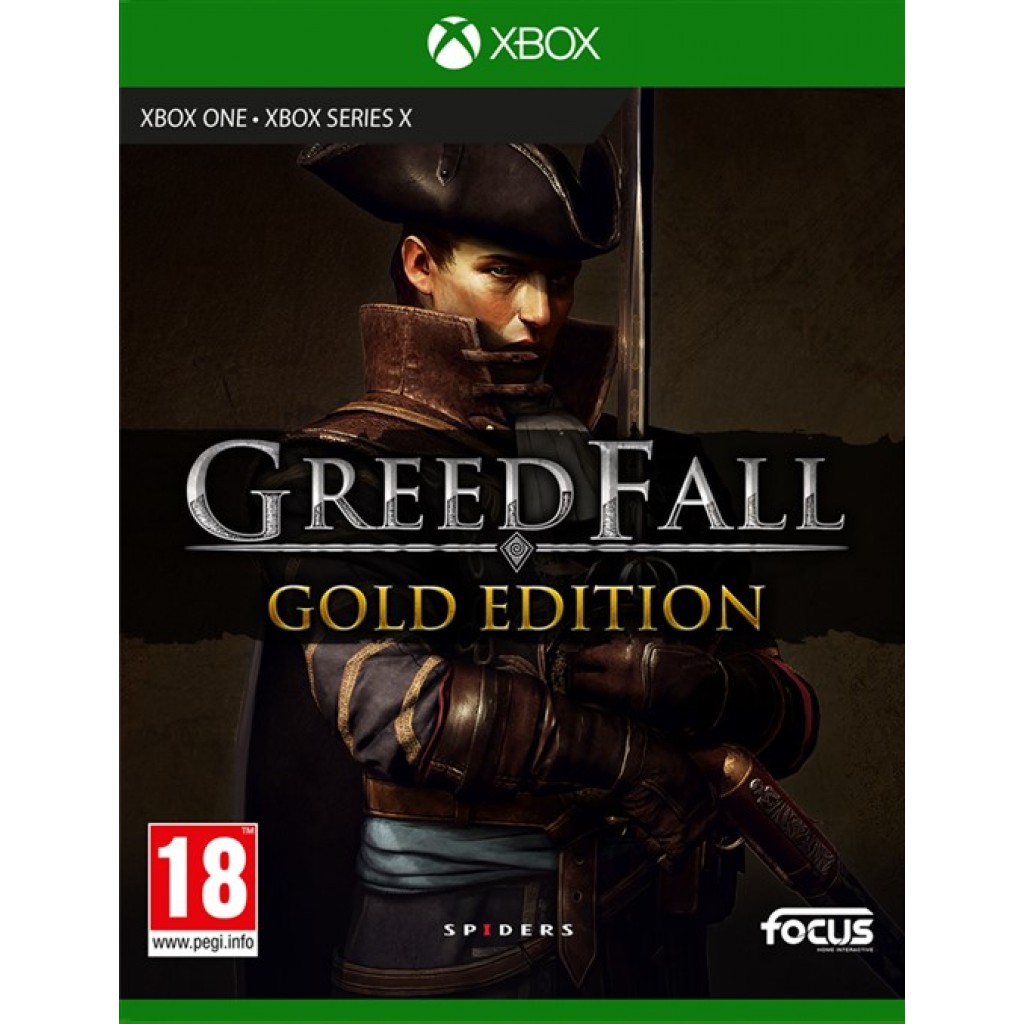 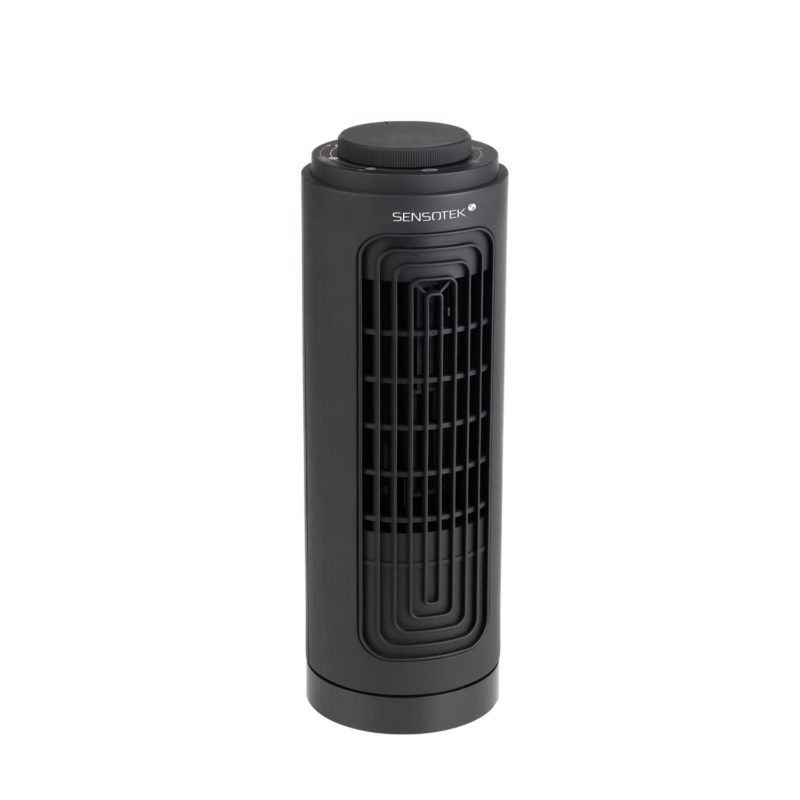 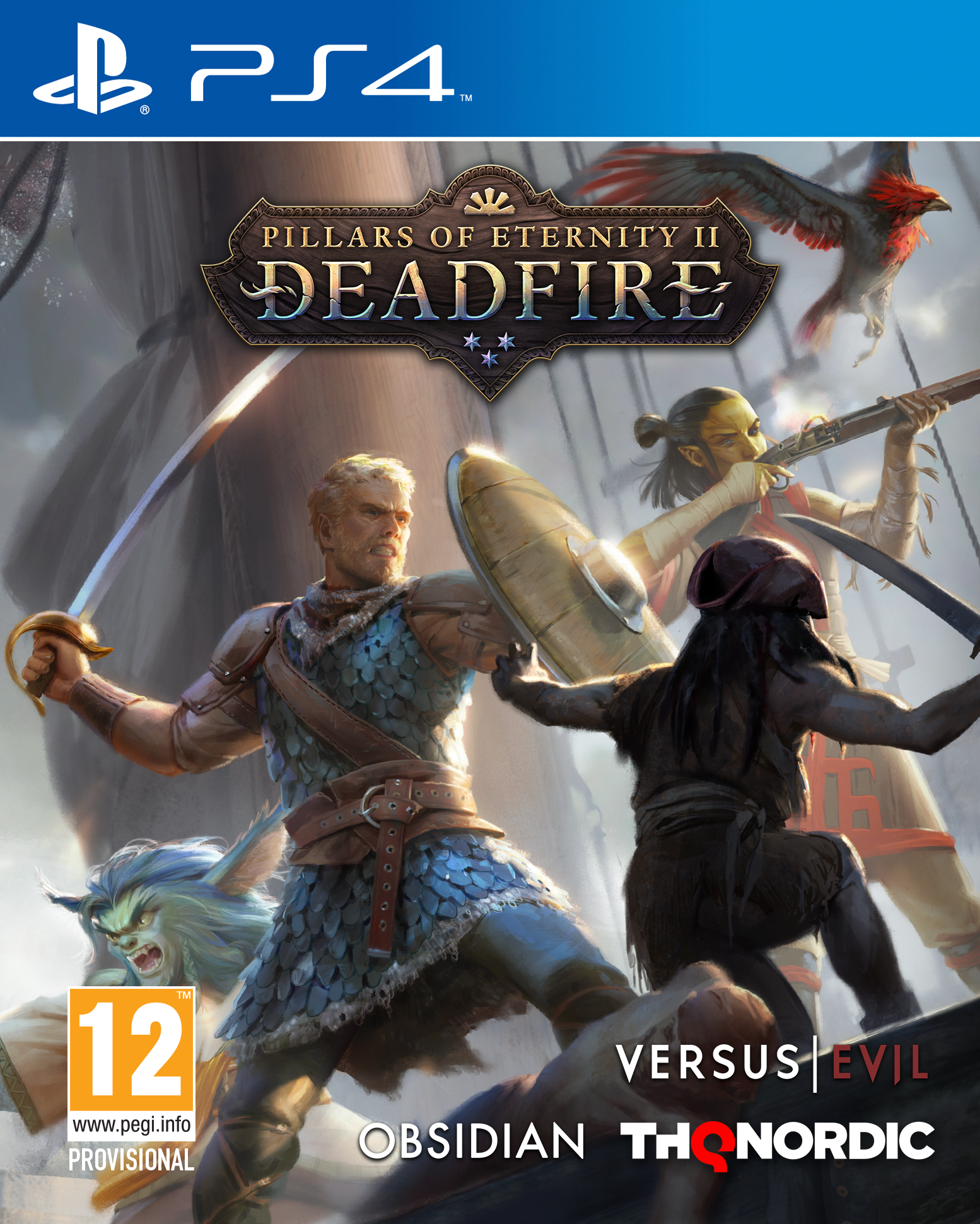 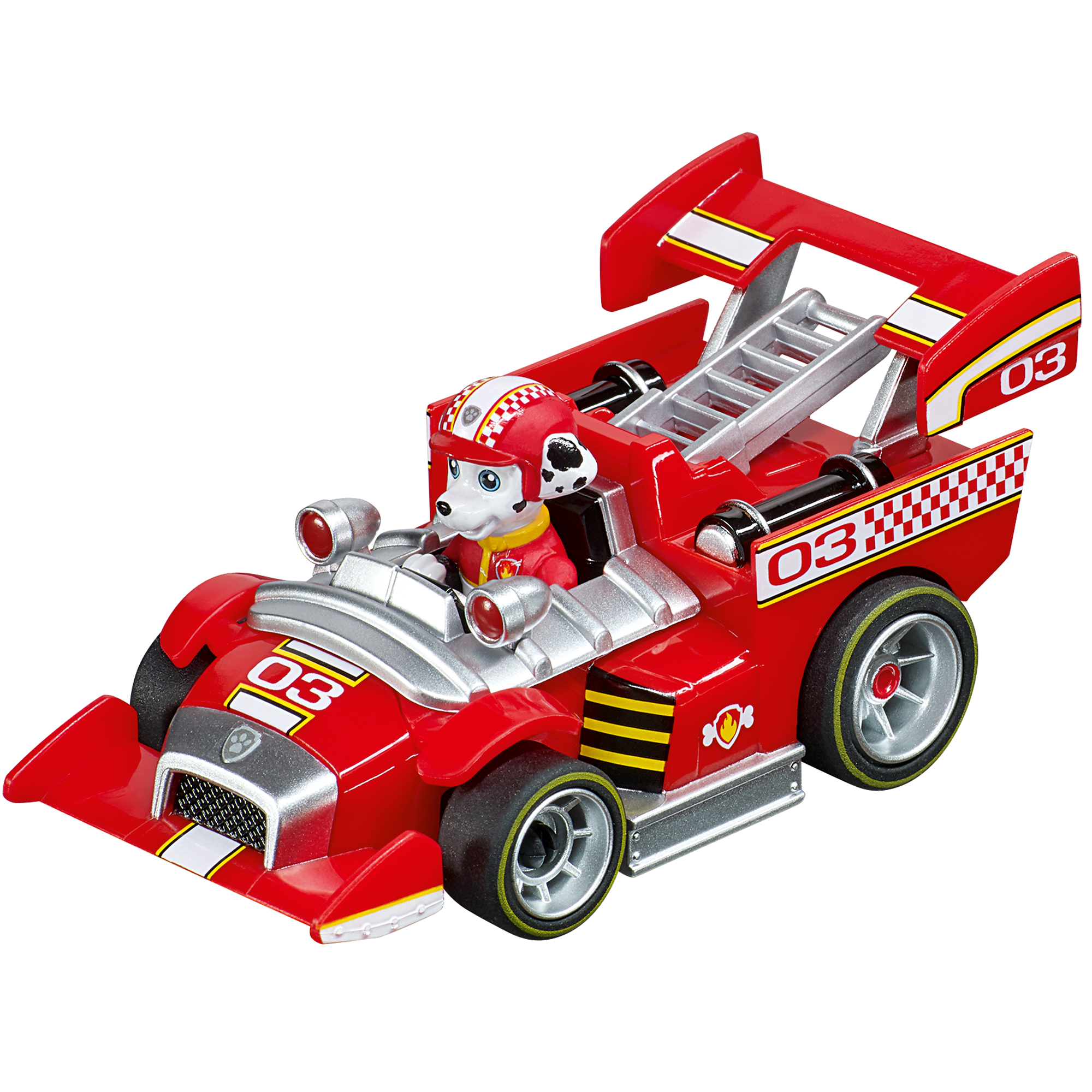 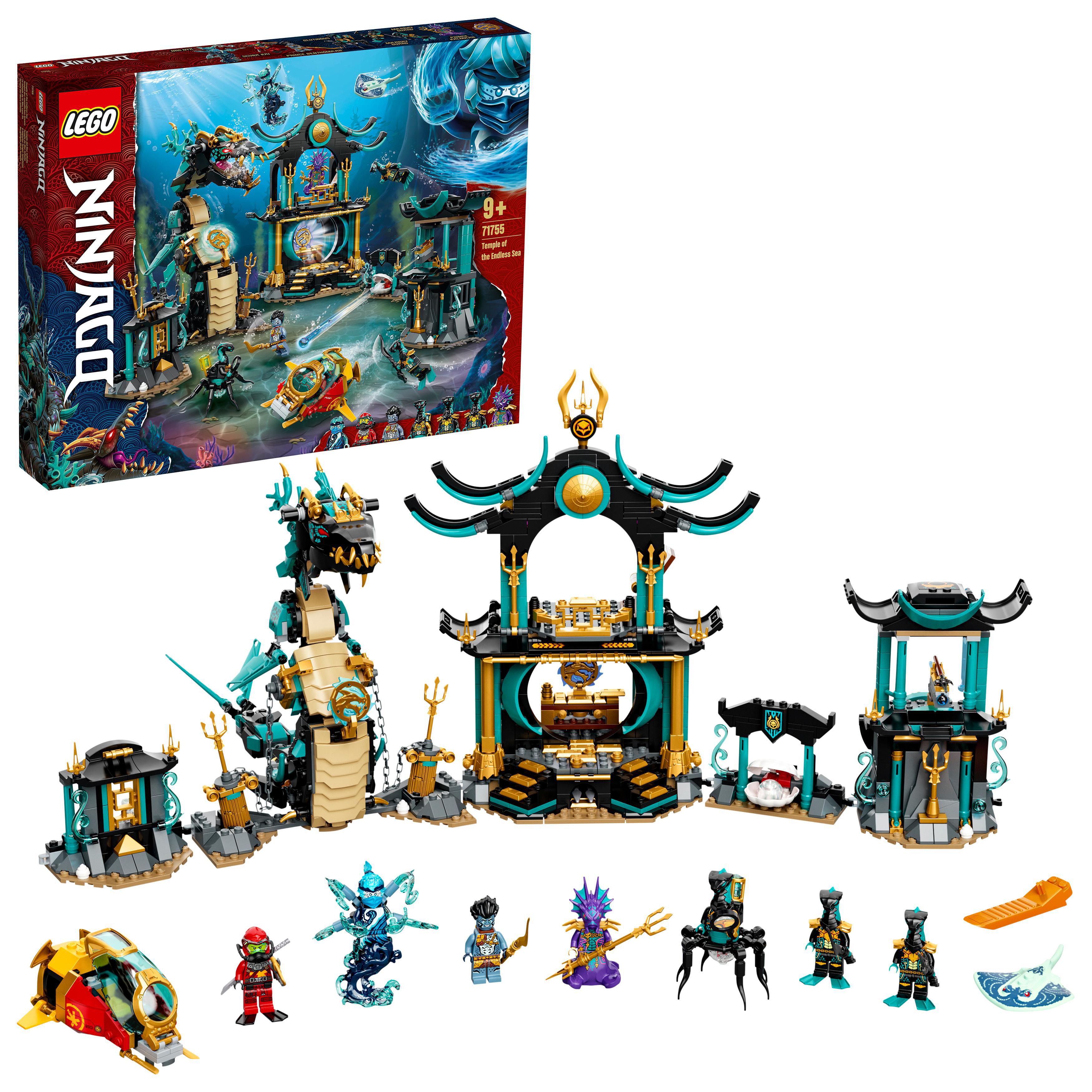 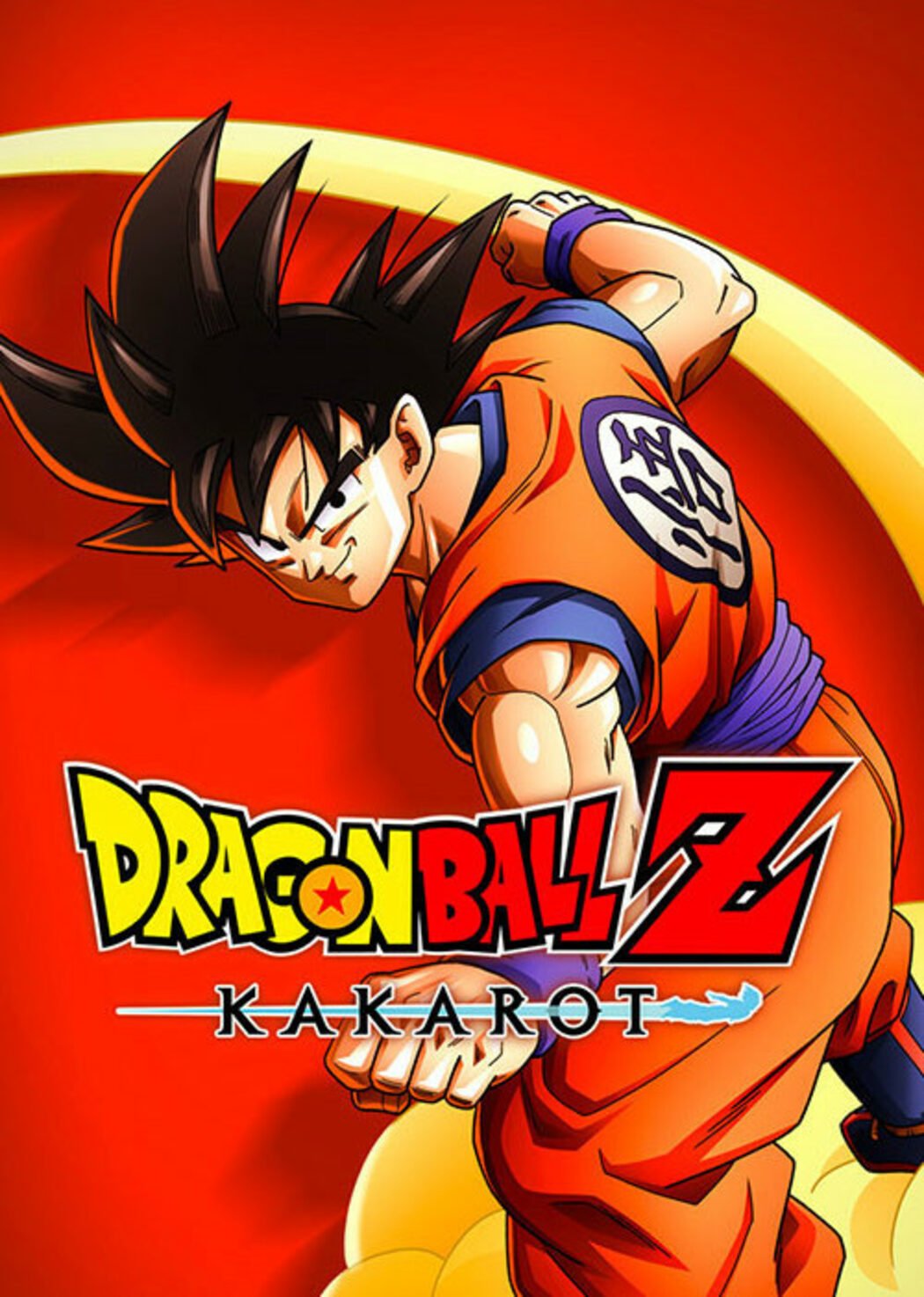 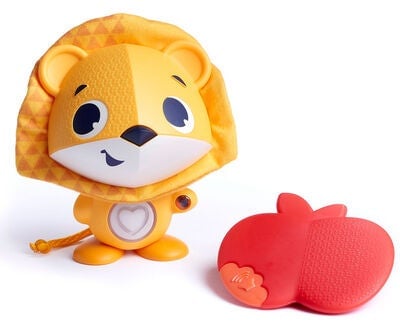 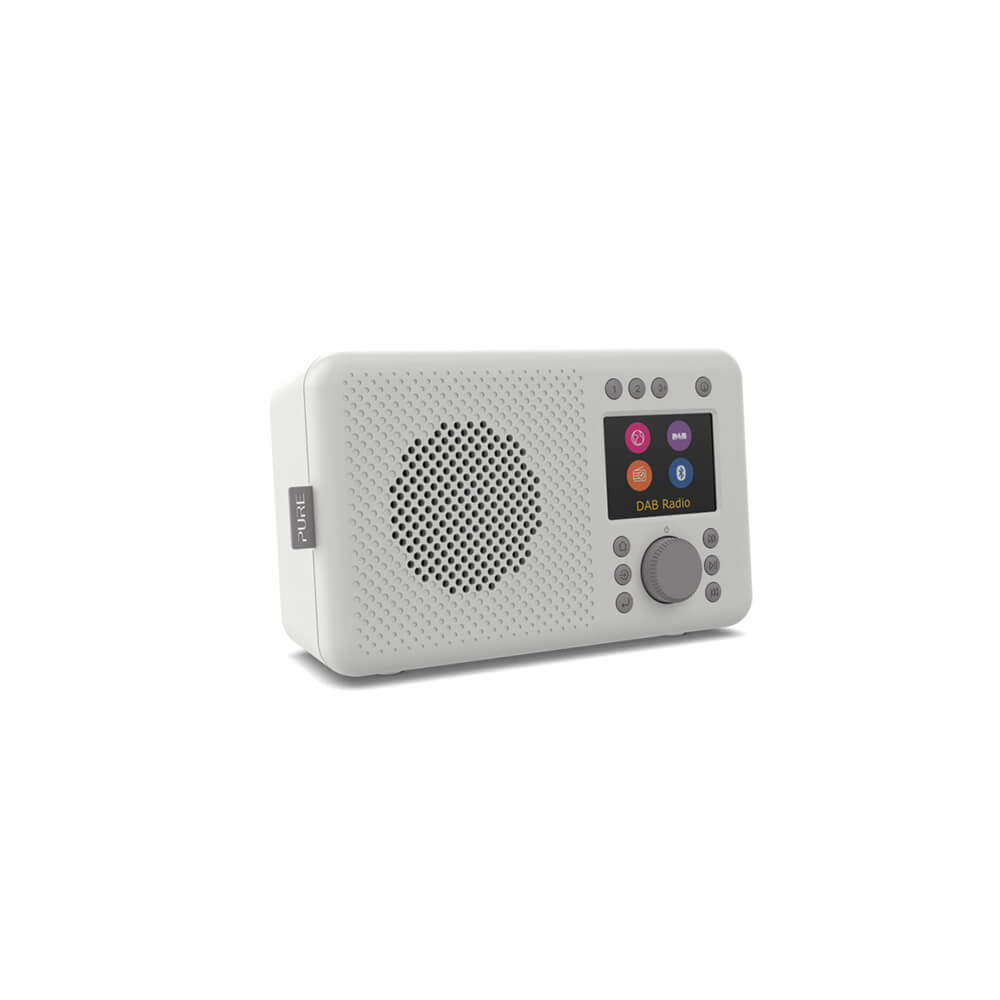 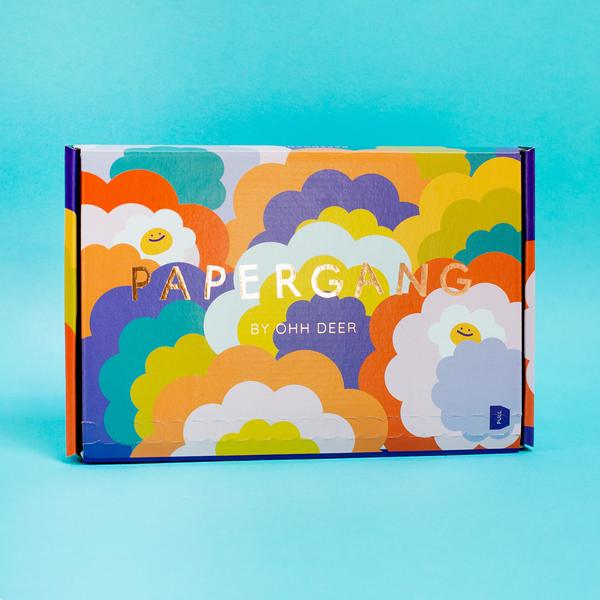 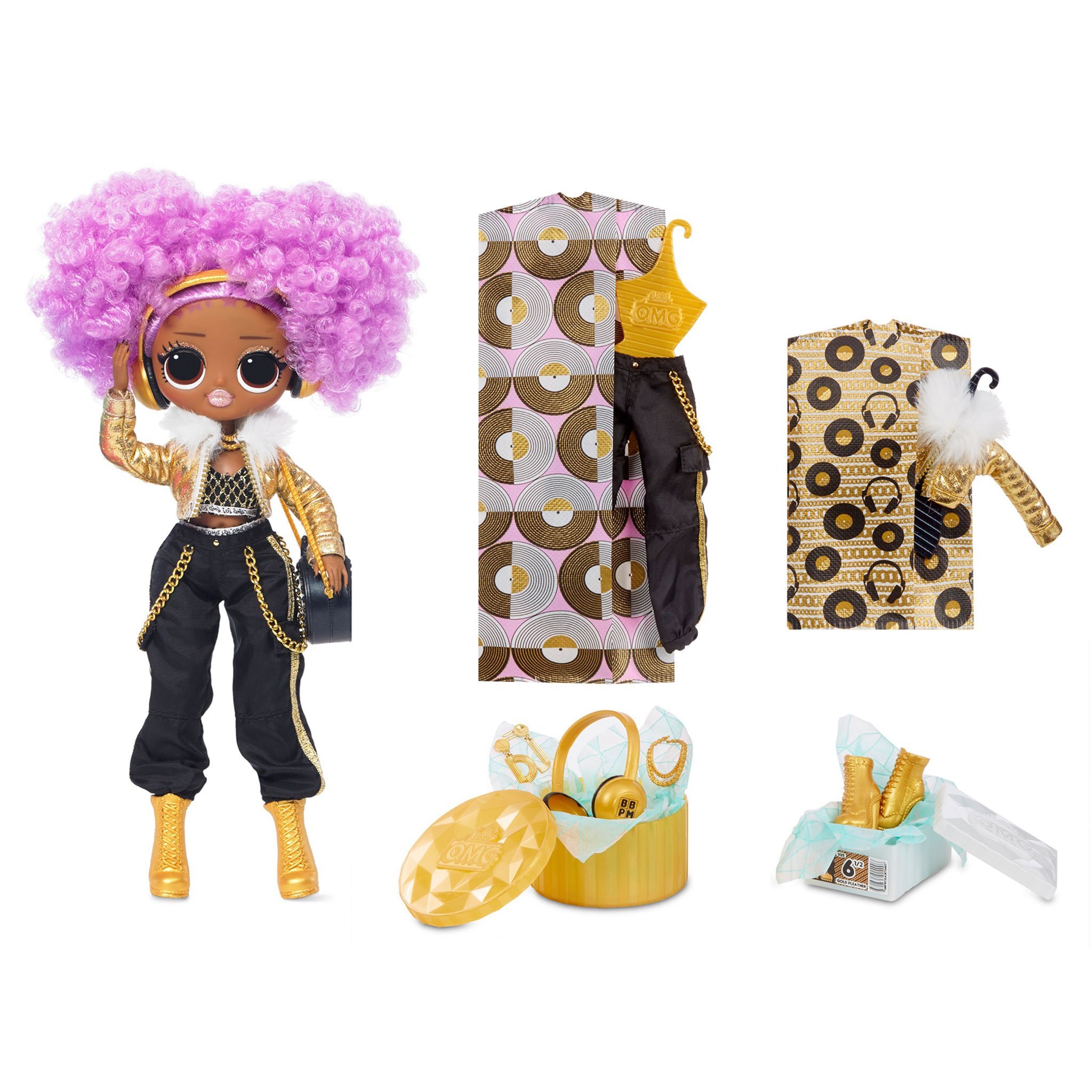