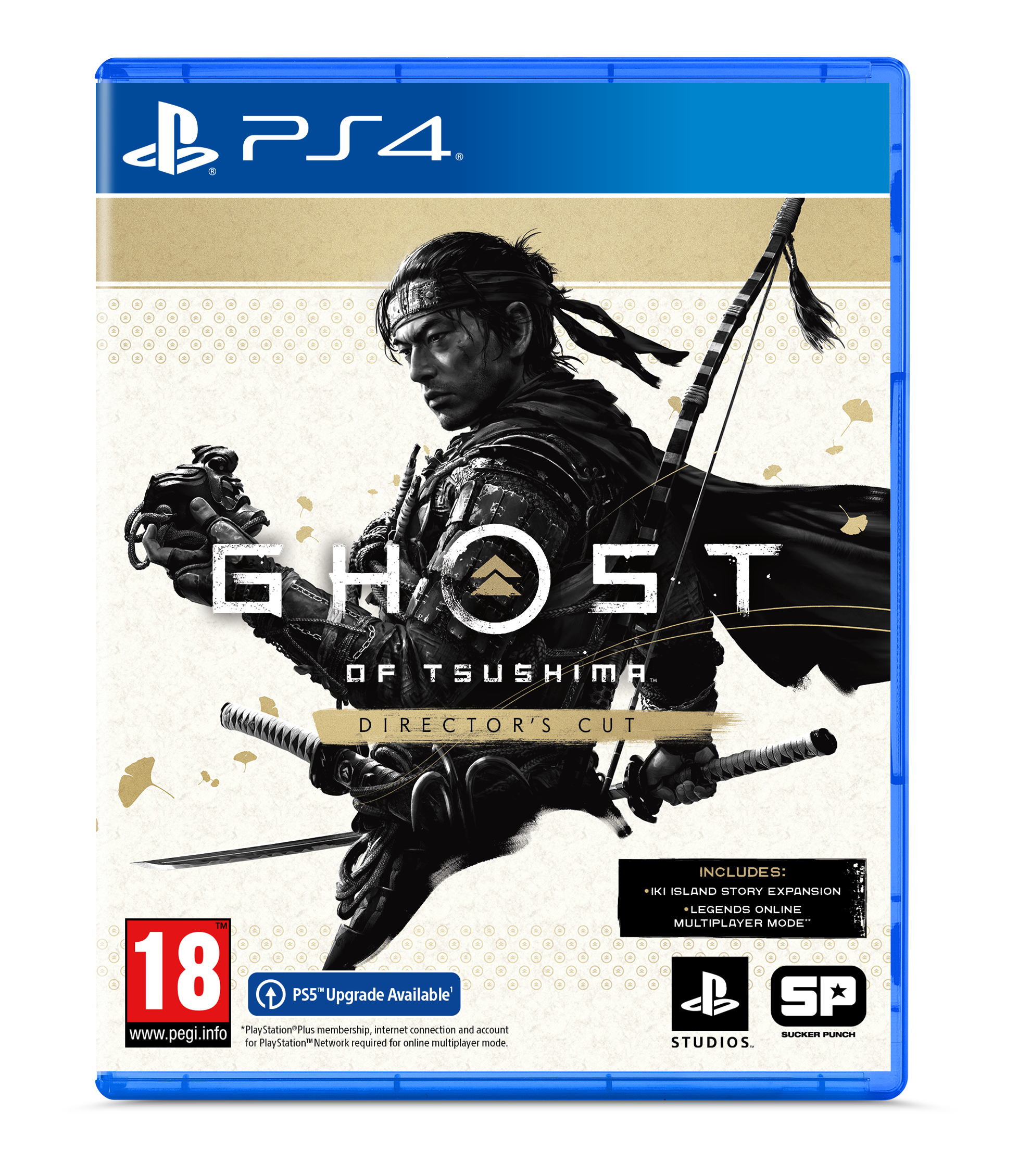 In the late 13th century, the Mongol empire has laid waste to entire nations along their campaign to conquer the East. Tsushima Island is all that stands between mainland Japan and a massive Mongol invasion fleet led by the ruthless and cunning general, Khotun Khan. As the island burns in the wake of the first wave of the Mongol assault, samurai warrior Jin Sakai stands as one of the last surviving members of his clan. He is resolved do whatever it takes, at any cost, to protect his people and reclaim his home. He must set aside the traditions that have shaped him as a warrior to forge a new path, the path of the Ghost, and wage an unconventional war for the freedom of Tsushima. In War-Torn Tsushima, Ancient Beauty EnduresVenture beyond the battlefield to experience feudal Japan like never before. In this open-world action adventure, you’ll roam vast countrysides and expansive terrain to encounter rich characters, discover ancient landmarks, and uncover the hidden beauty of Tsushima. Explore meticulously-crafted regions showcasing diversity of life on the sprawling island—from billowing fields and tranquil shrines to ancient forests, villages and stark mountainscapes. Find peace in the quiet moments of natural harmony and solace in the moments you’ll share with the people you help along the way.The Rise of the GhostJin was raised and trained in the ways of the samurai. When the Mongols handily defeat the samurai forces, Jin’s world is shattered. He is faced with the most difficult decision of his life: honor the tradition and customs of his samurai upbringing and maintain a fight he cannot win, or deviate from his samurai path to protect the island and its people by any means necessary. In his quest to reclaim Tsushima, Jin must seek the guidance and support of old friends and new unlikely allies. He must break away from tradition, become a new kind of warrior, and protect what’s left of his home at all costs.Mud, Blood, and Steel The Mongol enemy is unpredictable and formidable in warfare and weaponry. Get the upper hand by adapting Jin’s skills and learning new tactics to defend the island and protect the people of Tsushima. Challenge opponents head-on in close quarters with your katana for a unique immersive samurai combat experience. Master the bow to eliminate distant threats with lethal precision. Develop stealth and deception tactics to disorient and ambush enemies with surprise attacks. An adaptive landscape and organic approach to combat makes Tsushima the perfect playground for mixing and matching skills, weapons, and tactics to find the perfect combat blend for your play style. As Jin’s story unfolds, versatility and creativity will become your greatest weapons. Iki Island expansion: New story, mini-games, enemy types and more.Legends online co-op mode.Digital mini art book by Dark Horse.Director’s commentary: The creative team sits down with a renowned Japanese historian to look at the world of Ghost of Tsushima and how it compares to the real-life events that inspired it.One Technique Point.Charm of Hachiman’s Favour.Hero of Tsushima Skin Set: Golden Mask, Sword Kit, Horse, Saddle.The PS5 version gives you several benefits enhancing your gaming experience:Dynamic 4K resolution targeting 60fps – experience Ghost of Tsushima like never before with new 4K resolution options and improved frame rates (requires a compatible 4K TV or display).Fast loading – take advantage of near-instant load times with the PlayStation®5 console’s ultra-high-speed SSD.Japanese lip sync – enjoy a more authentic experience with lip sync for Japanese voiceover, made possible by the PS5™ console’s ability to render cinematics in real time.Haptic feedback – master your blade through the DualSense™ wireless controller’s immersive haptic feedback.Adaptive triggers – enhance your accuracy with a bow with the DualSense wireless controller’s adaptive trigger resistance.3D Audio – heighten your awareness by hearing dangers from all around you in 3D spatial audio when you use stereo headphones (analogue or USB). 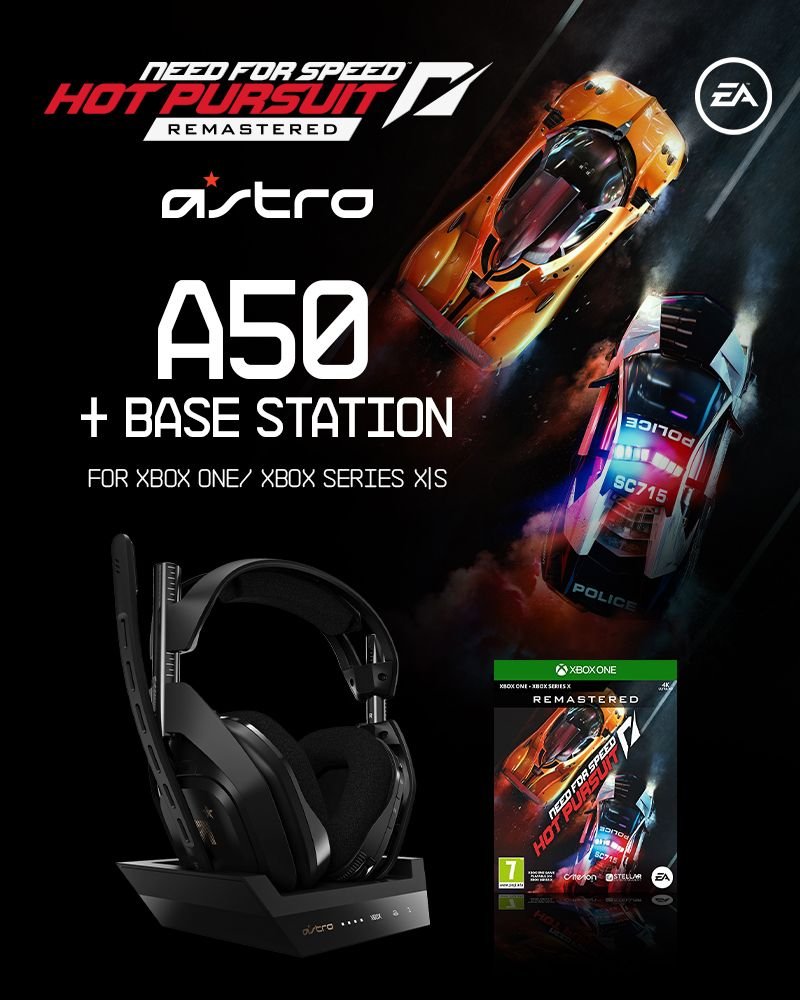 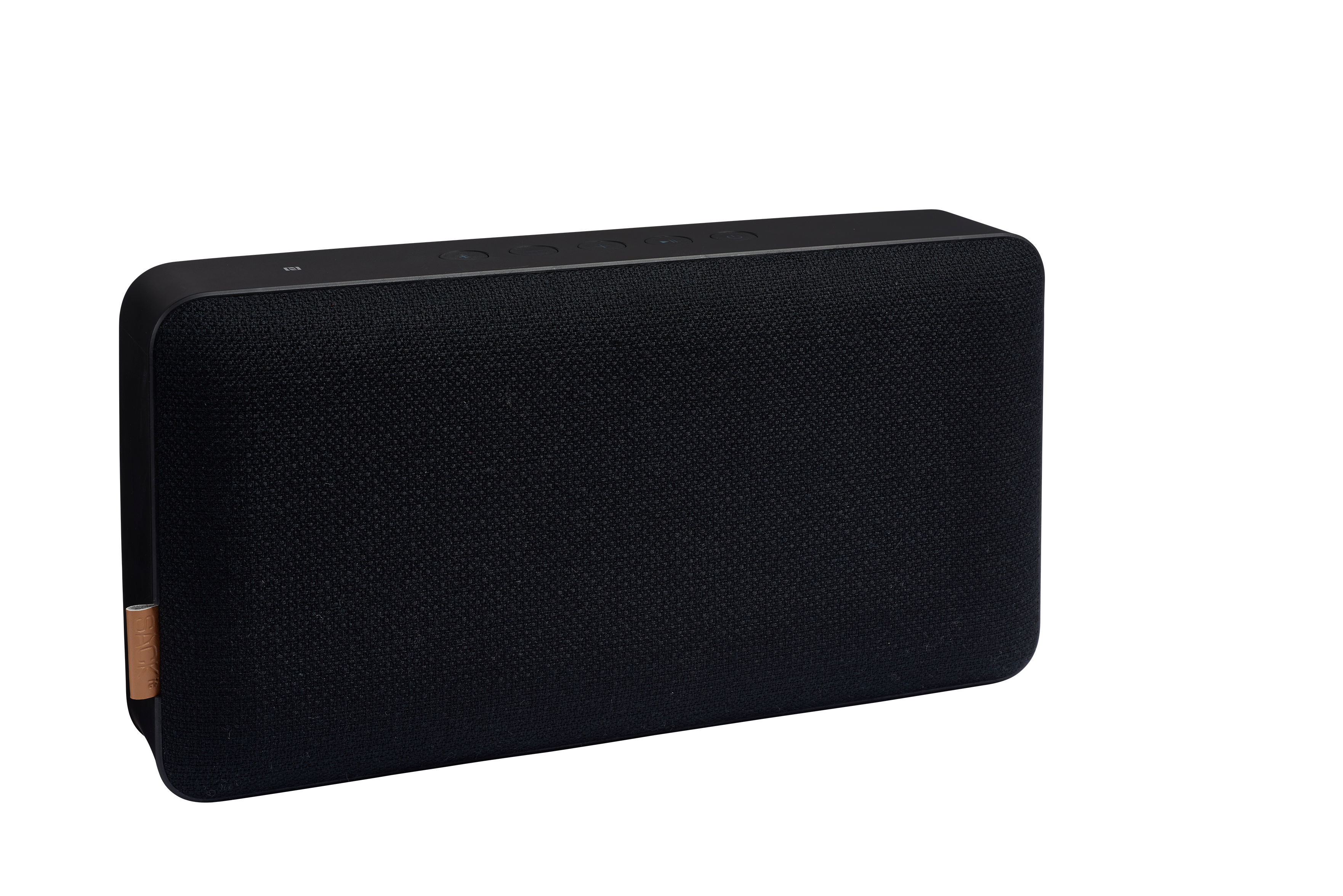 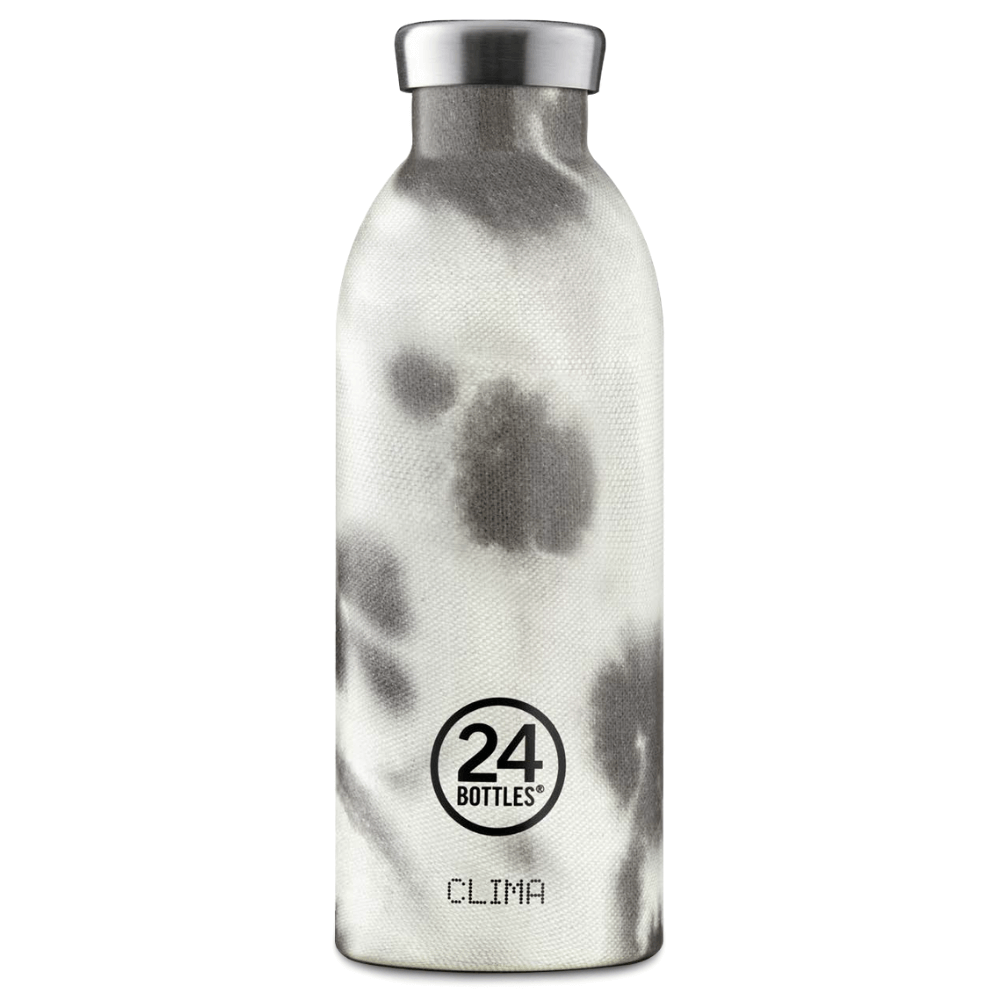 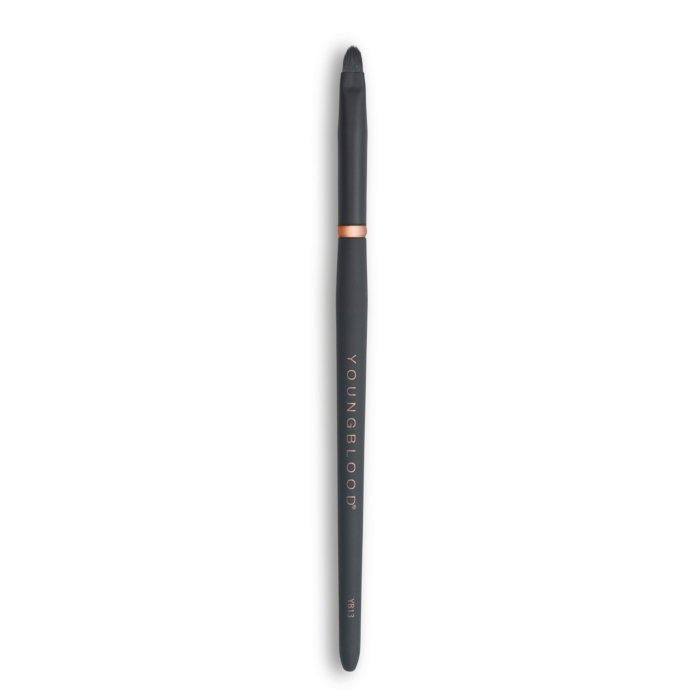 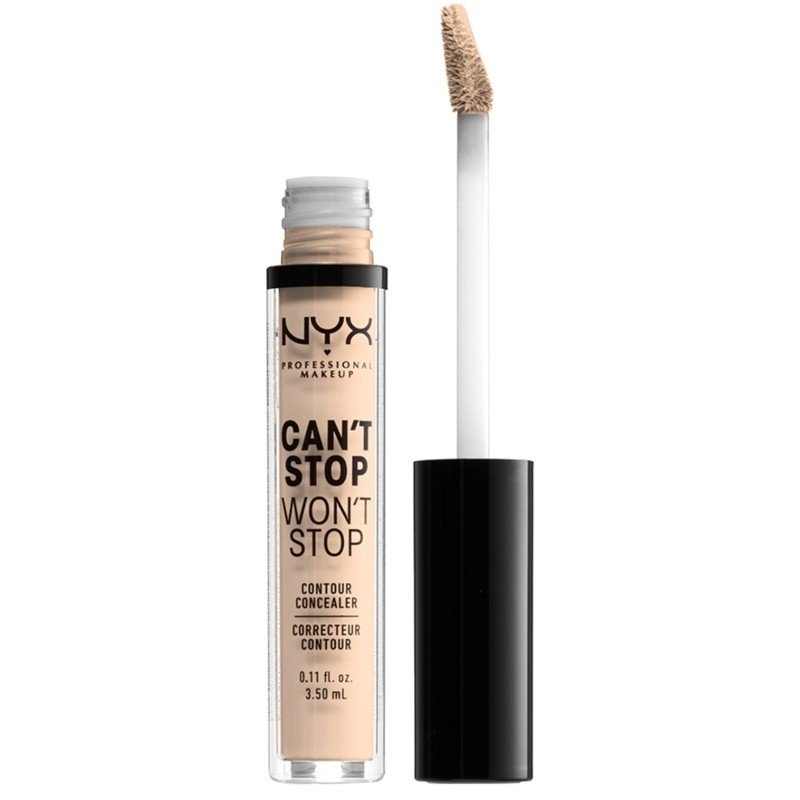 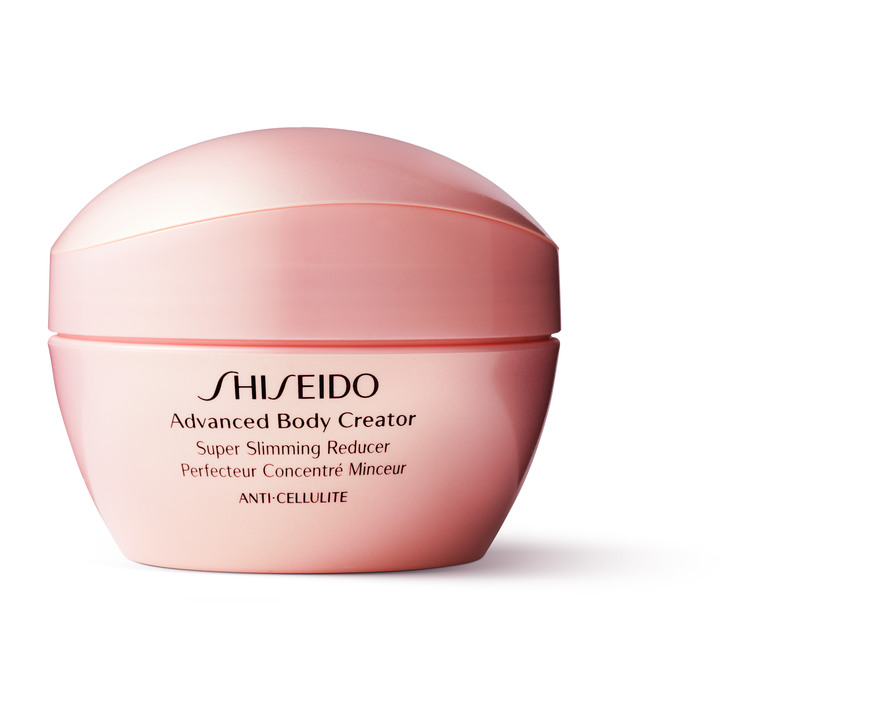 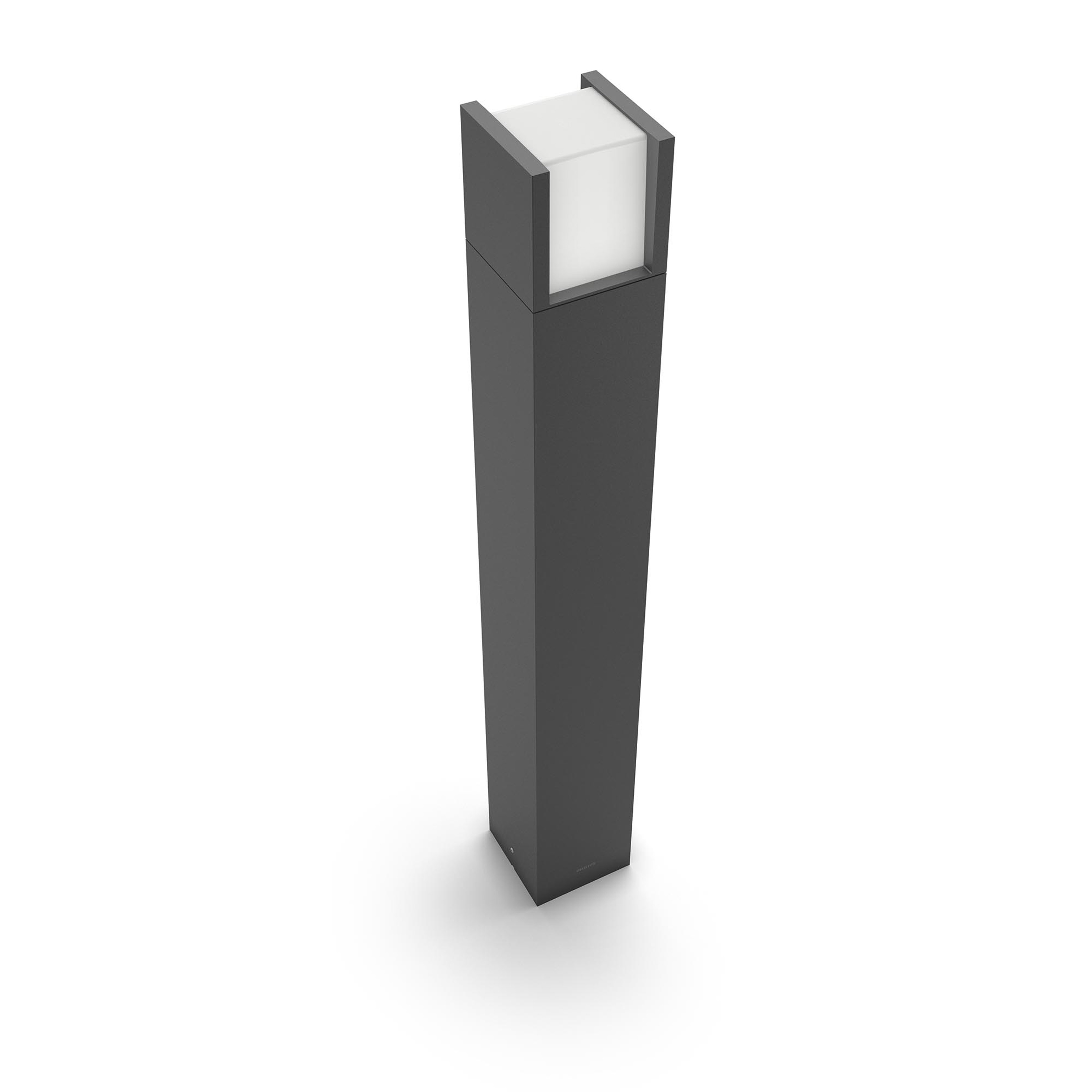 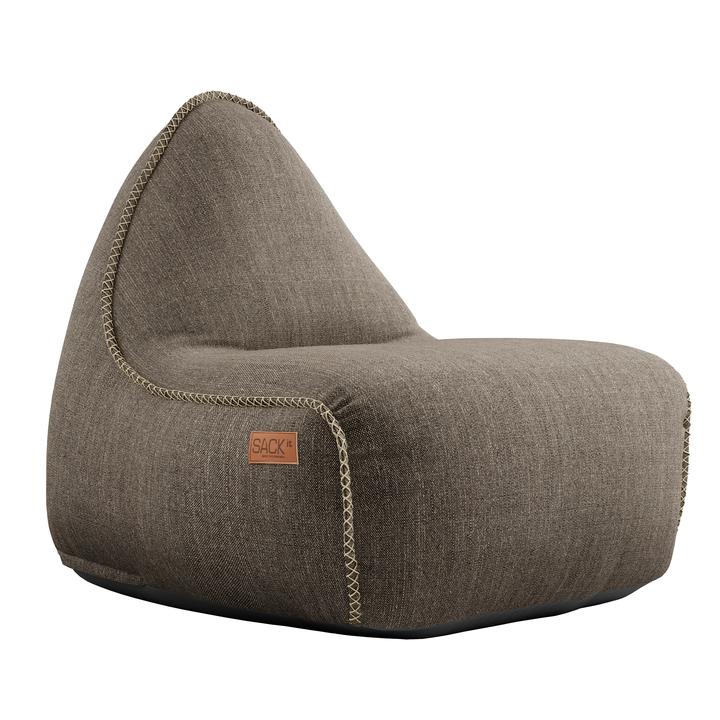 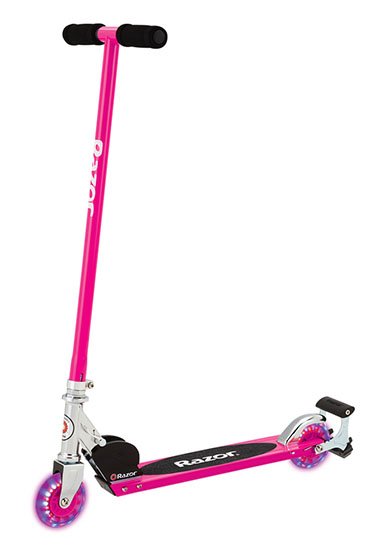 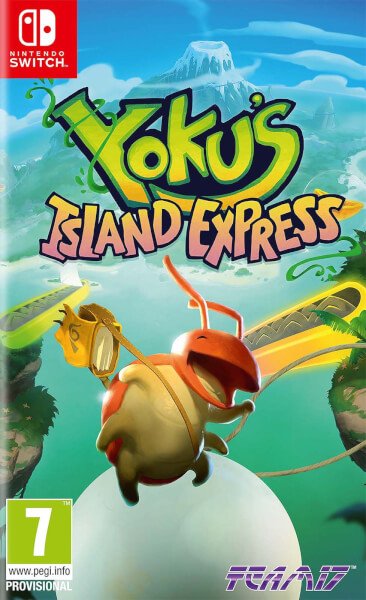 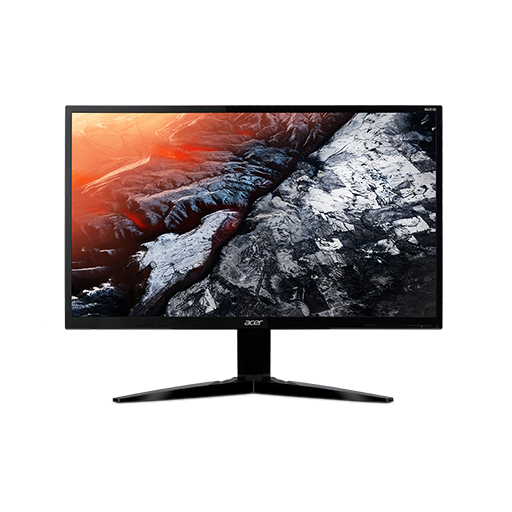 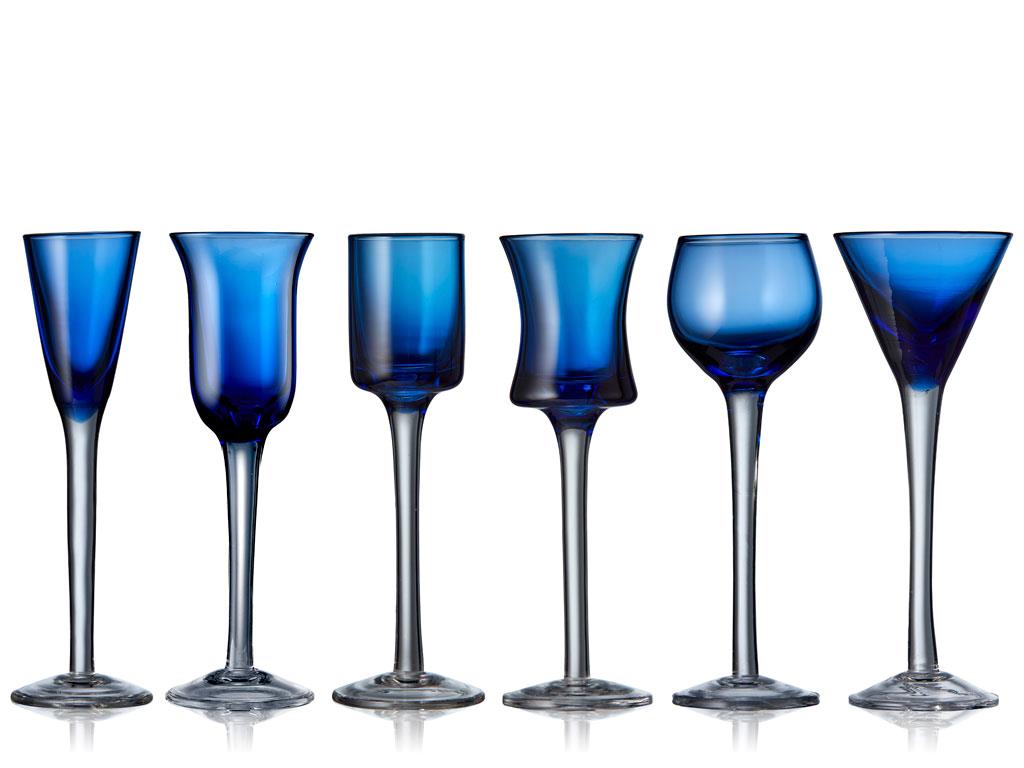